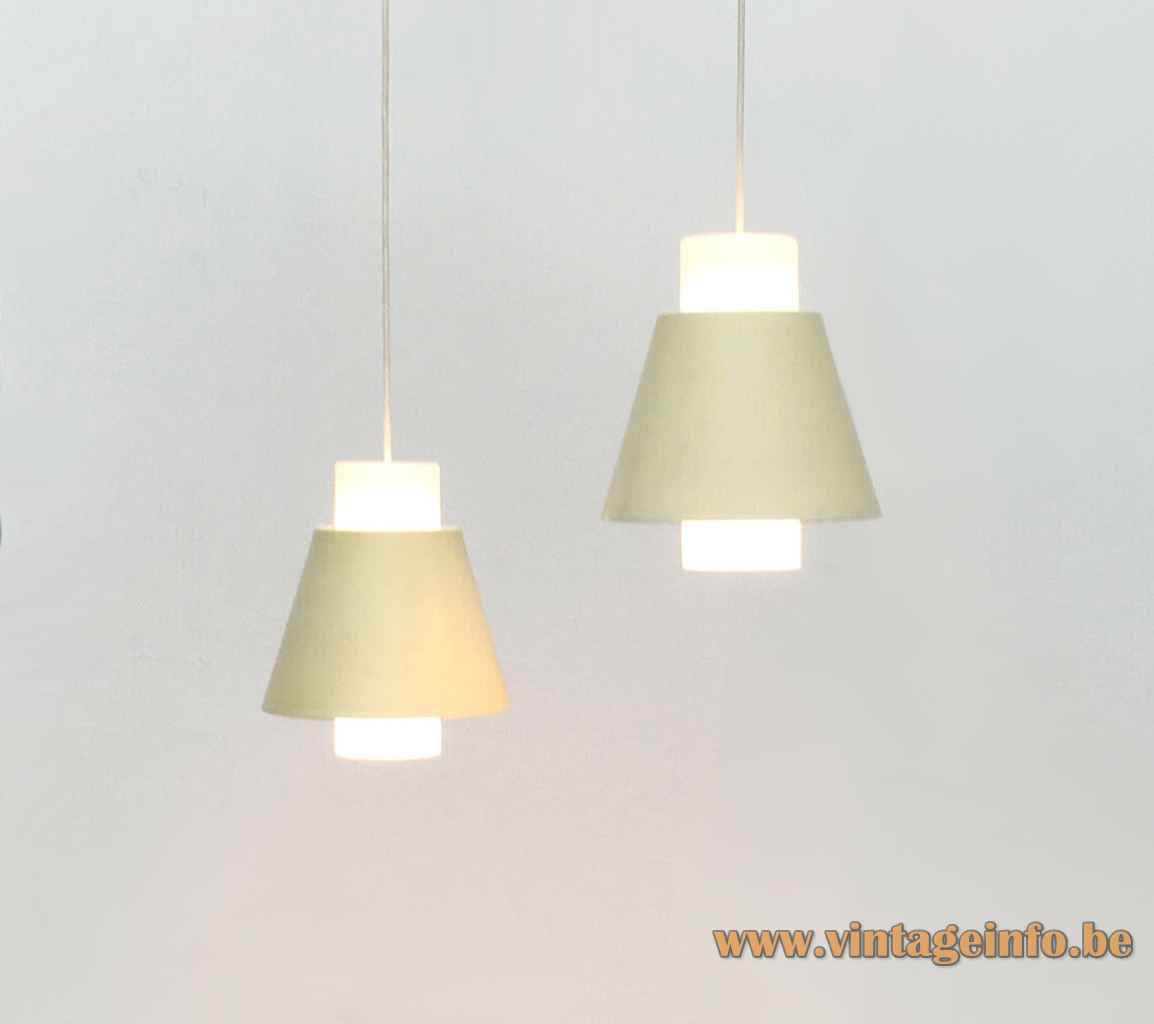 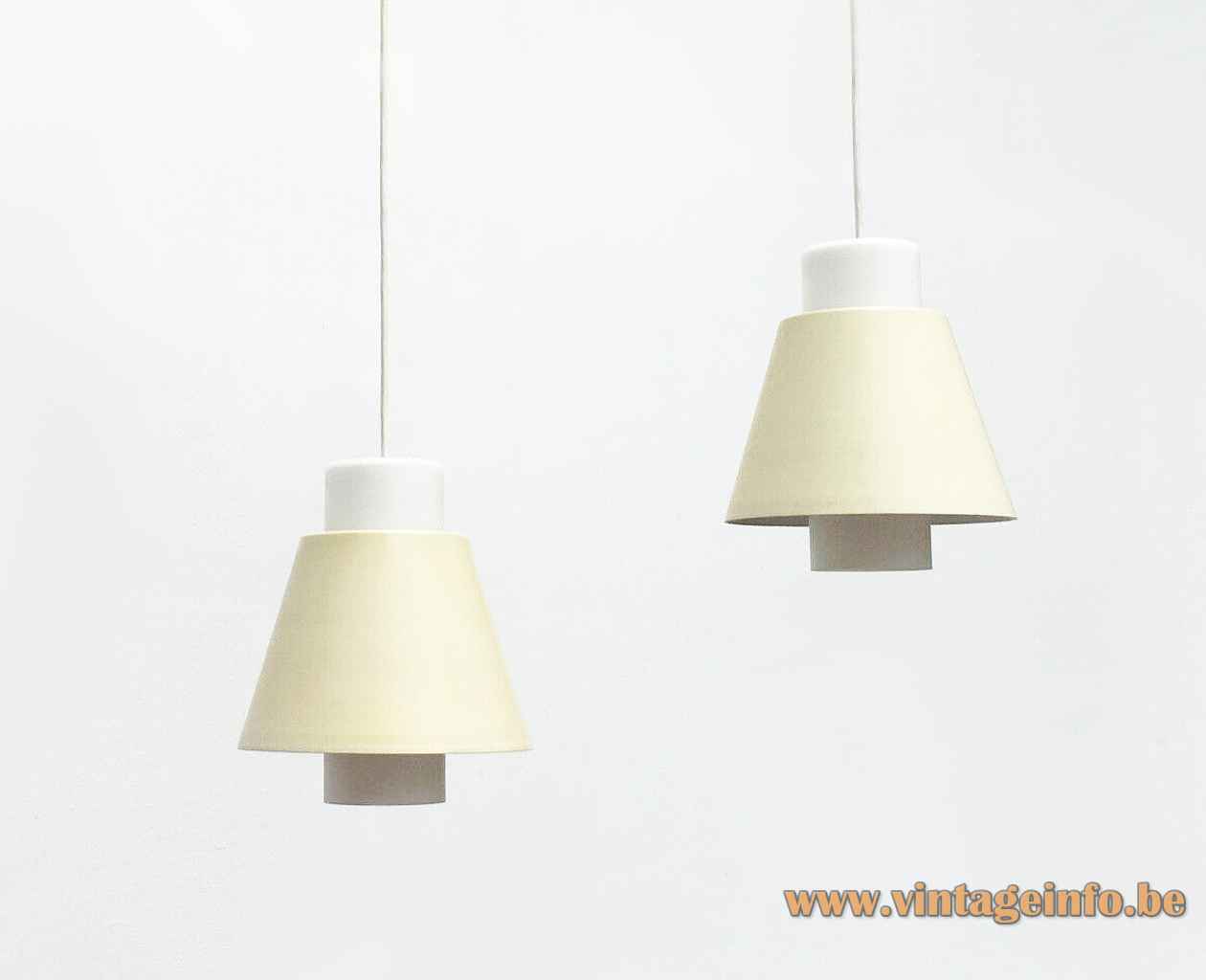 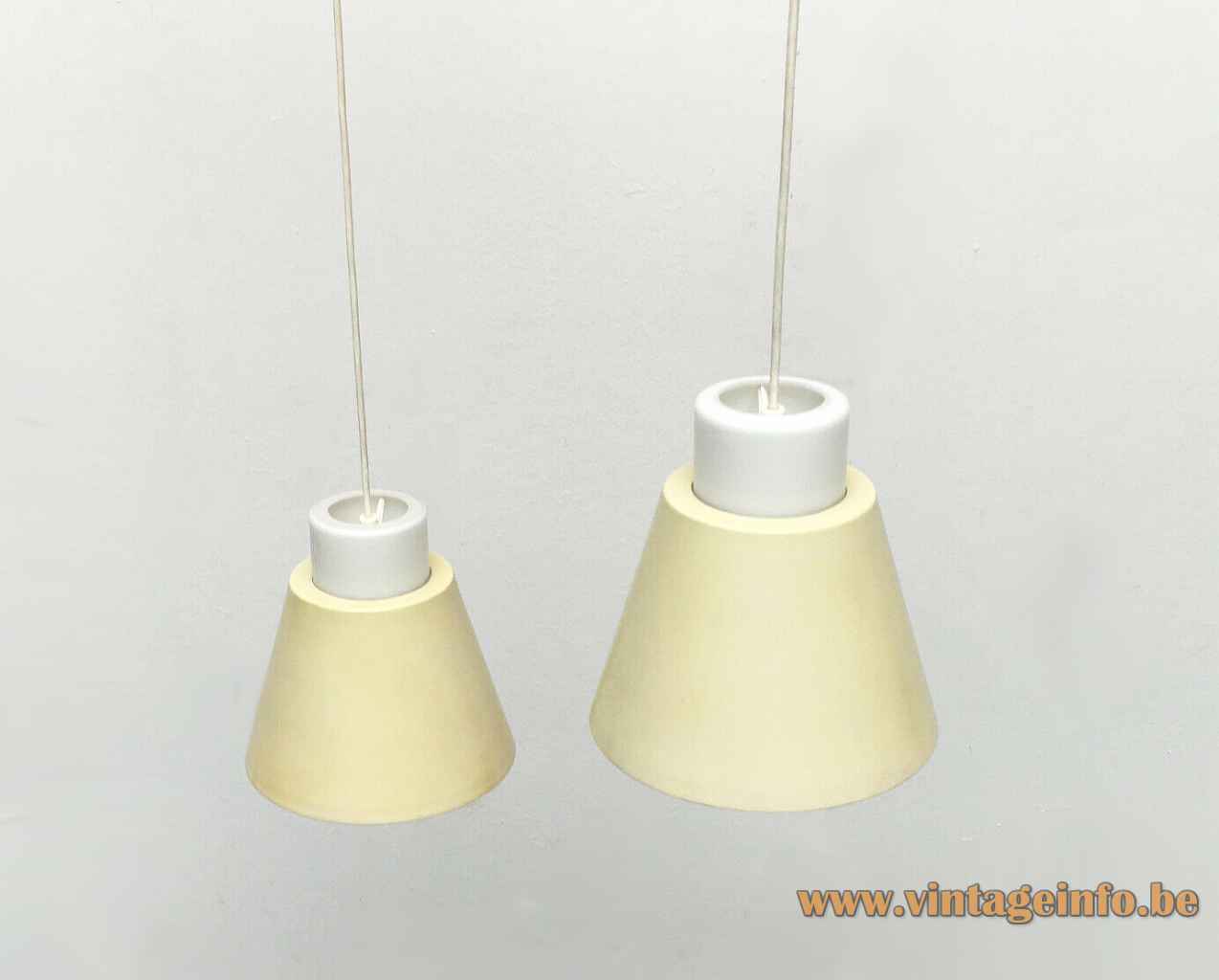 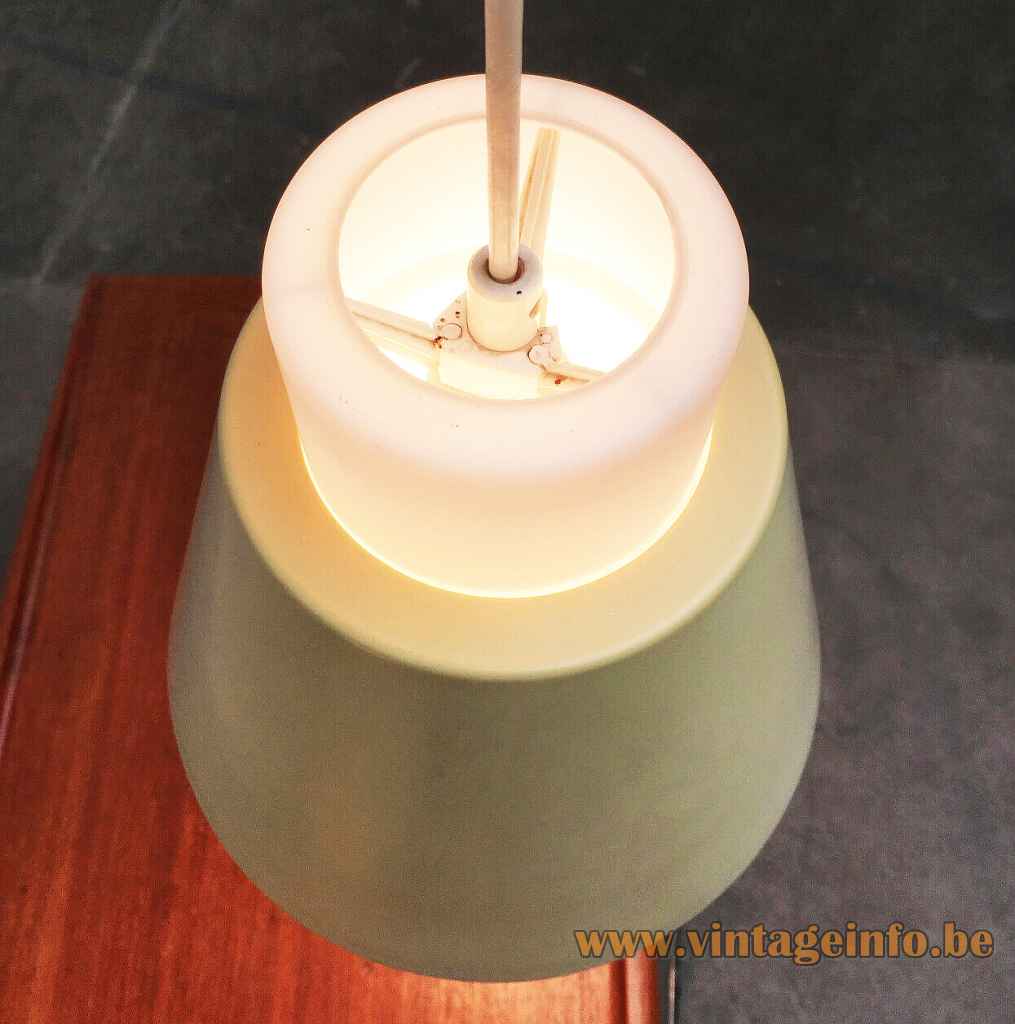 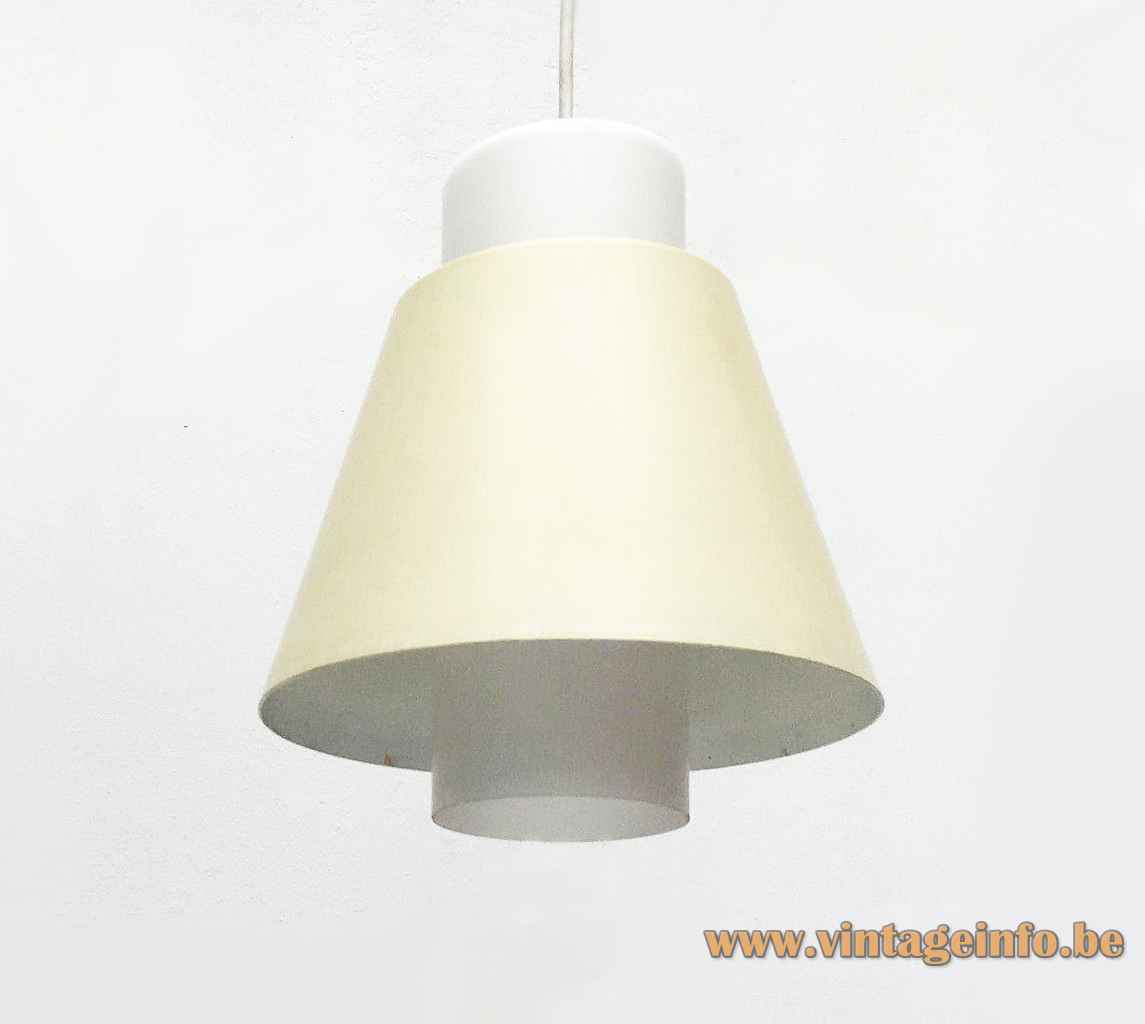 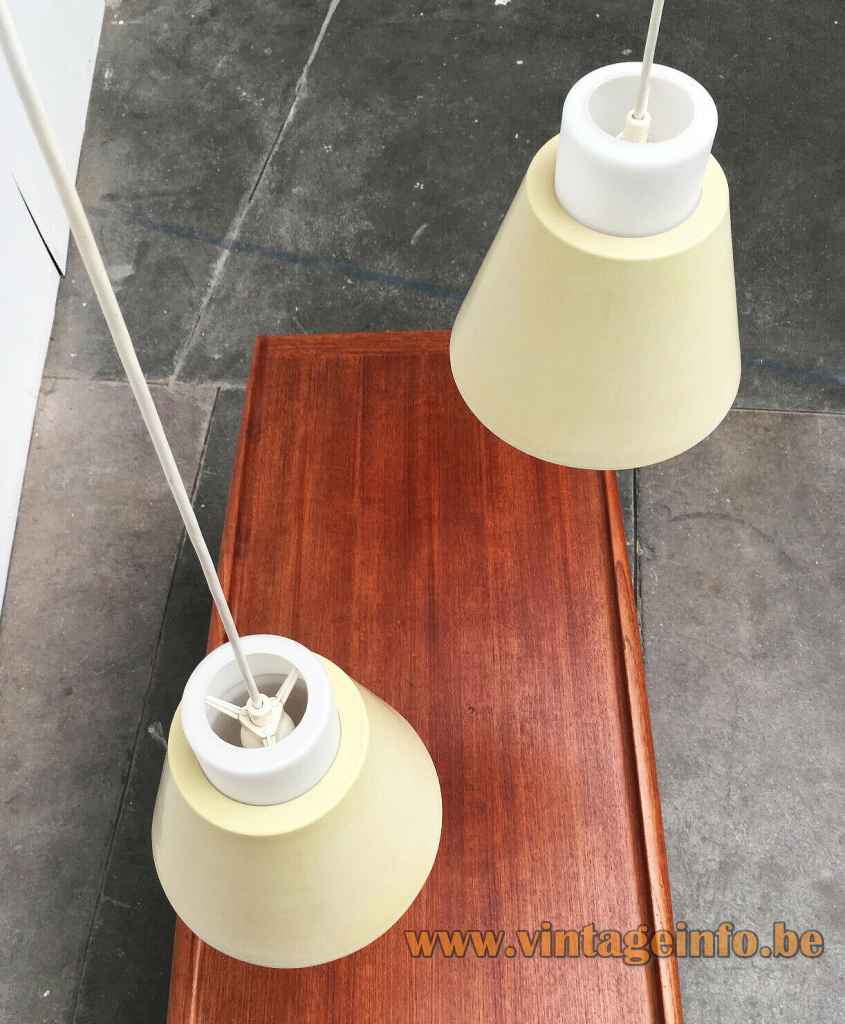 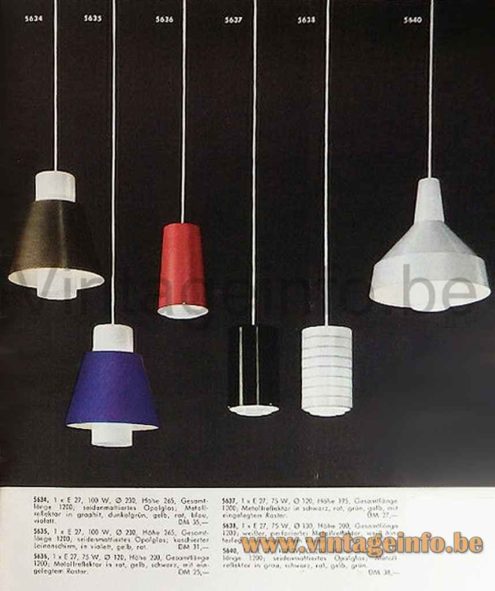 Other versions: This Staff pendant lamp 5635 exists in several colours. Similar lamps also exists, but they have another number.