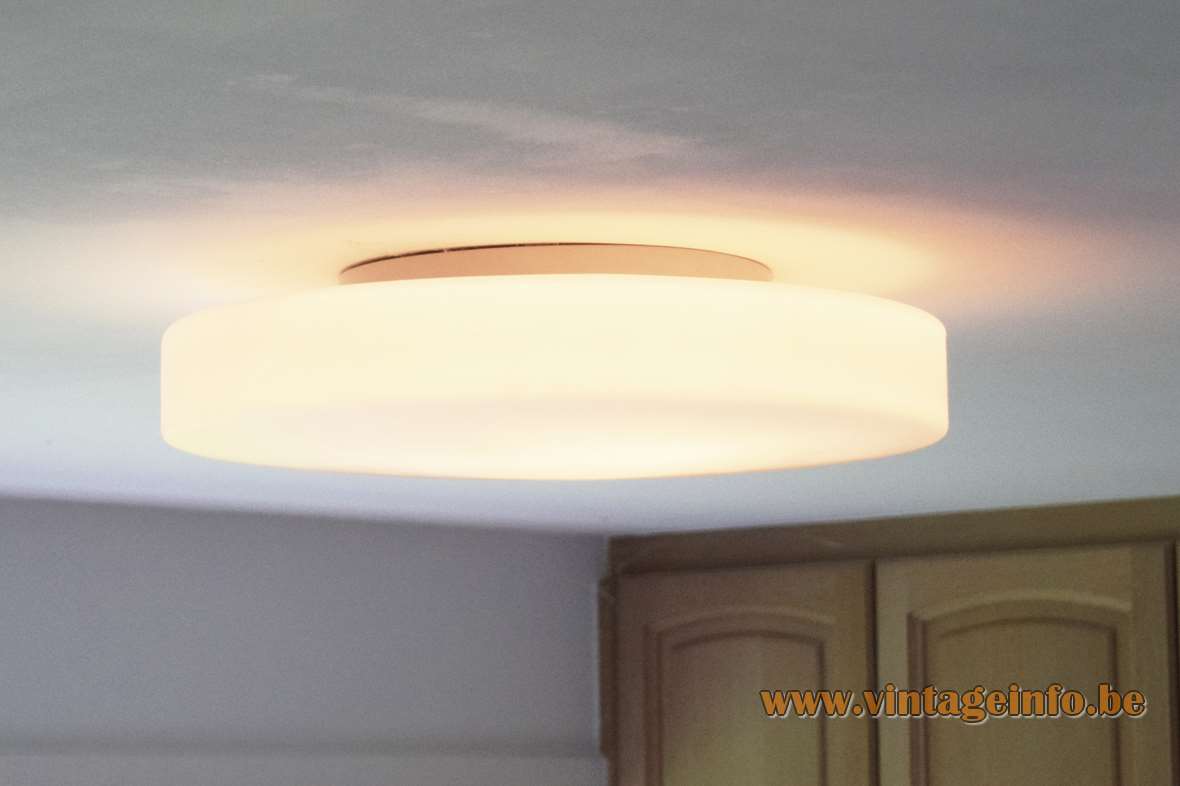 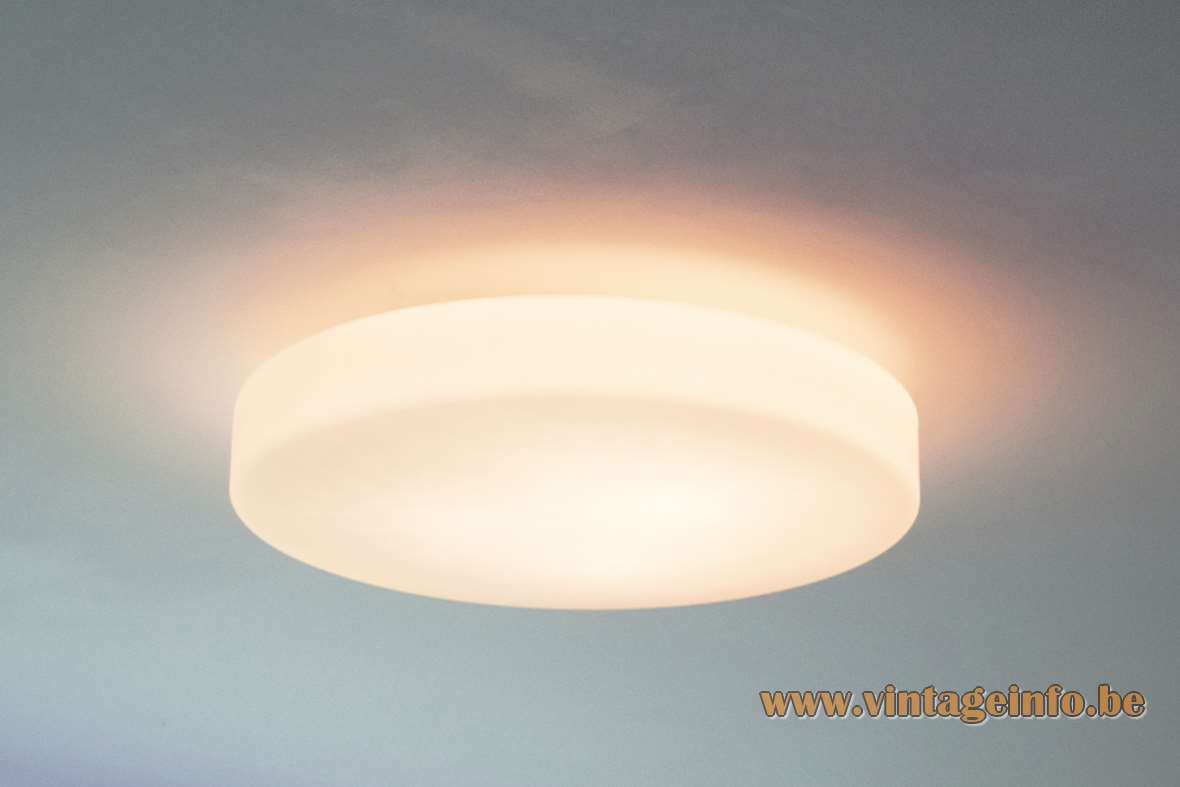 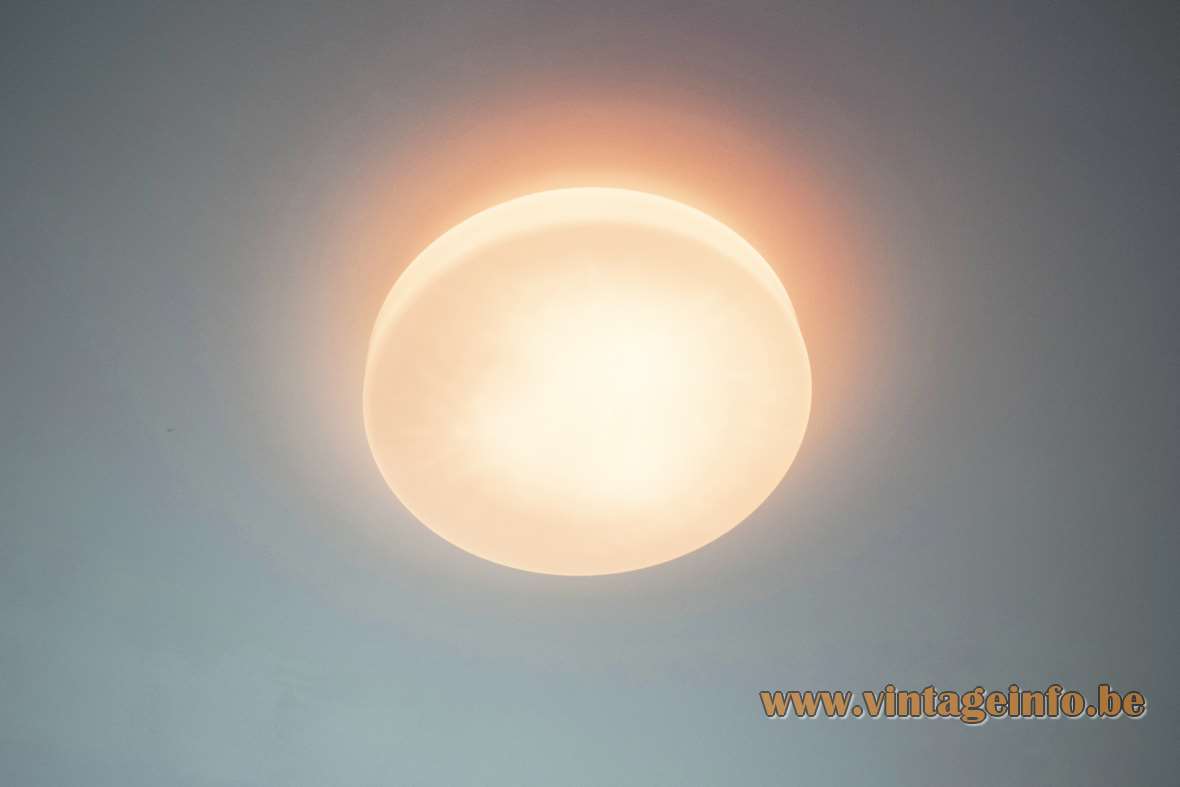 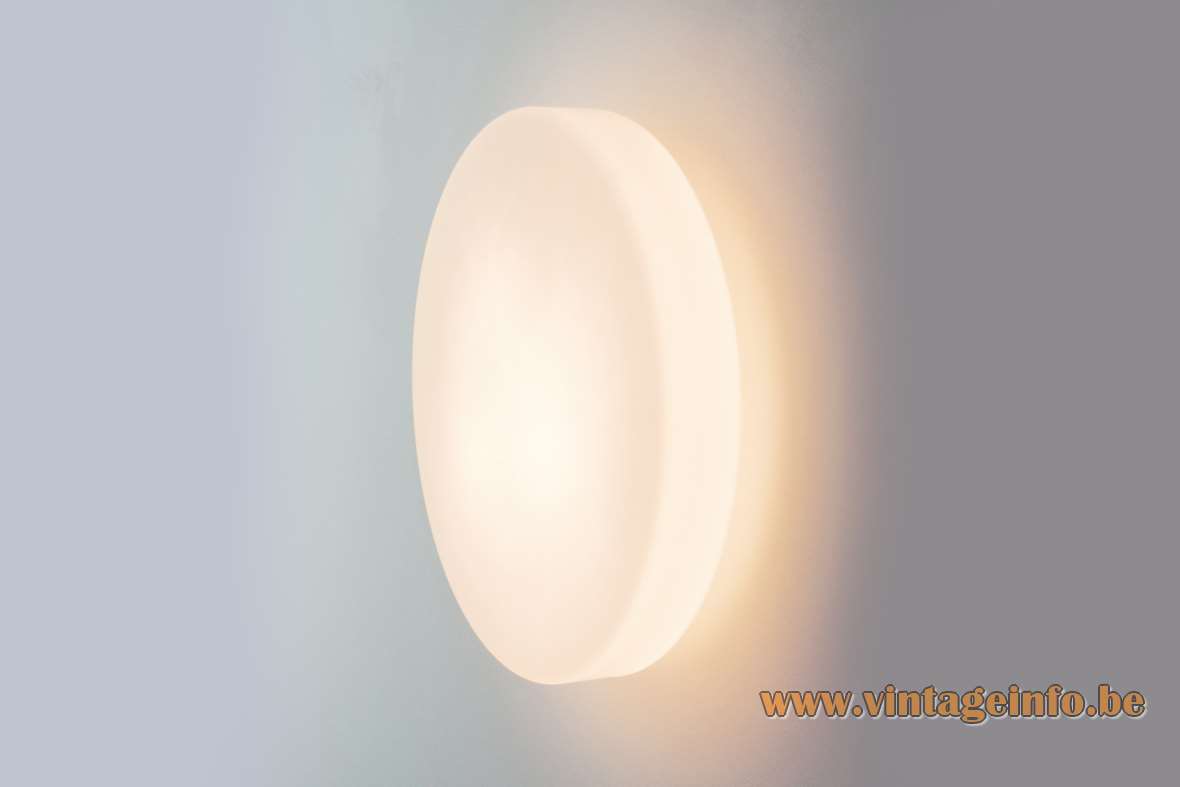 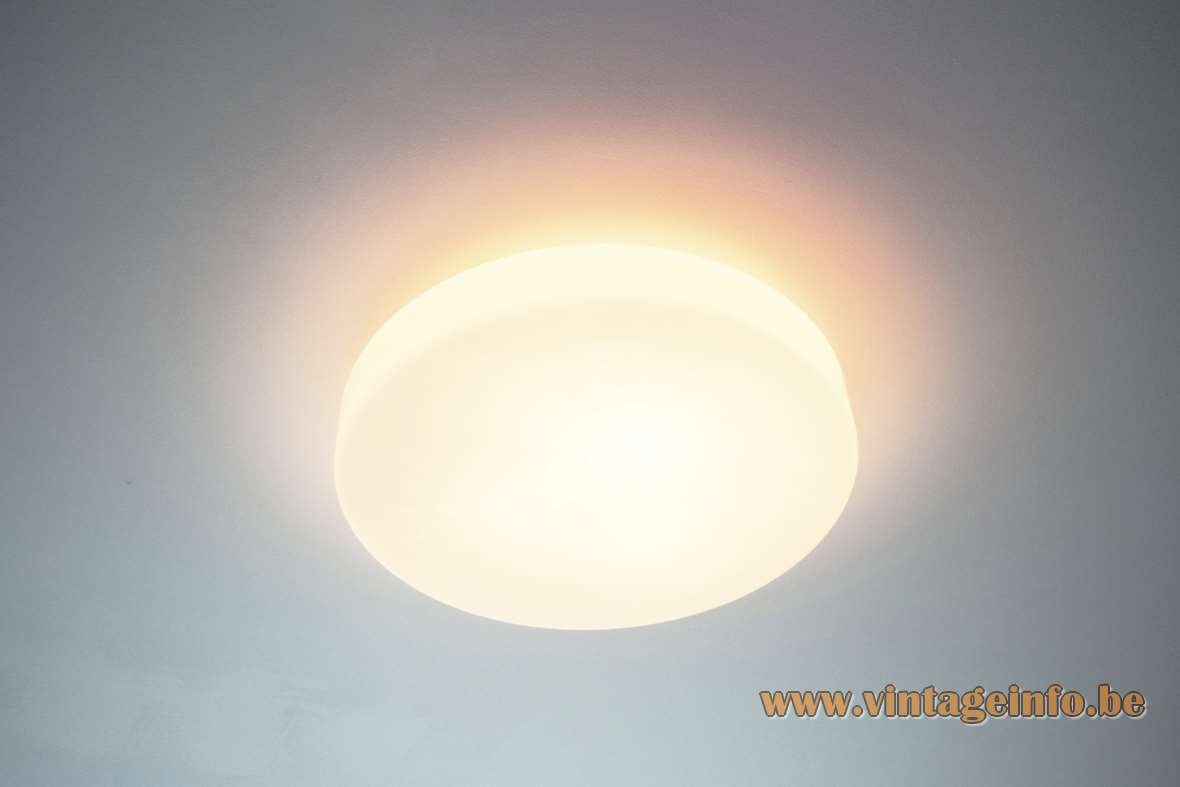 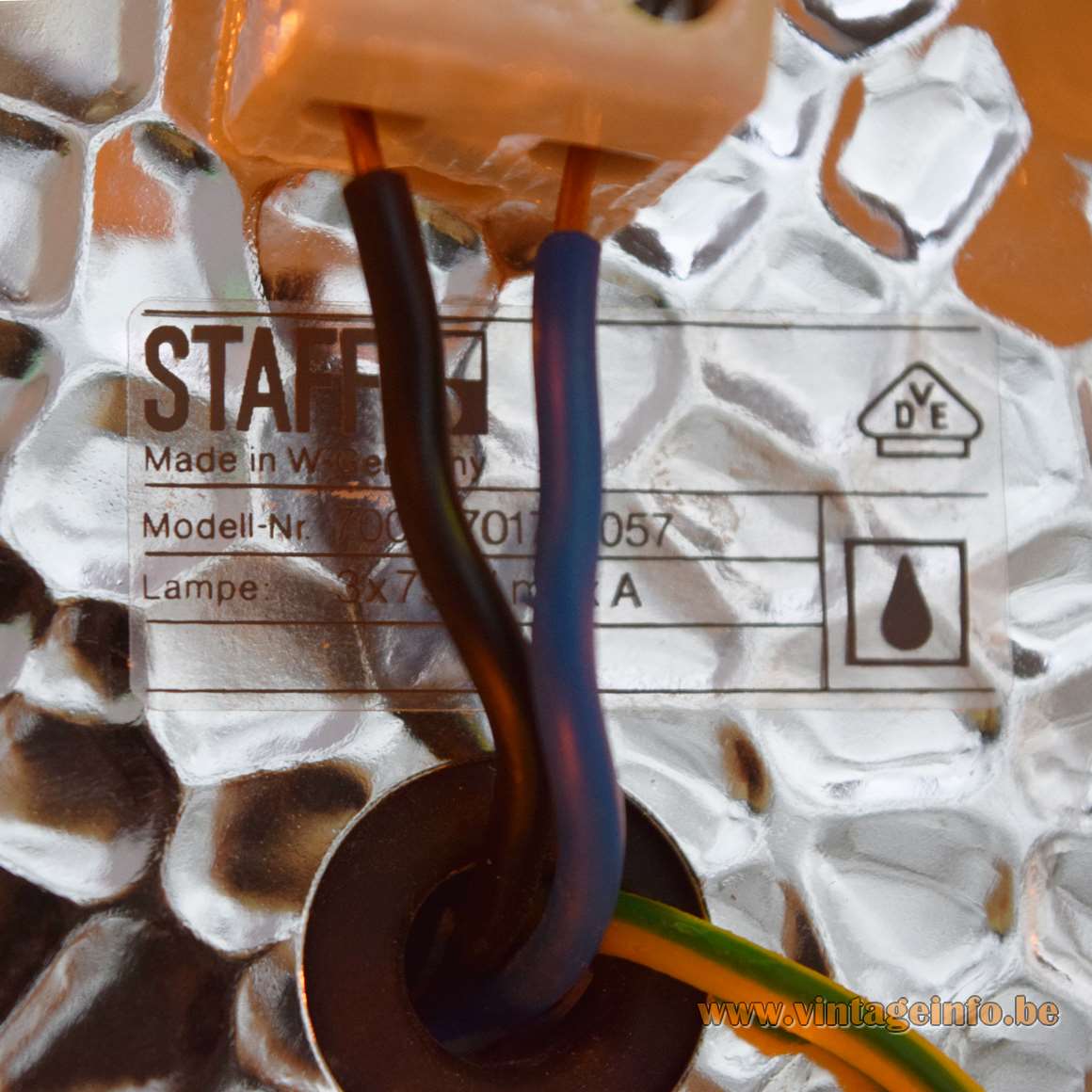 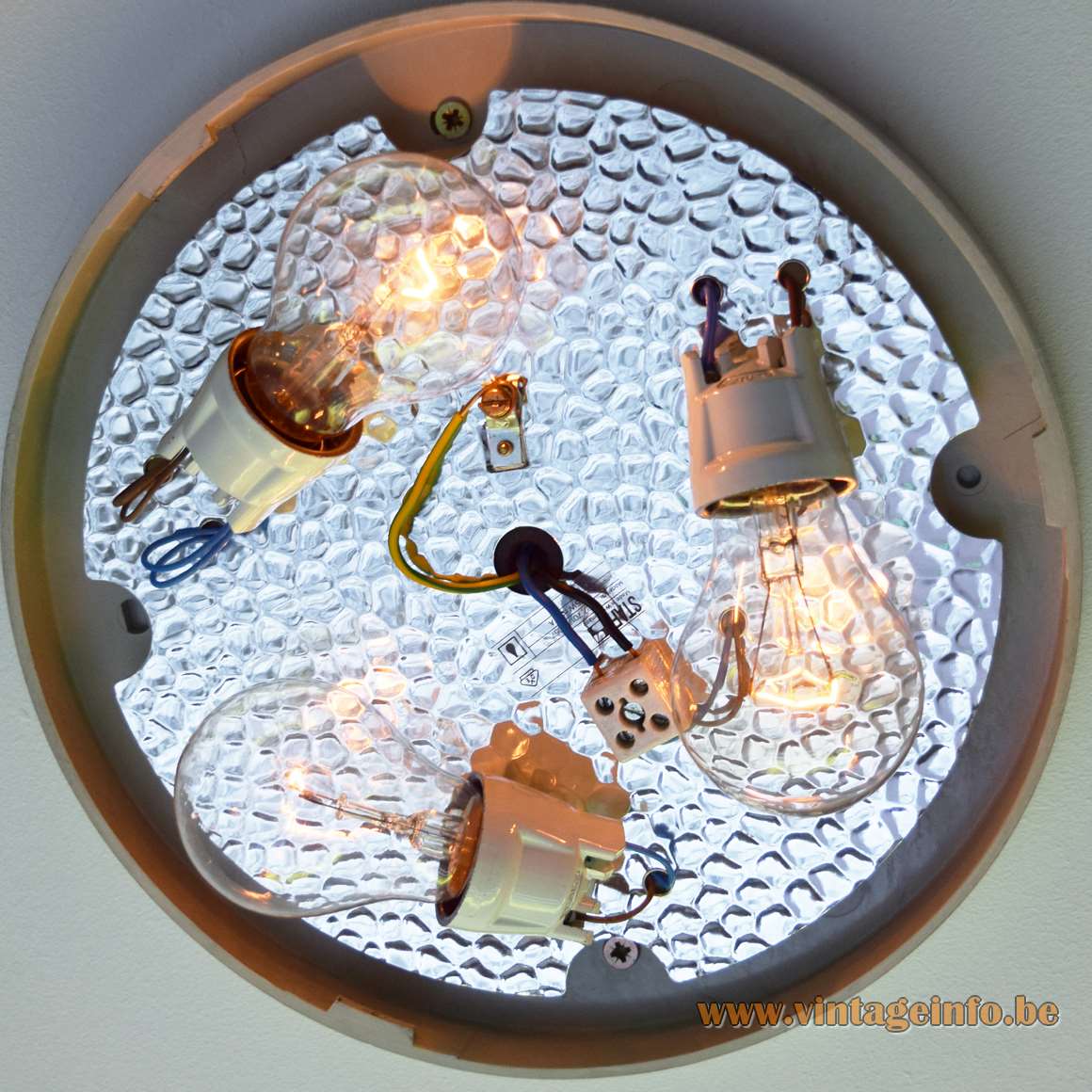 Other versions: This Staff opal glass flush mount  exists in several sizes. It was also made in a quadrangular form. This version is the biggest version.

IF Design Awards for Staff