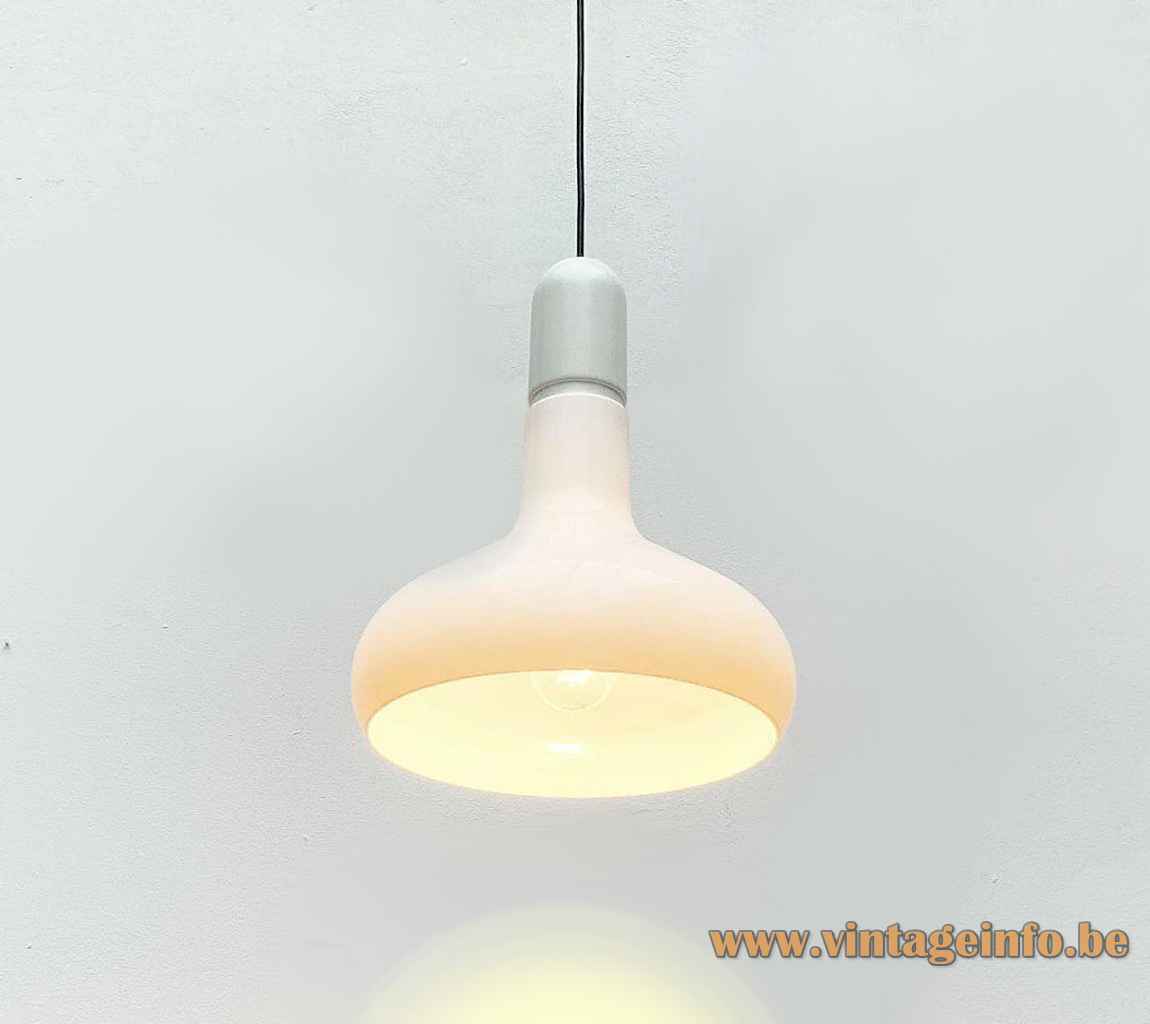 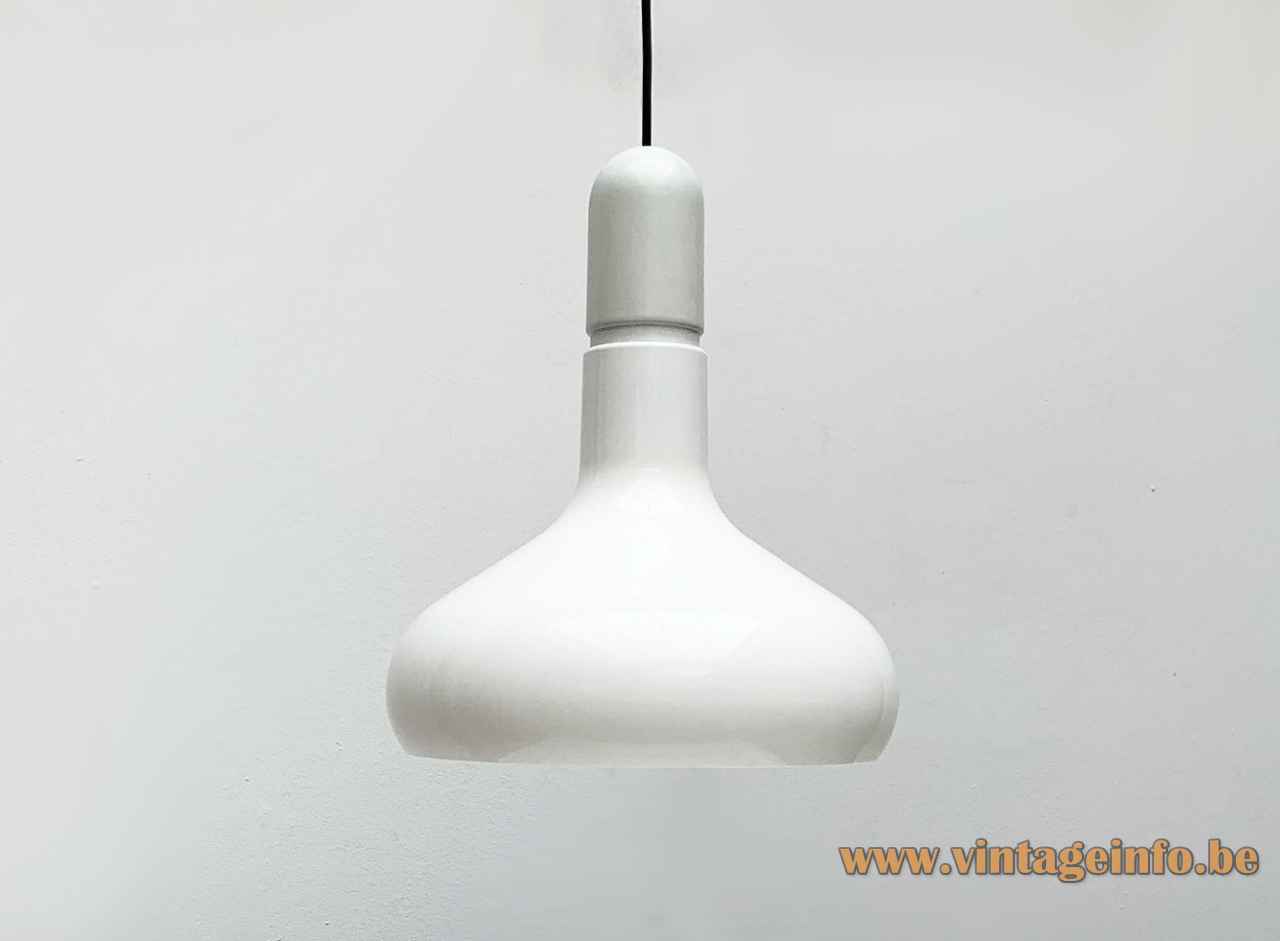 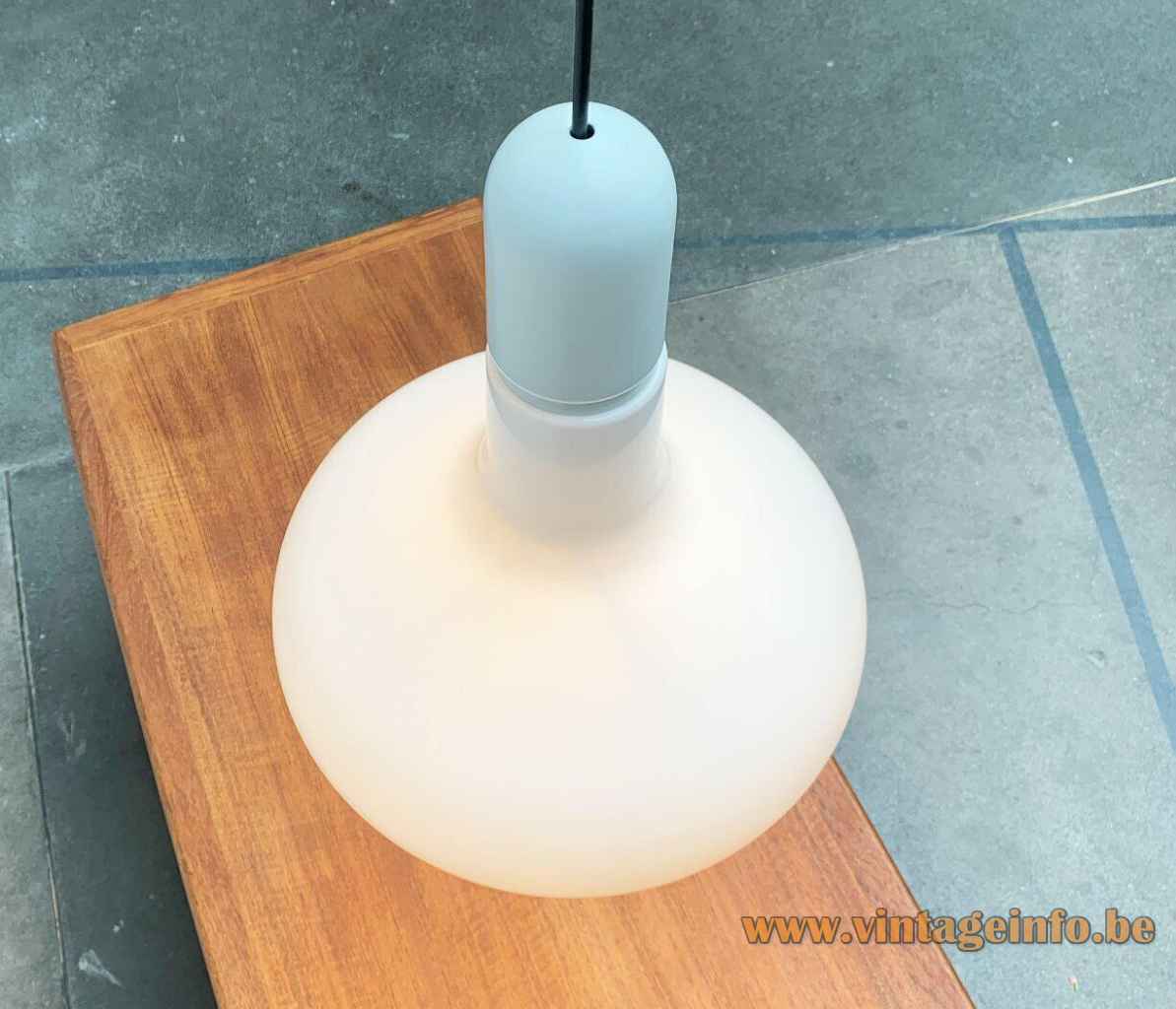 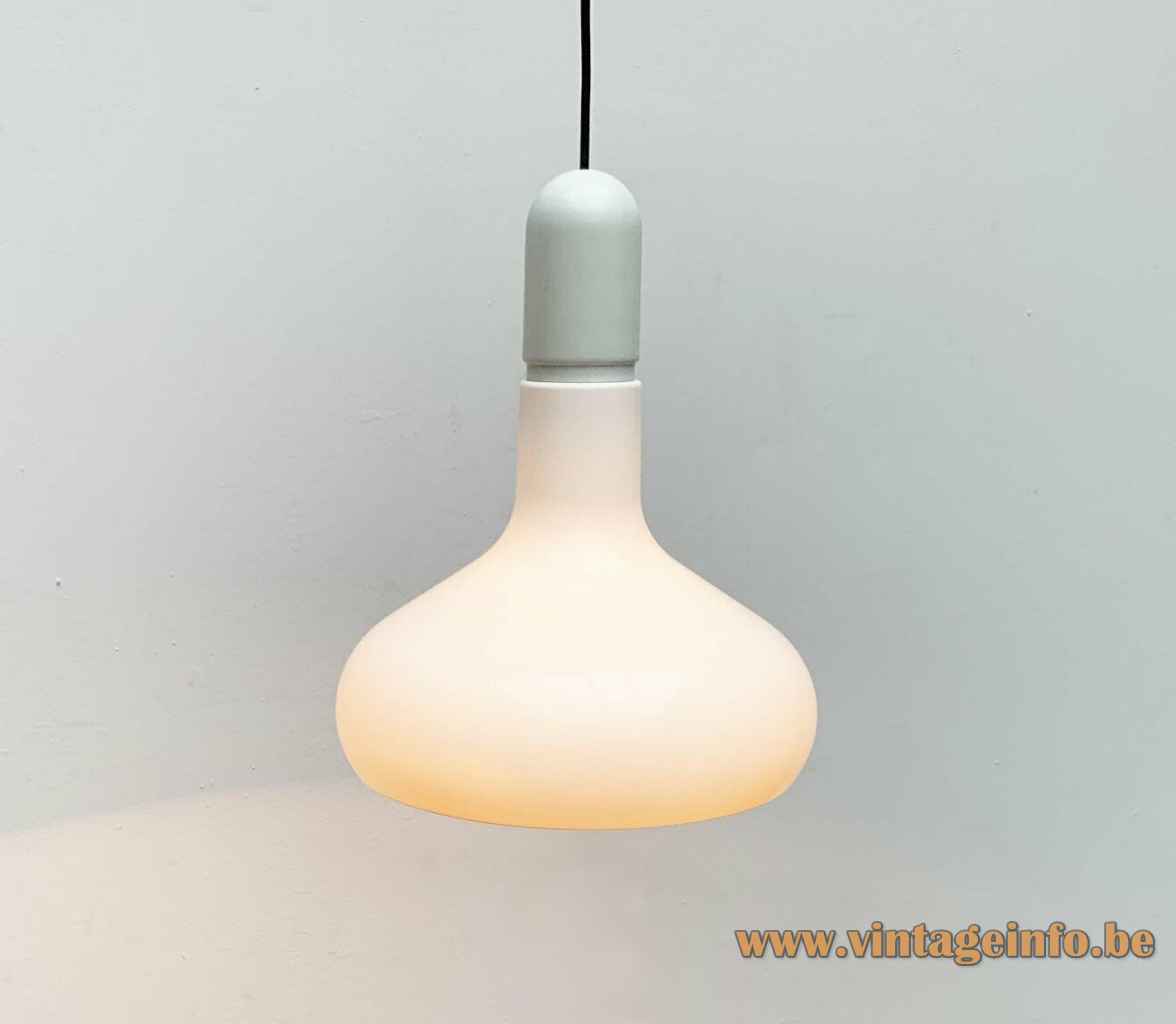 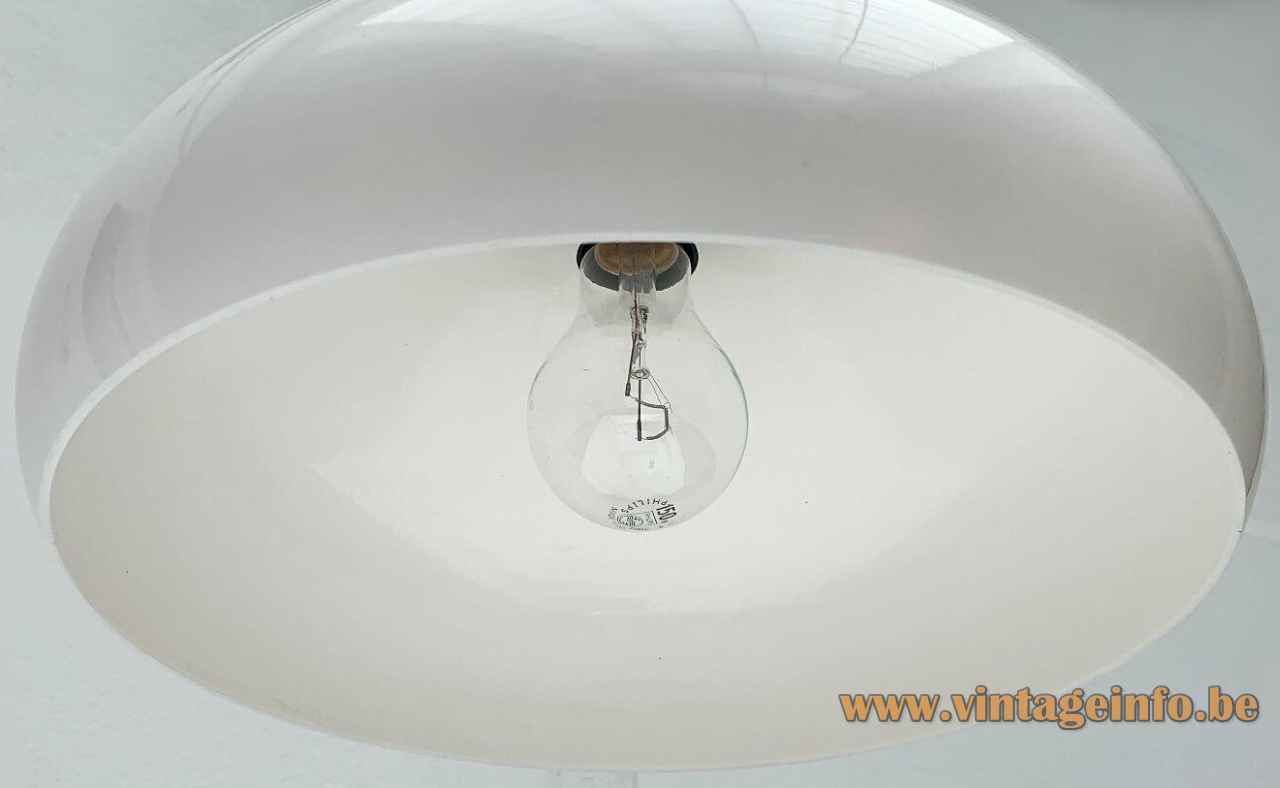 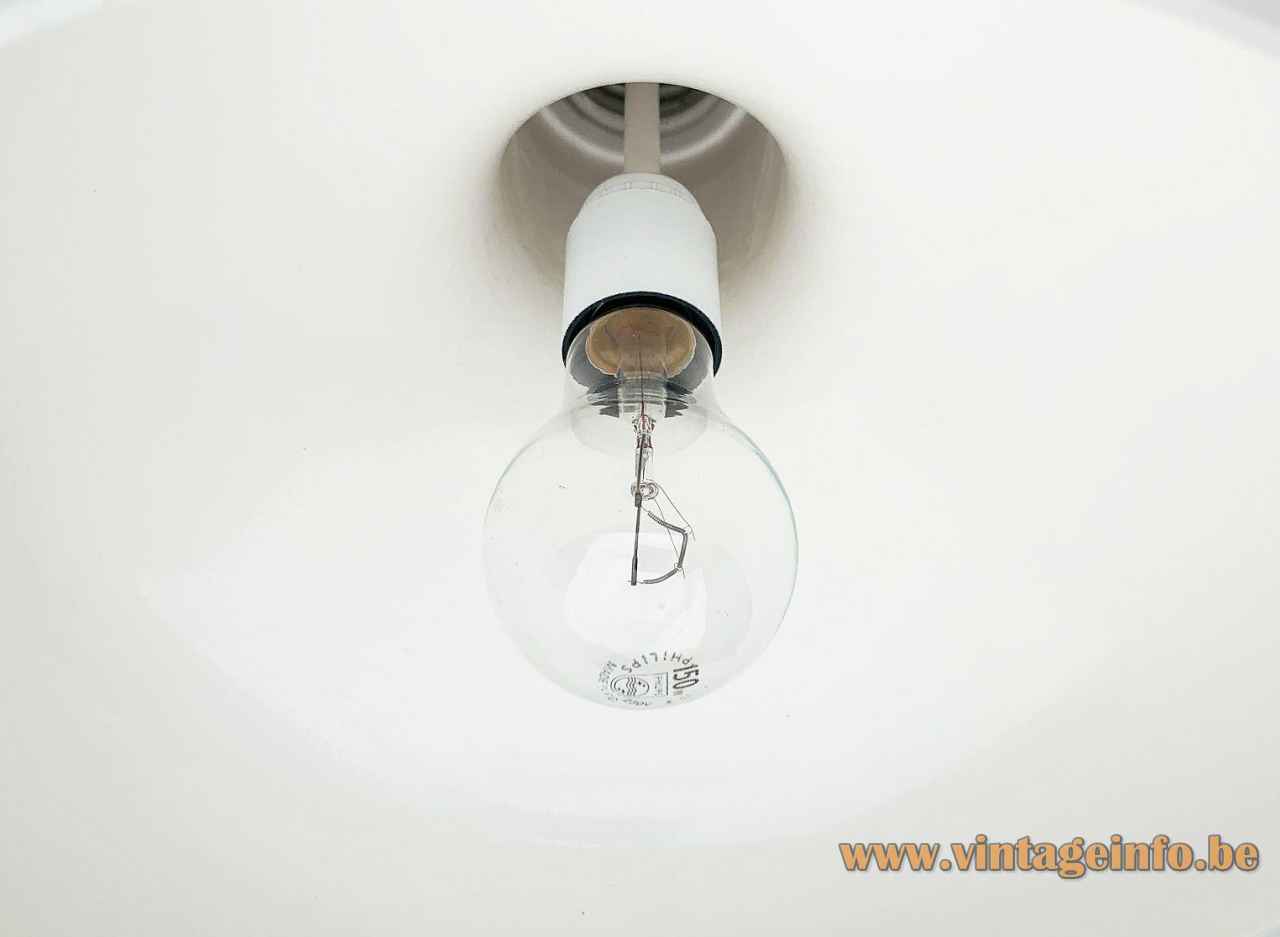 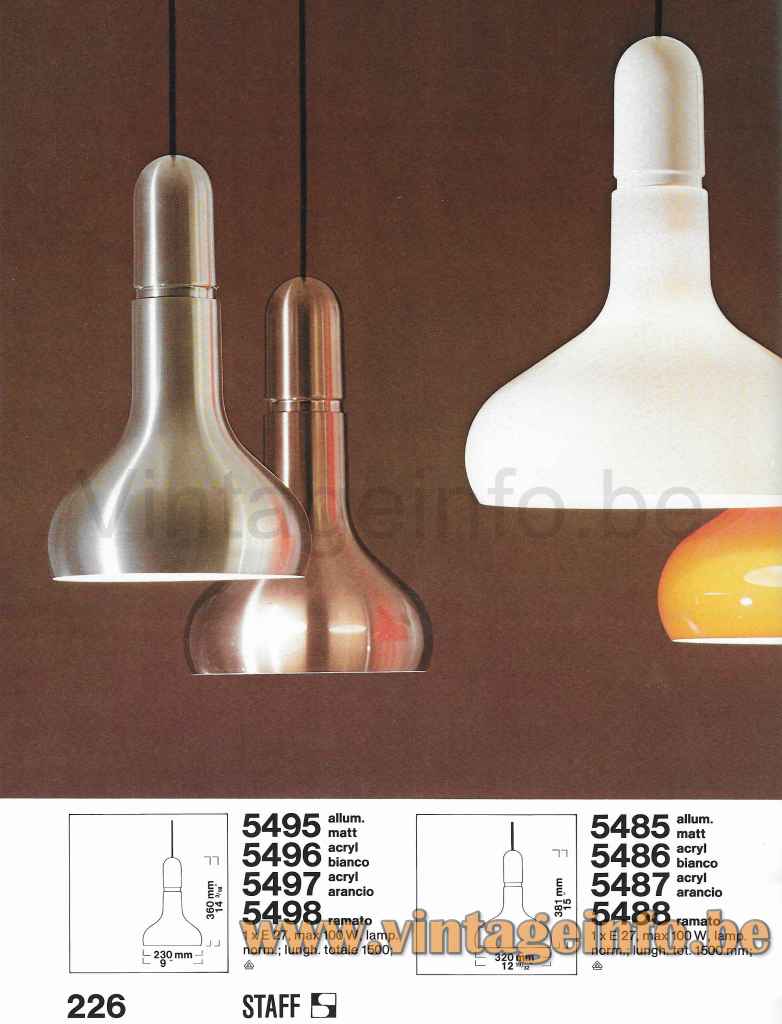 Alfred Kalthoff pendant lamp on the iF Design Award website