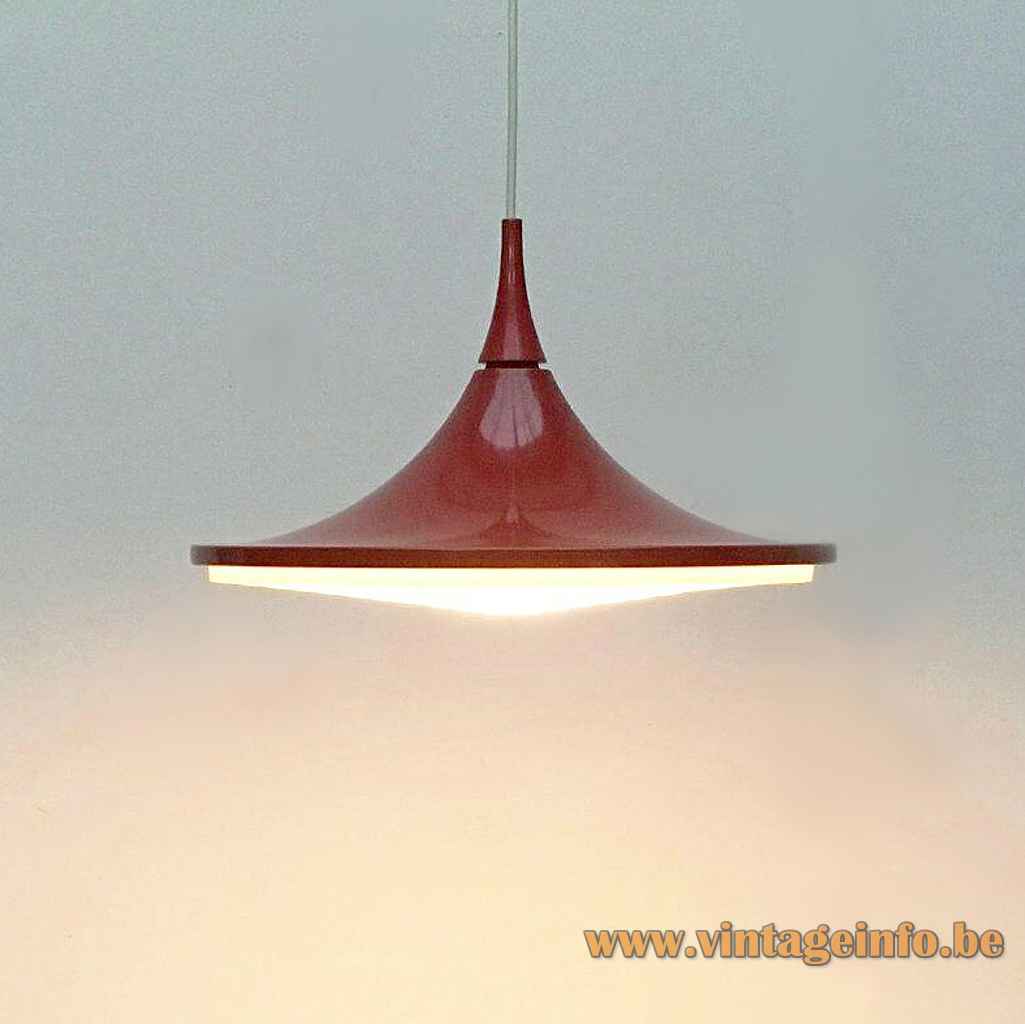 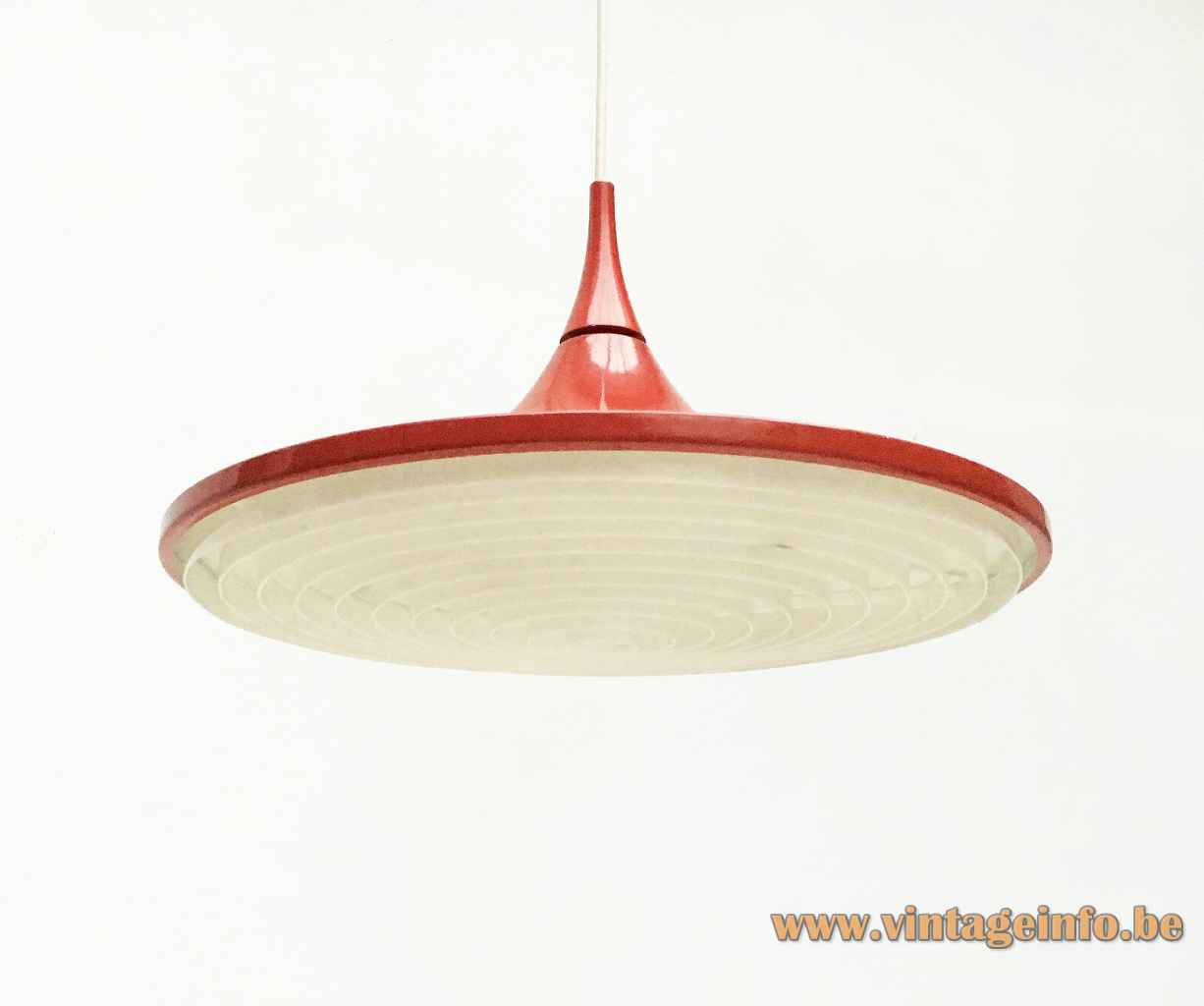 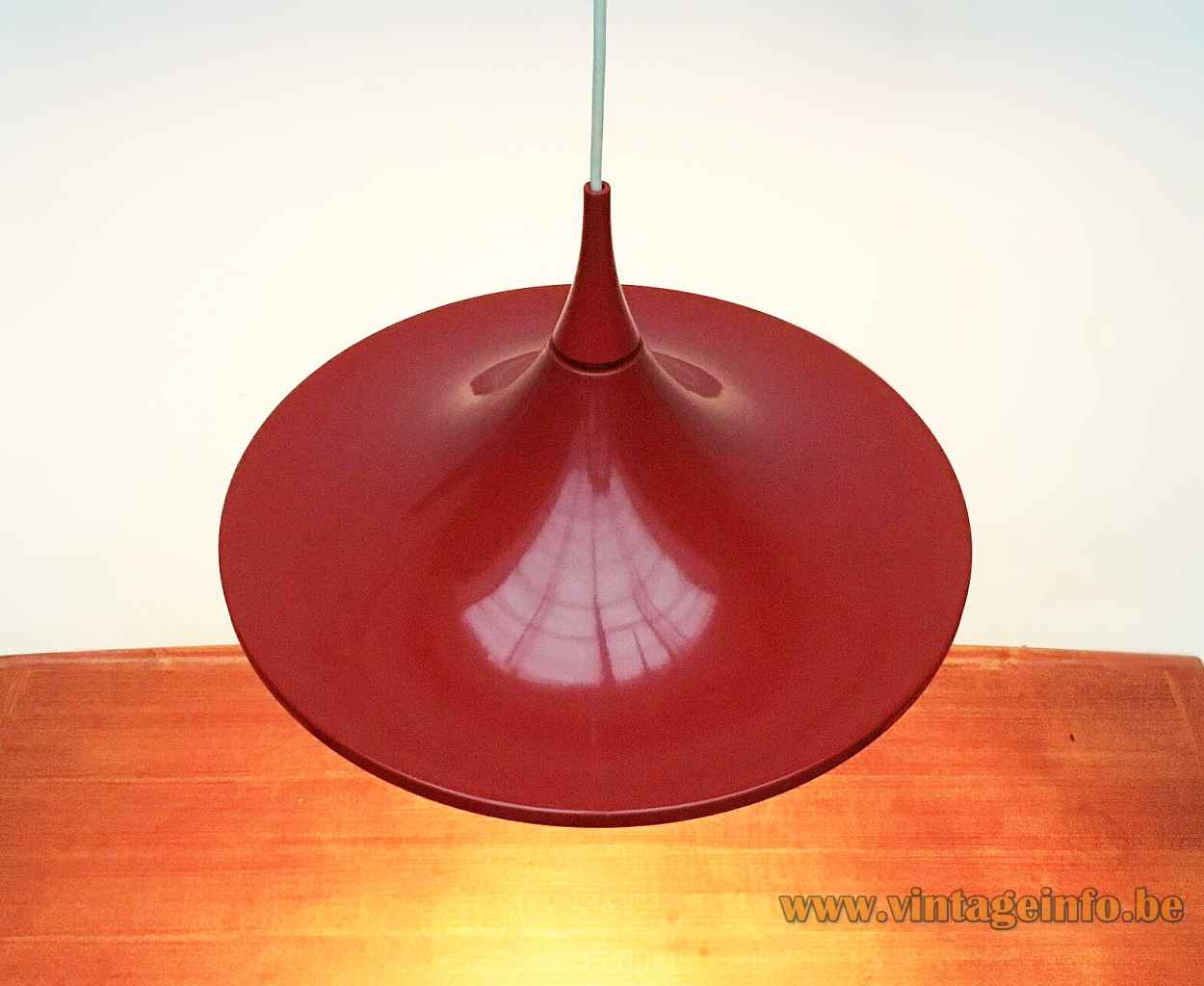 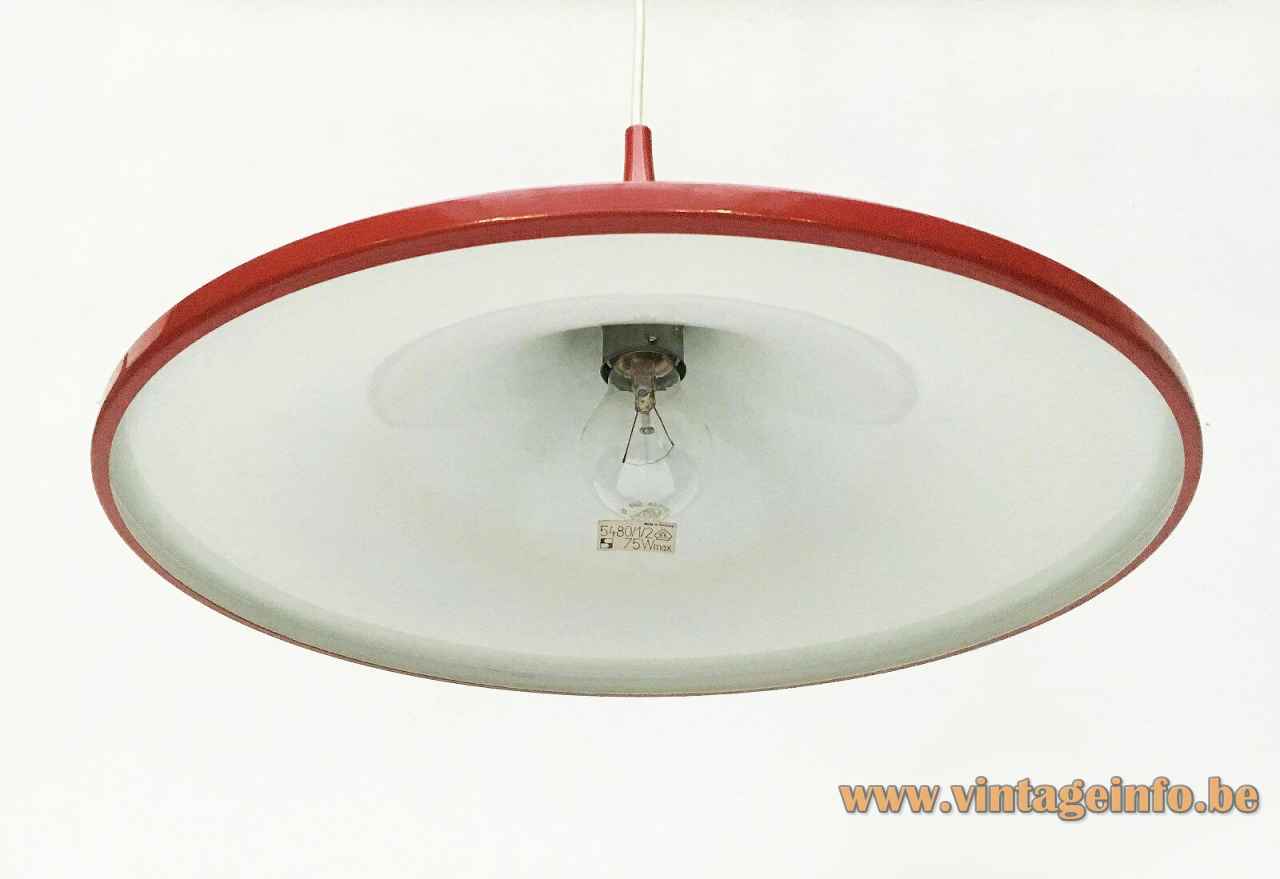 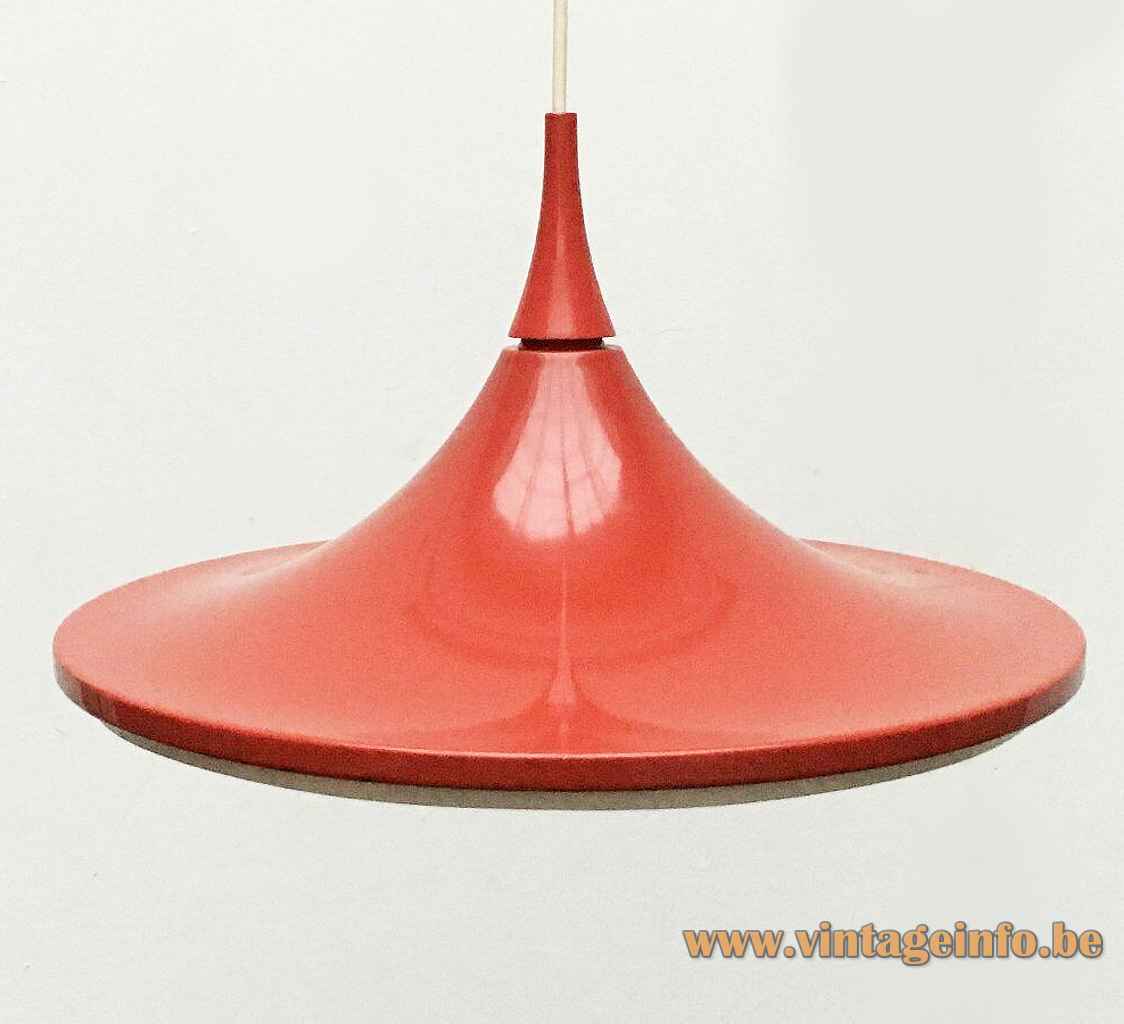 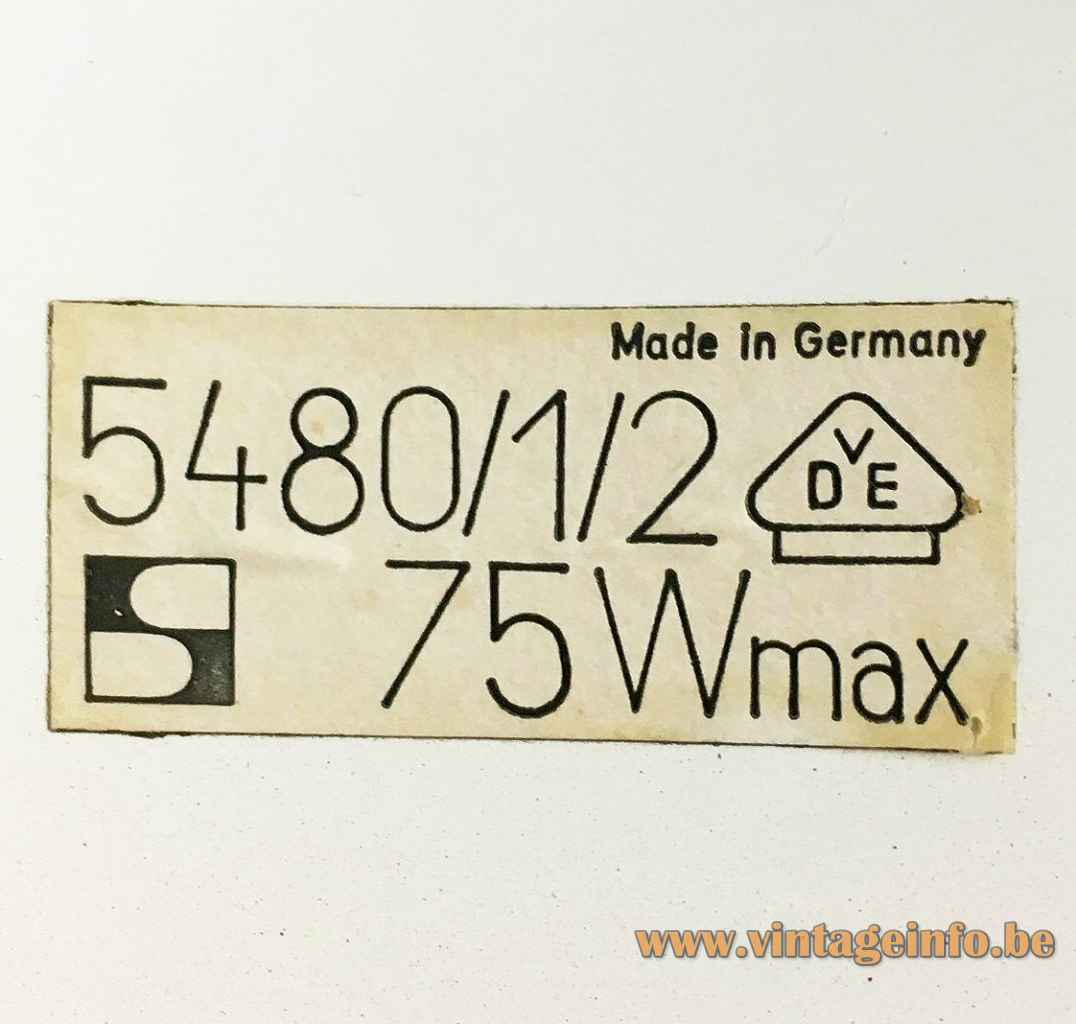 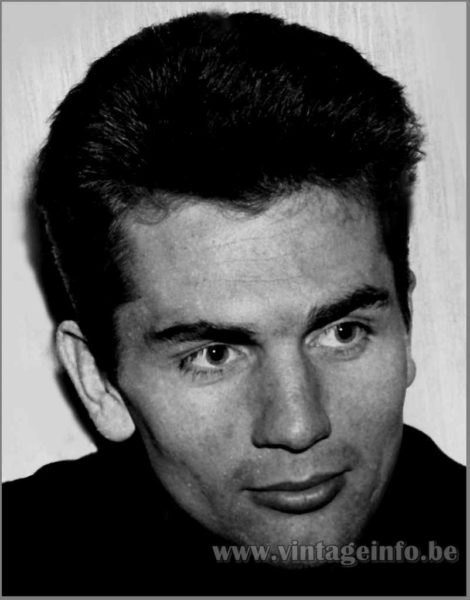 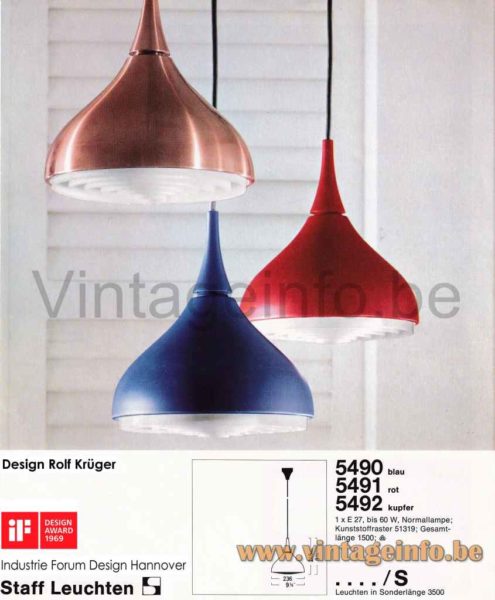 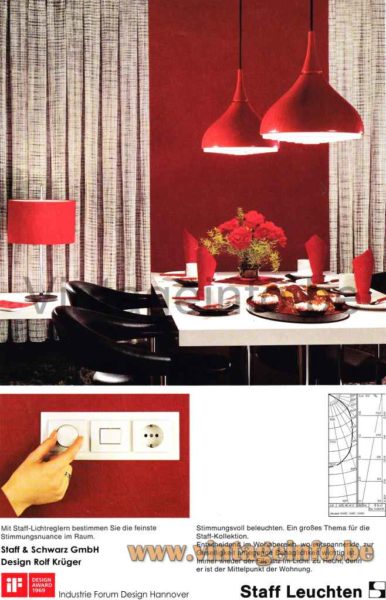 Rolf Krüger was awarded numerous times, you can find his full biography and the lamps he designed over here. 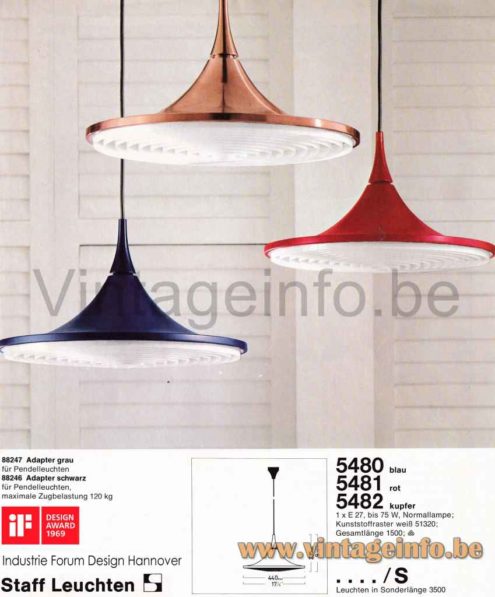 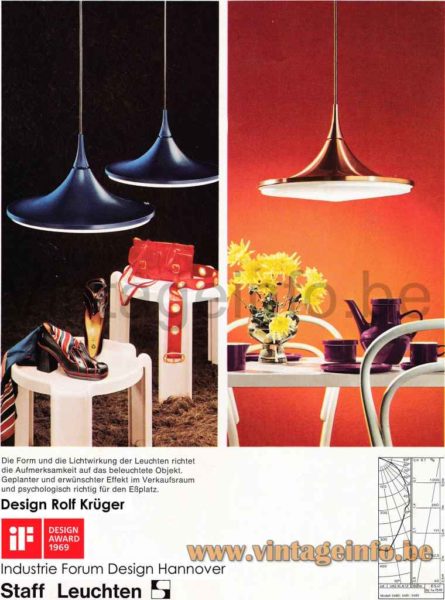 iF Design Award for these lamps

Many thanks to Frank from nullviernull raum+kommunikation for the beautiful pictures and enthusiasm. You can find his shop over here on Ebay.
Many thanks to Rolf Krüger for the catalogue photos and all the help.