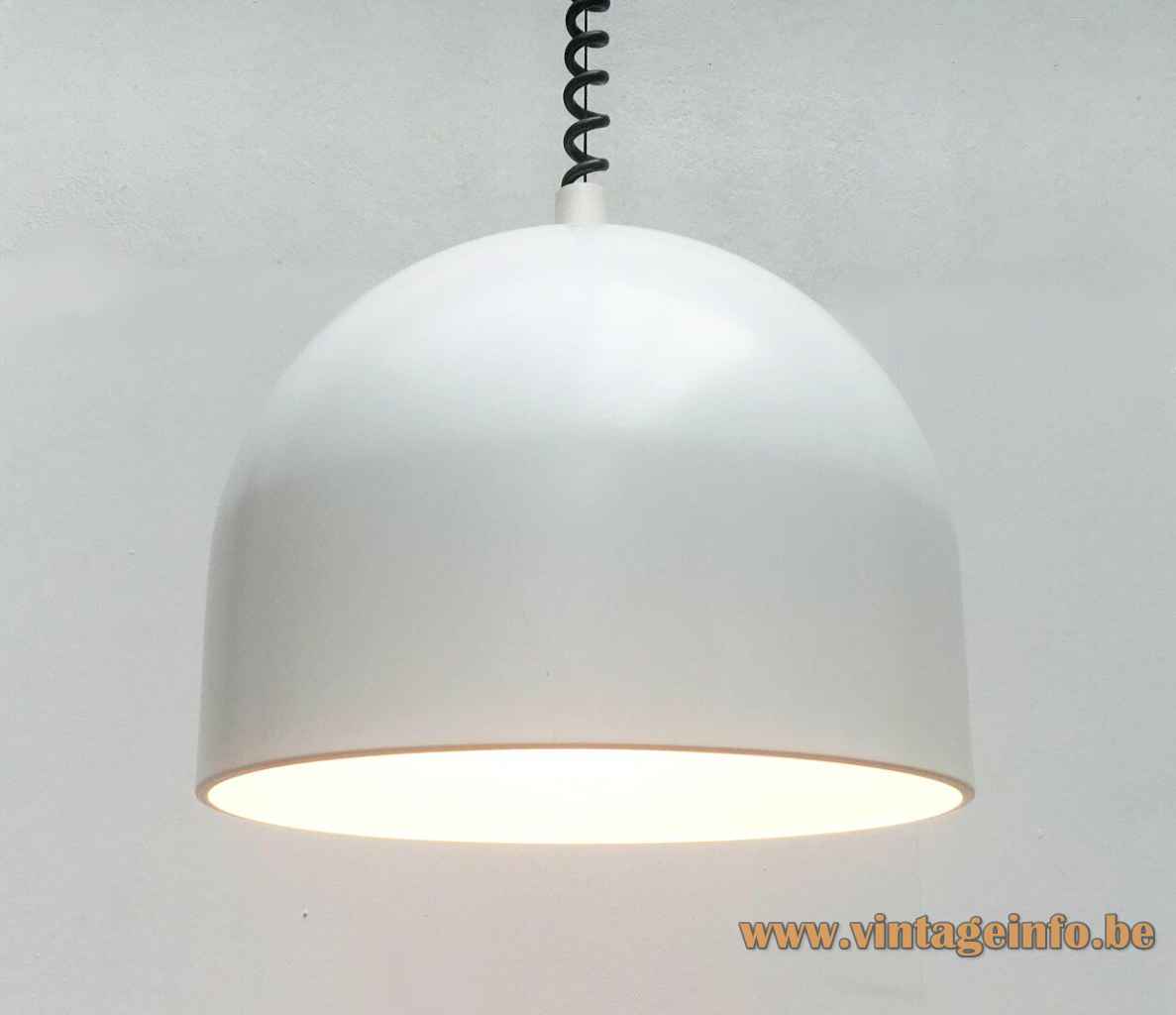 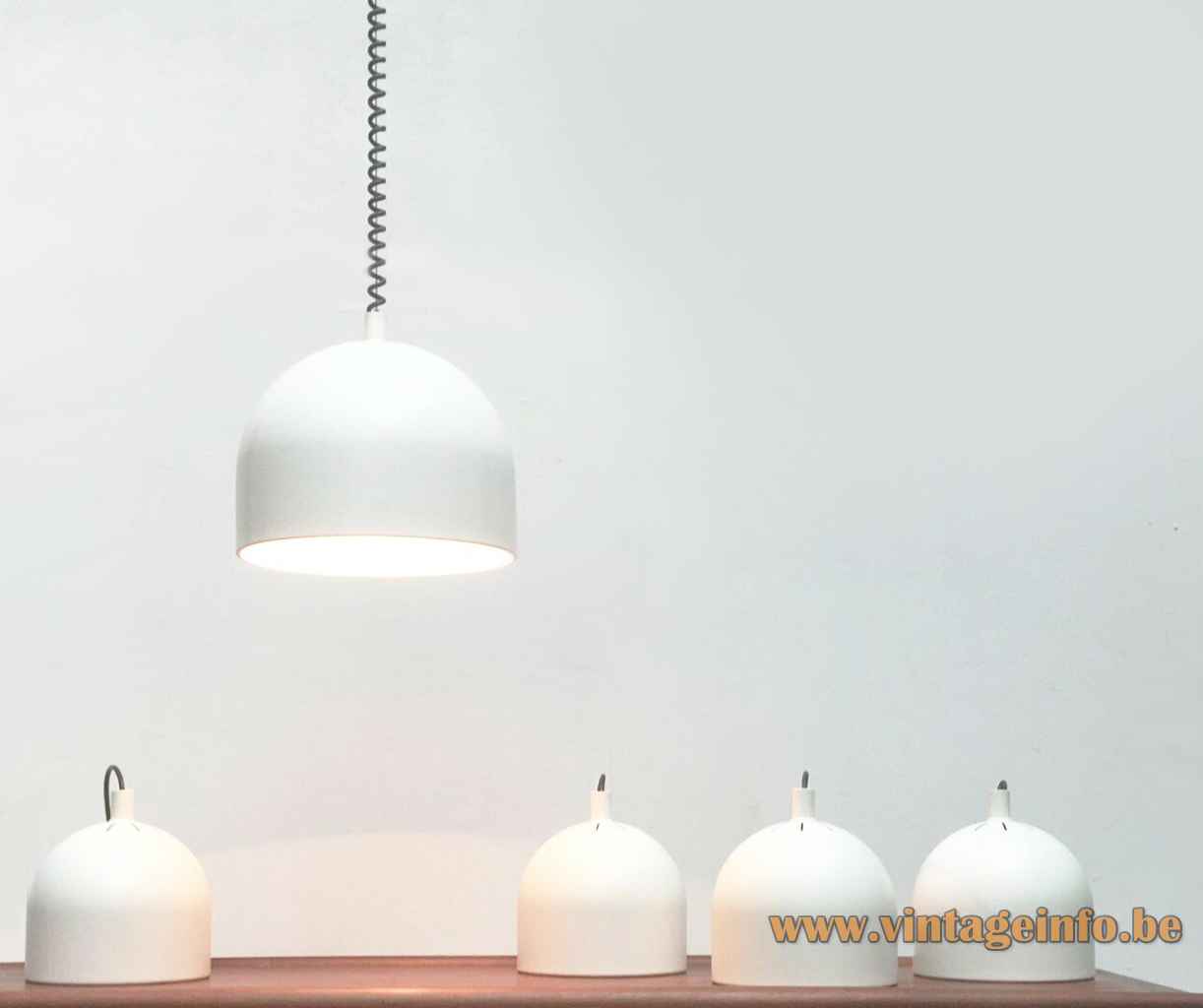 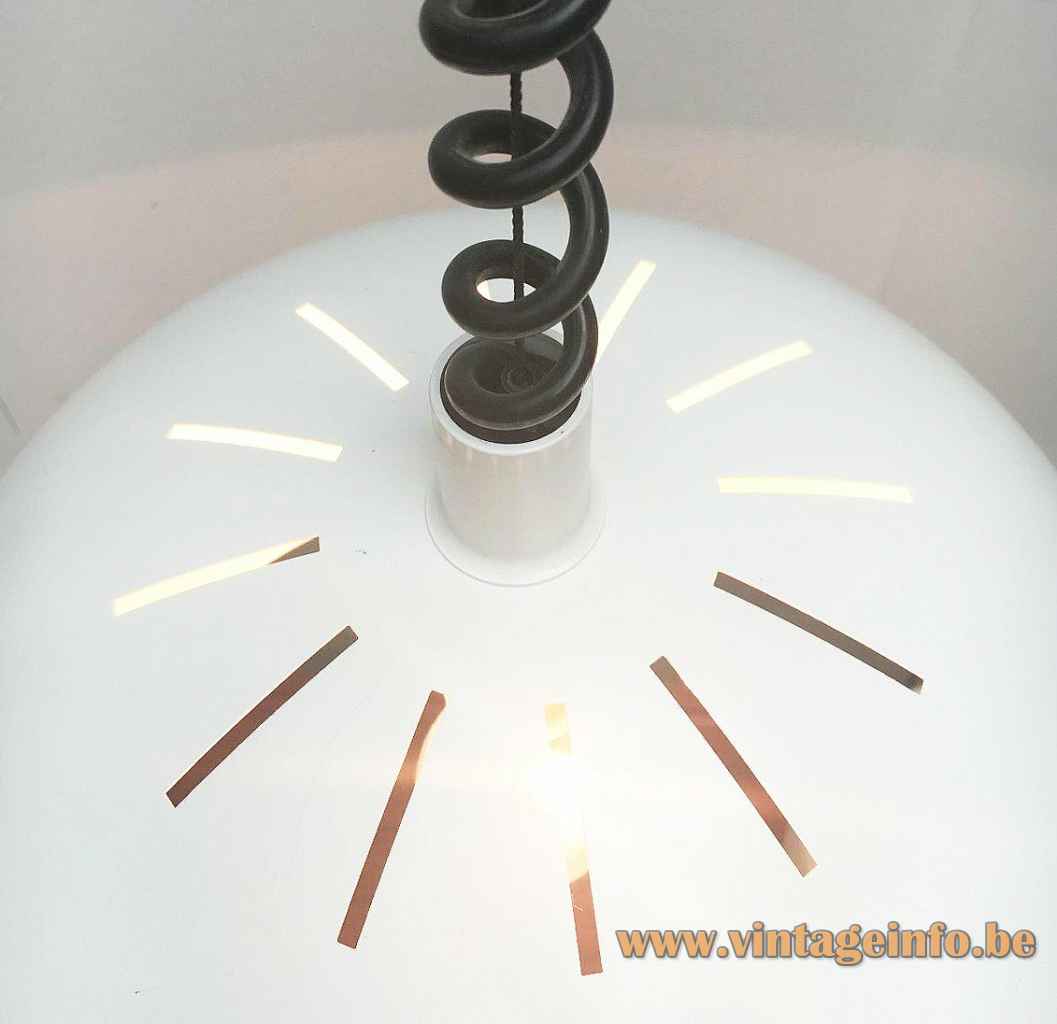 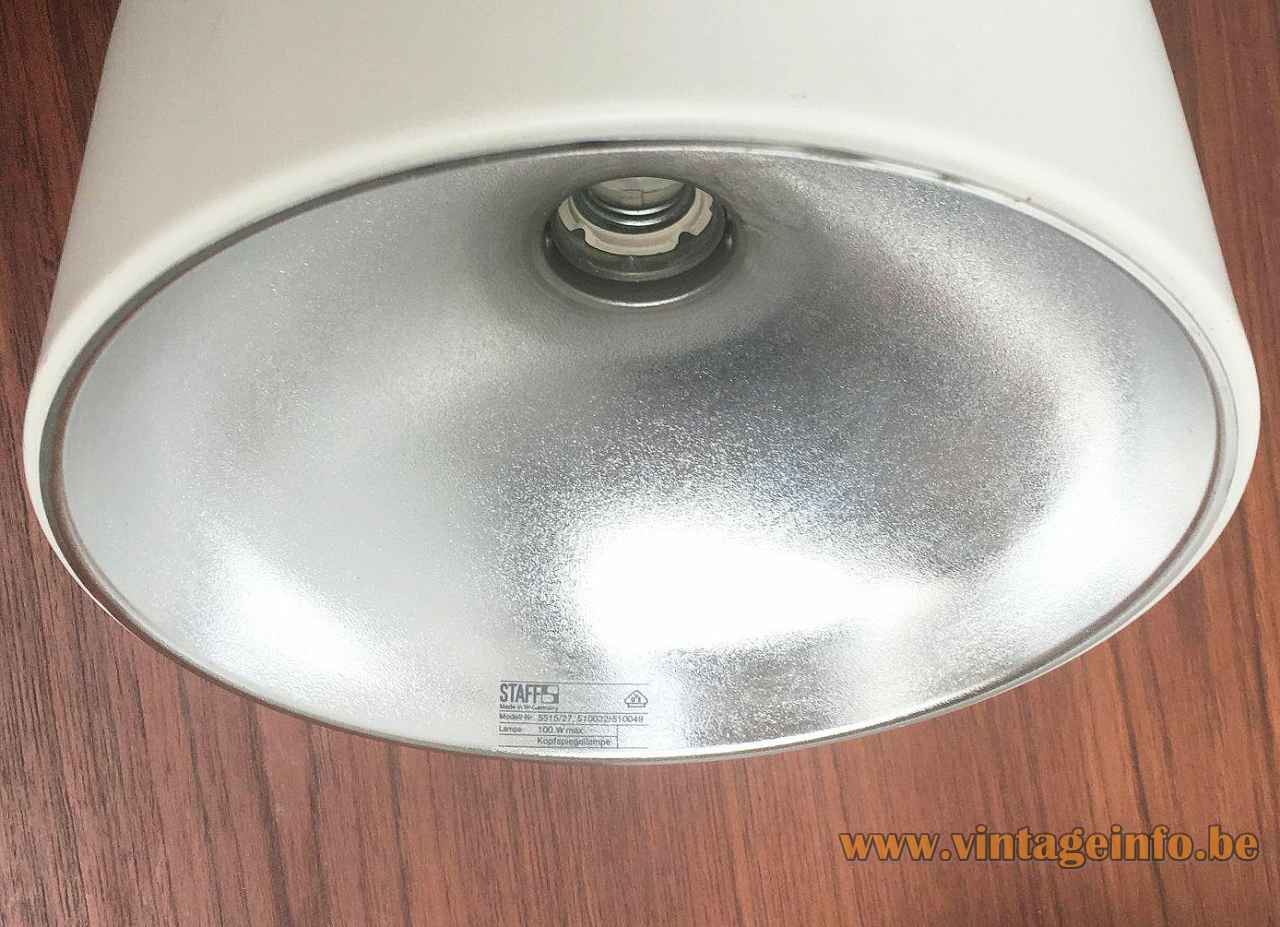 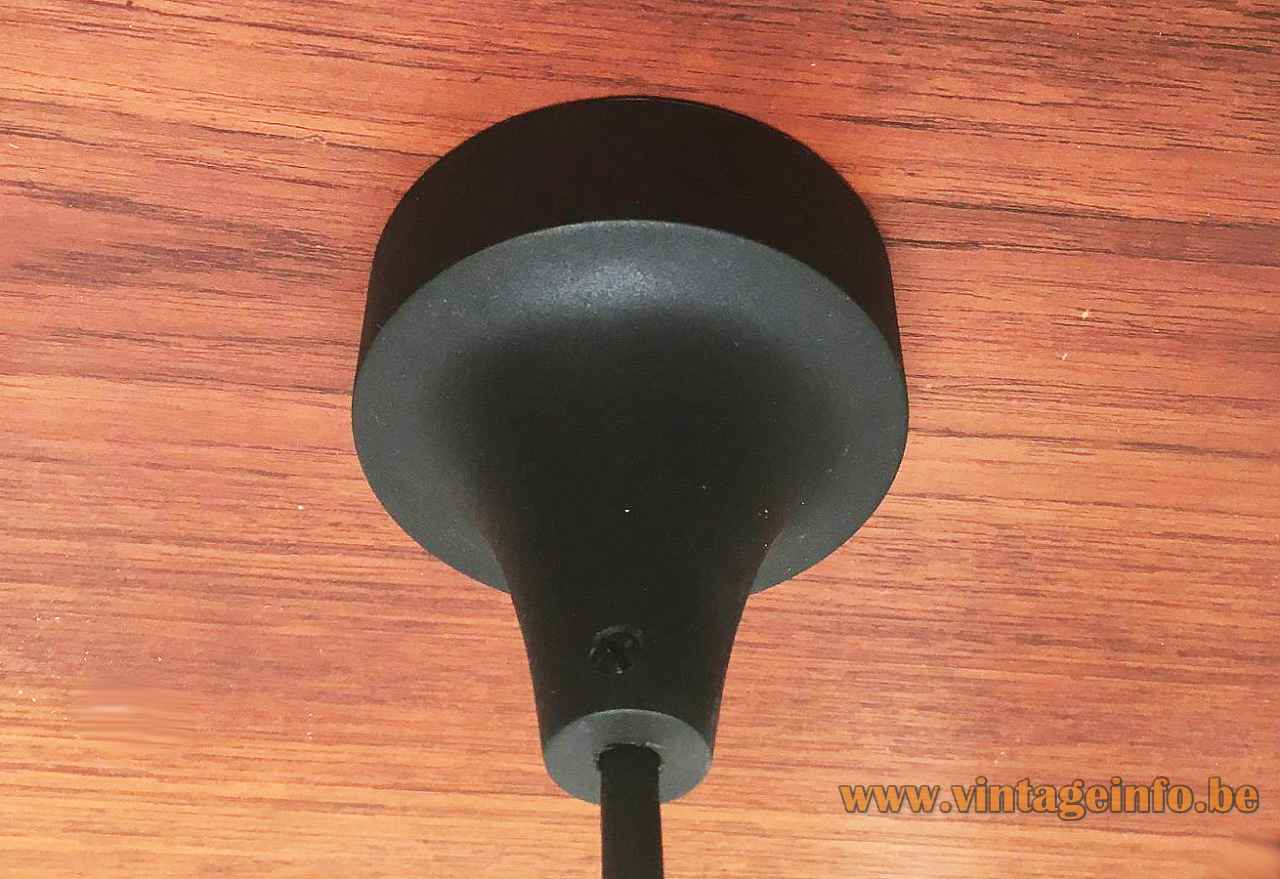 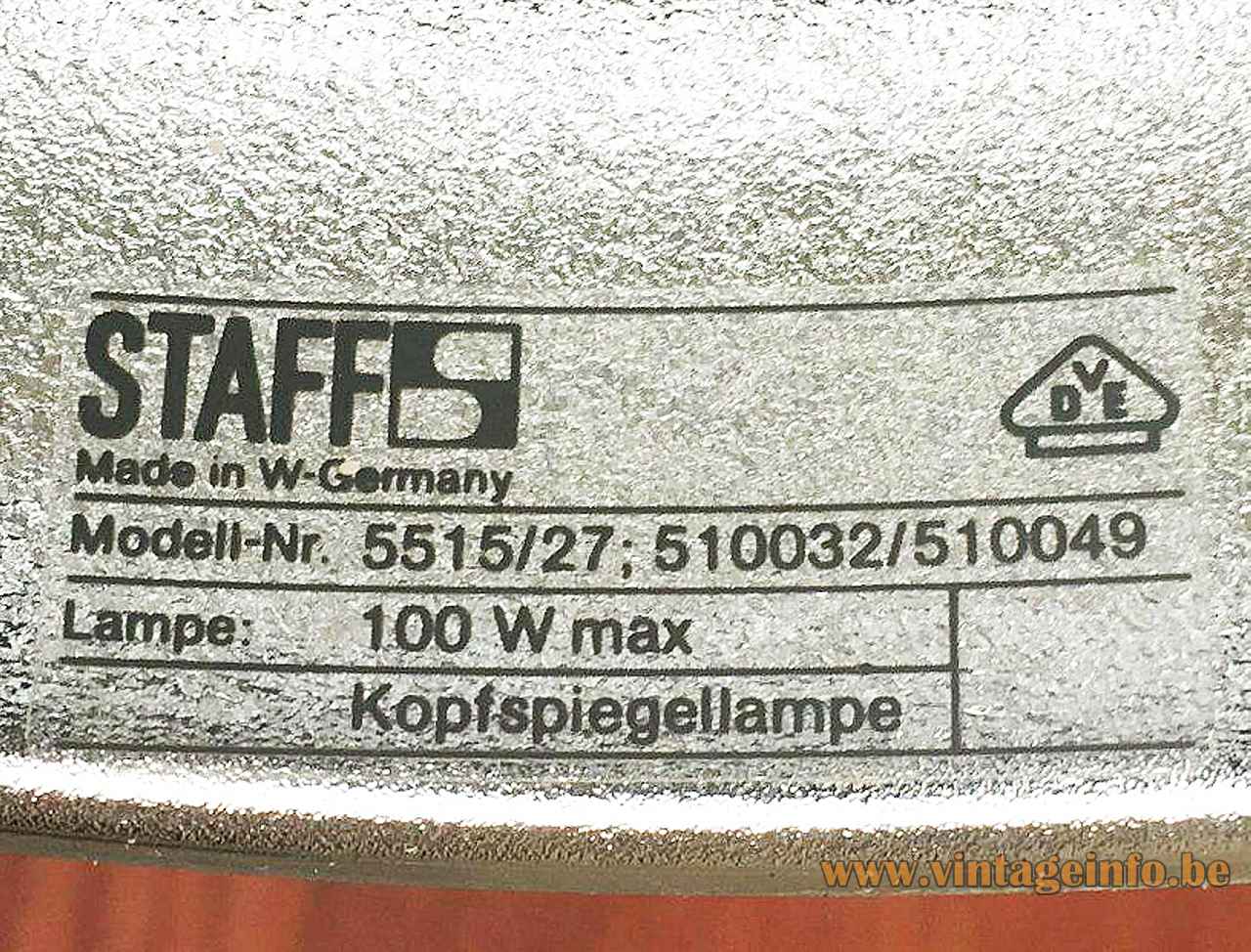 Alfred Kalthoff pendant lamp on the iF Design Award website

Designer: To be discussed…

Other versions: This Staff pendant lamp 5515 exists in several colours and sizes.

Unfortunately, no information can be found about Alfred Kalthoff, Hans Schäfer and Gerhard Beigel. They designed several awarded lamps for the Staff company. The 3 designers  worked together on several lamp designs. Gerhard Beigel also designed lamps for Peil + Putzler.