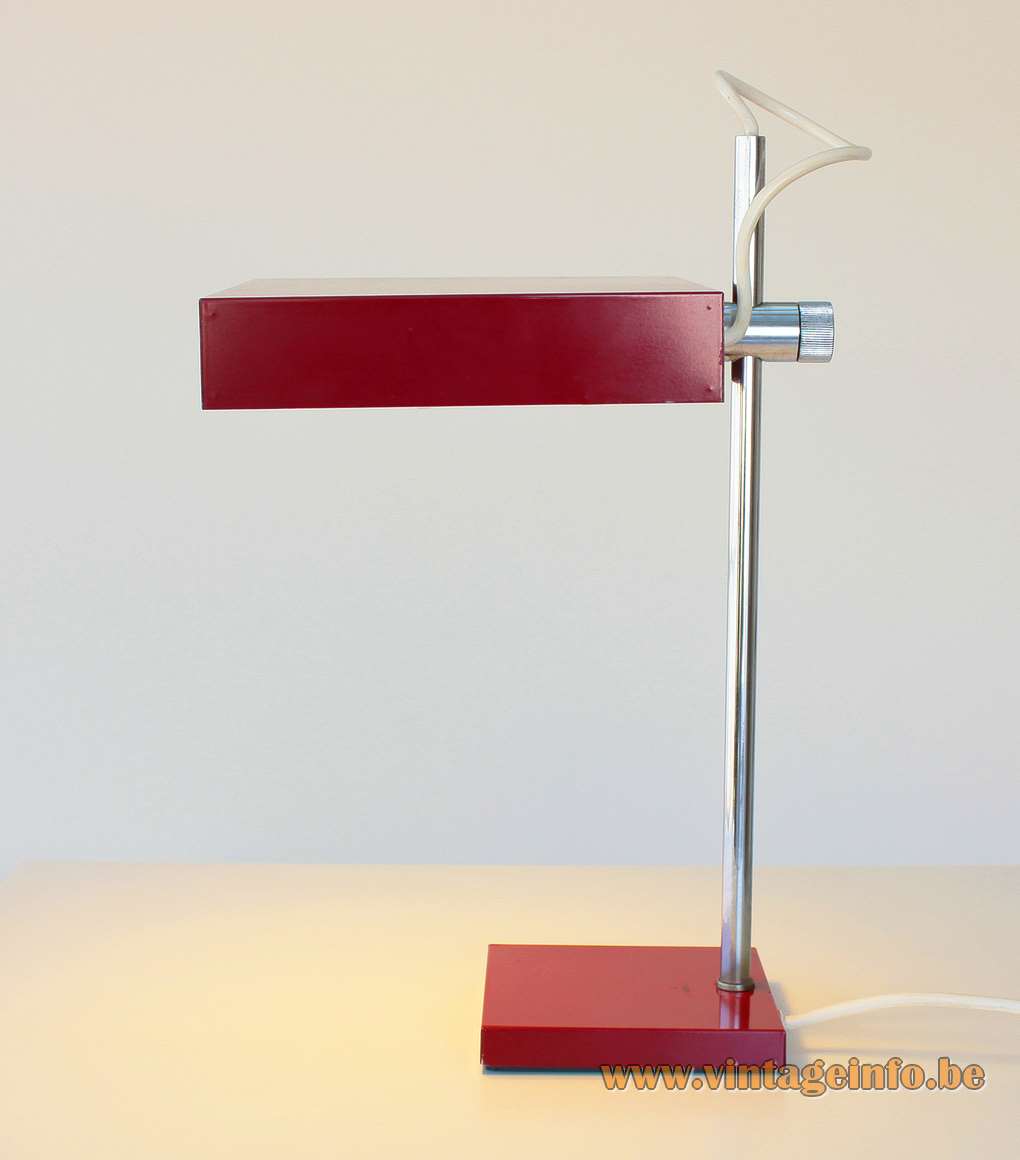 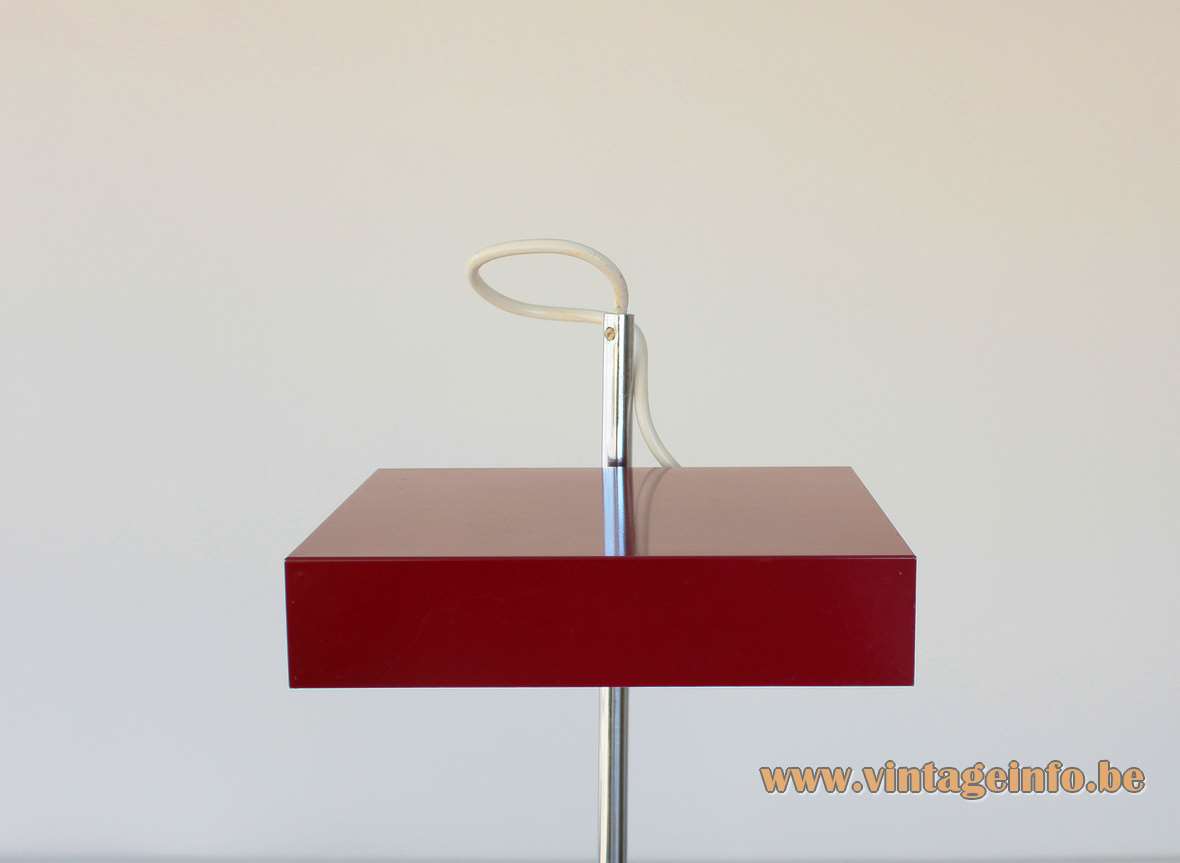 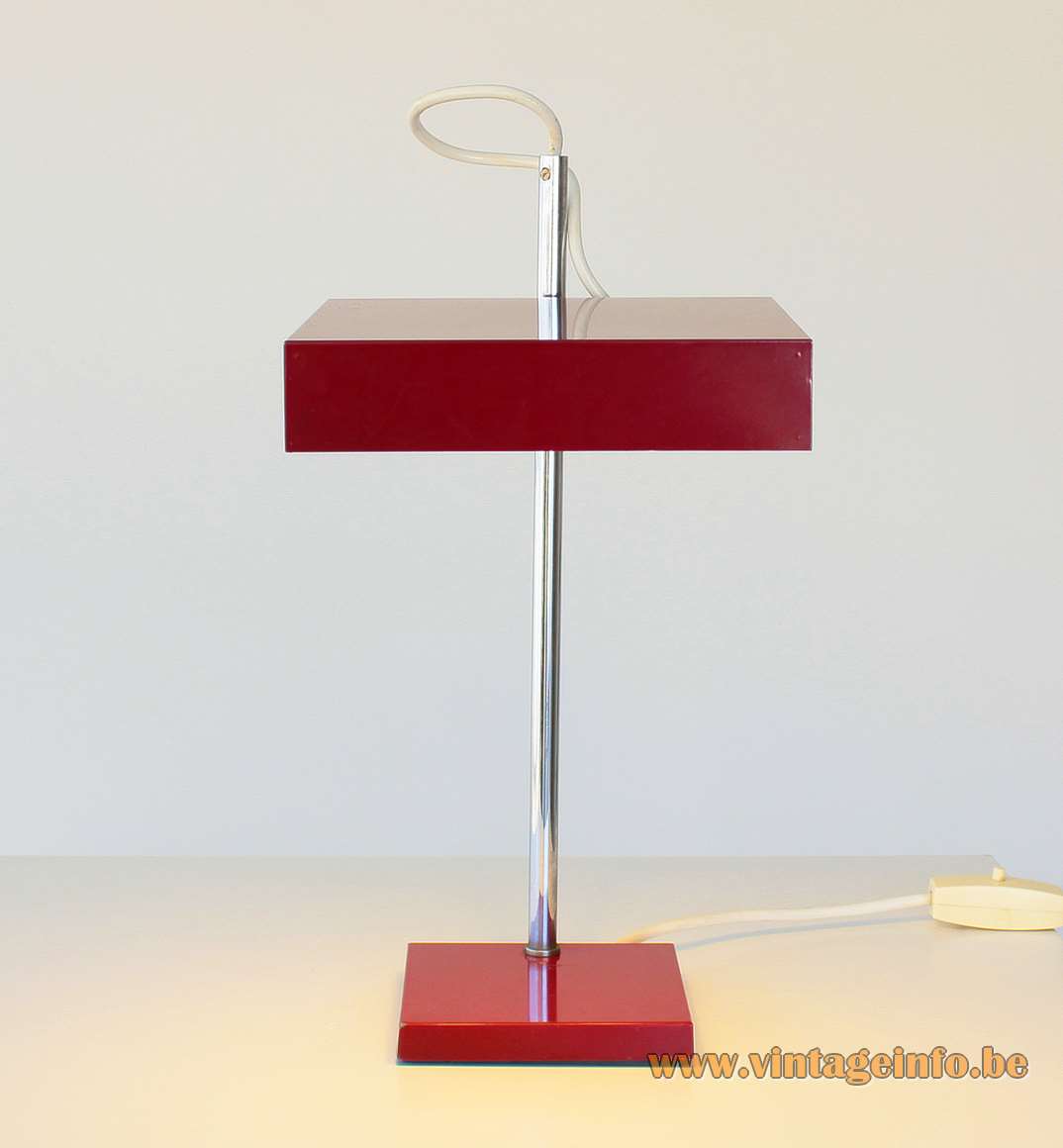 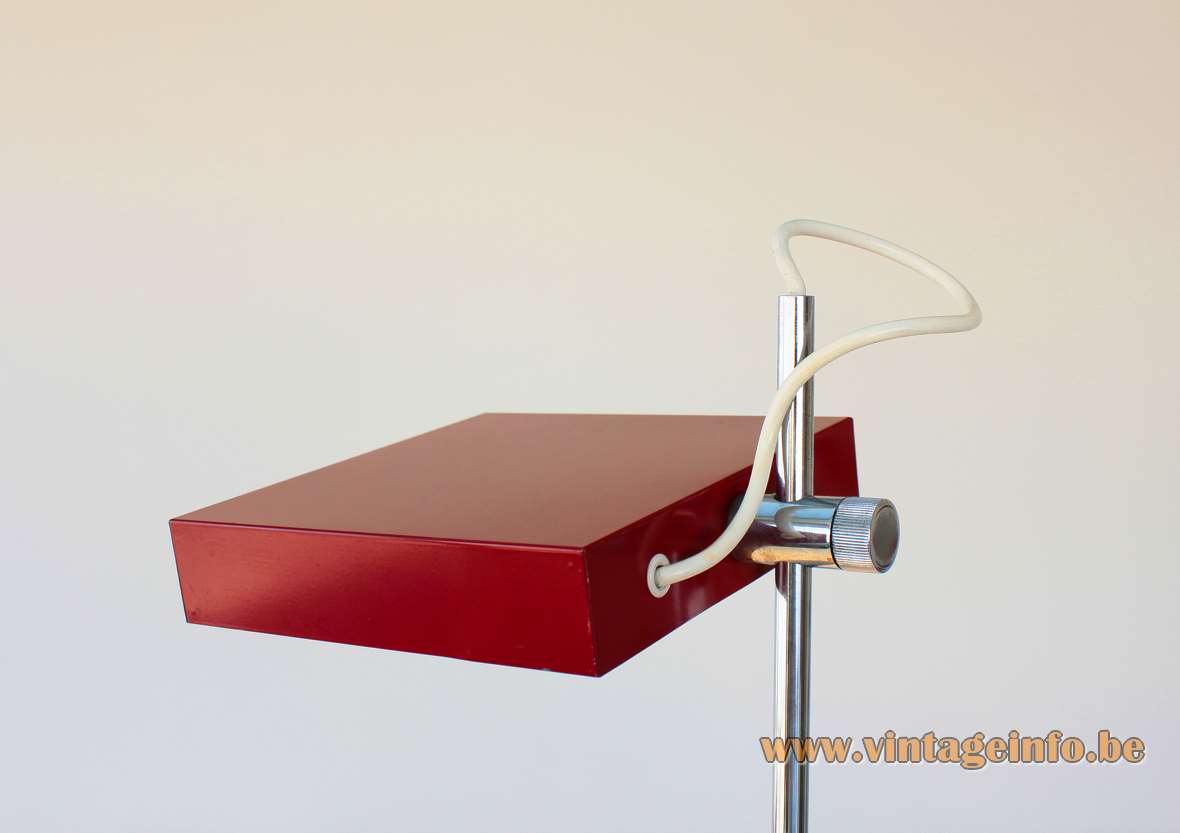 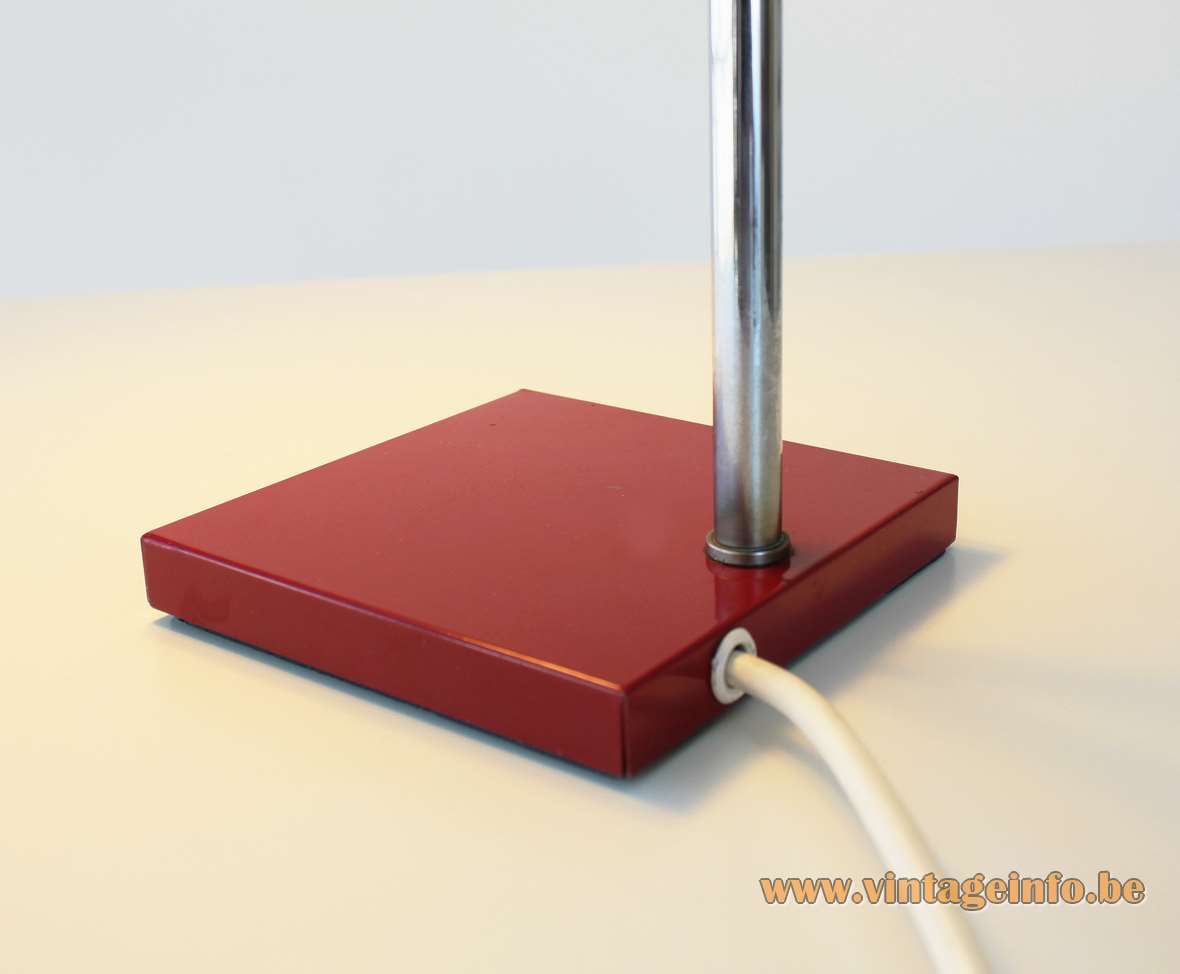 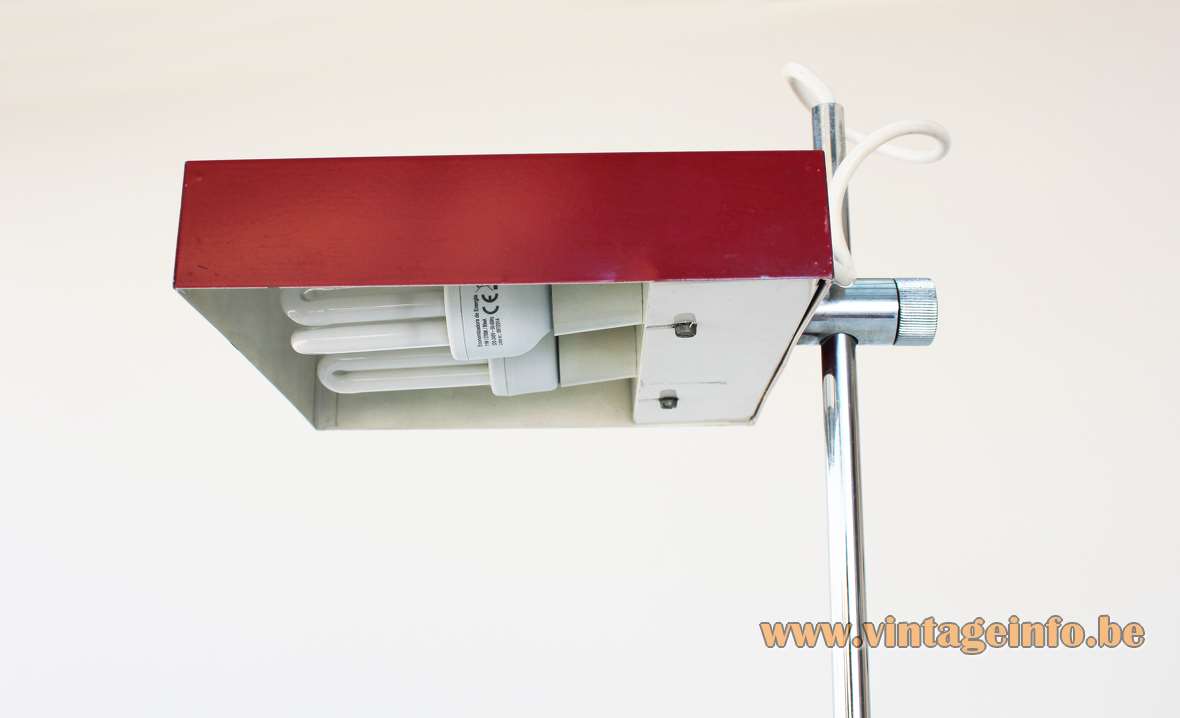 Other versions: This Kaiser Leuchten 6640 desk lamp exists in several colours. Klaus Hempel designed several lamps like this one in the 60s for Kaiser Leuchten. They were made in a few colours and were sold as PRIMAT-Leuchte/Arbeitsplatzleuchte. (PRIMAT light/Workplace light). Model 8807 won an iF Design Award in 1968. 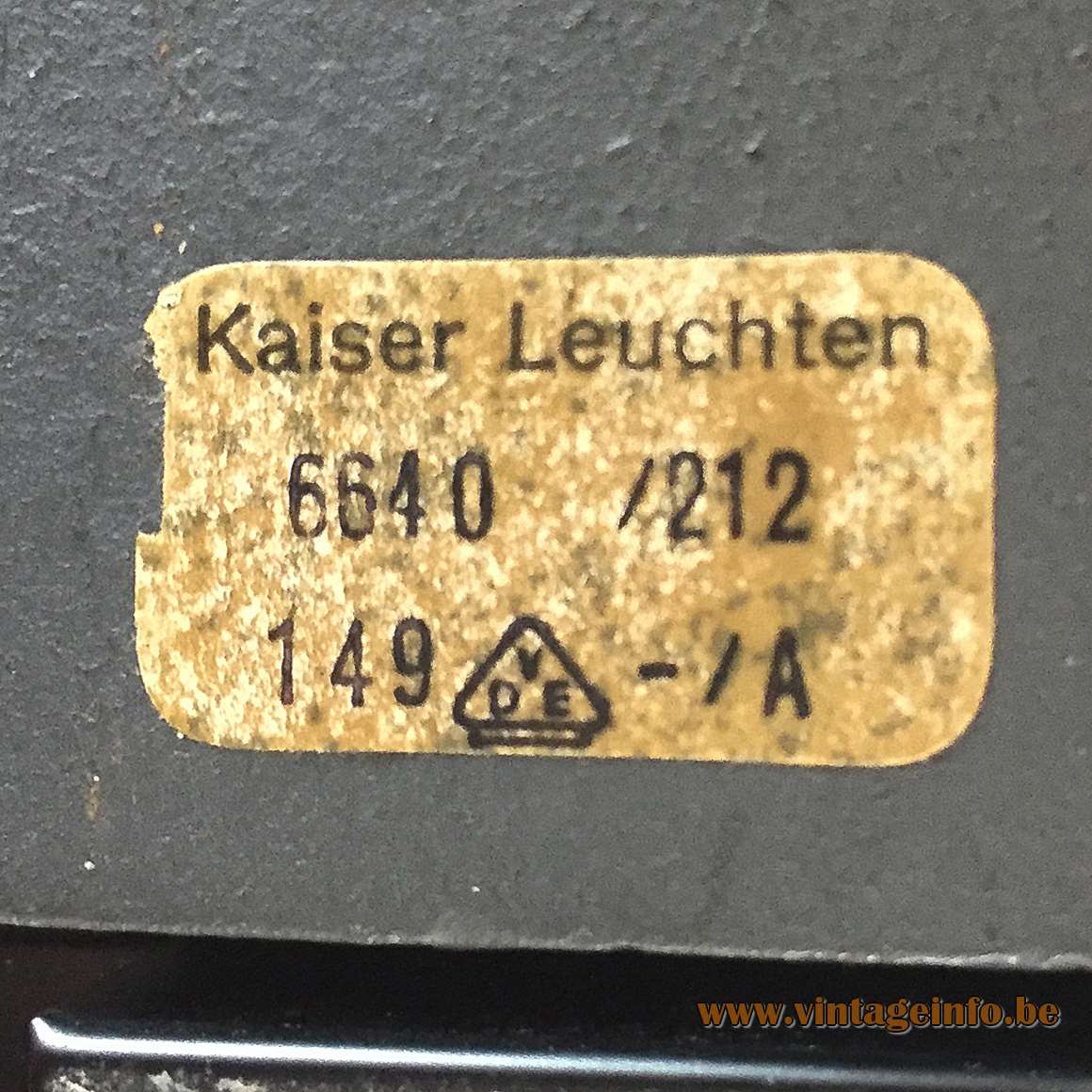 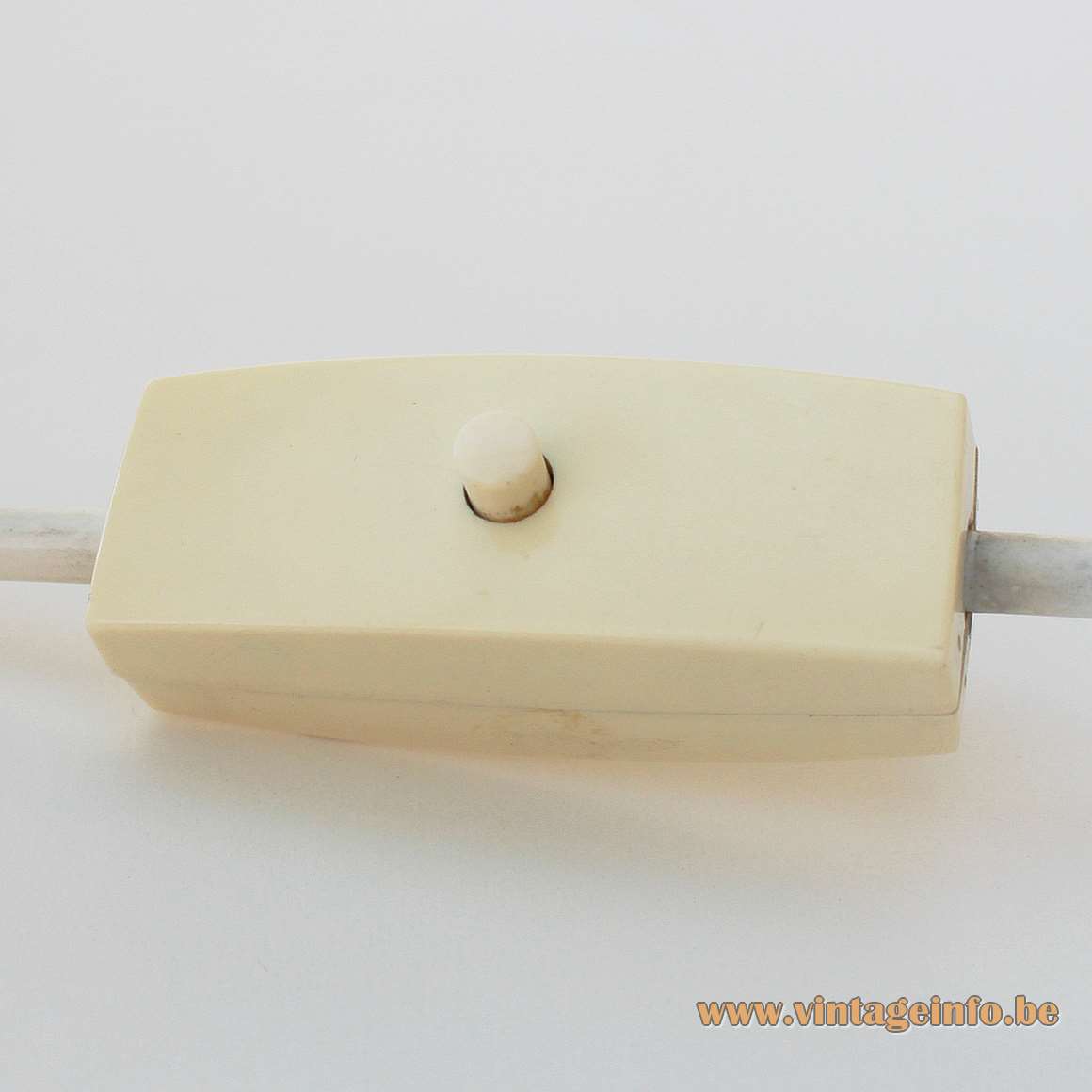 Many thanks to Frederico of etiketfurniture for the beautiful pictures and enthusiasm.