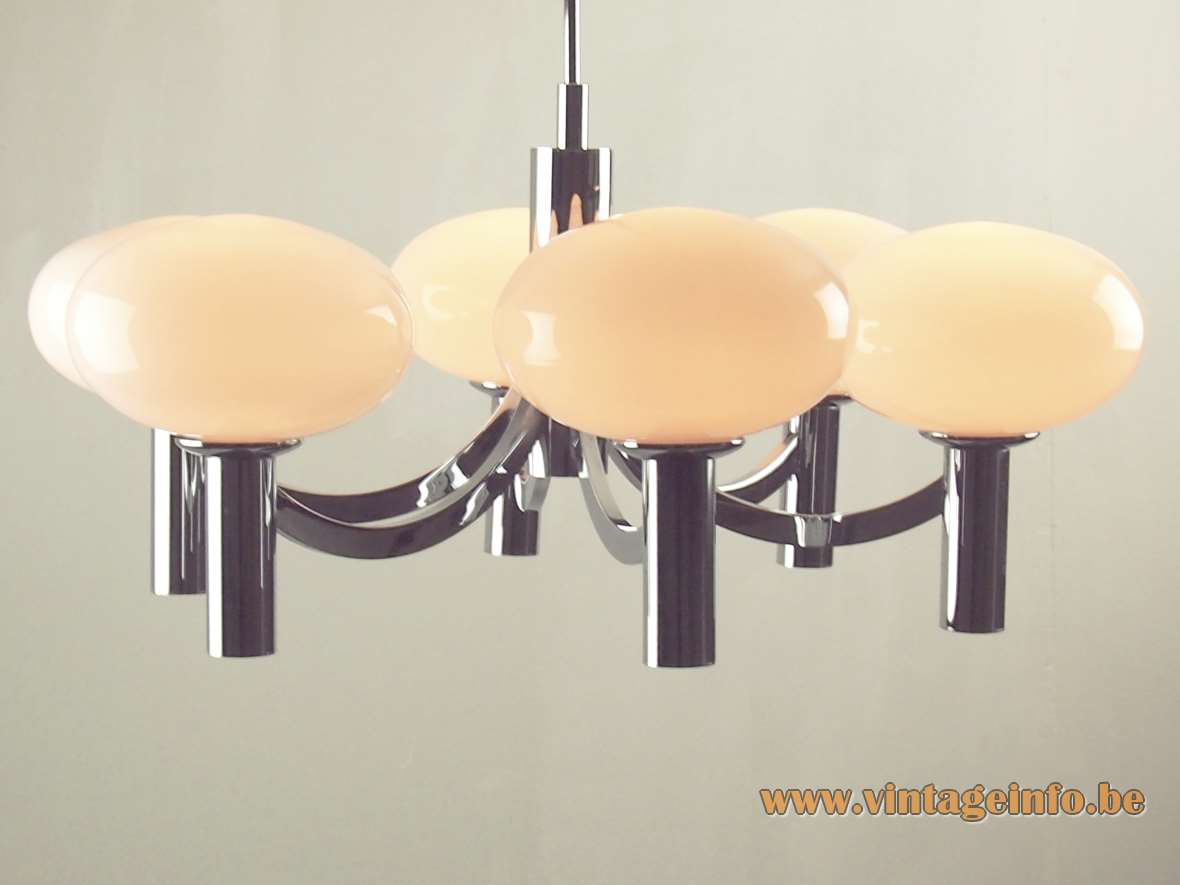 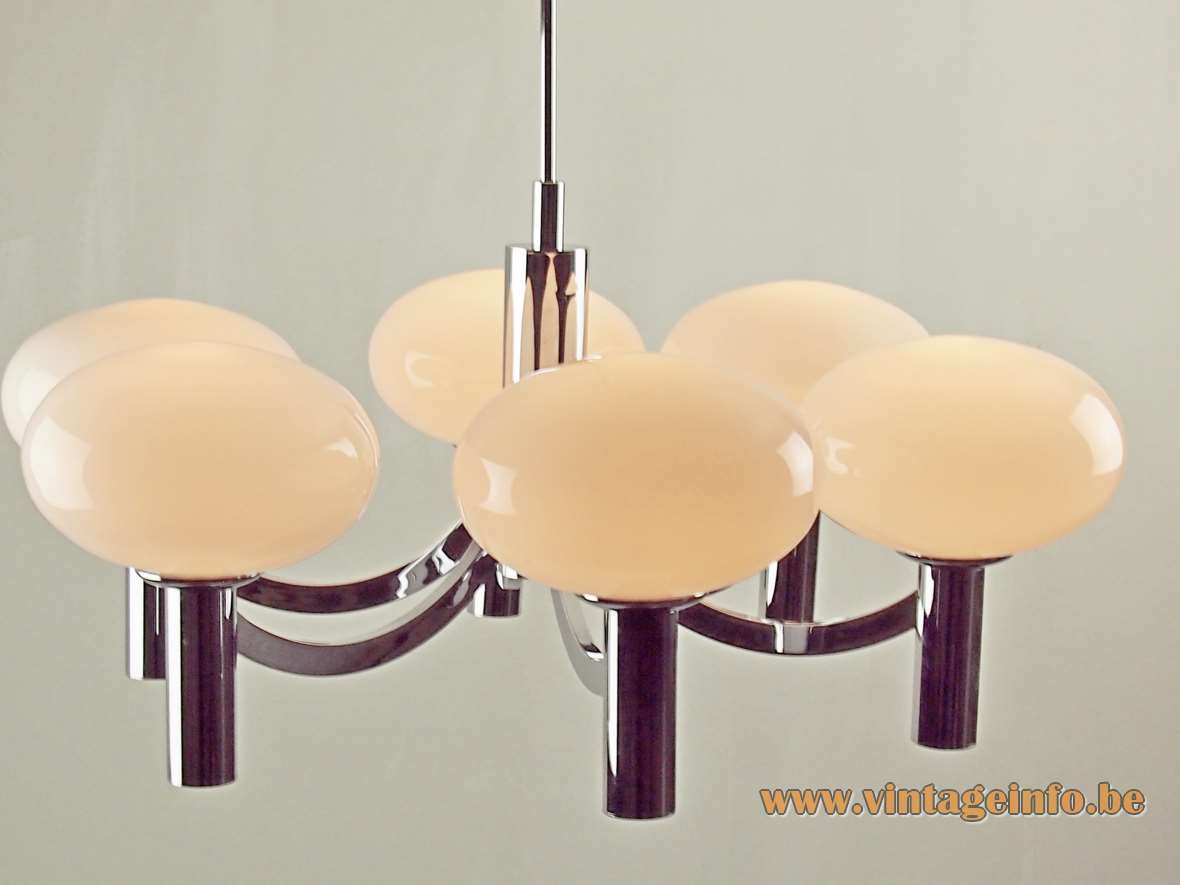 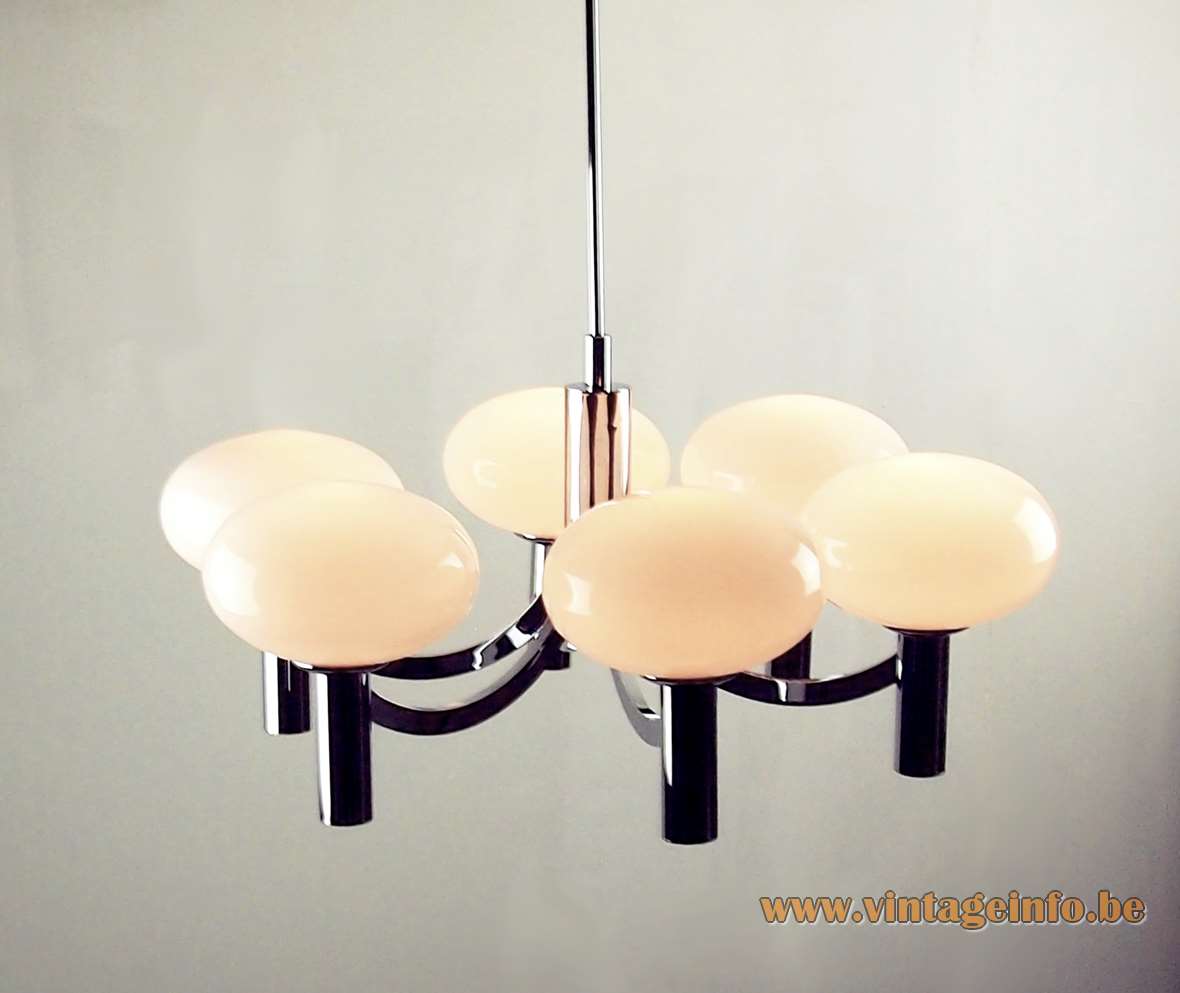 Towards the end of the 70s the company was acquired by Thorn Lighting Group. This became the property of an international investment company in 1993, and the remnants of production were transferred to Dortmund in 2000.