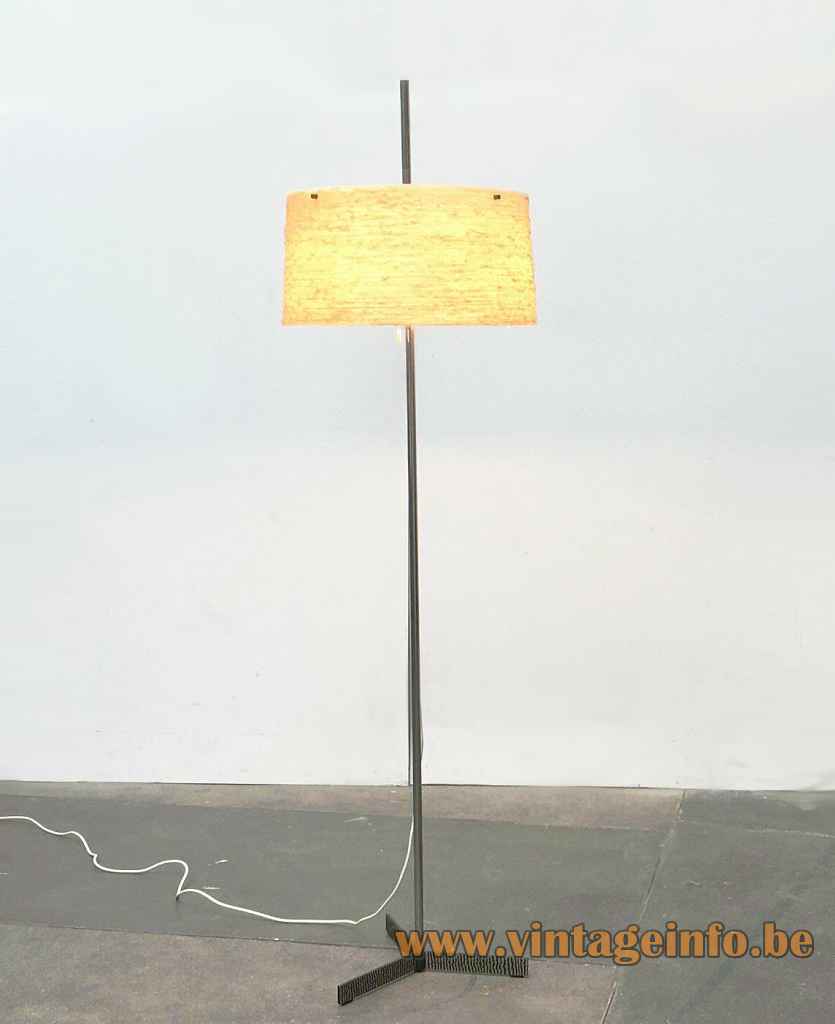 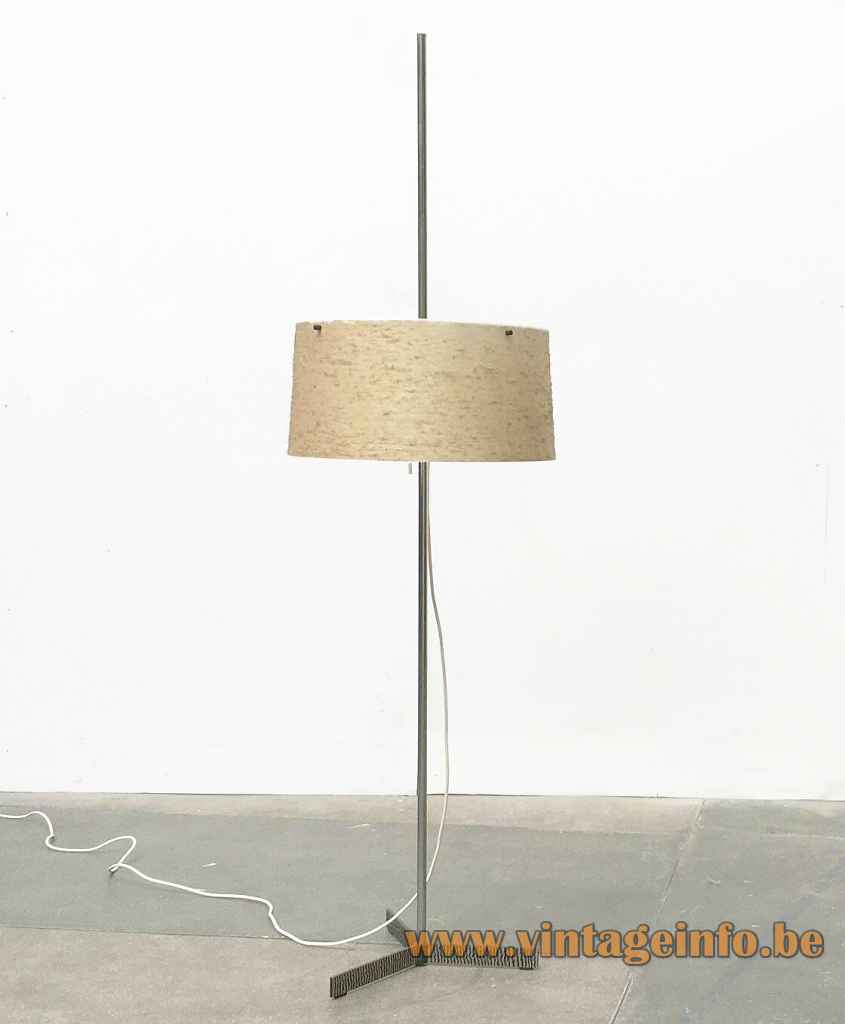 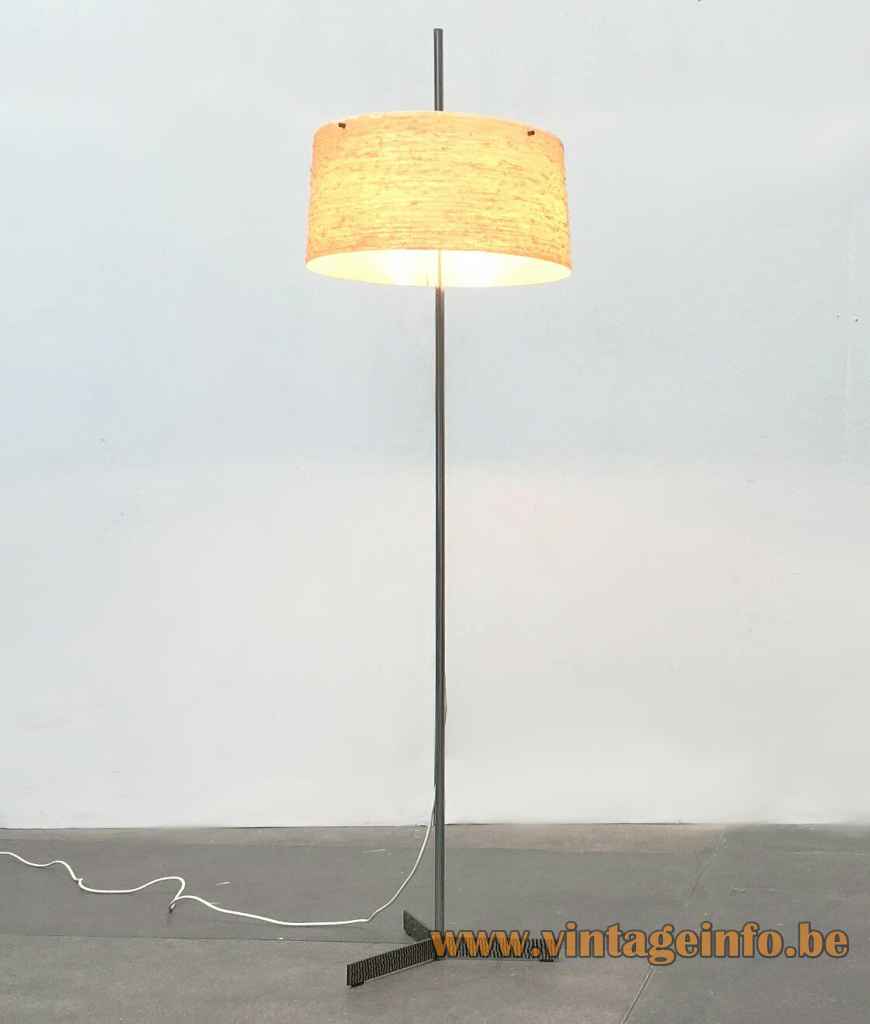 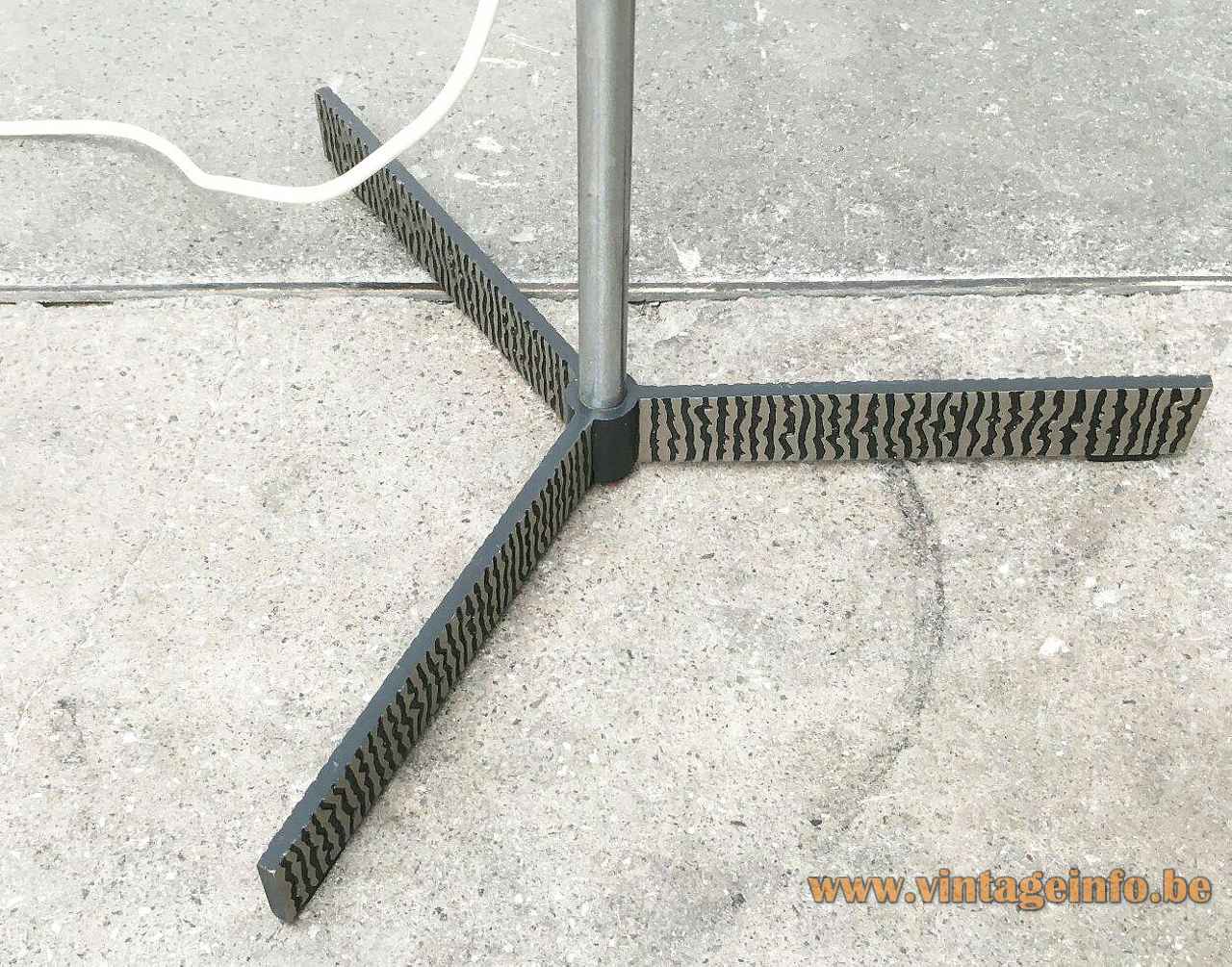 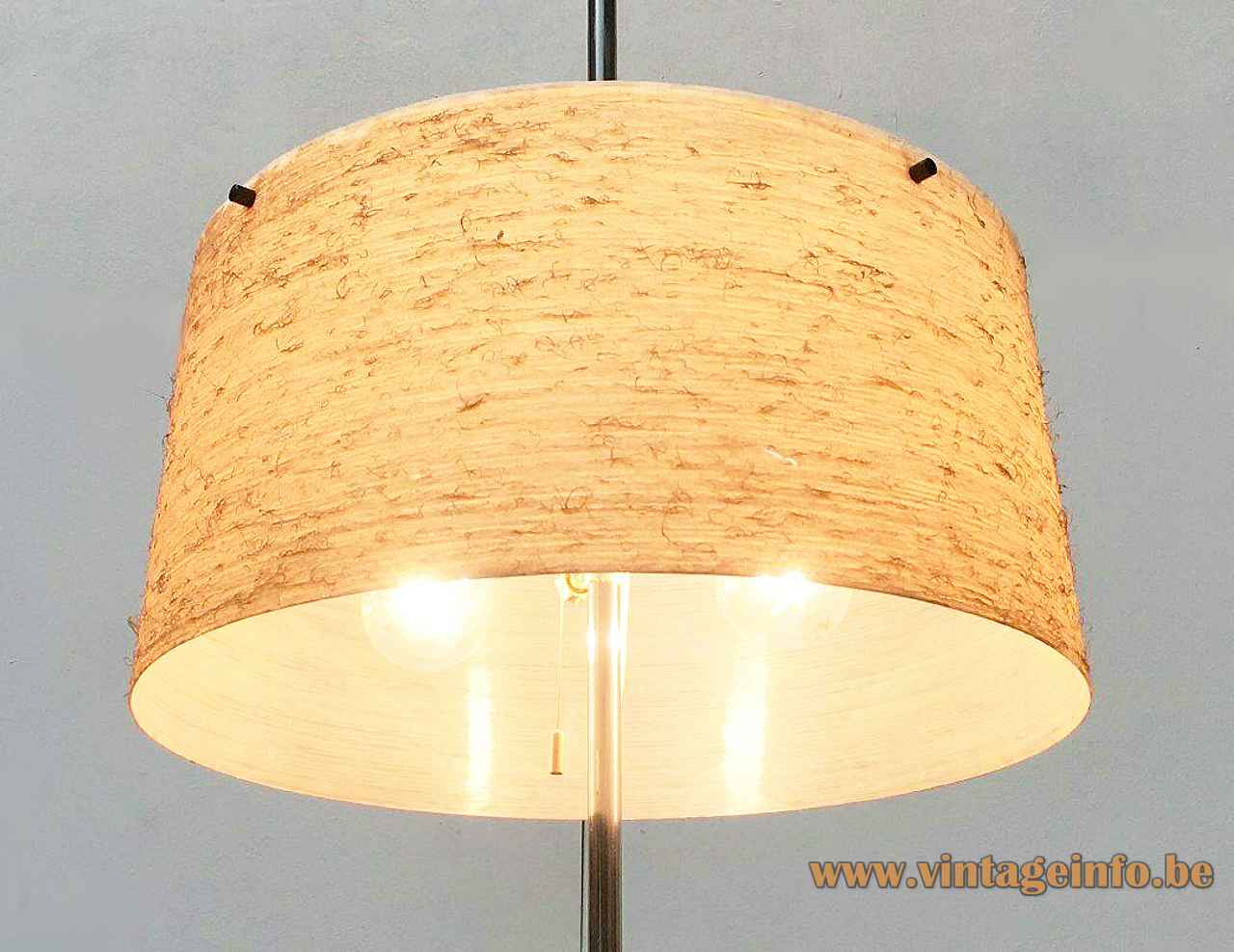 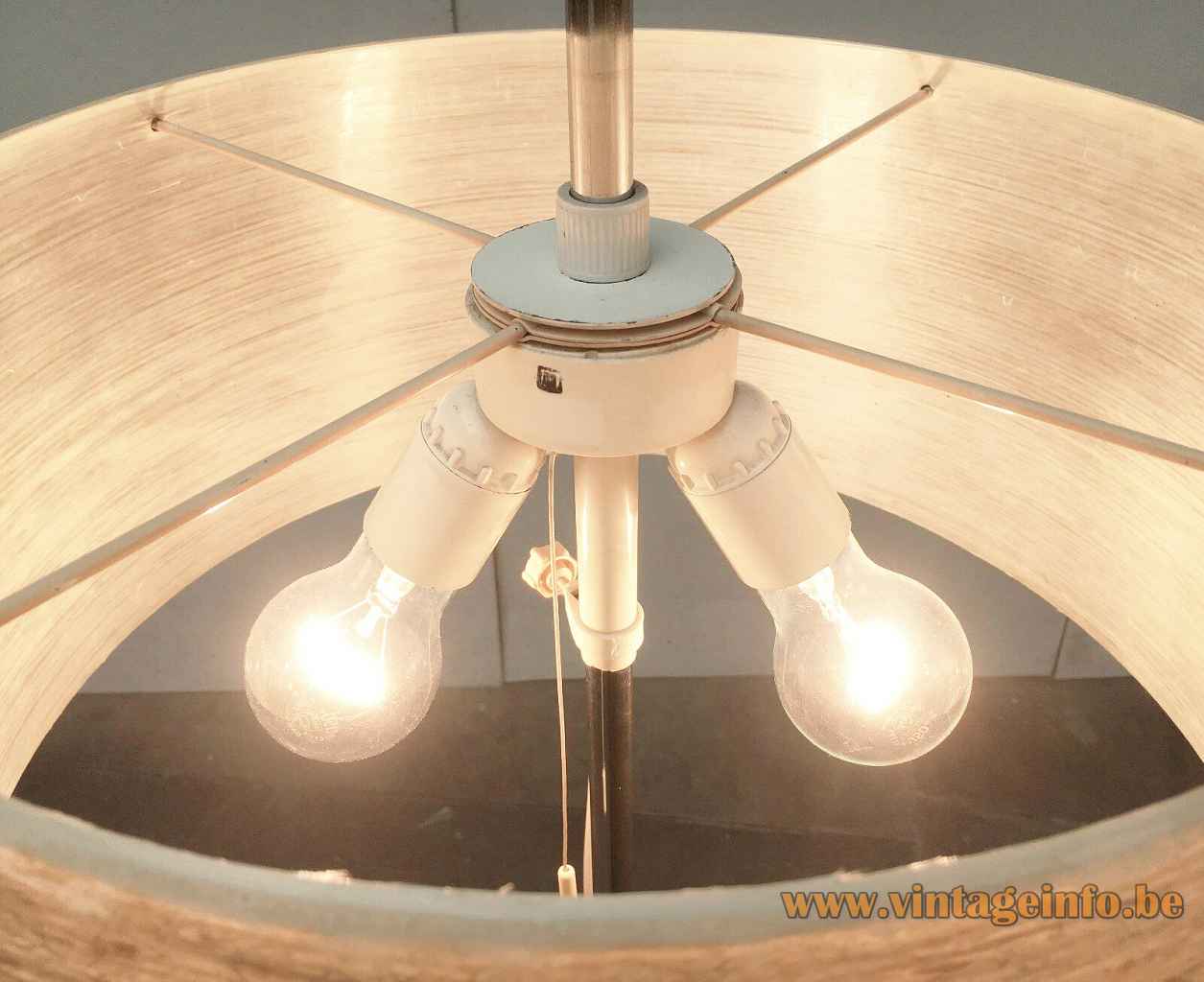 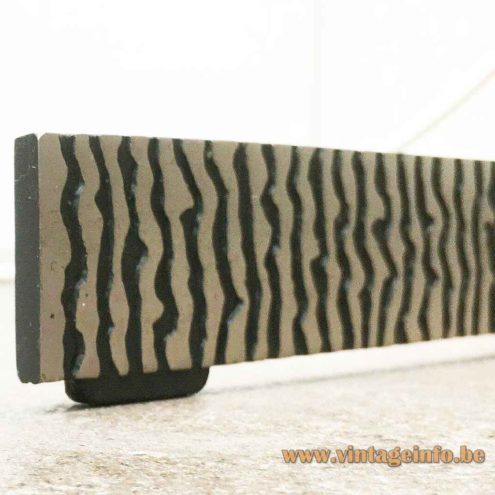 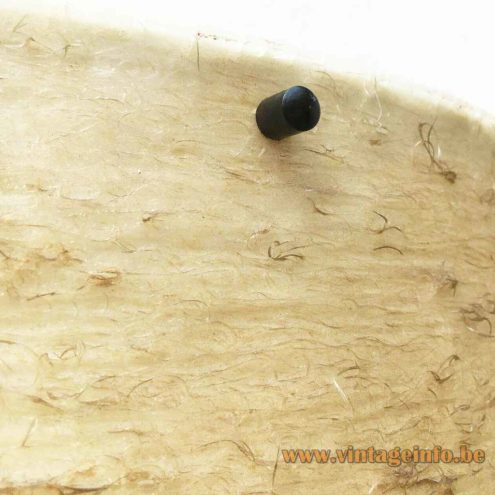 Other versions: The lampshade of this Kaiser Leuchten fibreglass floor lamp is not original. The original had an umbrella like shape. This lampshade is from a wooden pendant lamp.