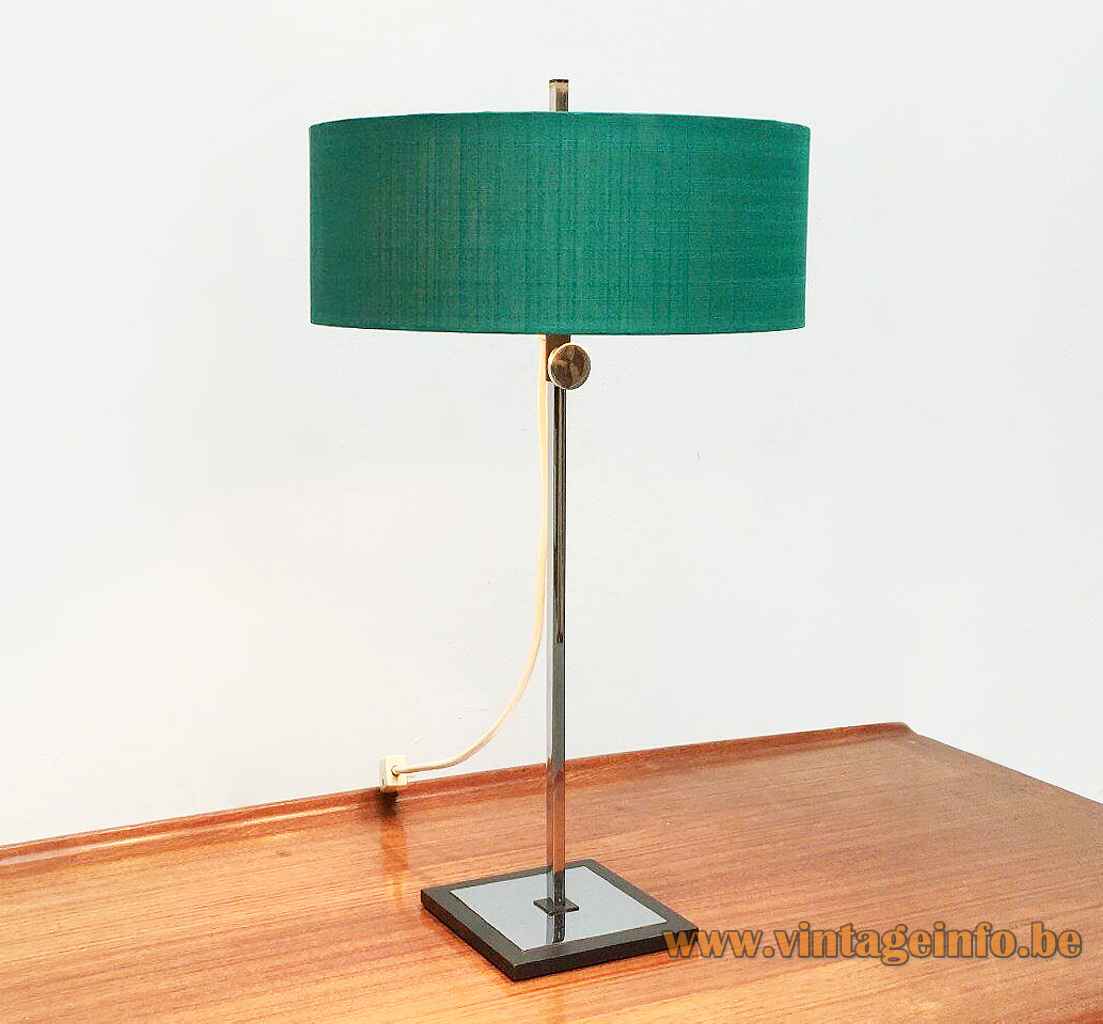 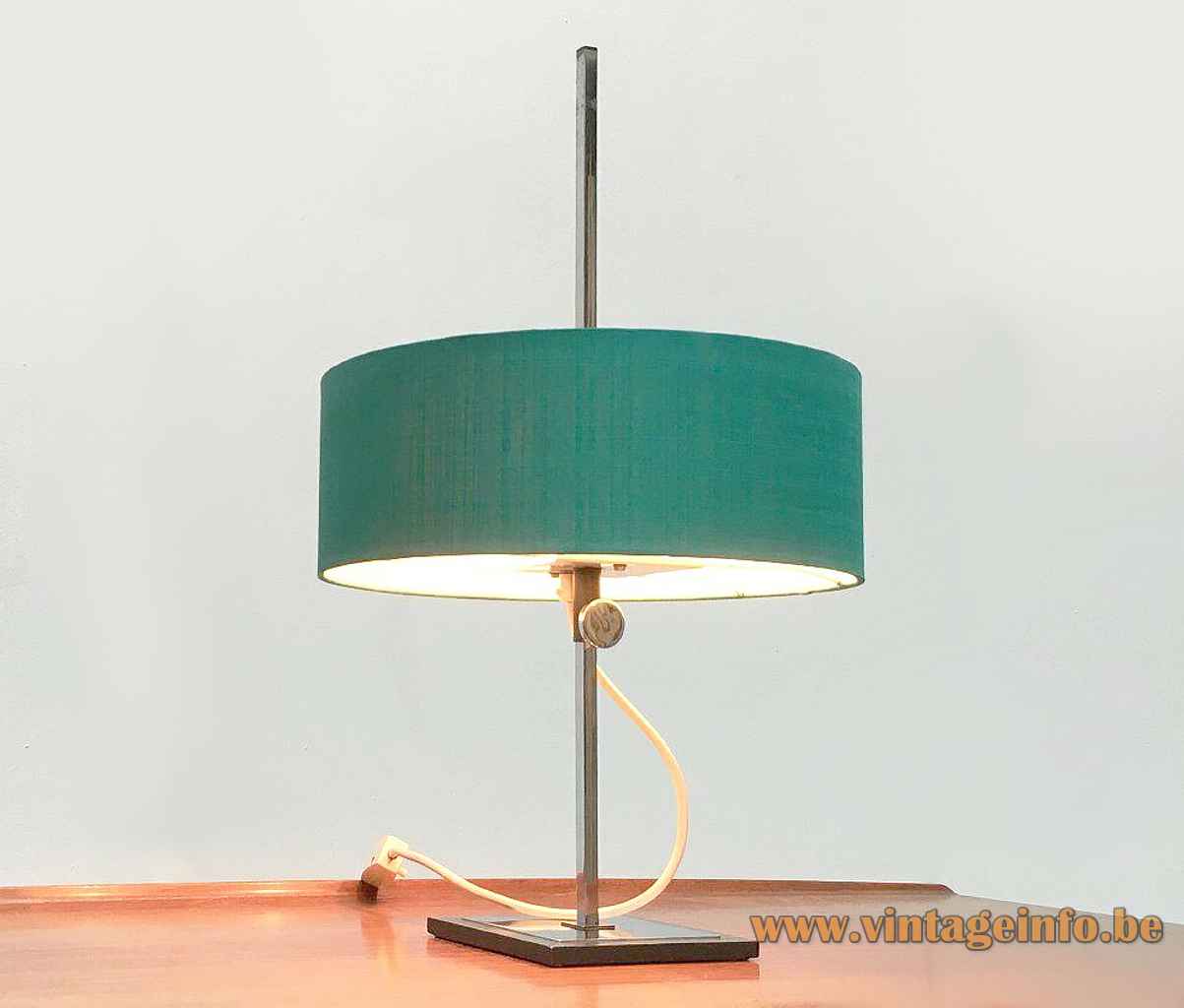 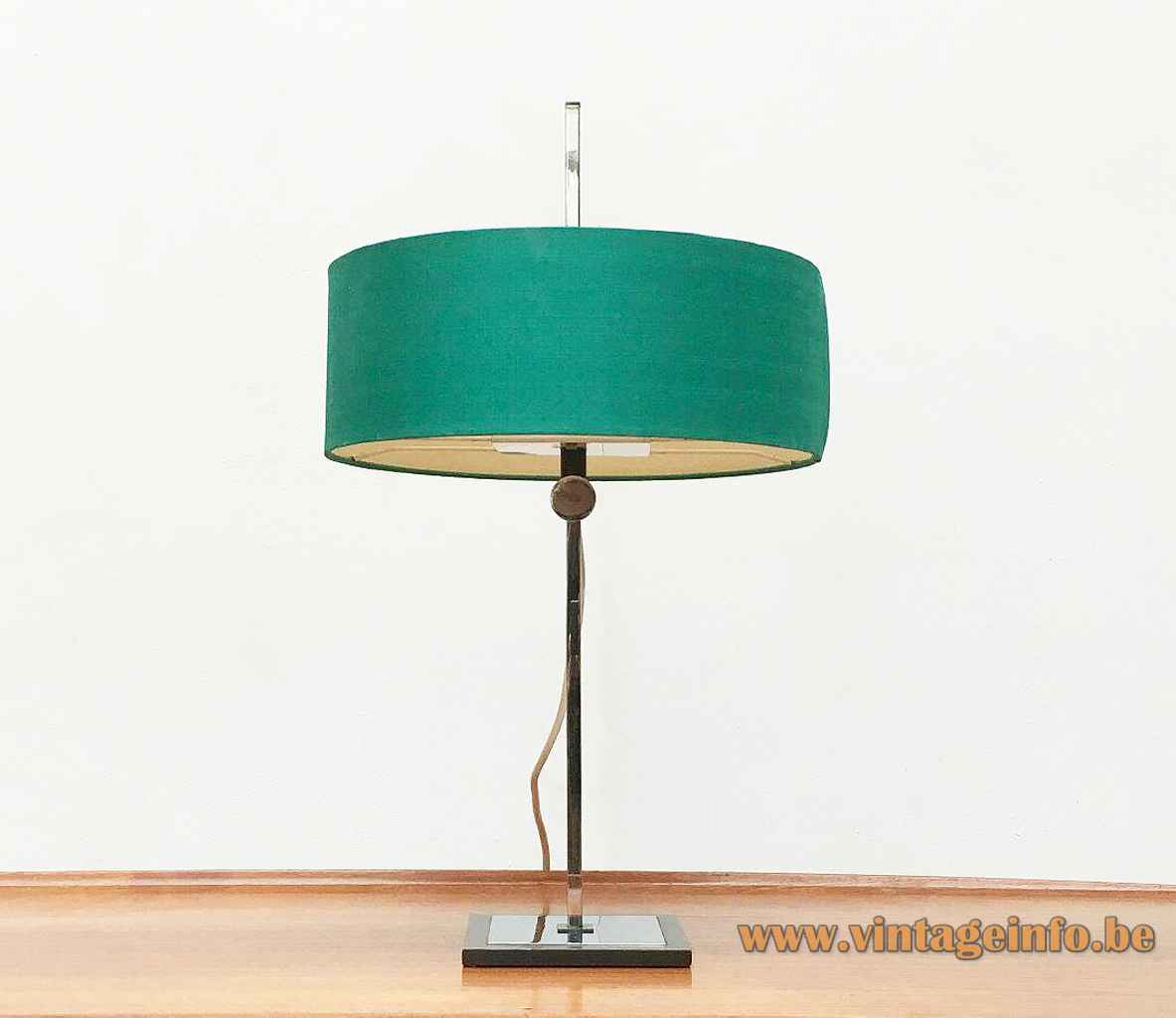 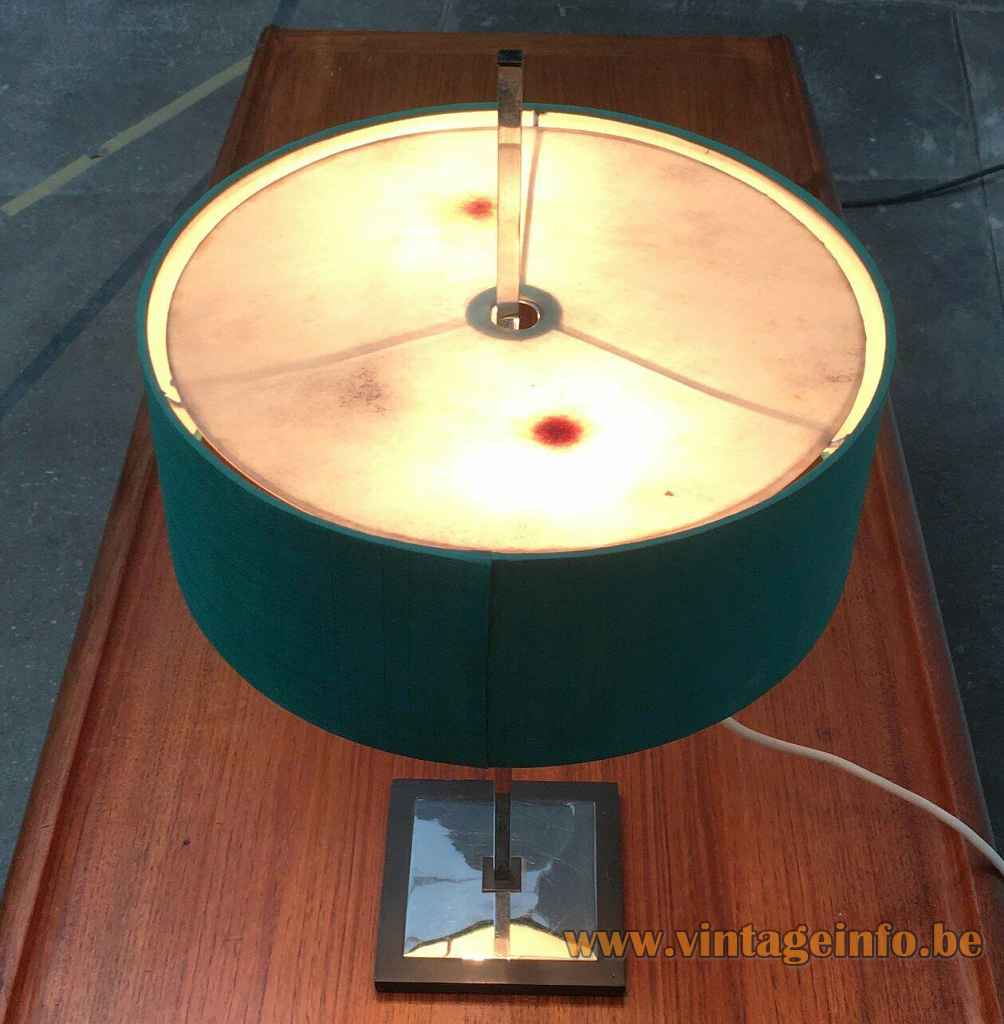 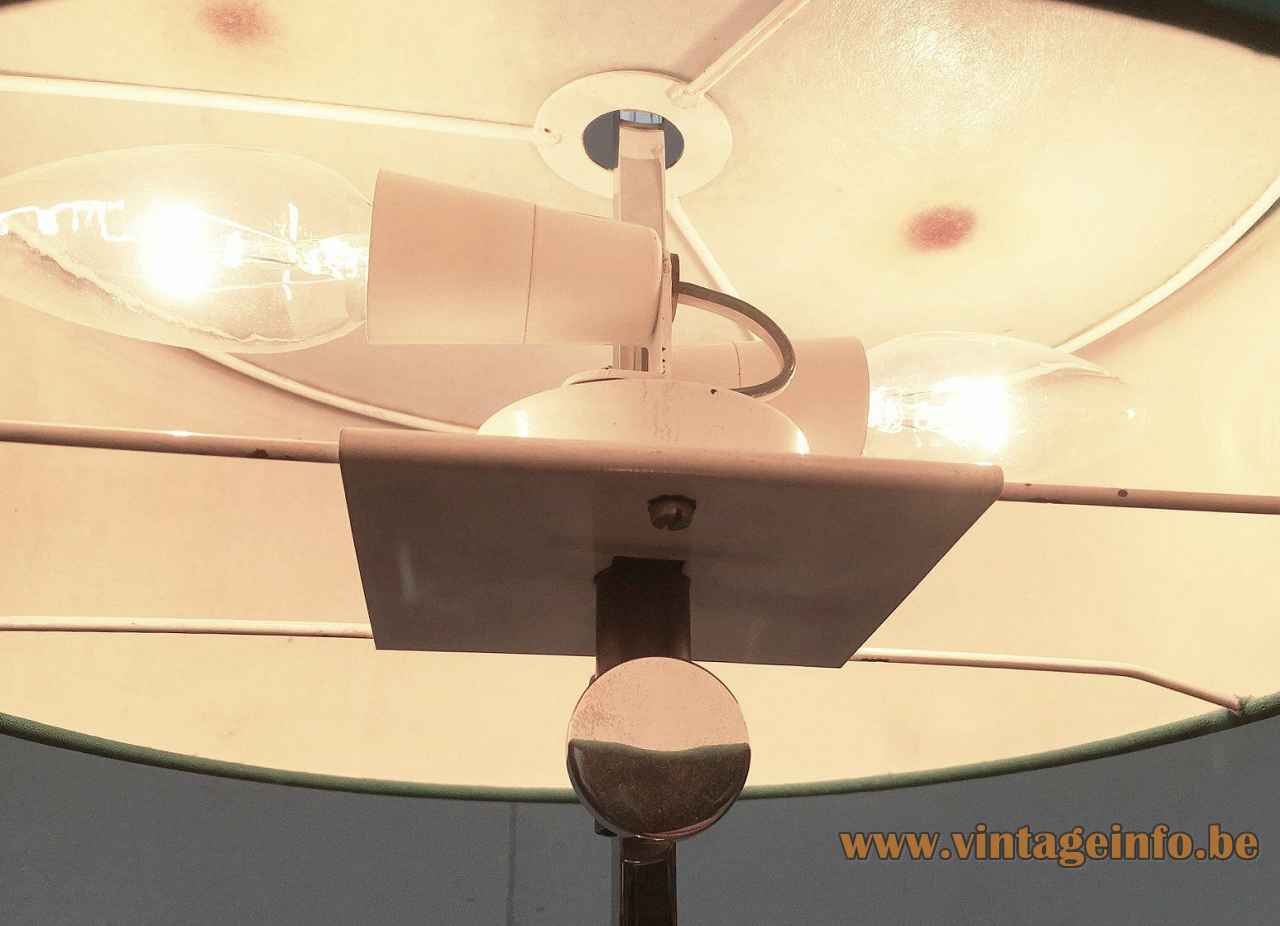 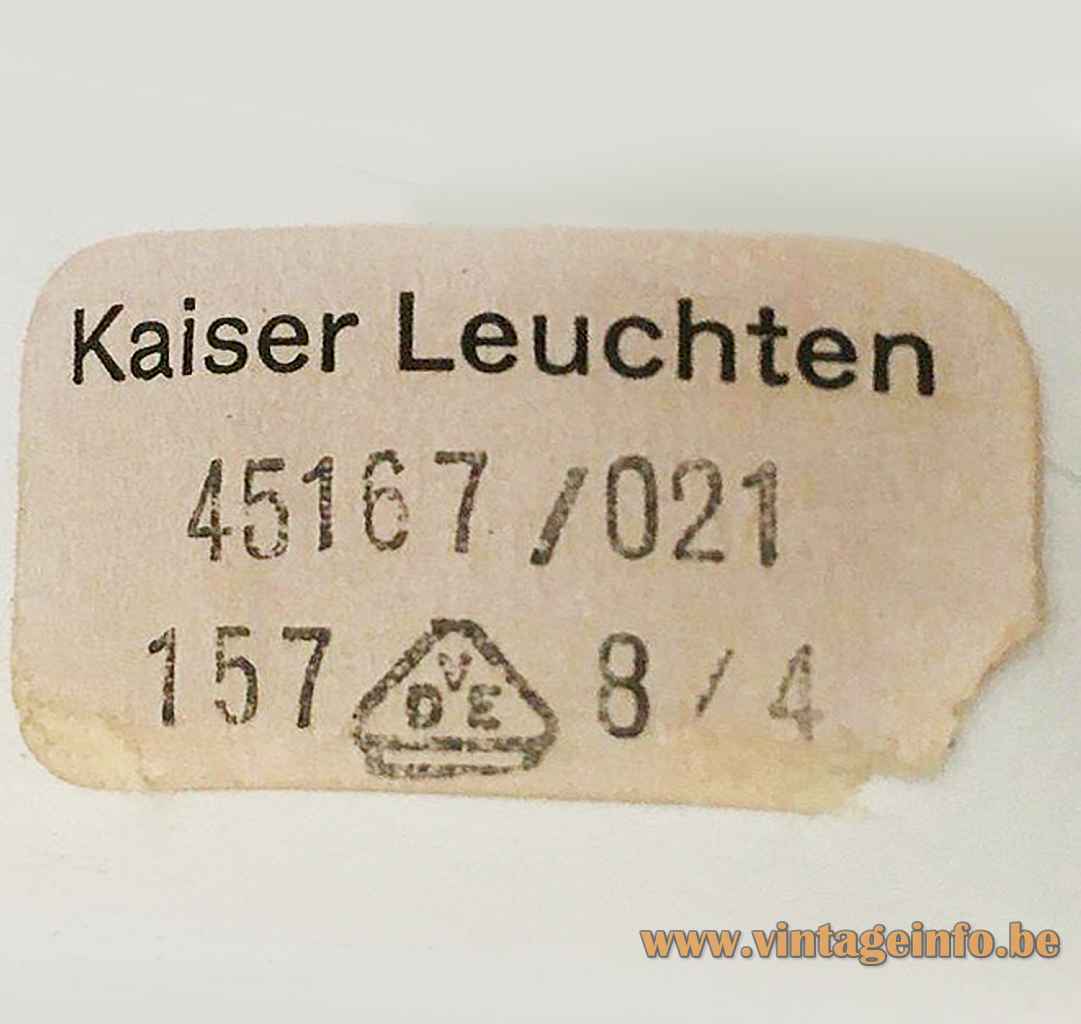 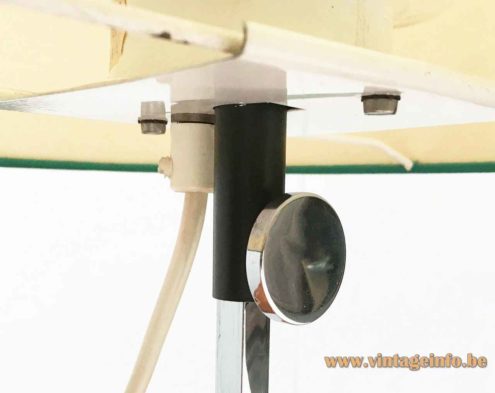 Other versions: This Kaiser Leuchten adjustable table lamp is model 45167 / 021. It exists in several colours.