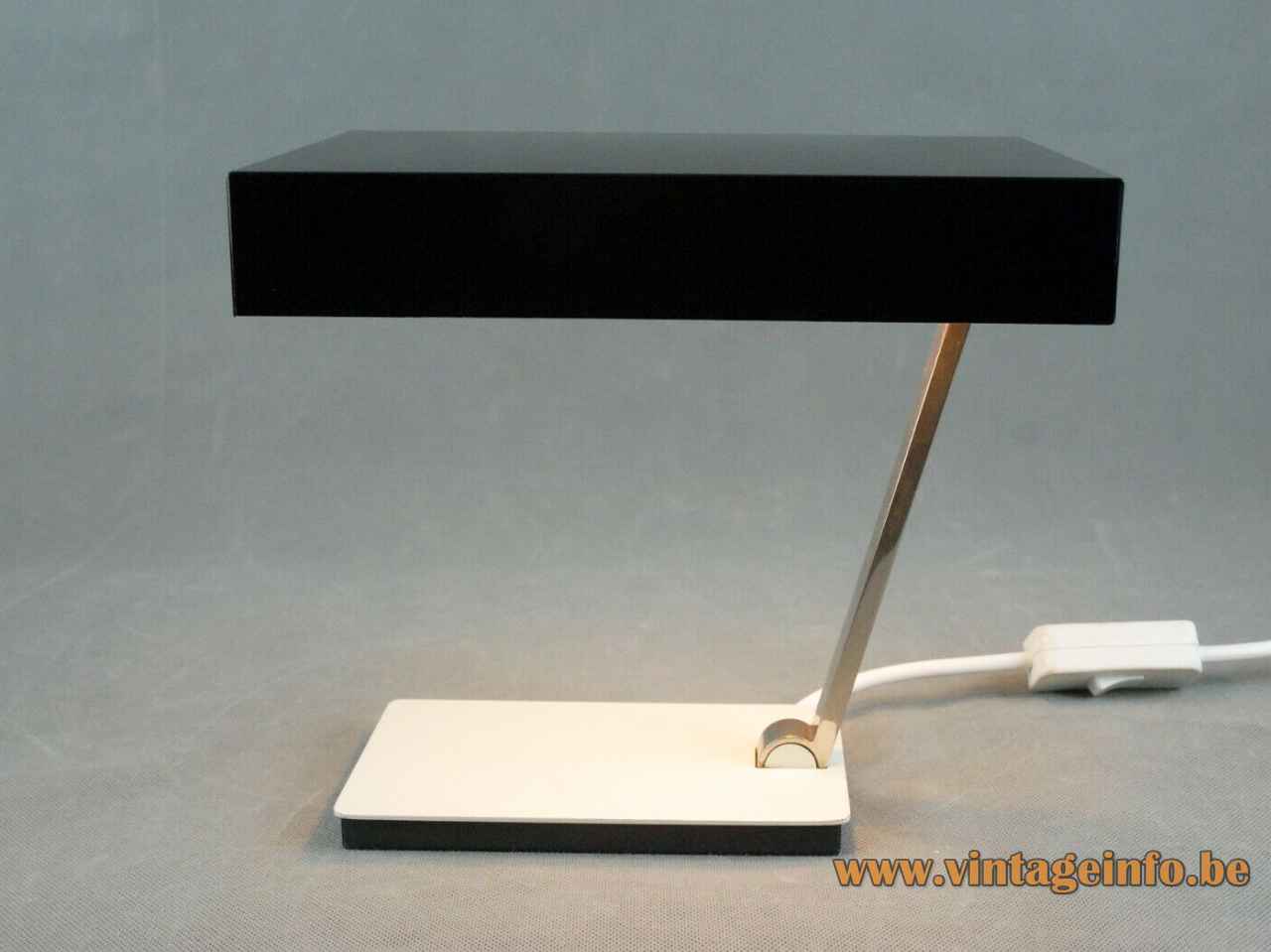 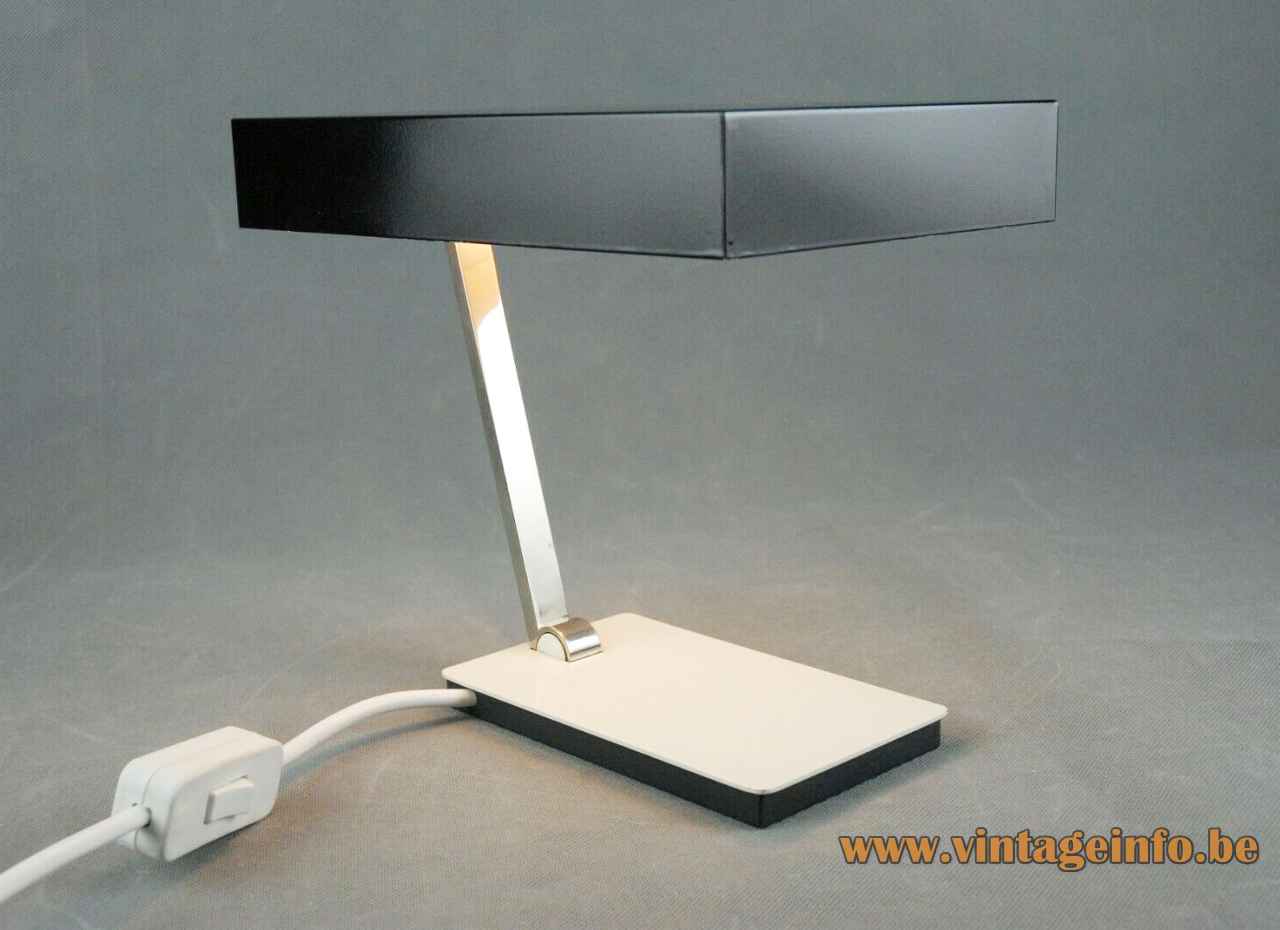 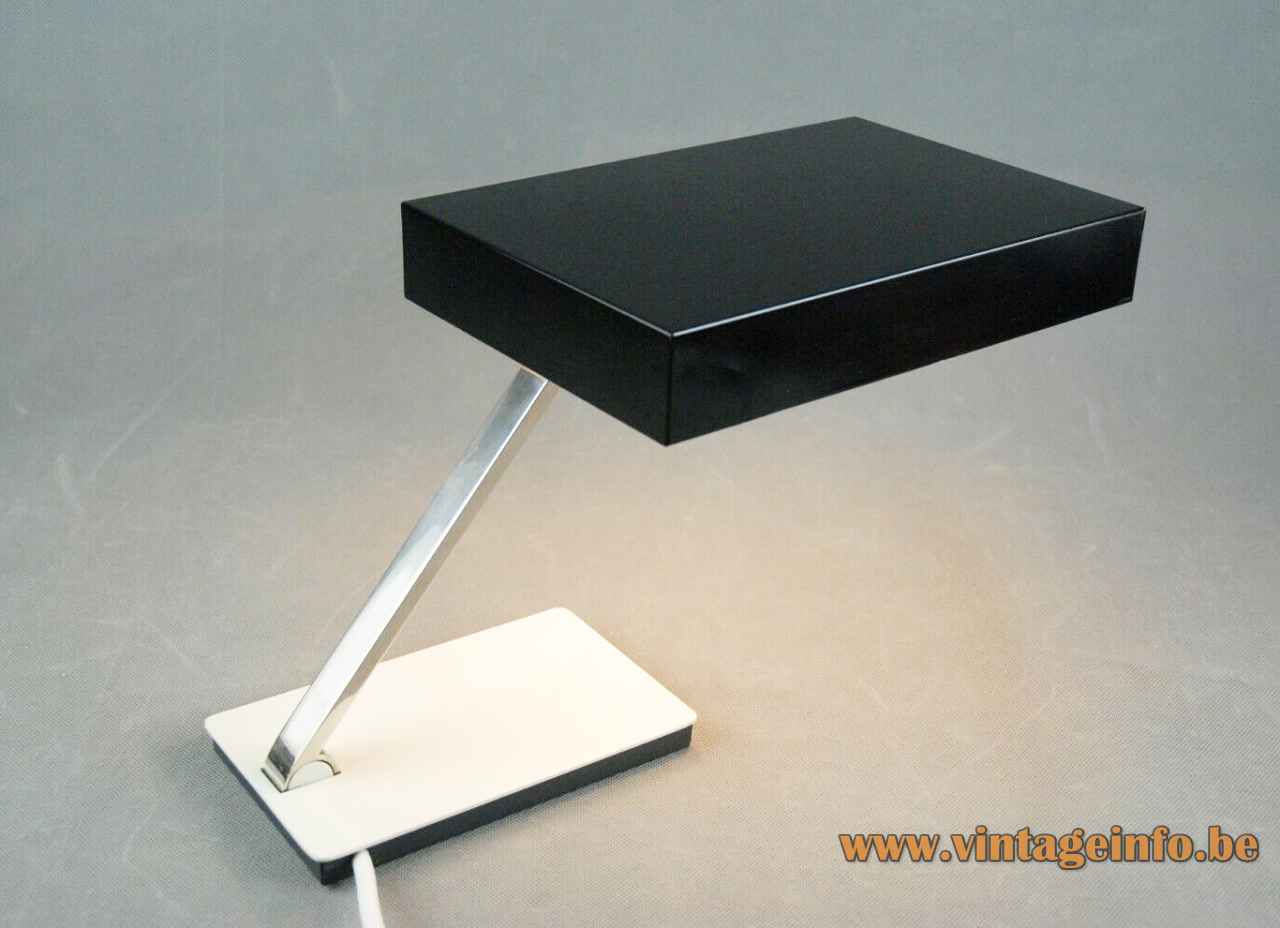 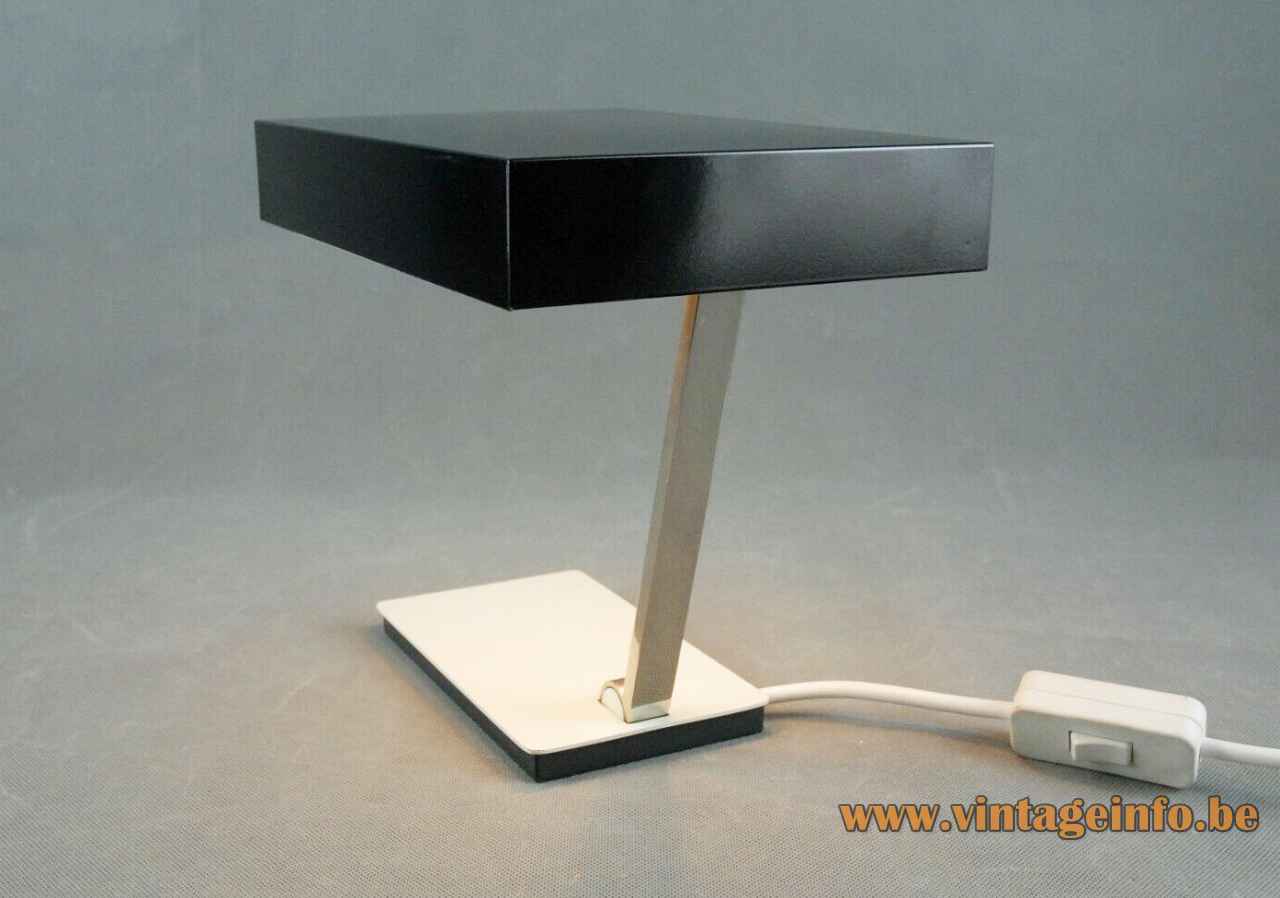 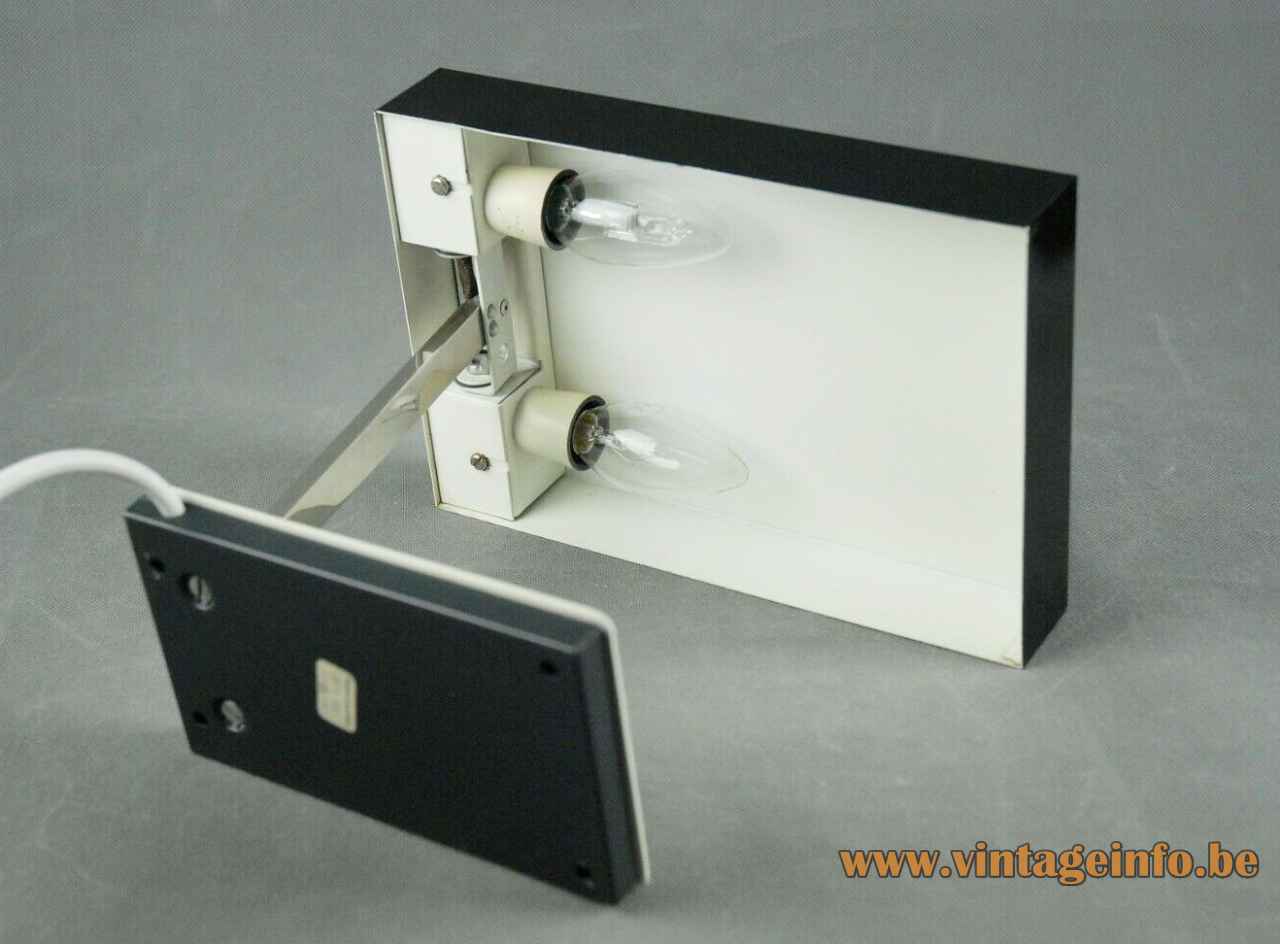 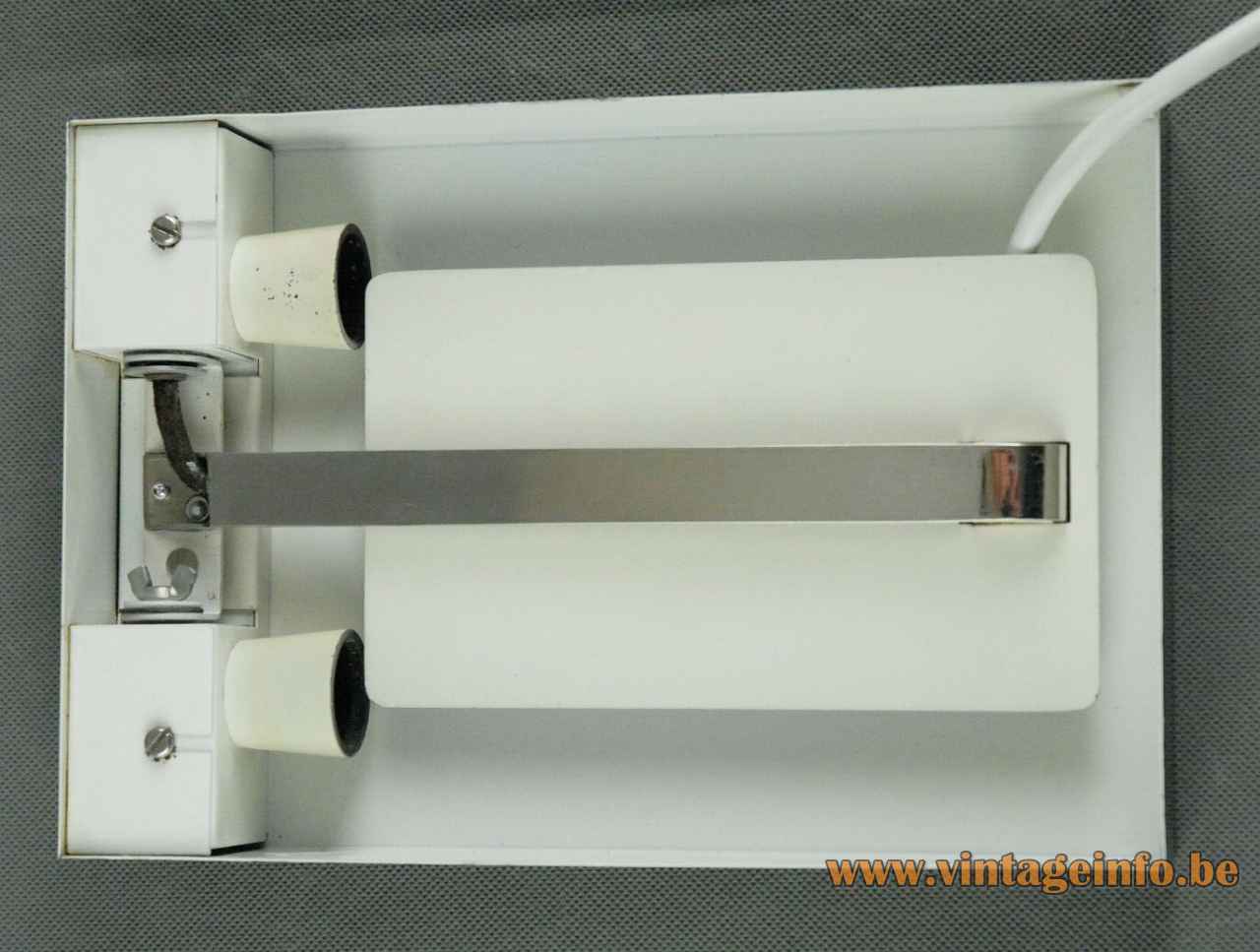 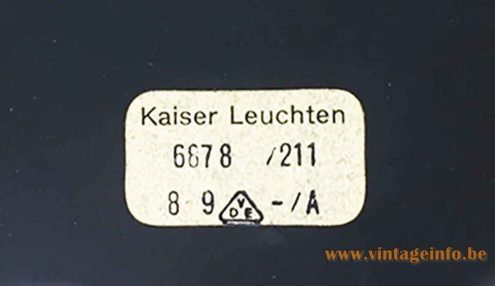 Other versions: This Kaiser Leuchten desk lamp 6878 exists in several colours. Klaus Hempel designed several lamps like this one in the 60s and 70s for Kaiser Leuchten. Also floor lamps exists with similar lampshades.

Architect Klaus Hempel designed many lamps for Kaiser Leuchten. Several of his designs received awards. He also designed beautiful lamps for the Hustadt-Leuchten company, also from Germany. On of the most famous lamps he designed for Kaiser Leuchten in 1972, model 07030, was copied by Massive from Belgium.