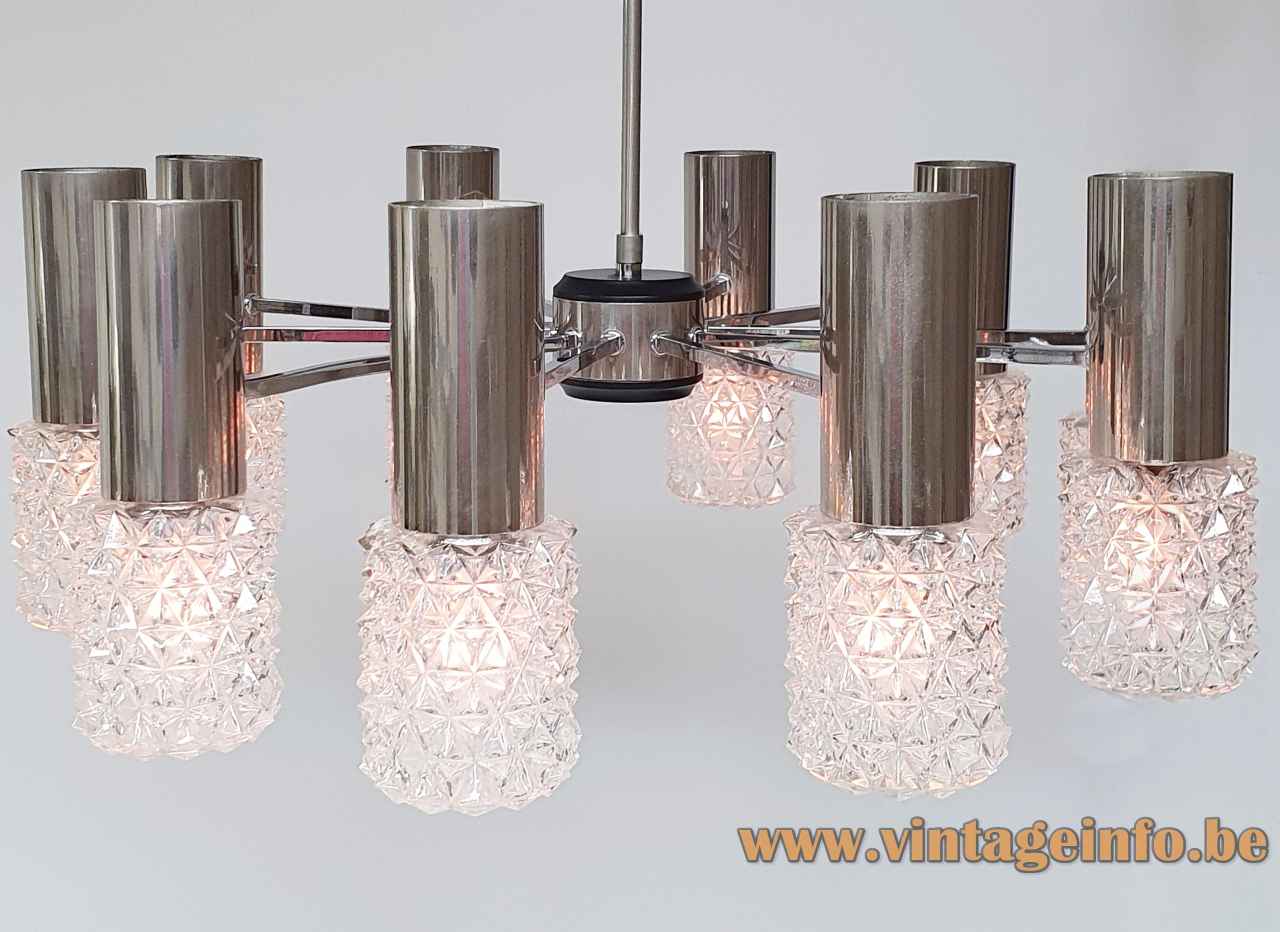 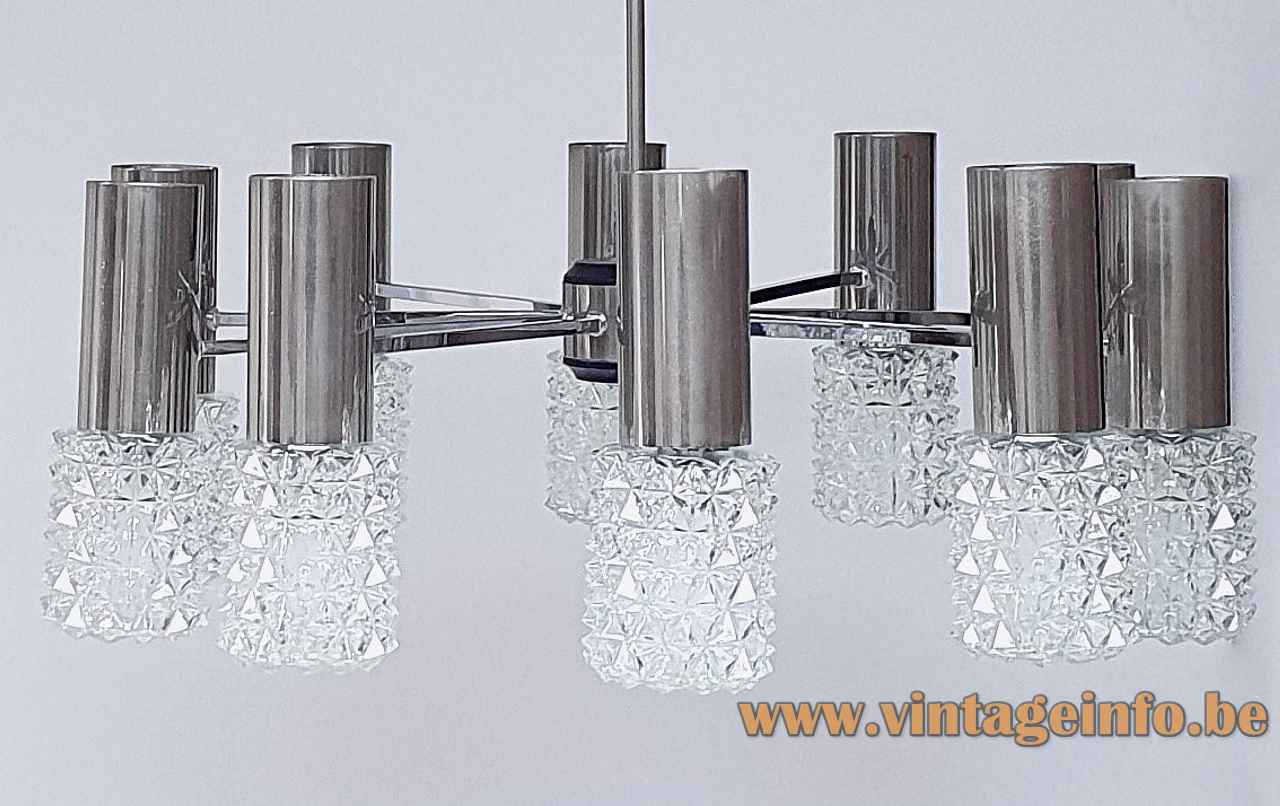 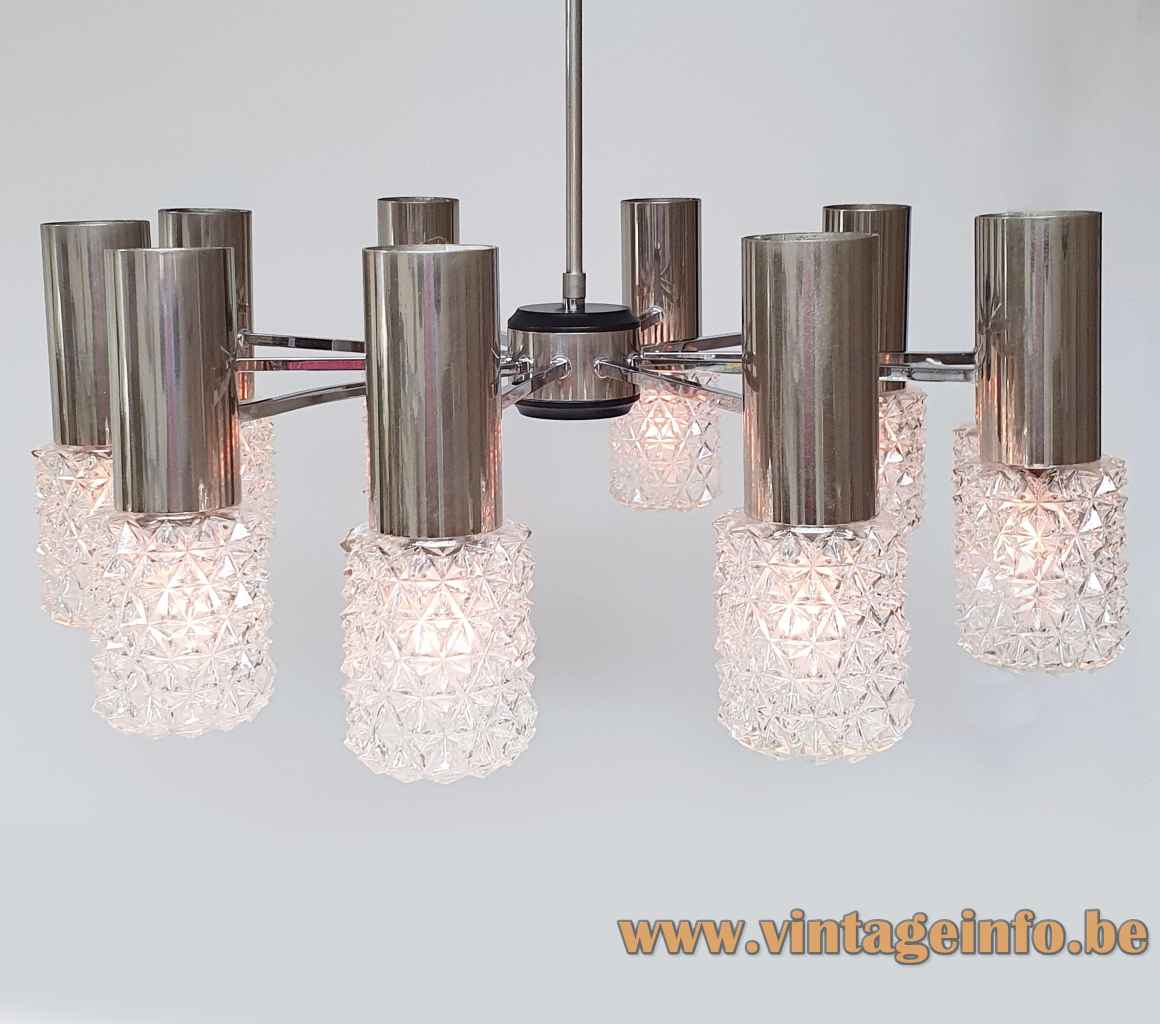 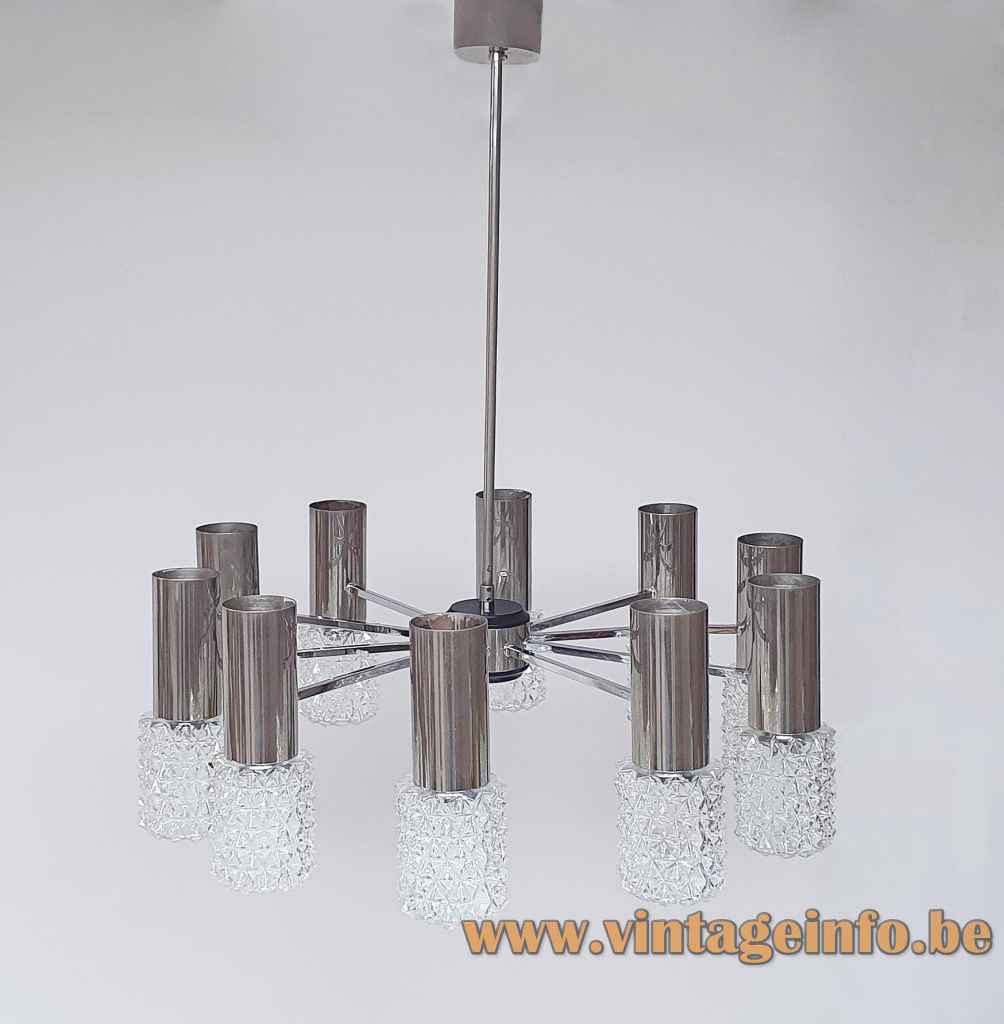 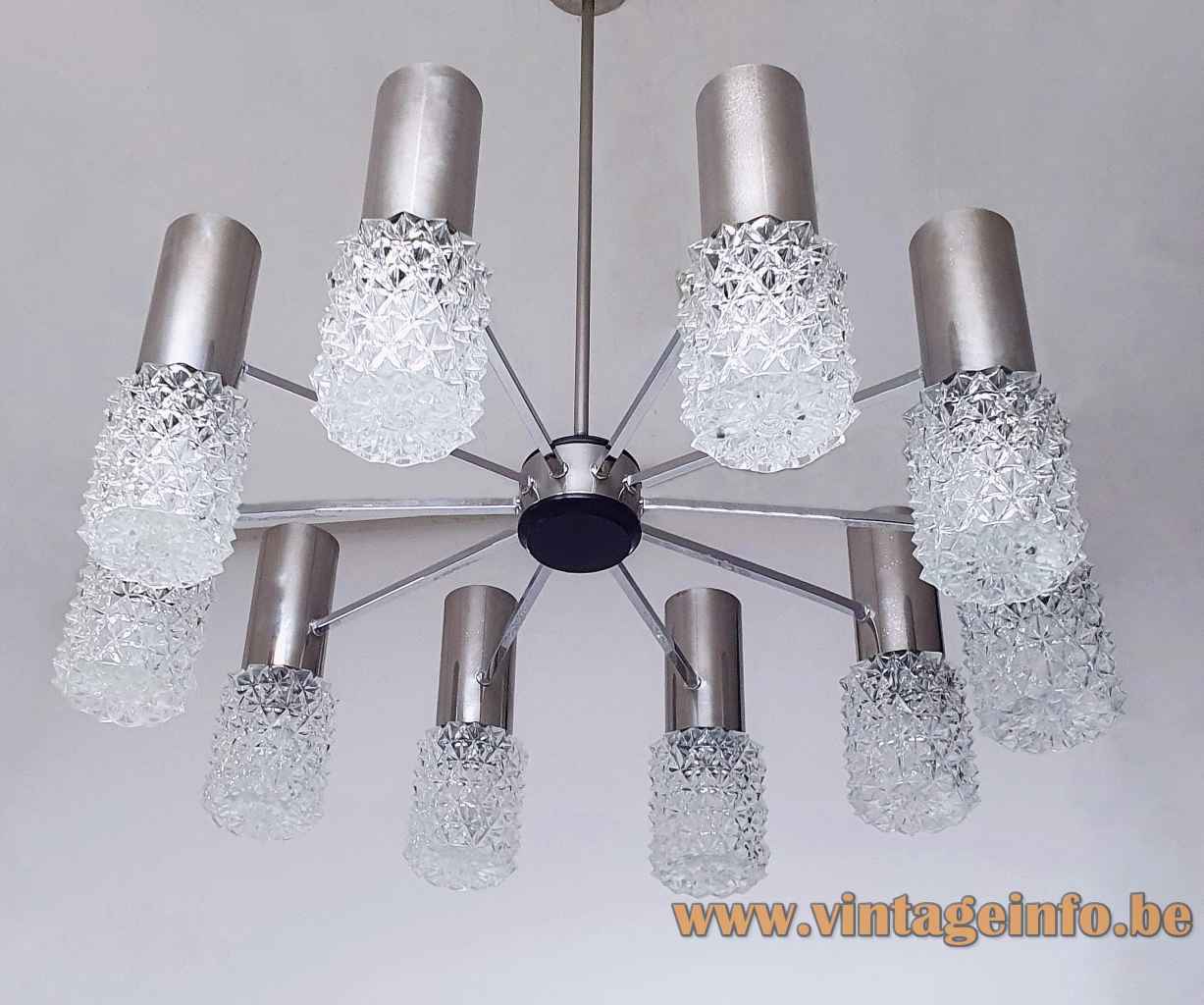 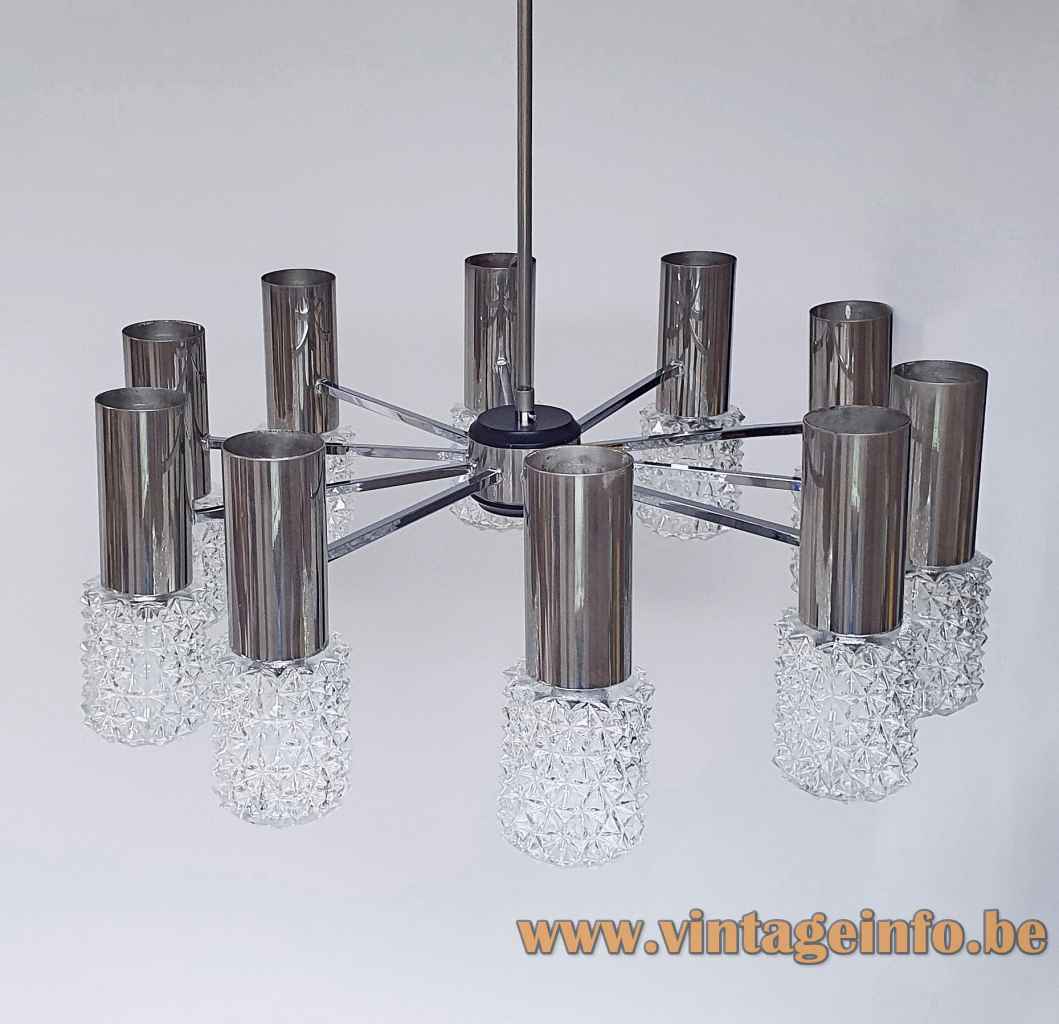 A typical German chandelier, in all probability made by Kaiser Leuchten (no label present).