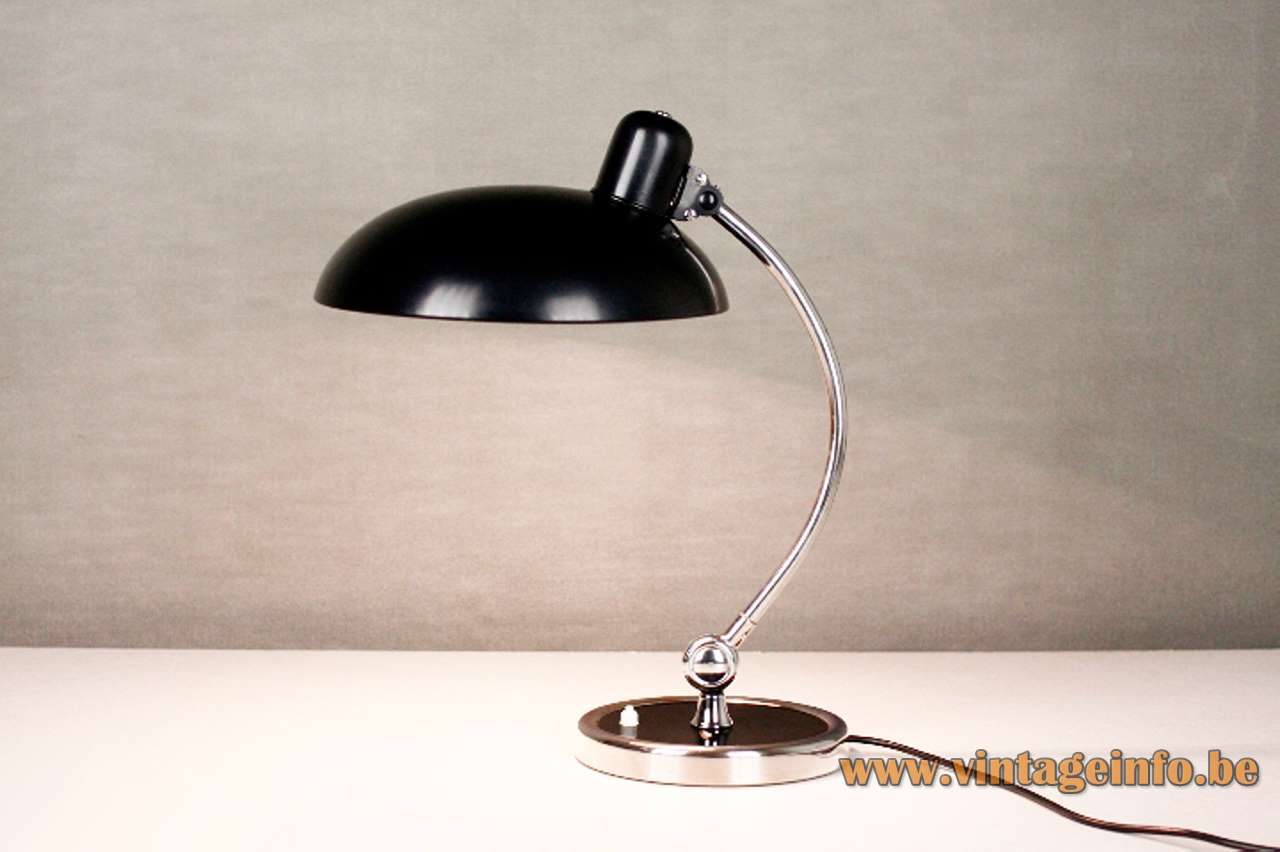 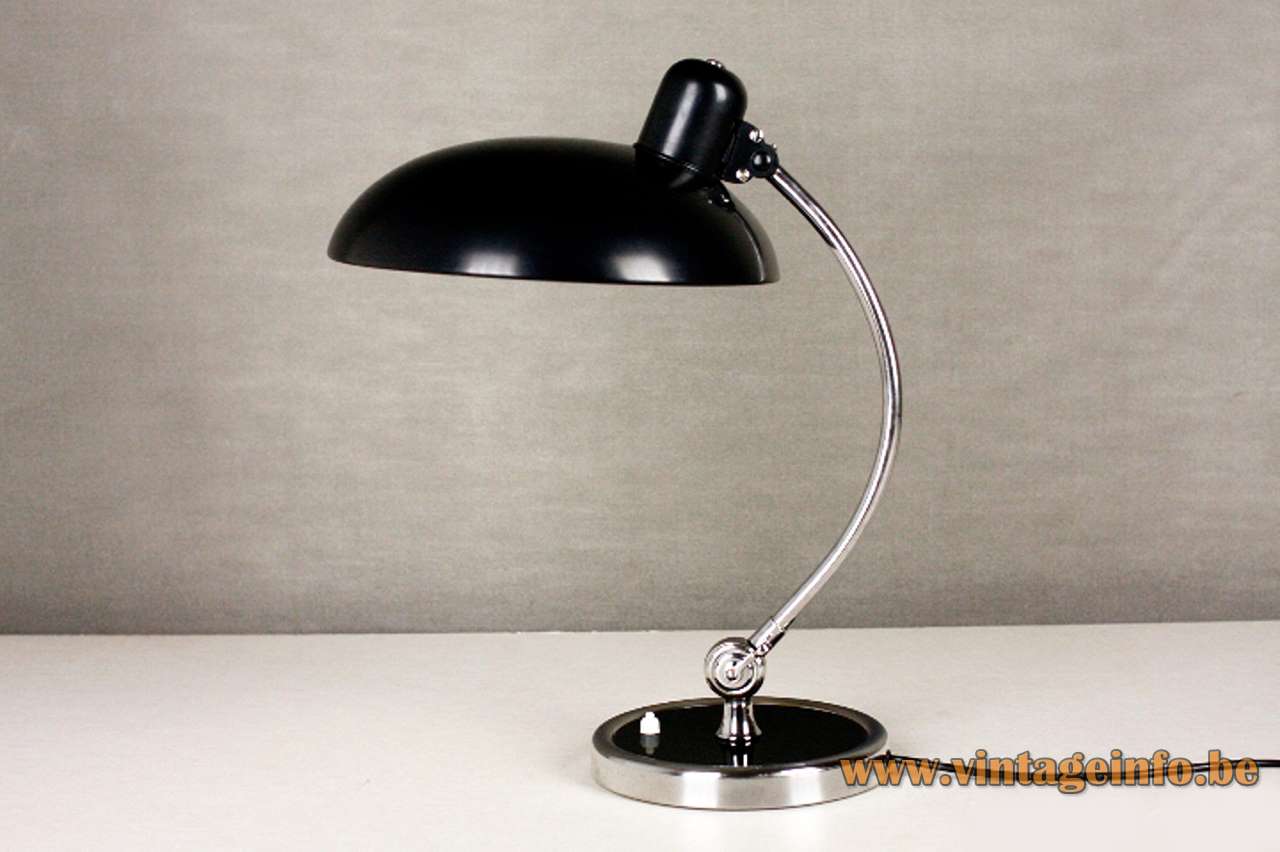 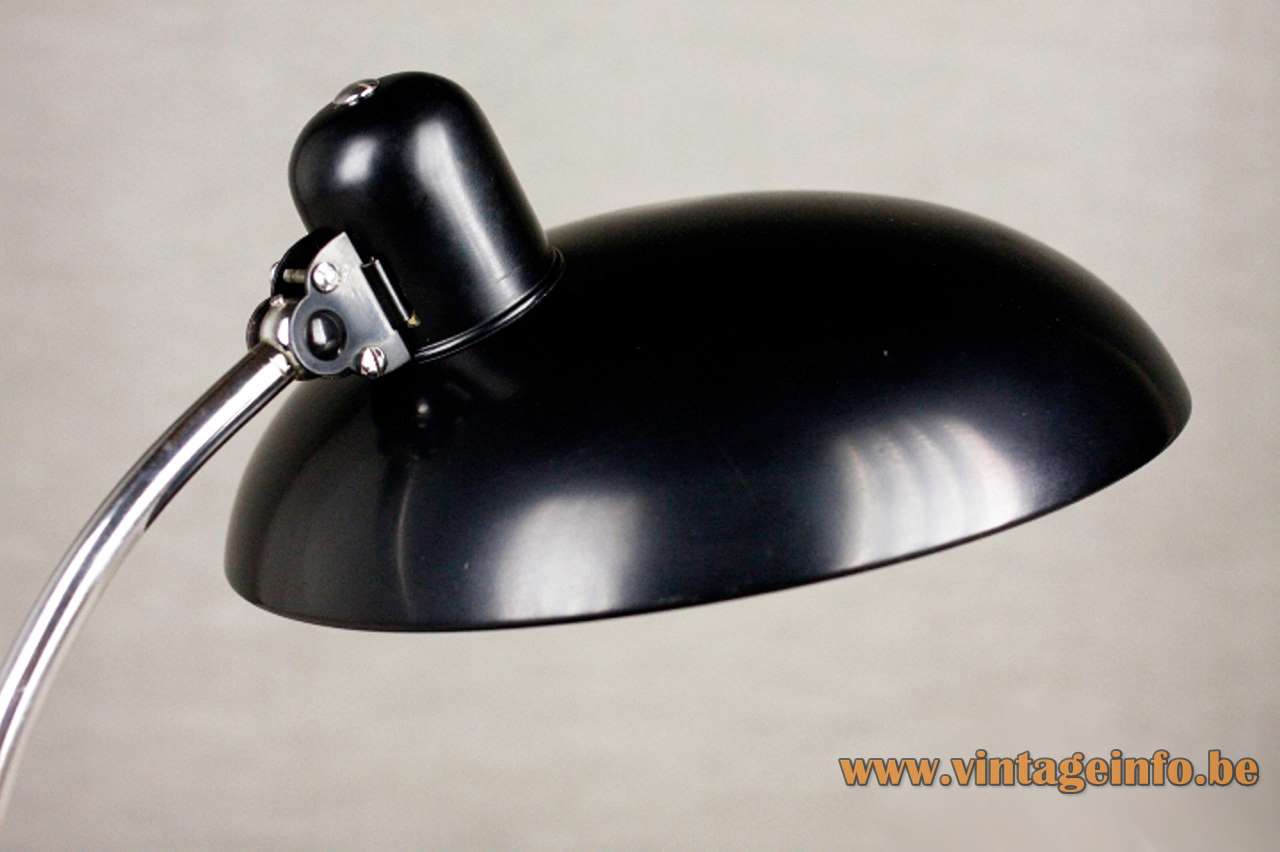 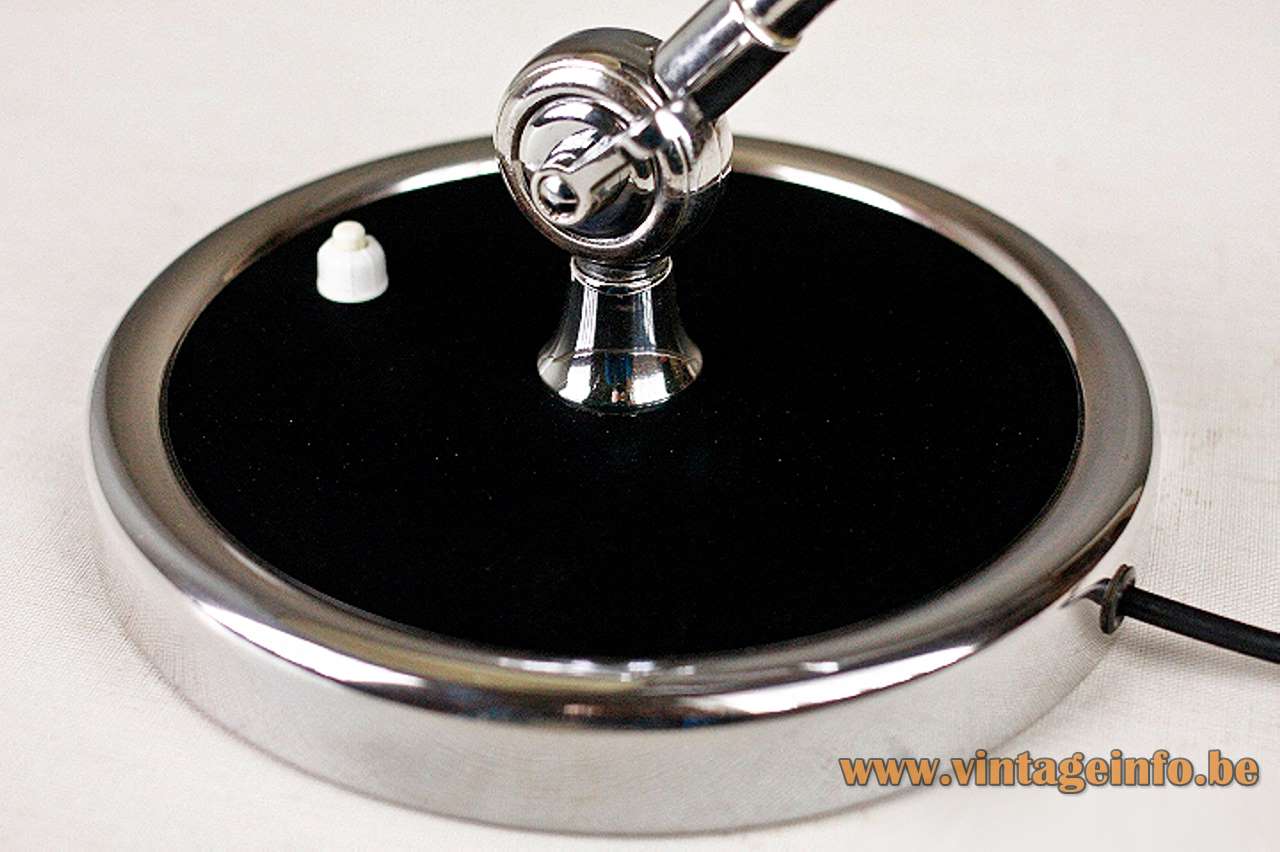 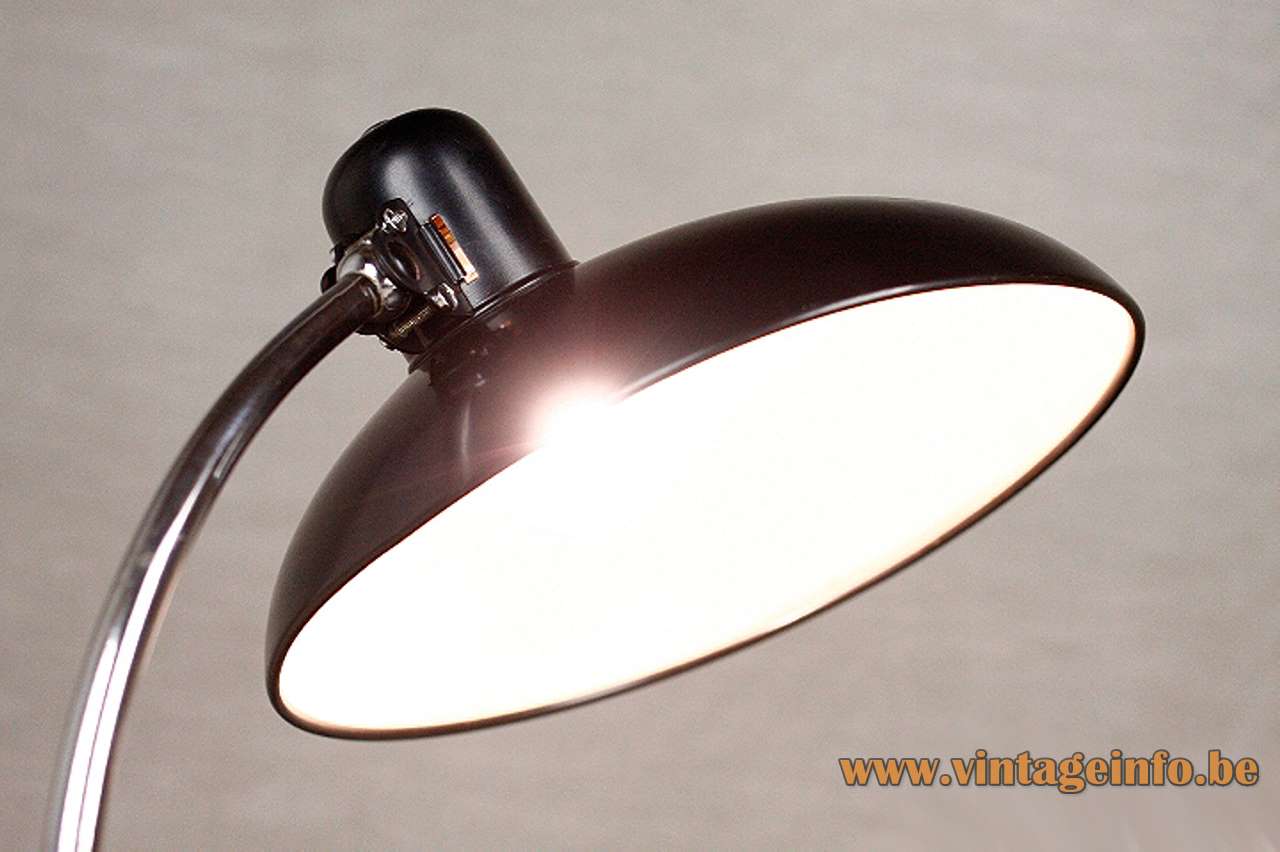 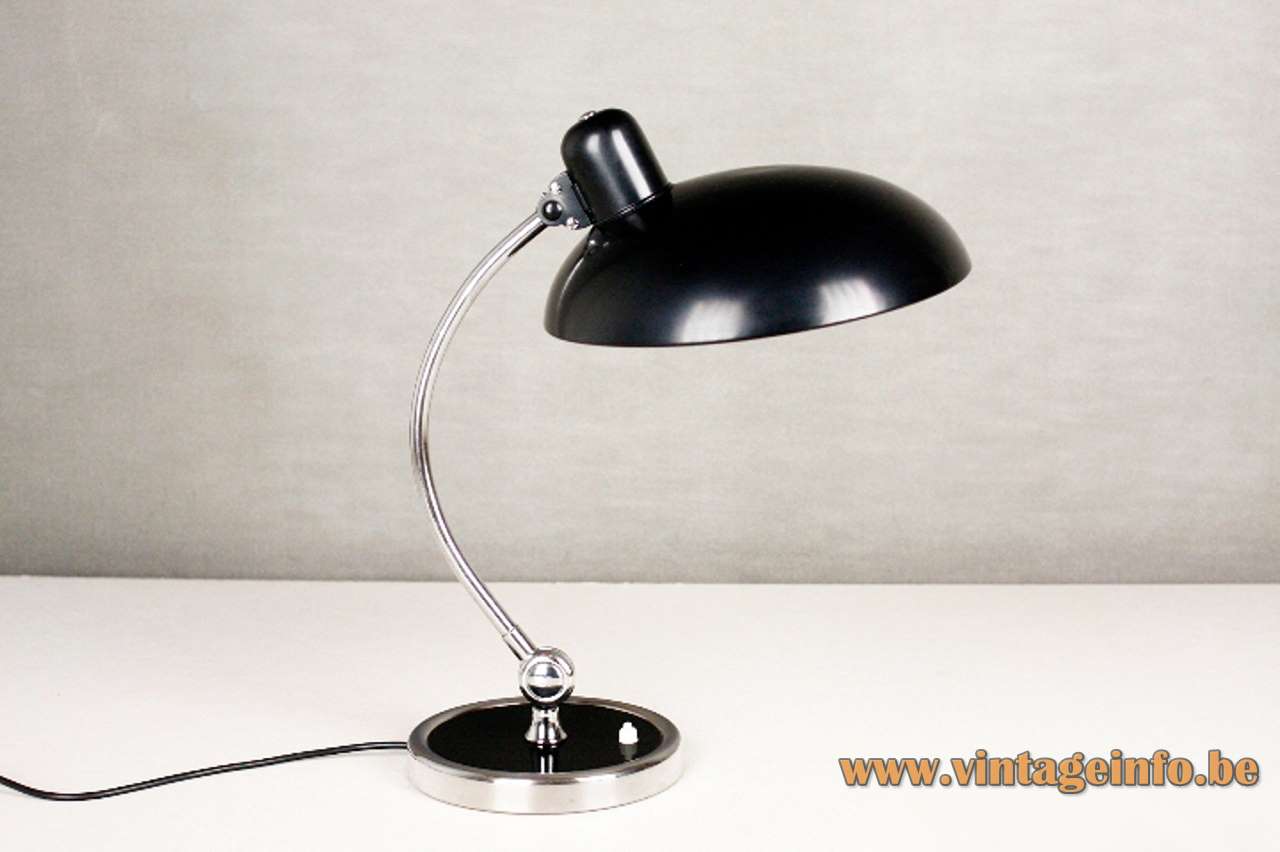 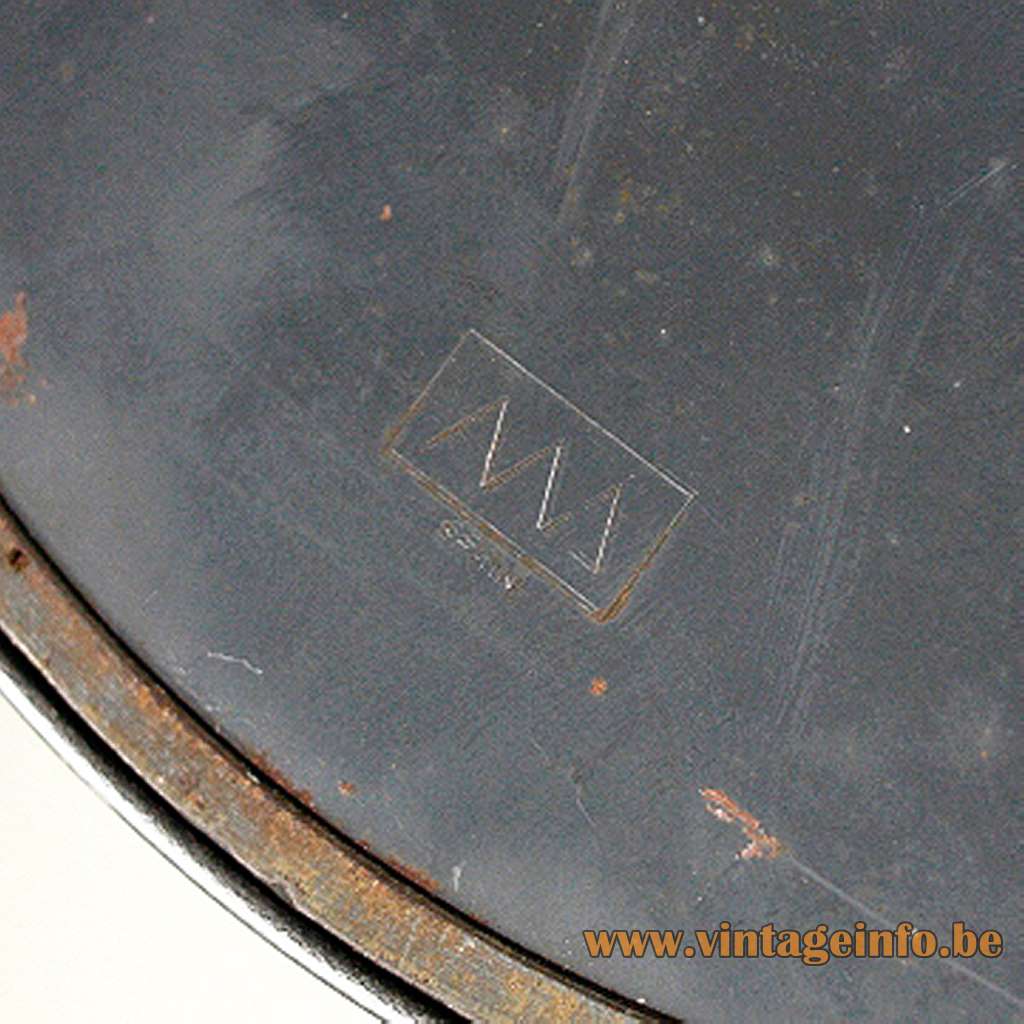 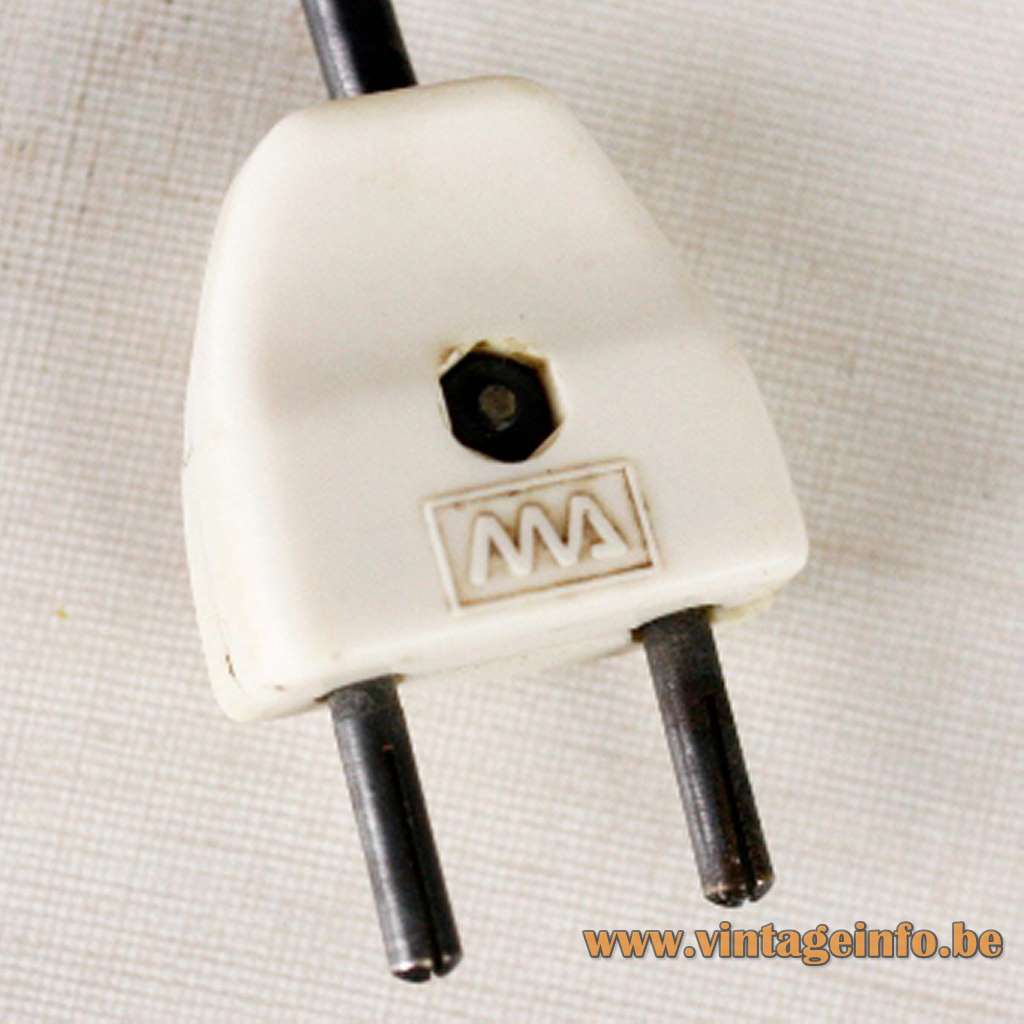 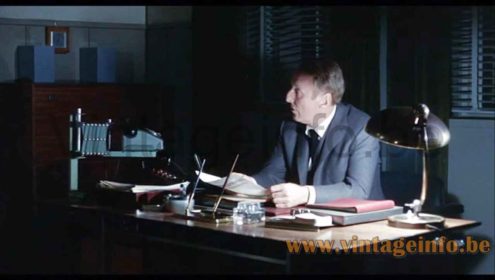 An old version of a Christian Dell 6631 desk lamp was used as a prop in the 2021 American satirical science fiction film Don’t Look Up. Starring Leonardo DiCaprio, Jennifer Lawrence and Rob Morgan.

Other versions: This Christian Dell 6631 desk lamp “Luxus “exists in several colours. Christian Dell designed many “Idell” lights for Kaiser Leuchten. The term “Idell” is a reference to the word idea and his surname, Dell.

The production of this desk lamp started in 1936. It was probably designed in the same year.

At the same time he served an exacting apprenticeship as a silversmith, spending the years 1907-1912 at the Schleissner & Söhne silver factory in Hanau.

The Metalarte company was founded in 1932 in Cannoveles, some 30 km/19 mi from Barcelona in Catalonia, Spain. In the 1960’s and 1970’s it renewed its catalogue and started working with external designers and companies. For instance, they sold lamps produced by Kaiser Leuchten, Germany, Louis Poulsen from Denmark, Arteluce and Stilnovo from Italy. Today the company is part of the Luxonia group. Together with the Troll and Sagelux brands.

Towards the end of the 70’s the company was acquired by Thorn Lighting Group. This became the property of an international investment company in 1993, and the remnants of production were transferred to Dortmund in 2000.