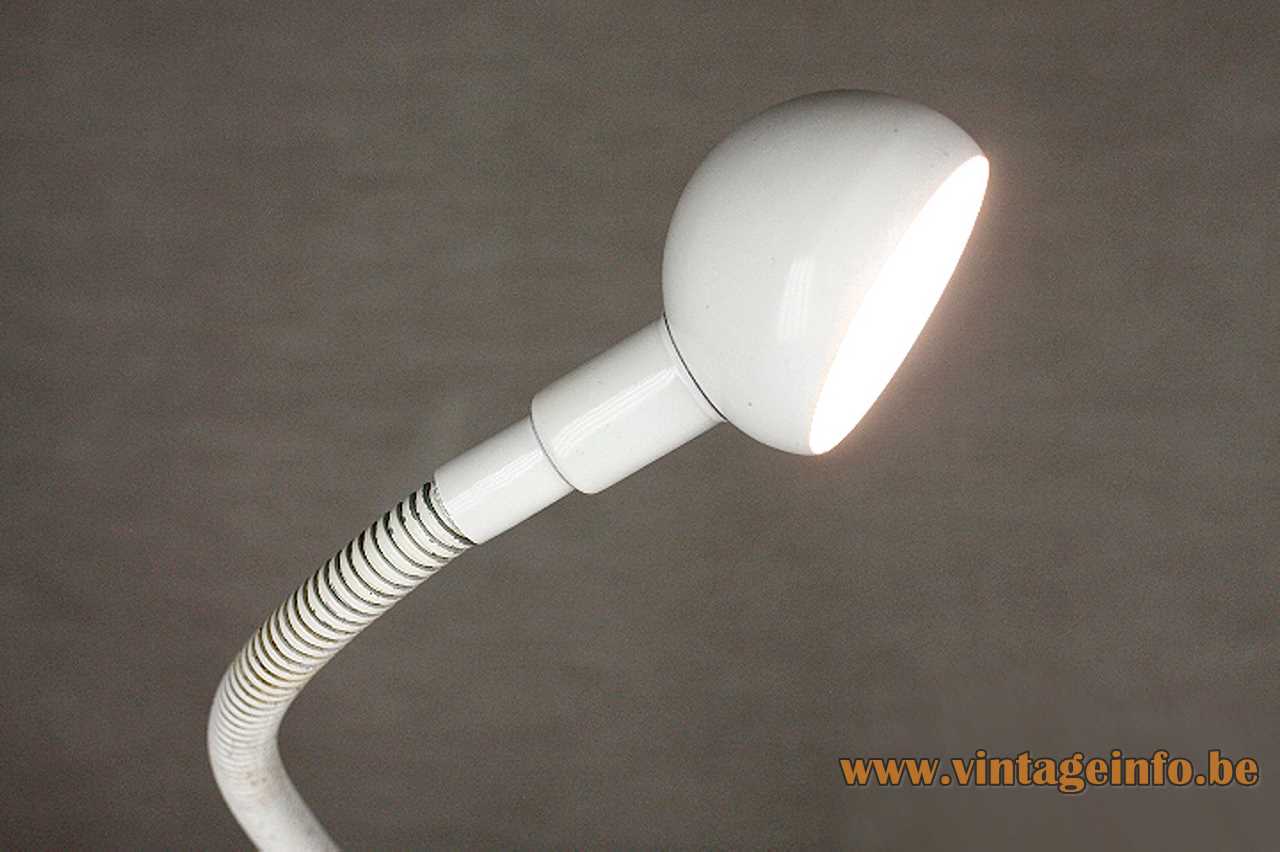 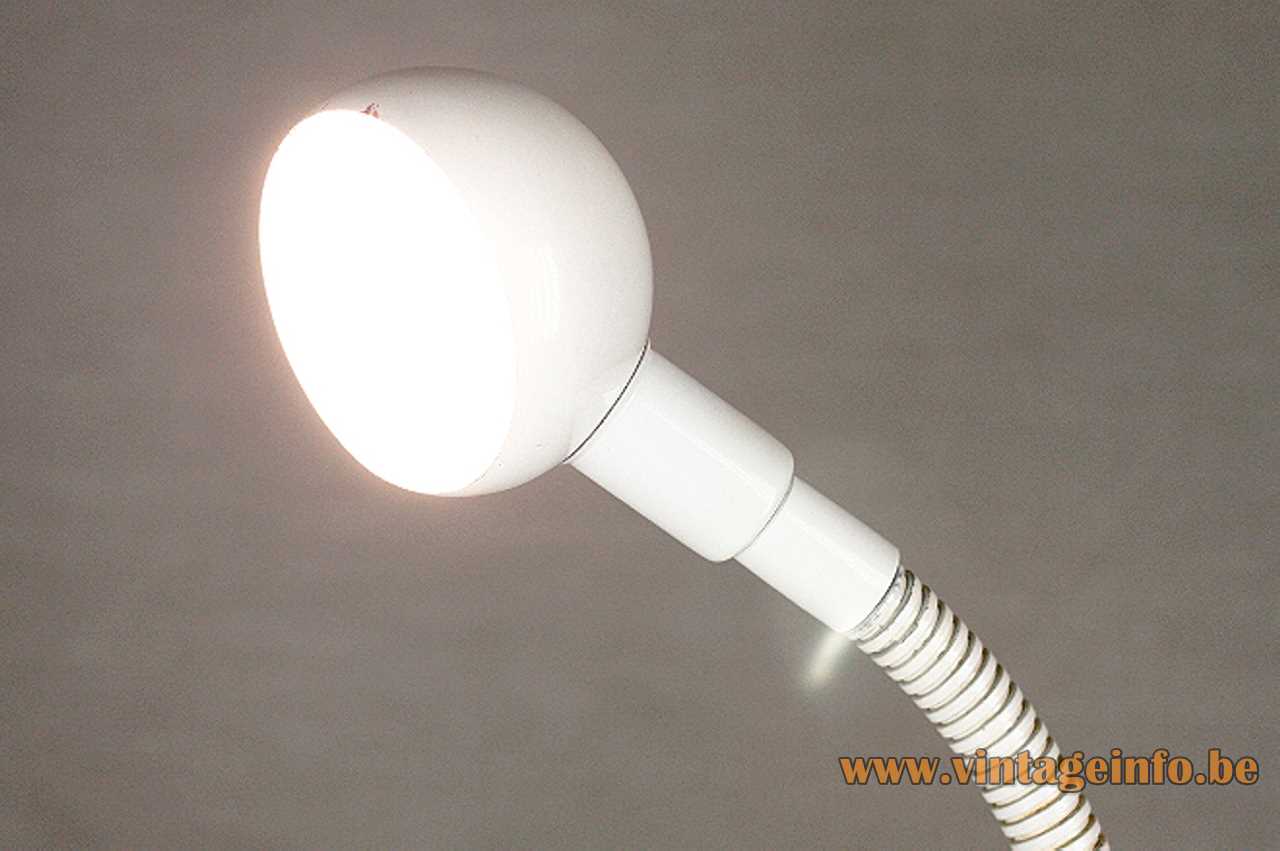 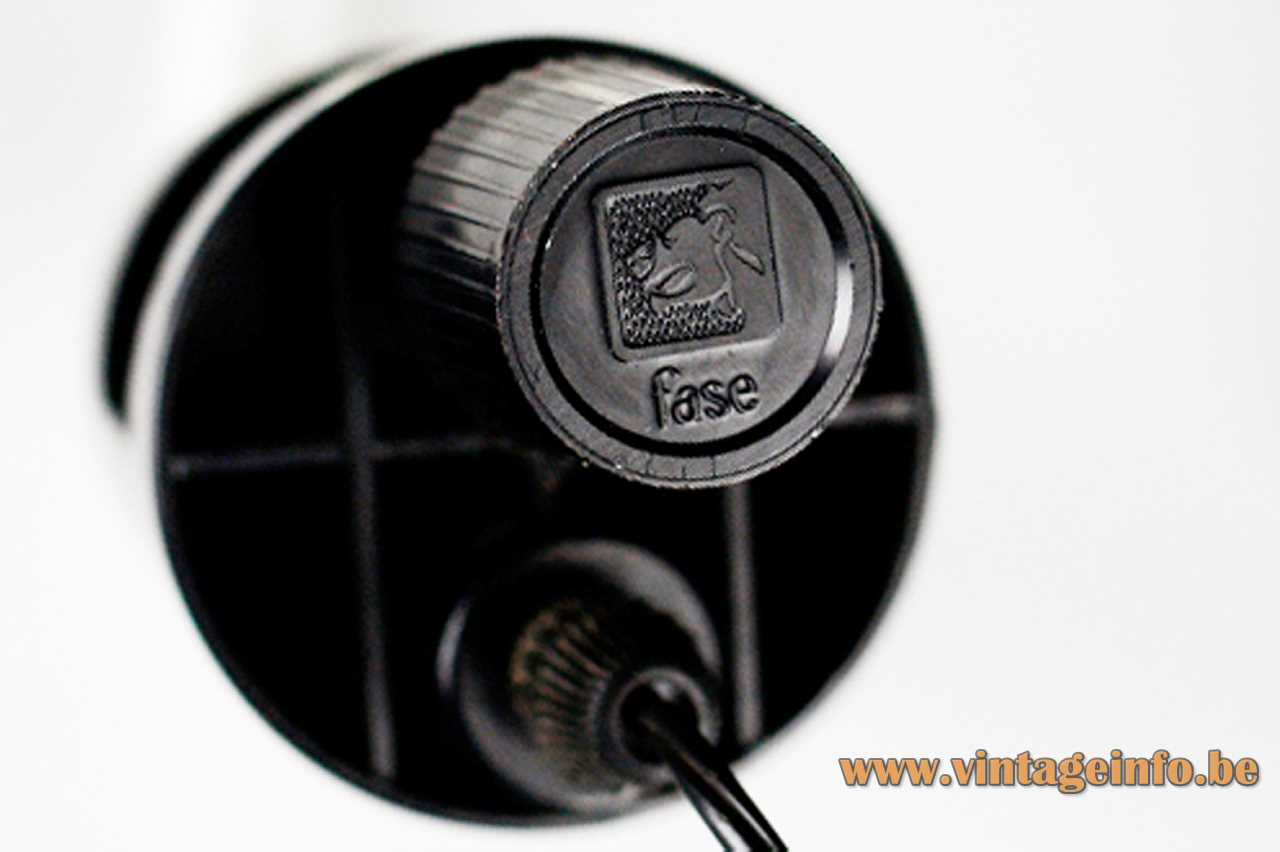 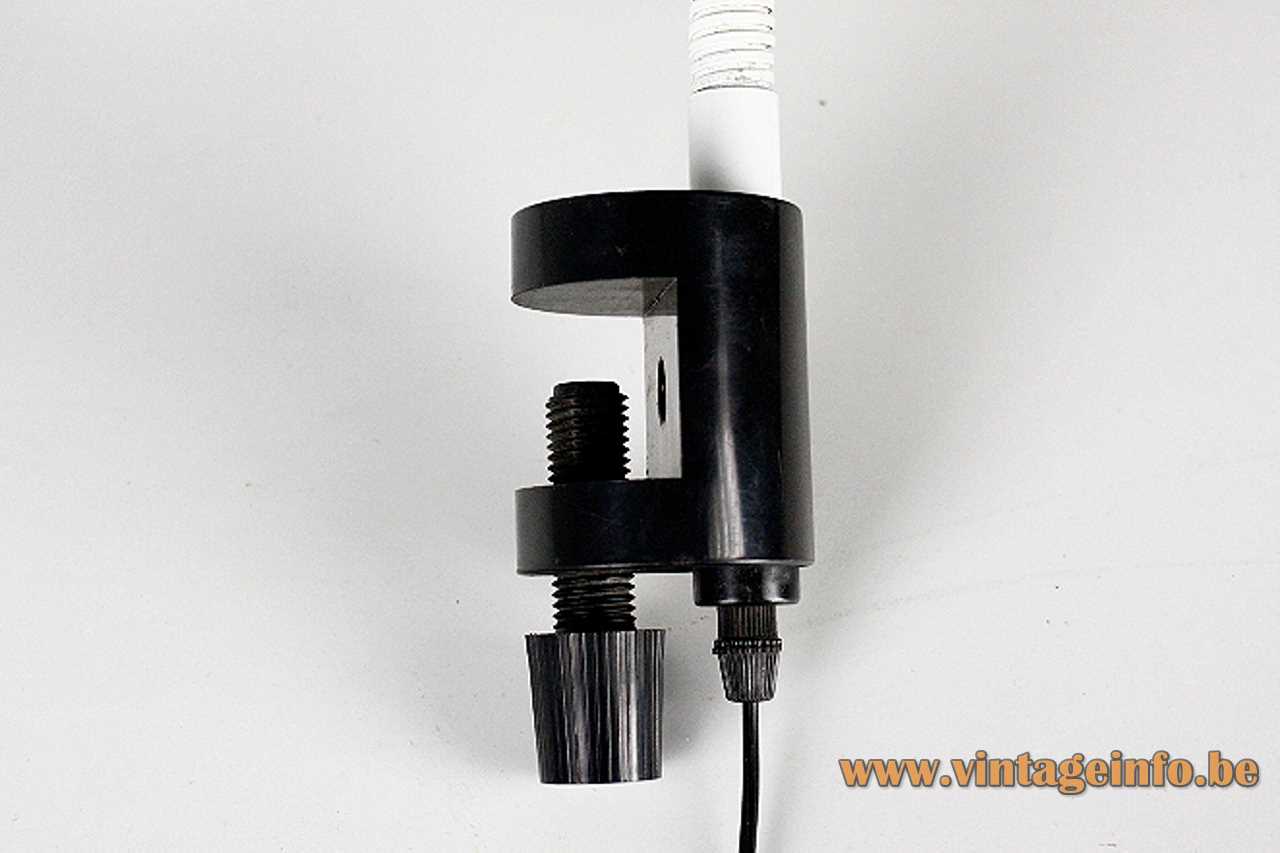 Designer: To be appraised, after a design by Isao Hosoe for Valenti.

The original Hebi (snake) lamp was a design of Isao Hosoe in 1969. It was produced by Valenti. It can be found over here.