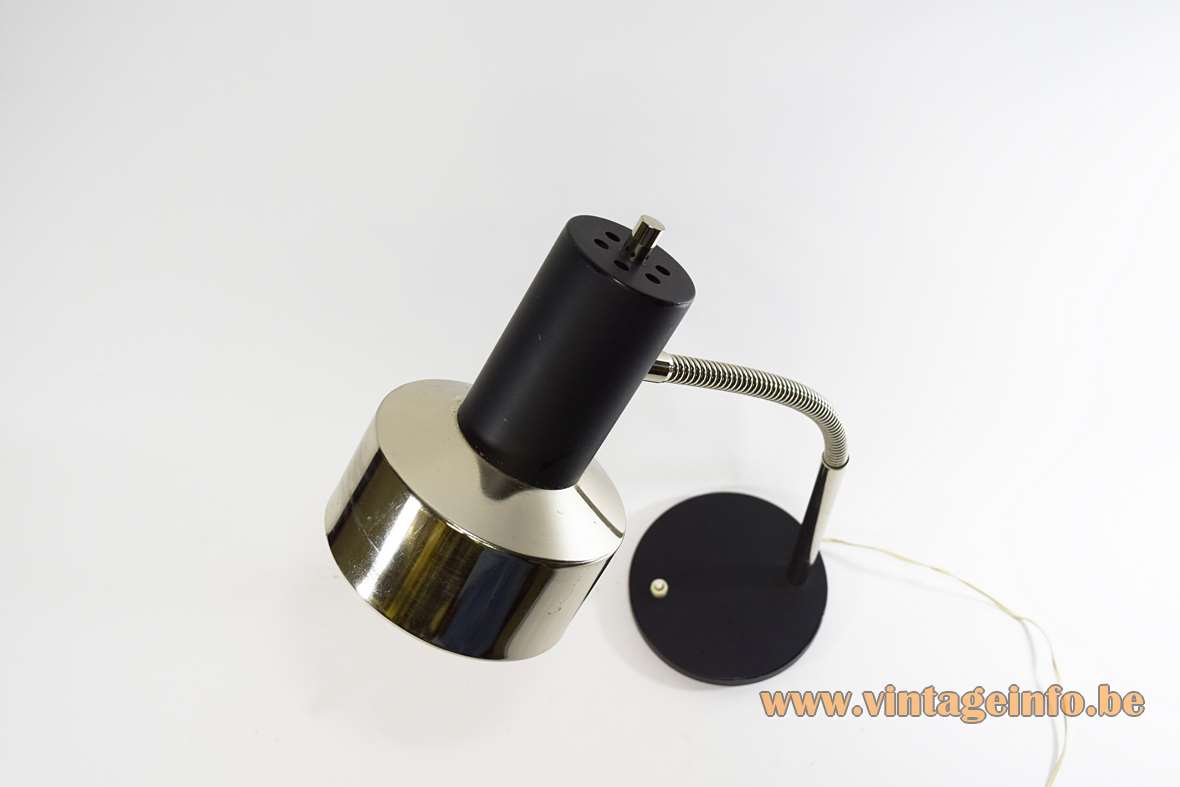 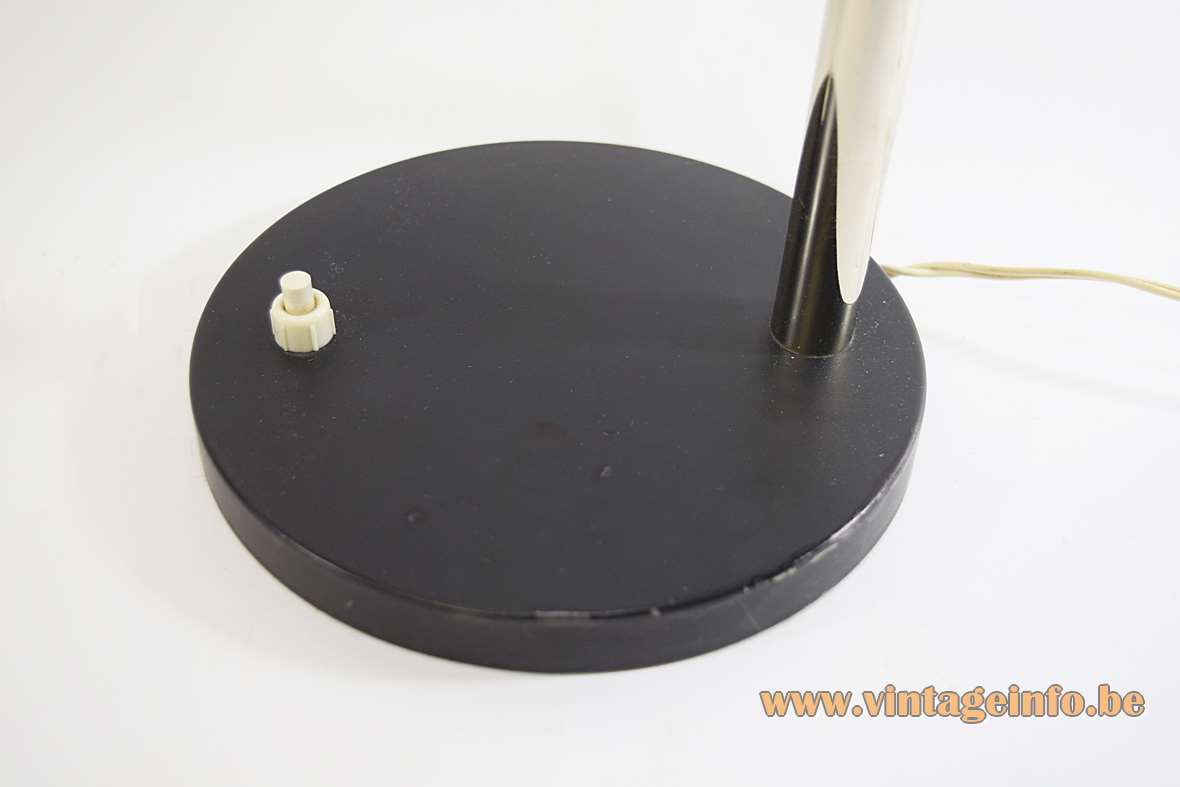 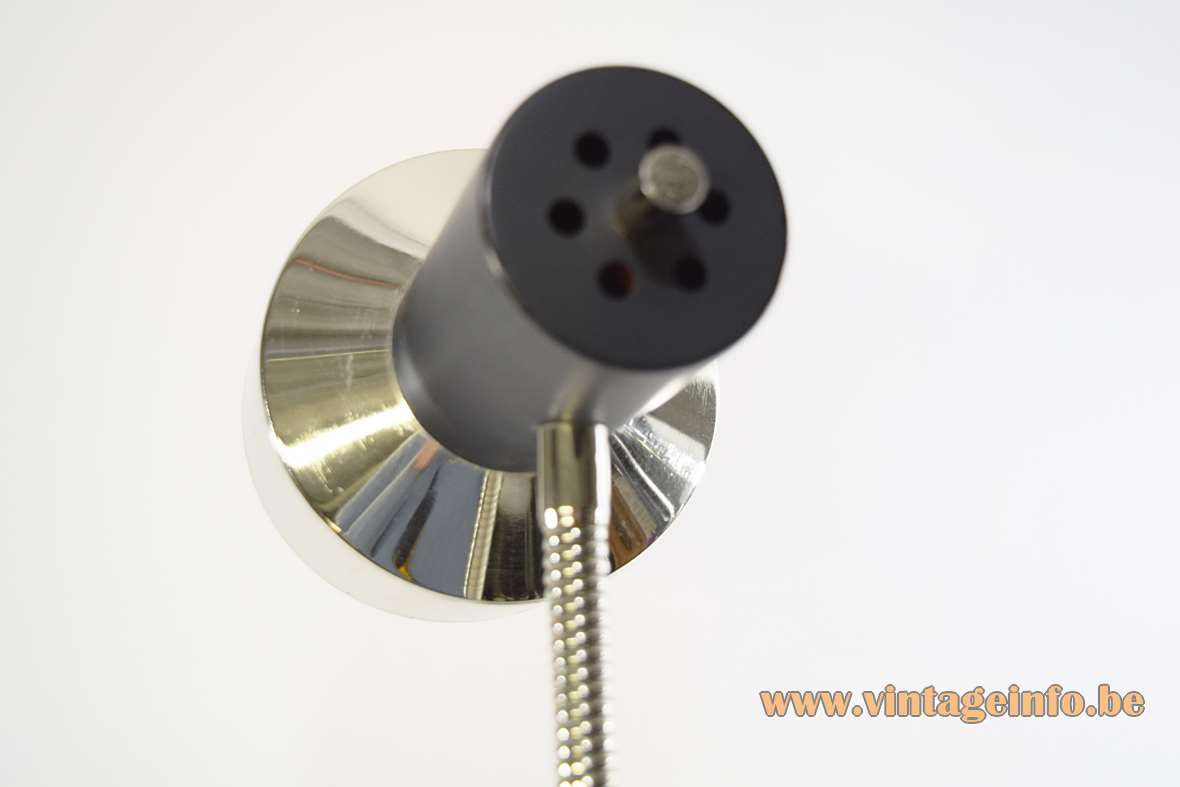 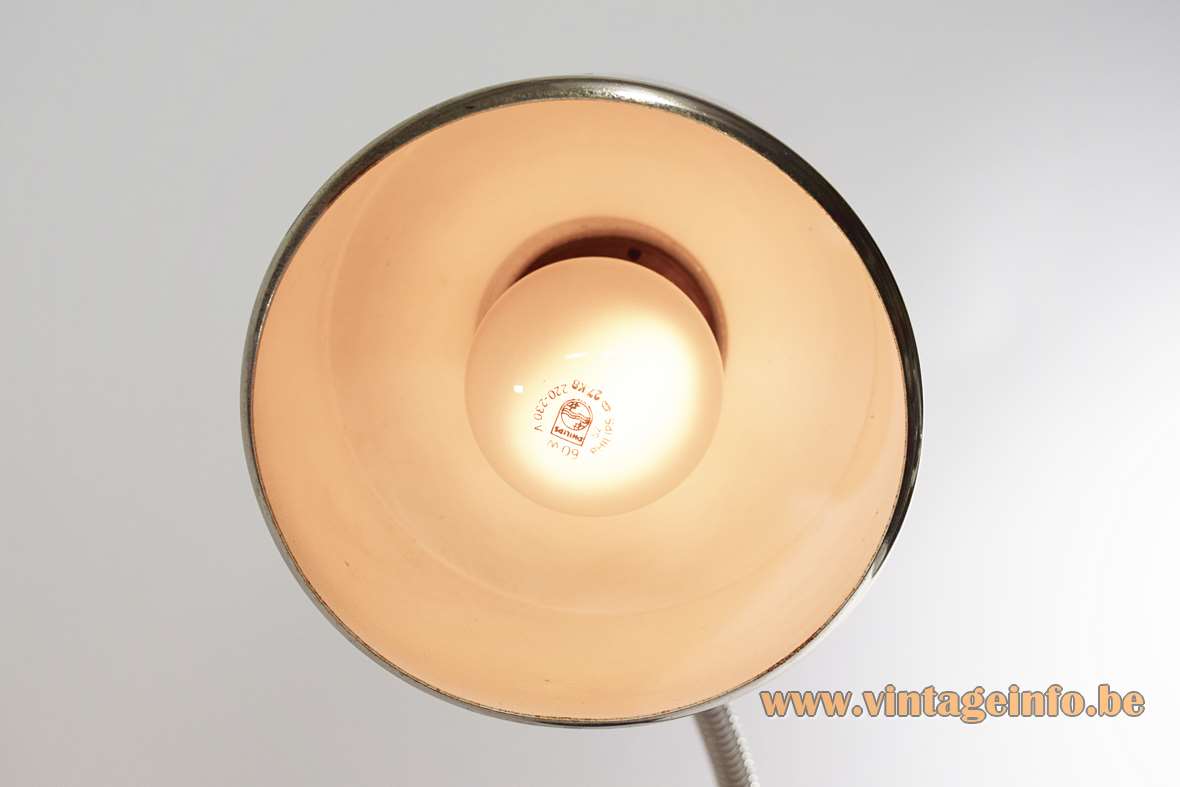 Black, an interesting story about the origin on Wikipedia

Other versions: This black 1960s gooseneck desk lamp was also made in cream/beige, blue and some other colours. Below is a beige version.

Often attributed to Hala, Zeist, The Netherlands, but those are false assumptions. 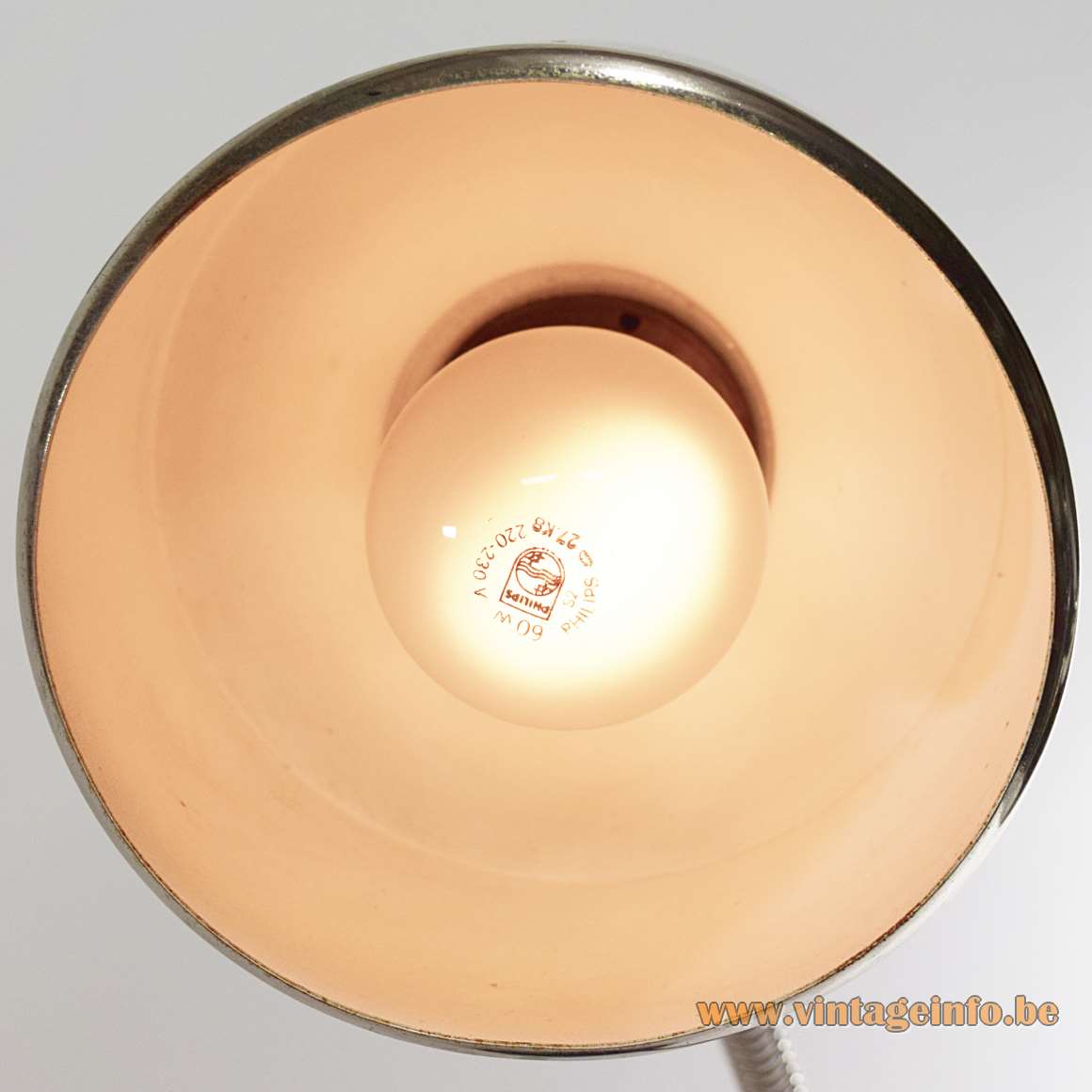 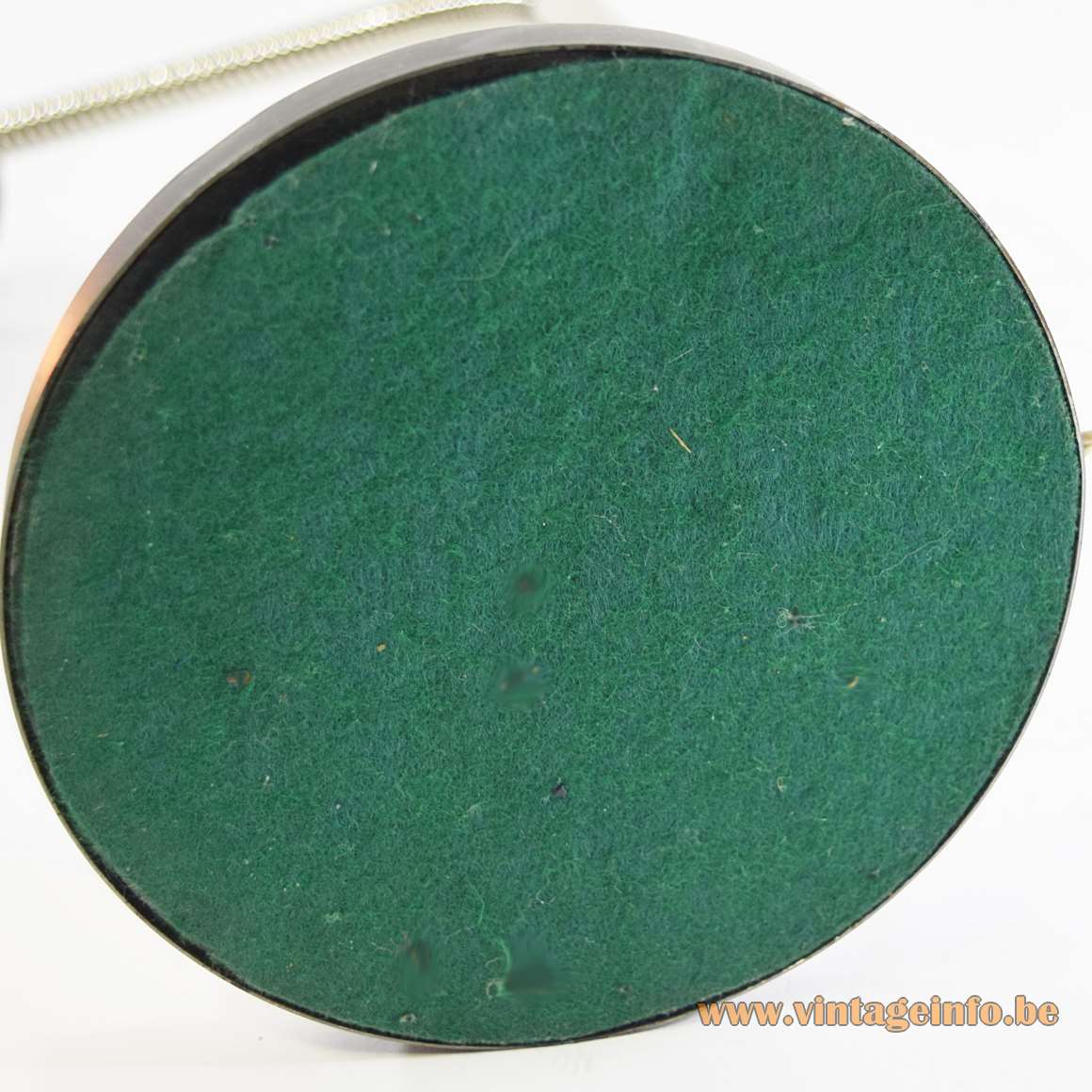 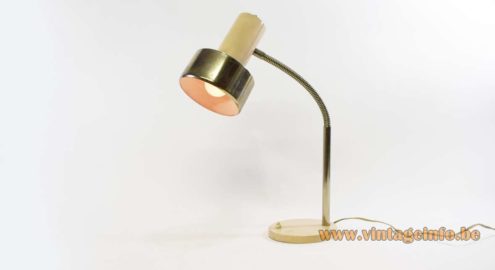