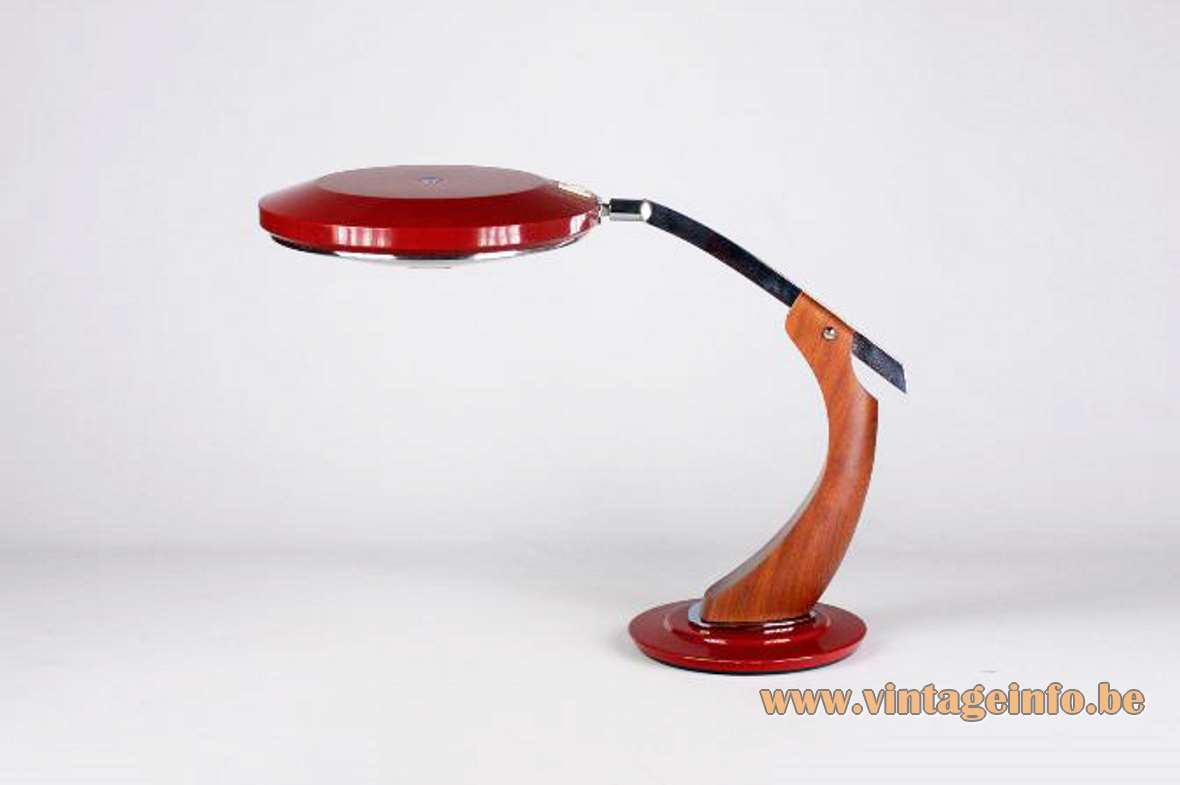 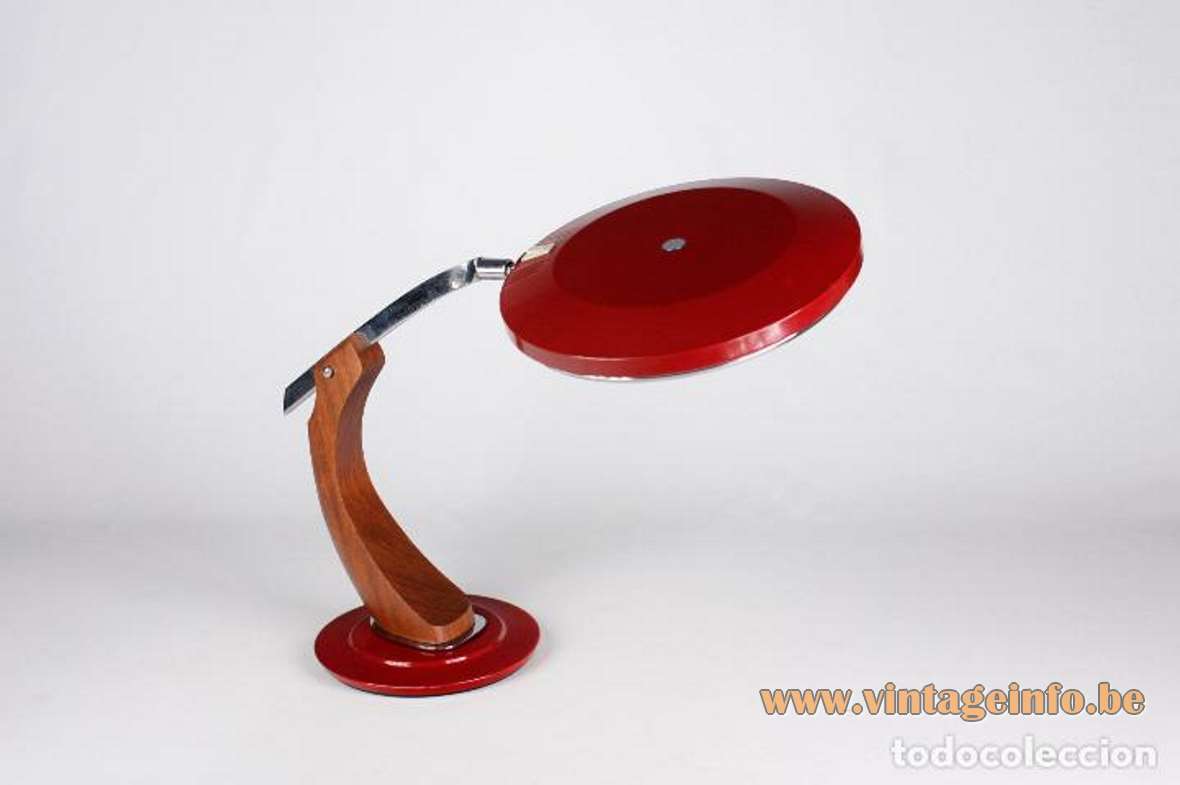 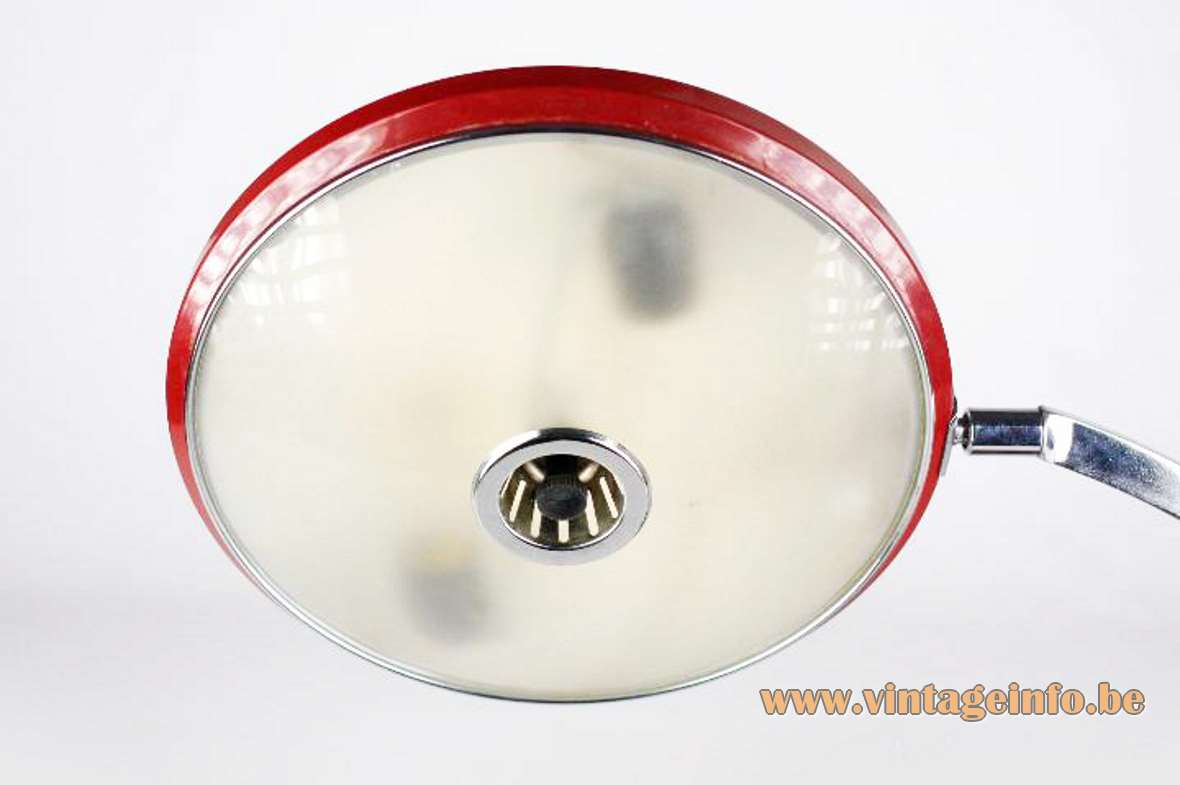 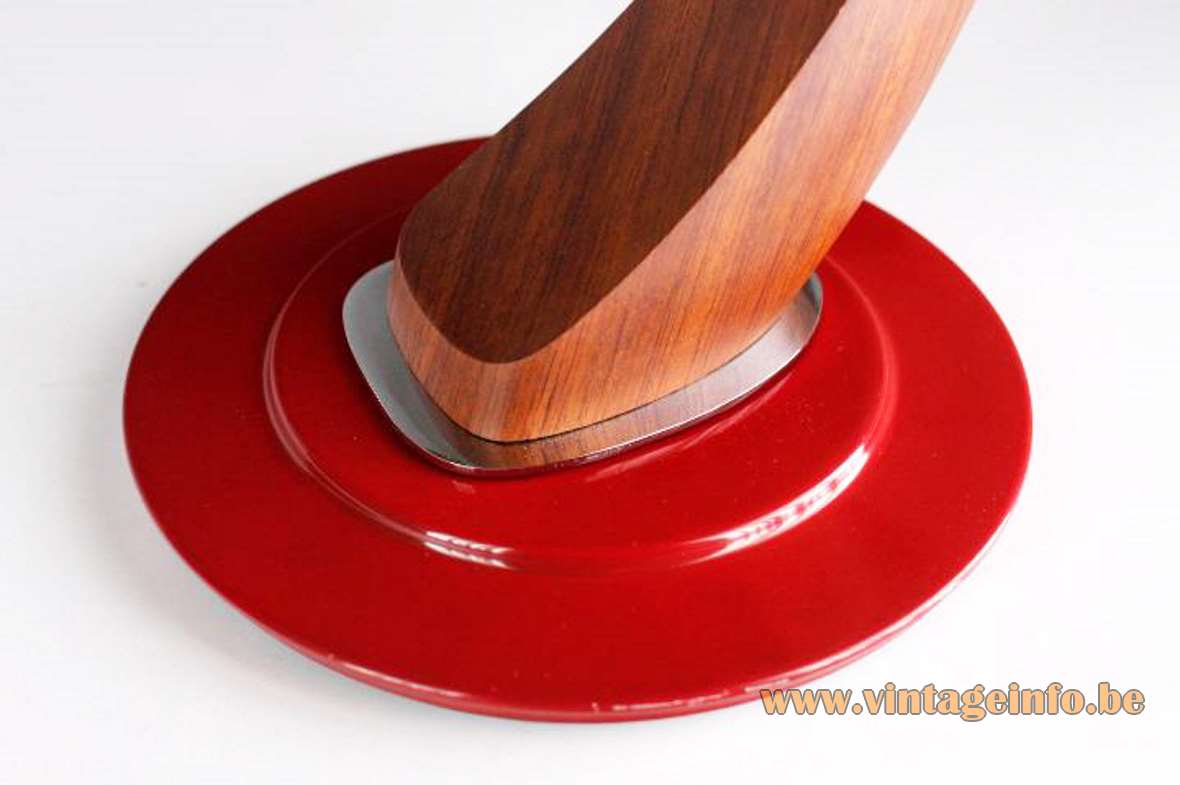 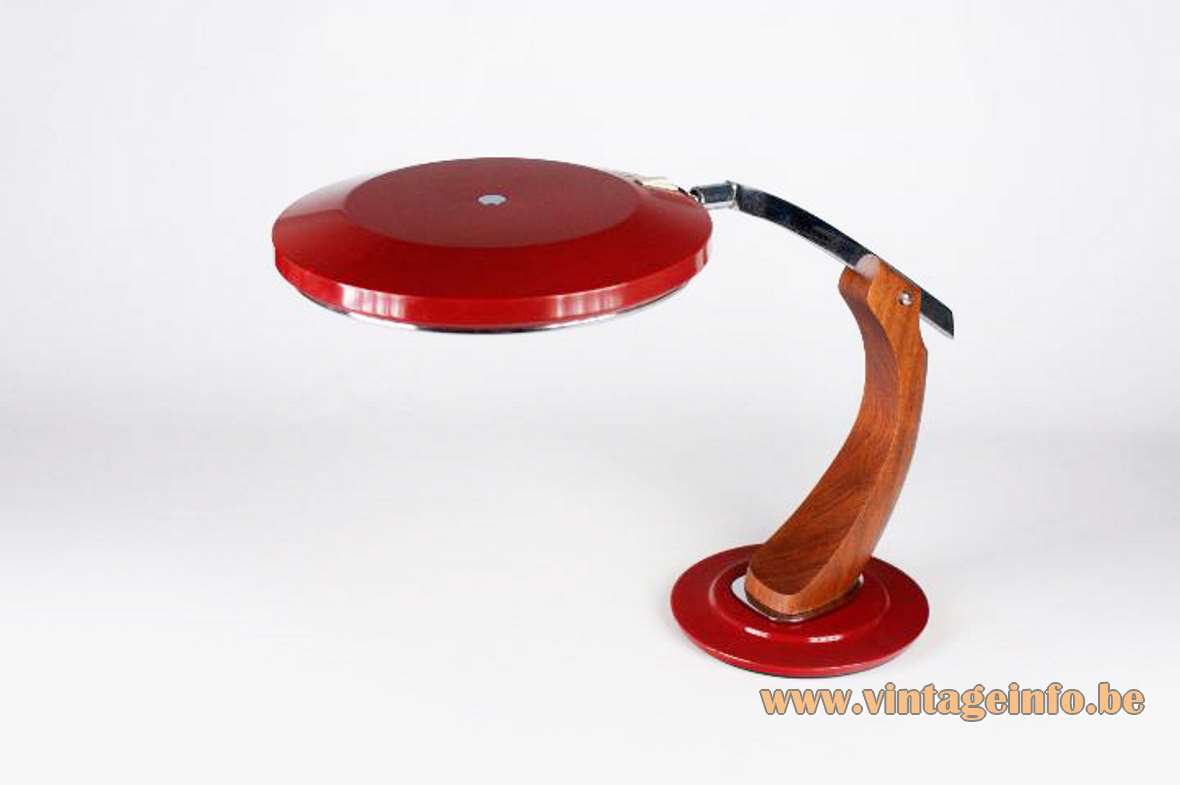 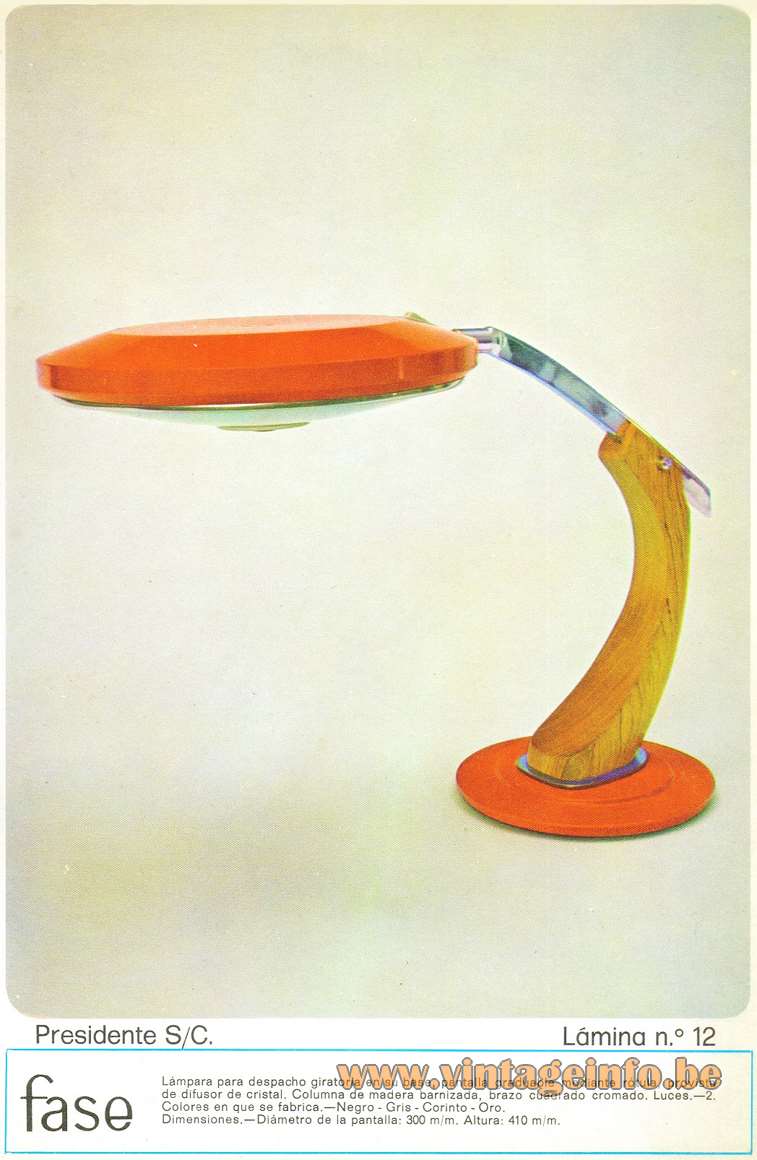 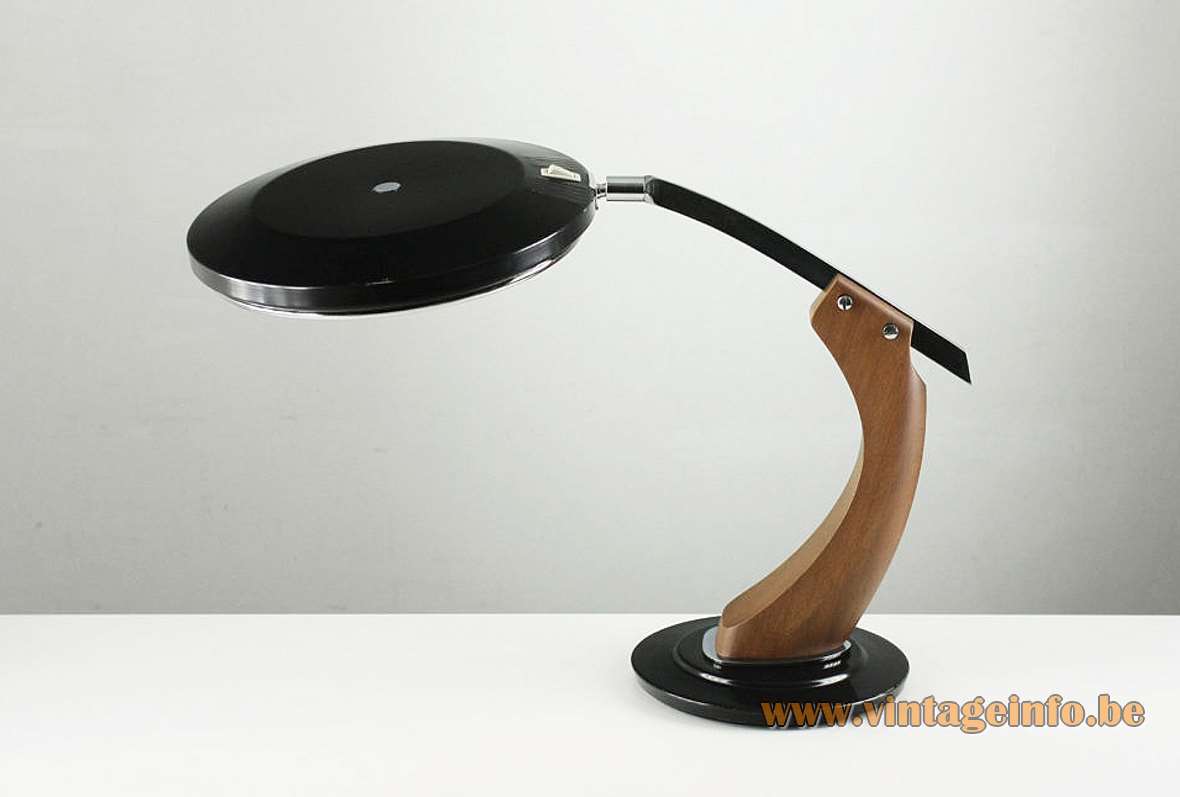 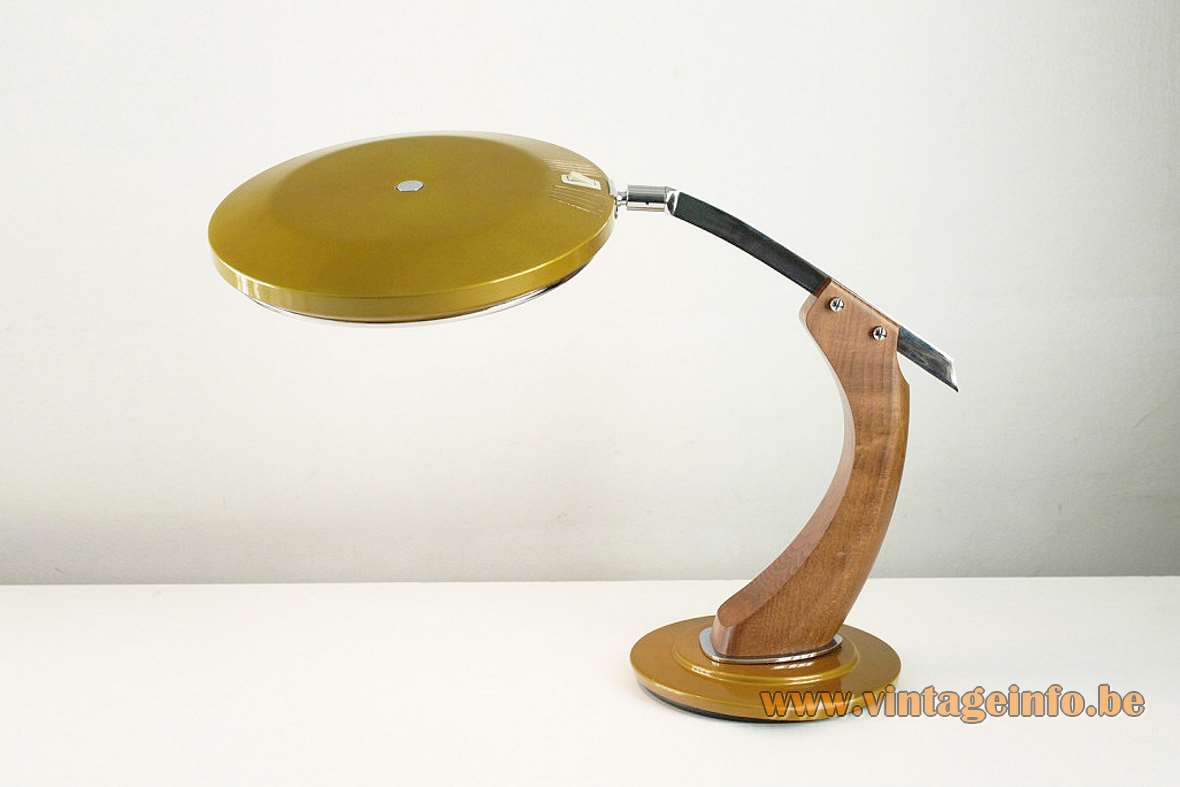 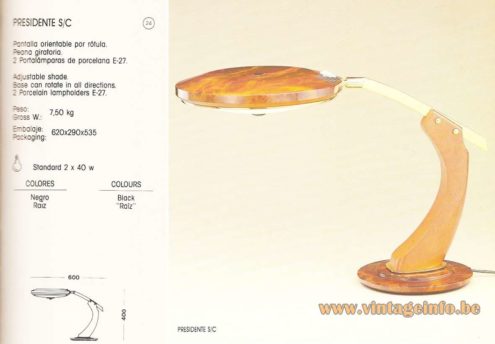 A Fase President desk lamp was used as a prop in the 2020 Spanish-German crime film Ofrenda A La Tormenta (Offering to the Storm). It is the third and final instalment in the Baztán Trilogy. In all 3 films many lamps appear. Although it is almost an overkill in this last film. Starring Marta Etura, Leonardo Sbaraglia and Paco Tous.

Indiana Jones and the Kingdom of the Crystal Skull (2008) – Wikipedia

And other lamps in the film Las Leyes De La Frontera

Other versions: The Fase President S/C desk lamp was made in many colours over the years. orange, grey, ochre, black and so on. The lampshade can rotate left and right. Also a President with a counterweight balanced arm was produced. Fase produced many lamps in this style.

Another Spanish company named Ma-Of produced a copy of this lamp with slight differences.

The Boomerang lamp was one of their first designs, you find it over here on Vintageinfo. Initially they sold their self-produced lamps to the markets in and around the capital Madrid before successfully opening a factory in Torrejón de Ardoz on the outskirts of the city. 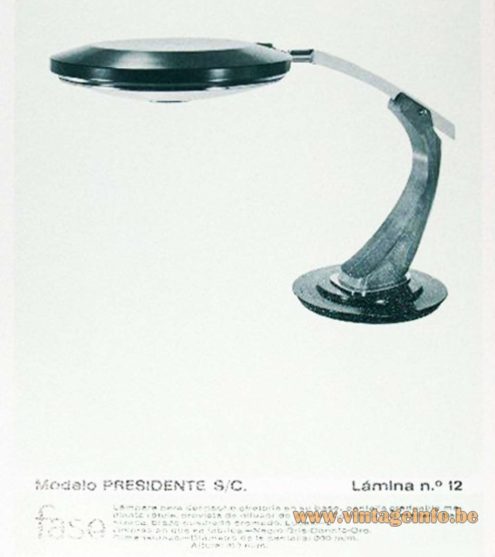 Indiana Jones and the Kingdom of the Crystal Skull (2008)

A Fase President S/C desk lamp was used as a prop in Indiana Jones and the Kingdom of the Crystal Skull (2008). The well known American action-adventure film directed by Steven Spielberg and the fourth installment in the Indiana Jones series.

A Fase President S/C desk lamp was used as a prop in Mad Men, an American period drama television series (2007–2015).  The lamp is on Don Draper‘s desk, played by Jon Hamm. It occurs frequently in the series.

A Fase President S/C desk lamp was used as a prop in the 2016 French-Belgian television thriller series Zone Blanche (White Zone but named Black Spot in English). Starring Suliane Brahim, Hubert Delattre and Laurent Capelluto. Many other lamps were used as a prop. You can find several of them over here. 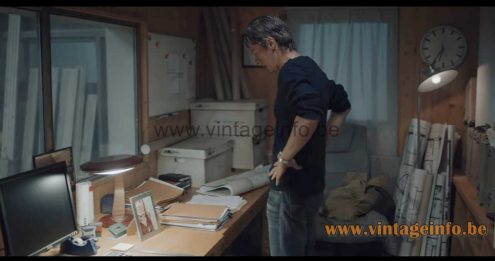 A Fase President desk lamp was used as a prop in the 2019 French romantic comedy film La Belle Époque (The Good Times). Starring Daniel Auteuil, Guillaume Canet and Doria Tillier. The President is slightly different as the President S/C. It has a round rod, not a flattened and a handle.

A Fase President S/C desk lamp was used as a prop in the 1973 British sitcom Man About The House. It appears in episode 5 of the 1st series. Starring Richard O’Sullivan, Paula Wilcox and Sally Thomsett. 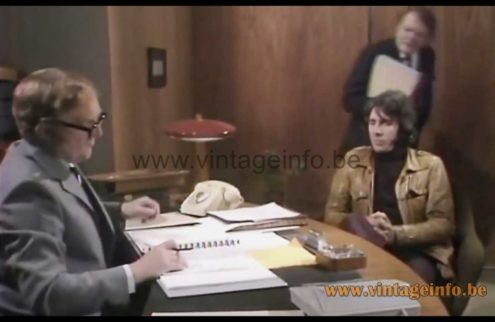 A Fase President S/C desk lamp was used as a prop in the 2021 Spanish film Las Leyes De La Frontera (Outlaws). Starring: Chechu Salgado, Begoña Vargas and Marcos Ruiz. Many other (Fase) lamps appear in this film. You can find them over here. 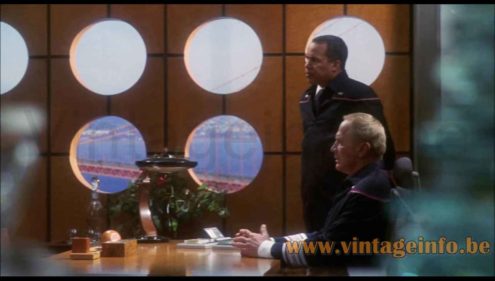 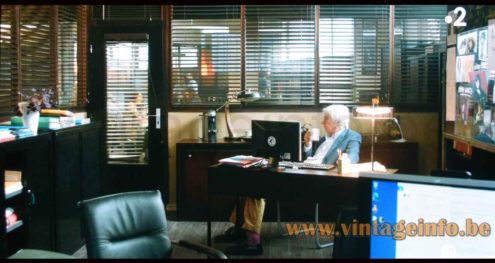