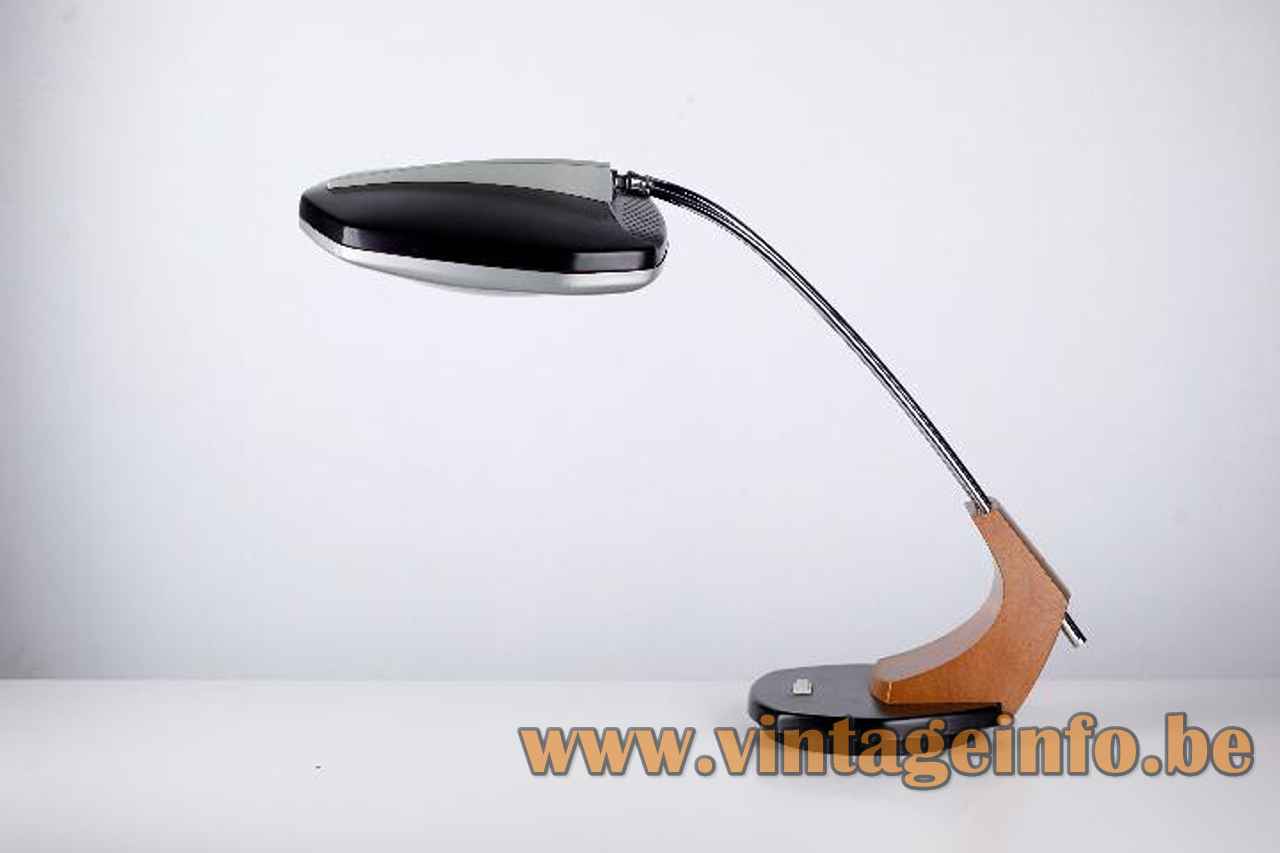 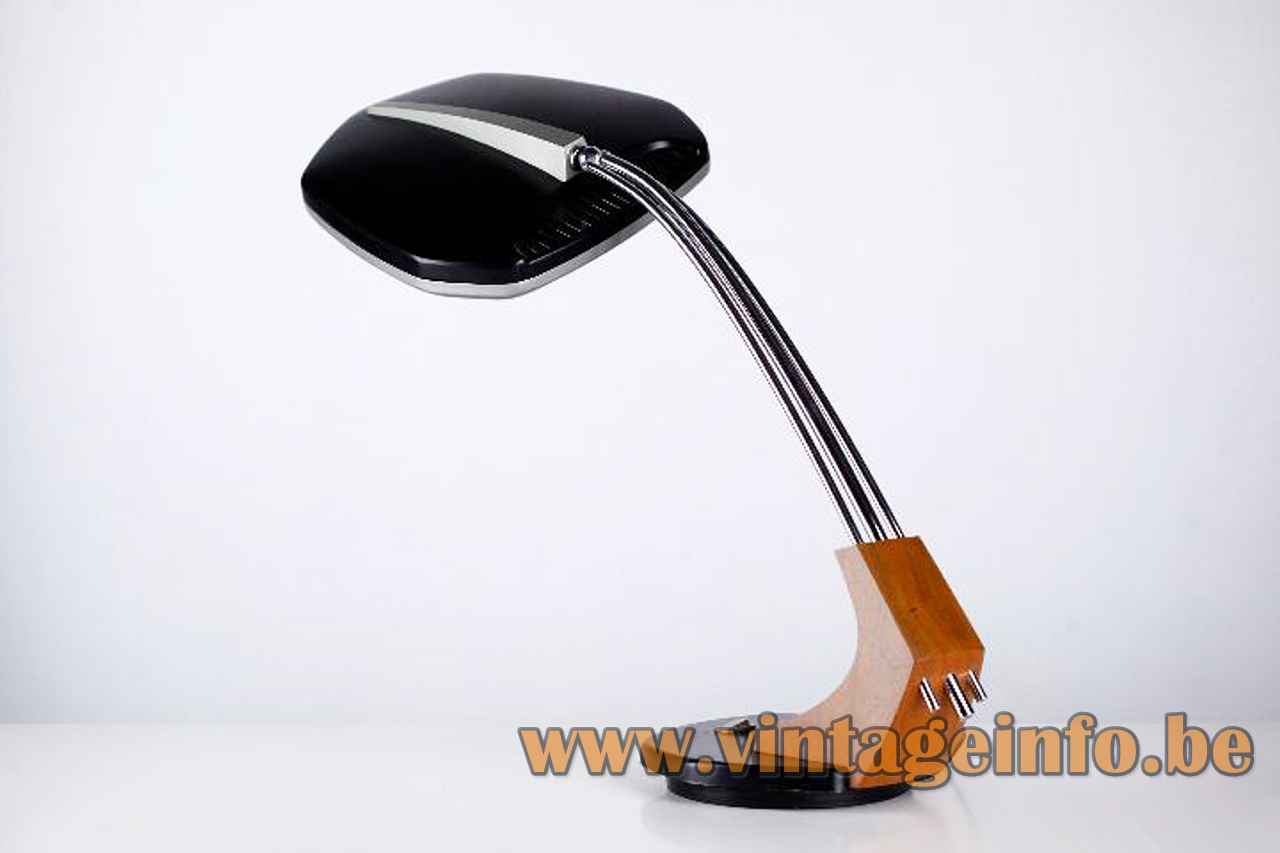 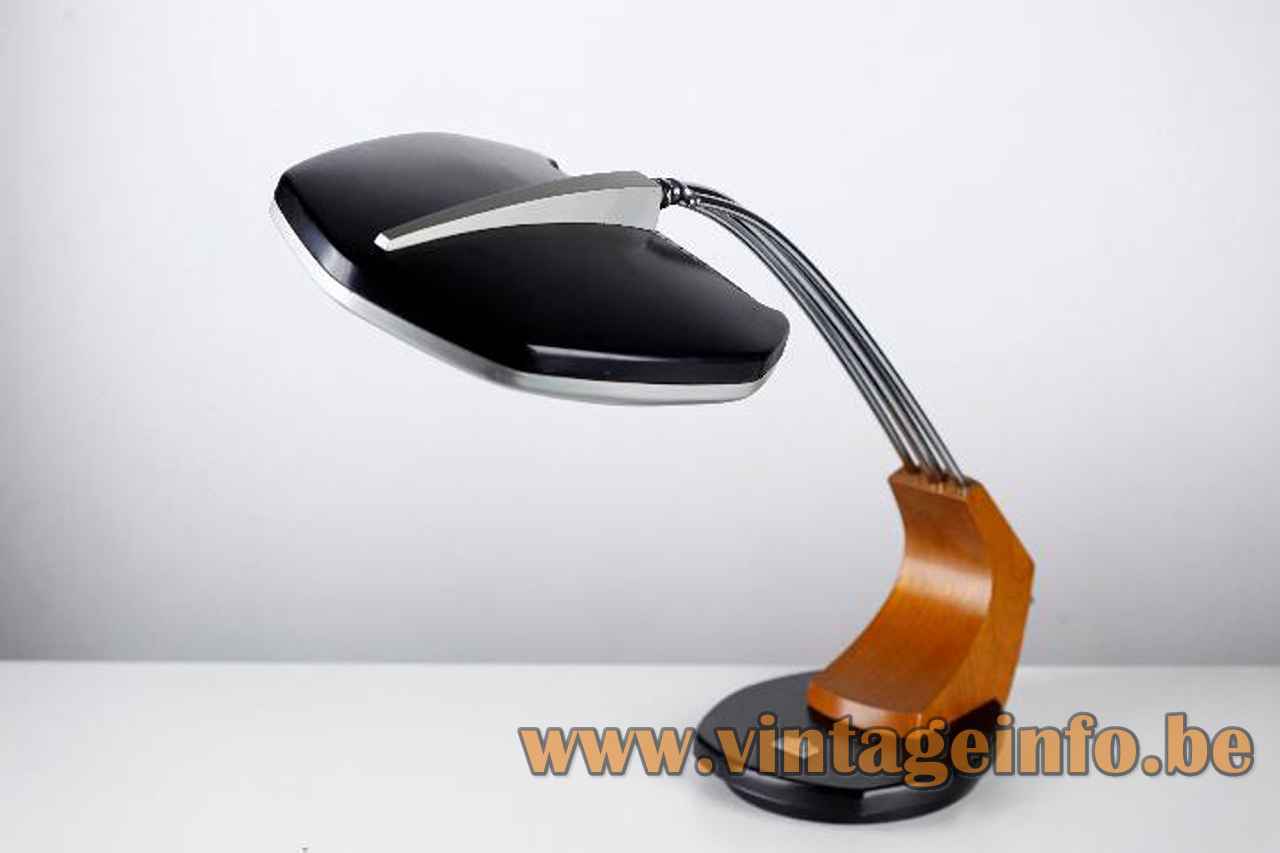 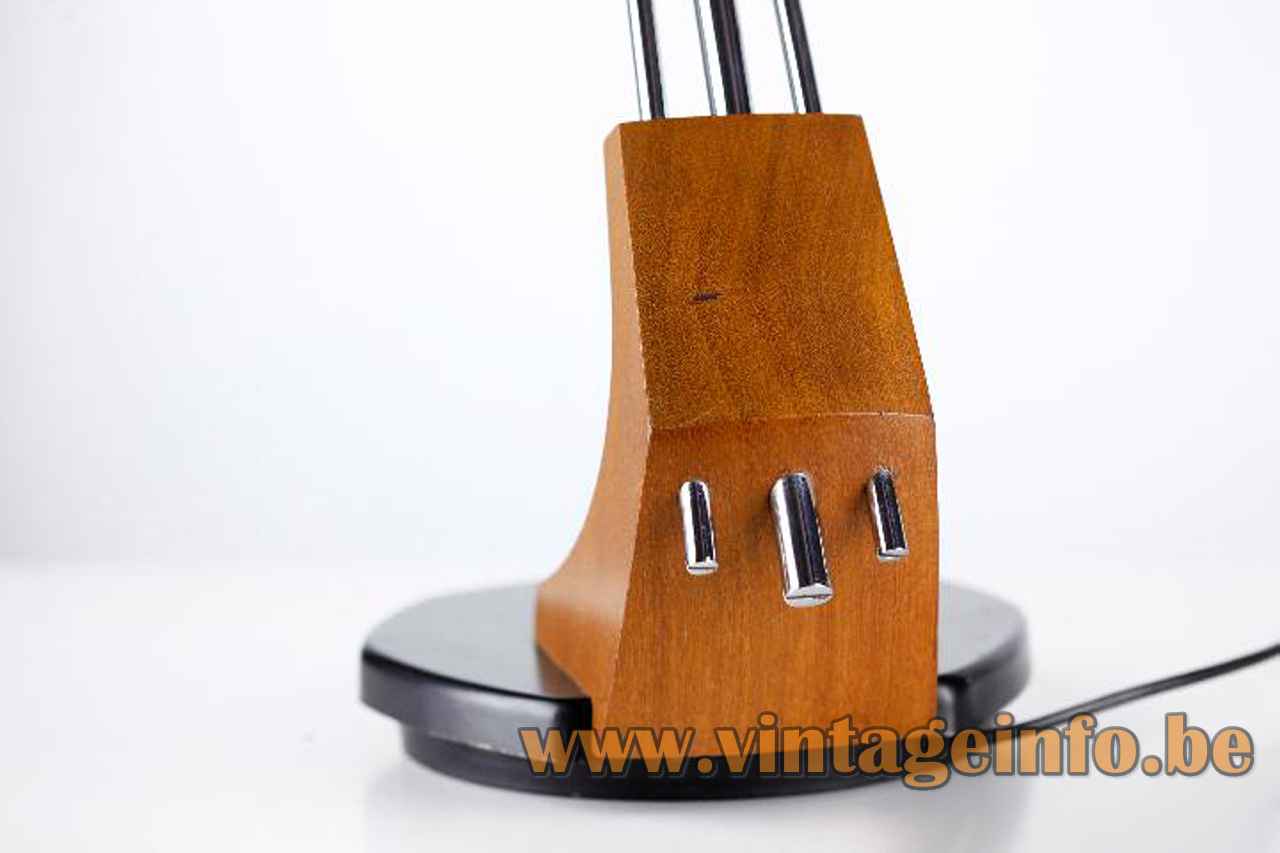 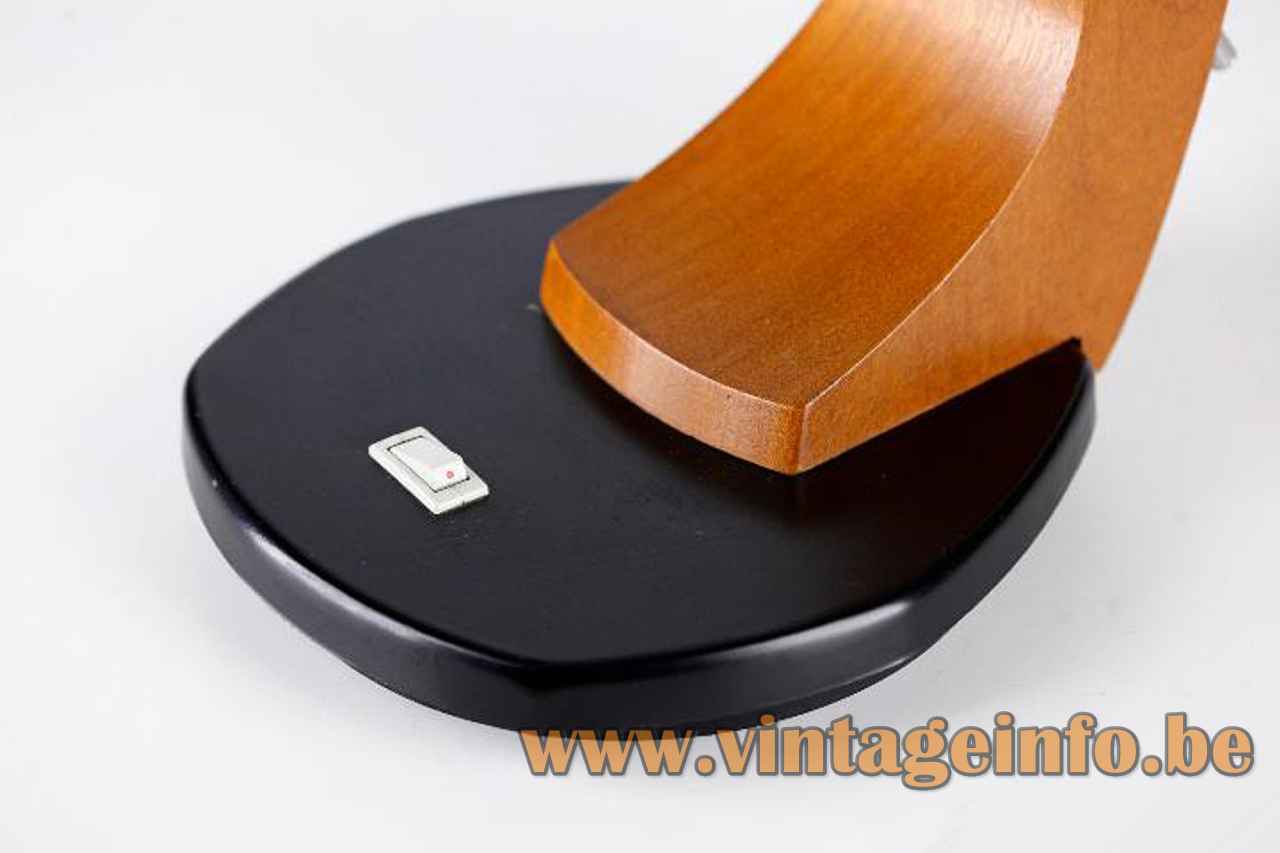 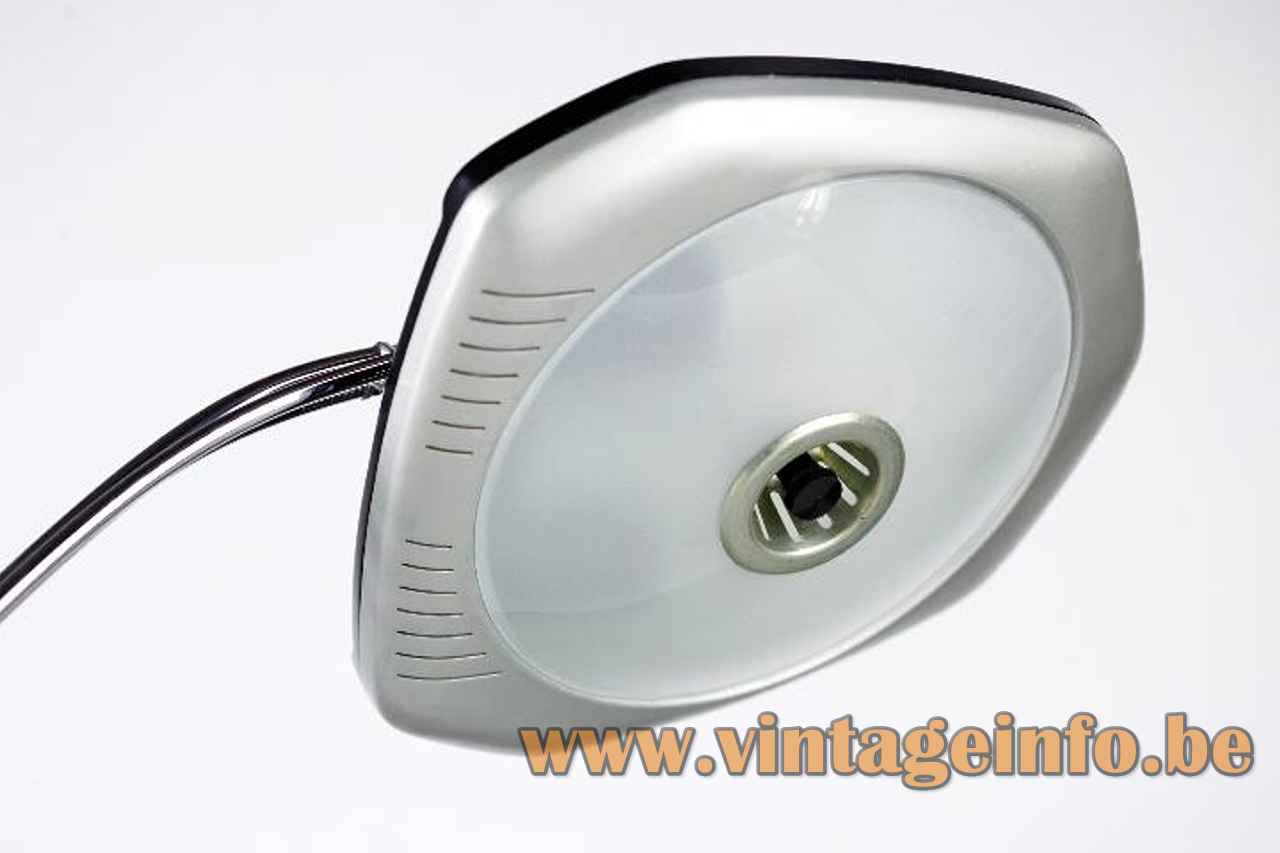 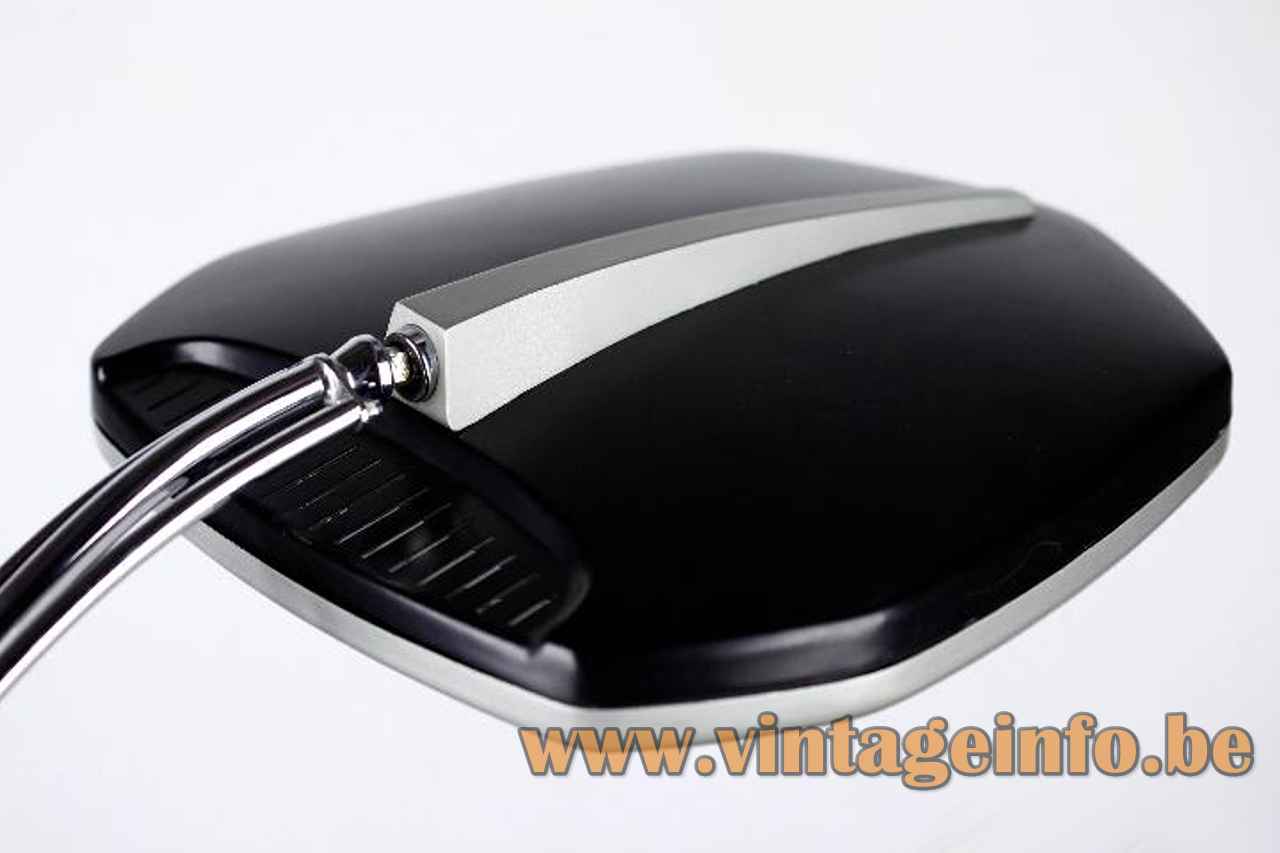 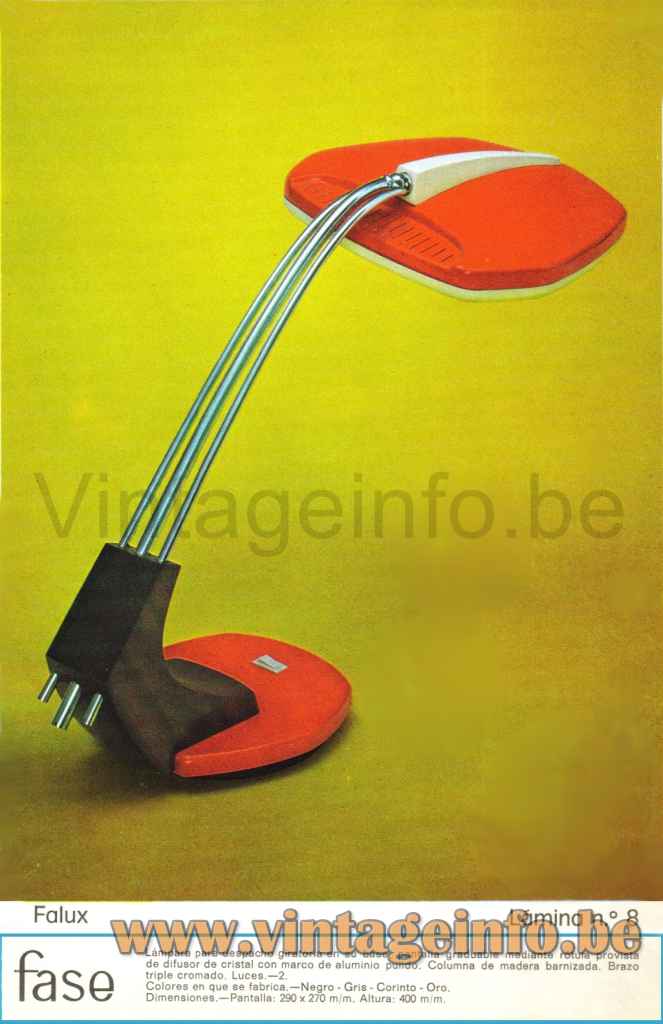 A Fase Falux desk lamp was used as a prop in the British dystopian horror film High-Rise from 2015. Starring Tom Hiddleston, Jeremy Irons and Sienna Miller. Many lamps appear in this film. You can find the others over here.

A Fase Falux desk lamp was used as a prop in the 2019 Italian thriller film Into the Labyrinth. Starring Dustin Hoffman,Toni Servillo and Valentina Bellè.

Fase also sold lamps made by others such as the Yamada Shomei ‘Manon’ table lamp from Japan. You can find it over here on Vintageinfo. The Prisma table lamp was produced in Italy by F.A.A.I. Arredo. Also the Sinus stacking ashtray made by Helit from Germany. A design by Walter Zeischegg from 1967. You can find it here in the MoMA, New York. Fase also sold lamps from other, mostly German companies.