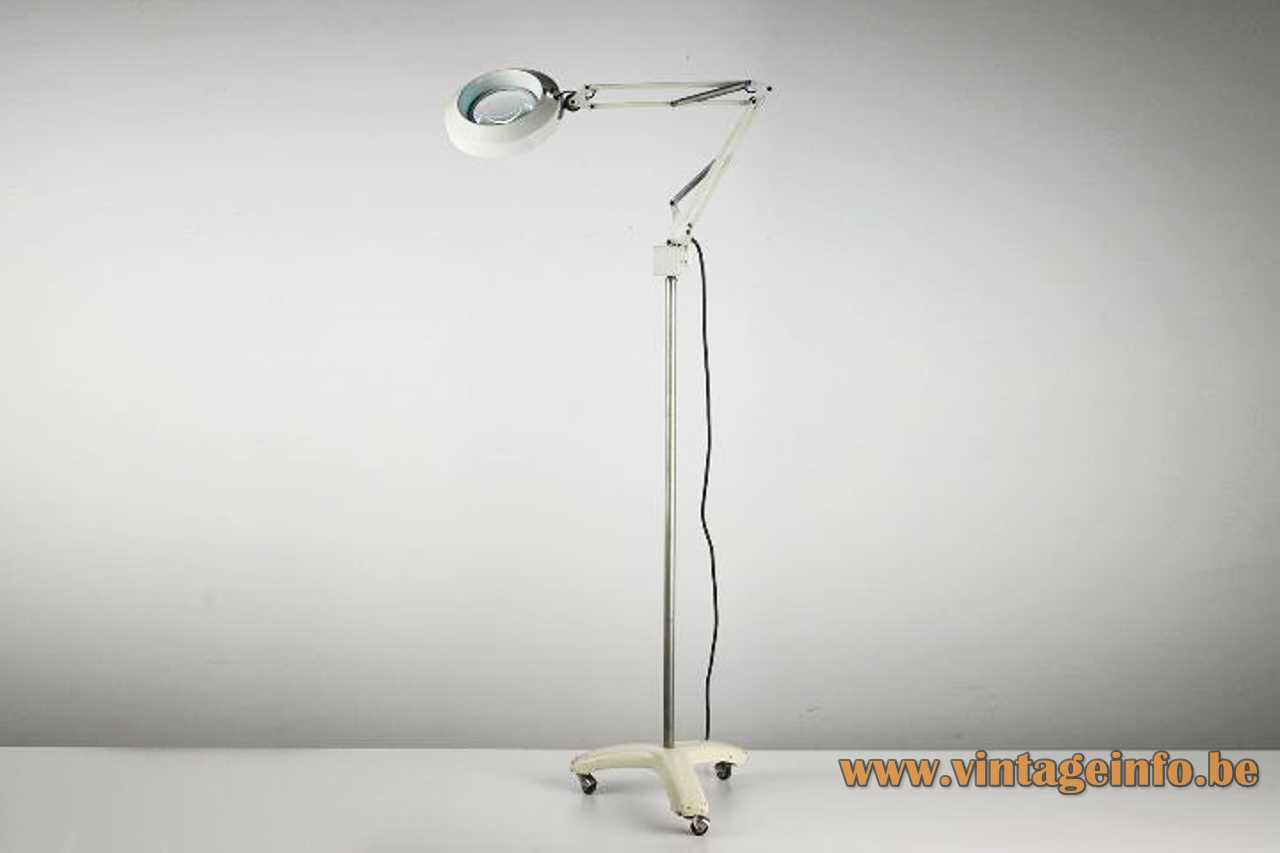 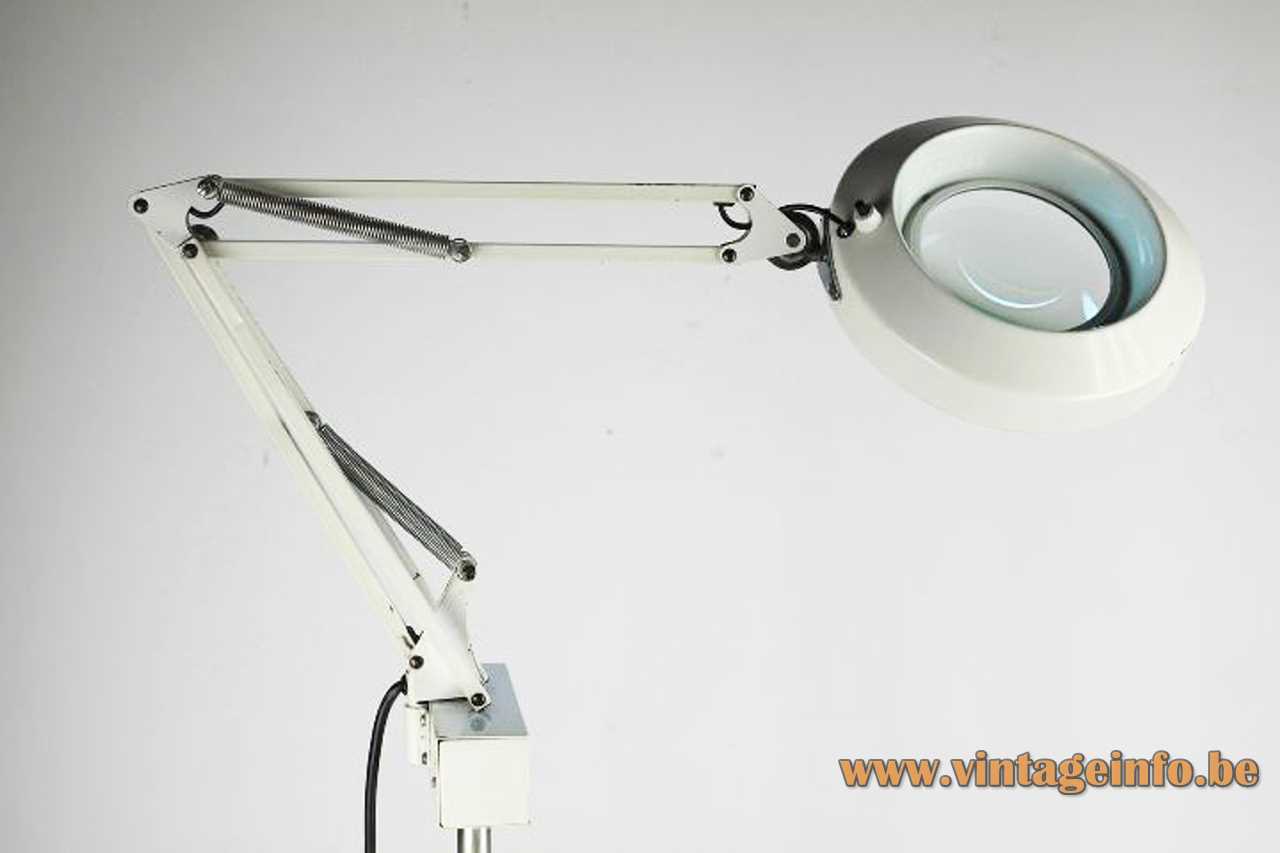 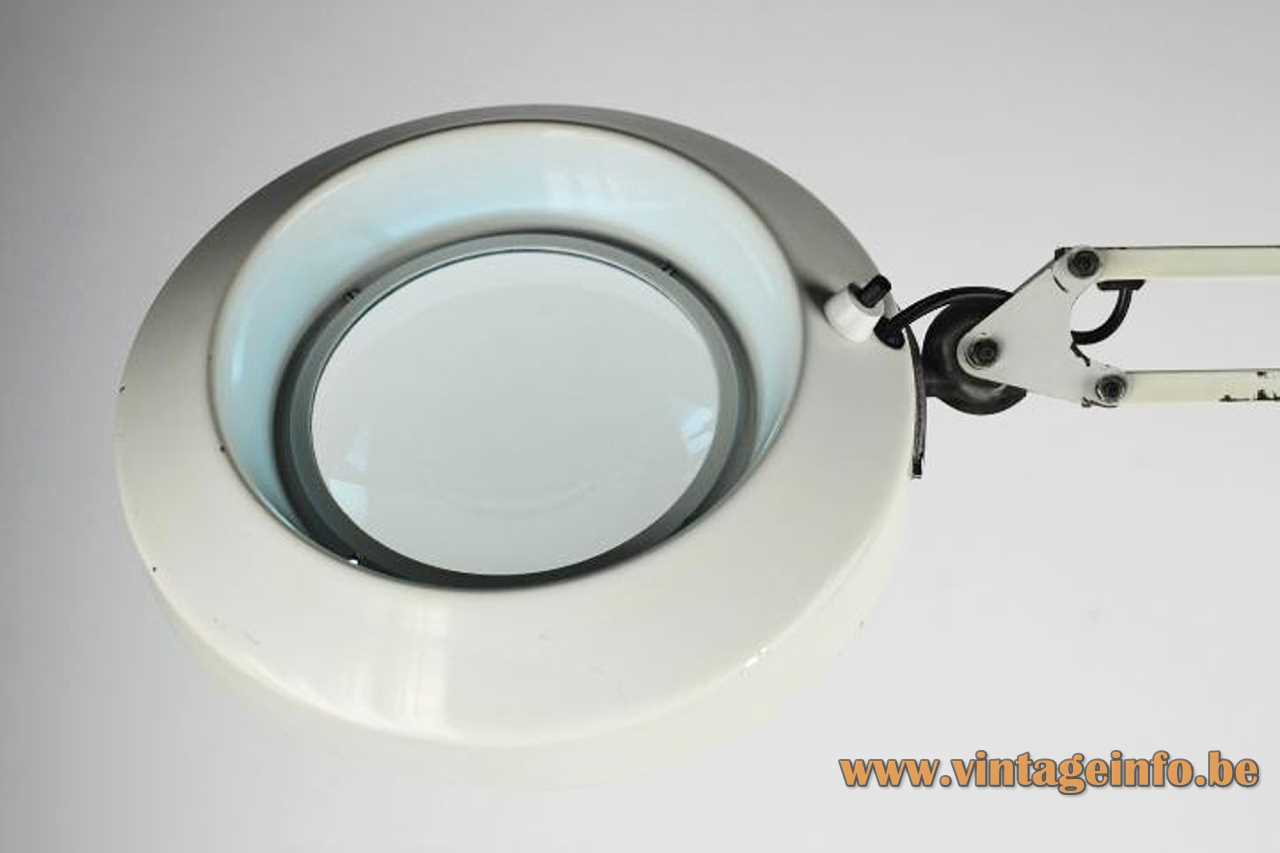 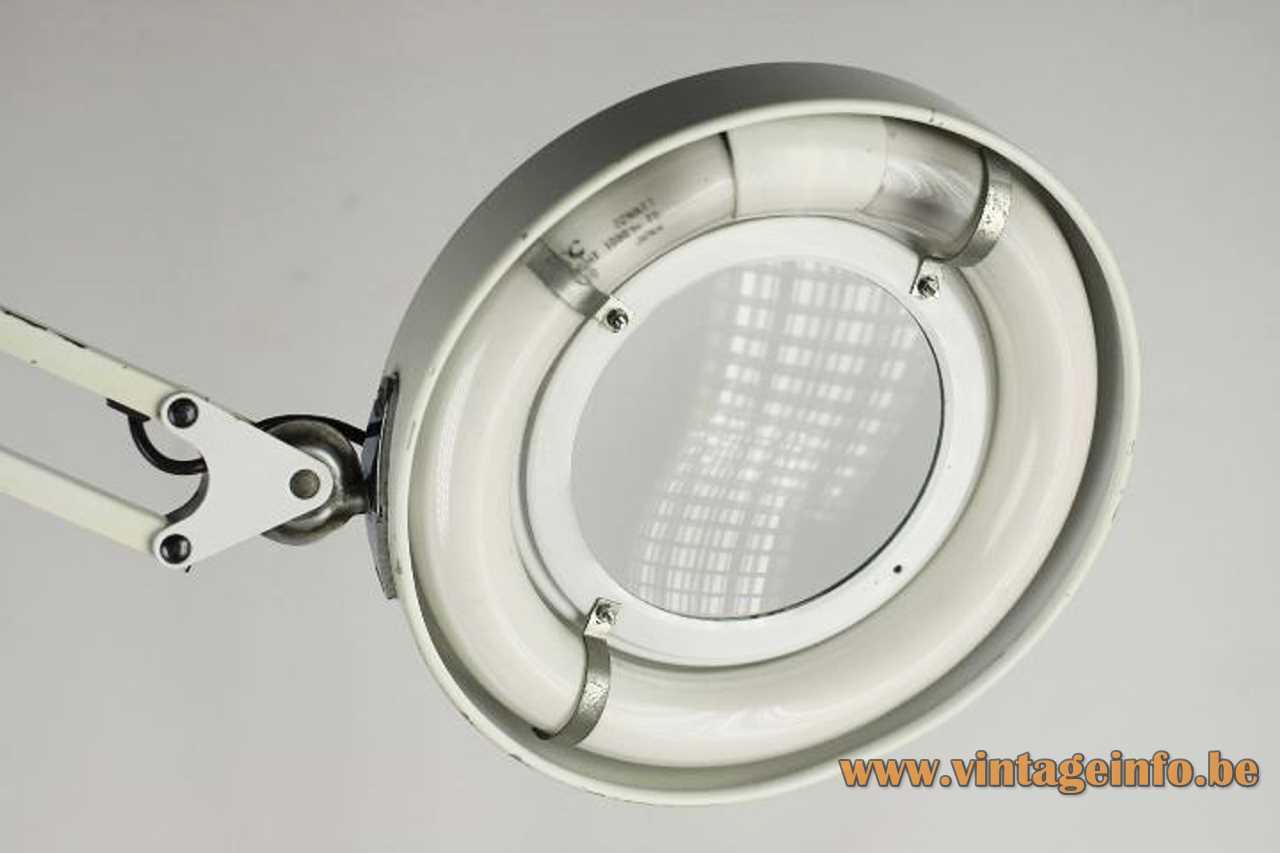 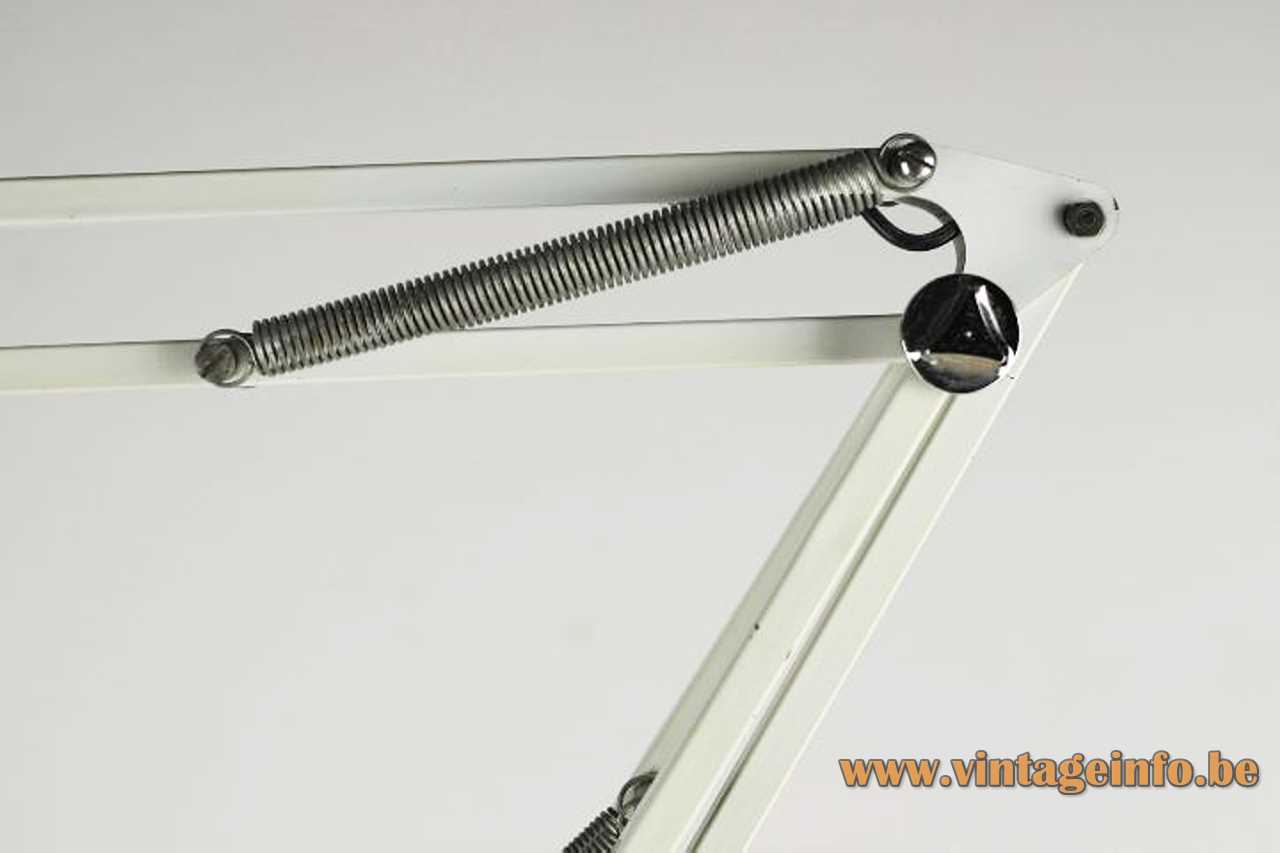 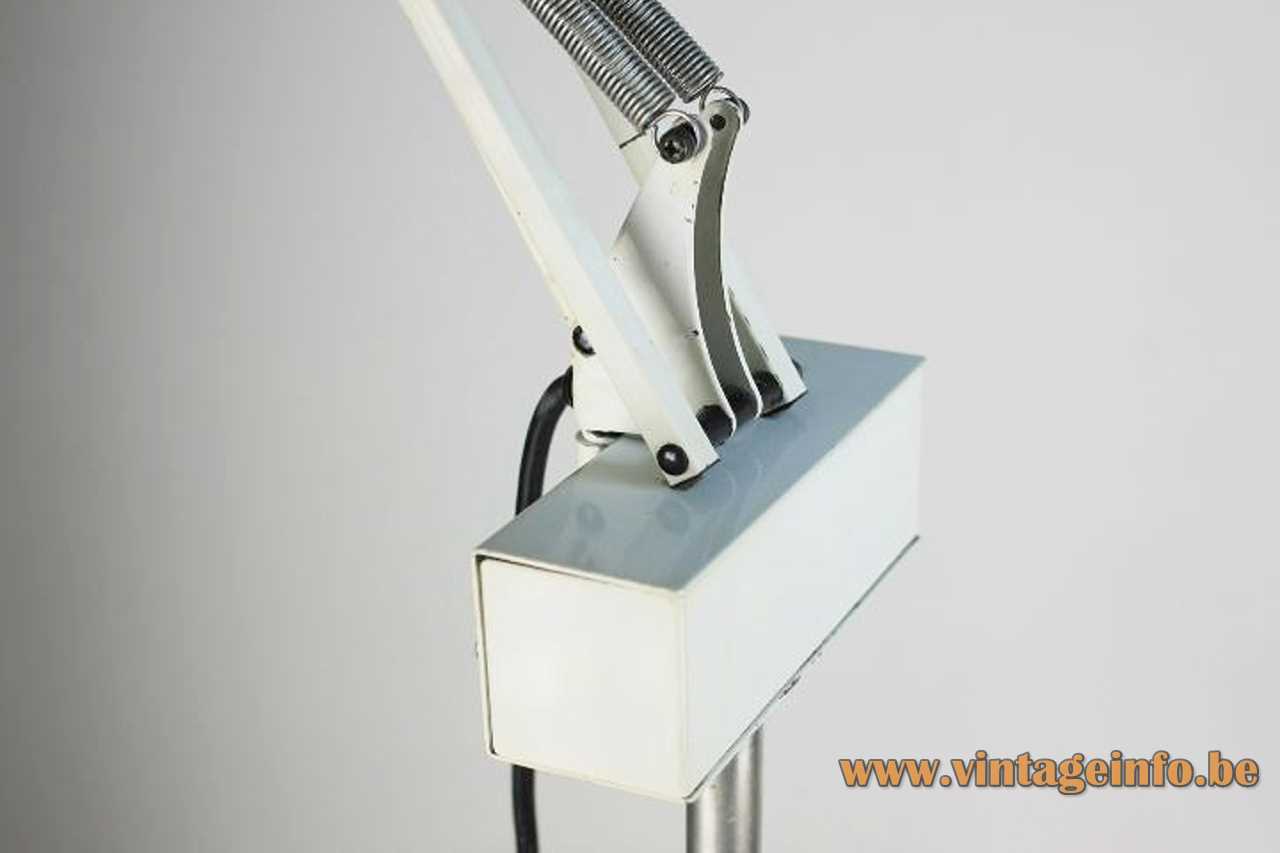 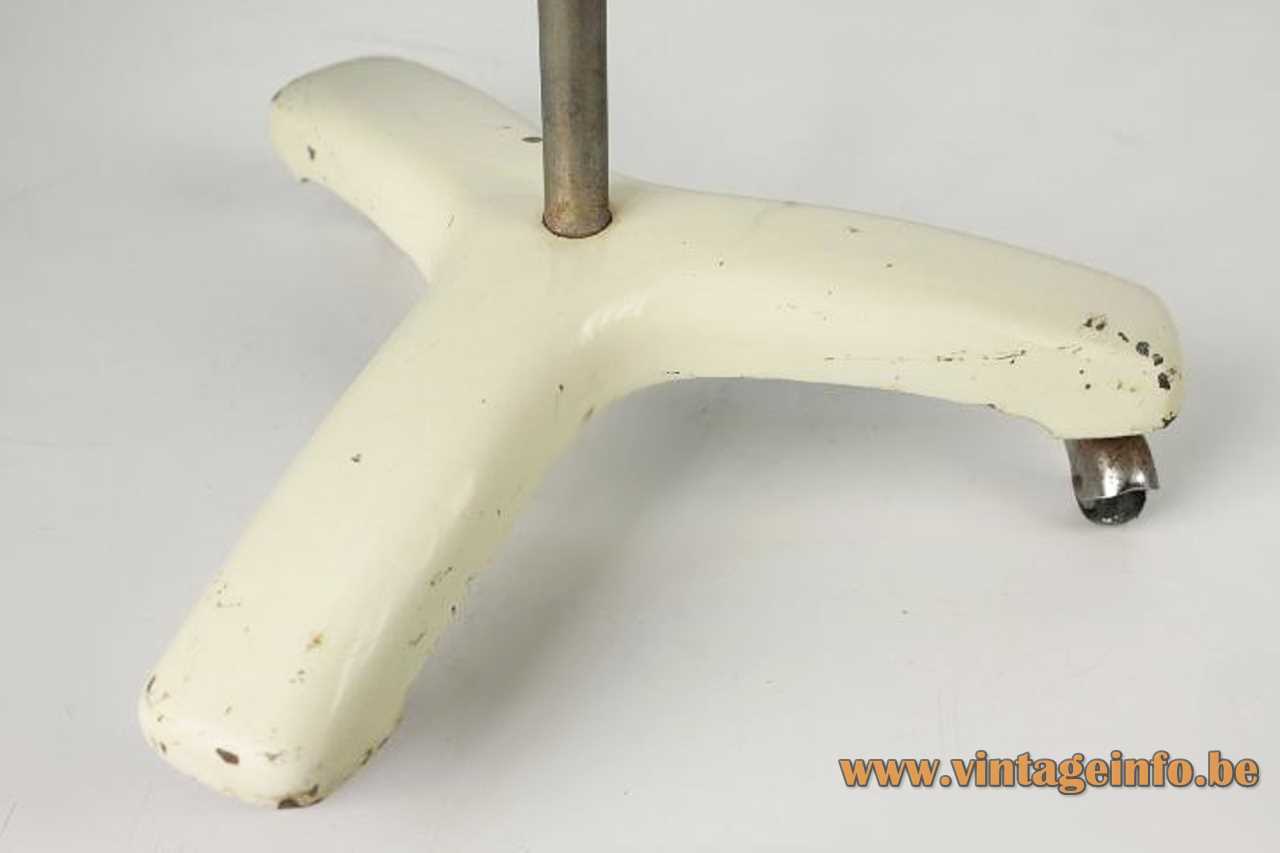 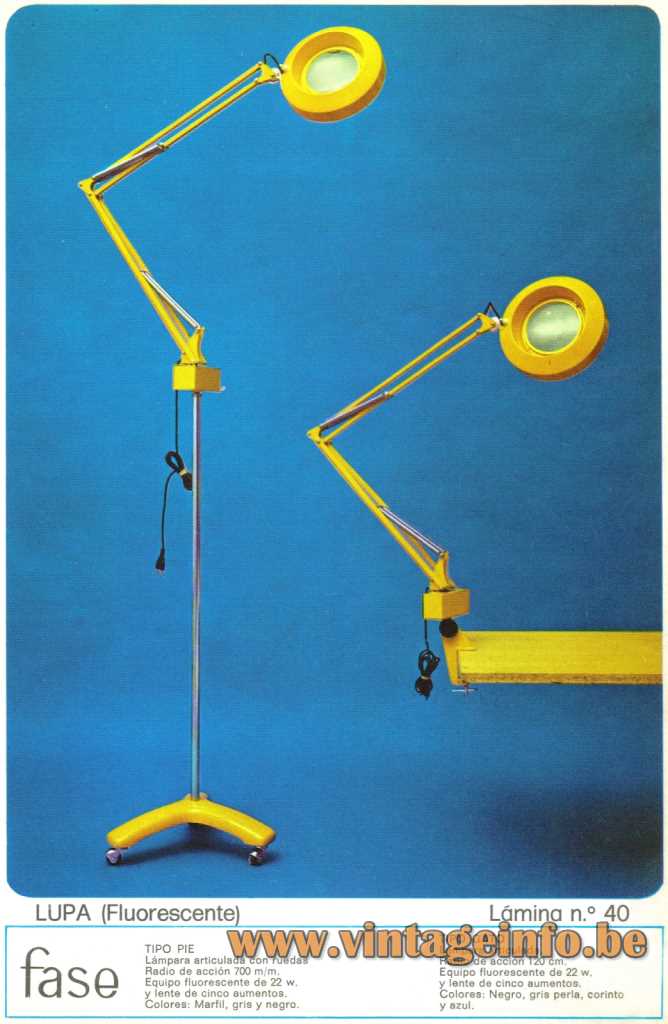 Other versions: The Fase Lupa floor lamp exists in several colours. Also a clamp lamp exists. The base was also used for another lamp, the Fase 67 Pie, you can find it over here.

Fase also sold lamps made by others such as the Yamada Shomei ‘Manon’ table lamp from Japan. You can find it over here on Vintageinfo. The Prisma table lamp was produced in Italy by F.A.A.I. Arredo. The Planeta table an floor lamp was made by Esperia. Also the Sinus stacking ashtray made by Helit from Germany. A design by Walter Zeischegg from 1967. You can find it here in the MoMA, New York. They also sold lamps from other companies.