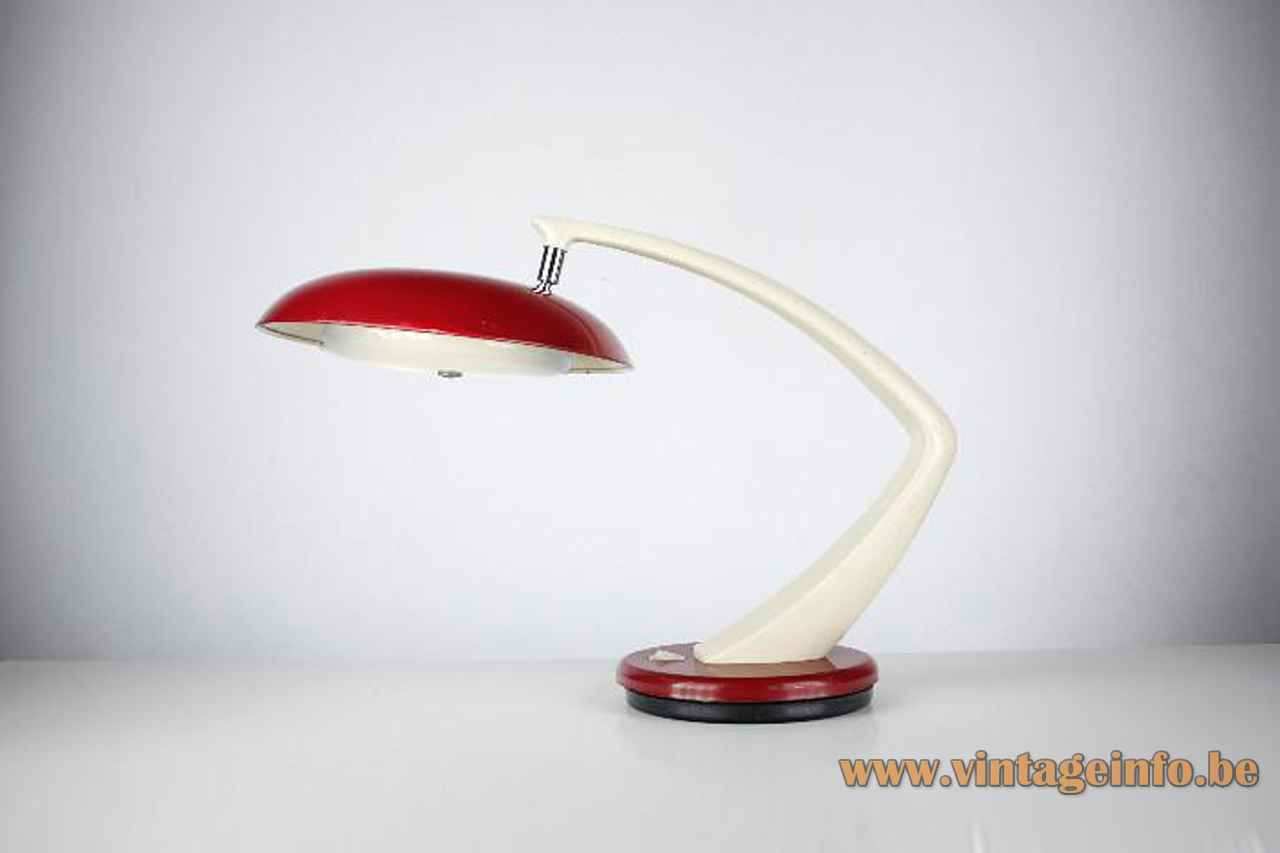 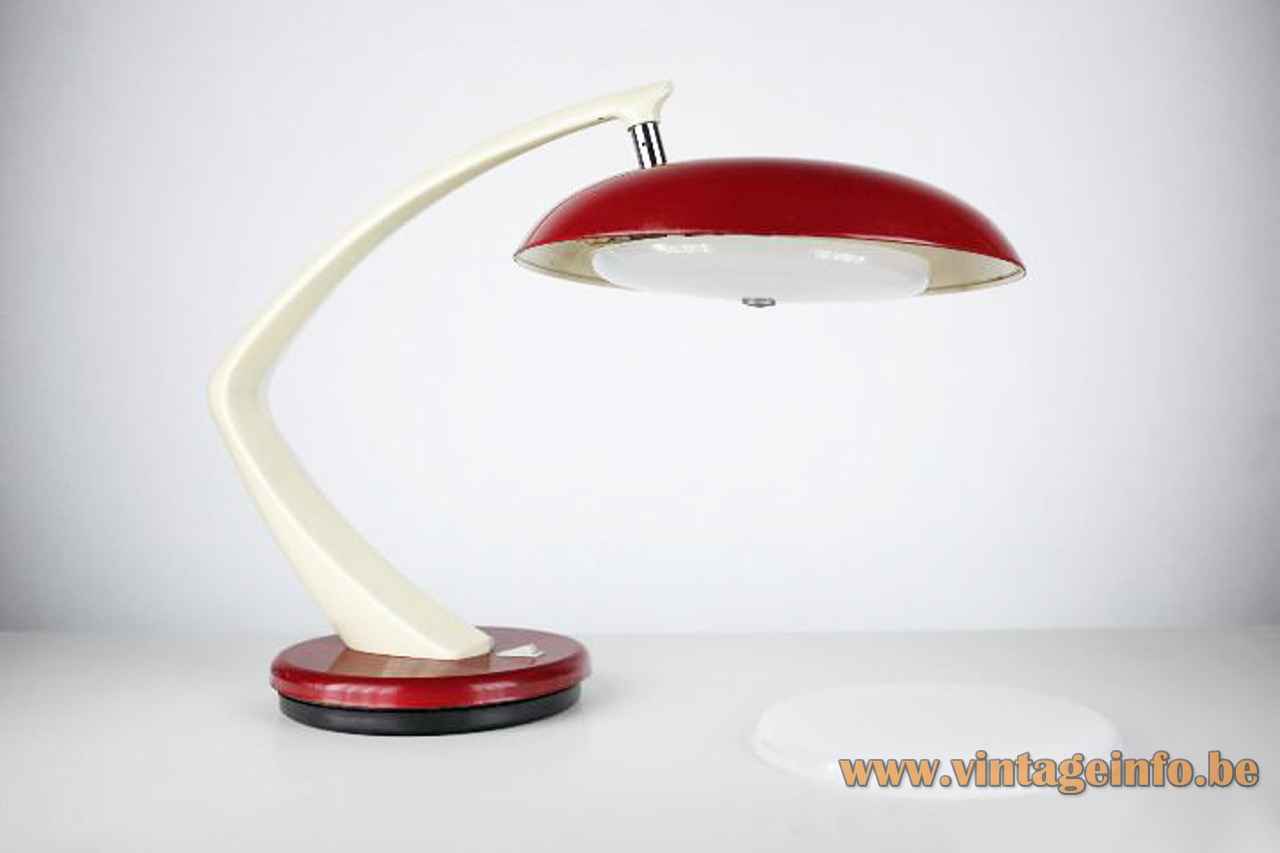 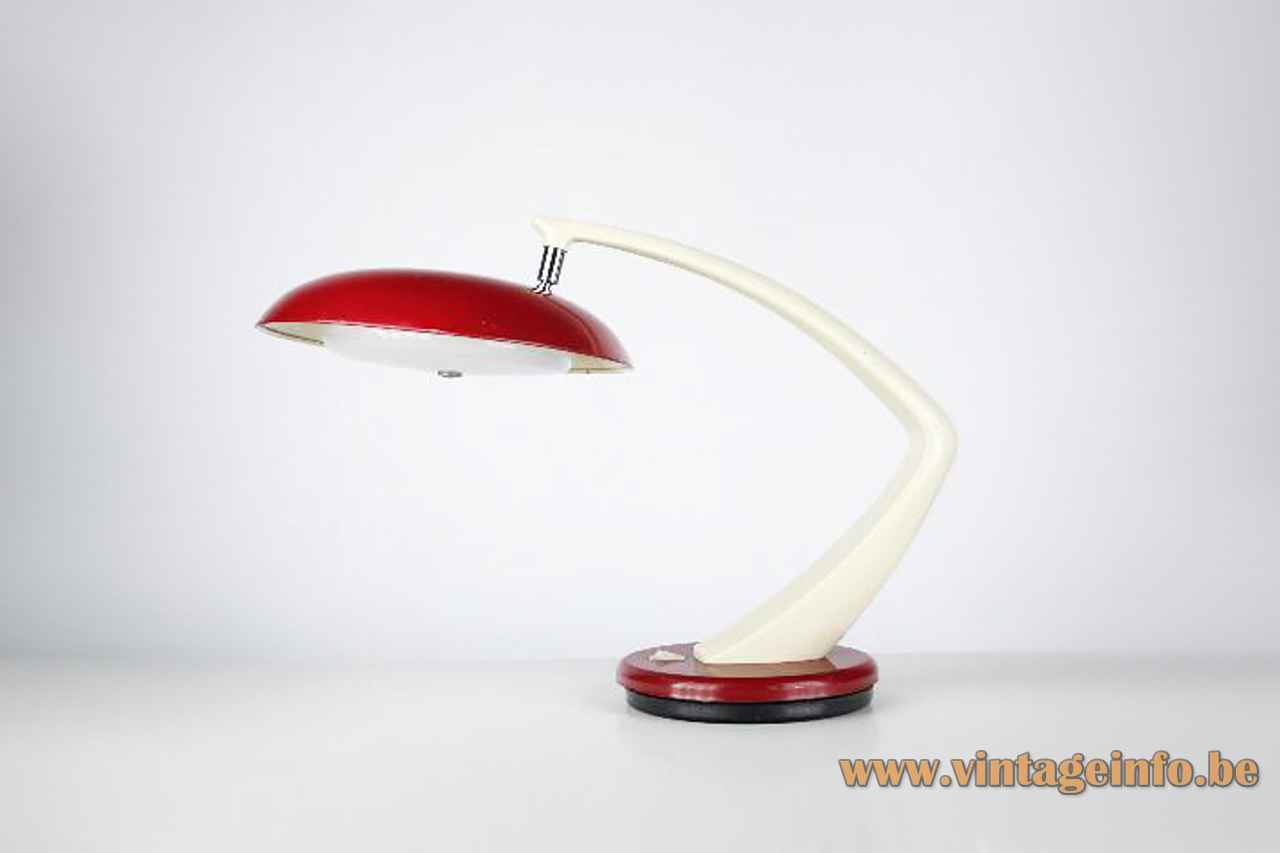 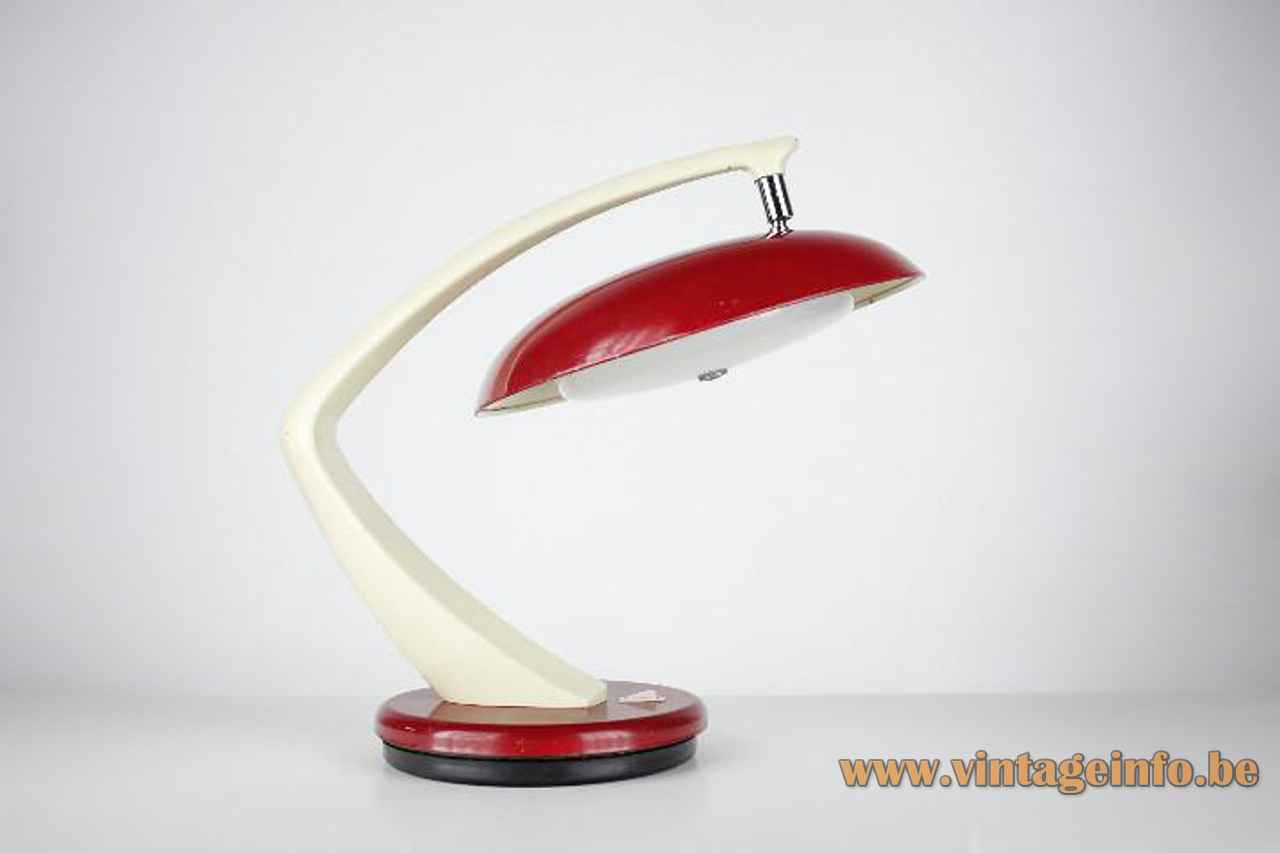 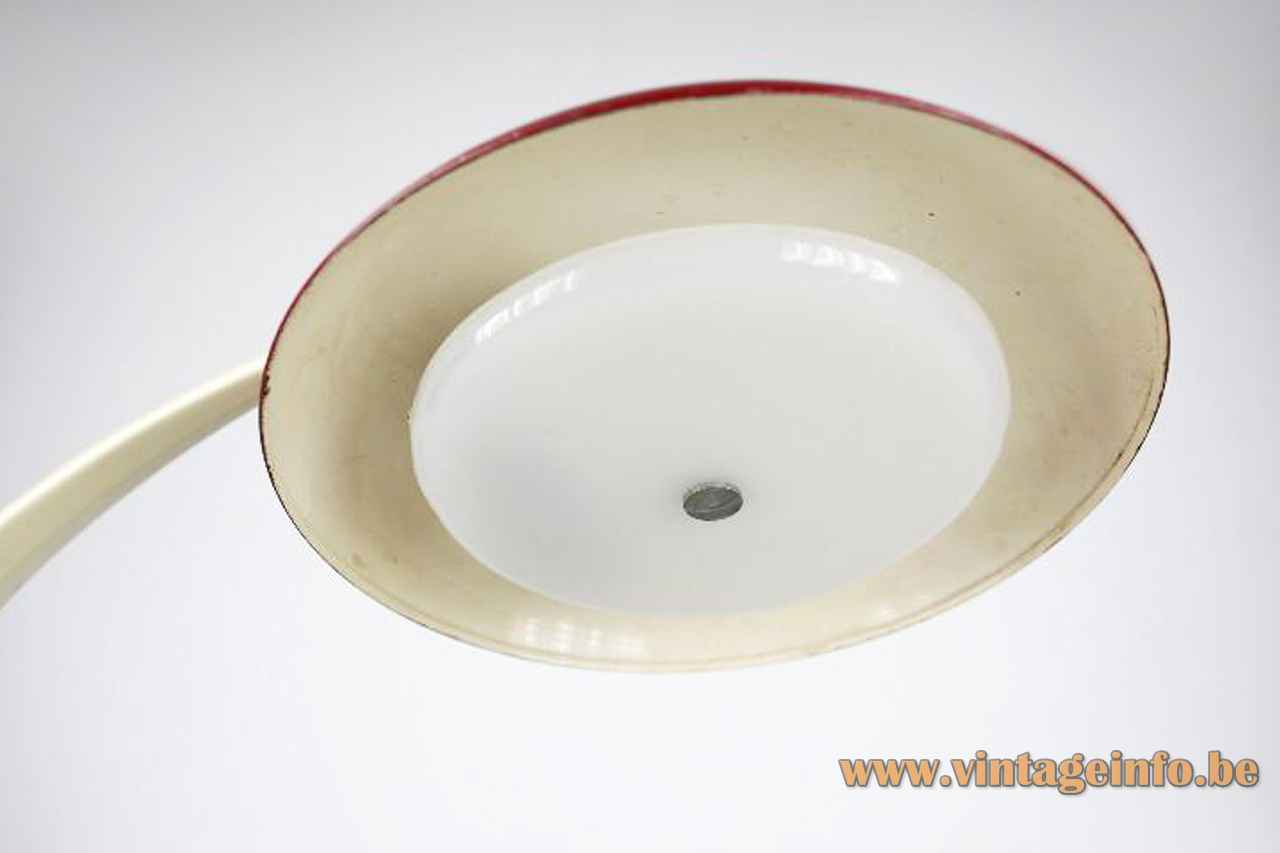 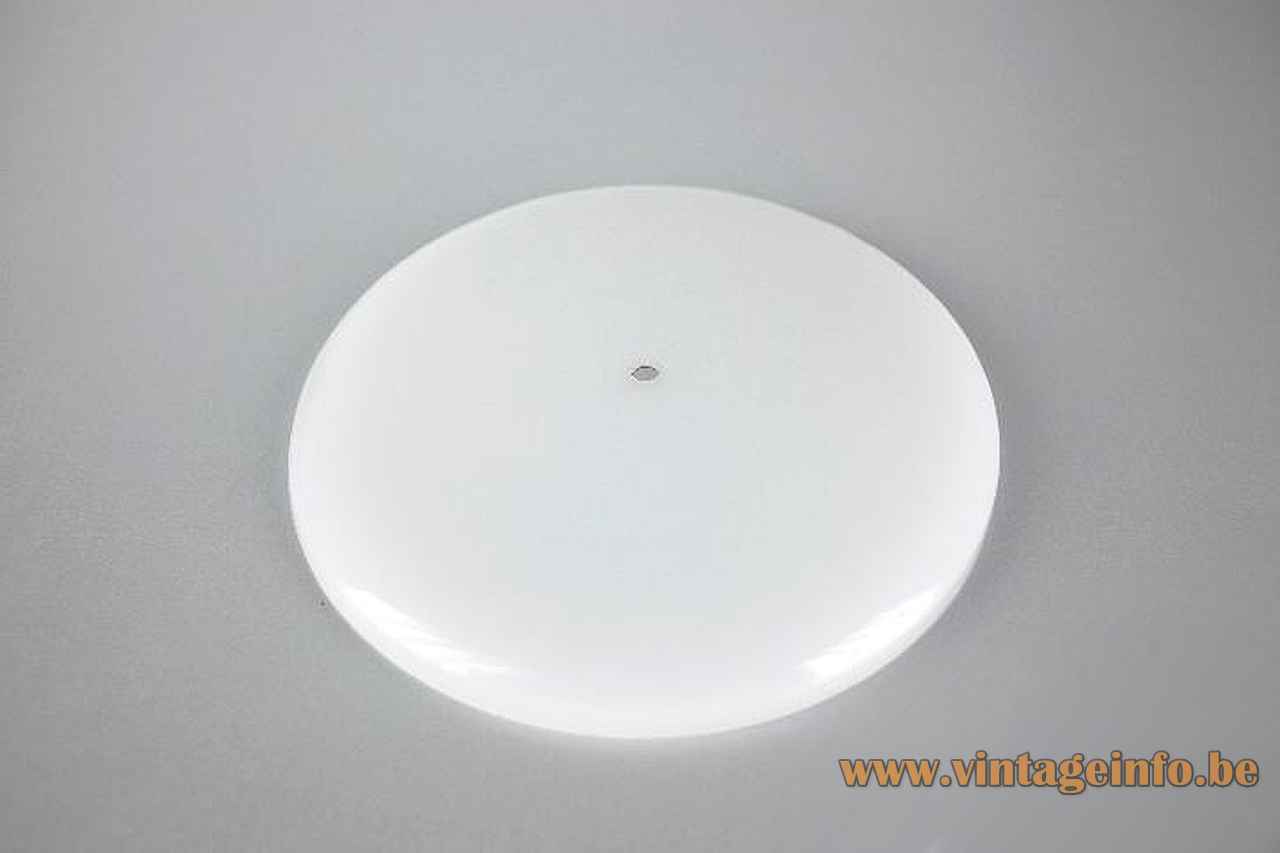 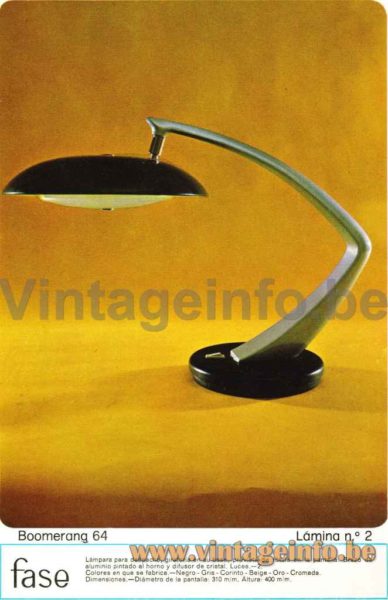 A Fase Boomerang 64 desk lamp was used as a prop in the 2019 Polish spy film The Coldest Game. Starring Bill Pullman, Lotte Verbeek and James Bloor. The movie is situated in 1962 during the Cuba missile crisis. Not only this lamp did not exist at that time, but it is also missing the glass diffuser below. 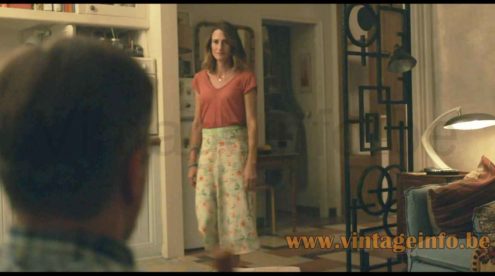 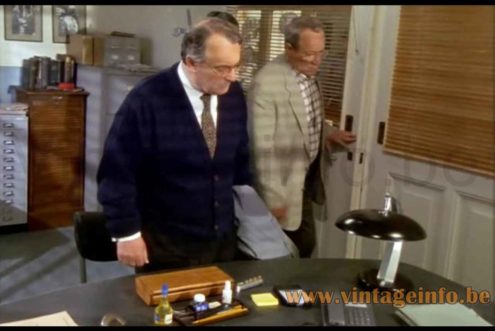 Many thanks to Lluís from Eclectique Vintage for the photos and the enthusiasm.
Many thanks to Koen for the Baantjer picture. You can find his Instagram account over here.

In Germany Boomerang lamps were sold by Hustadt-Leuchten. Maybe they also sold other Fase lamps. To be continued.

Fase also sold lamps made by others such as the Yamada Shomei ‘Manon’ table lamp from Japan. The company also sold many lamps produced by the German Brilliant Leuchten. You can find it over here on Vintageinfo. The Prisma table lamp was produced in Italy by F.A.A.I. Arredo. Also the Sinus stacking ashtray made by Helit from Germany. A design by Walter Zeischegg from 1967. You can find it here in the MoMA, New York. Fase also sold lamps from other companies. 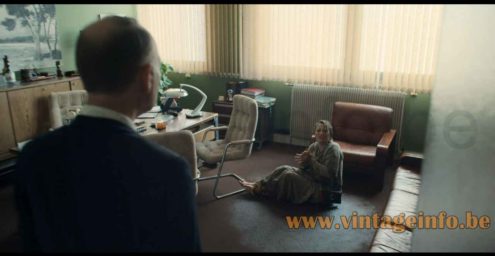