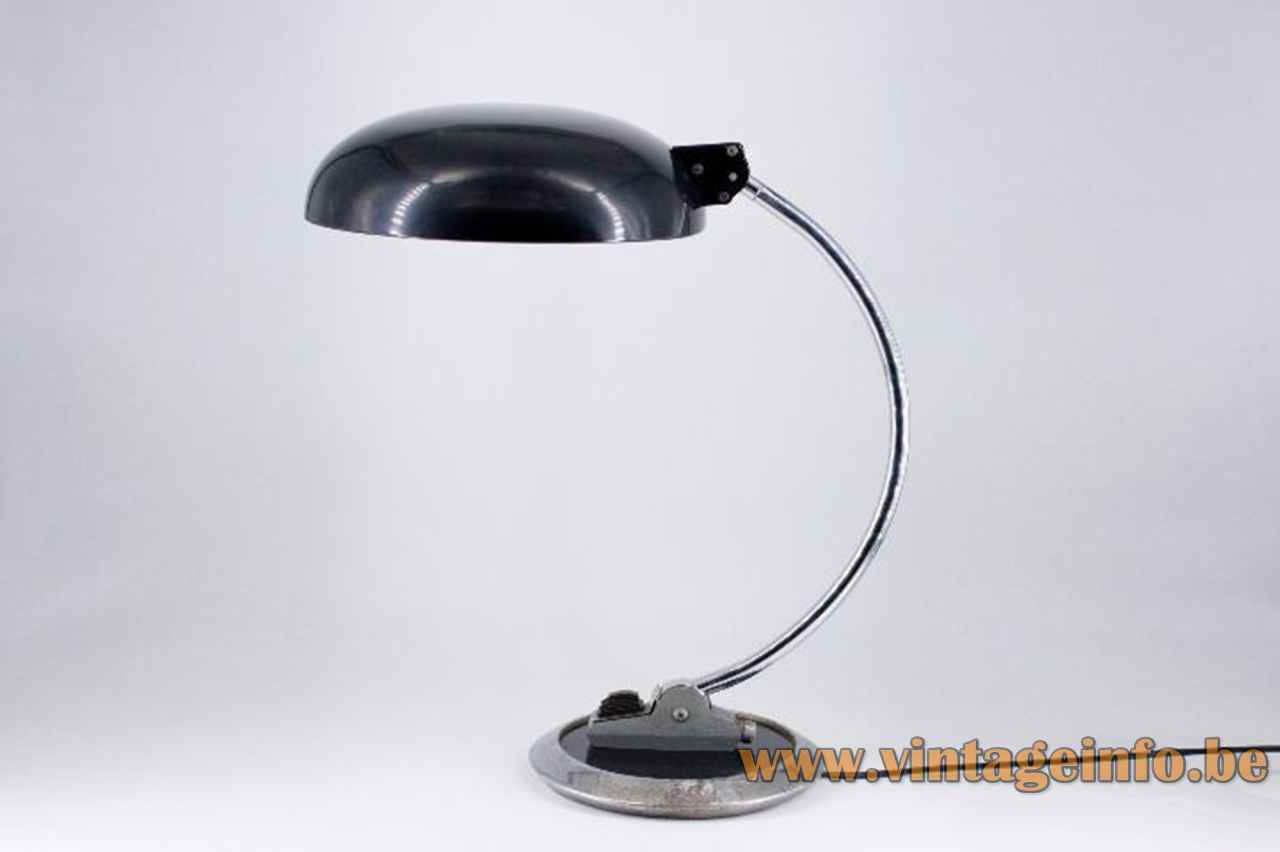 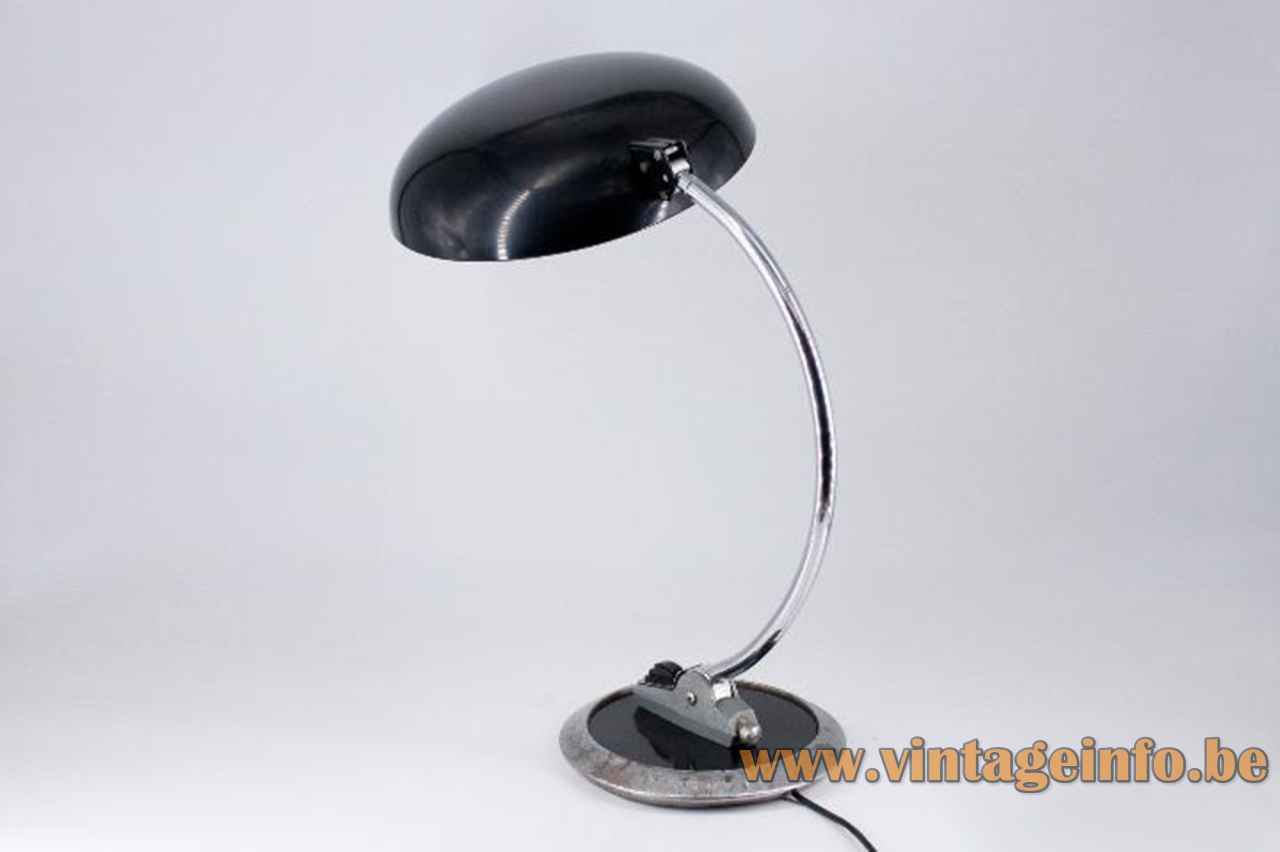 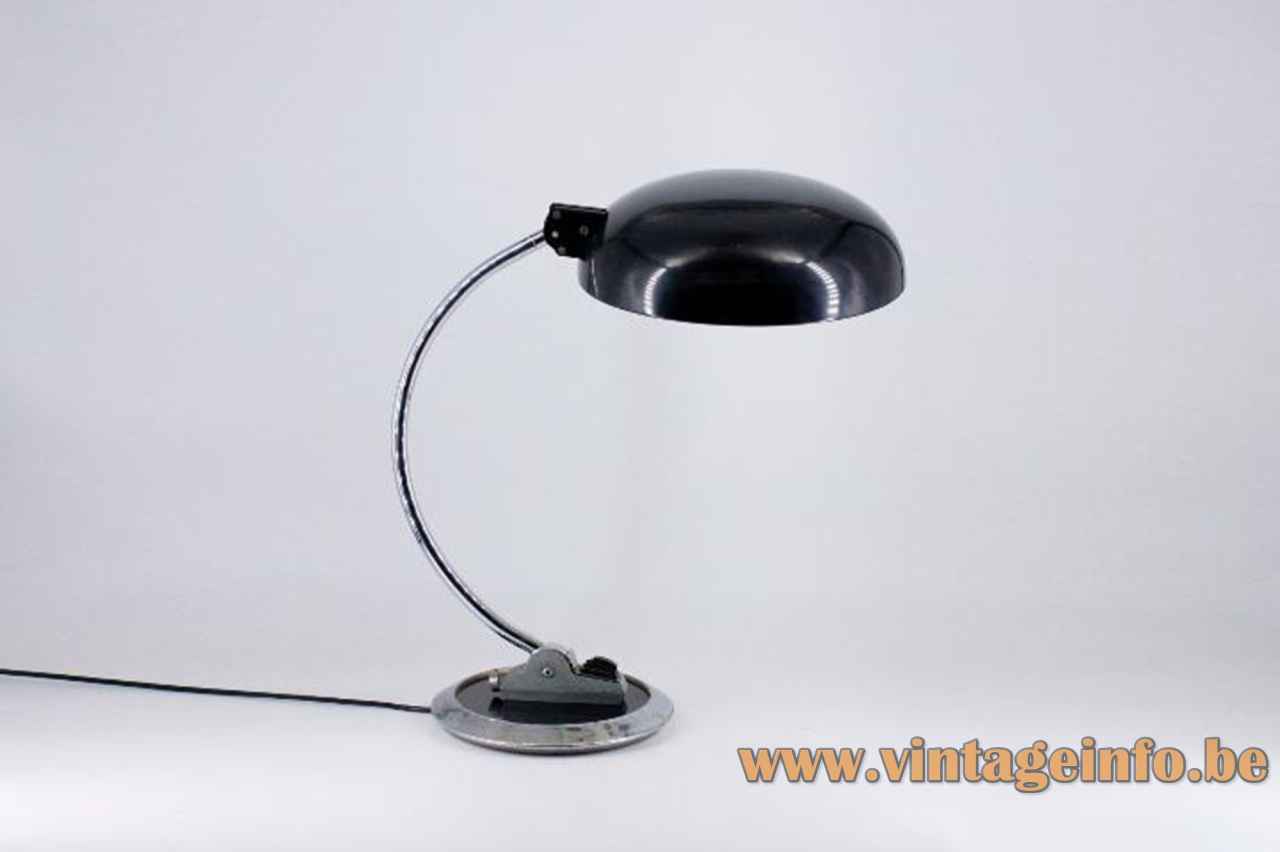 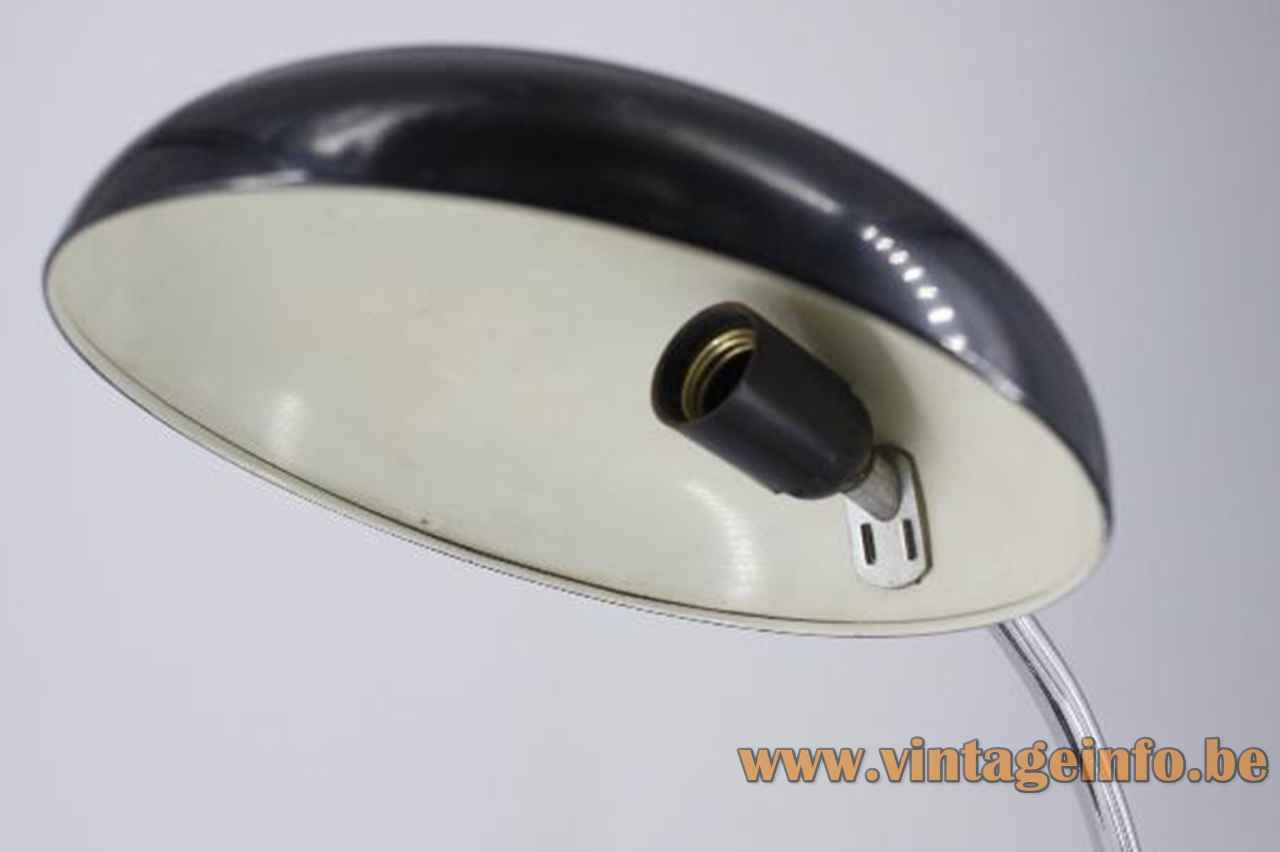 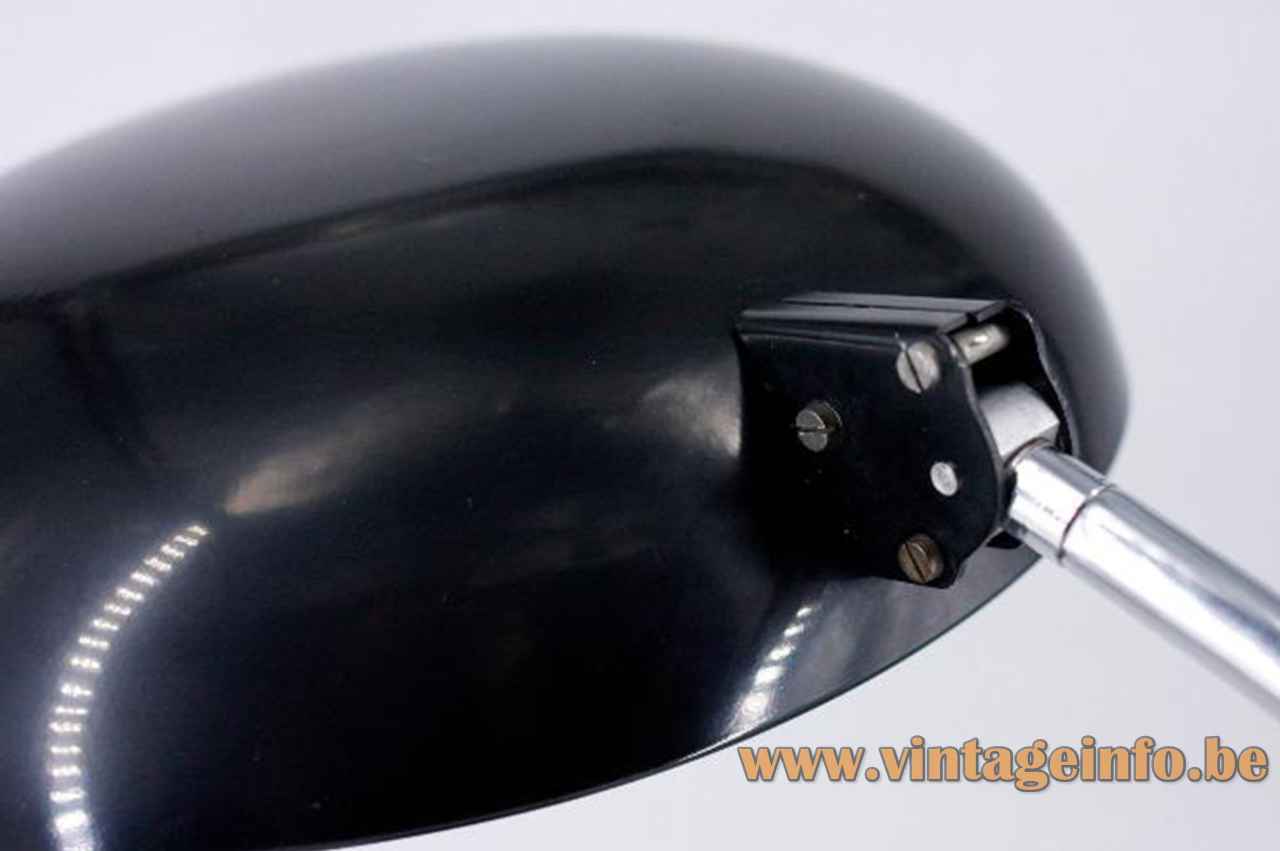 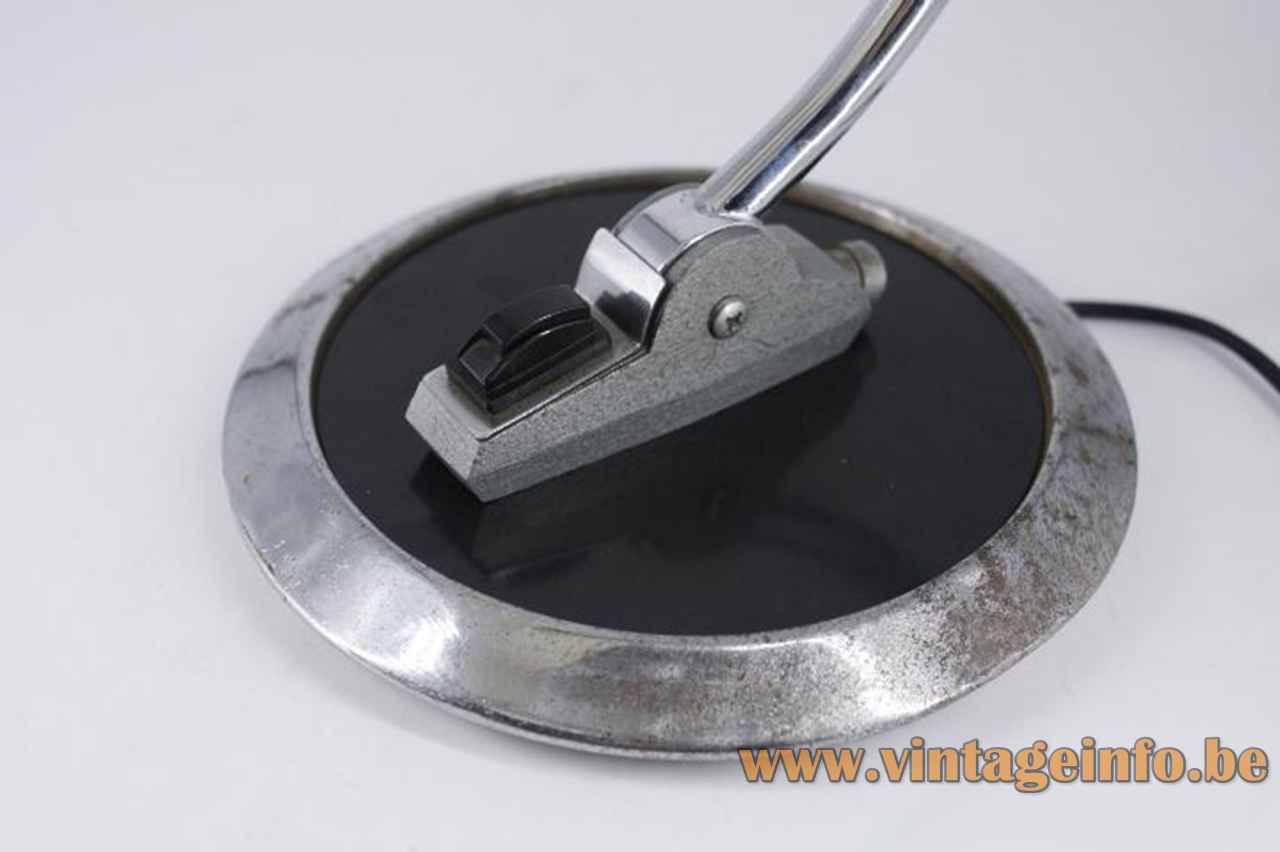 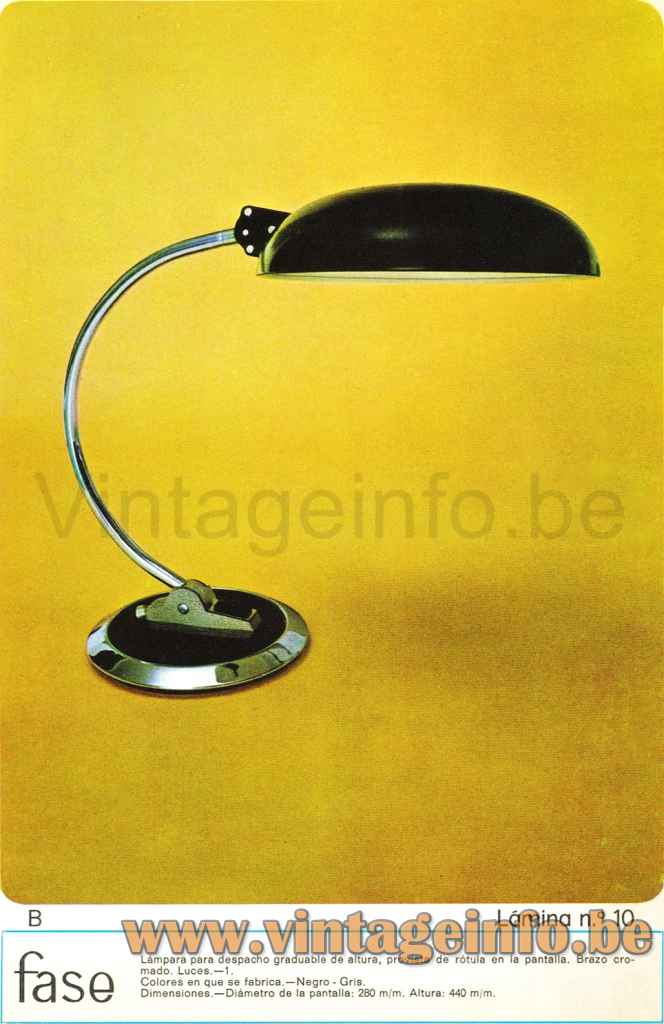 Other versions: This Fase B desk lamp is made in several colours.

Made in the Christian Dell style, in all probability designed by Luis Pérez de la Oliva.