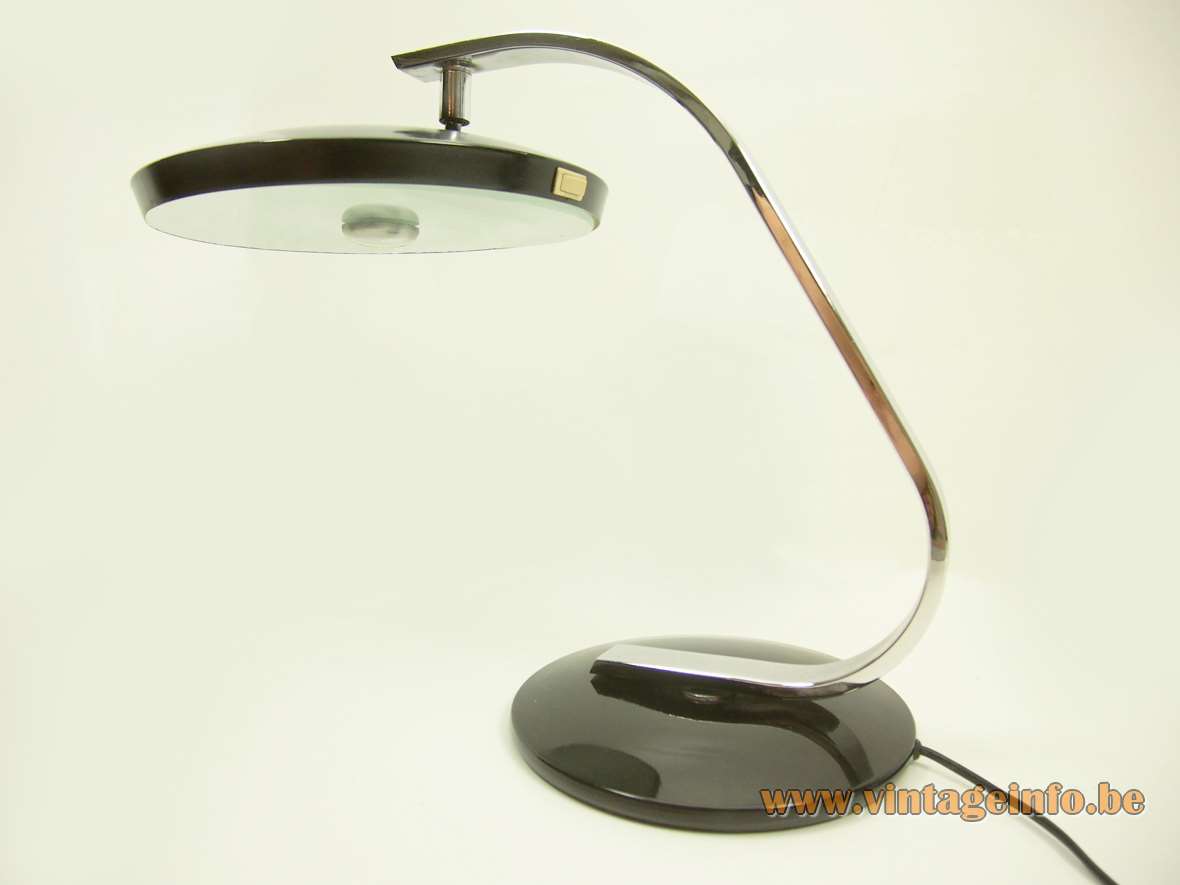 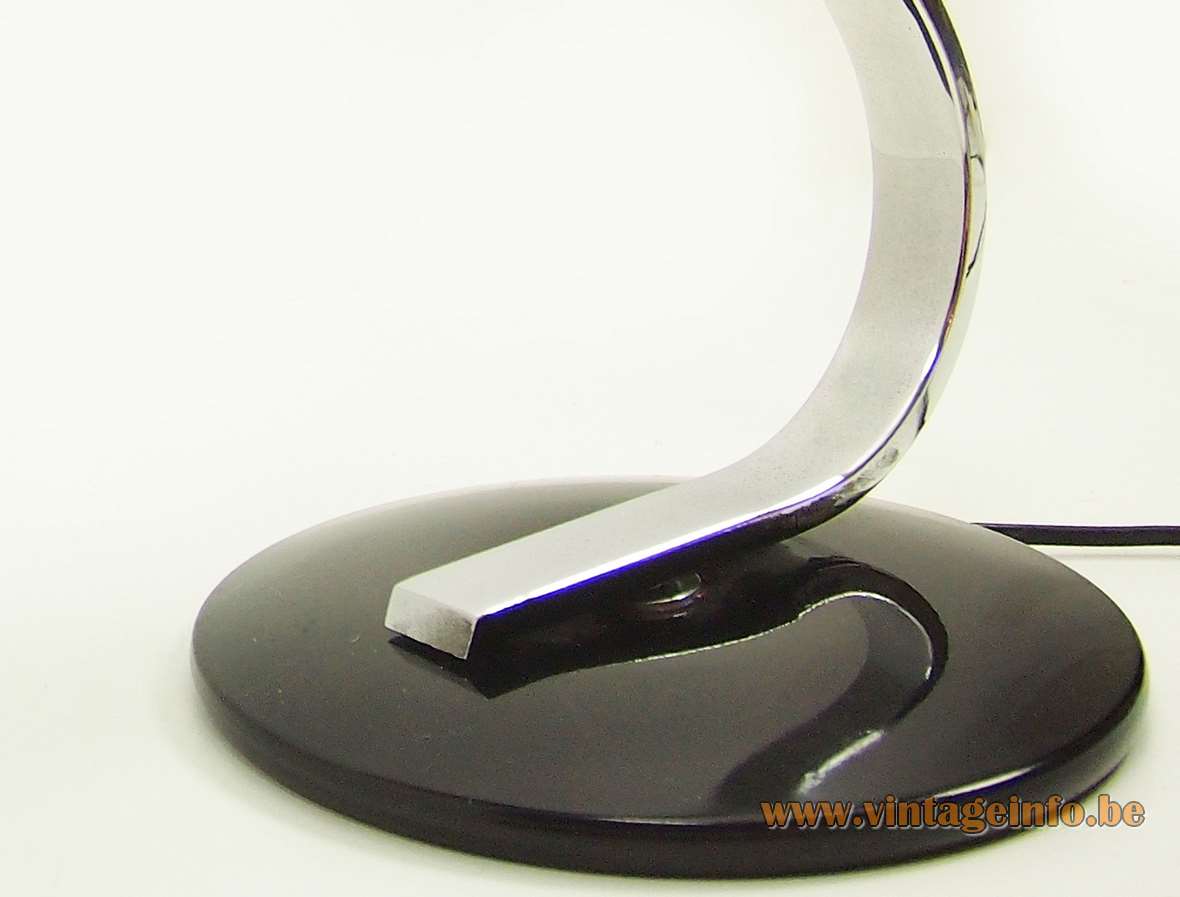 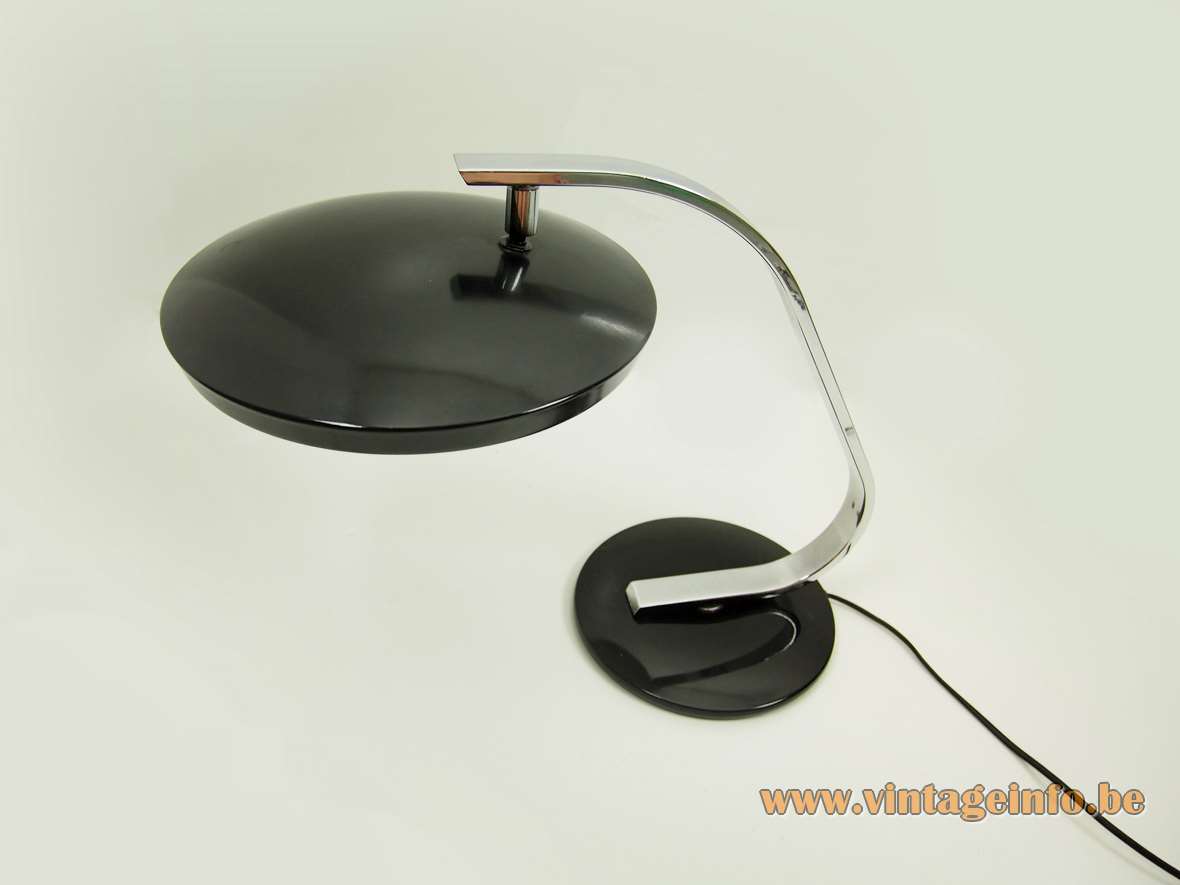 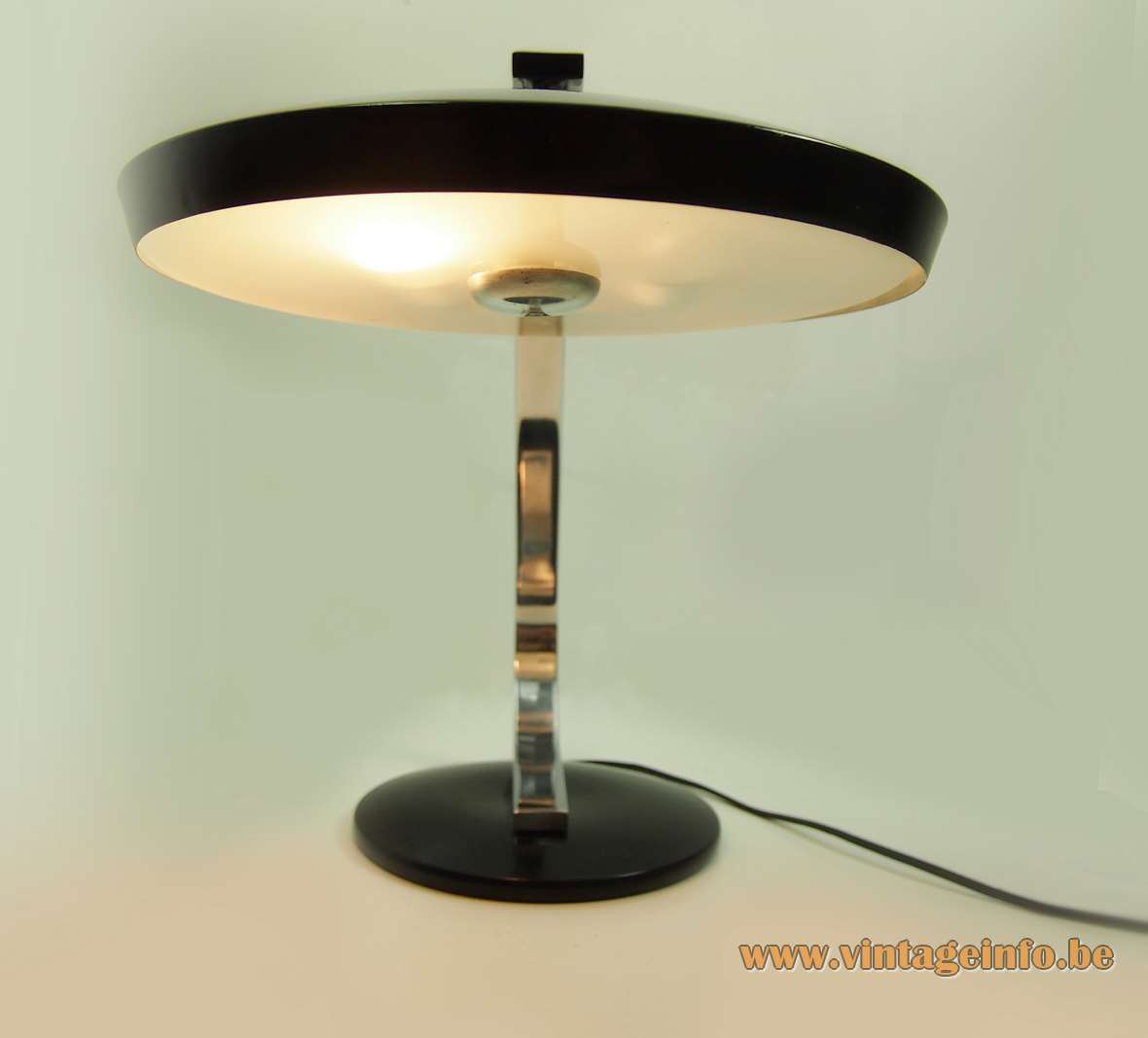 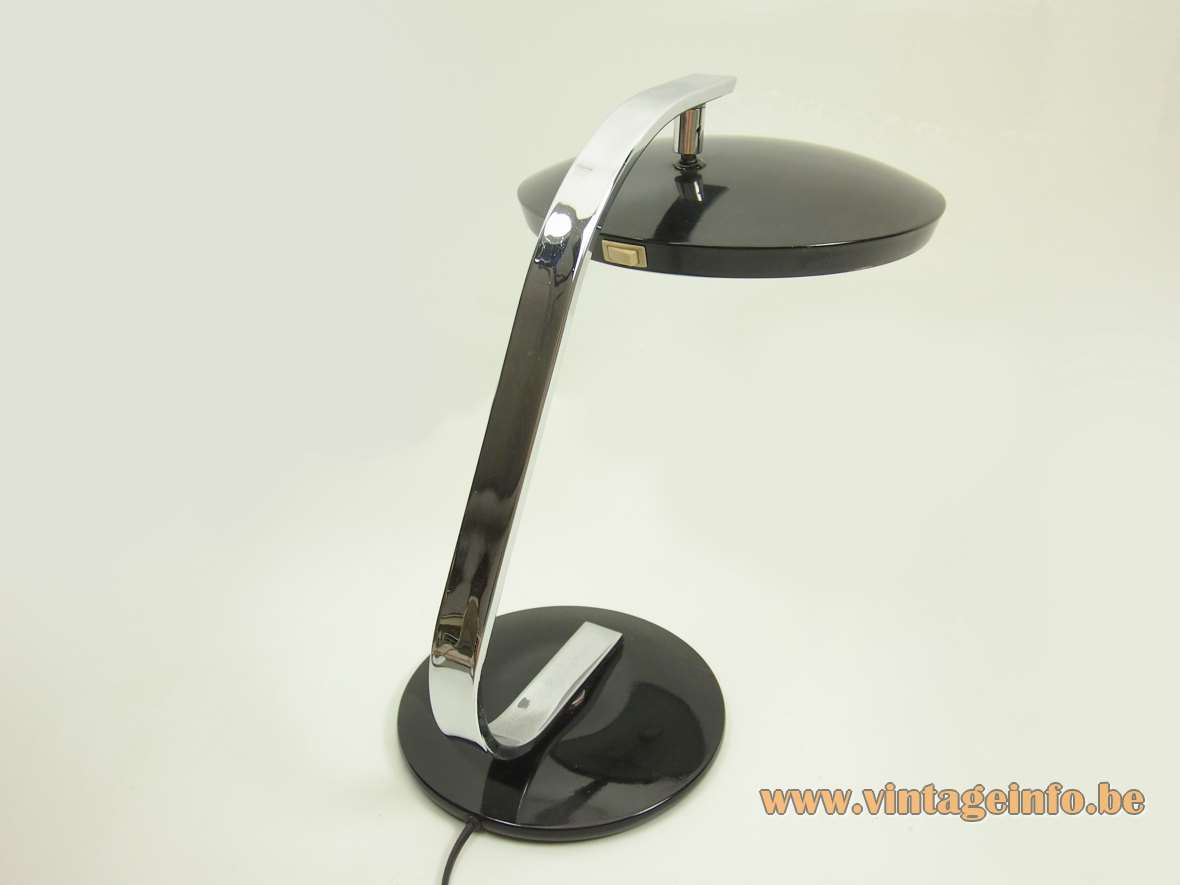 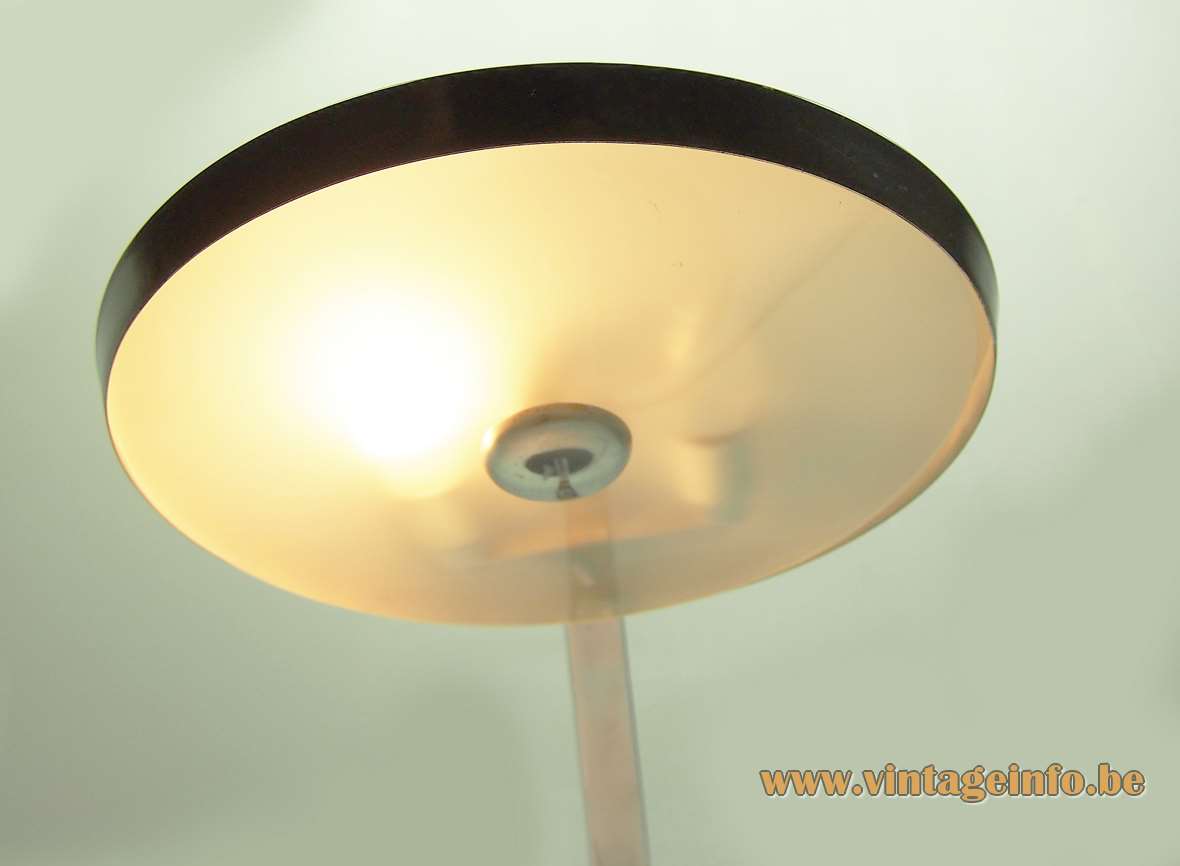 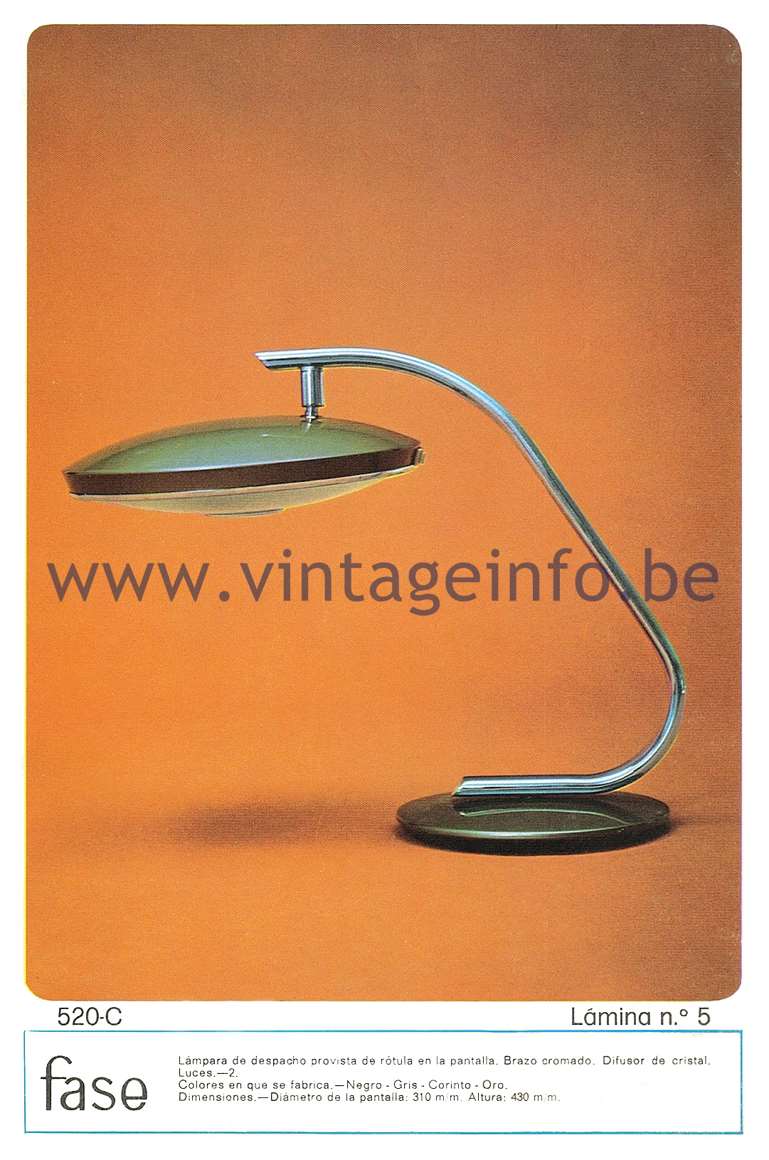 A Fase Model 520-C desk lamp was used as a prop in the Spanish film La Isla Mínima (Marshland) from 2014. Two homicide detectives must settle their differences to bring a murderer to justice before more young women are killed.

A Fase Model 520-C desk lamp was used as a prop in the Norwegian fantasy drama television series Raganarok from 2021, series 2 episode 6. Starrring David Stakston, Jonas Strand Gravli and Herman Tømmeraas. Unfortunately it is missing the glass diffuser below. 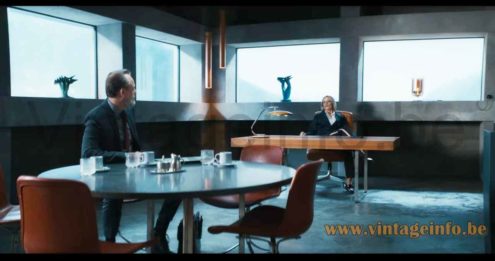 Many thanks to Ger for the beautiful pictures and enthusiasm.
Many thanks to Koen for the “lamps in the movies” tip. You can find his Instagram account over here.

Other versions: Fase produced many lamps in this style. This model is 520 C, the C stands for Crystal. It was made in many colours. The lamp can rotate 360 degrees on the heavy base. Also the lampshade can turn left and right.  In 1975 the price for this lamp was almost 10 euro/dollar.

Fase lamps appear in many films. You can find them with the according lamps on Vintageinfo.

A similar lamp, produced by the American company Dazor, model 2003, was used as a prop in the 1963 James Bond film From Russia With Love. A year before the Fase company was founded. The James Bond movie was partially filmed in Spain… maybe we know where Fase got their inspiration. Dazor produced several lamps in this style in the 1950s, all with a 2000-number, such as this one.

The star ship Enterprise from the Star Trek TV series (1966) has many similarities with the Fase lamps. Was Gene Roddenberry inspired by Fase, Dazor, or is it a coincidence? 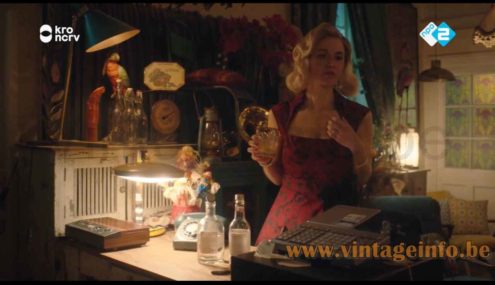 Other lamps in the Las Leyes De La Frontera film