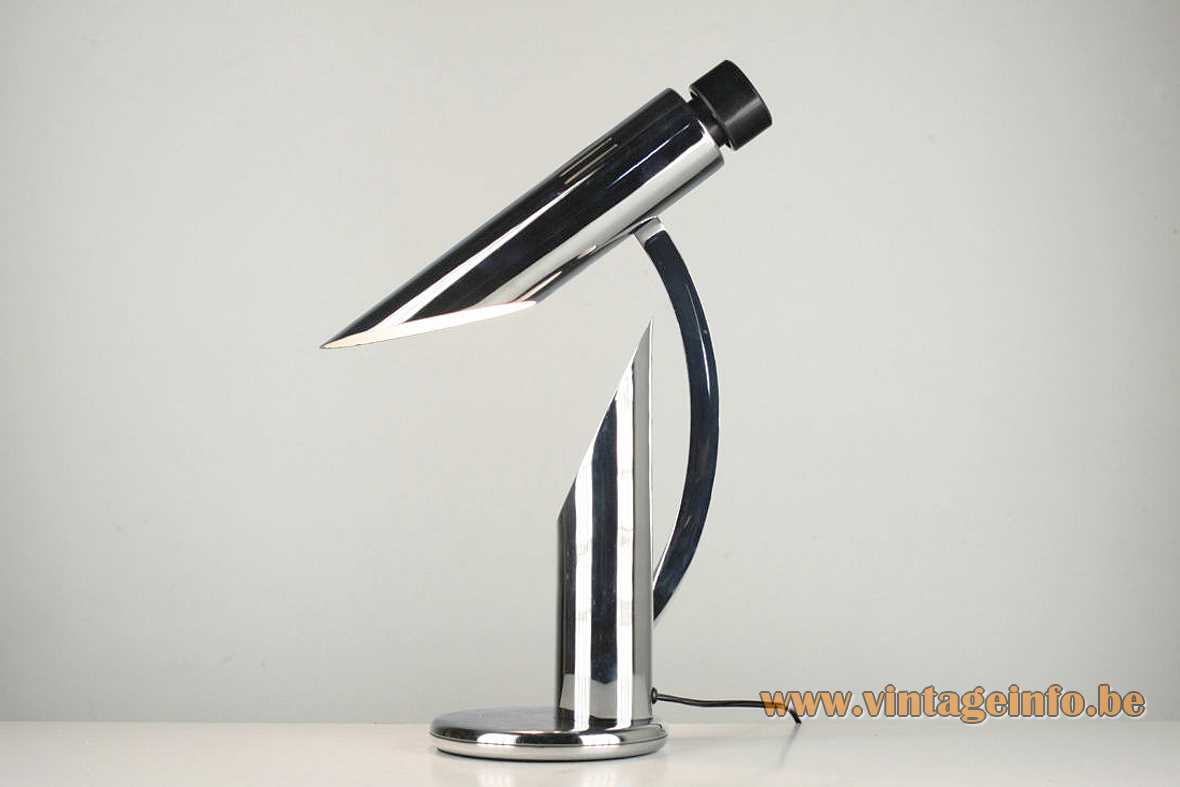 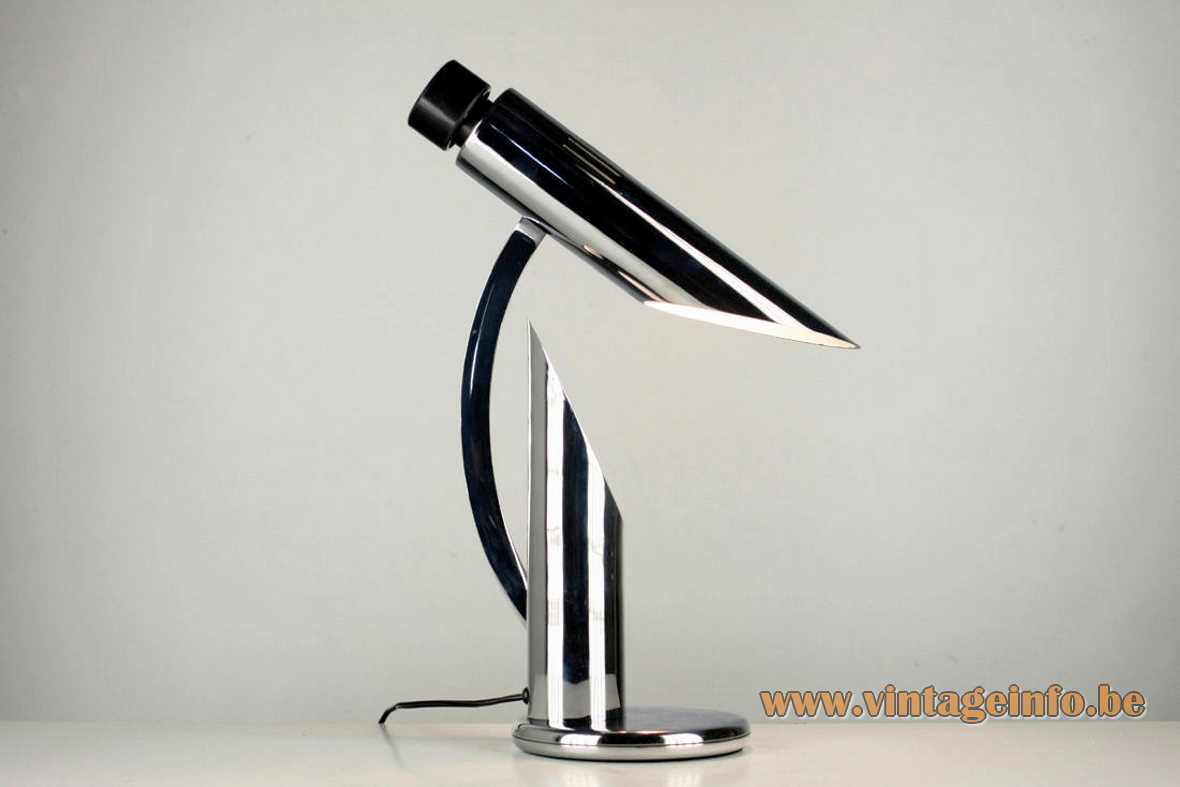 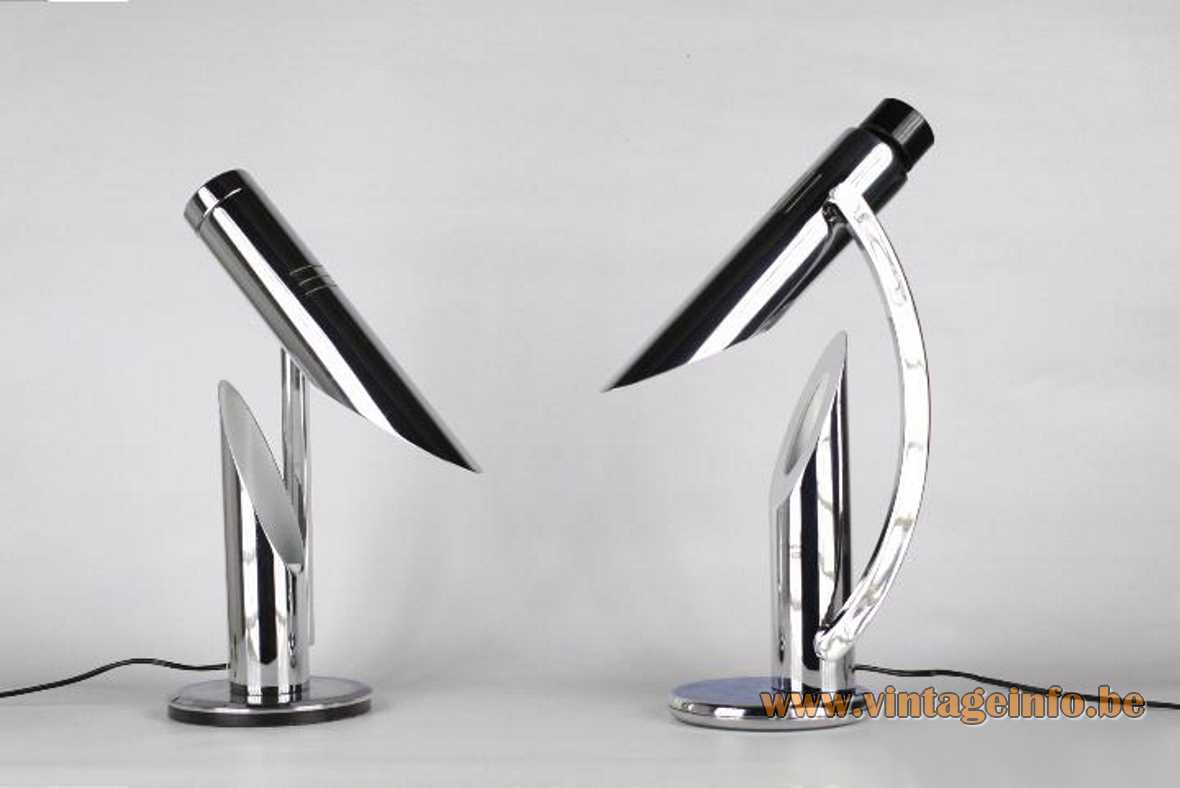 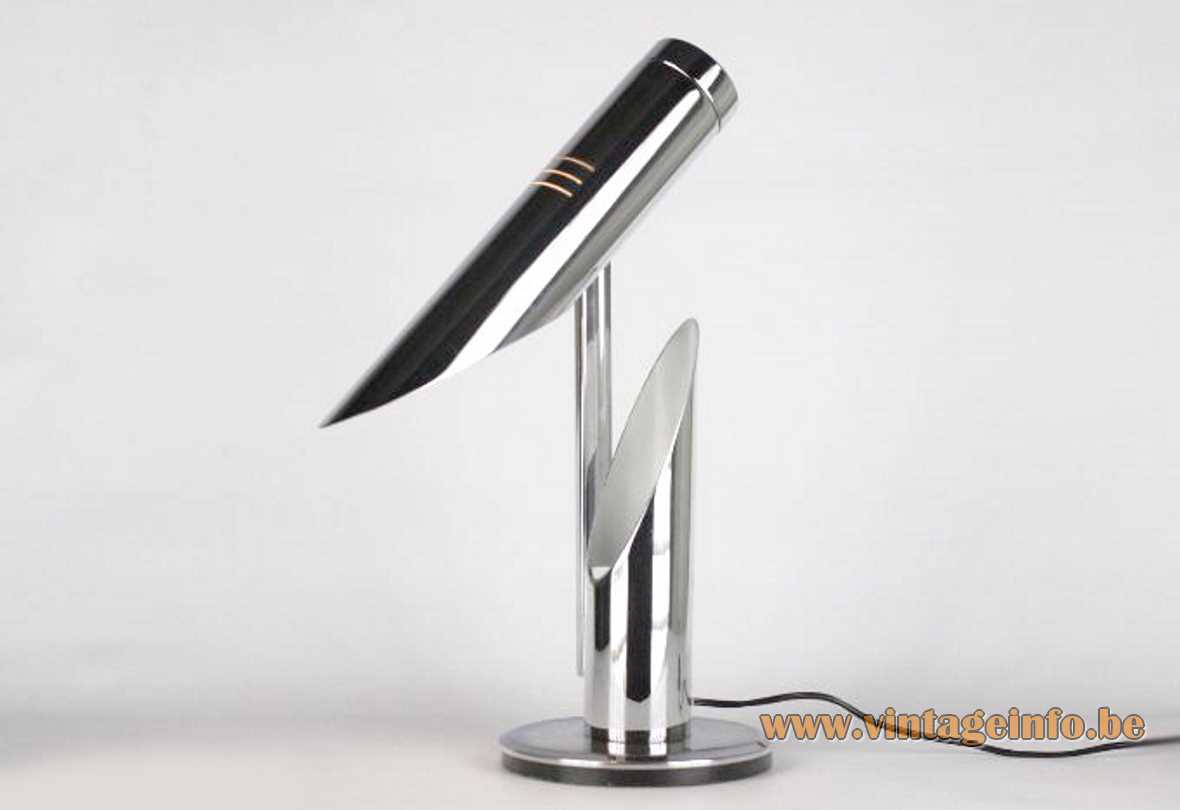 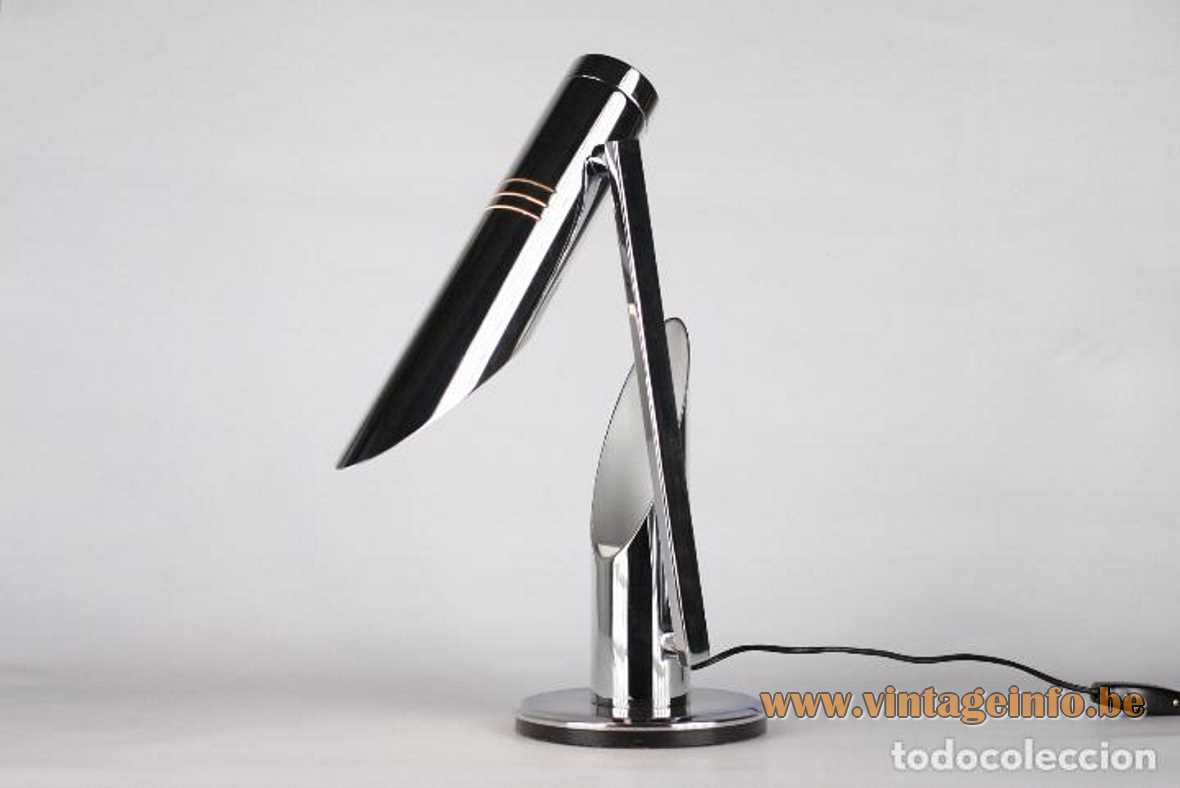 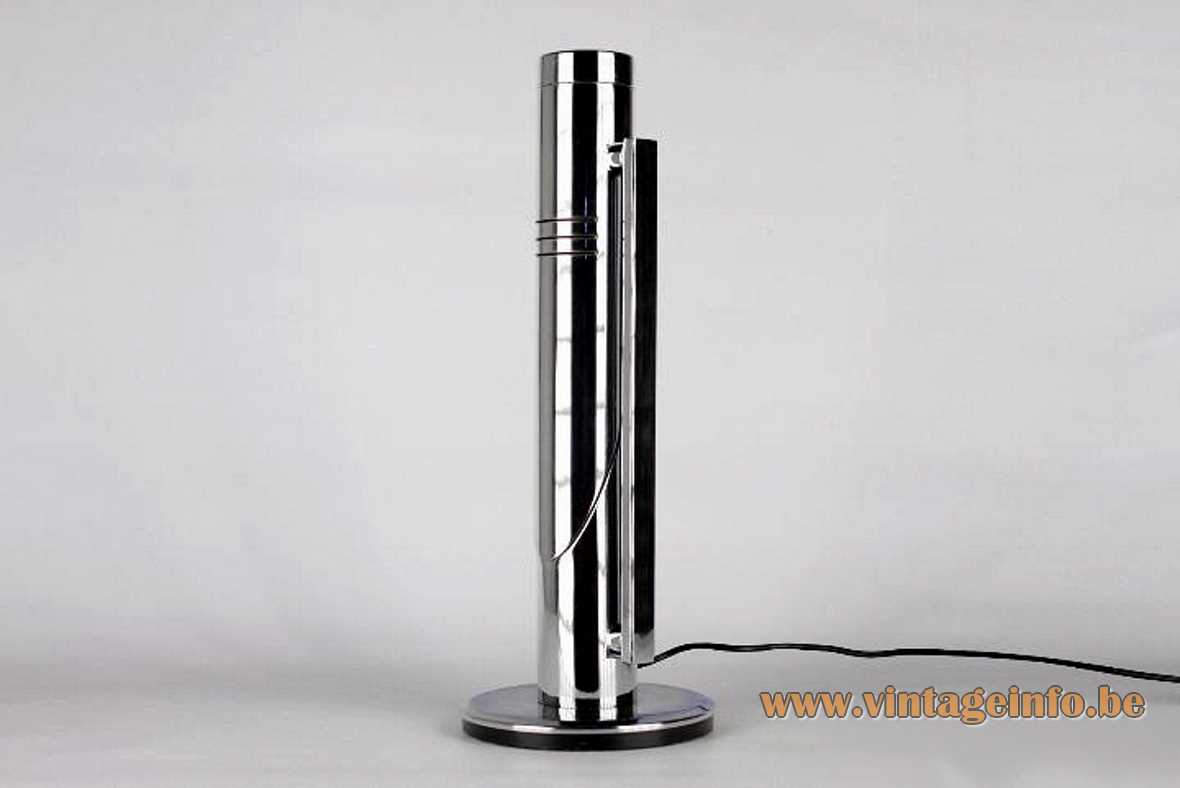 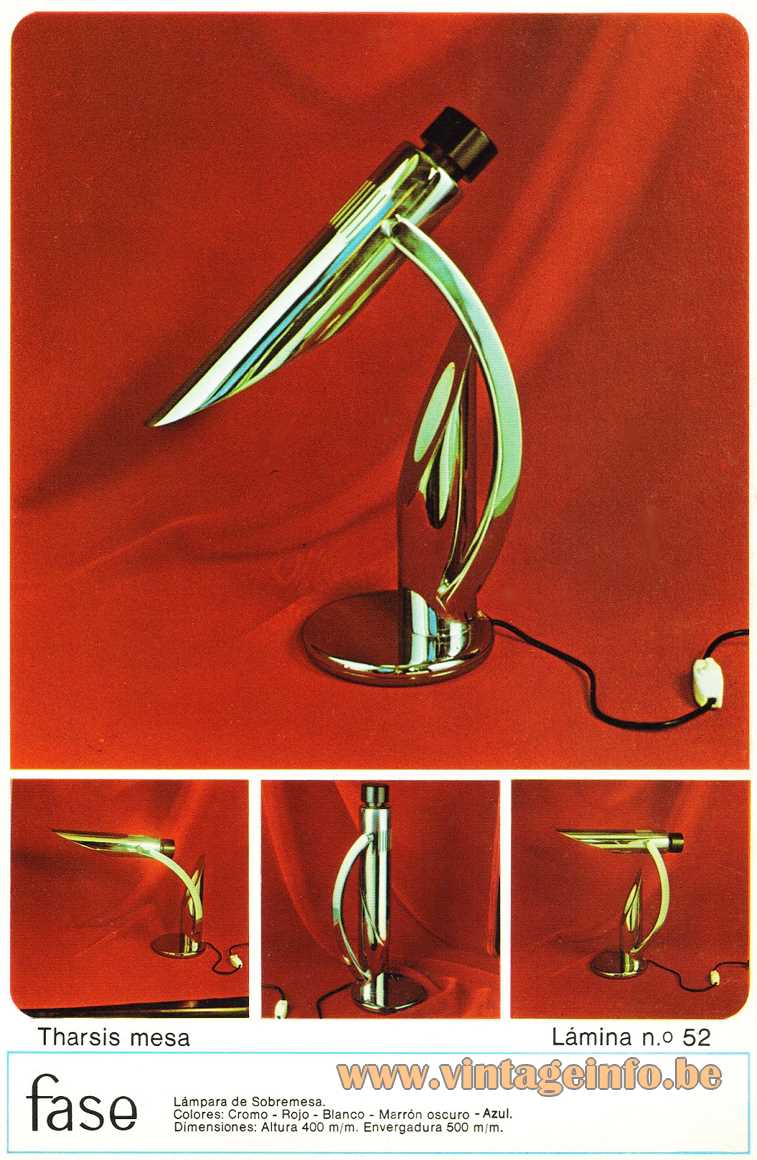 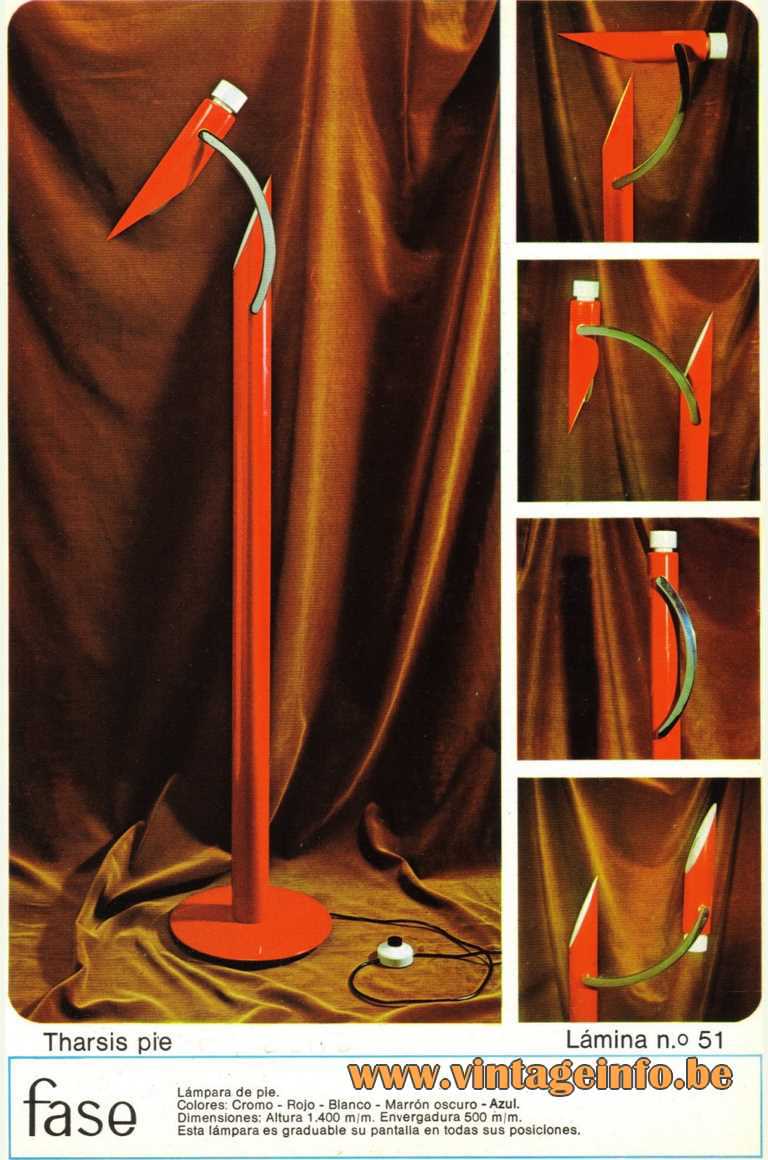 The lamp in the pictures with the straight rod is a lamp made by Grin Luz, also from Madrid. It is very similar to the Tharsis and is often confused. The Grin Luz company was founded in 1972. The company no longer produces lighting. Today they are a metal finishing company. 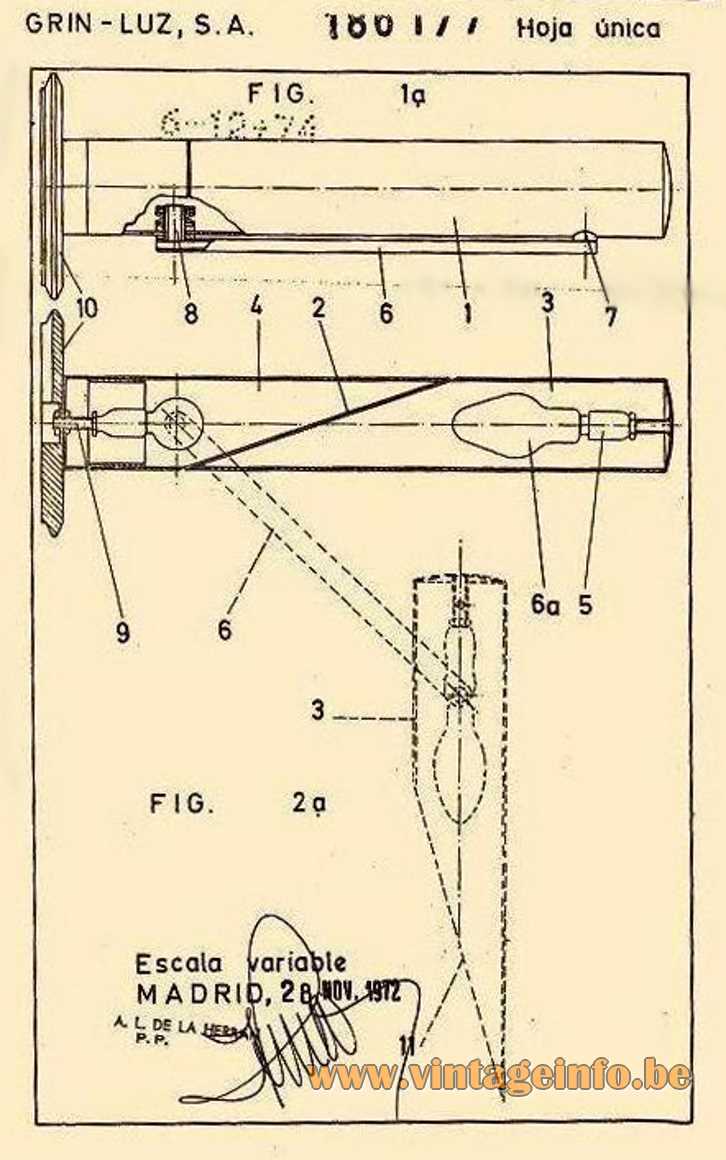 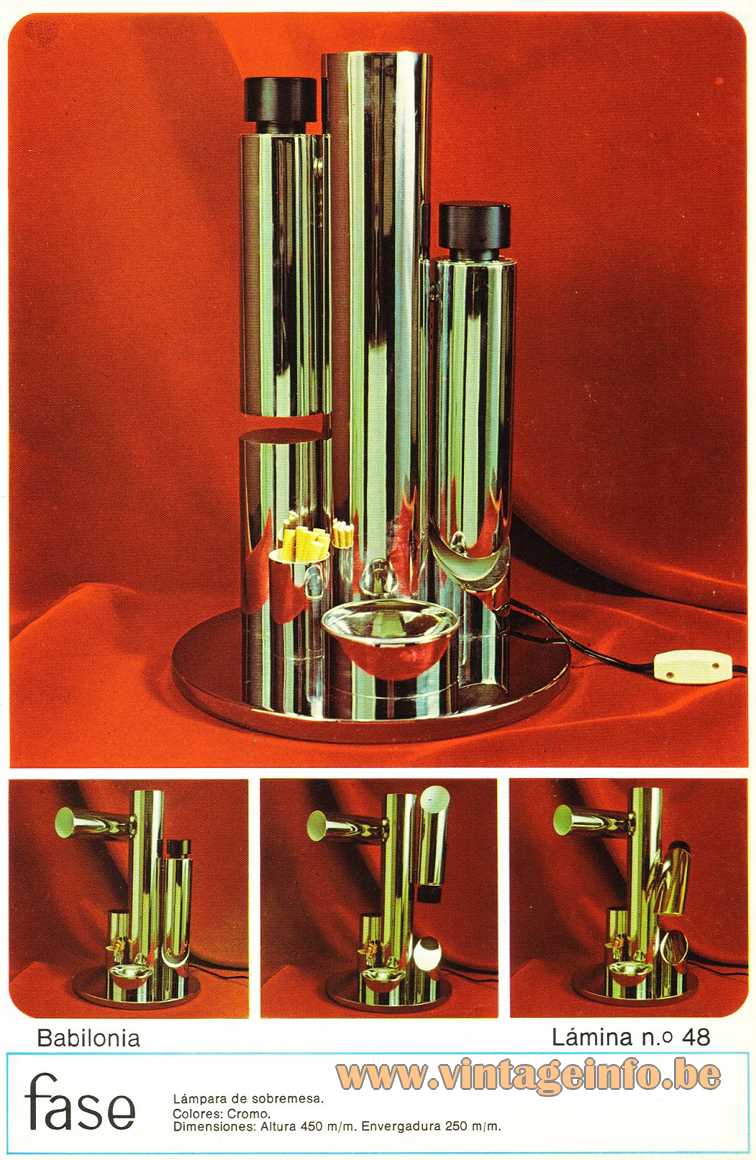