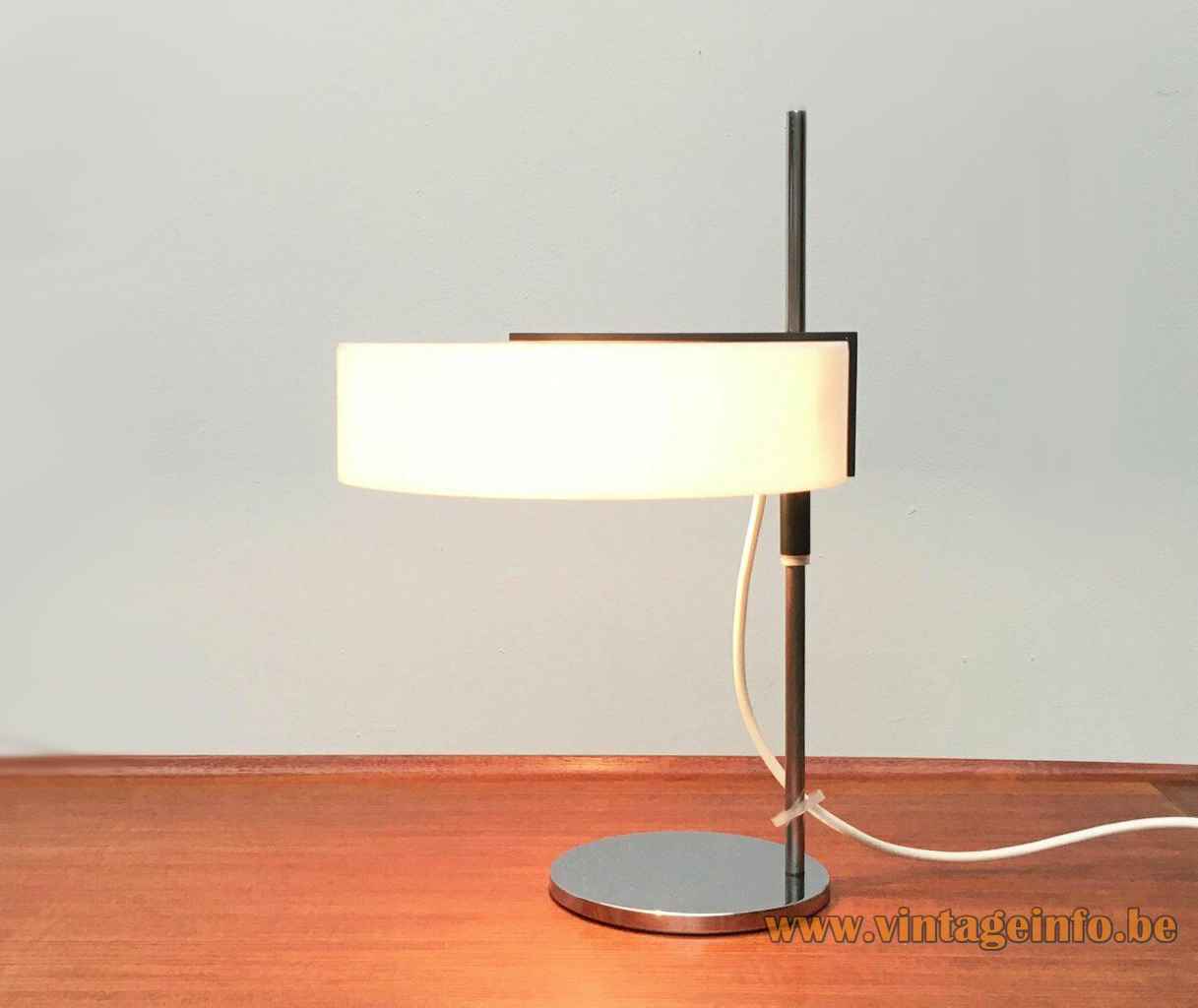 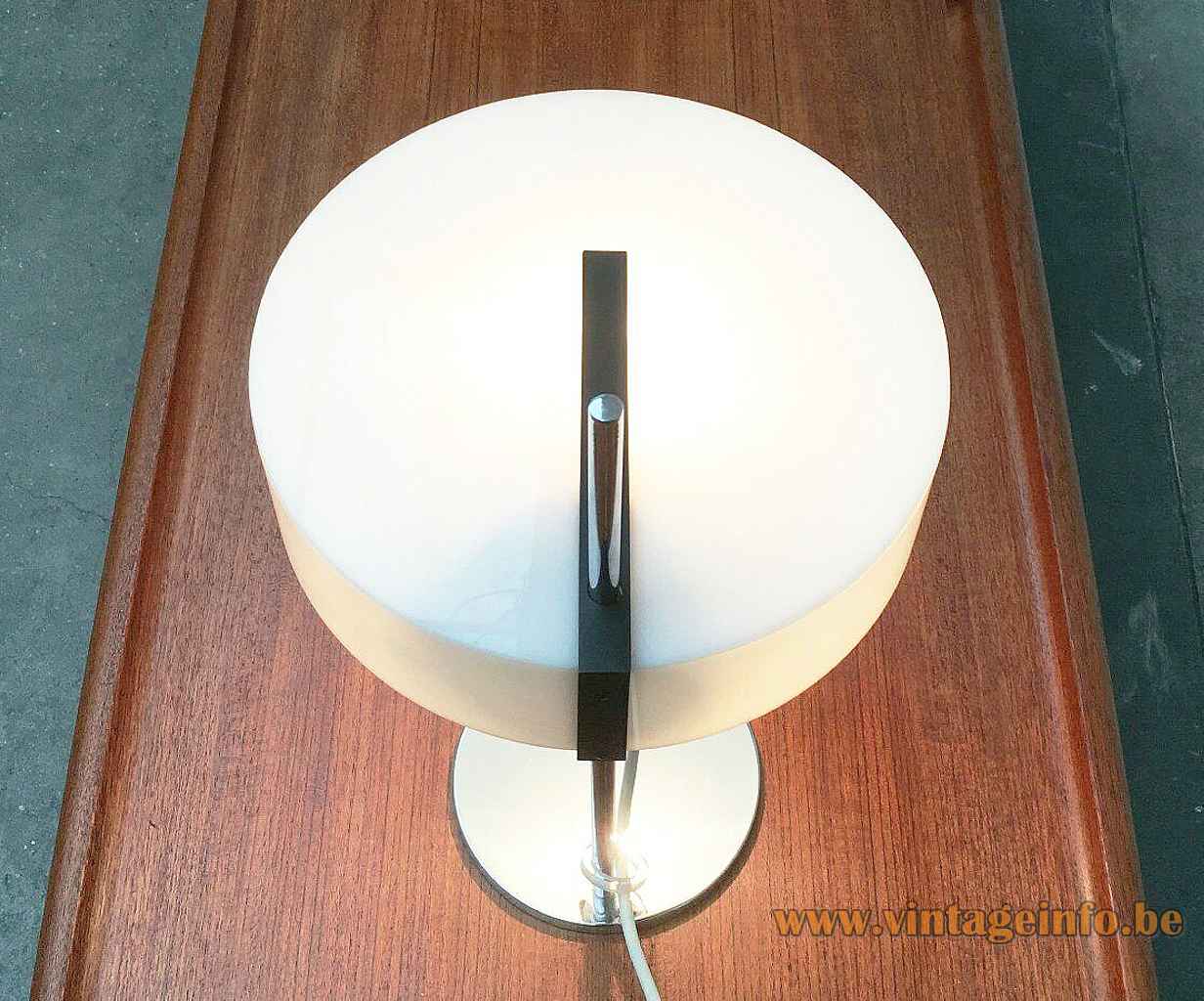 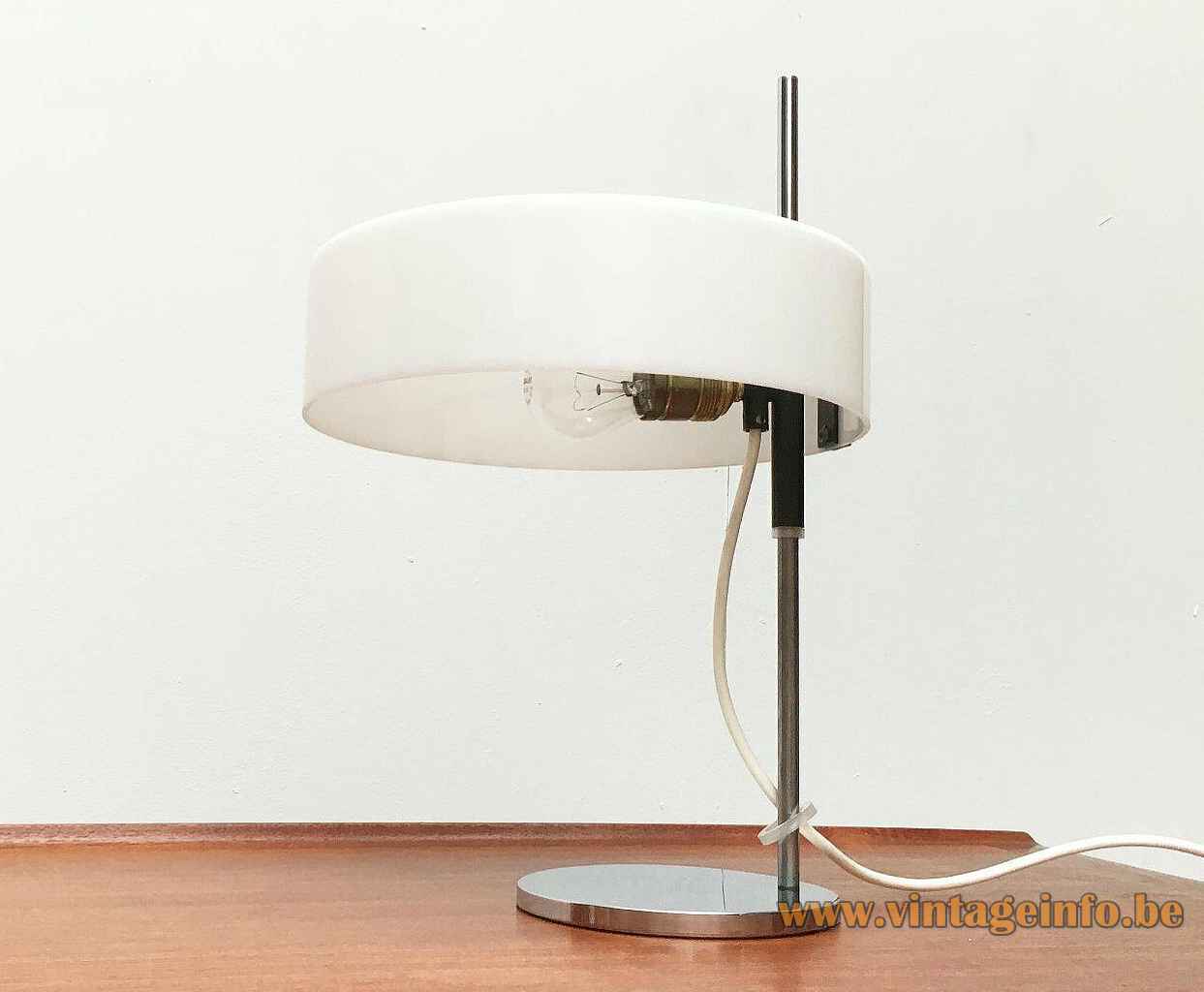 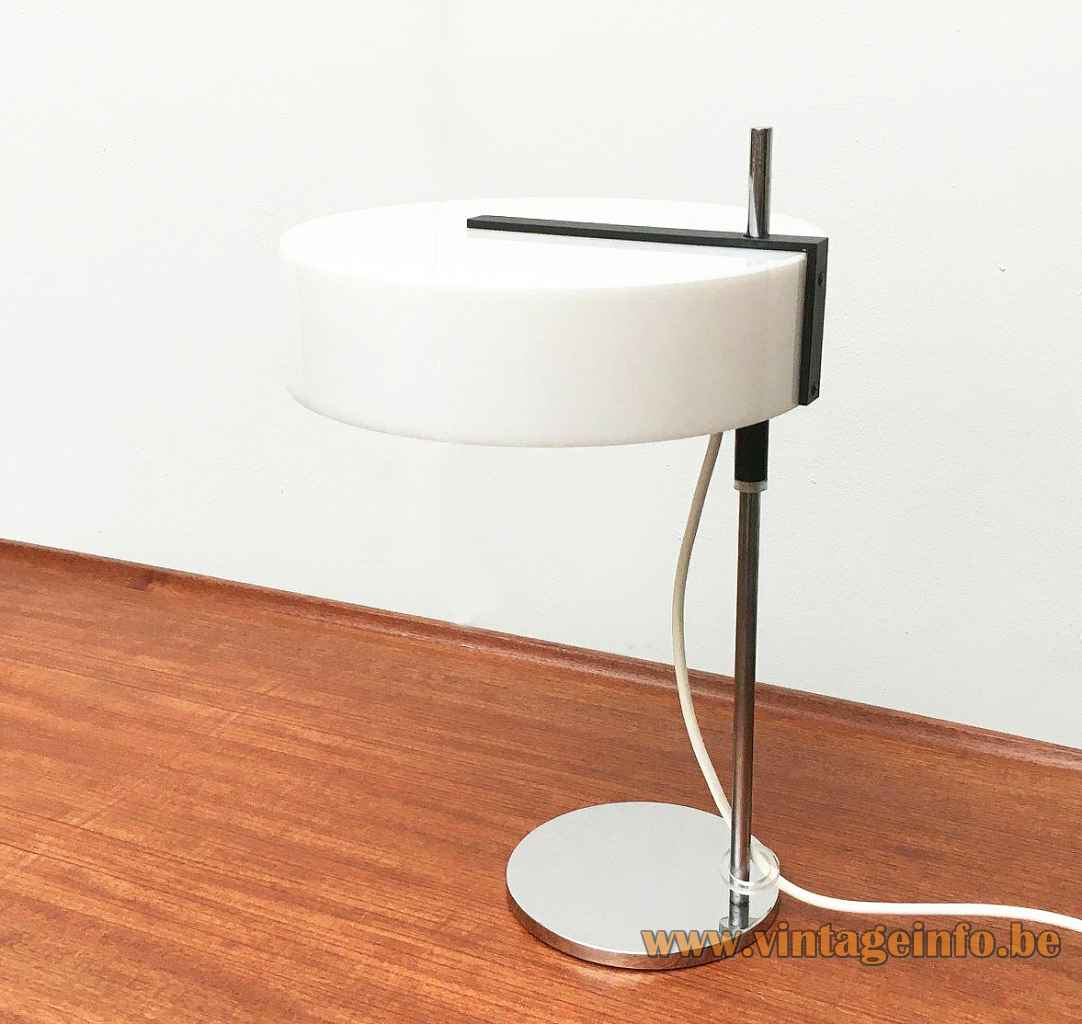 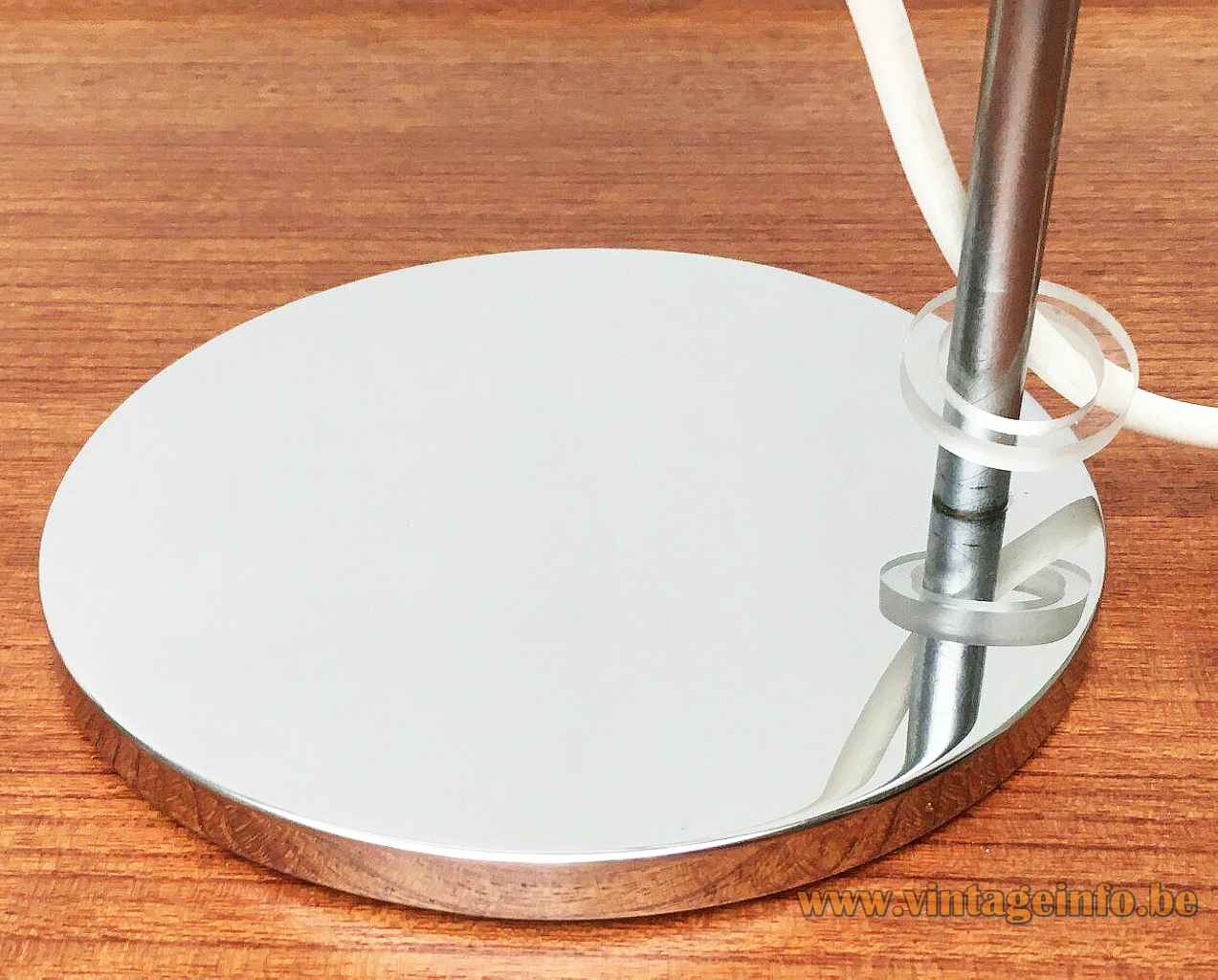 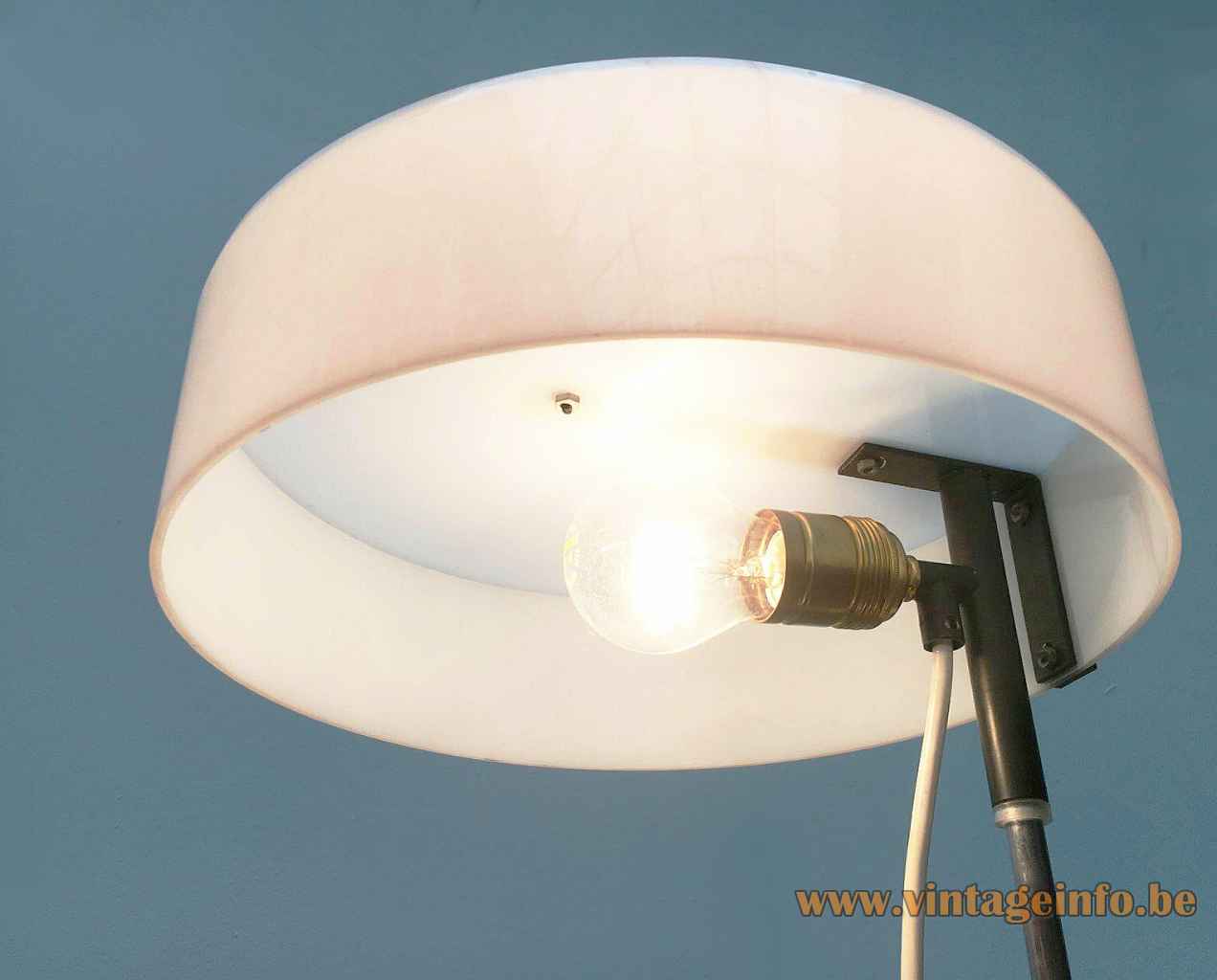 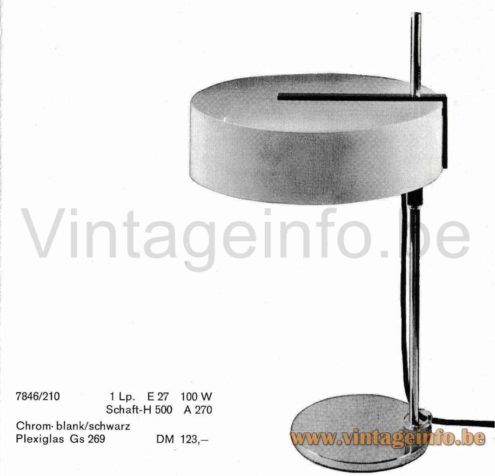 Other versions: This Cosack white acrylic desk lamp was only made in one version.