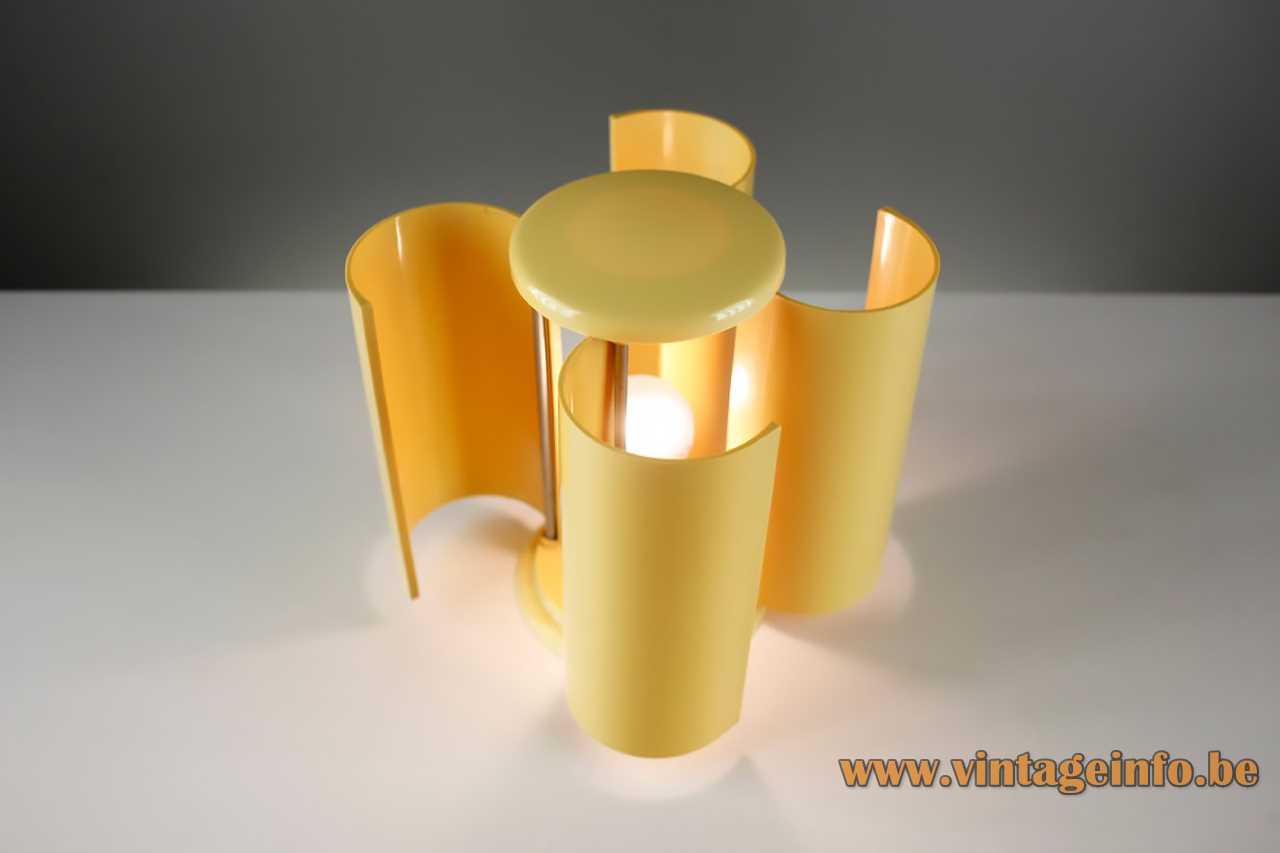 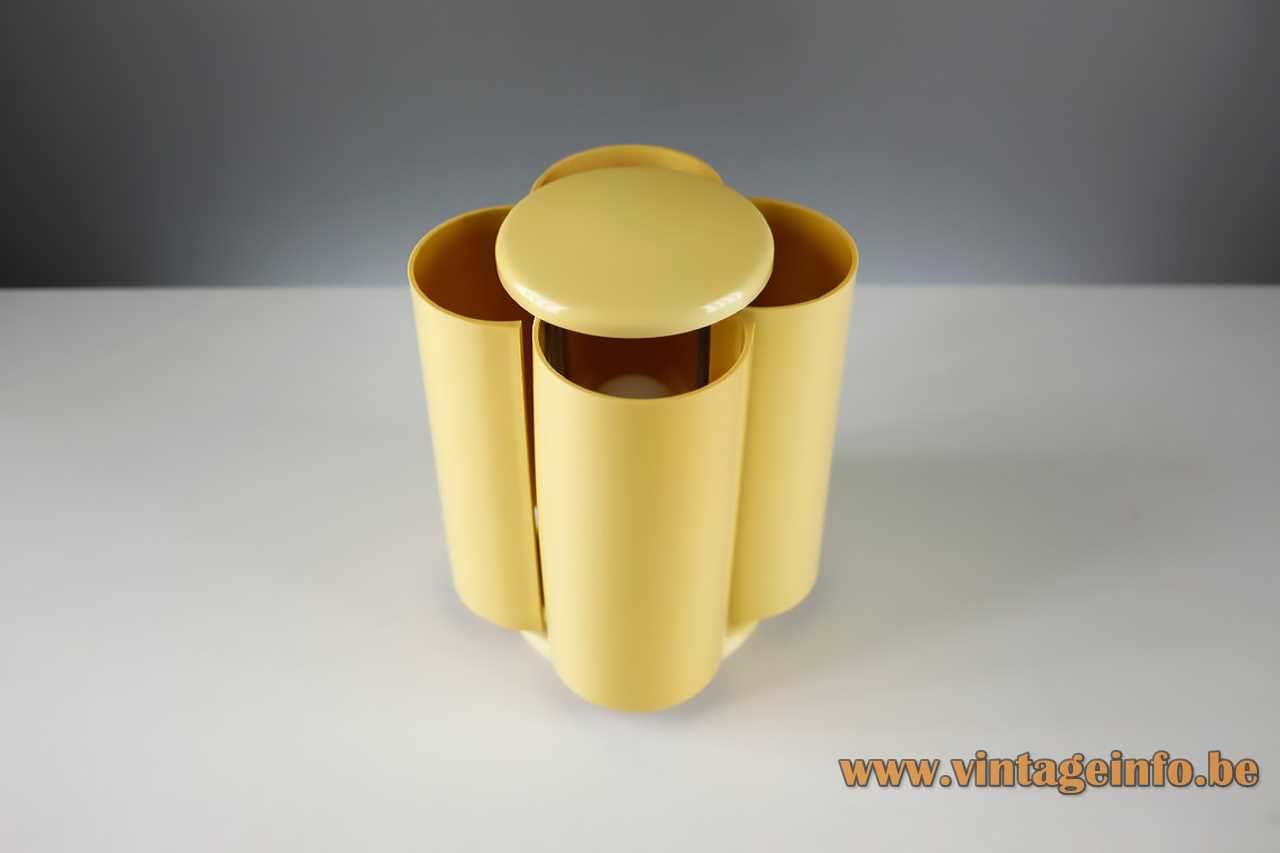 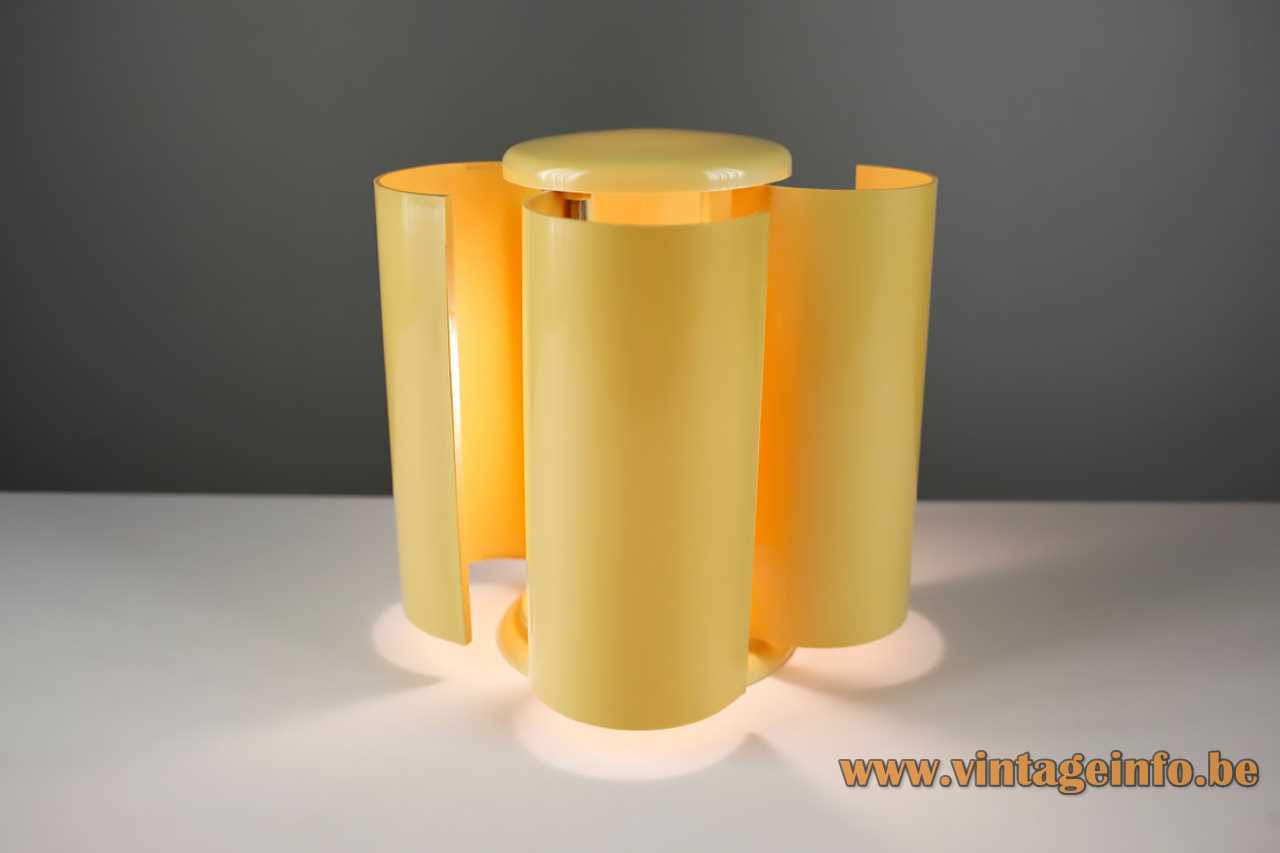 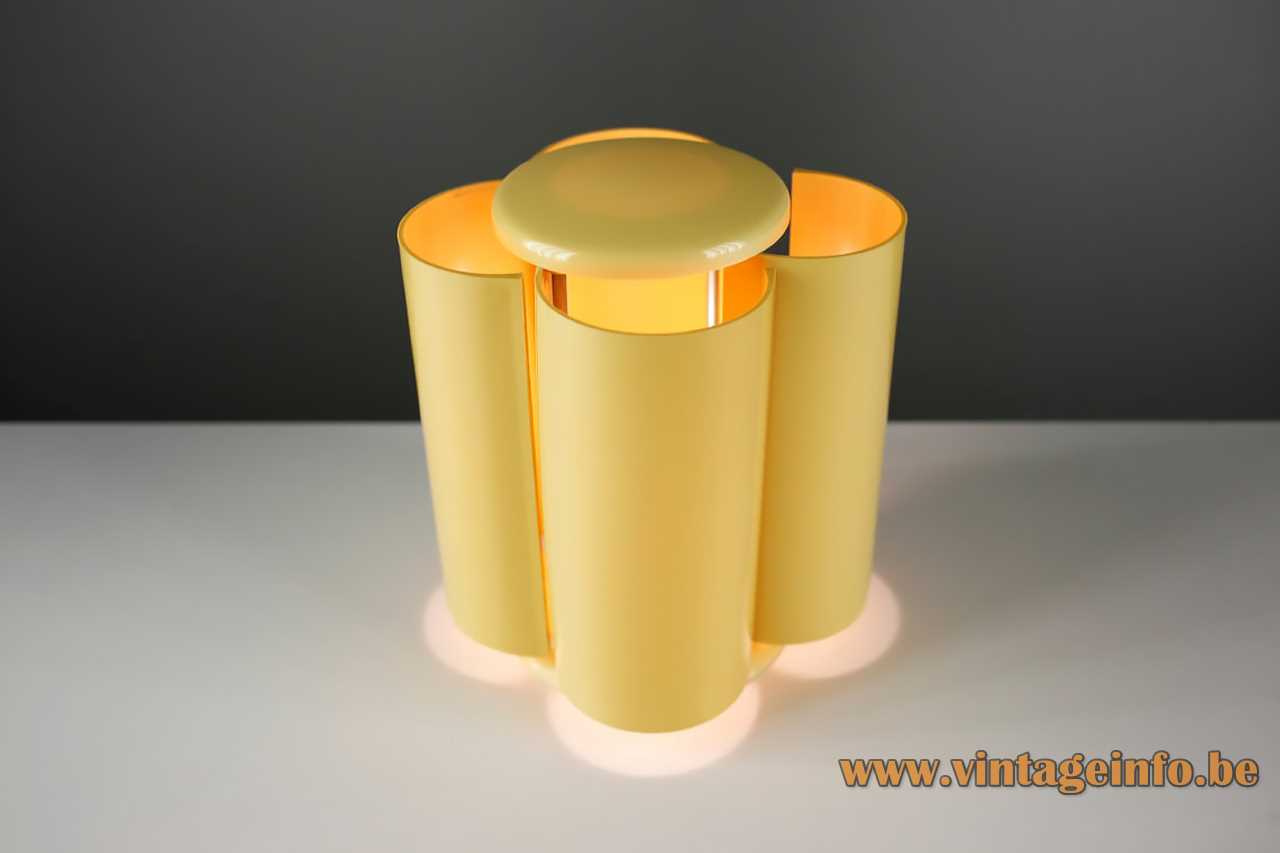 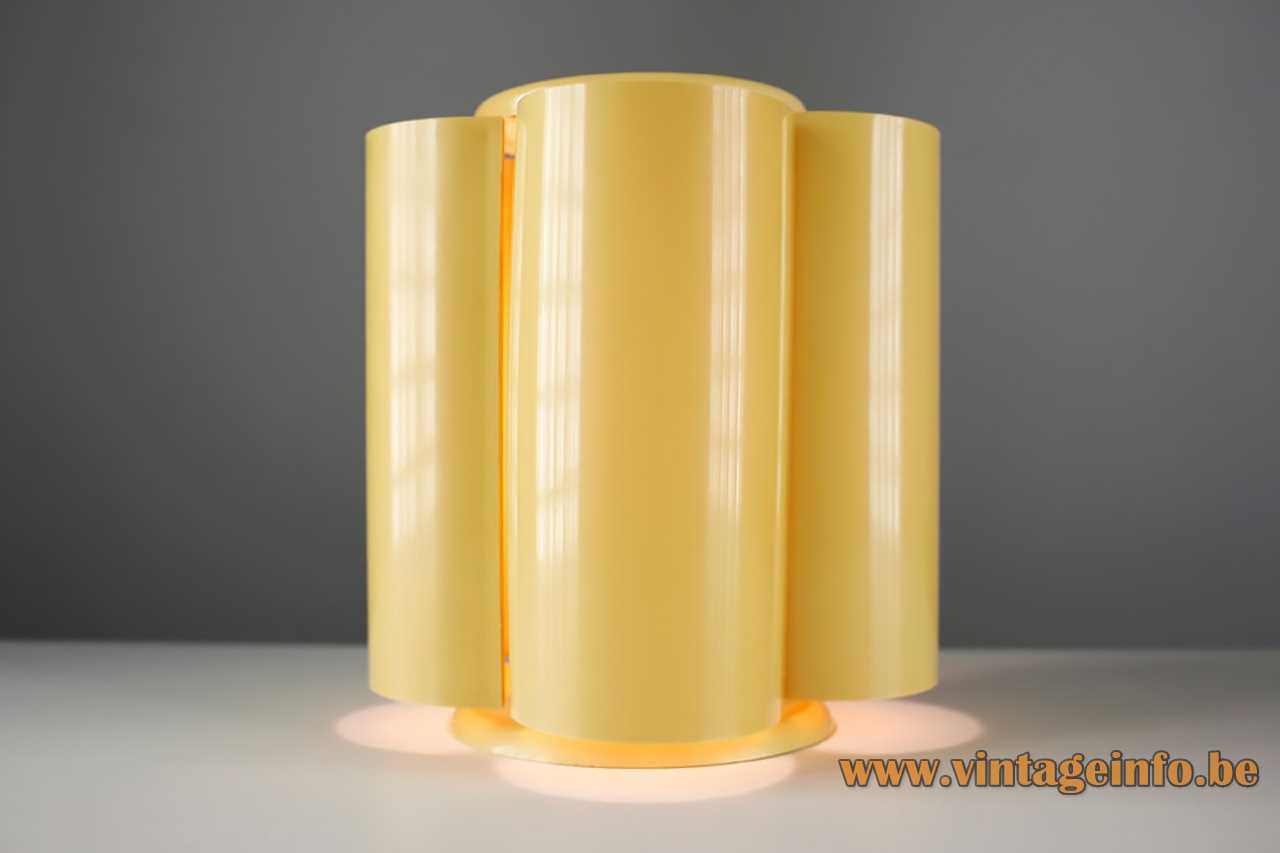 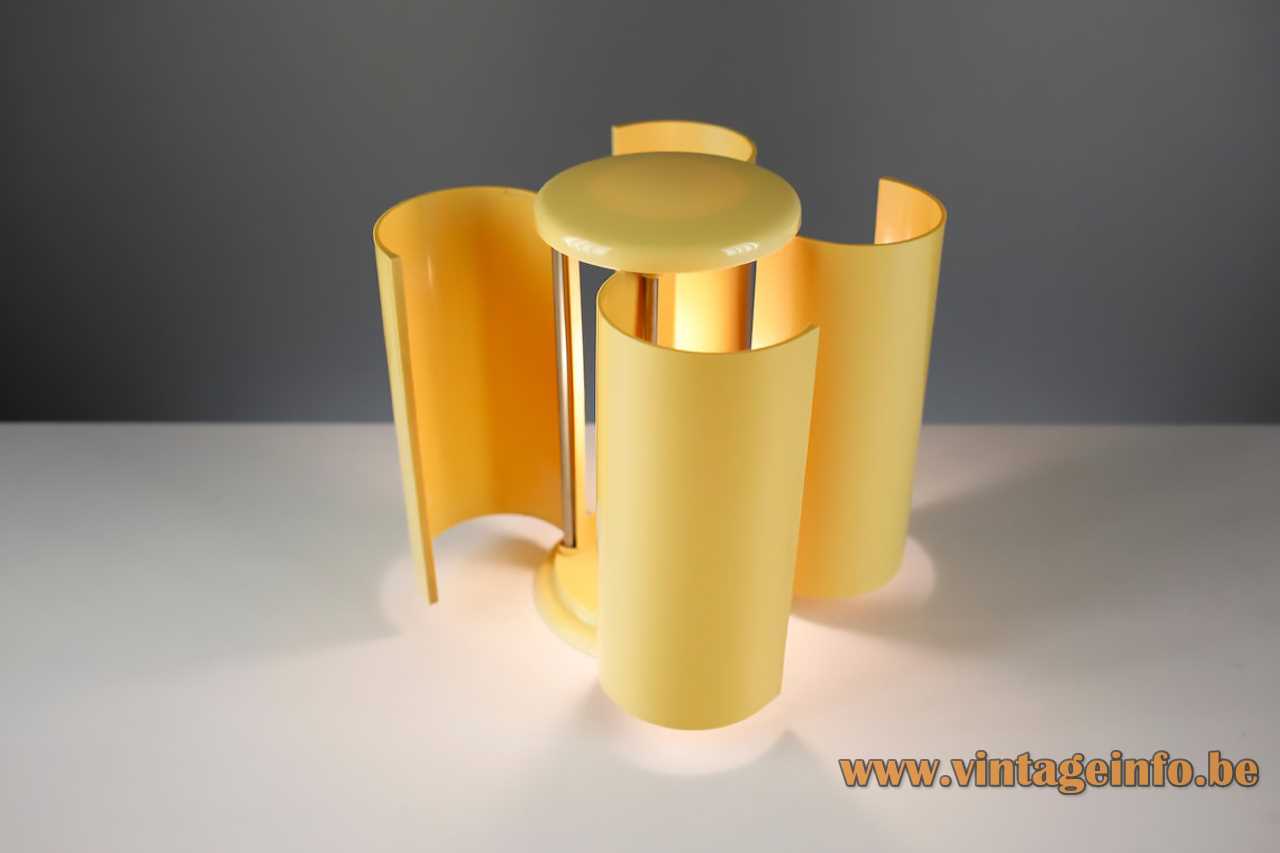 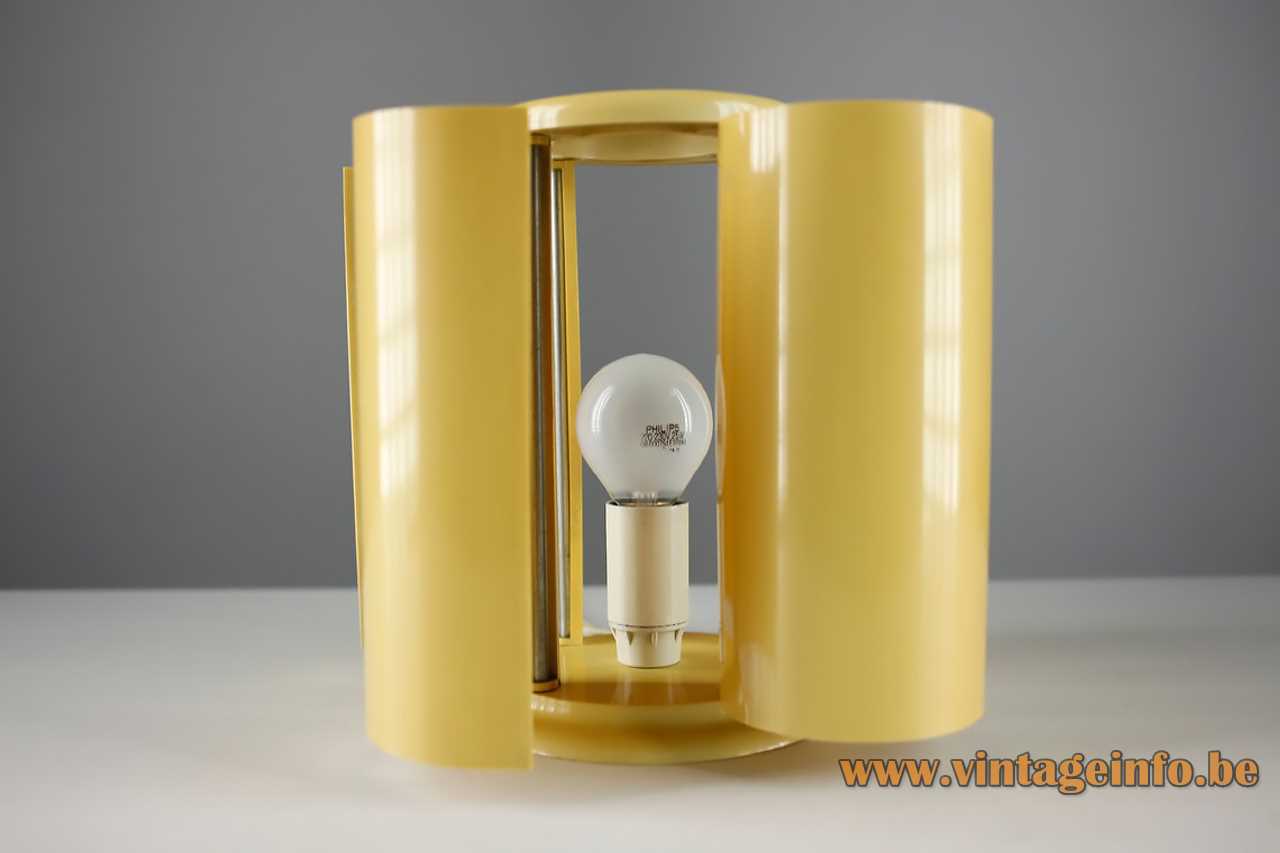 The Lamperti company was founded in 1948 and ended business somewhere in the nineties. Not much information to be found about it, unfortunately.

An American company with the name Lamperti Associates exists. It was founded in 1965 by Al Lamperti and is located in San Rafael, California. They are furniture makers and the company is still active. It got nothing to do with the Italian company.

Other versions: This Studio D.A. Lamperti table lamp exists in many colours, but was only made in one size.

Cesare Maria Casati is an Italian architect, designer, journalist and cultural influencer. He studied at the Polytechnic University of Milan. Casati started his career with the famous designer Gio Ponti as his pupil.

Since 1967 he is a member of the Italian association for industrial design, the ADI.

From 1976 until June 1979 Cesare Maria Casati was the editor in chief of the magazine Domus. 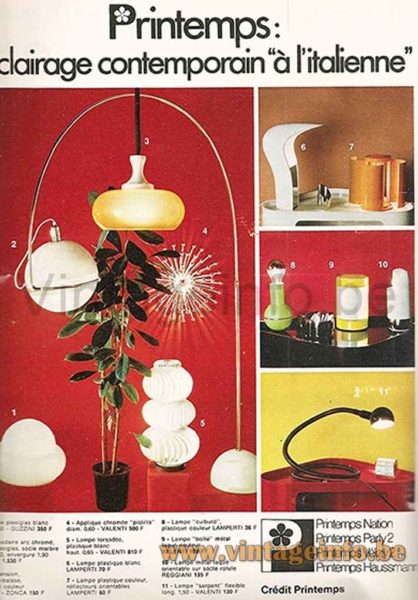