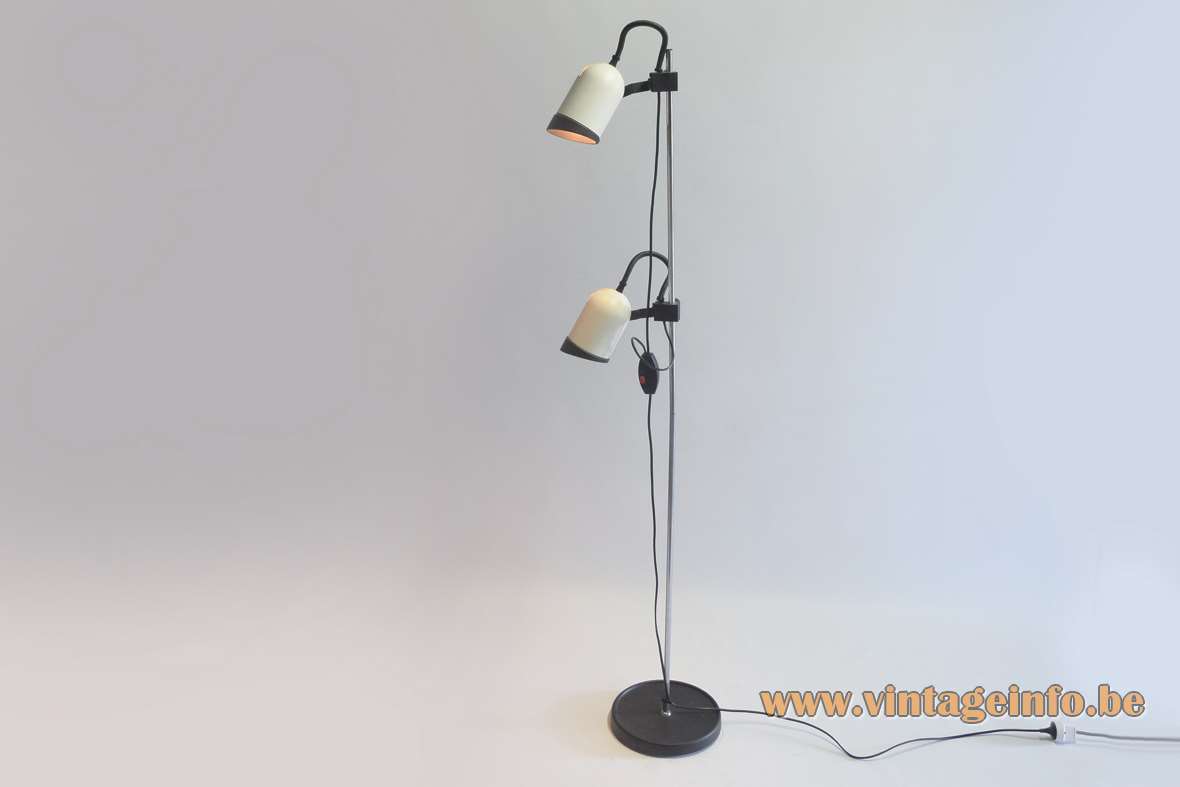 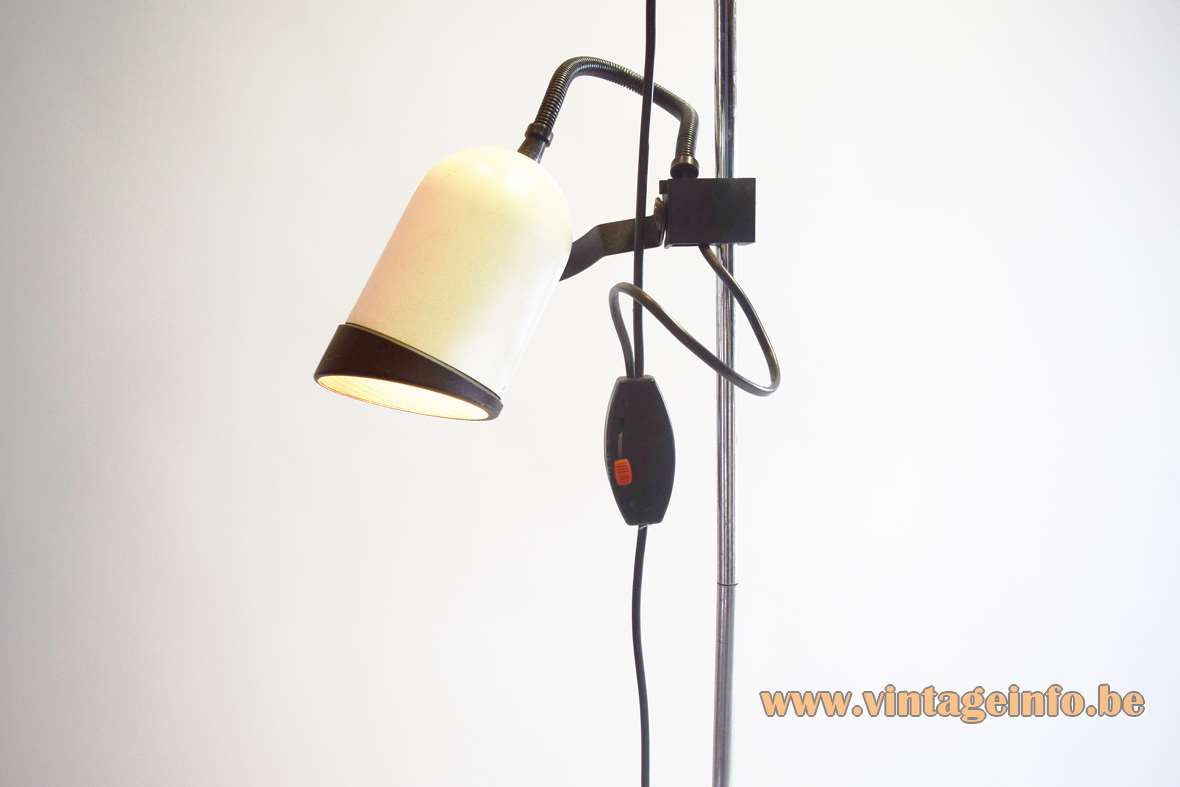 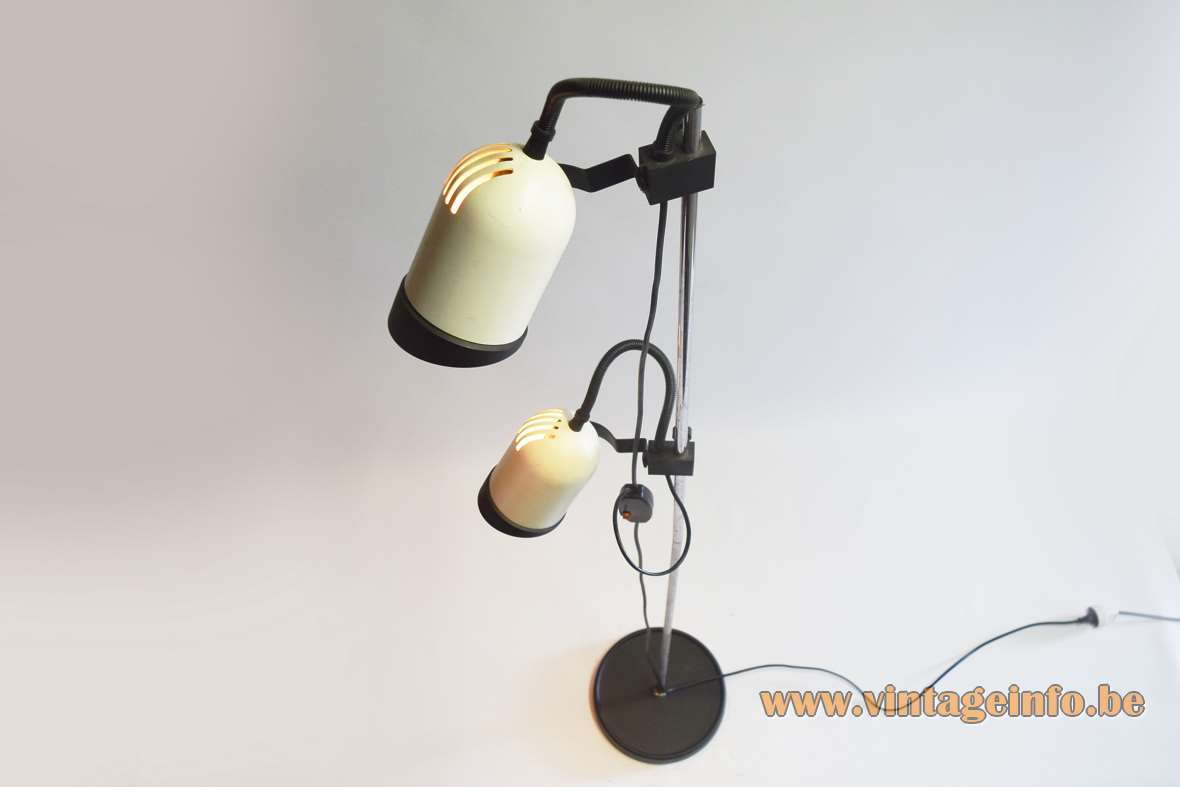 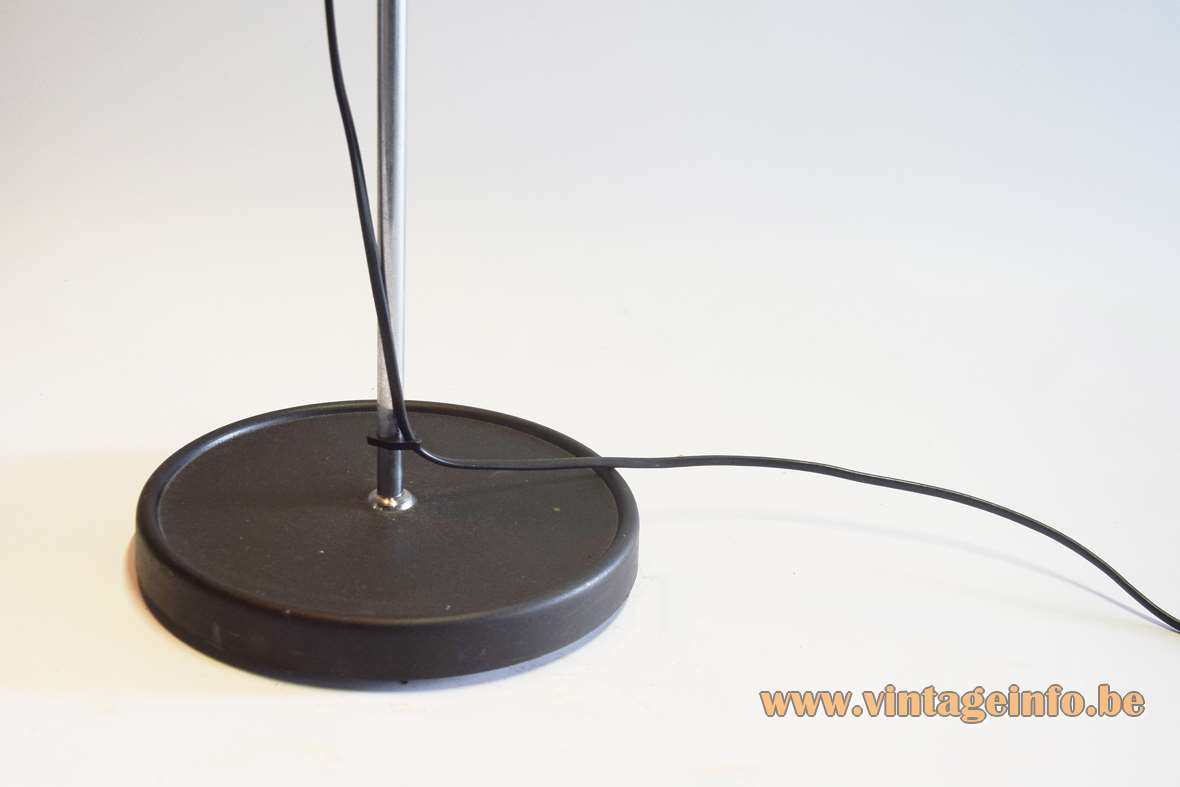 Lamps made by Massive

Other versions: This Fase black & white floor lamp was produced in several colours. It was also made as a table lamp and as a chandelier.

These lamps were produced by Brilliant Leuchten, but they were also sold by the Spanish Fase and the Belgian Massive.