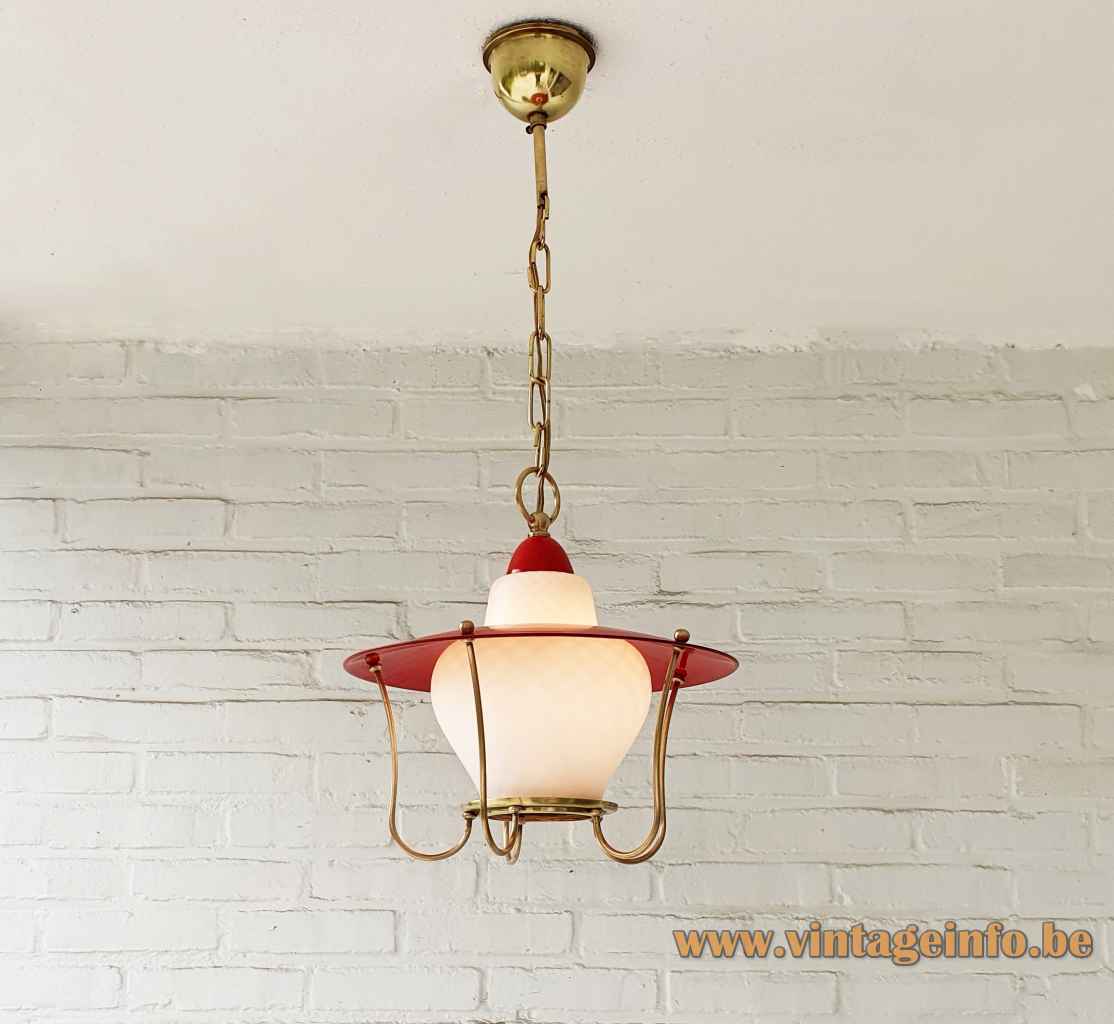 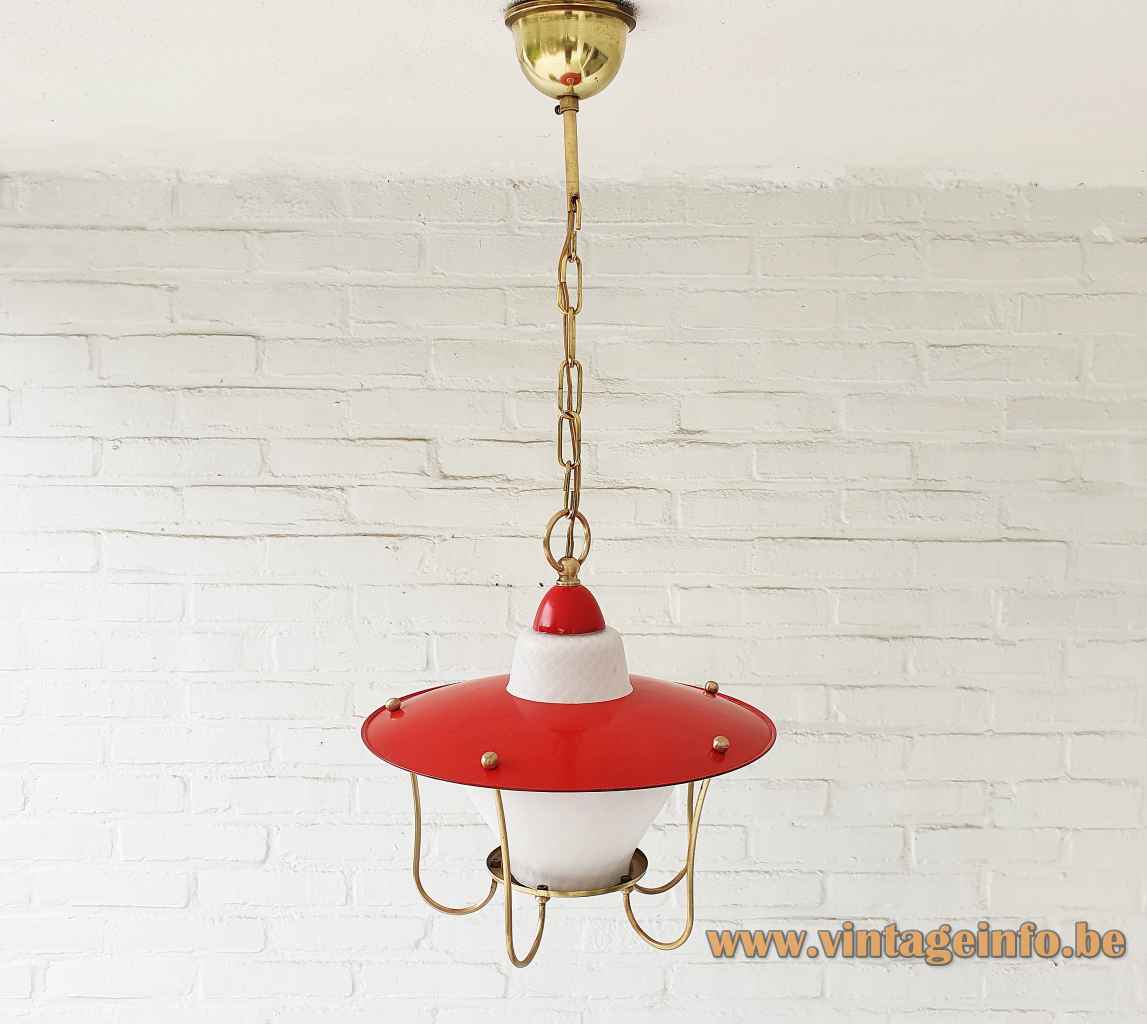 Other version: This Massive lantern pendant lamp exists in several variations and colours.