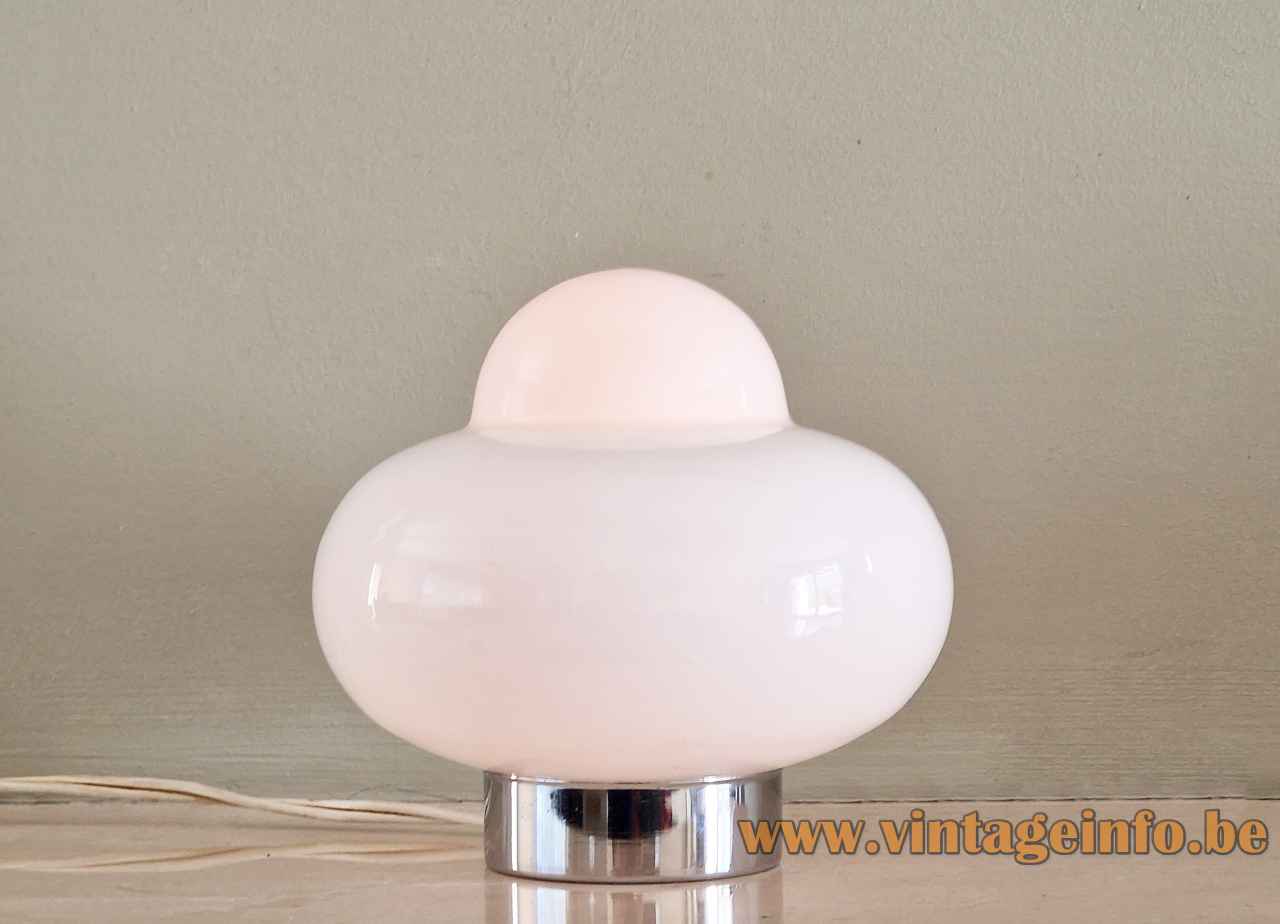 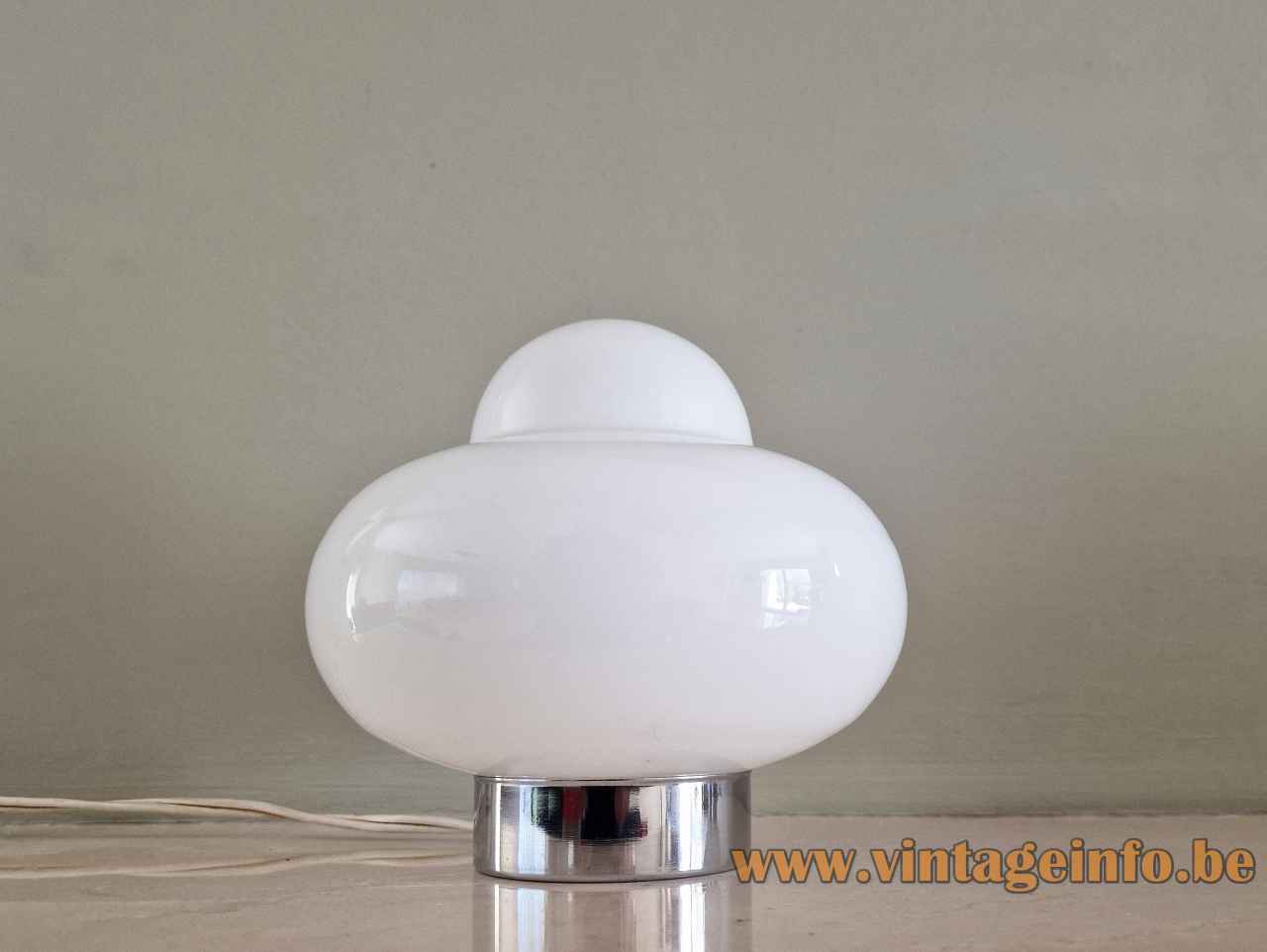 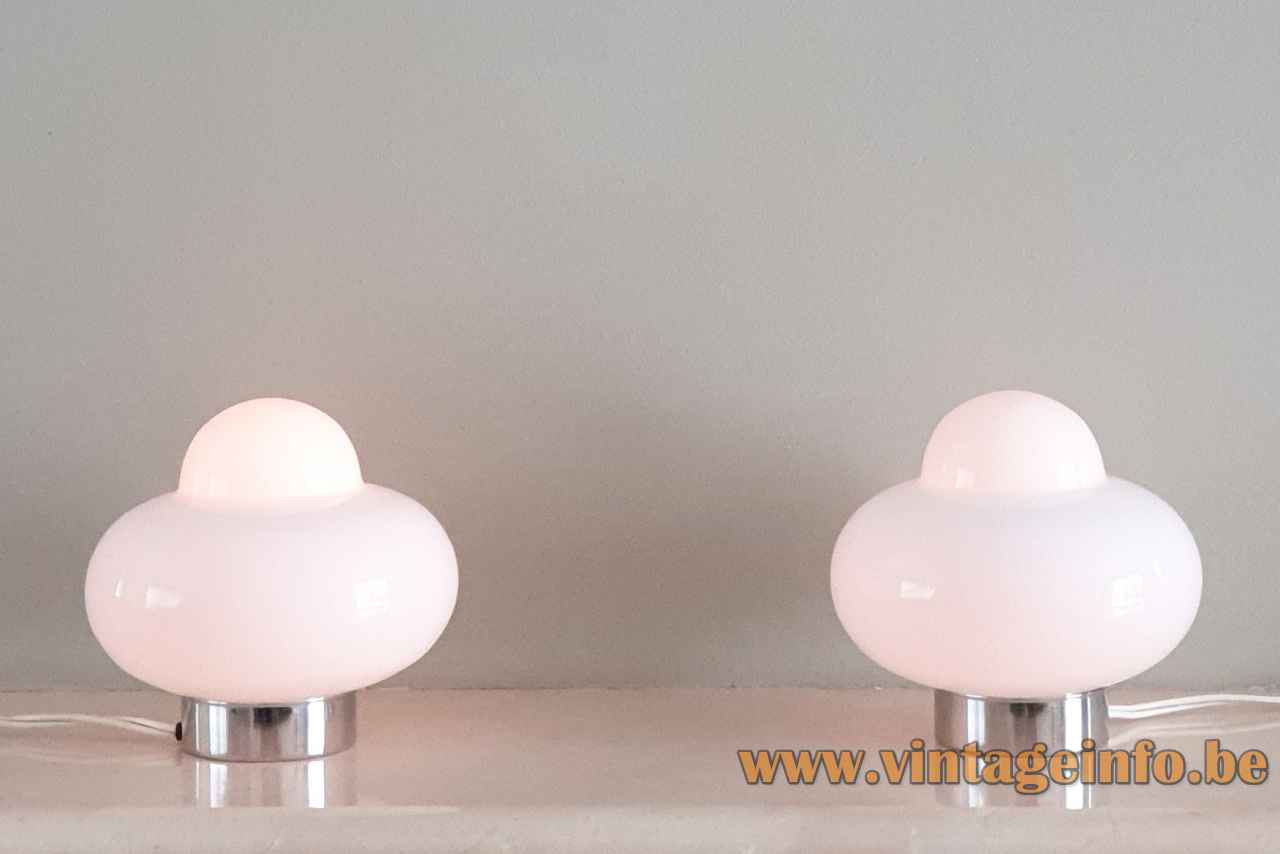 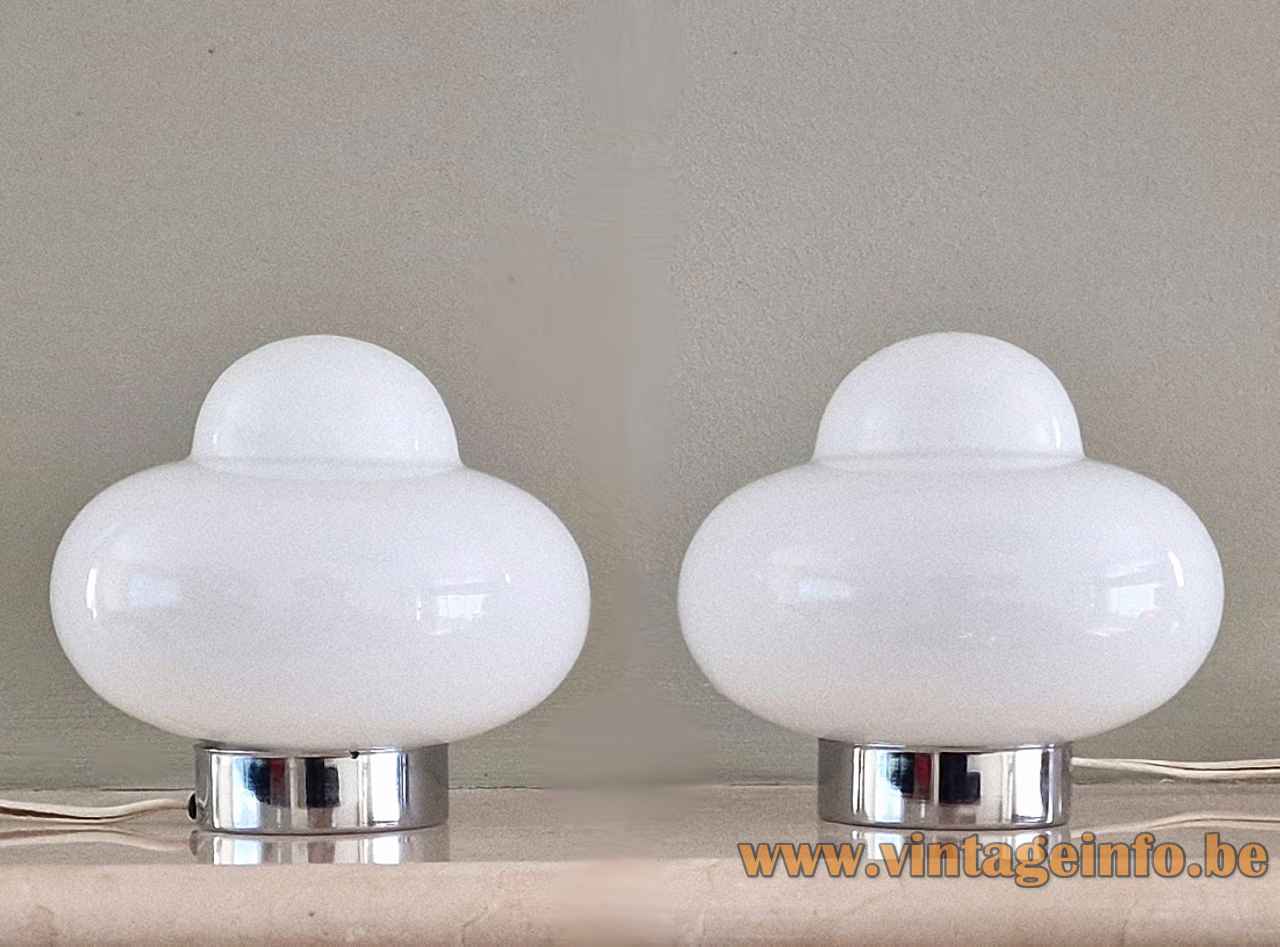 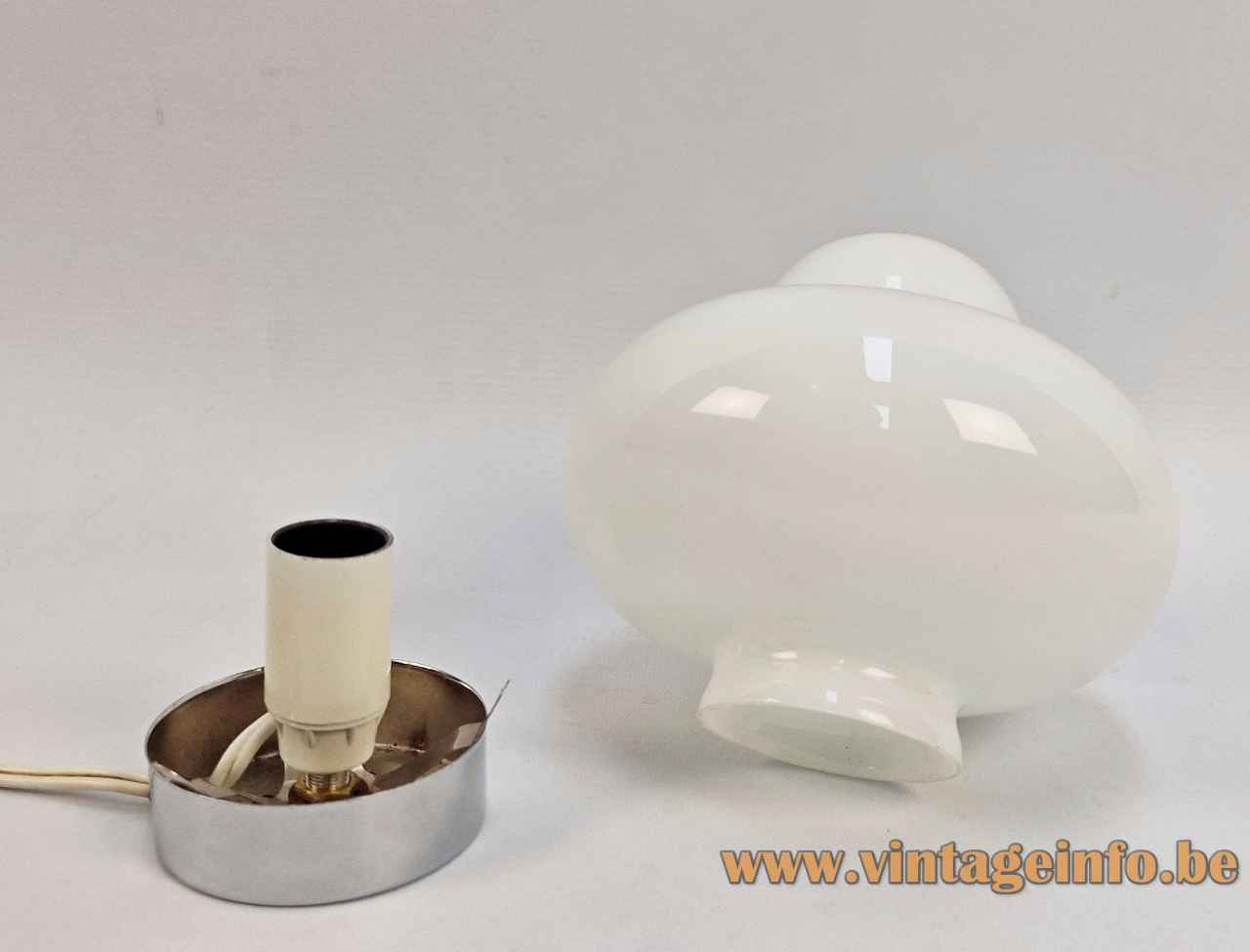 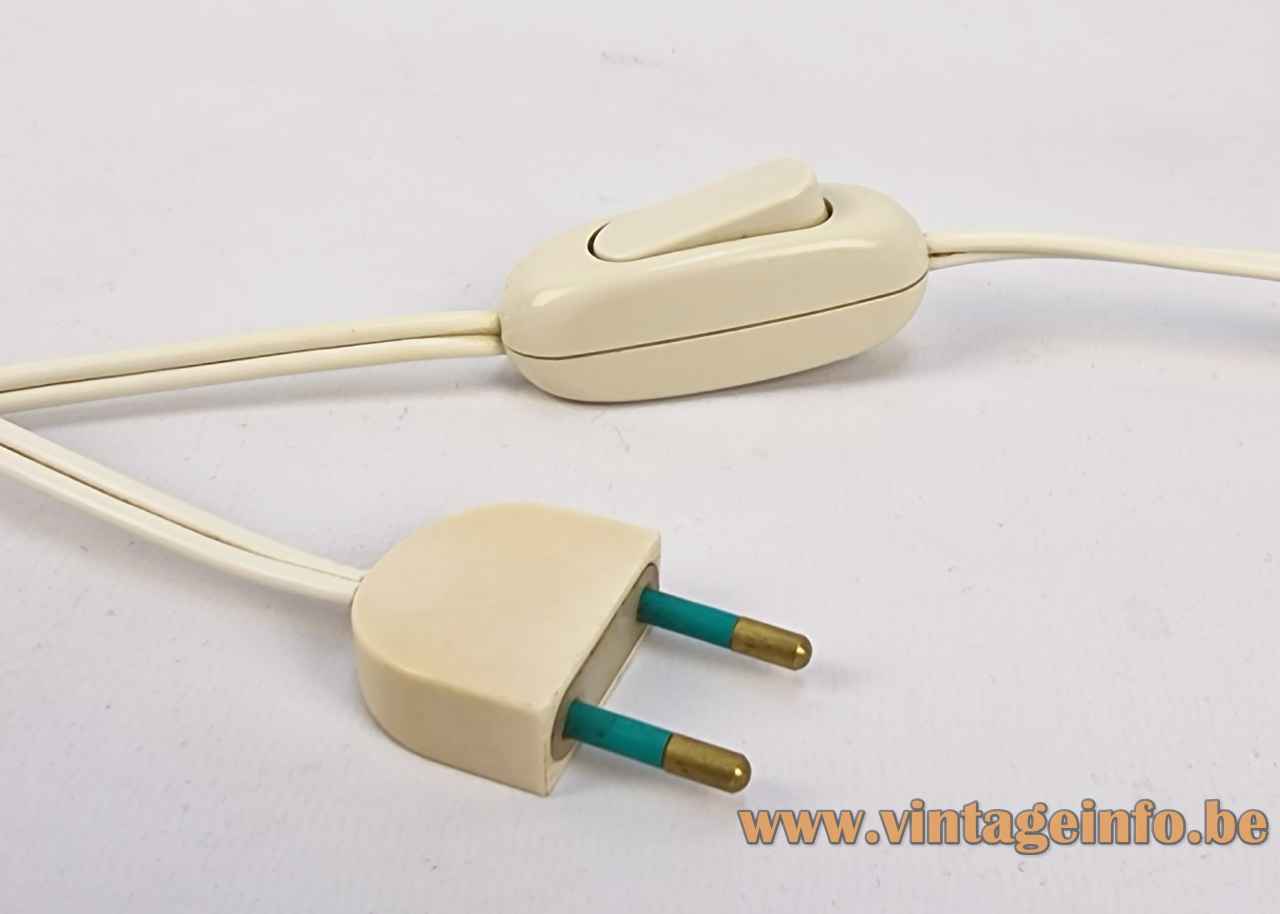 Comparable lamps made by AV Mazzega and Artemide. 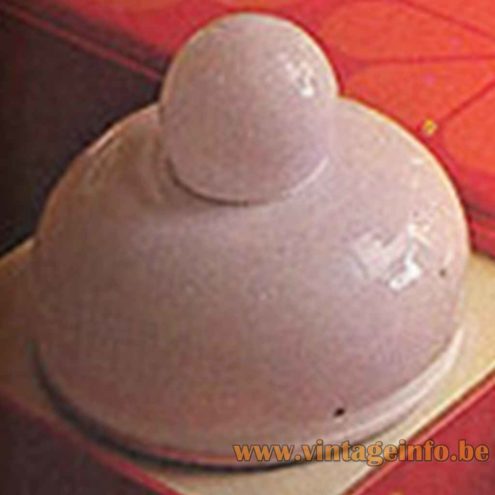 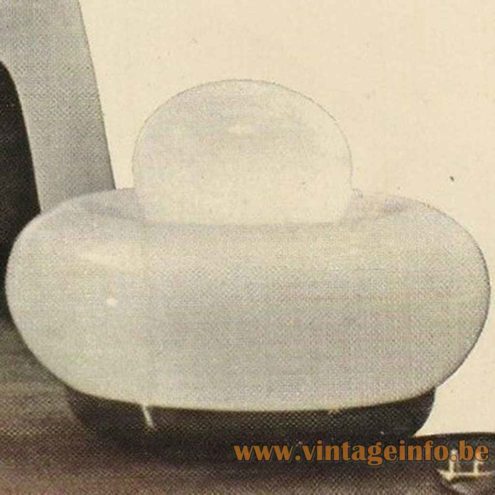 Other version: This Massive Electra style table lamp exists in several sizes. This is the smallest version.

Made in the style of the Artemide Electra lamp designed by Giuliana Gramigna and a Carlo Nason table lamp, made by AV Mazzega.