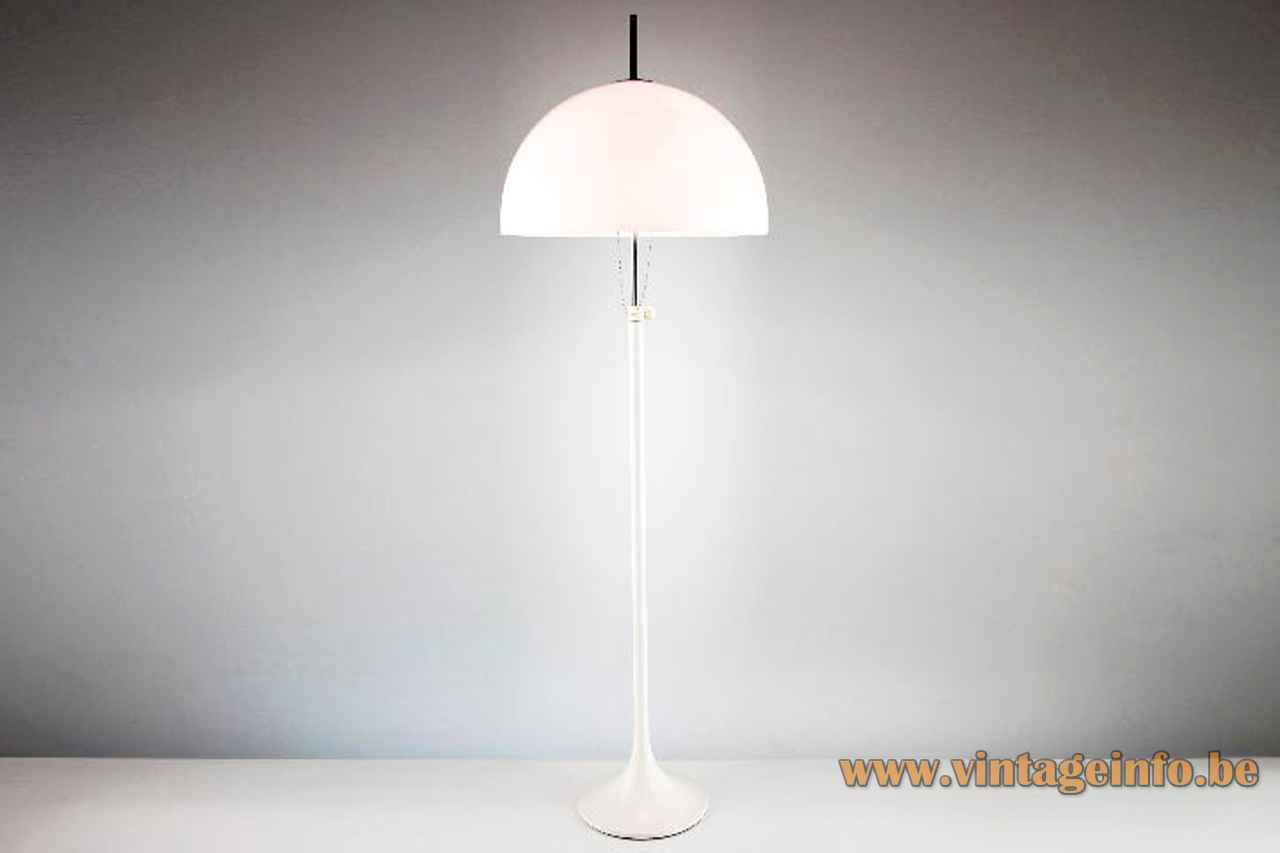 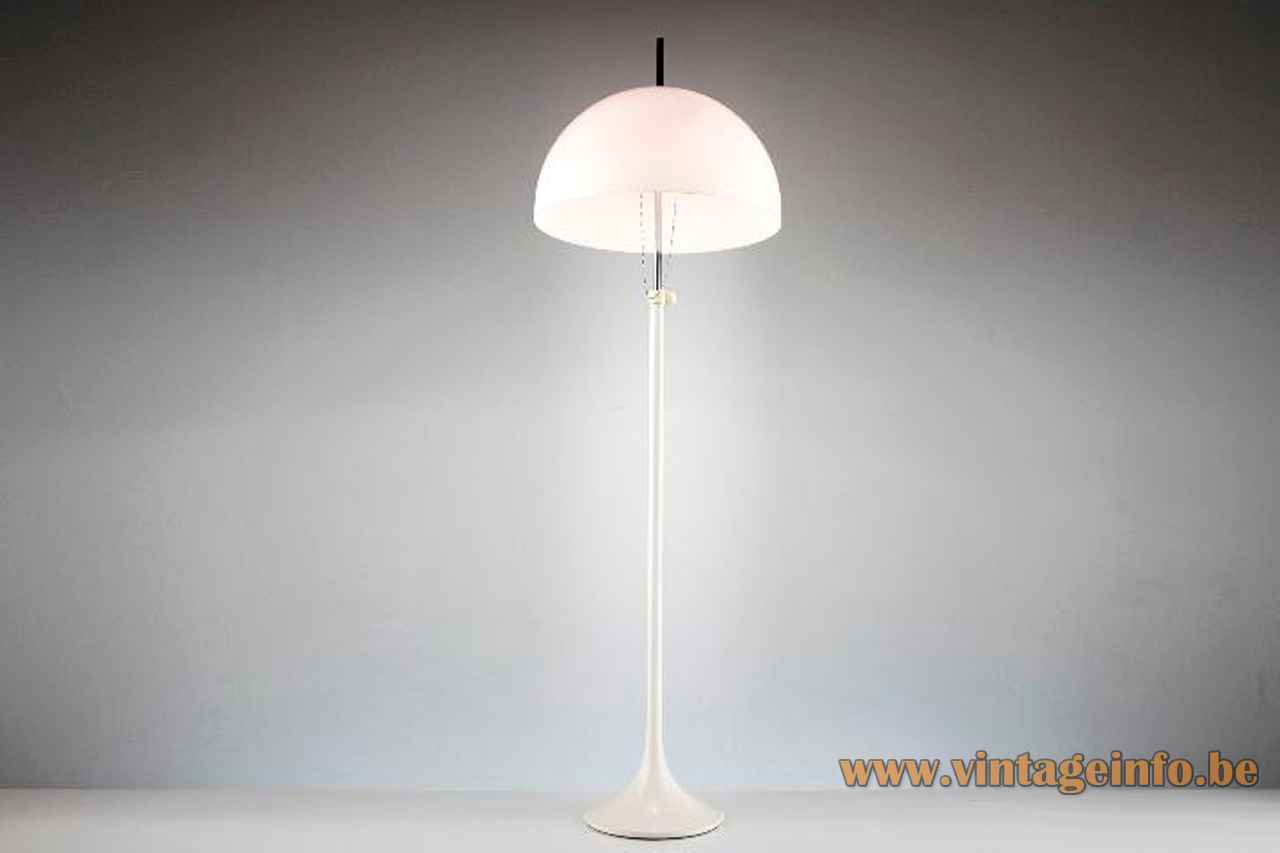 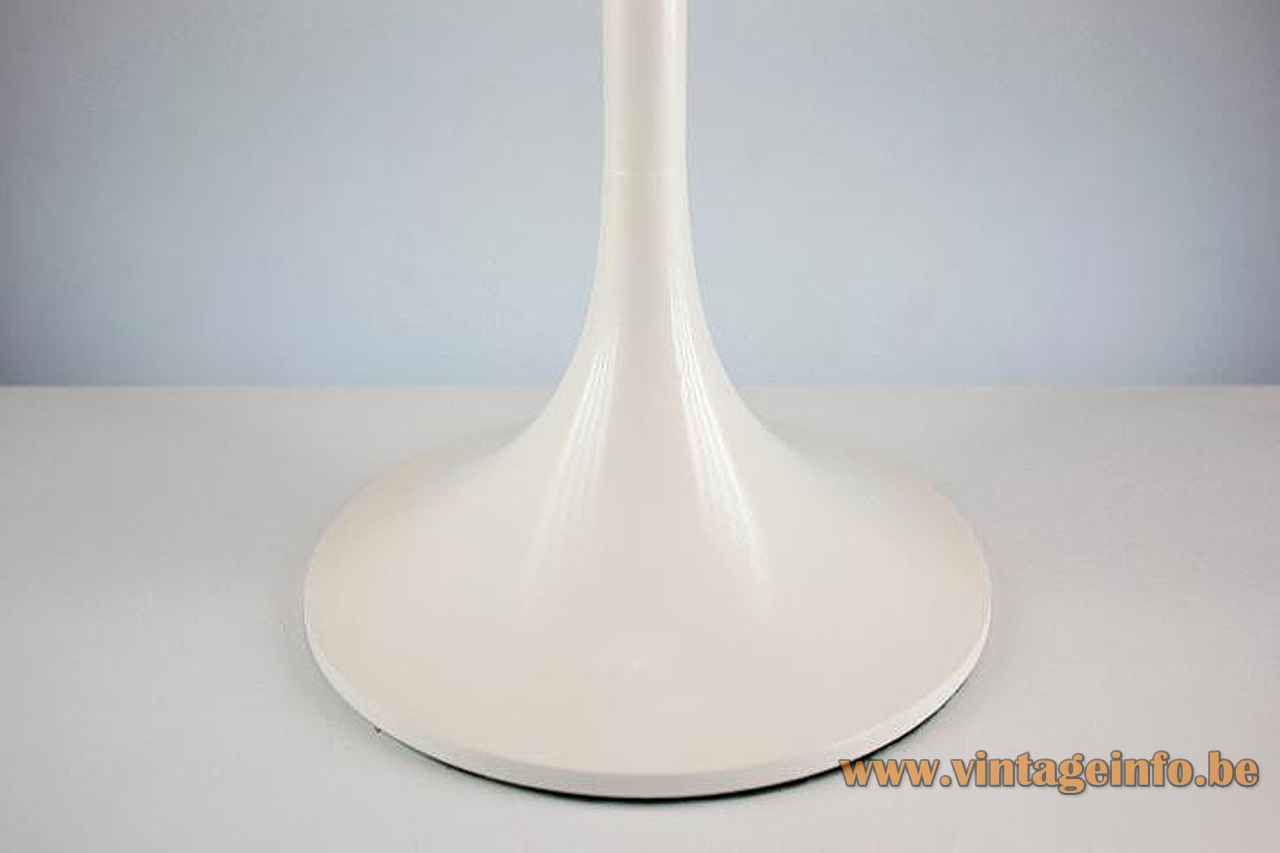 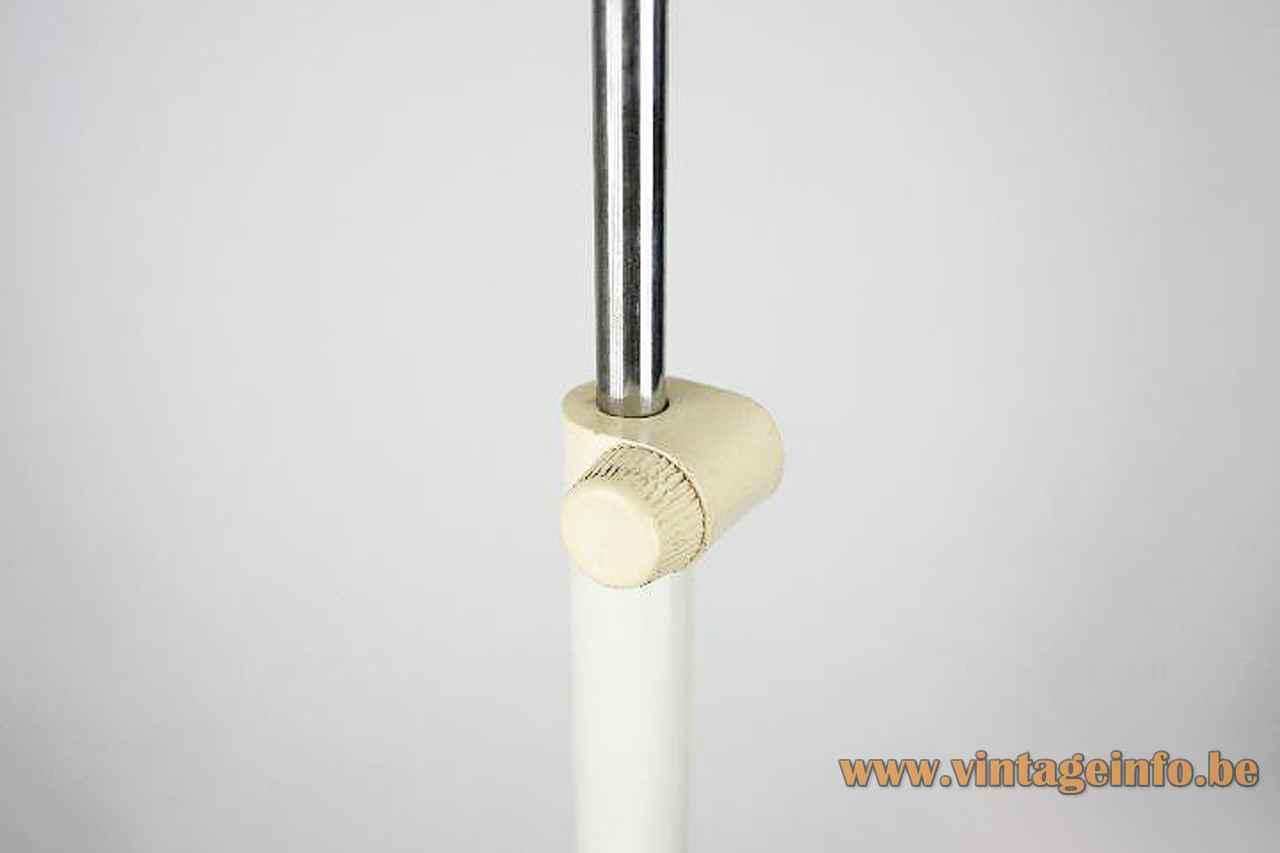 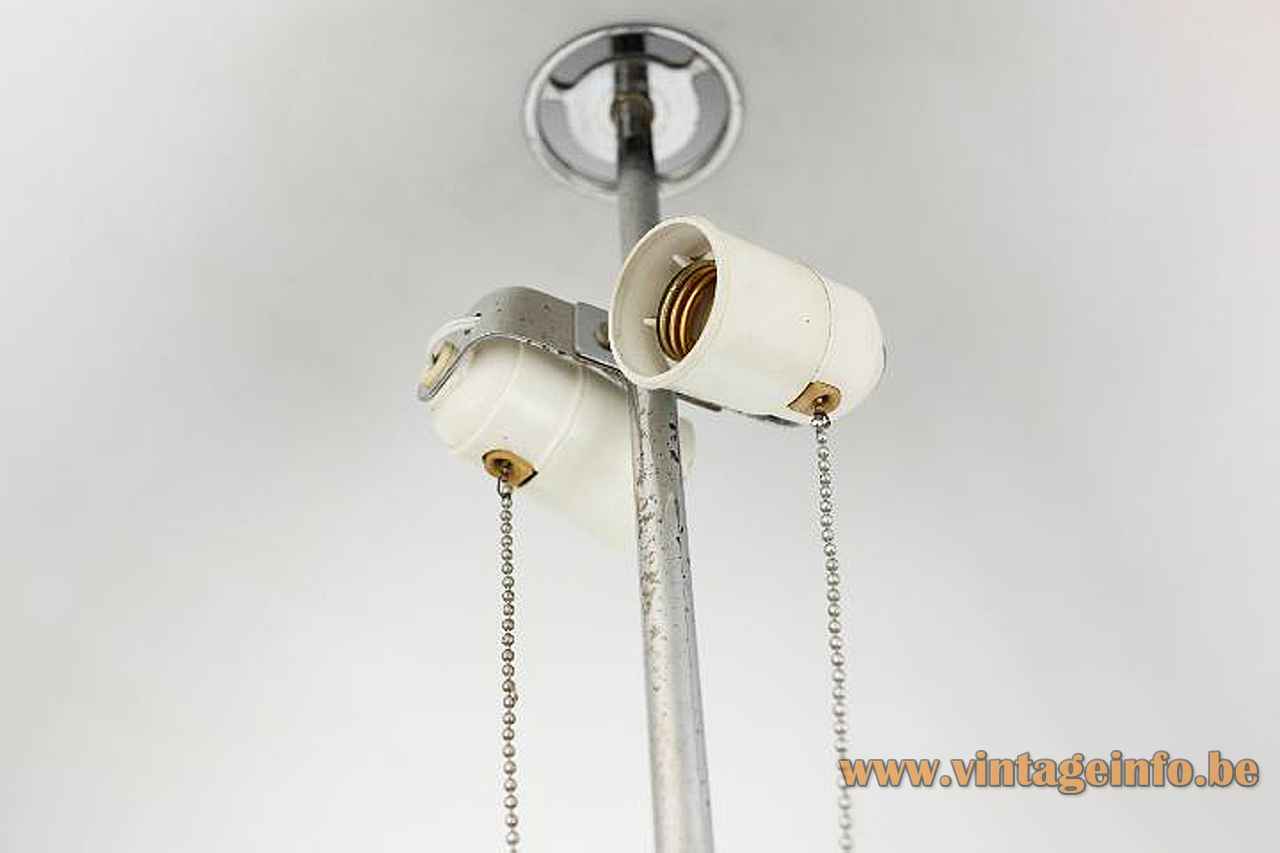 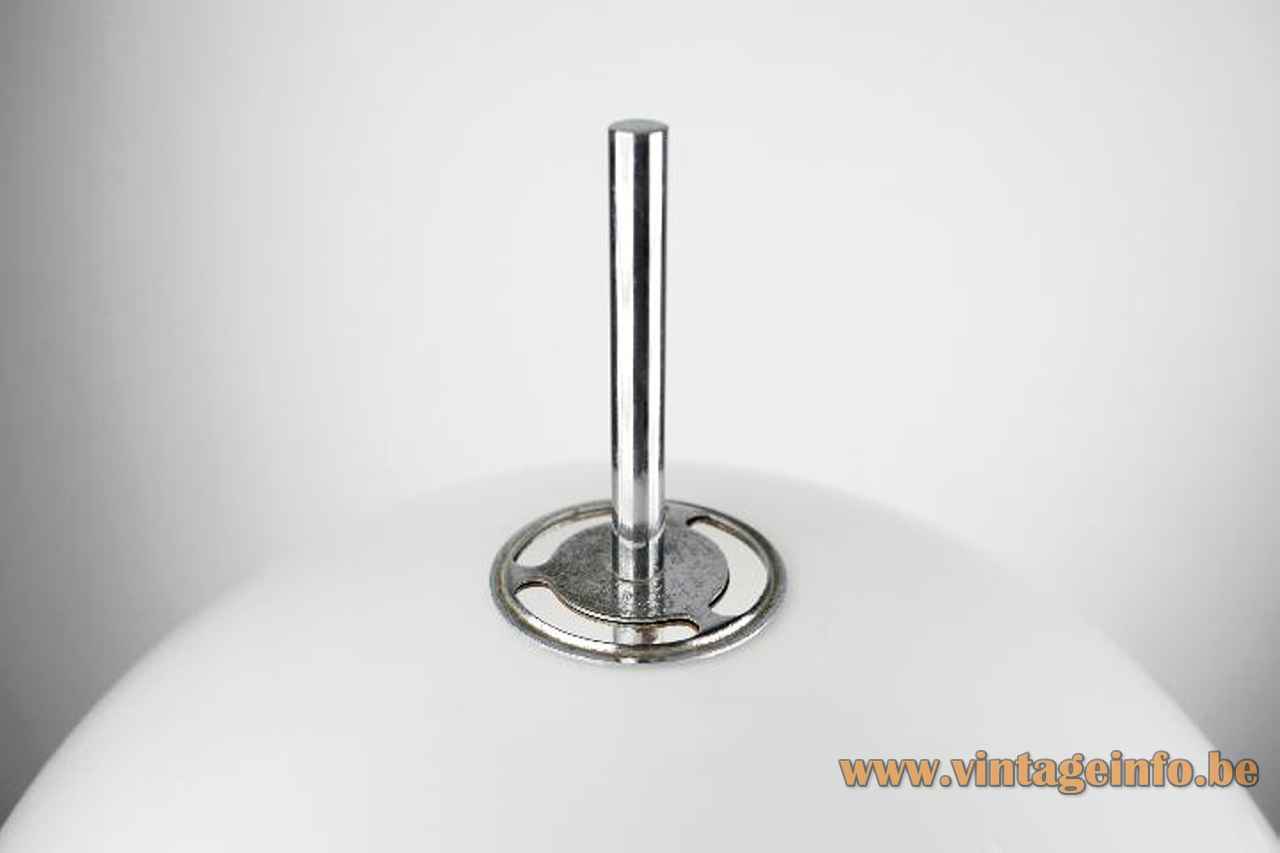 Other versions: This Joan Antoni Blanc mushroom floor lamp exists in several colours. A very similar one can be found here.