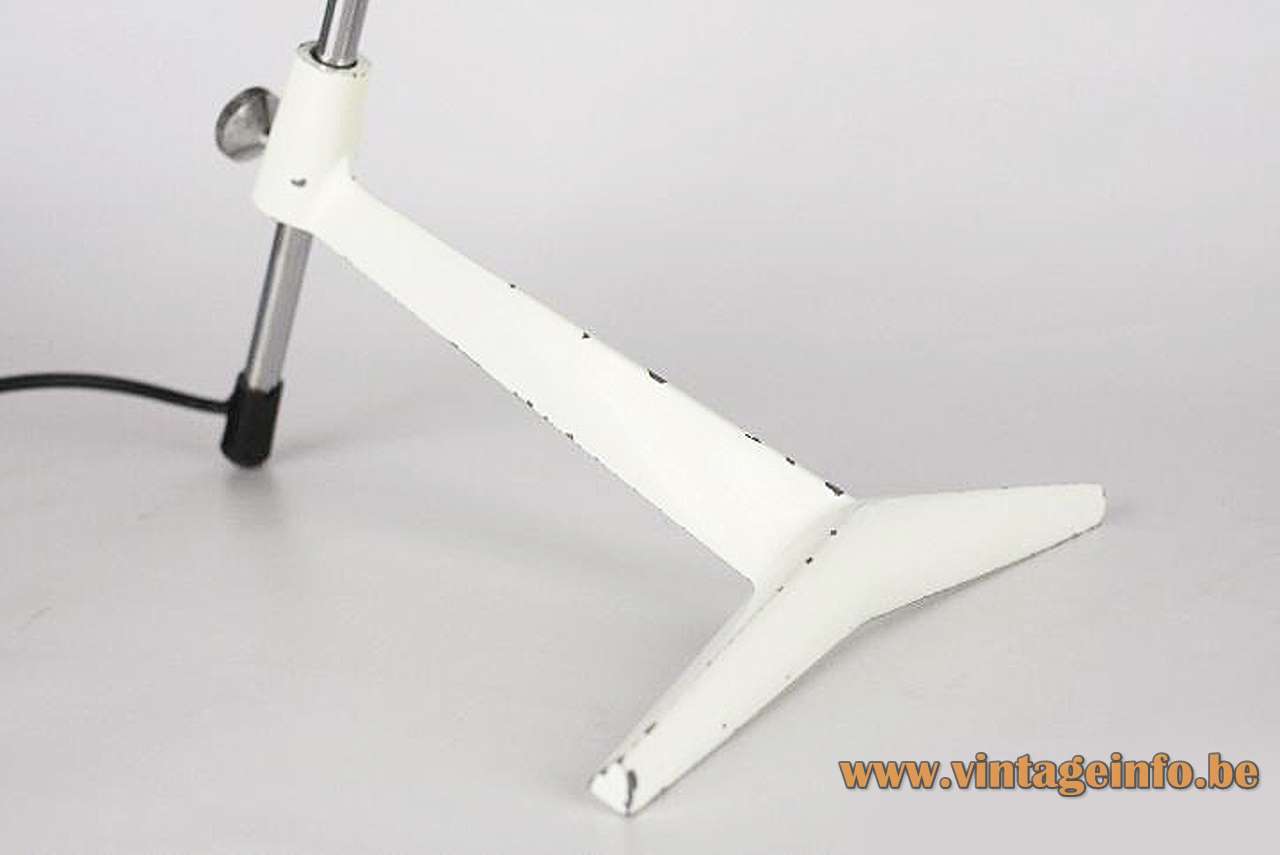 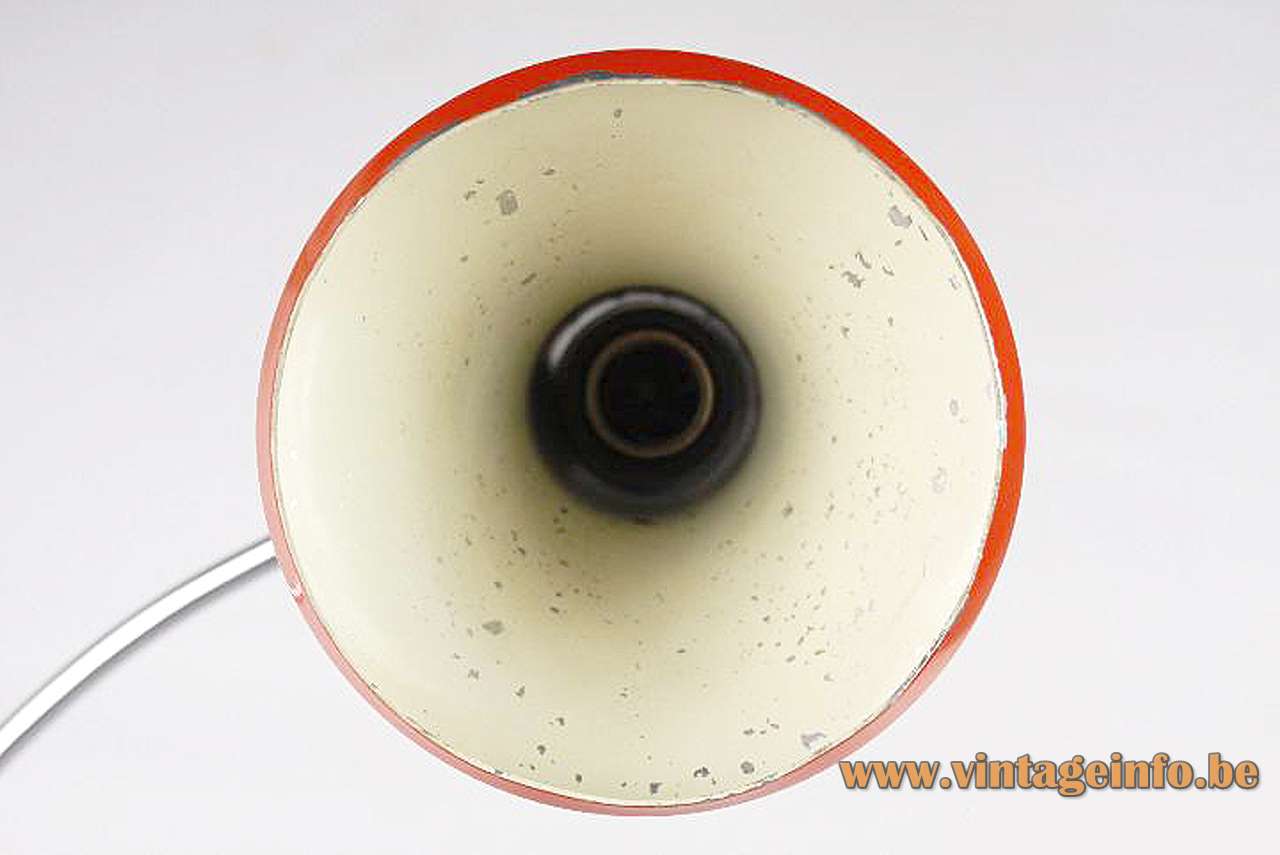 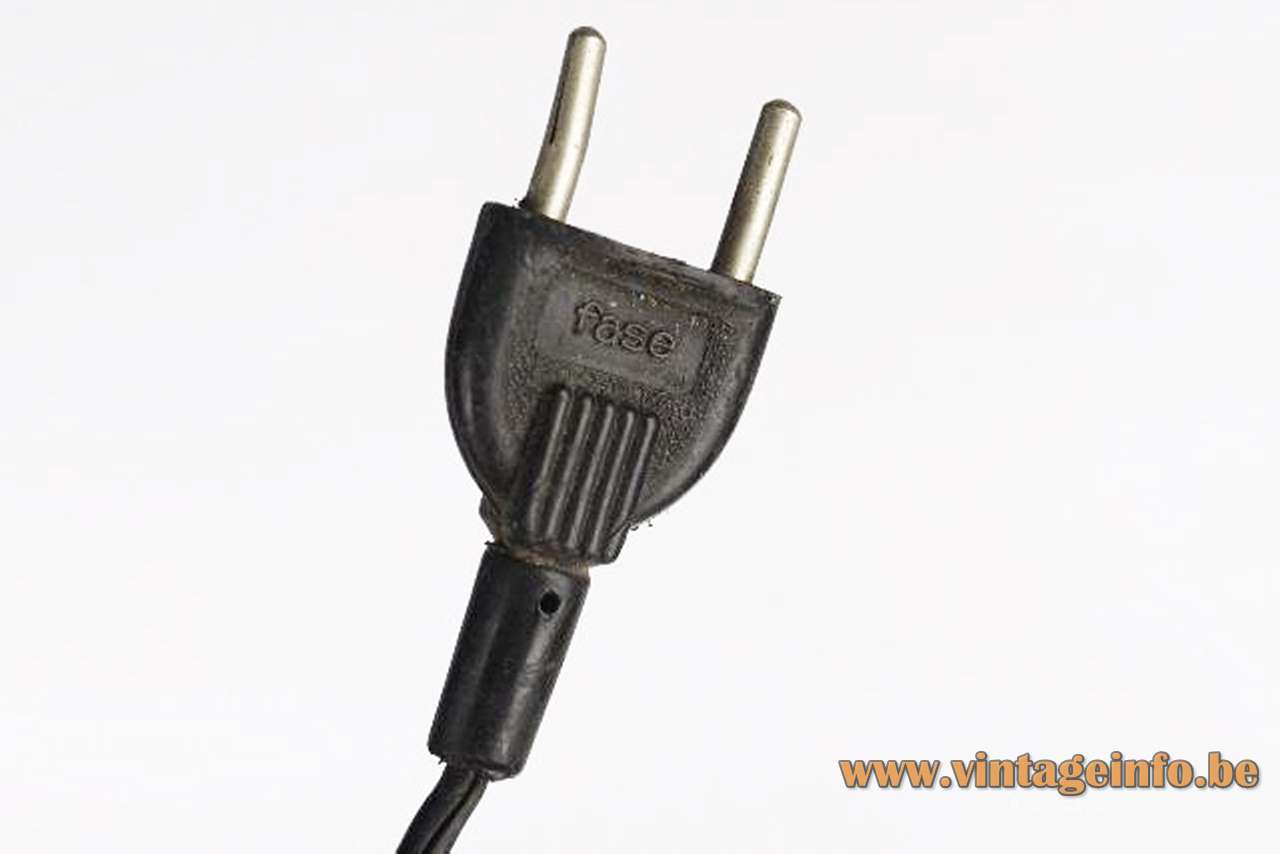 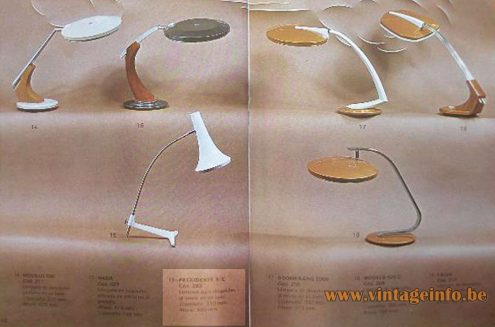 Other versions: This Fase trumpet desk lamp exists in several colours. The name of this lamp is Hada.