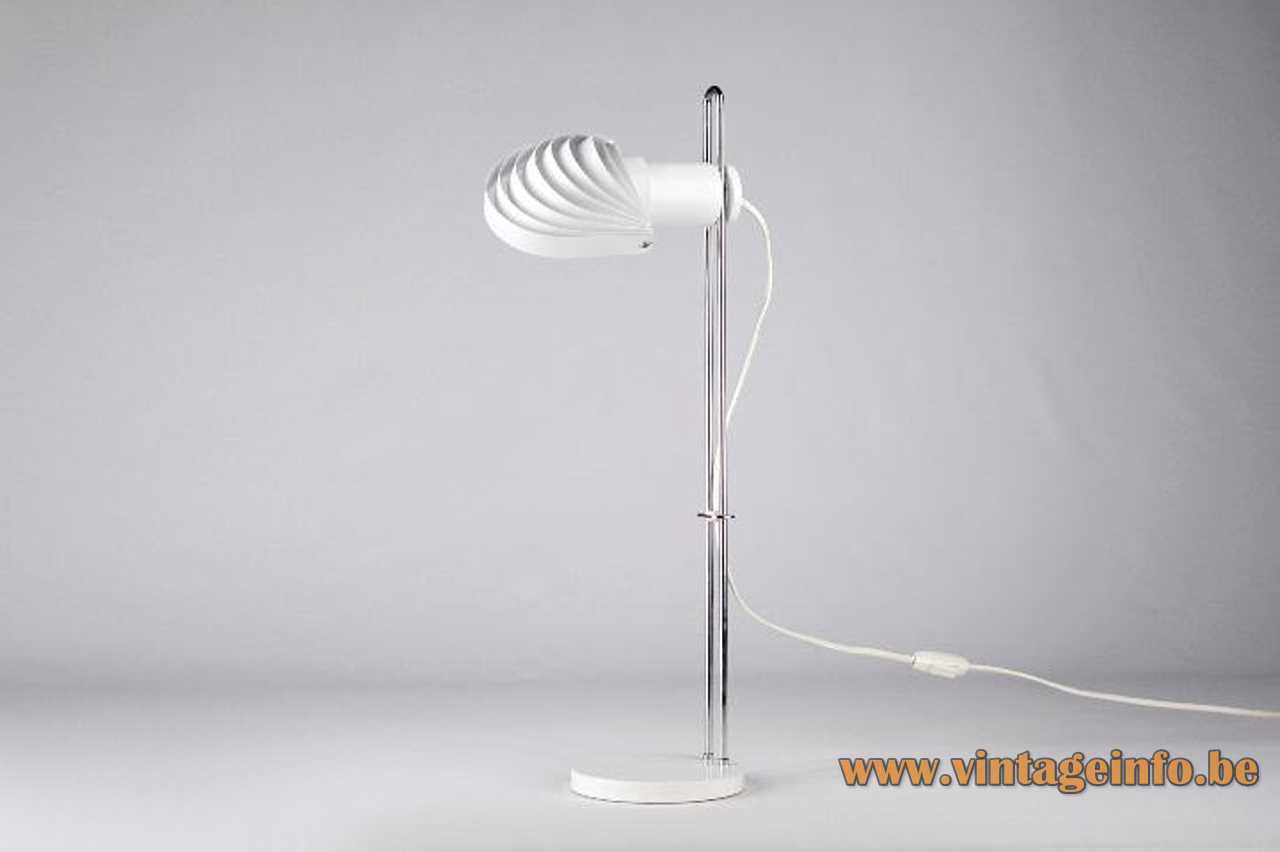 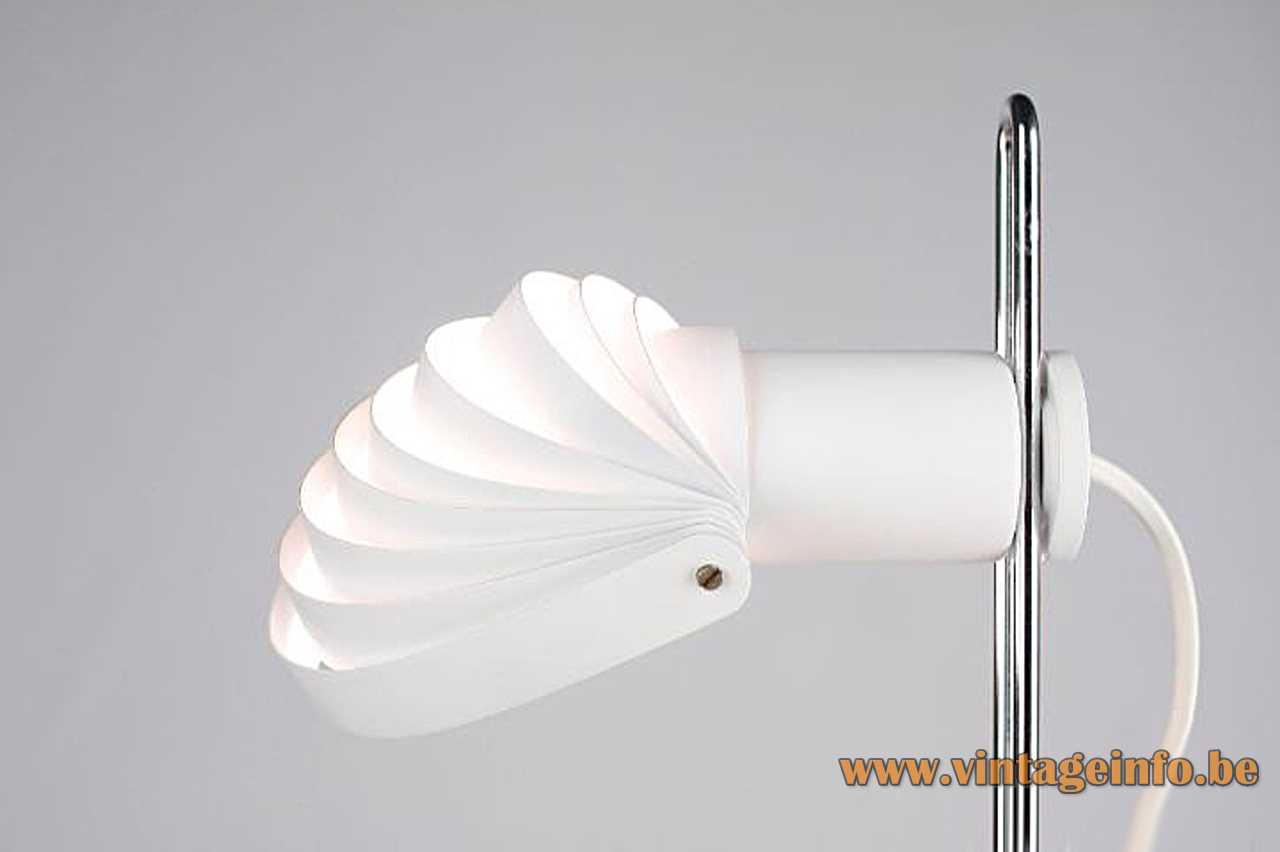 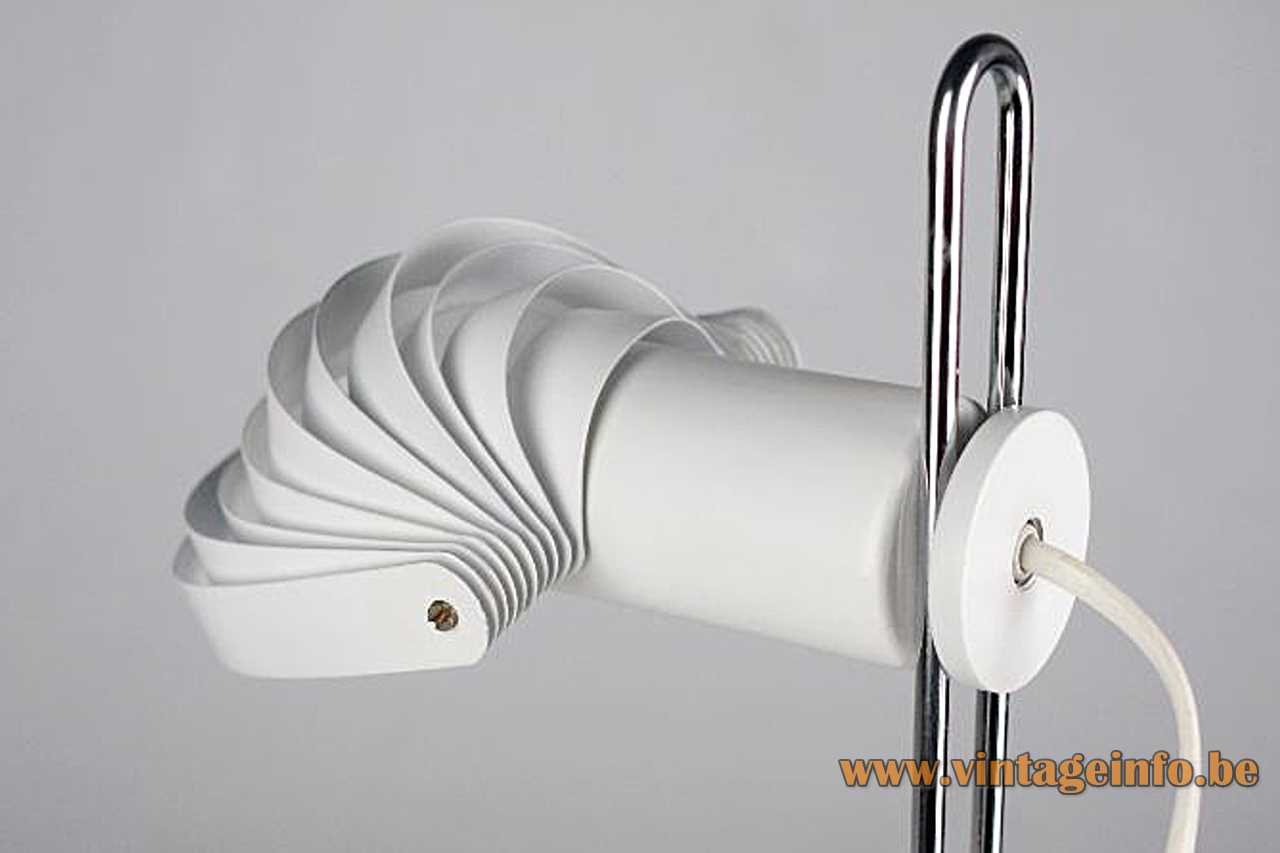 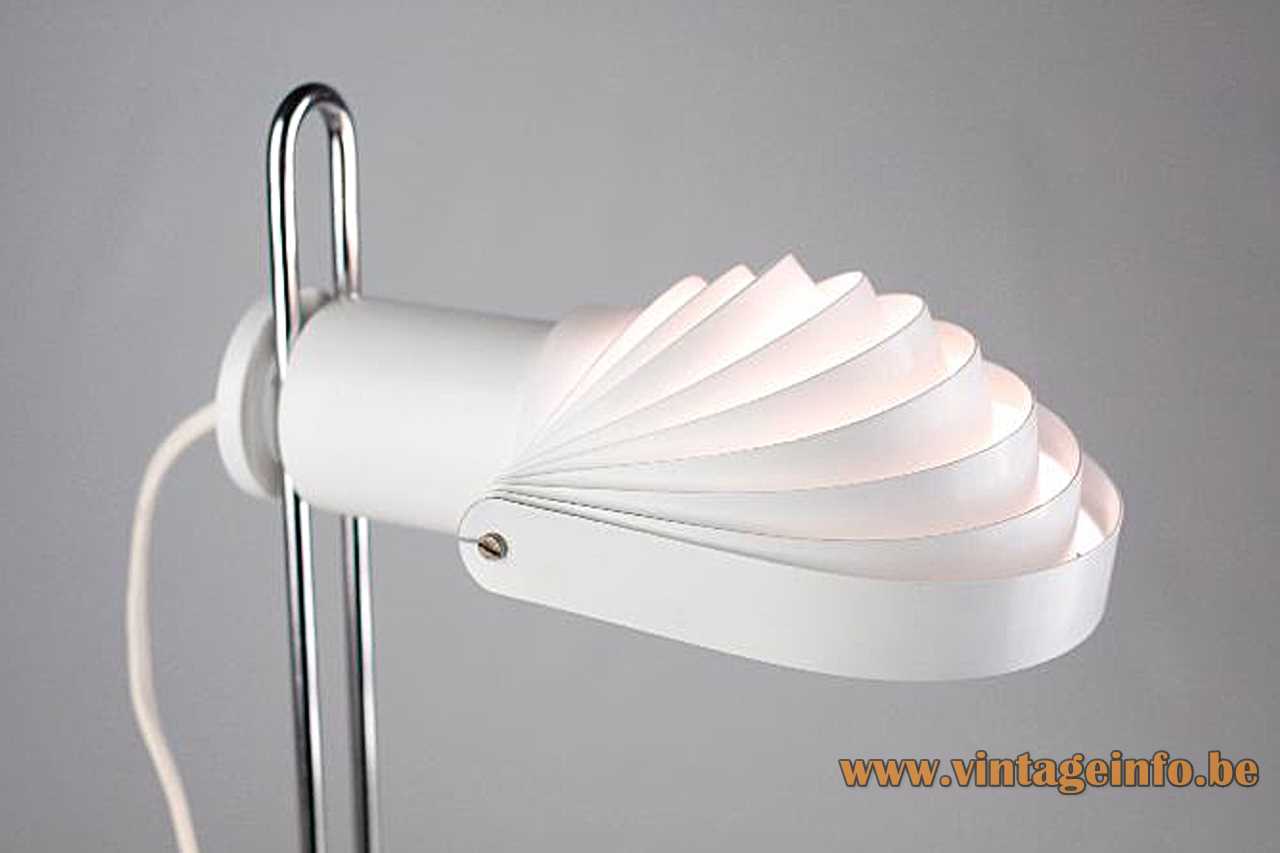 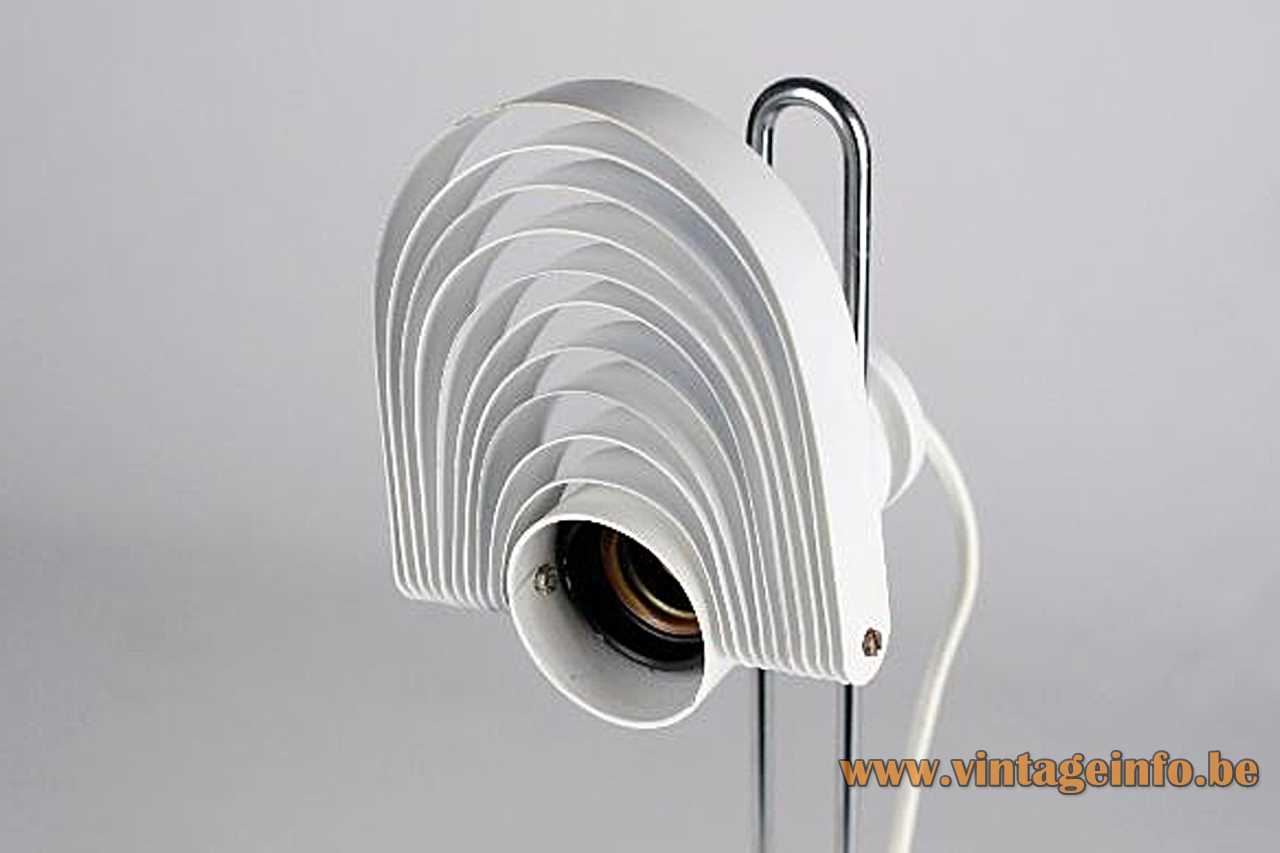 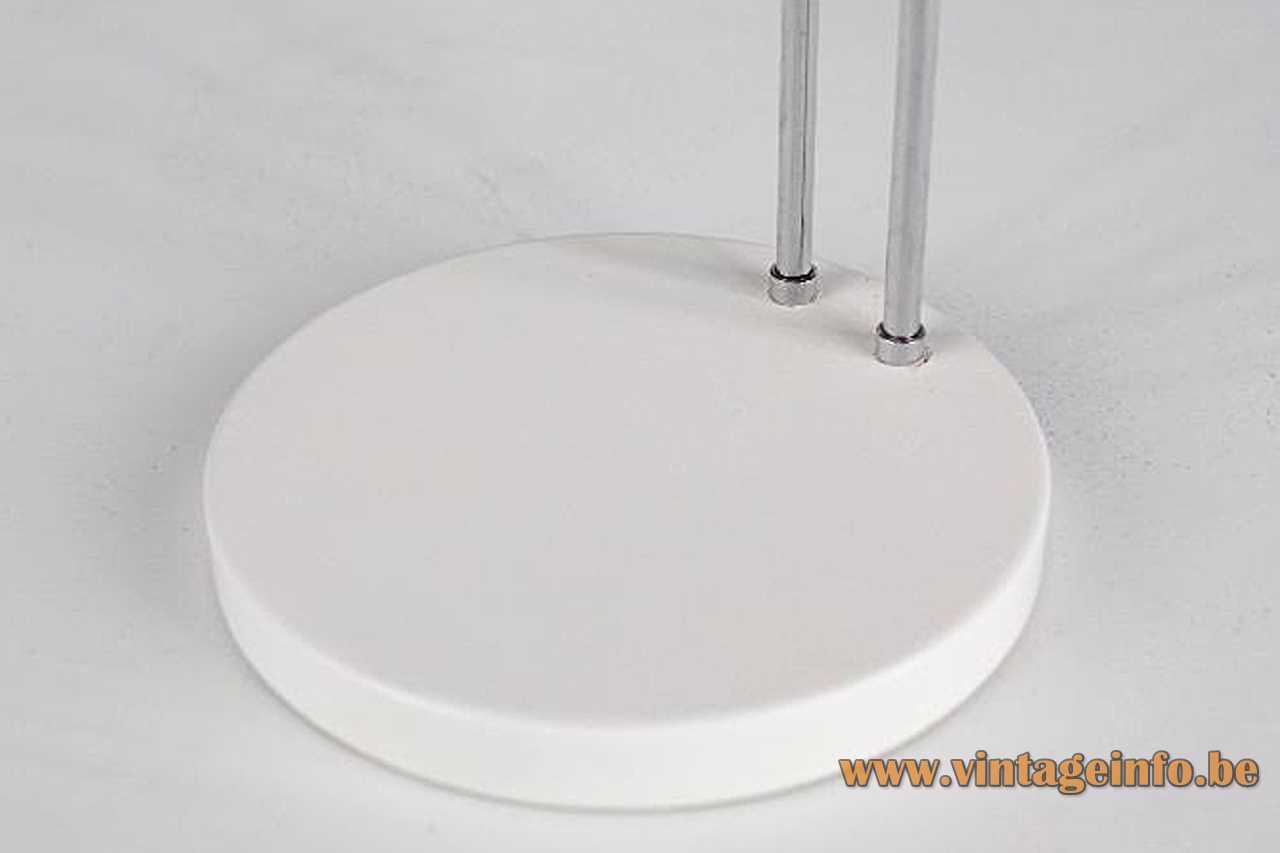 The Temde Visier desk lamp received an iF design Award in 1972. Visier is German for visor.