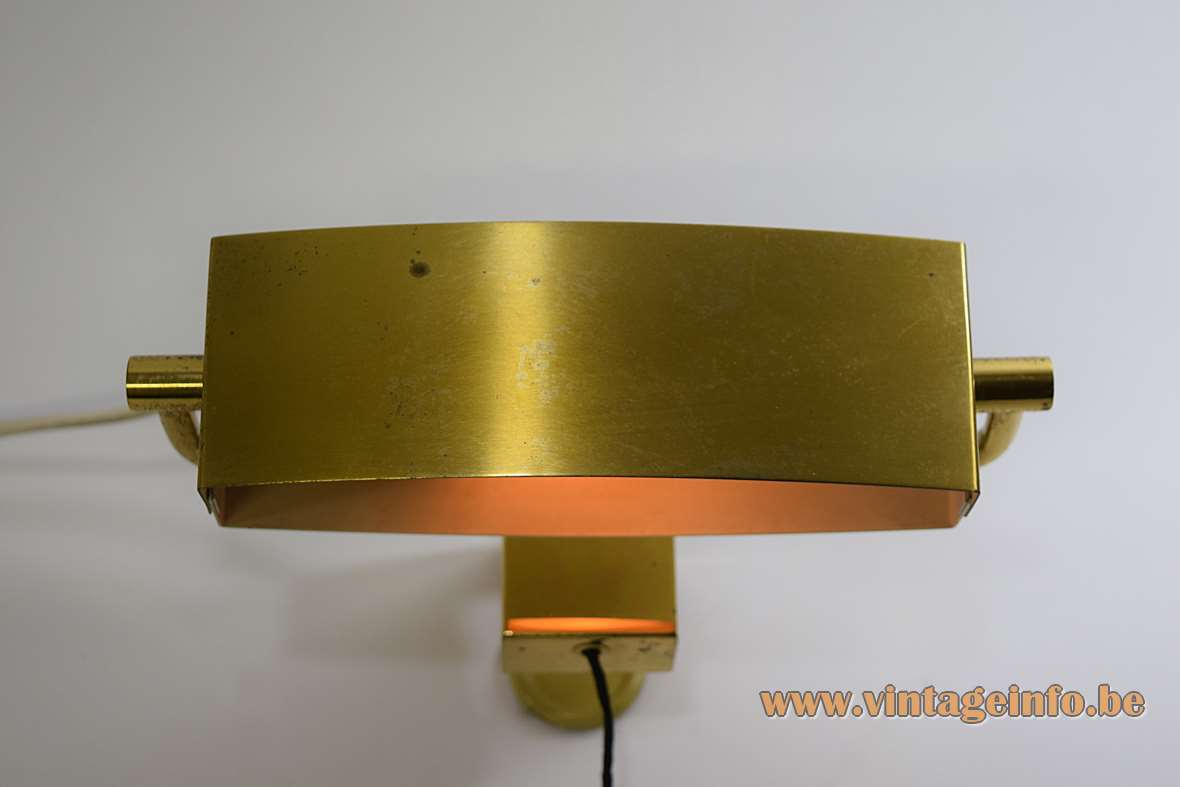 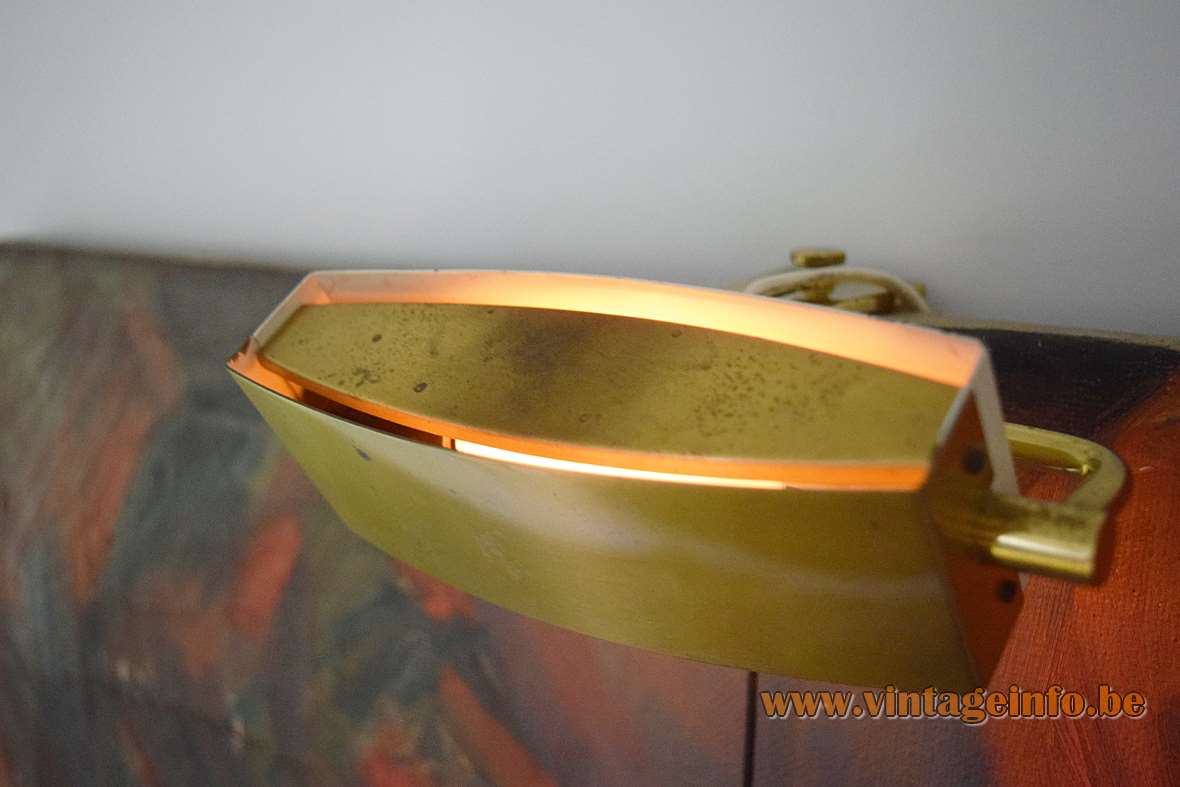 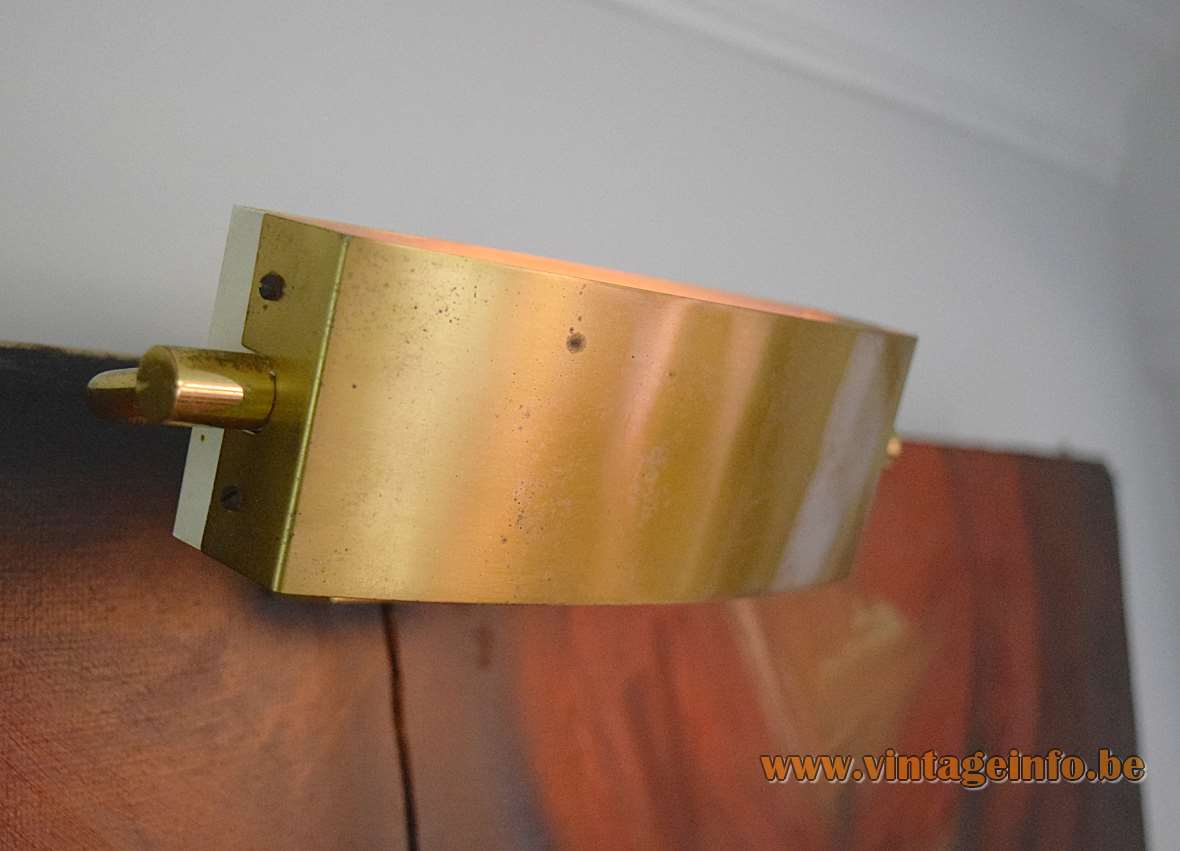 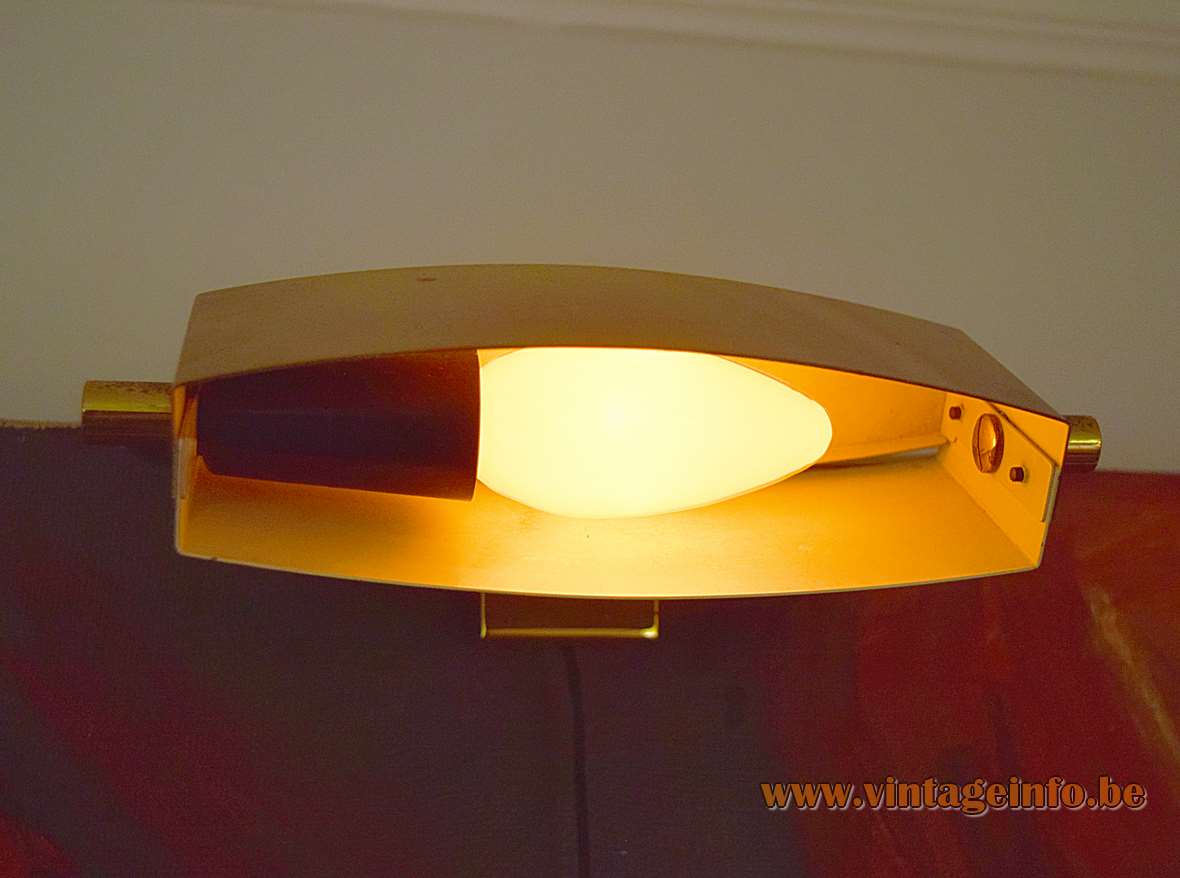 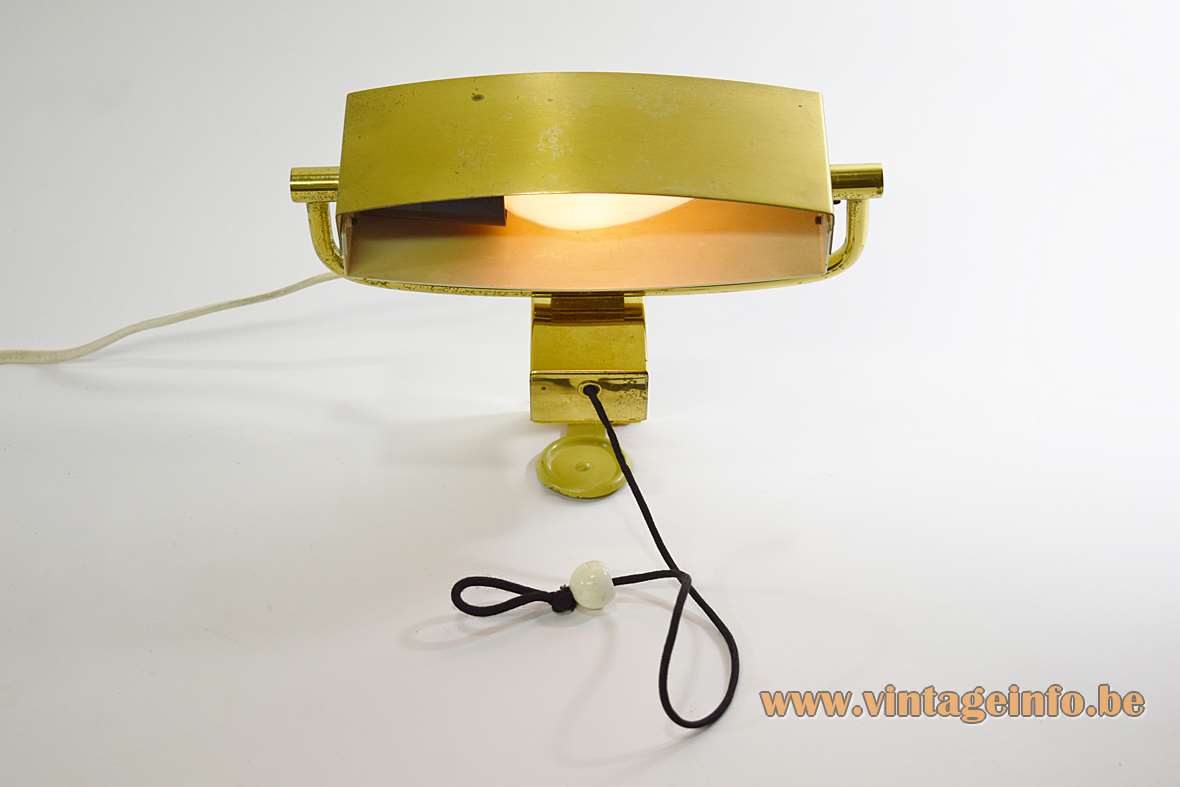 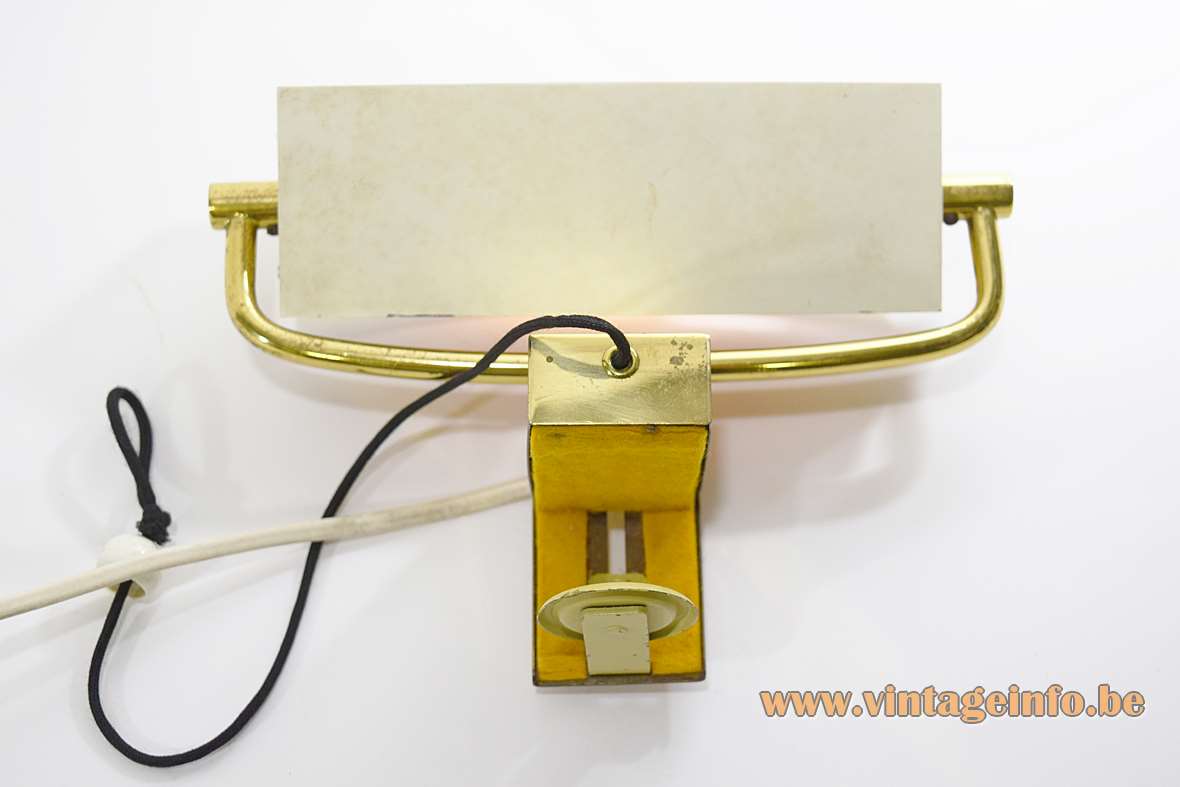 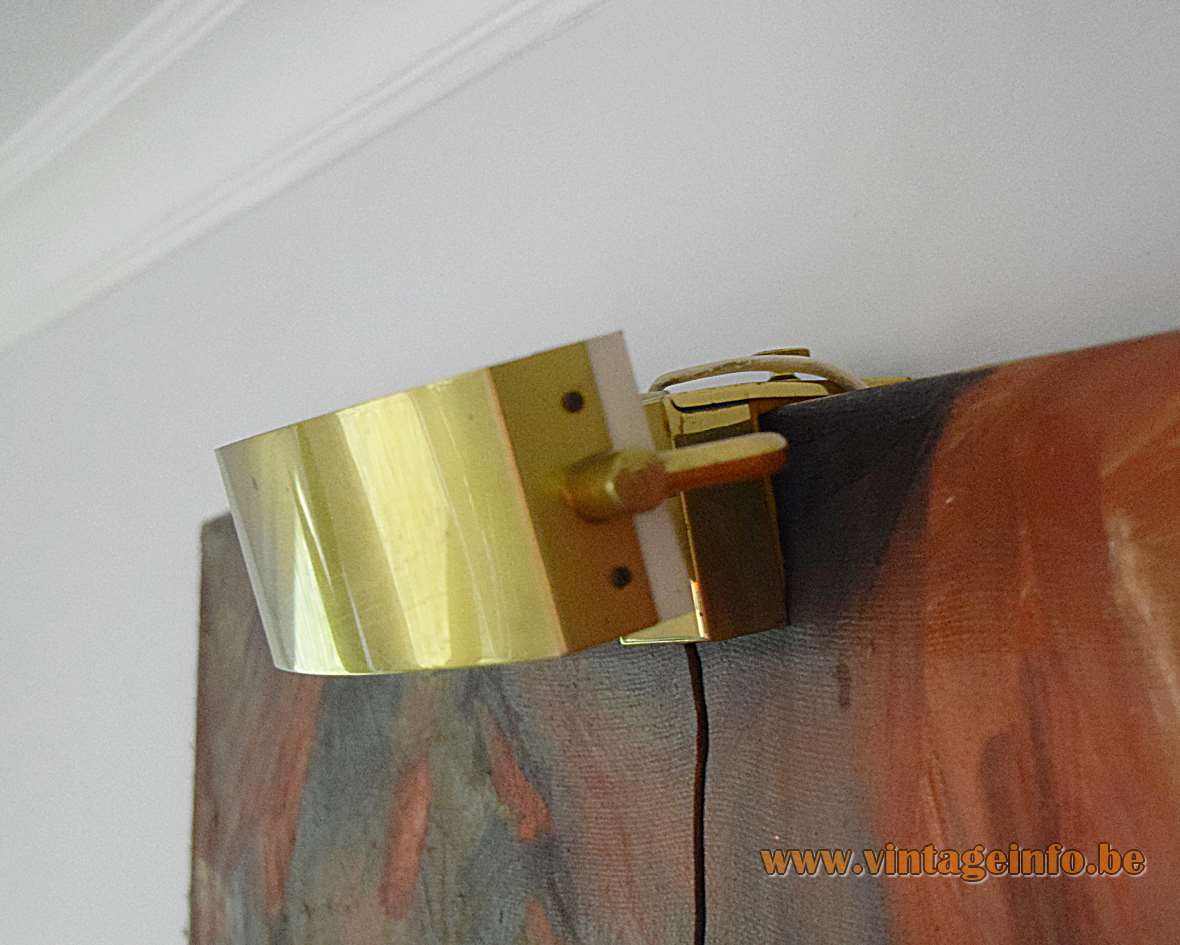 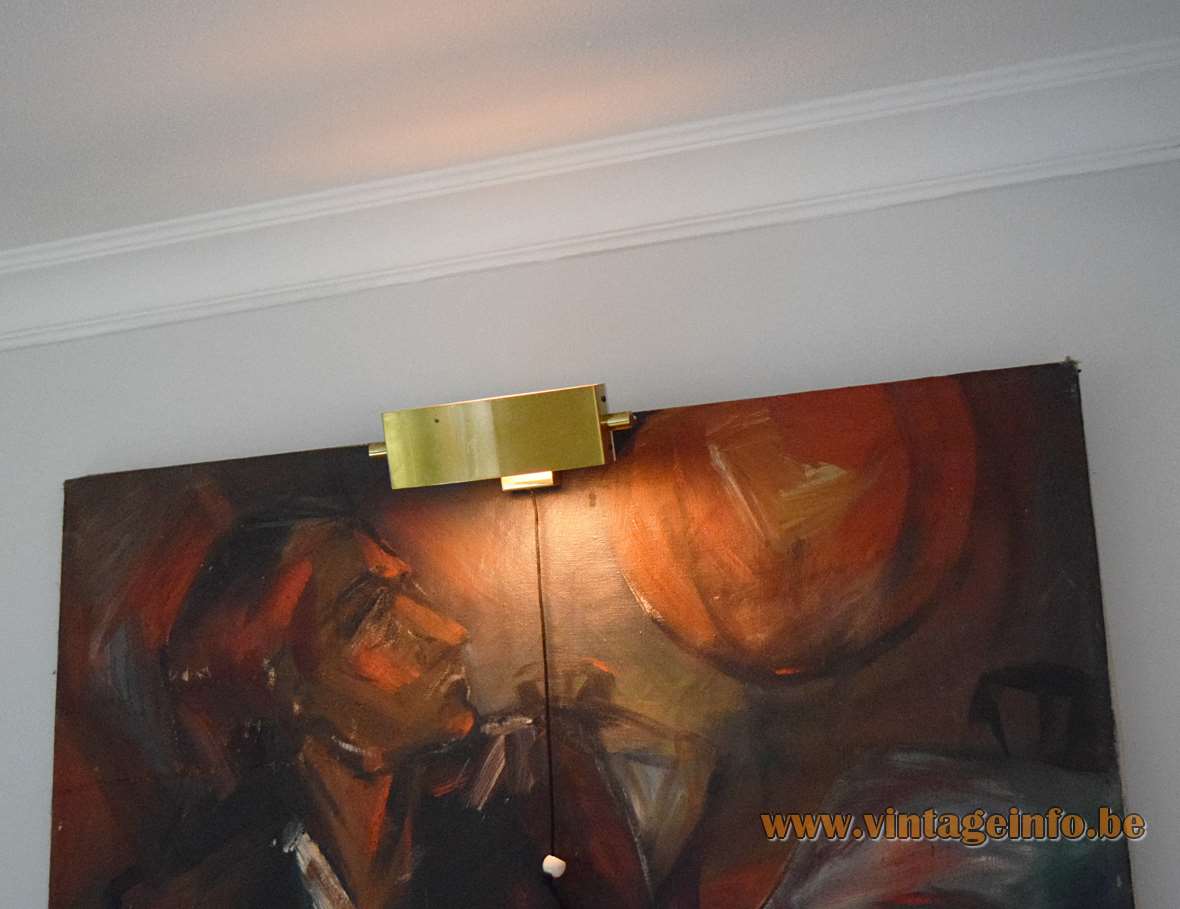 Other lamps in the film Jo

Other versions: These Jacques Biny picture lamps exists as a wall lamp and a table lamp. Made in several colours.

It is always said that these lamps are a design of Jacques Biny, but it is no certainty. However, Biny designed several lamps for the Lita company. Among others the Zodiac wall lamp, a type of projector lamp to highlight paintings.

Jacques Biny (1913-1976) was a French industrial designer, interior designer and producer of lamps. He designed lamps from the 50s through the 70s.

Jacques Biny was born in Valence, a city along the banks of the Rhône, in between Lyon and Avignon. At the age of 19 he began his studies at the École Nationale Supérieure des Arts Décoratifs (National School of Decorative Arts) in Paris.

After graduating, he returned to his hometown and started designing light fixtures for the plastering company Decoration Architecturale.

Jacques Biny returned to Paris in 1950 and started designing lights for Omnialux. After a couple of years he started is own business, more out of frustration because his work didn’t sell good. In 1953 he founded his own lighting company called Luminalité.

His studio was located at Rue de la Folie Régnault in the 11th district in Paris, where he not only manufactured his designs, but allowed contemporary modernist designers to do the same. The most famous of them are Jean Boris Lacroix, Michel Buffet, Louis Baillon and Gustave Gauthier.

Not only he designed lighting for his own company, but also some lamps for Lita, also a French company.

In the sixties, Biny was appointed lighting designer for large-scale projects for cinemas, hotels, administrative offices and even the shipyards of Saint Nazaire on the Atlantic Ocean in France.

Biny owned his company Luminalité until he passed away in 1976.

The names Projelux en Lita were used for a couple of years. Projelux made several Philips lamps for the French market. In 2002 Philips merged with Mazda. The two brands still coexist, but the Philips products are presented in the catalogue of Mazda and vice versa. From 2007, products previously sold (and labelled) as Mazda products are now sold and labelled as Philips products.
In 2011, the brand Mazda Eclairage and its website, officially disappears to give place to the brand Philips.

Other designers that created lamps for Lita are, among others:  Boris Lacroix and Alain Brux.

Several lamps produced by Lita were sold in Australia by Kempthorne, also this one.

A Jacques Biny picture lamp appears in the Jean Girault film Jo from 1971. The movie is also known in English as Joe: The Busy Body or The Gazebo. A movie with the famous French comedy actor Louis de Funès (1914-1983). Also, Cassiopée chandeliers made by Max Sauze and Fuga wall lamps by Raak Amsterdam appear in this comedy. A Pan wall lamp designed by Bent Karlby for Lyfa is also present. In these scenes the Jacques Biny picture lamps were used as bedside wall lamps.