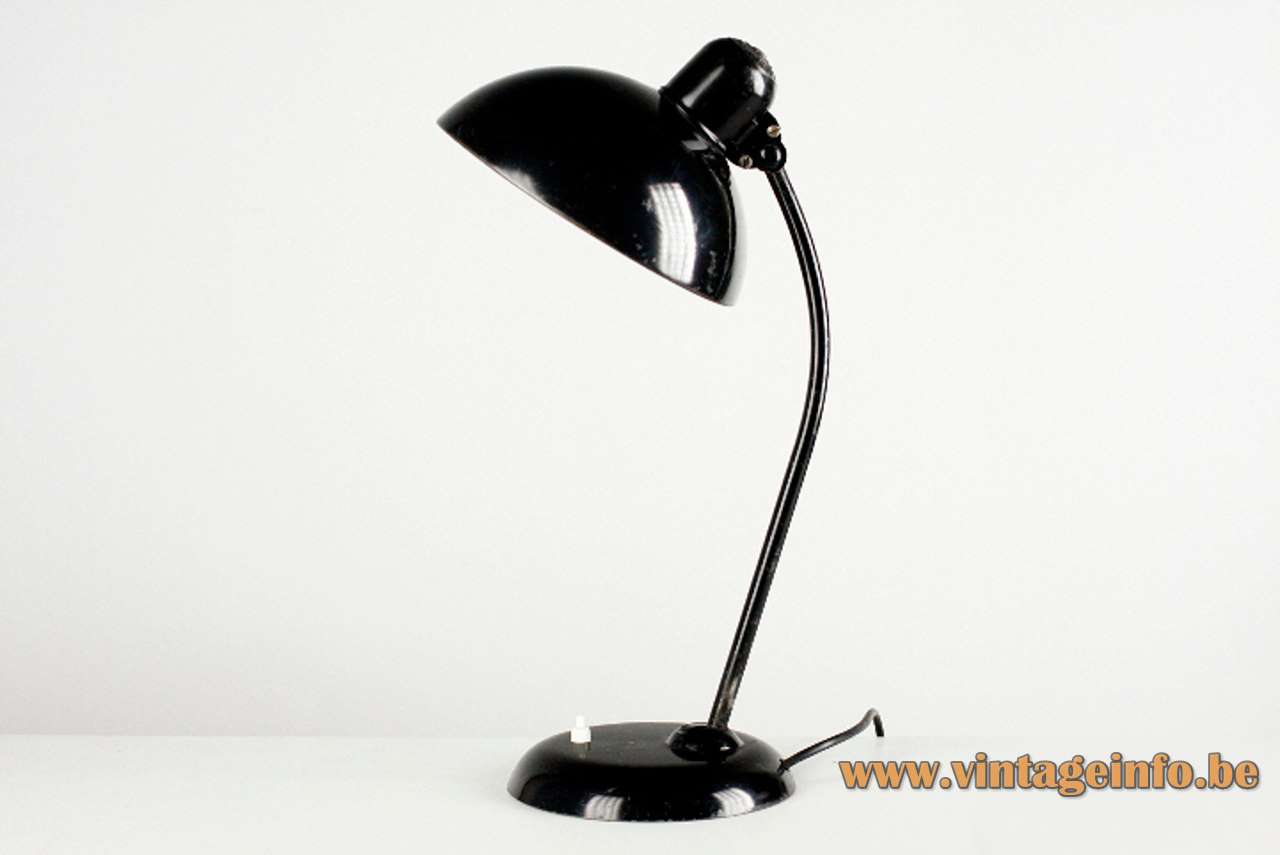 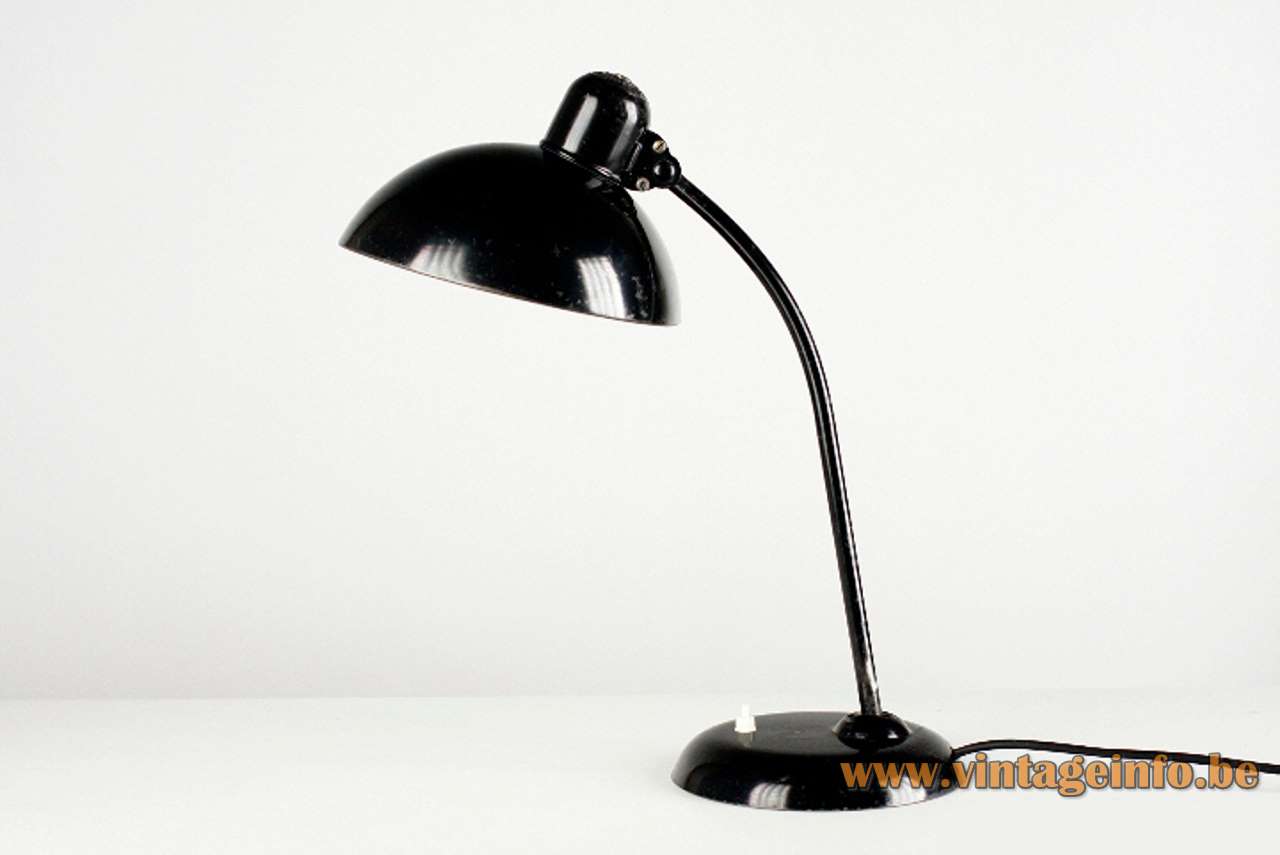 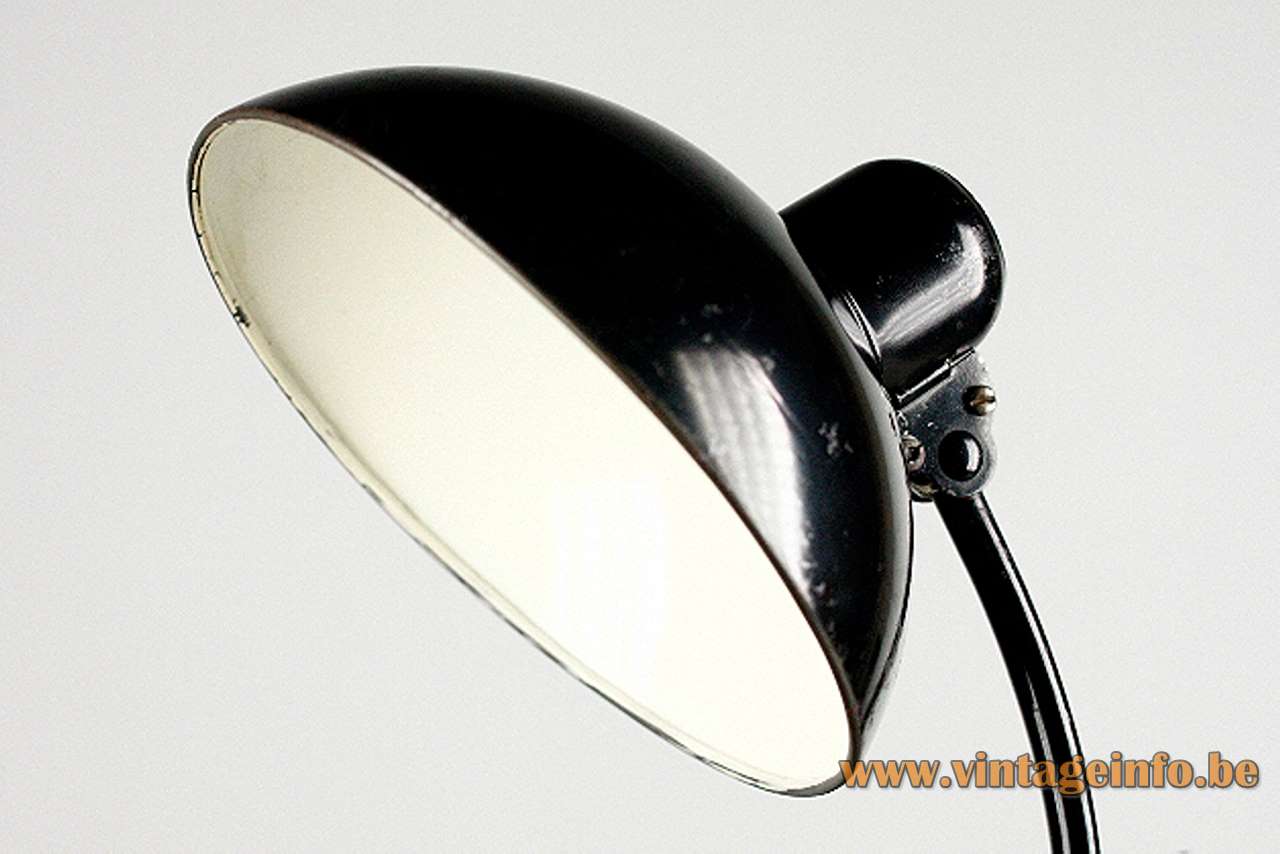 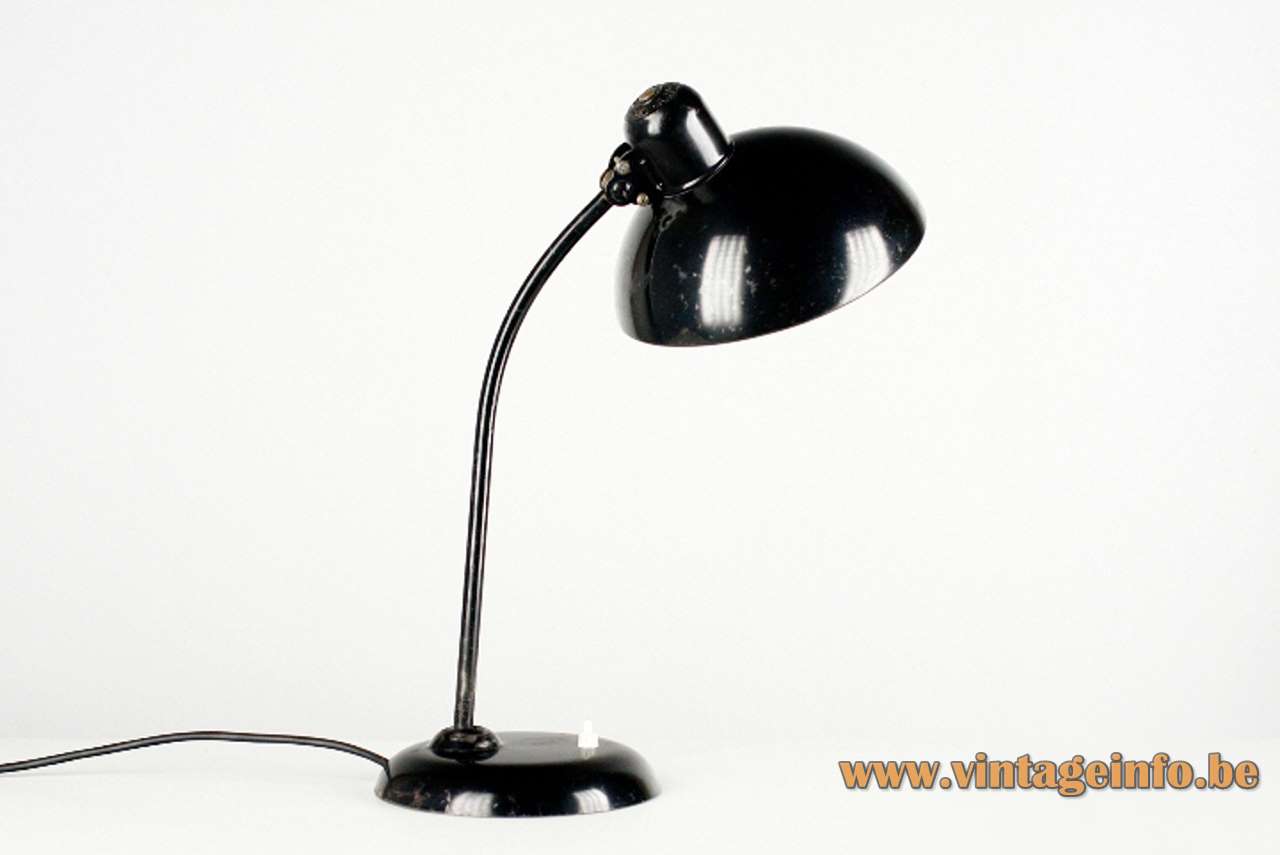 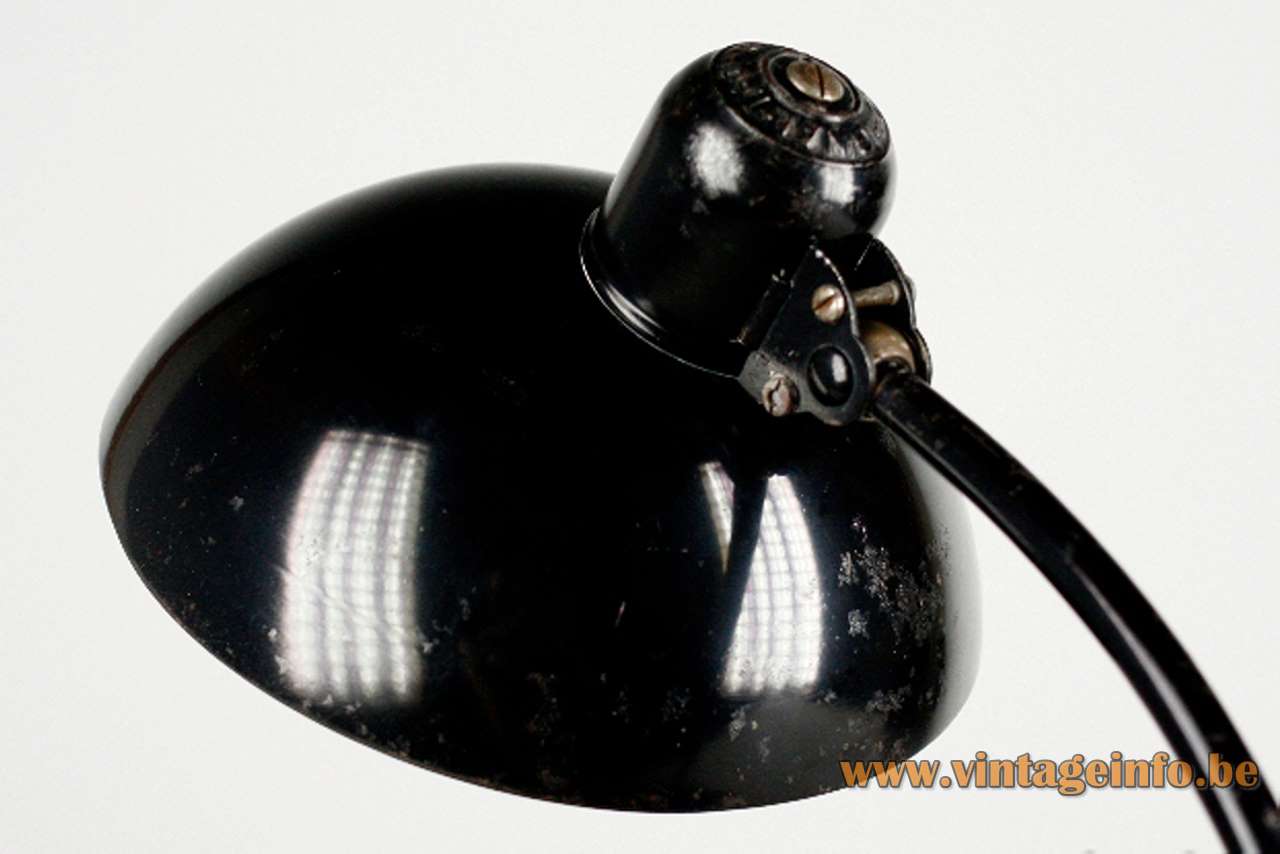 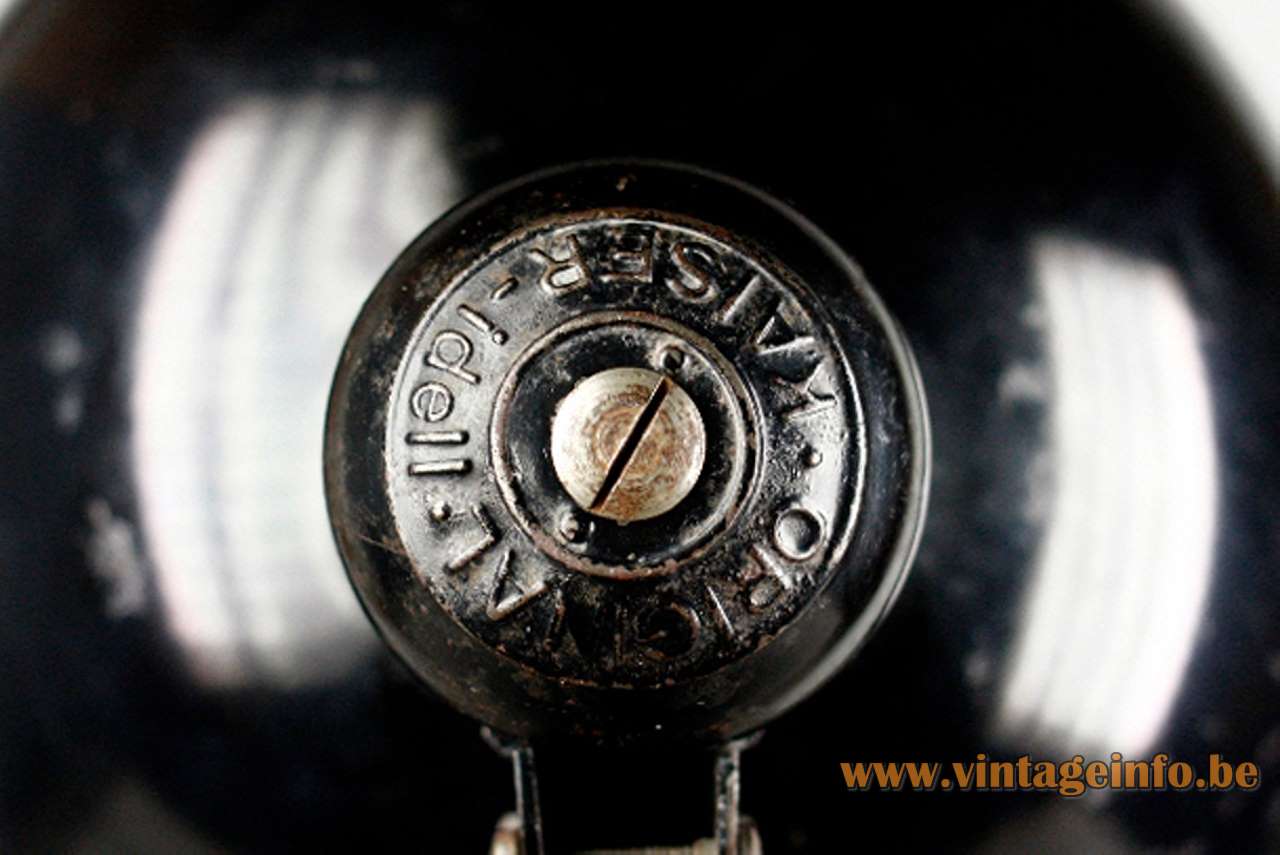 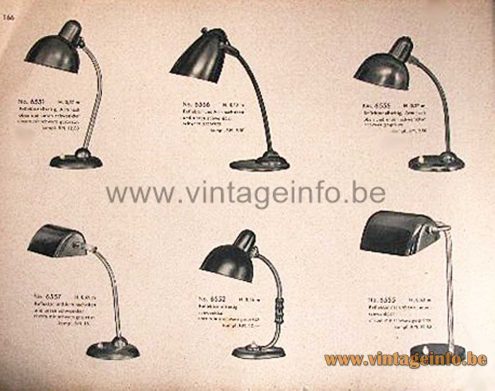 Other versions: This Kaiser Idell desk lamp 6556 exists in several colours. Christian Dell designed many “Idell” lights for Kaiser Leuchten. The term “Idell” is a reference to the word idea and his surname, Dell. It was sold by Kaiser until the 1970s.

Today this lamp is in production by Fritz Hansen. Several other lamps designed by Christian Dell are also for sale.

At the same time he served an exacting apprenticeship as a silversmith, spending the years 1907-1912 at the Schleissner & Söhne silver factory in Hanau.

Towards the end of the 70’s the company was acquired by Thorn Lighting Group. This became the property of an international investment company in 1993, and the remnants of production were transferred to Dortmund in 2000.