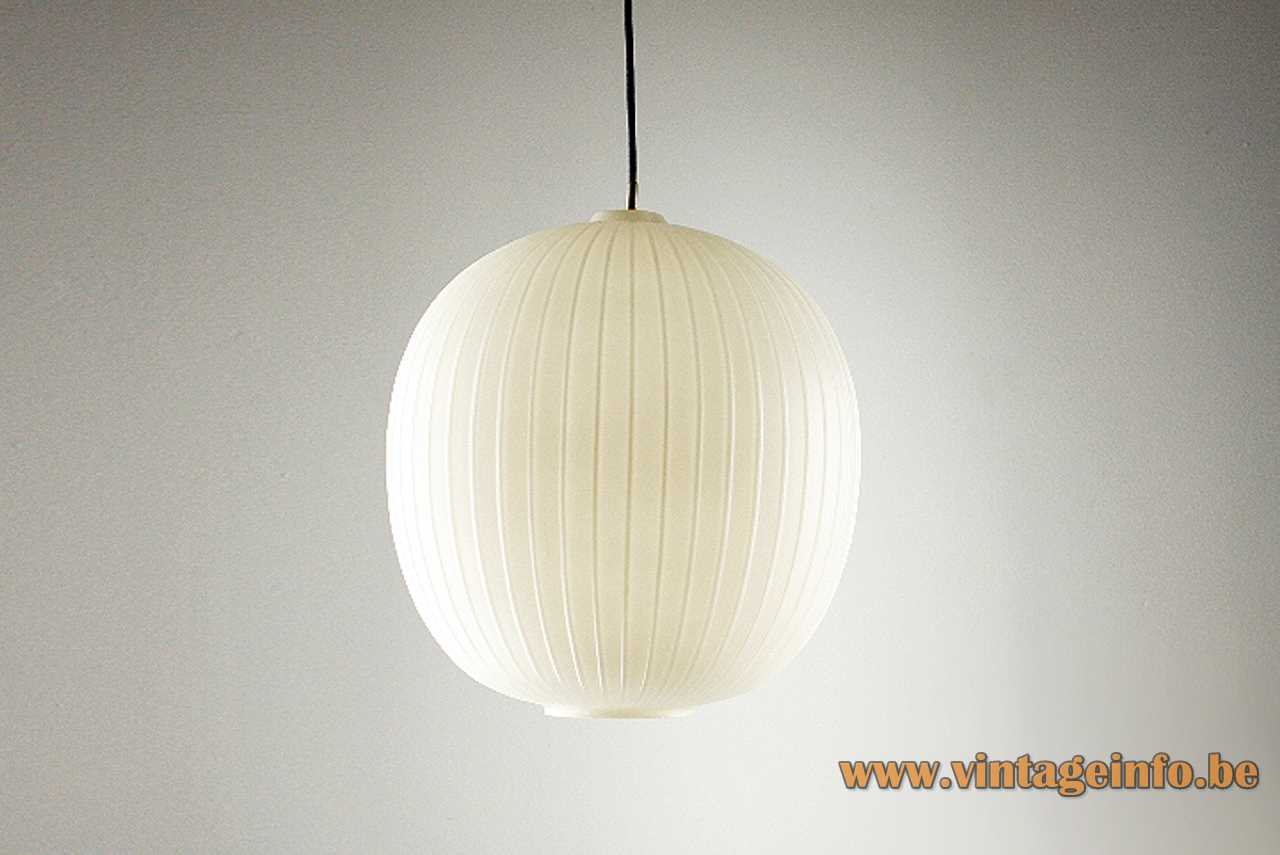 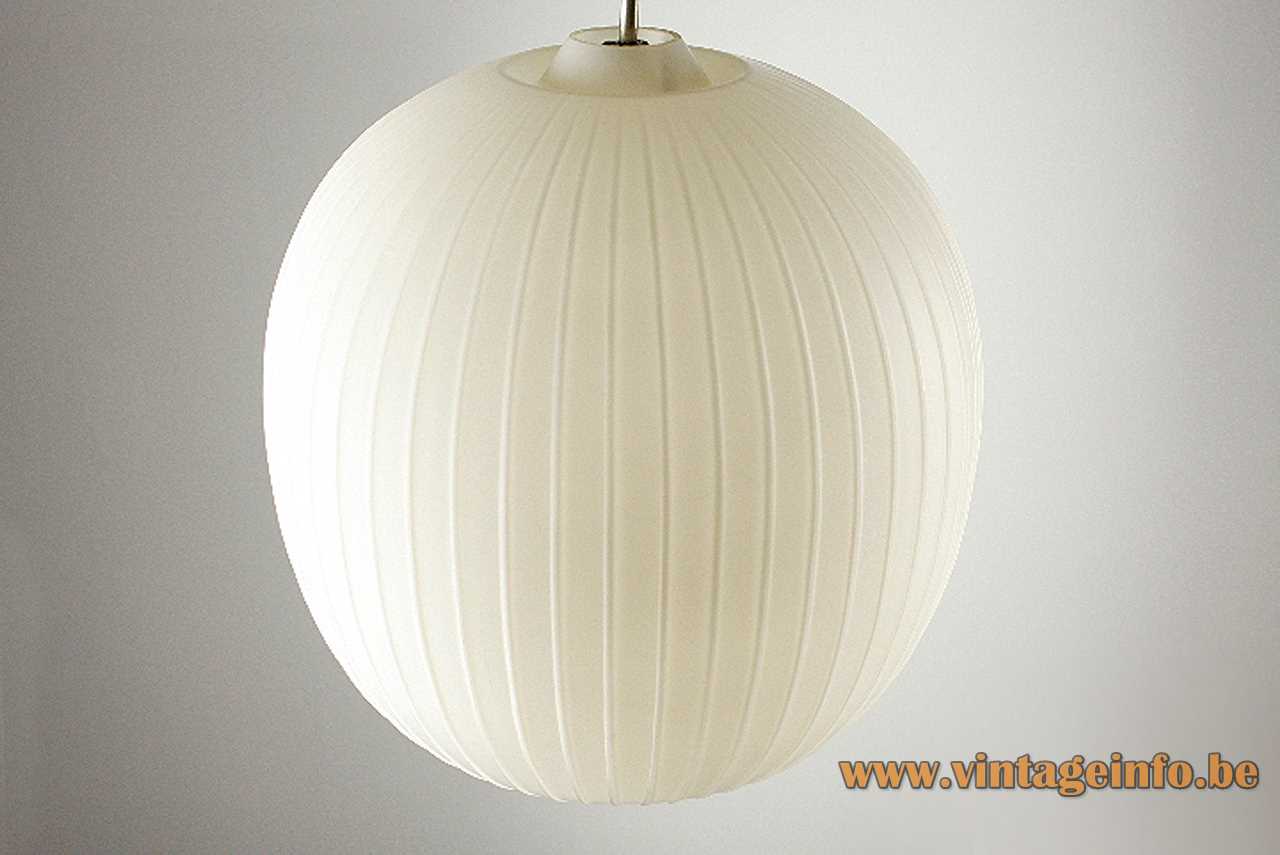 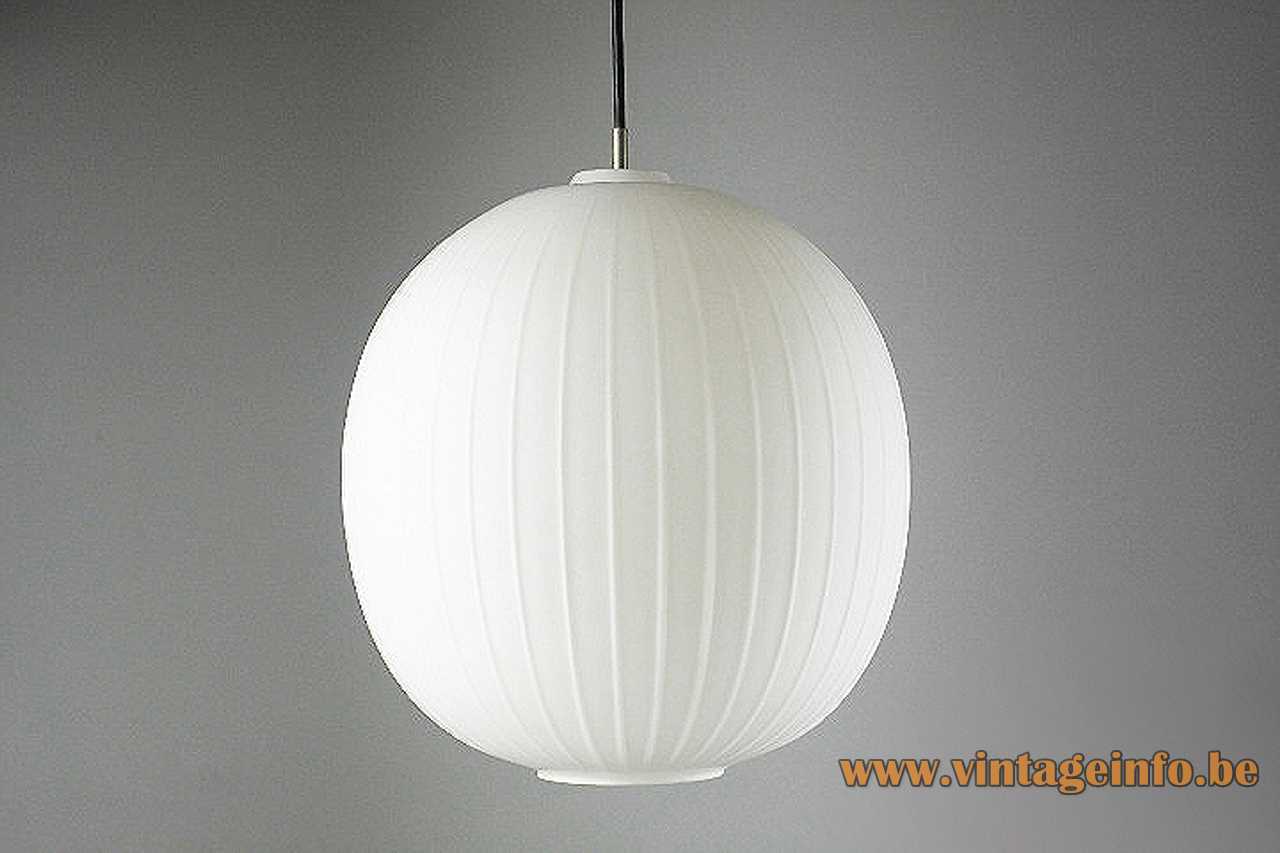 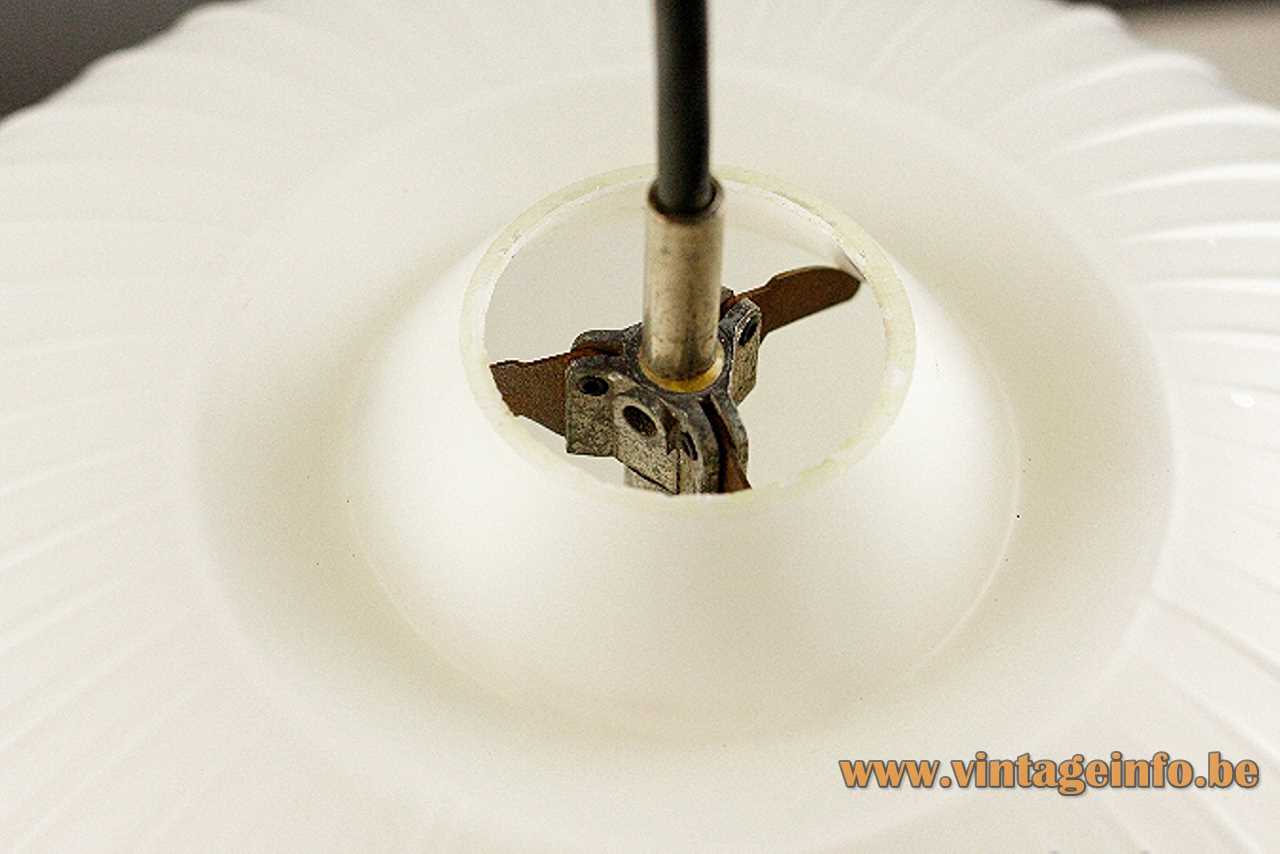 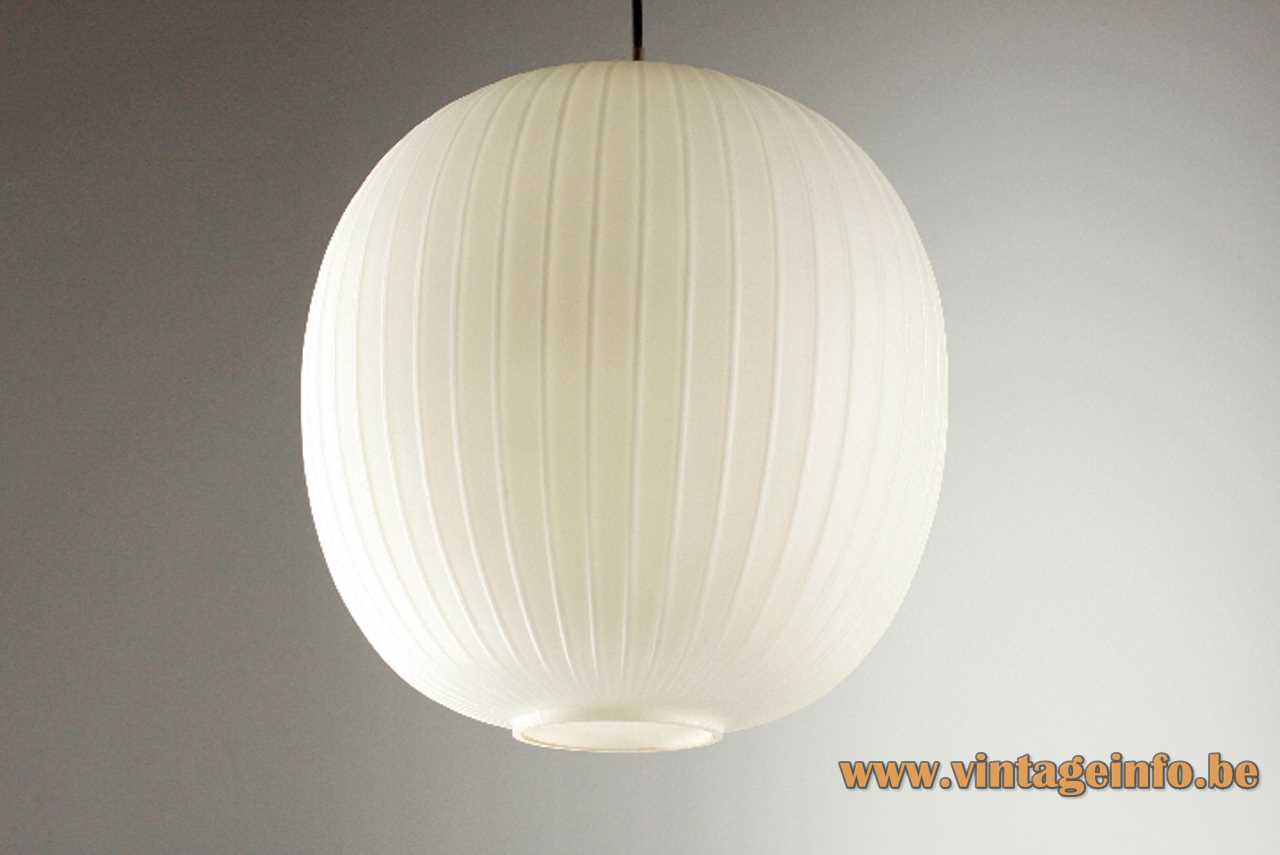 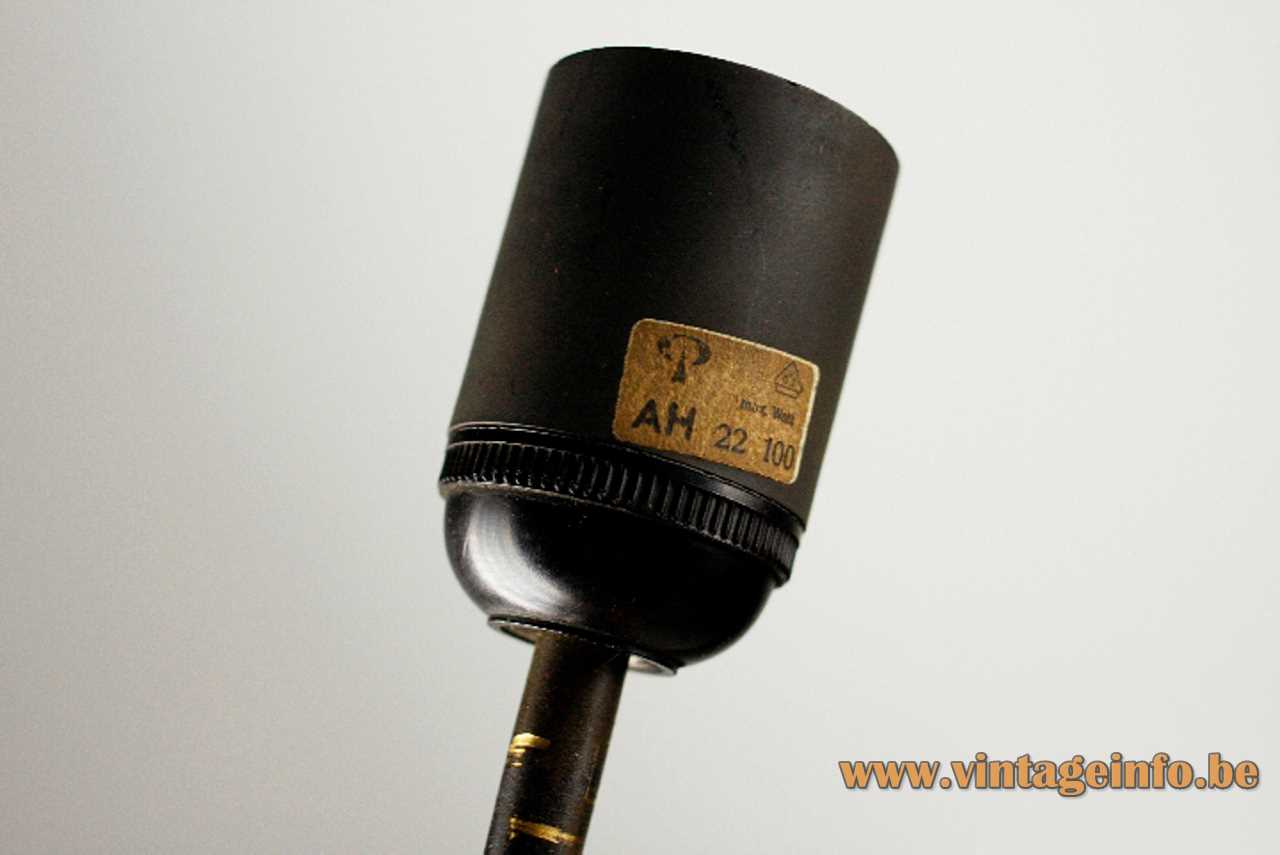 Other versions: This Aloys Ferdinand Gangkofner Bologna pendant lamp exists in a few sizes. This one is model AH 22. It was also produced in the 60s and 70s by Peill + Putzler.