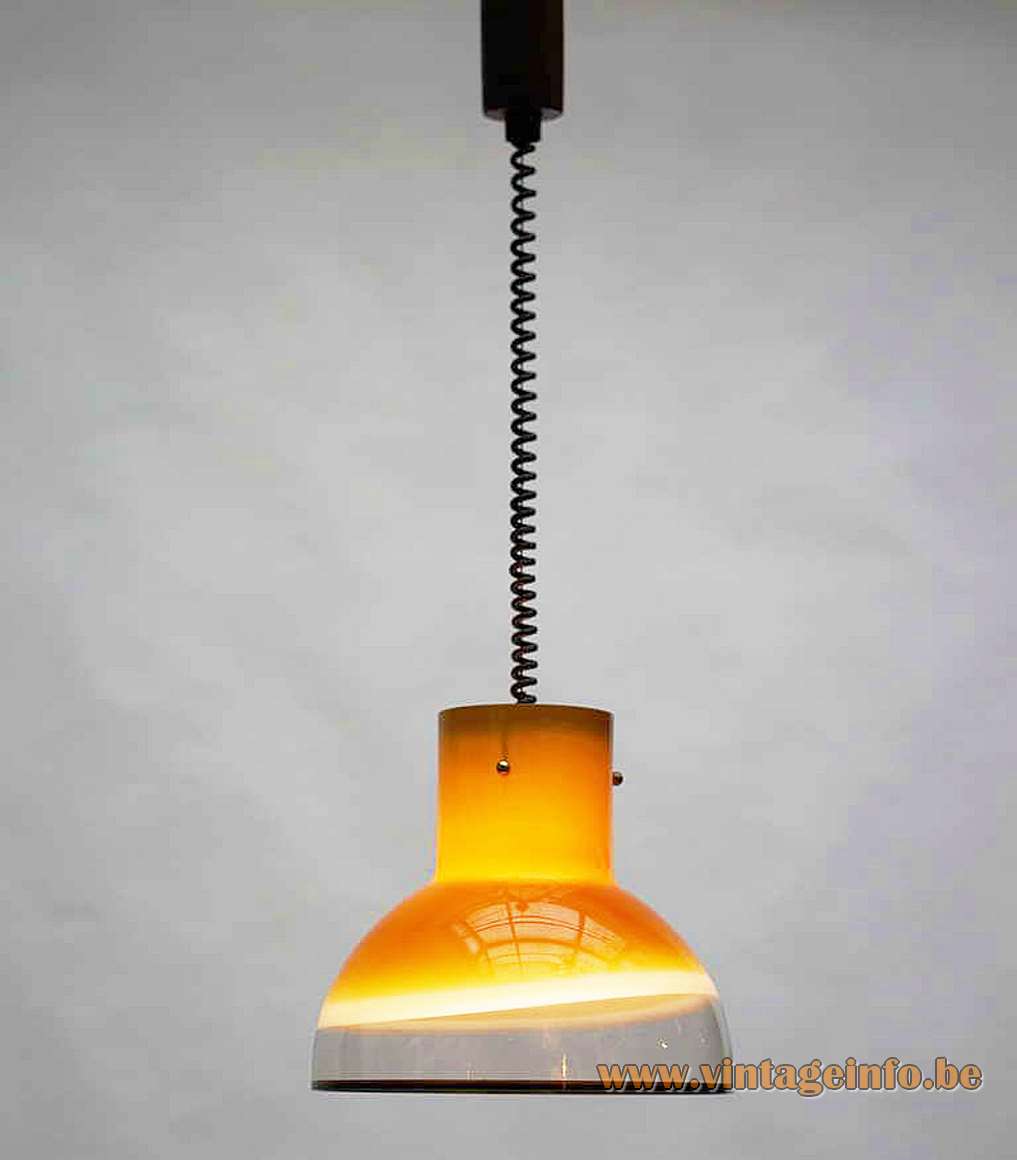 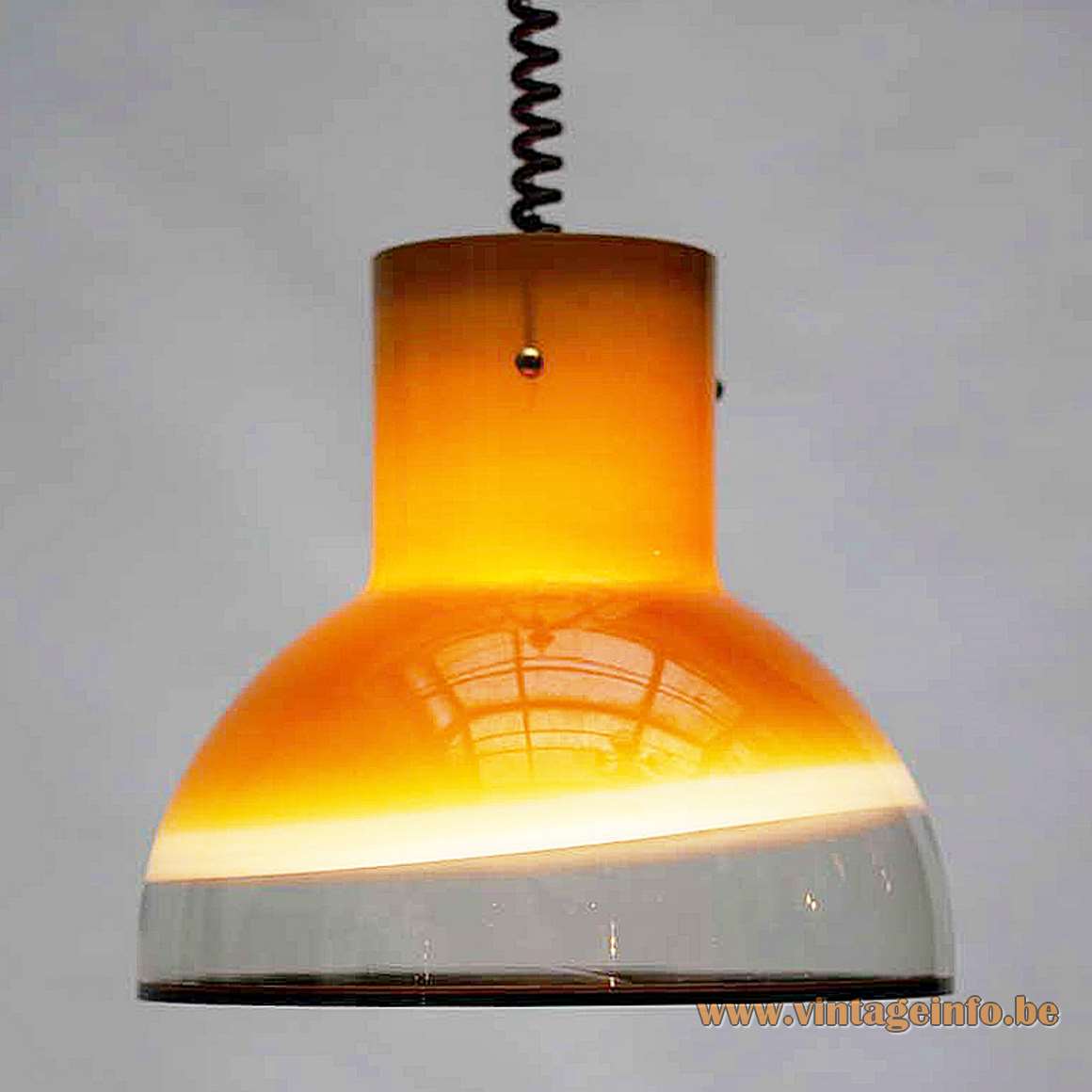 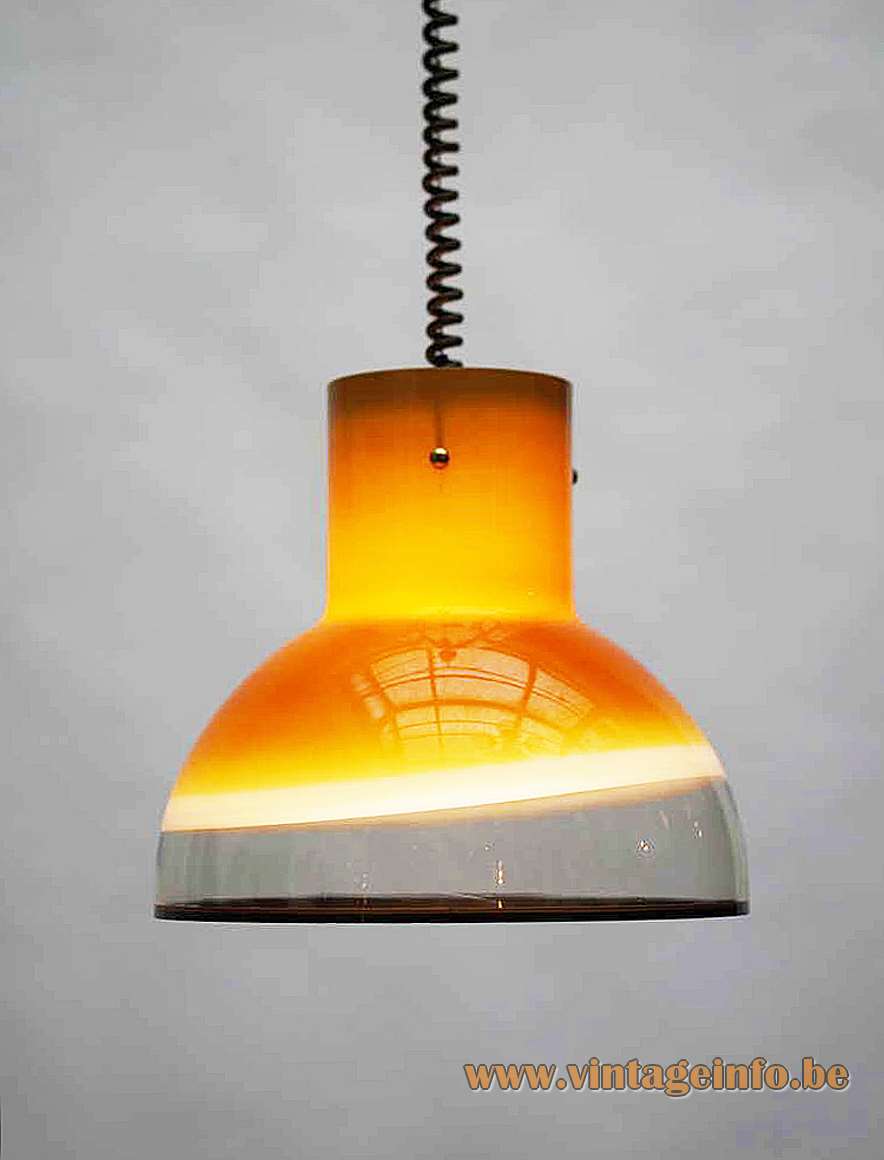 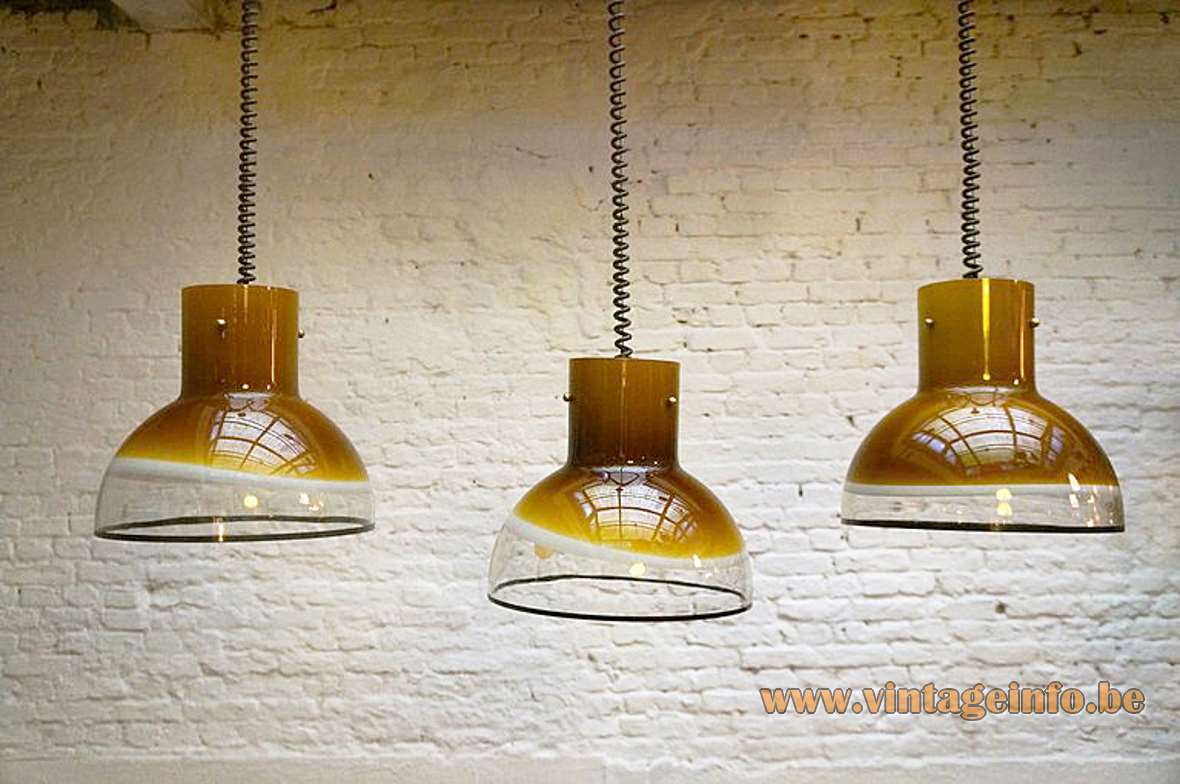 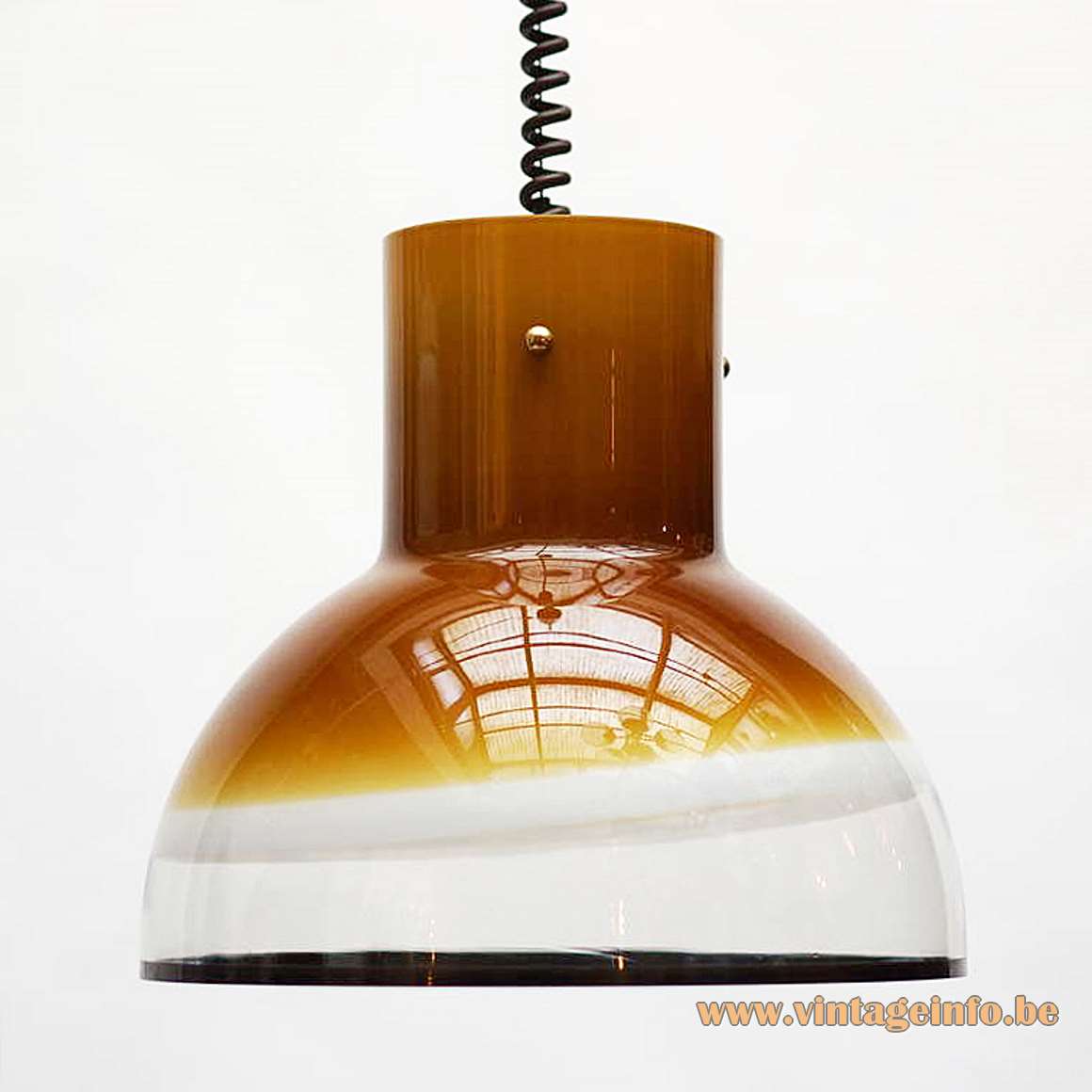 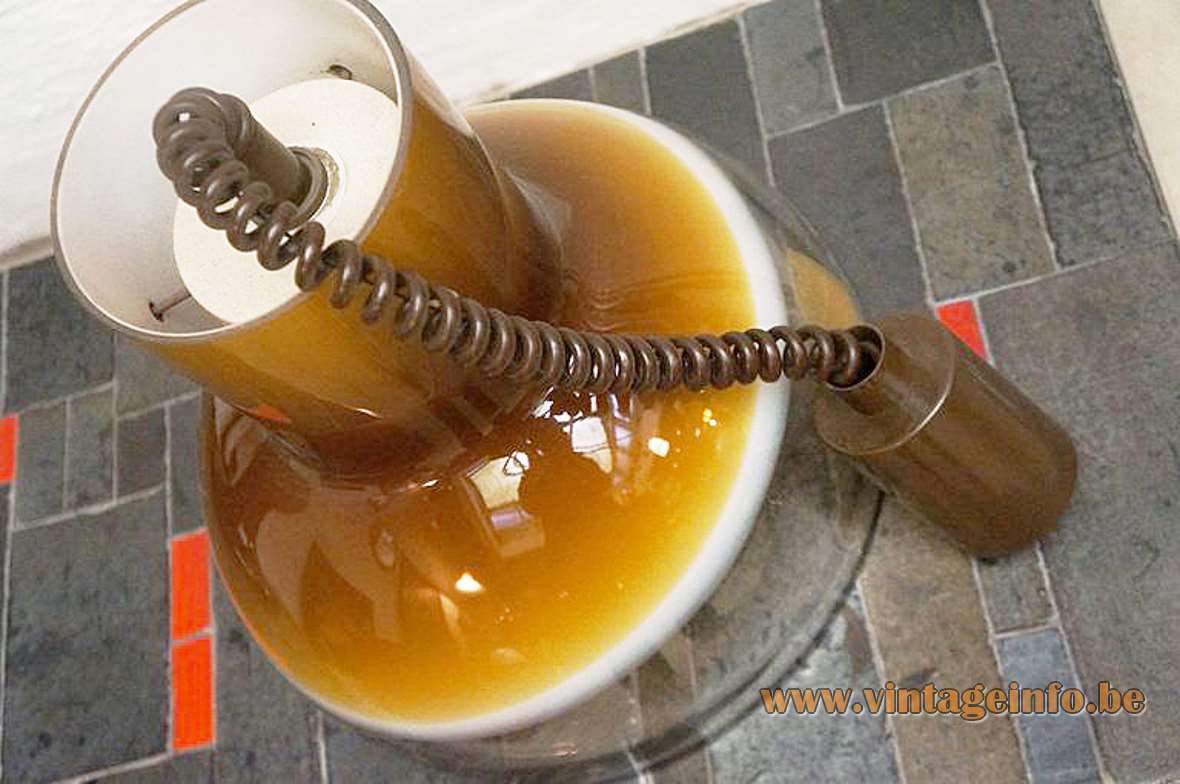 Other versions: This Peill + Putzler 1415 pendant lamp exists also in green. Produced with different models of ornamental nuts and bolts.