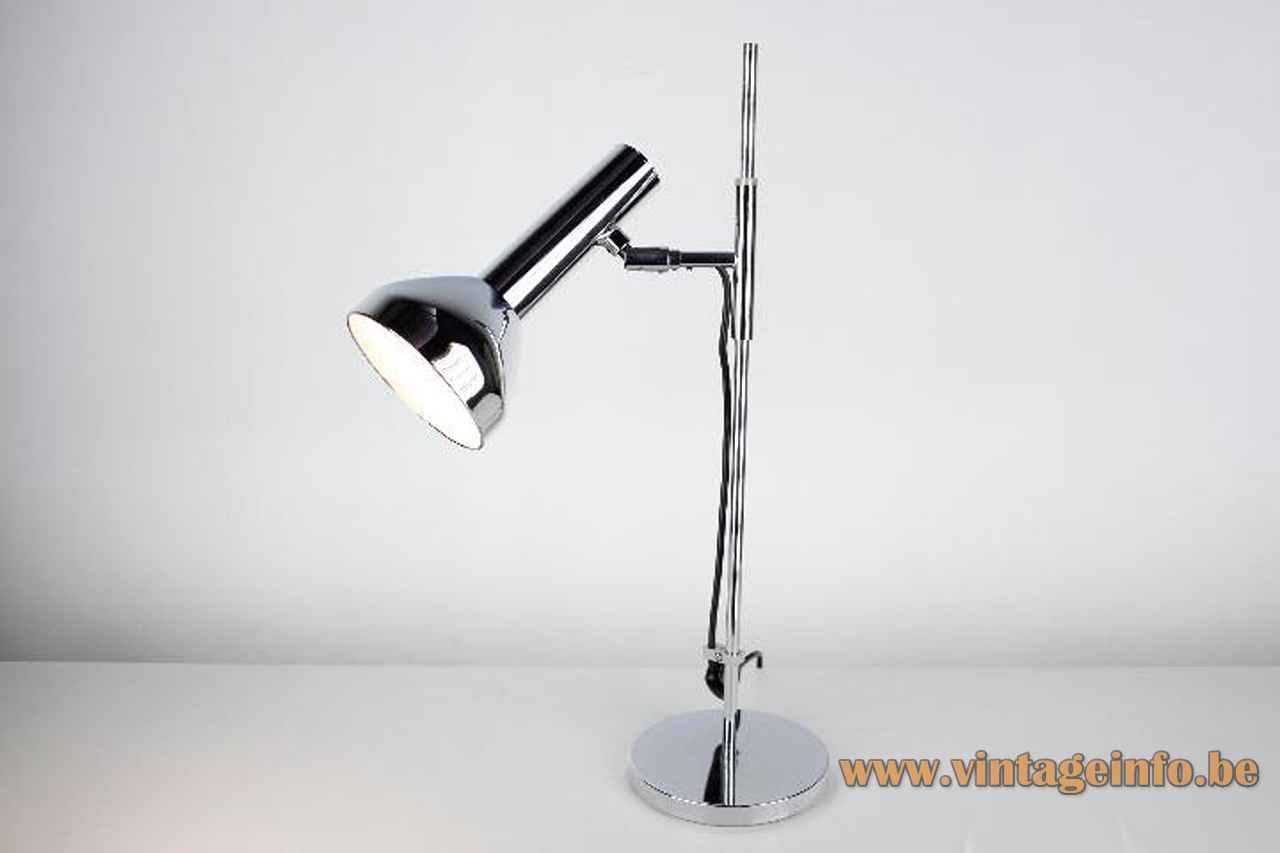 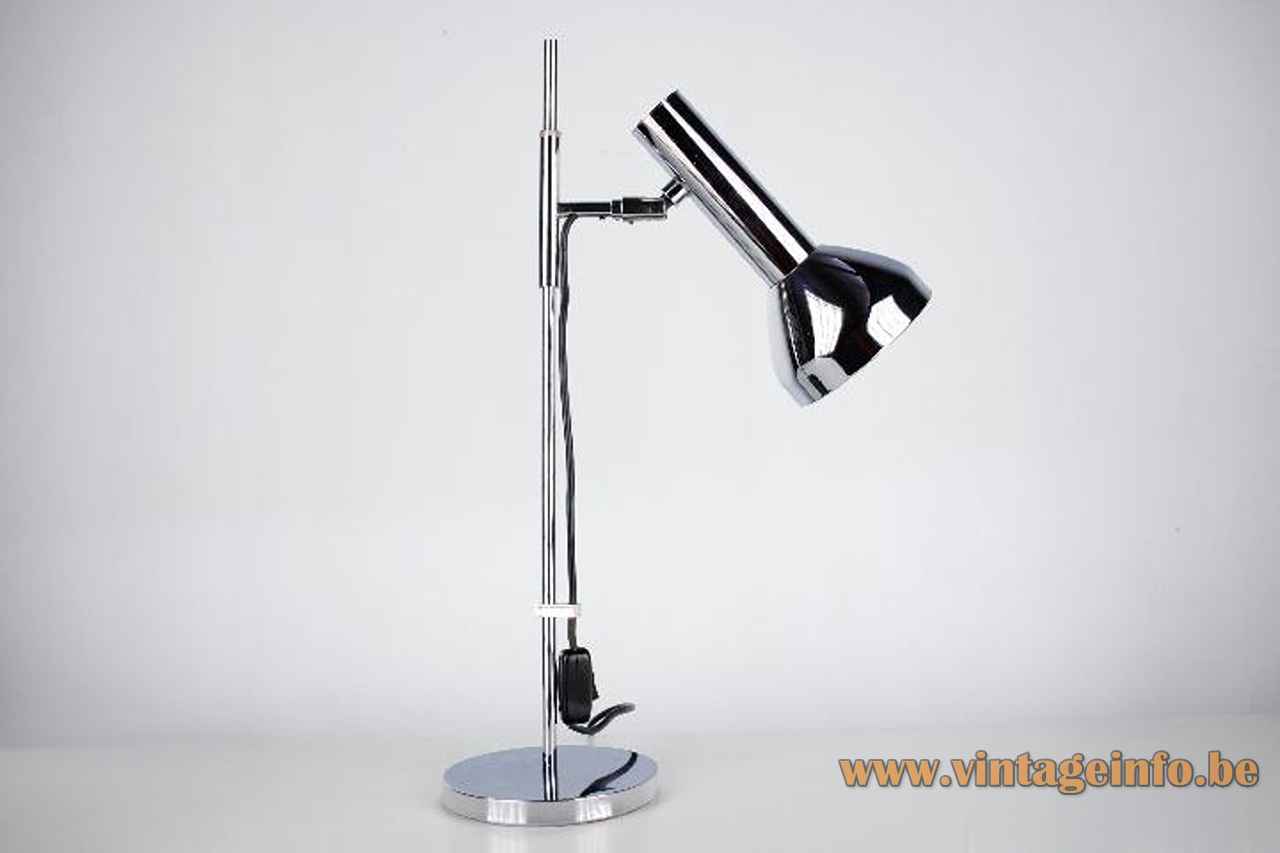 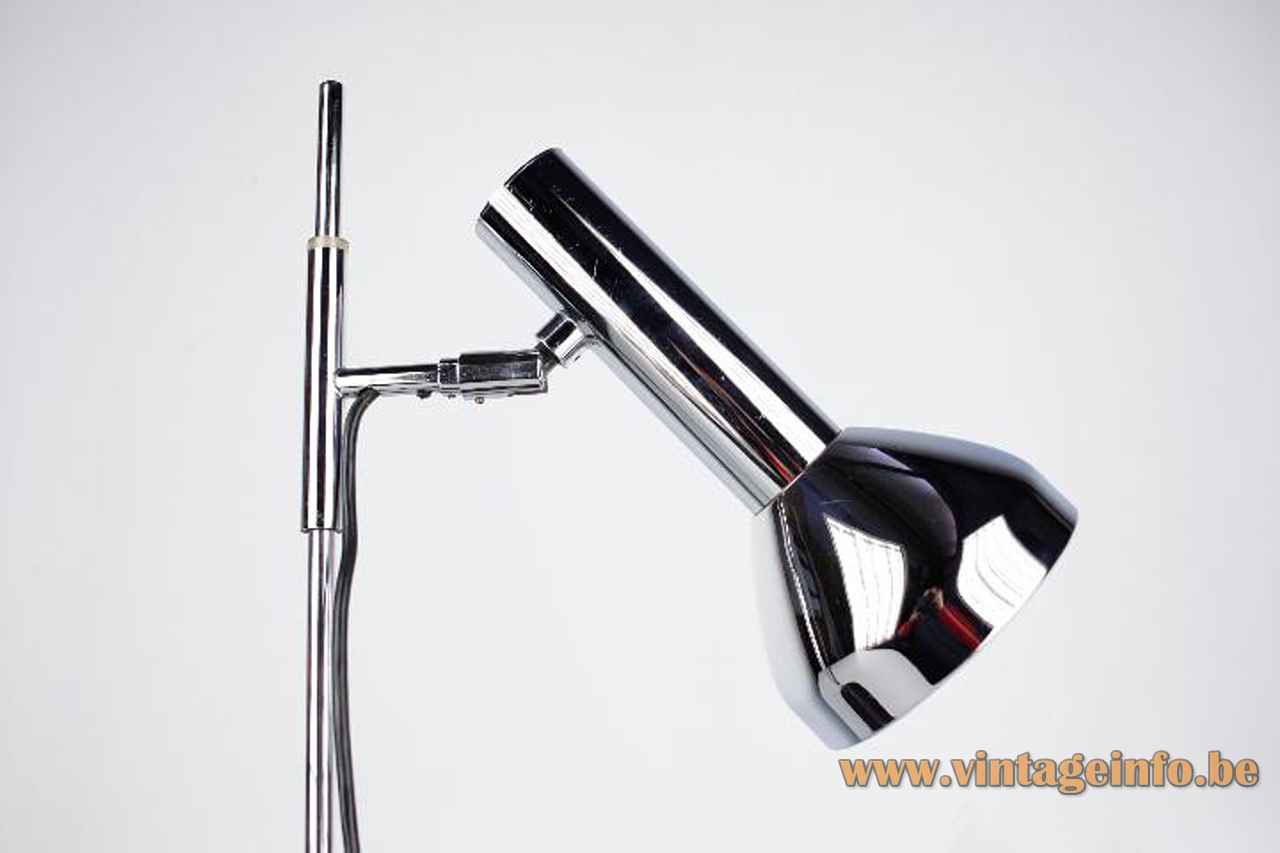 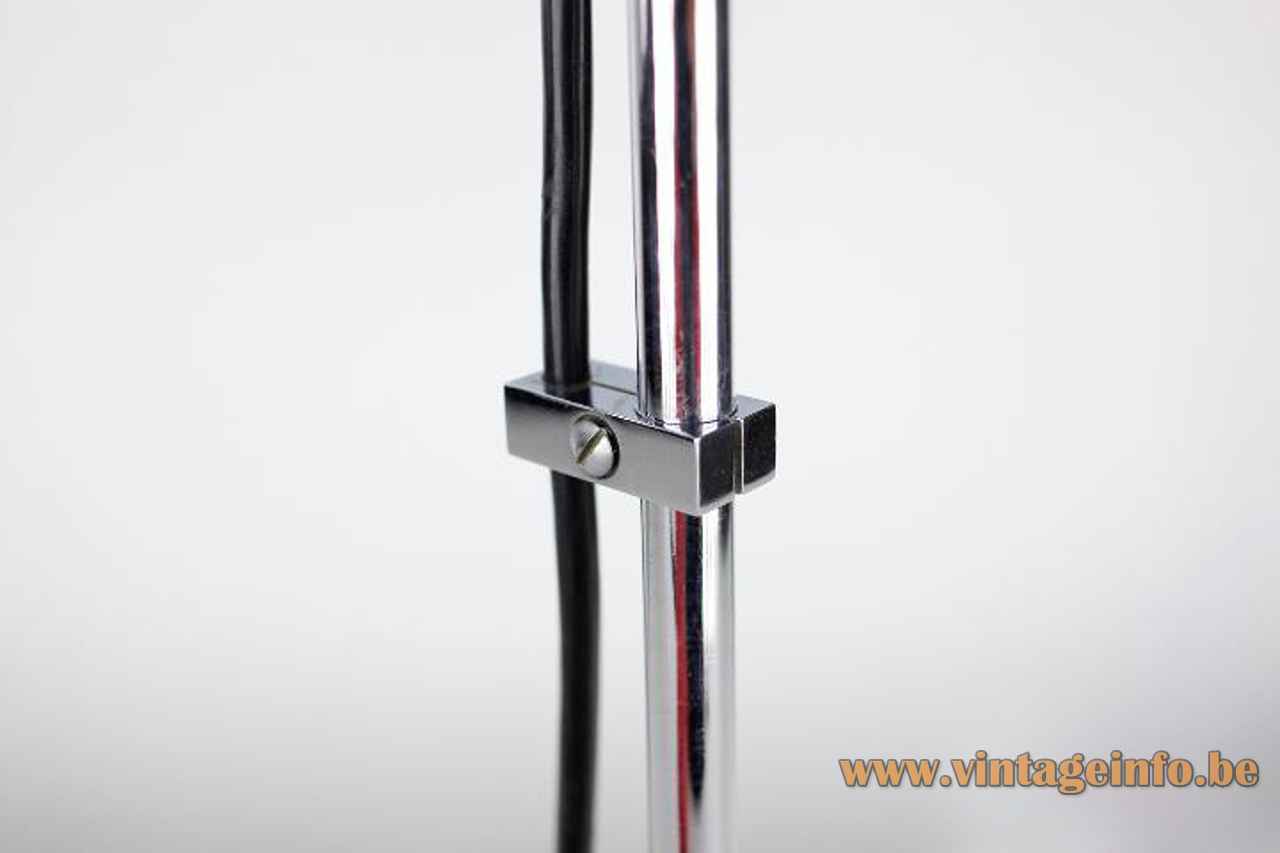 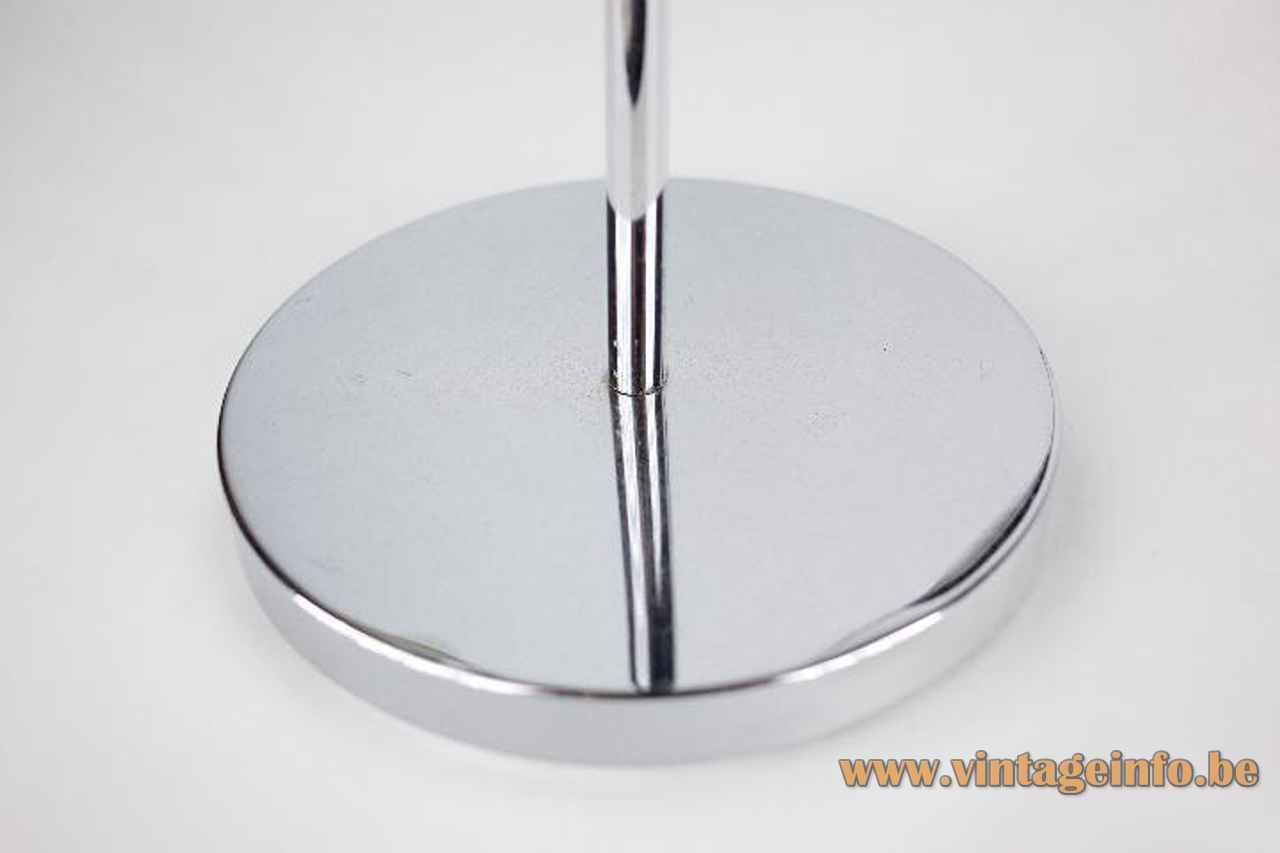 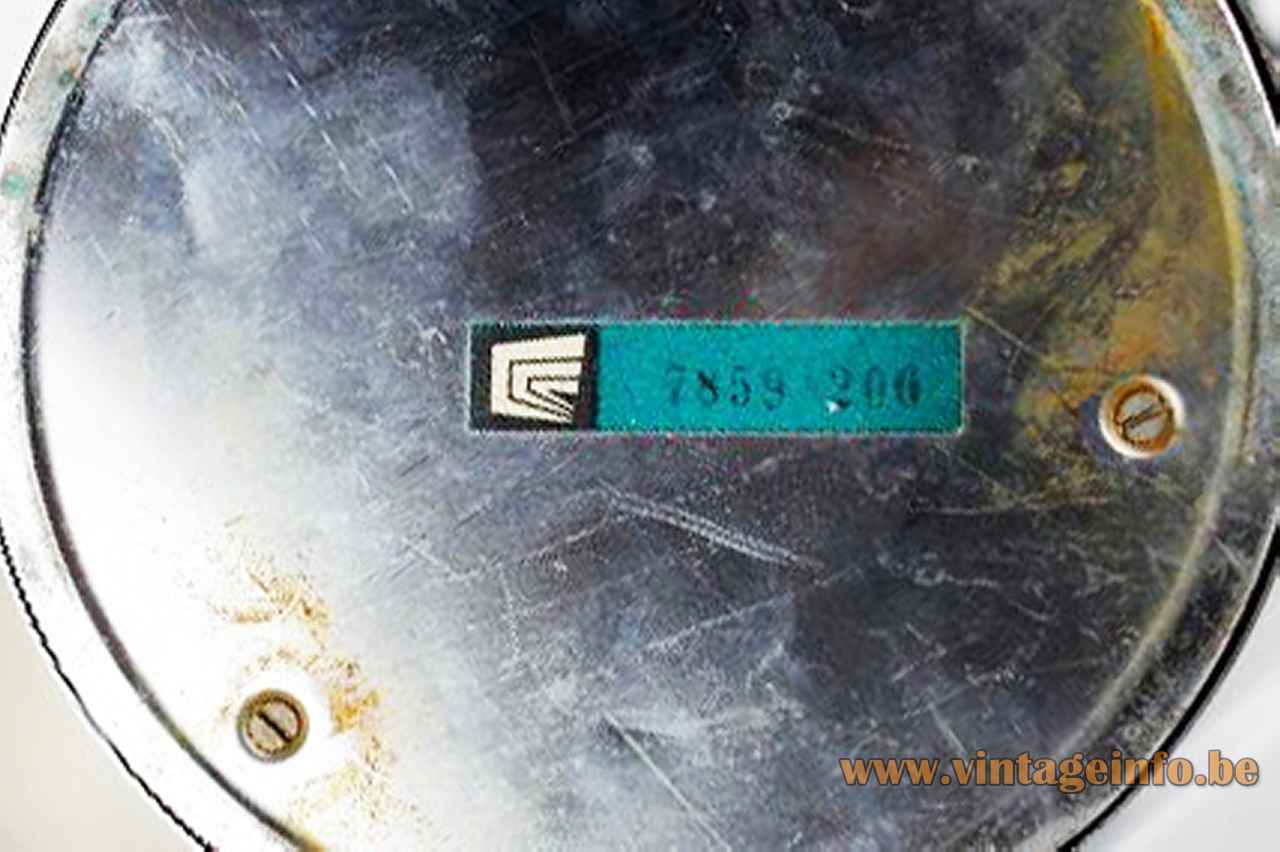 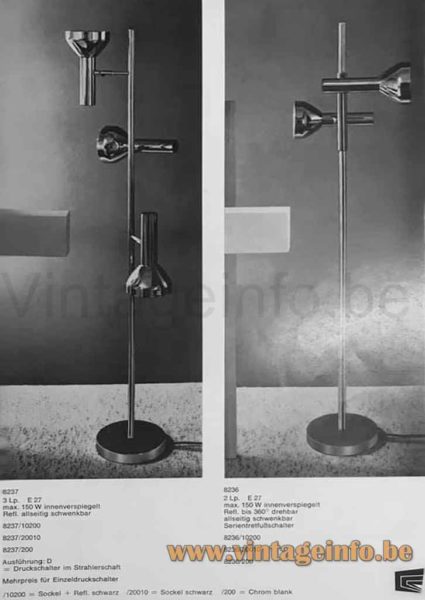 Other versions: This 1960s chrome Cosack desk lamp exists in several versions. Other lampshades were used with the same base & rod. Also floor and wall lamps exists.