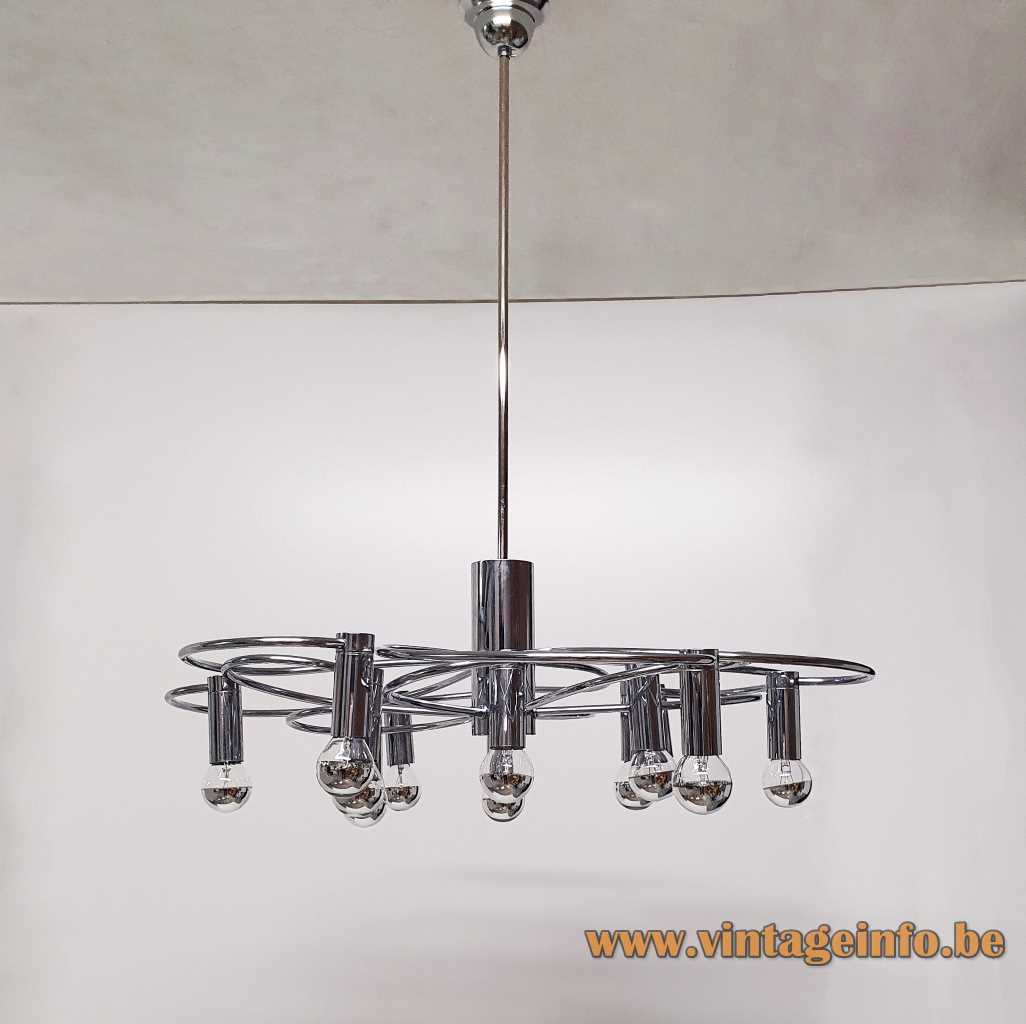 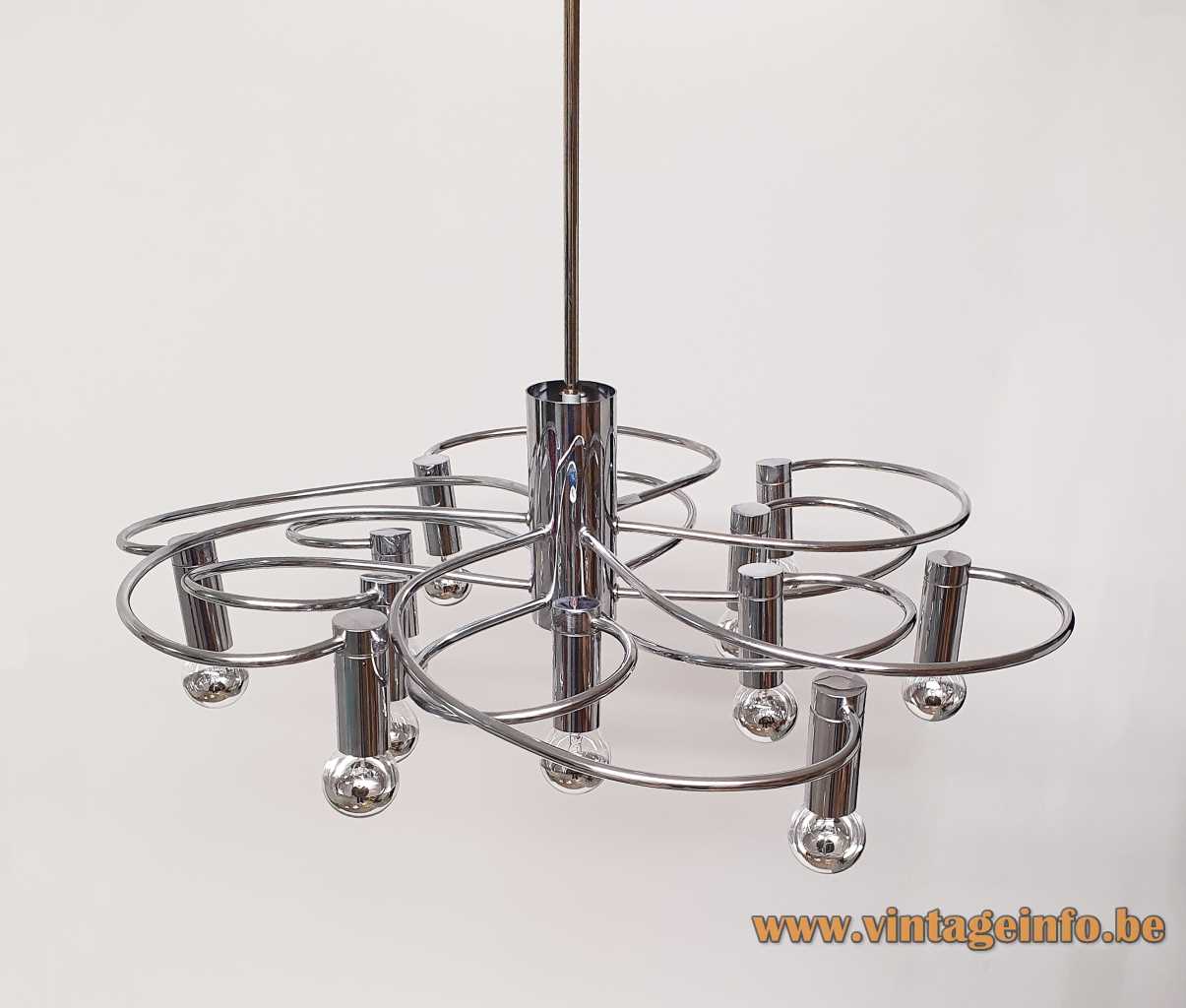 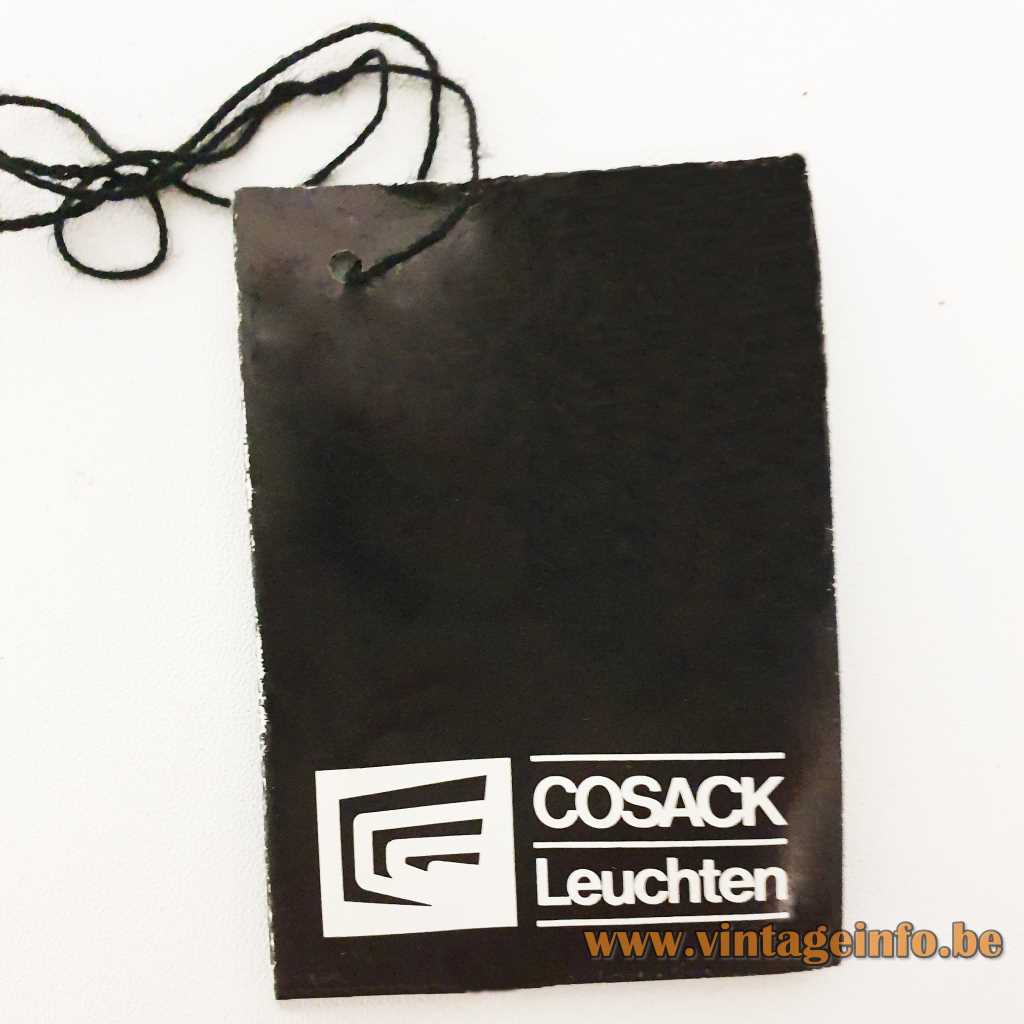 If Design Award for Hans Hegger

These lamps were also sold by Design M, the company of Ingo Maurer. Helestra, another German company produced comparable lamps.

Hans Wilfried Hegger is an architect and designer. His company is named  H + Hegger GmbH, and it is located in Korschenbroich, Germany. Hans Hegger designed many lamps for the Cosack company. Hegger received an iF Design Award in 2013 for a LED flush mount produced by Schmitz-Leuchten.

The earliest design of these sputnik lamps dates back from the late 1950s, when the Soviets launched their Sputnik 1 satellite into orbit in 1957: the space age has begun. Gaetano Sciolari was one of the first designers of this type of lamps, if not the first.