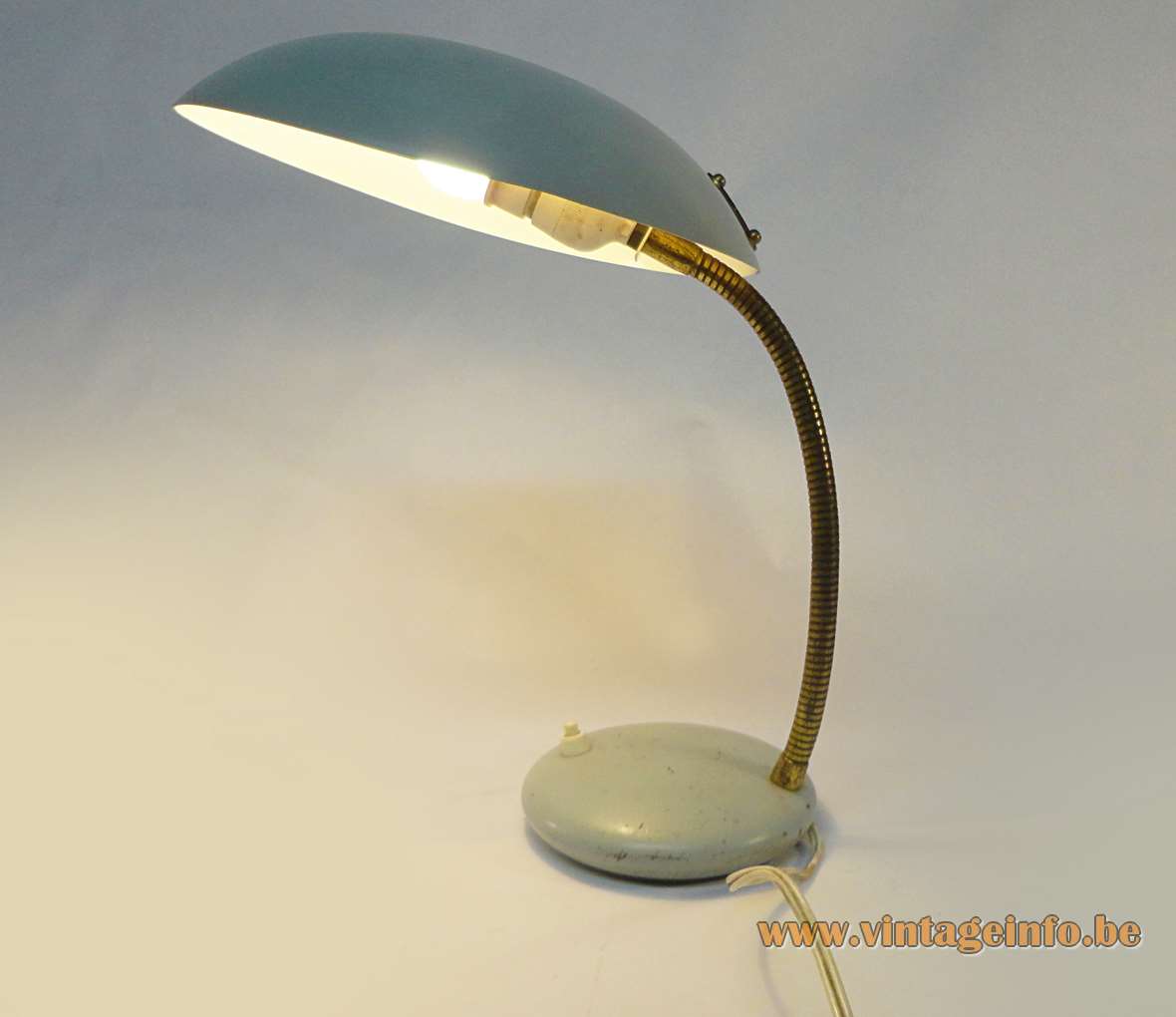 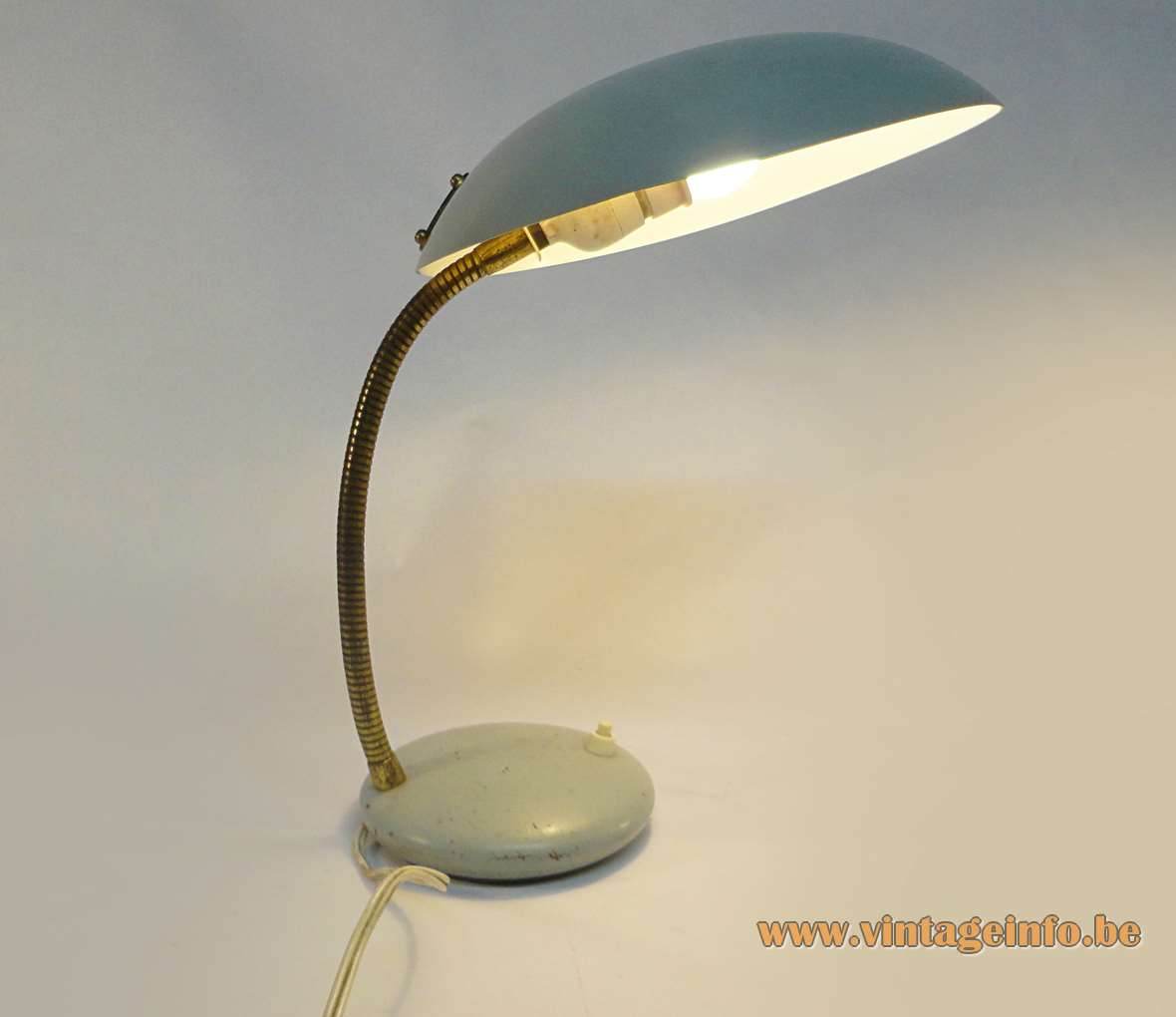 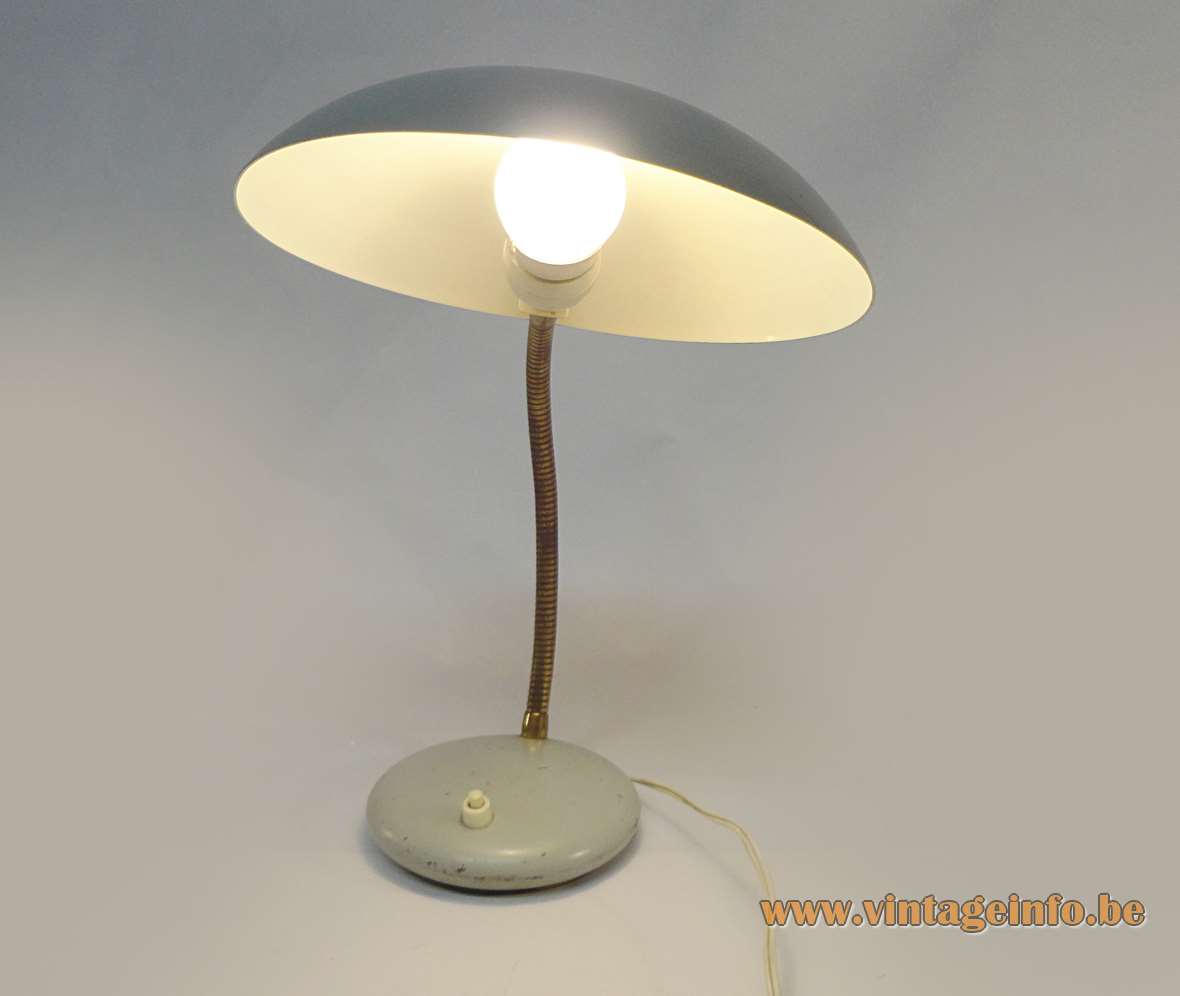 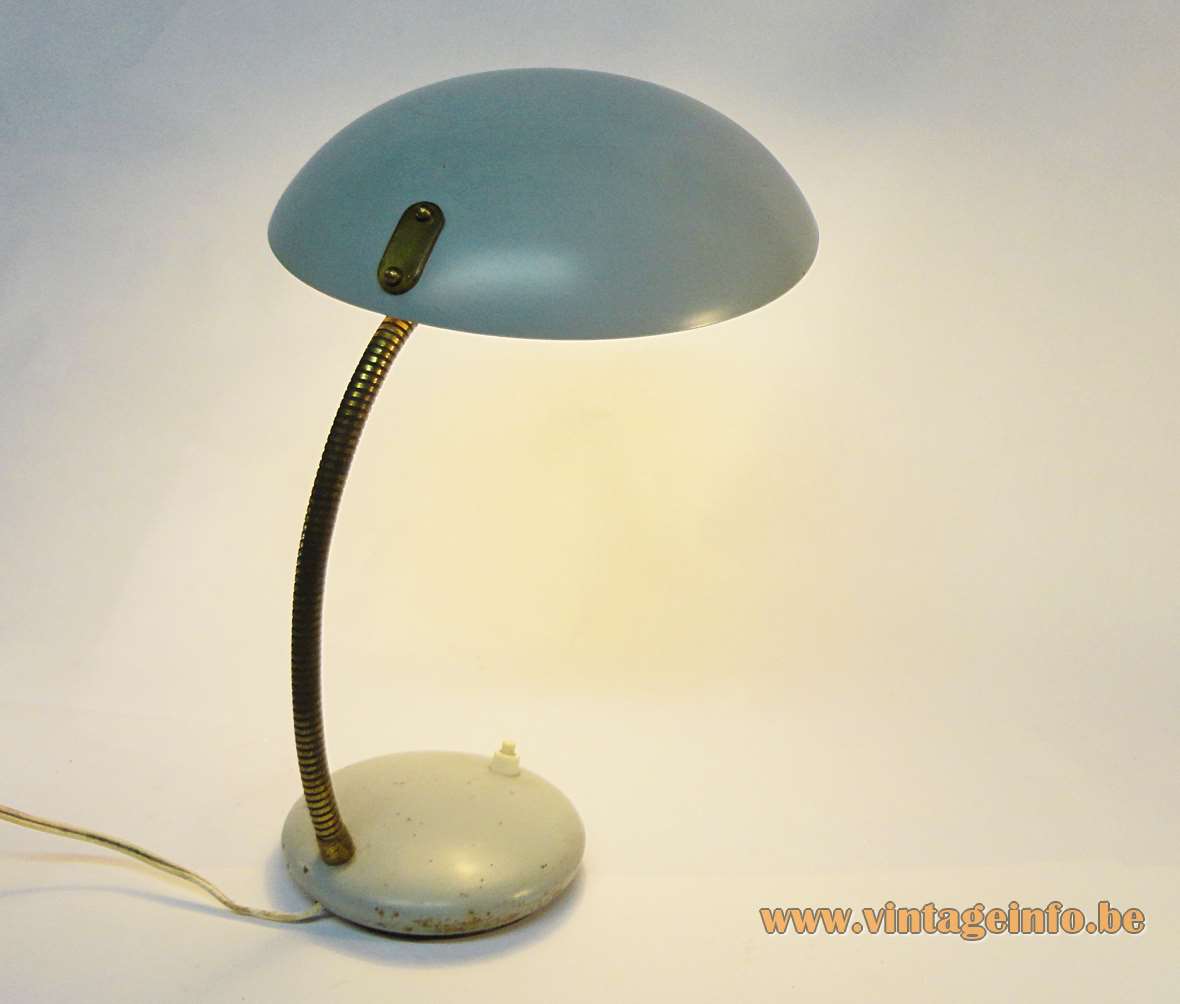 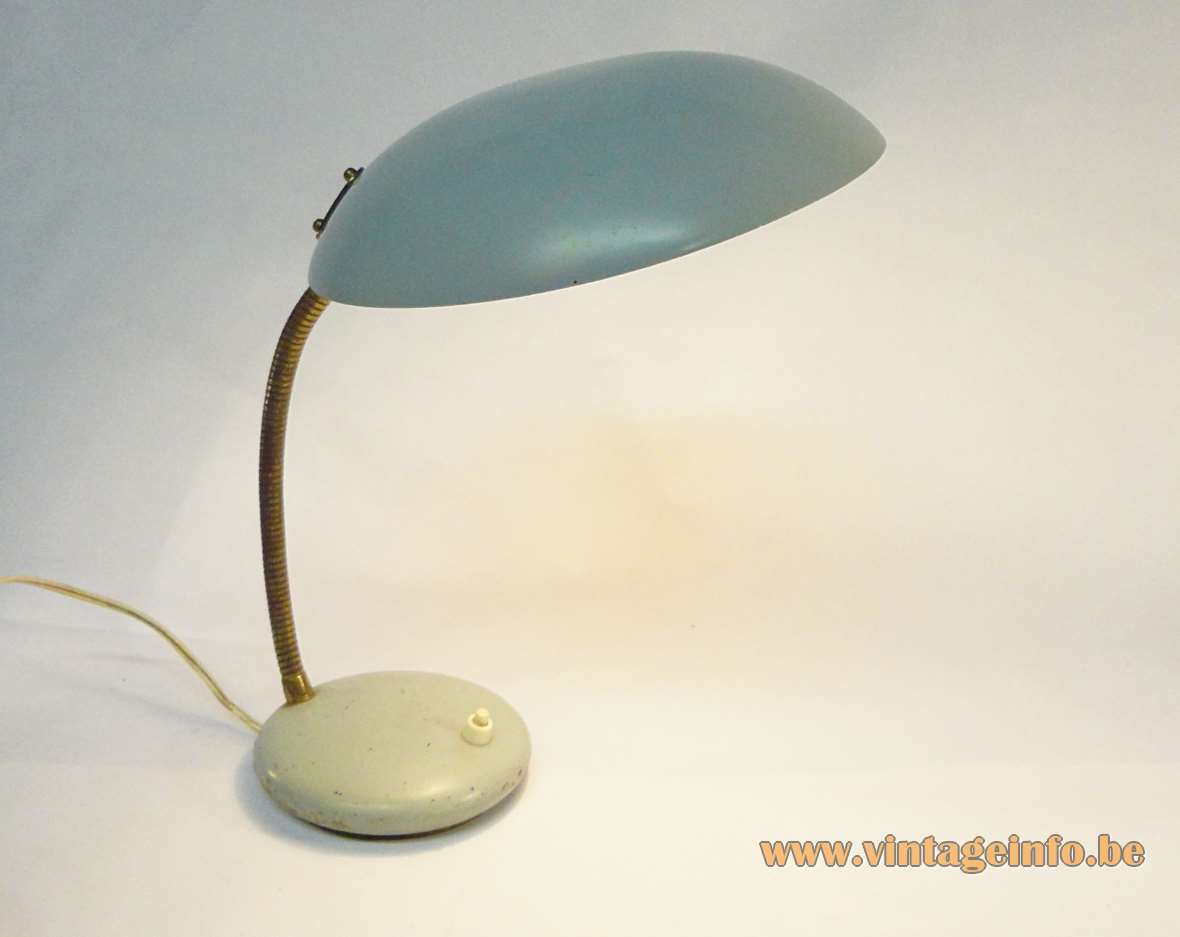 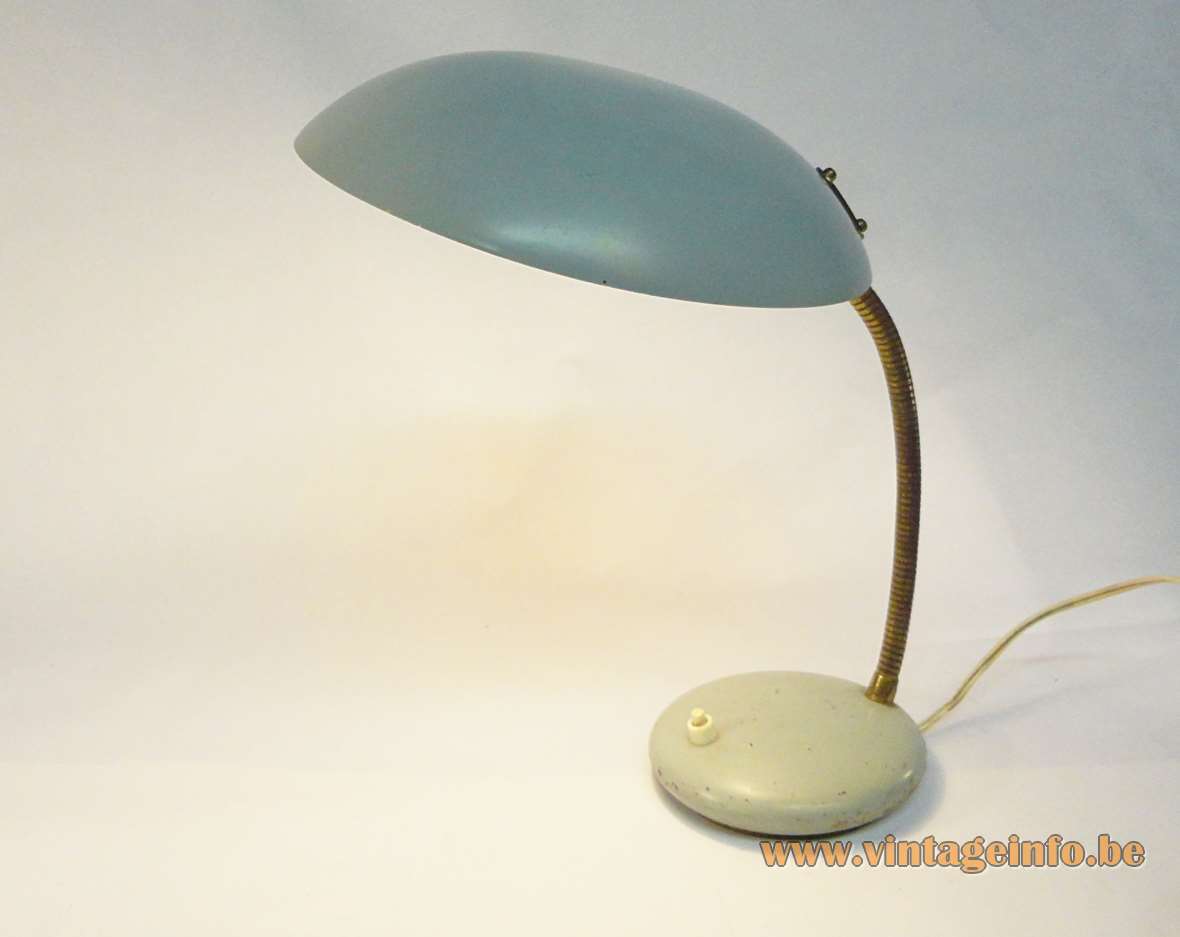 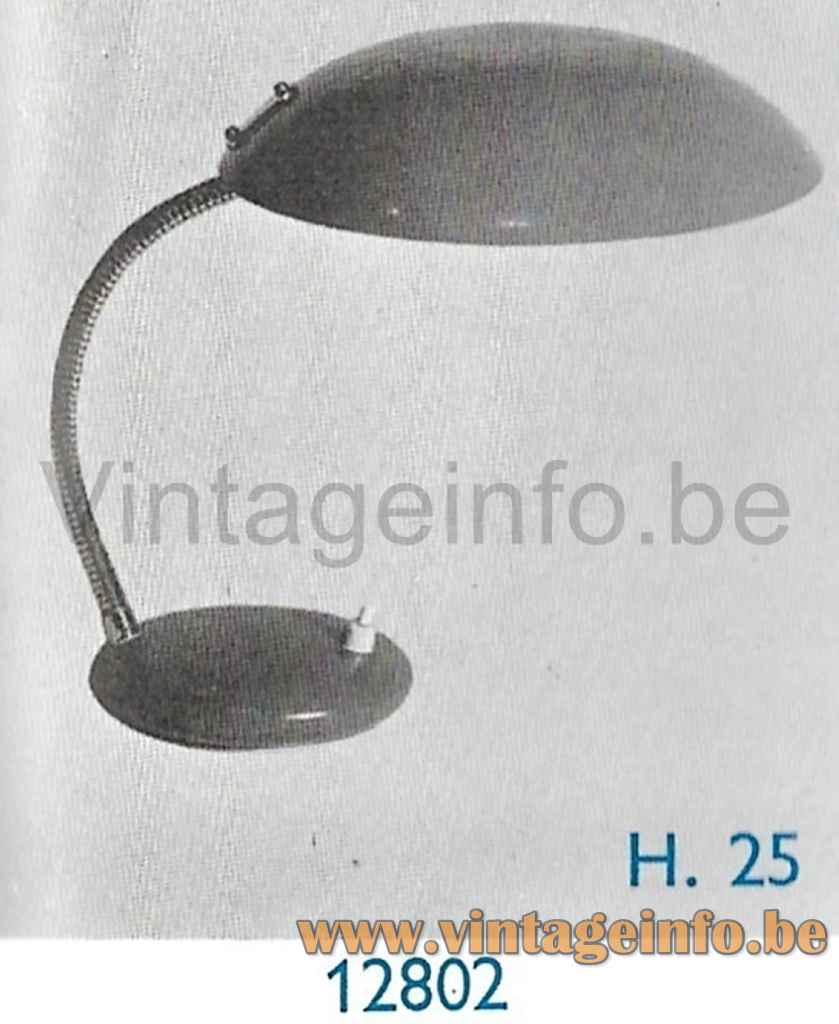 Often said that this is a lamp made by Philips and designed by Louis Kalff, but it is not. It has many similarities, but that was the intention. The Massive lighting company is notorious for the copies of lamps that they produced.

All the electric parts were produced by VLM Components in the 60s. The company was founded in 1945 in Buccinasco, a small village near Milan, Italy. The company became famous for the switches they produce since 1968, designed by Achille Castiglioni.