The 1950s Cosack desk lamp in an early sixties catalogue

Other versions: This 1950s Cosack desk lamp was made in several colours.

Black and white version of this 1950s Cosack desk lamp 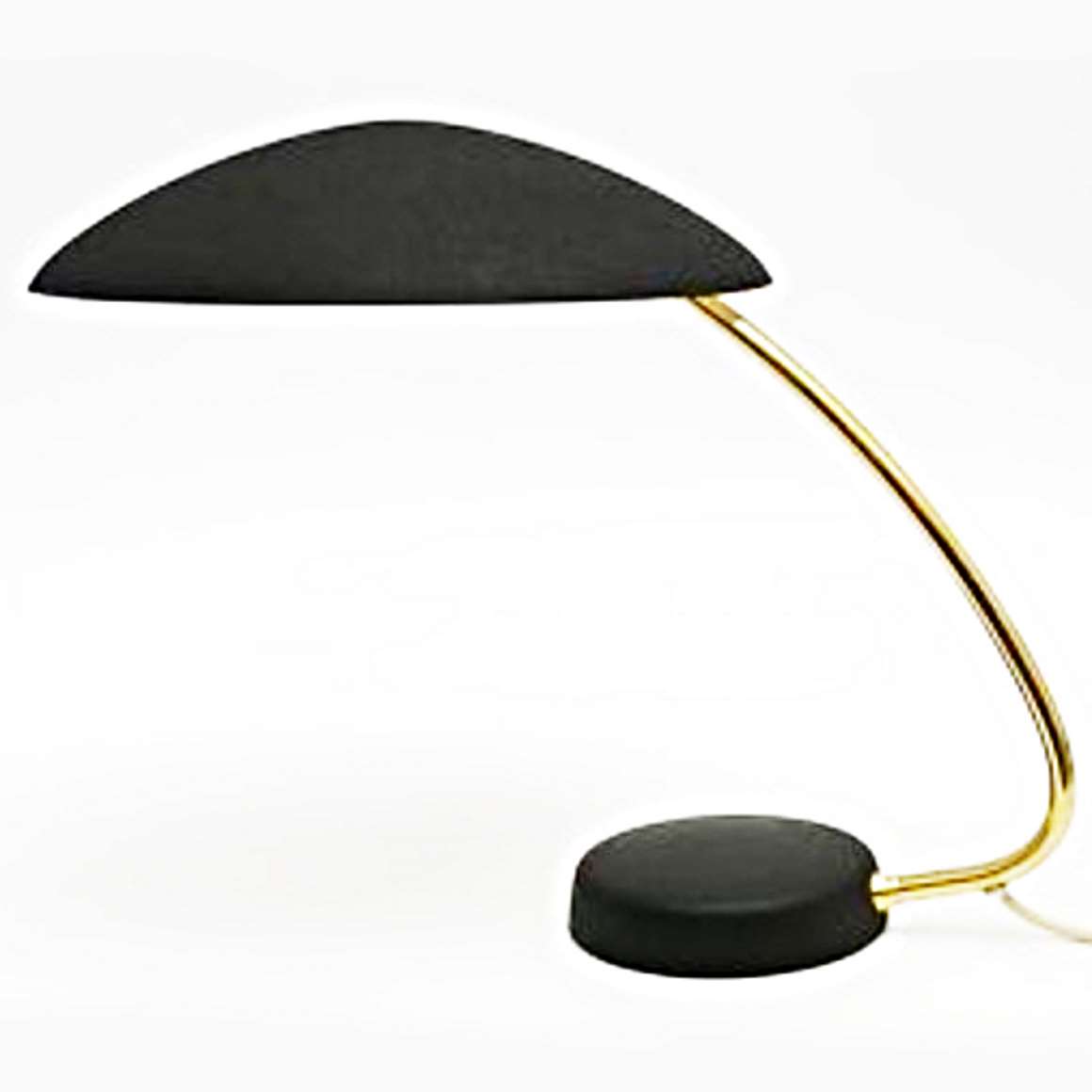