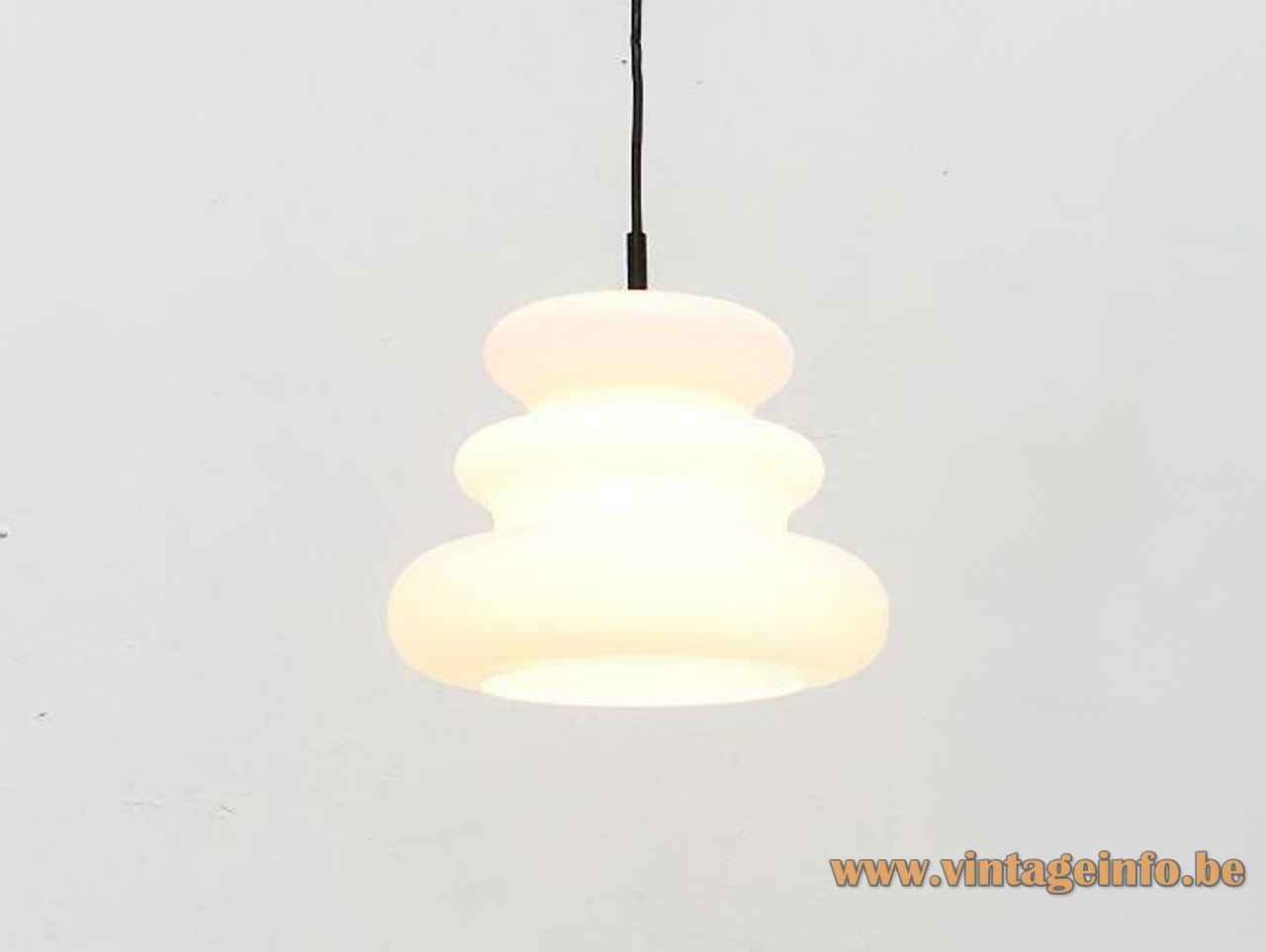 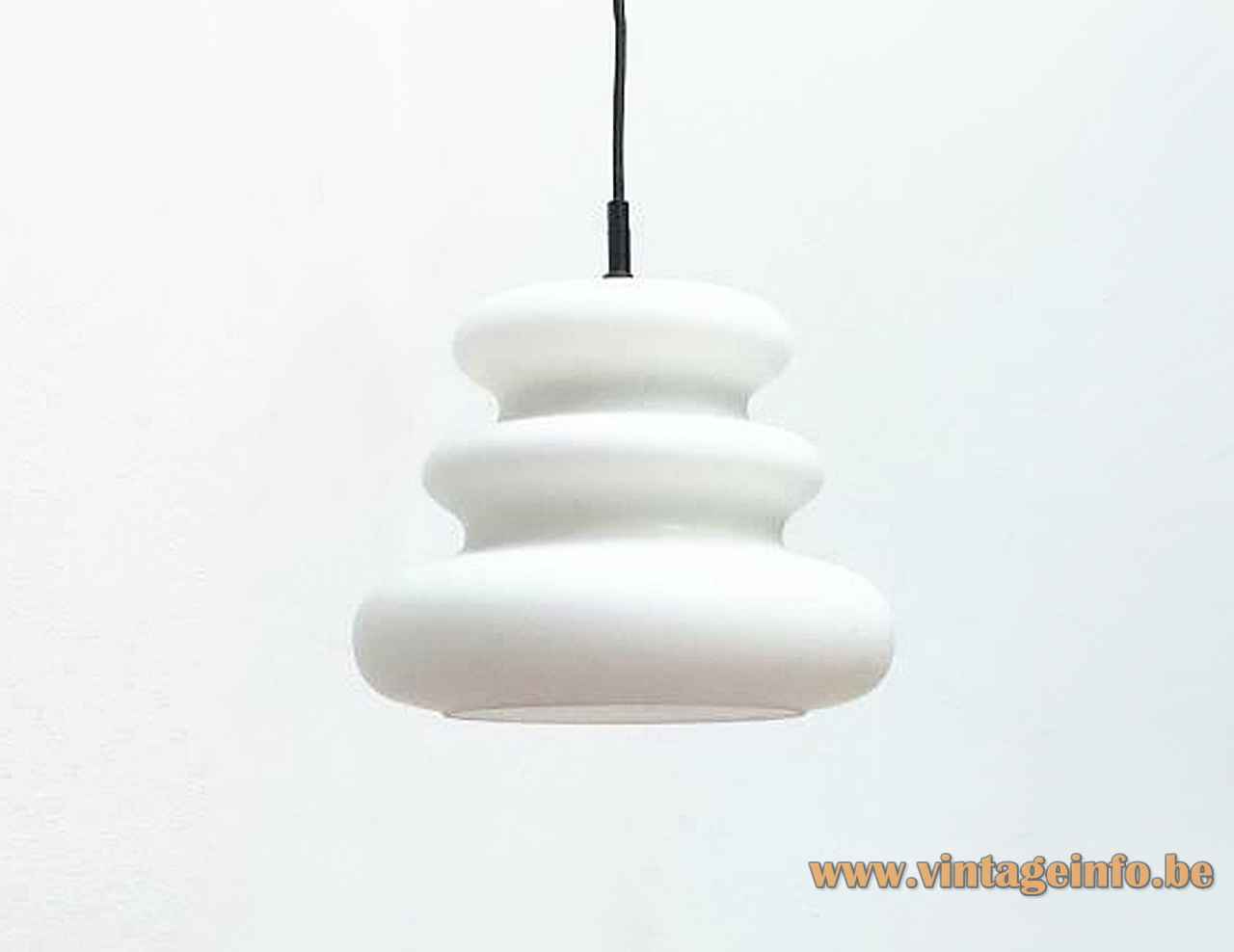 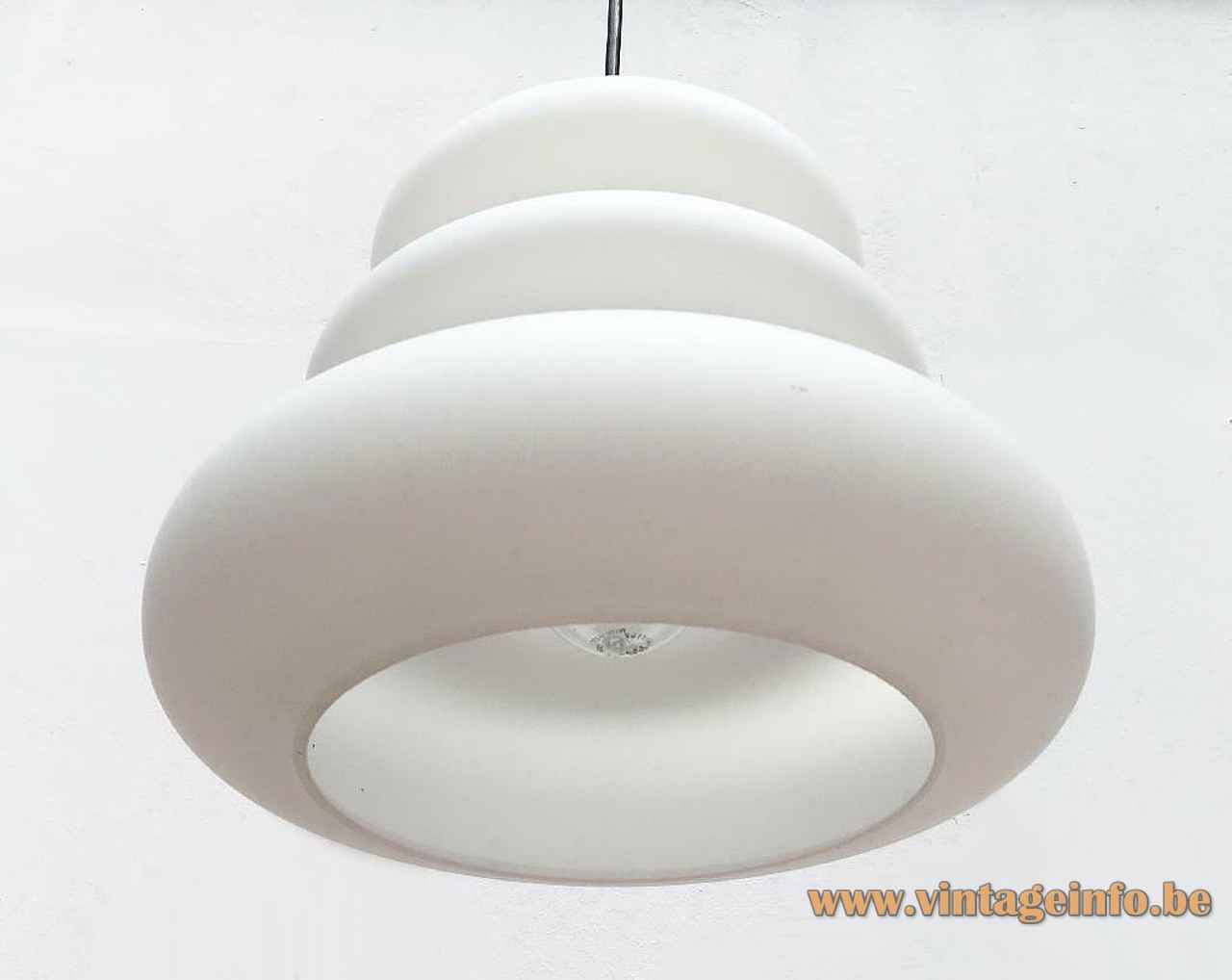 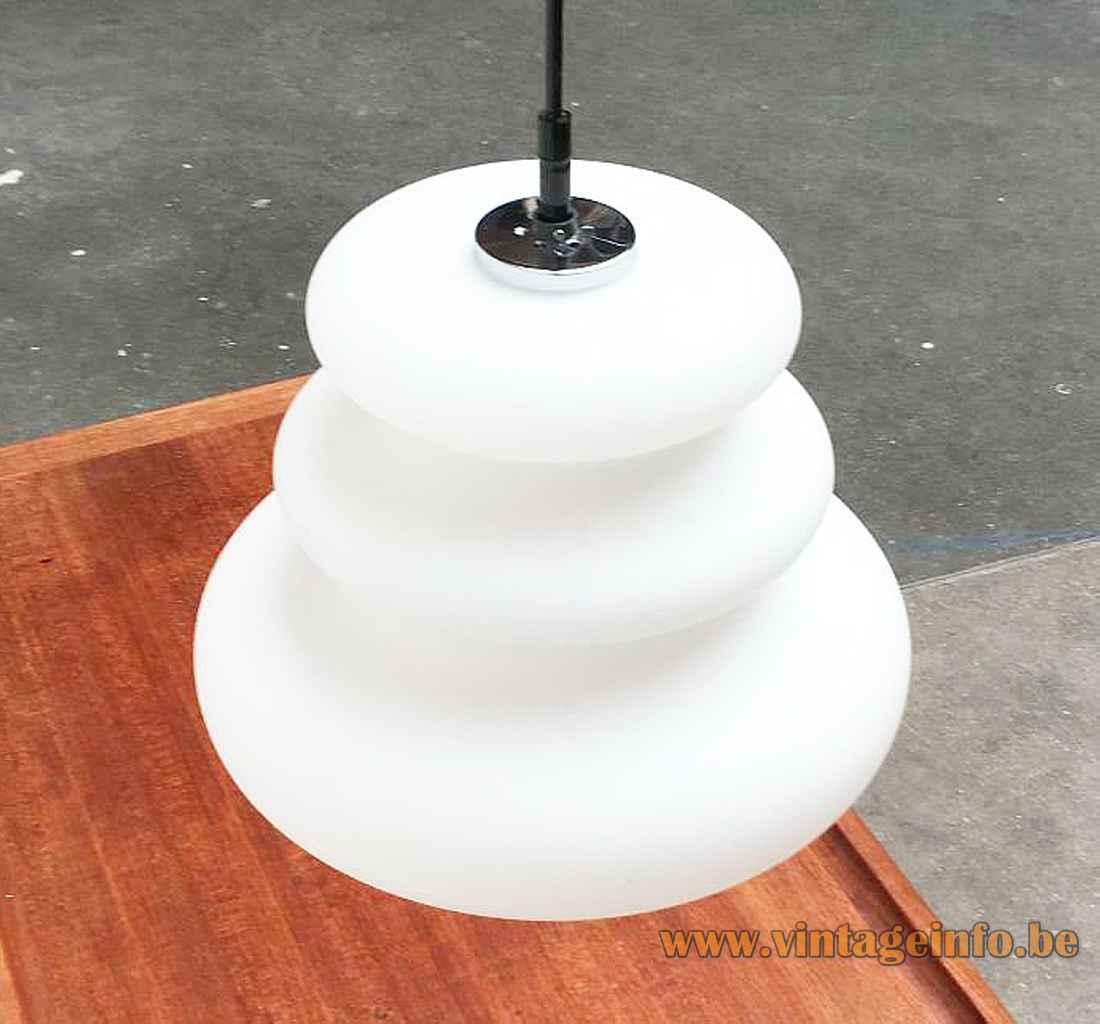 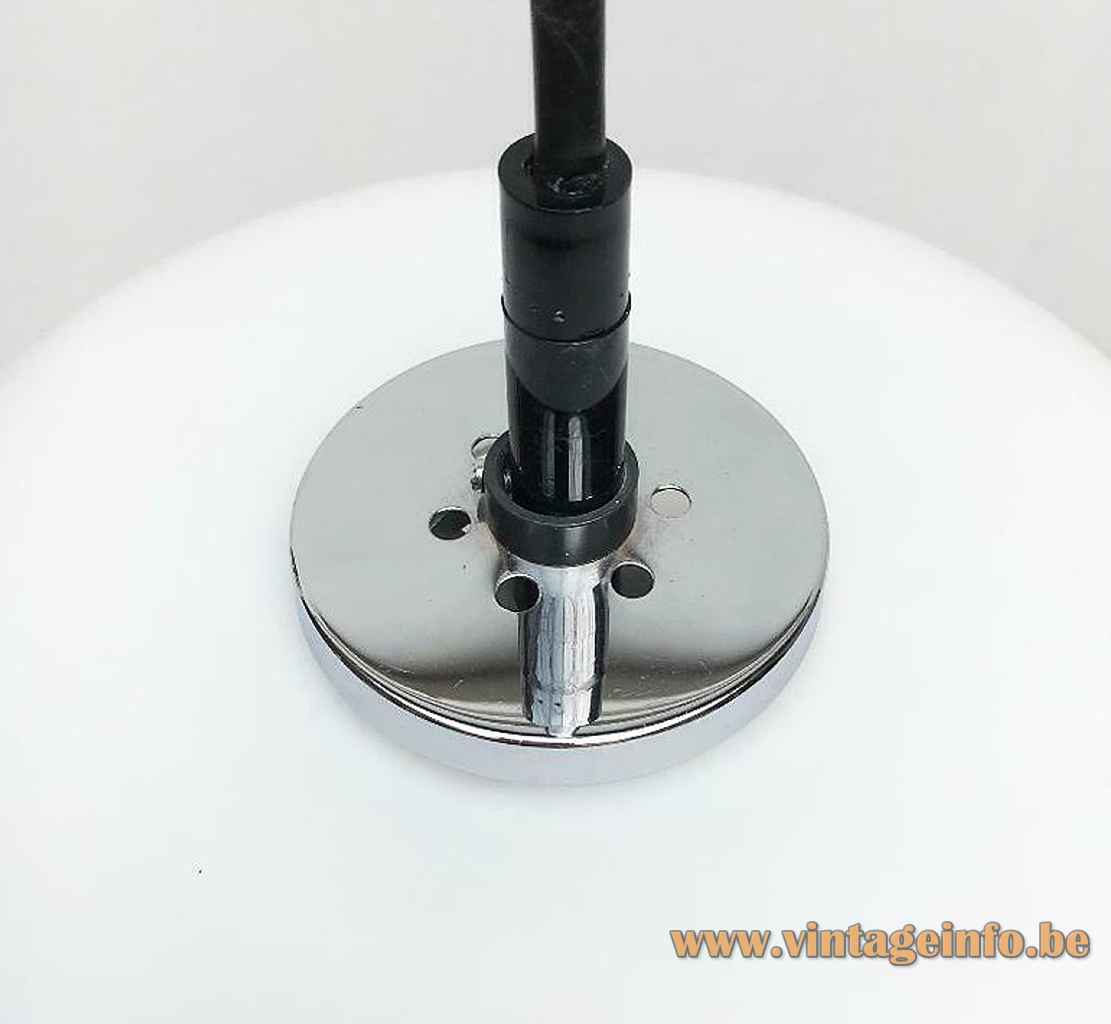 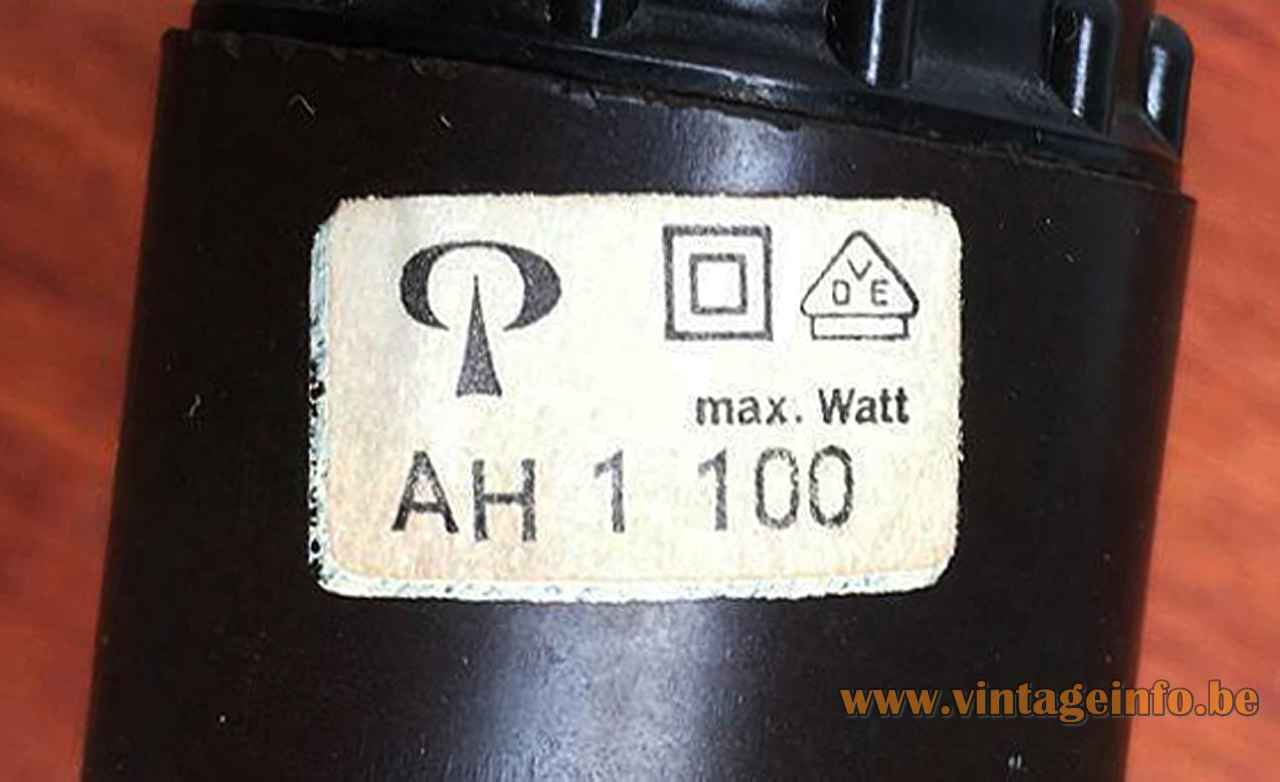 Other versions: This Peill + Puzler AH 1 pendant lamp exists in several colours. At least made in red, orange, green, blue and white.