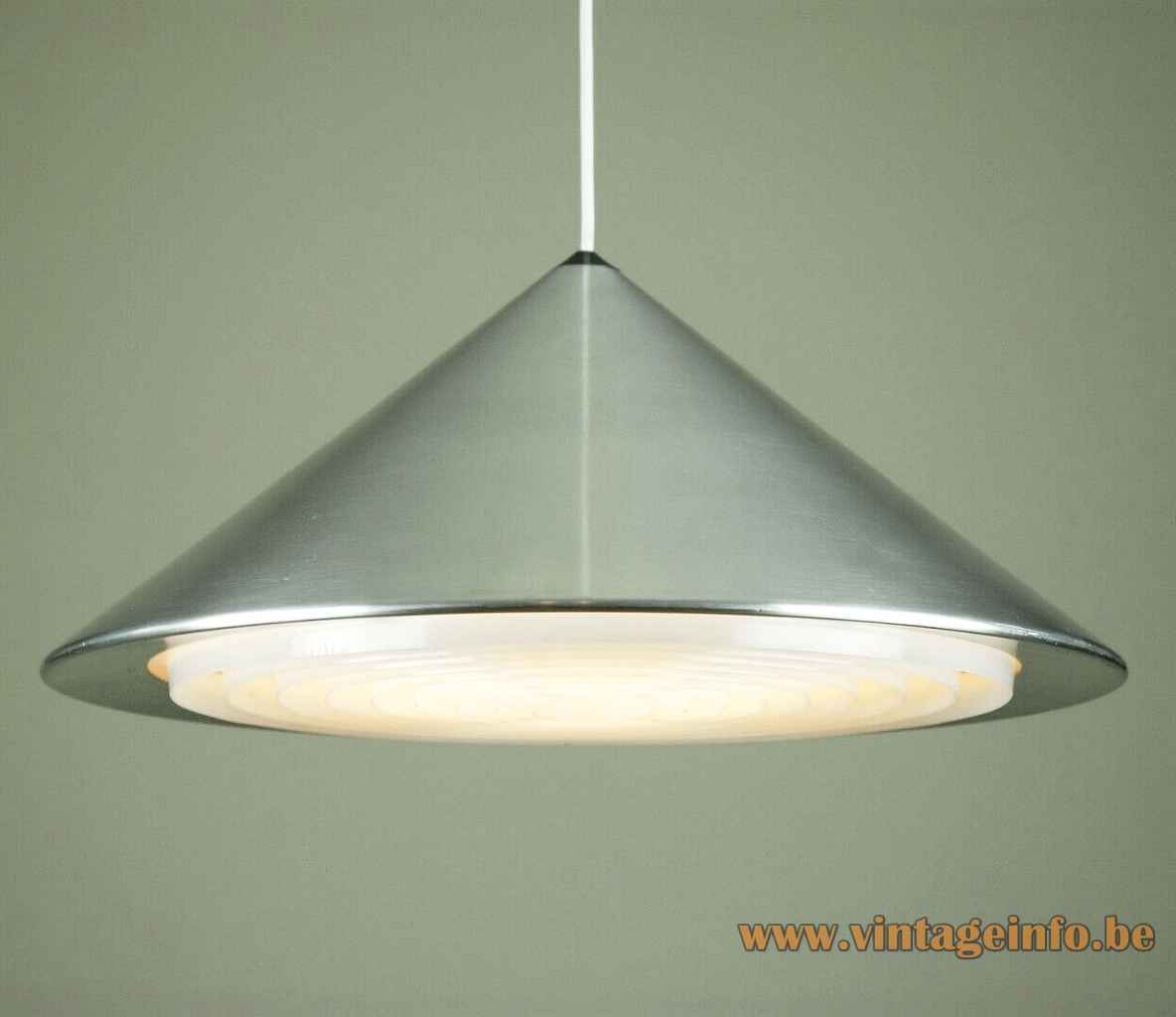 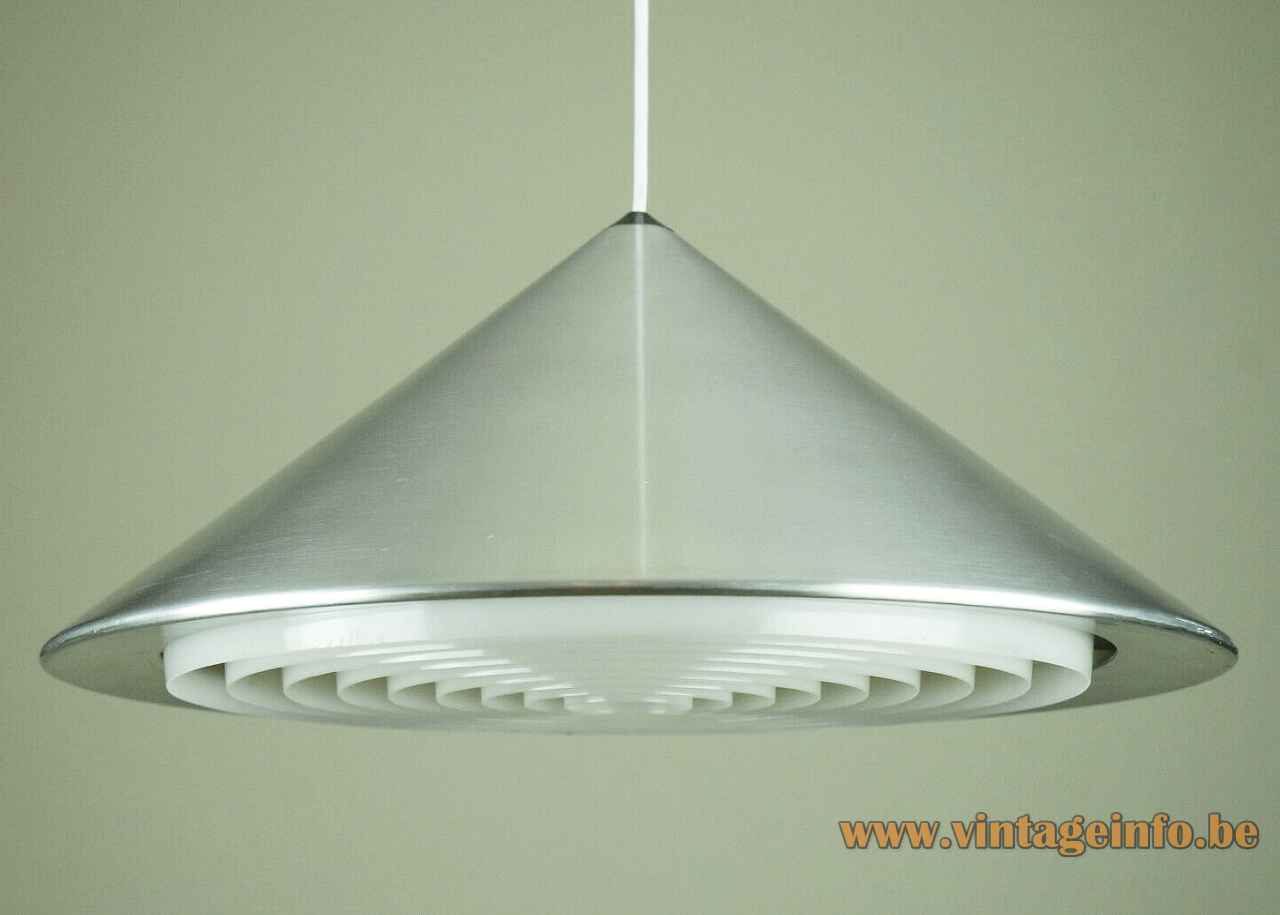 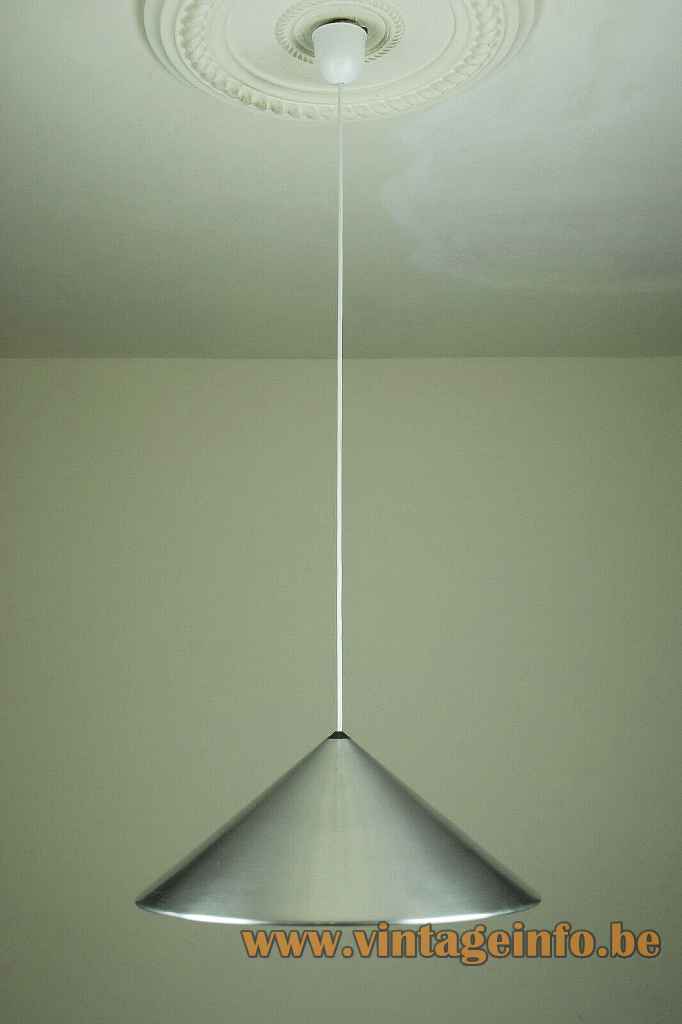 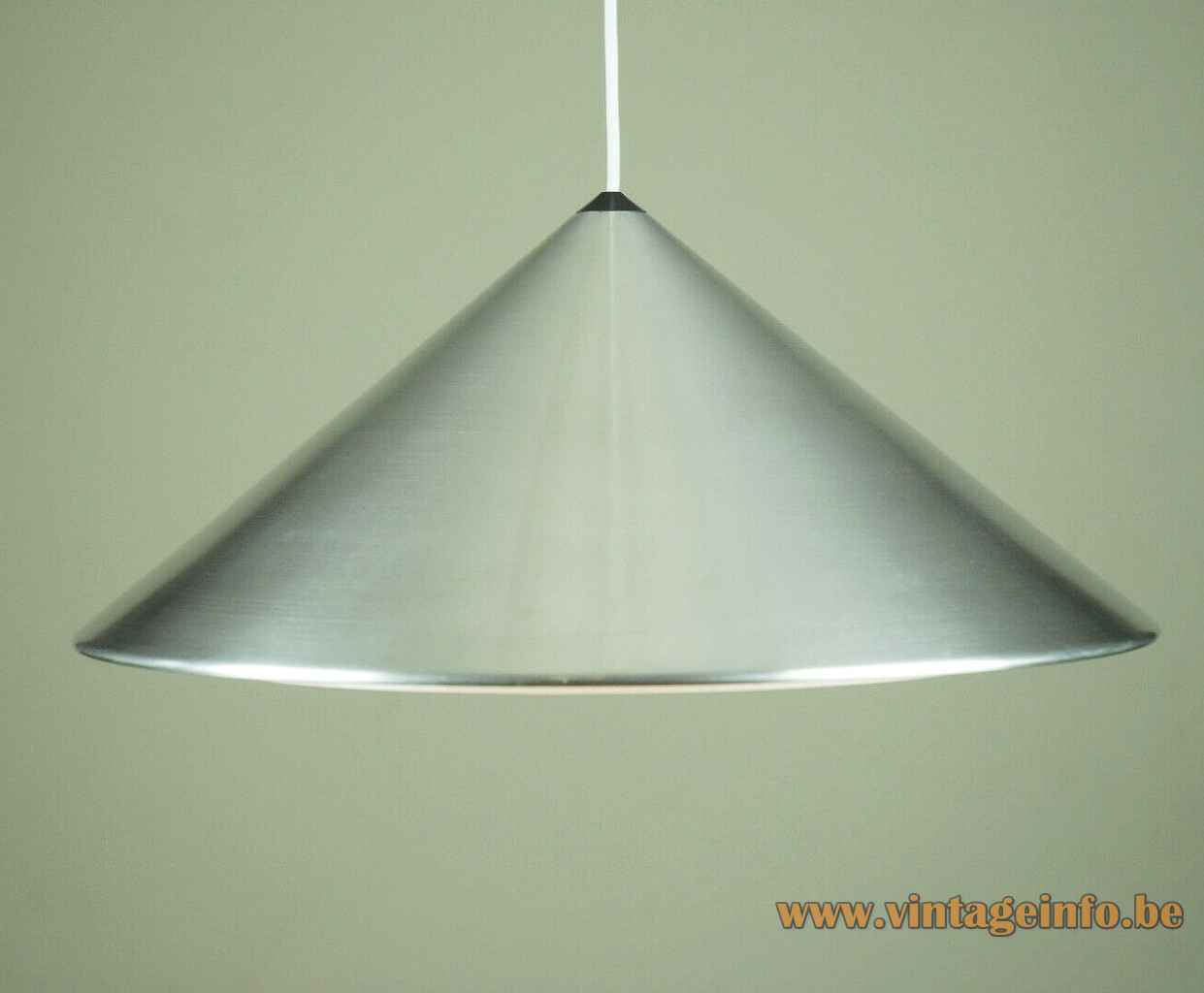 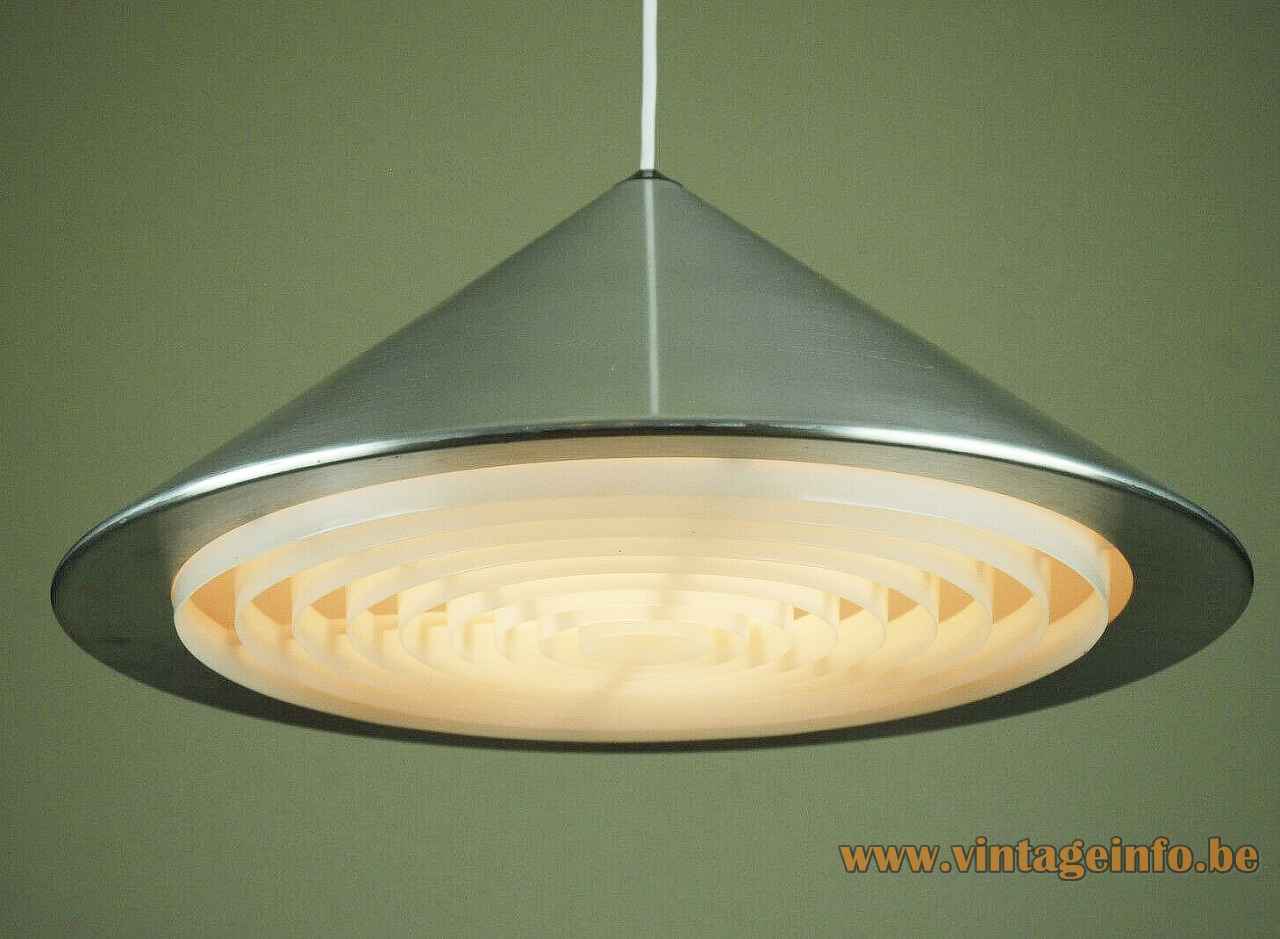 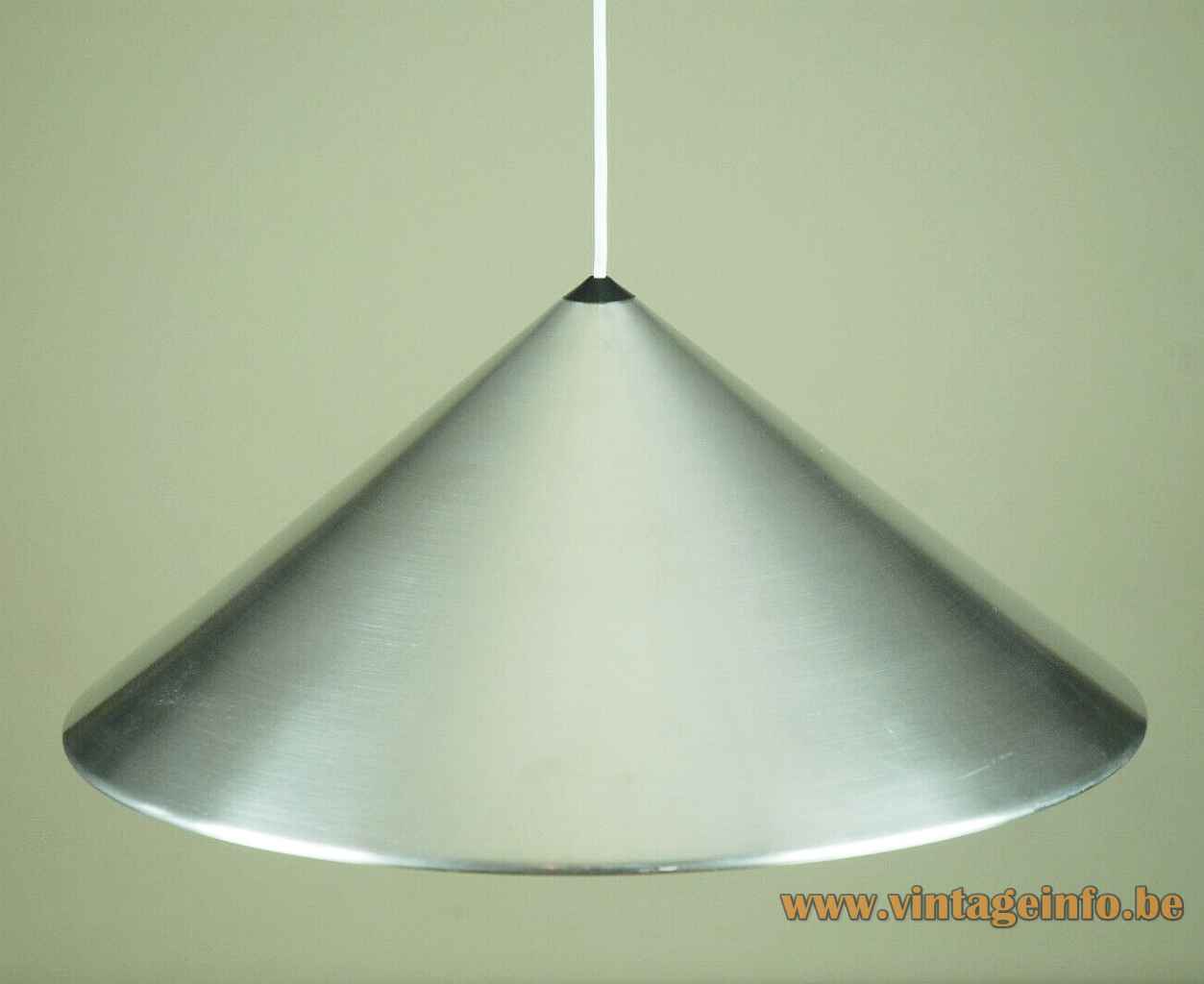 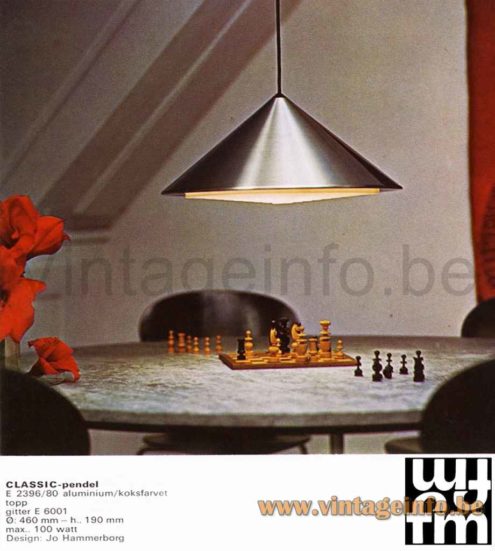 Other versions: The Fog & Mørup Classic pendant lamp was only made in one size and version.