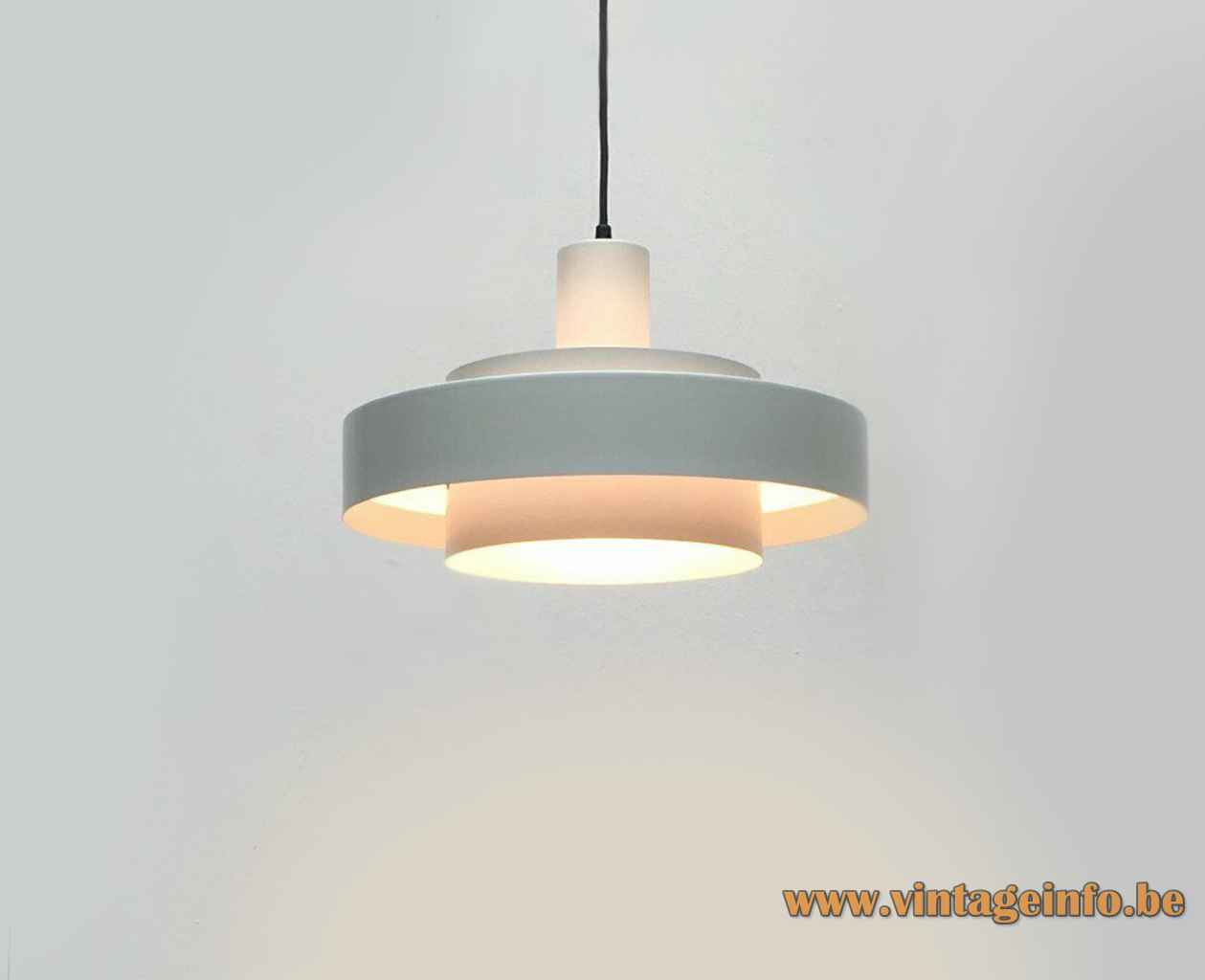 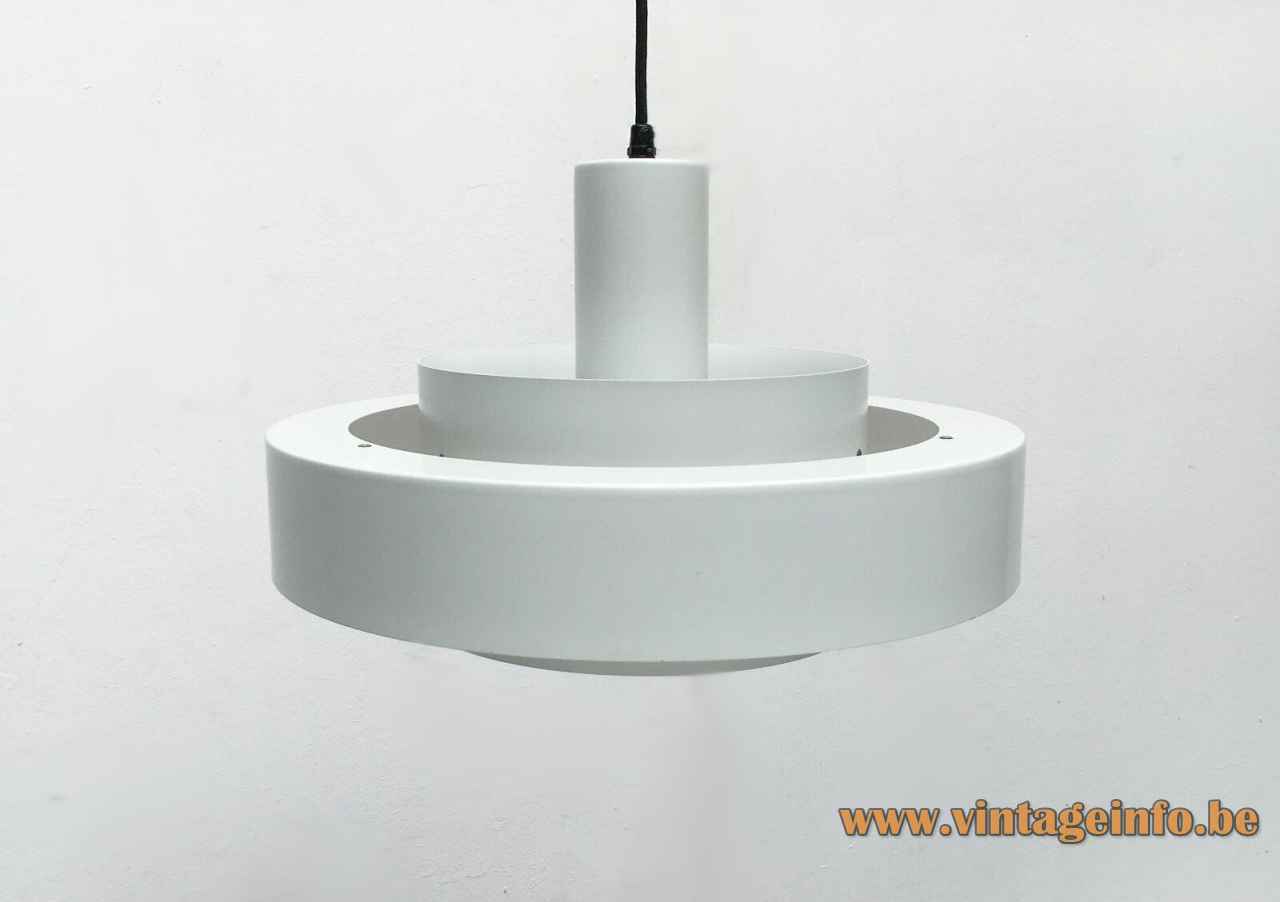 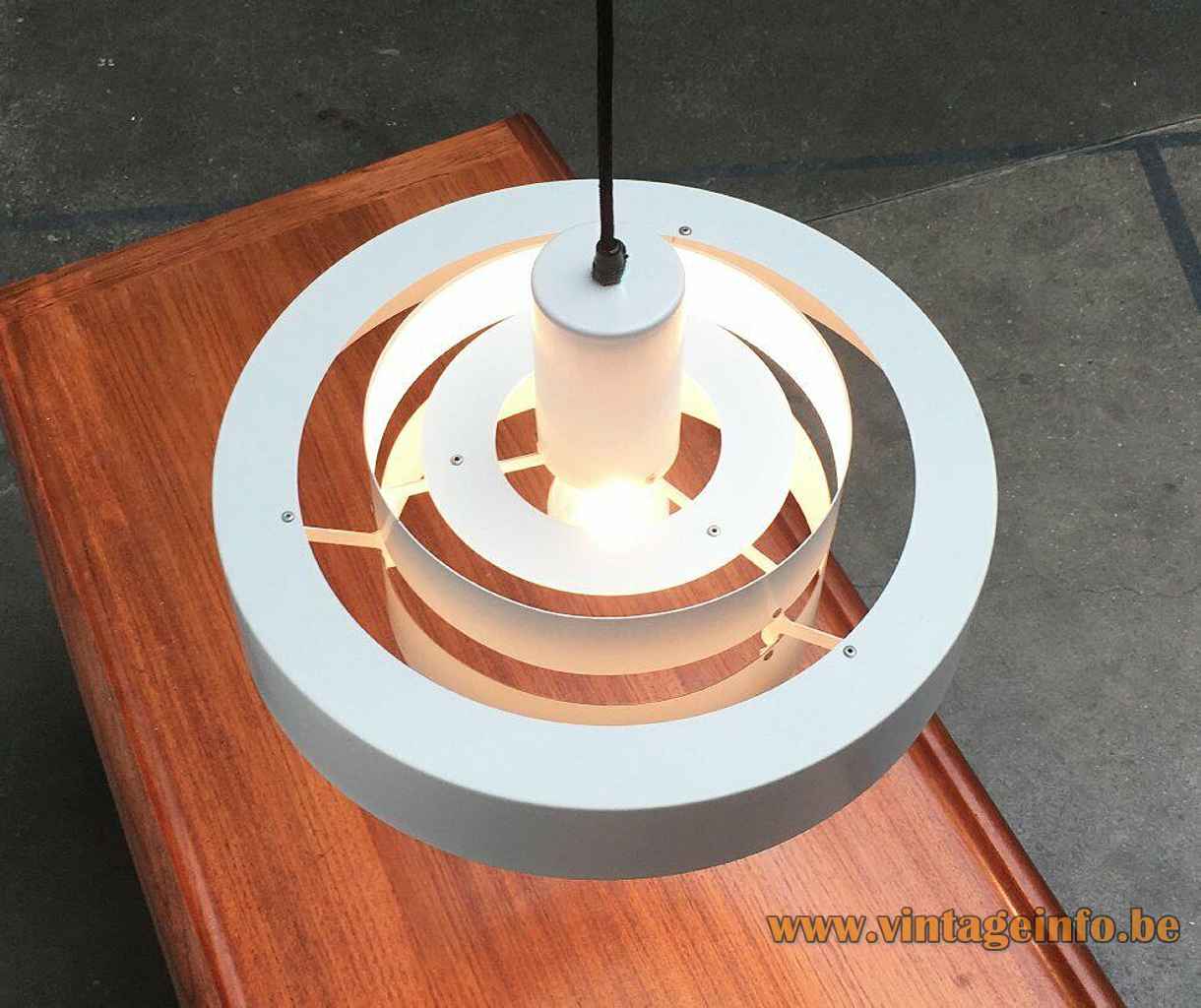 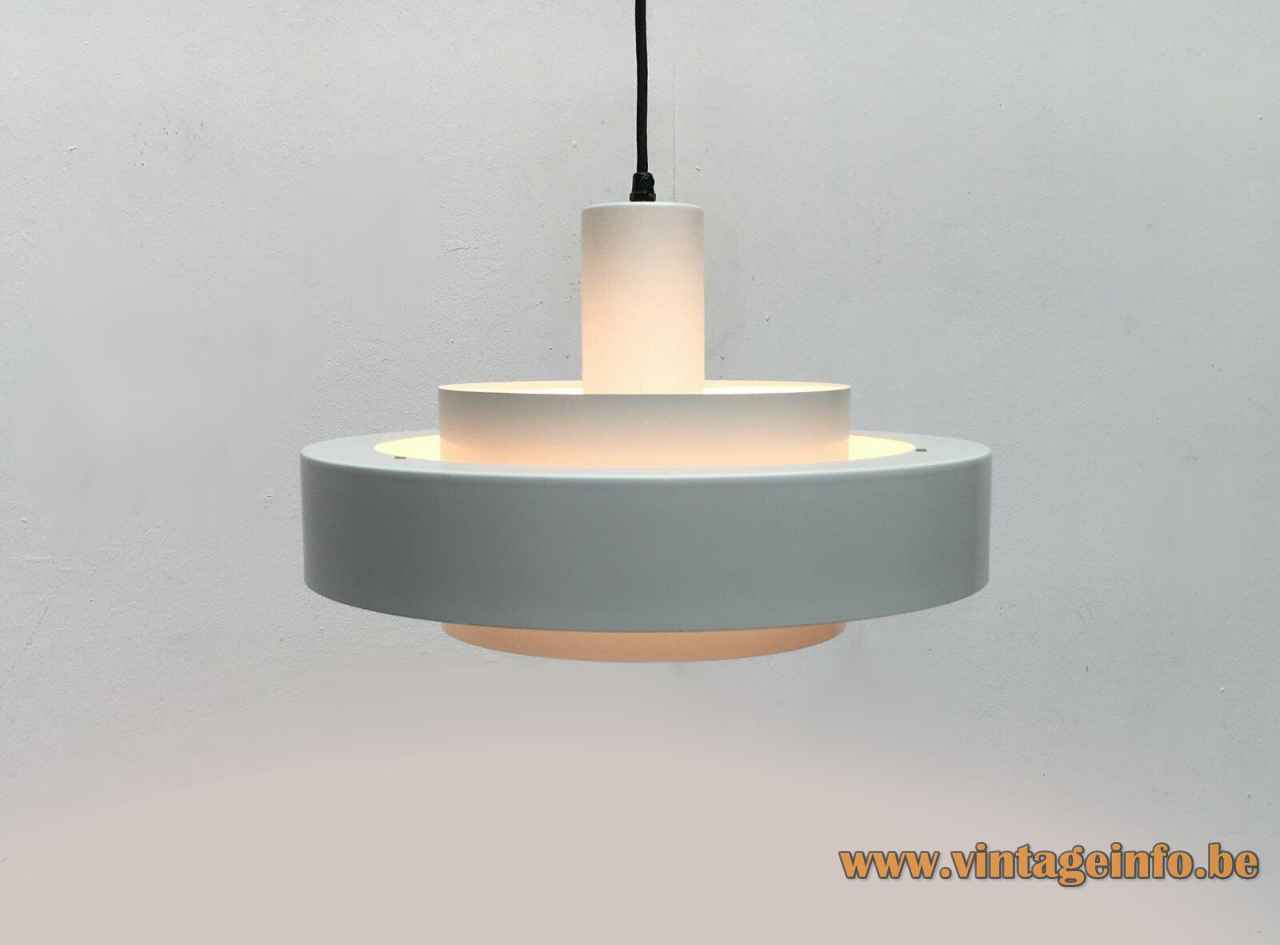 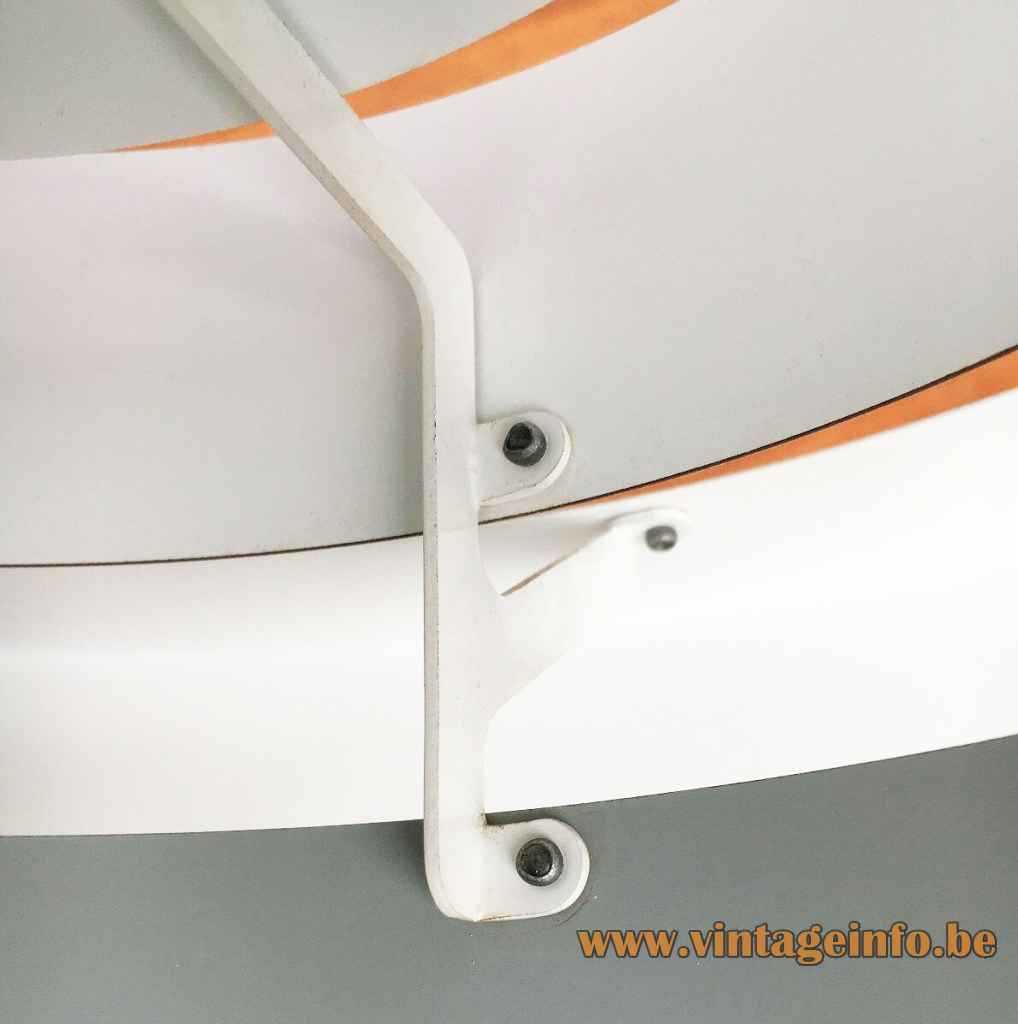 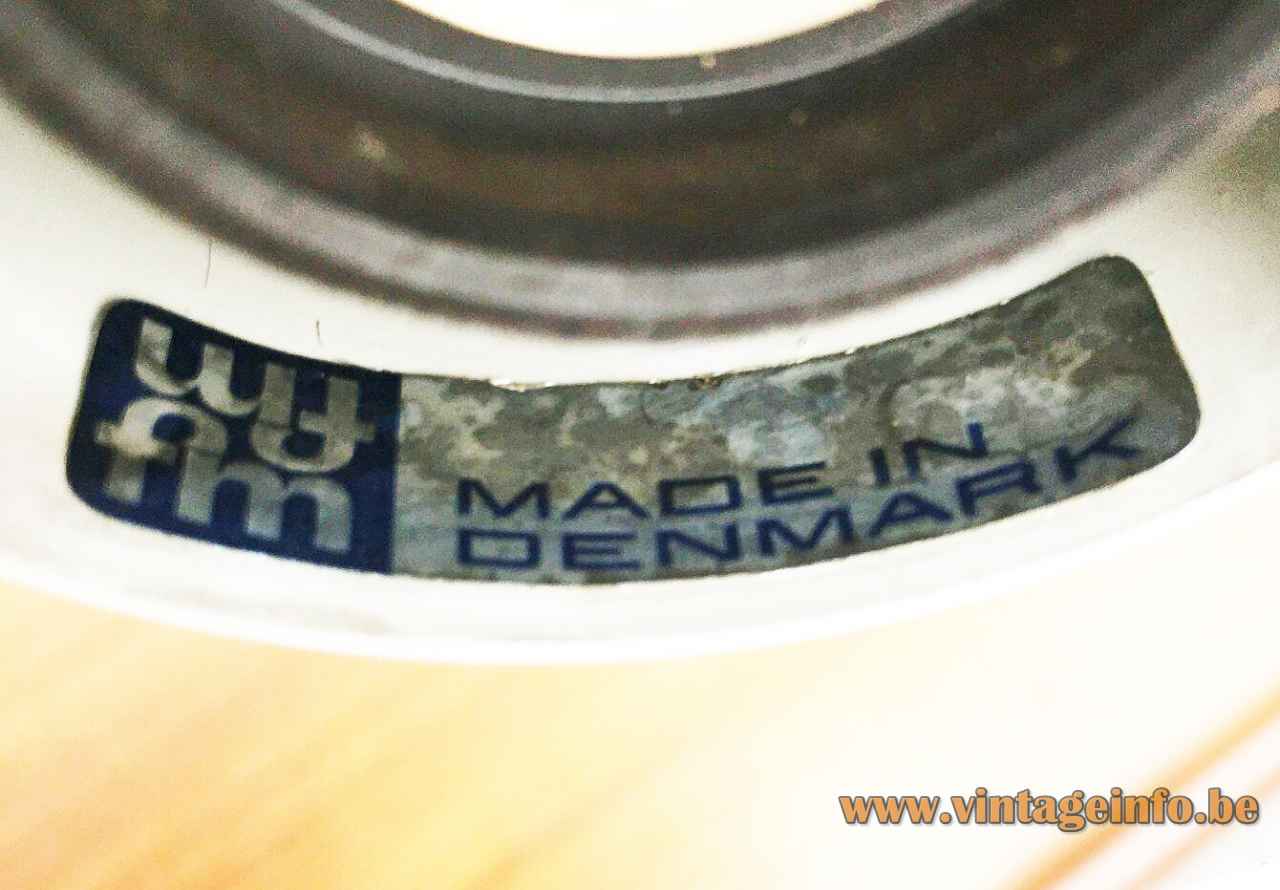 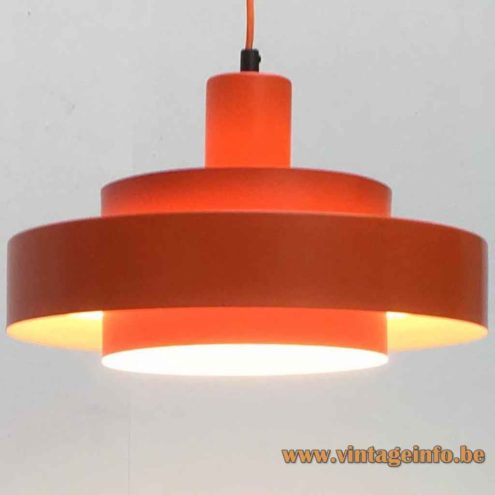 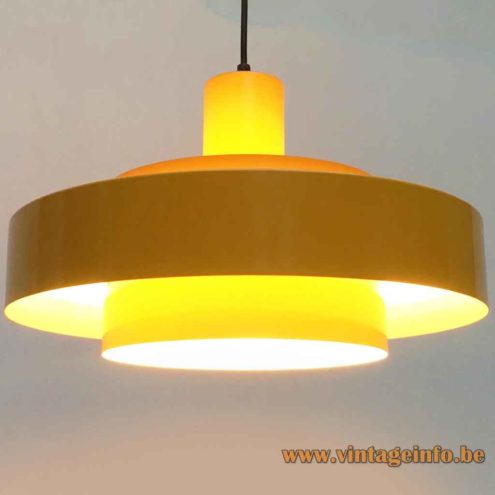 Other versions: The Fog & Mørup Equator pendant lamp exists in several colours. An orange version can be found over here.

Hammerborg was a prolific designer, personally creating some 100 lamps for Fog & Mørup and also collaborated with other designers in adapting their designs. Jo retired in 1980, only a short time before both his own death in 1982 and the take-over of the company.