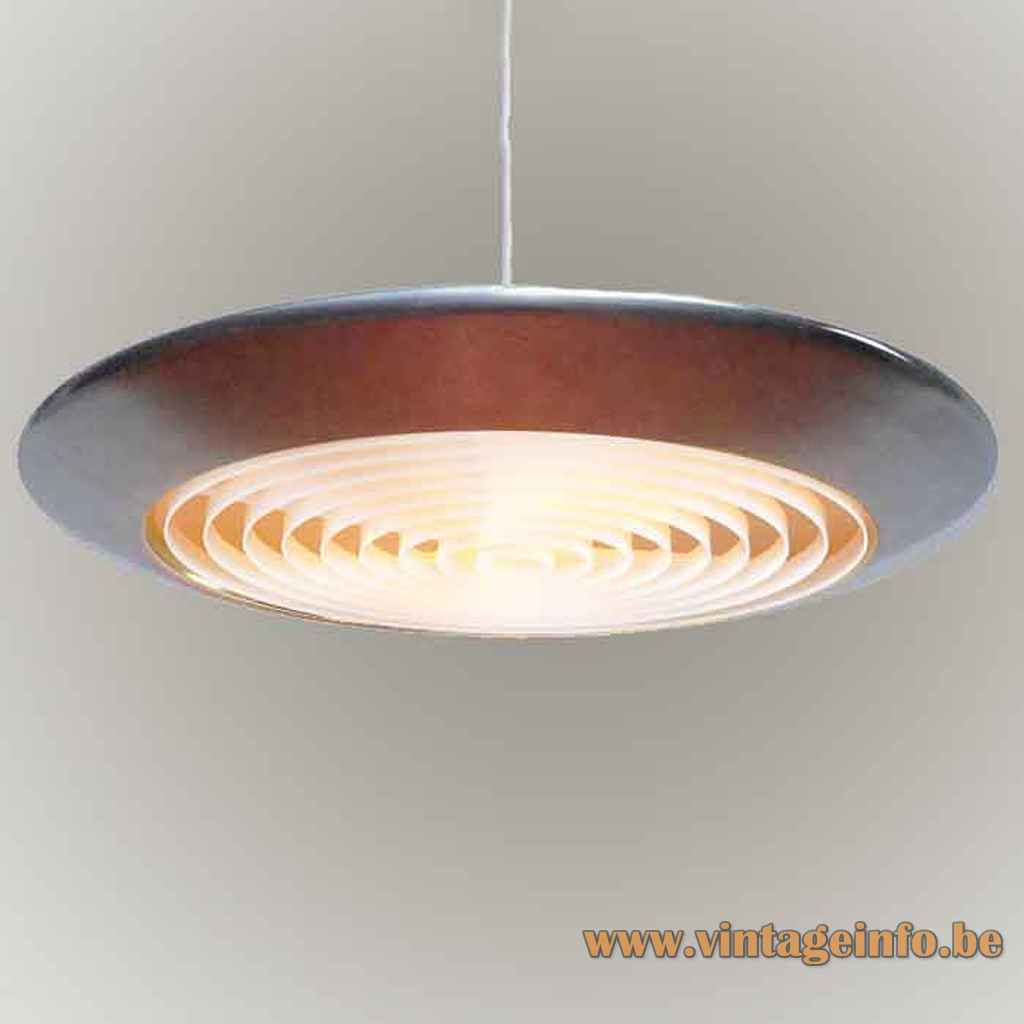 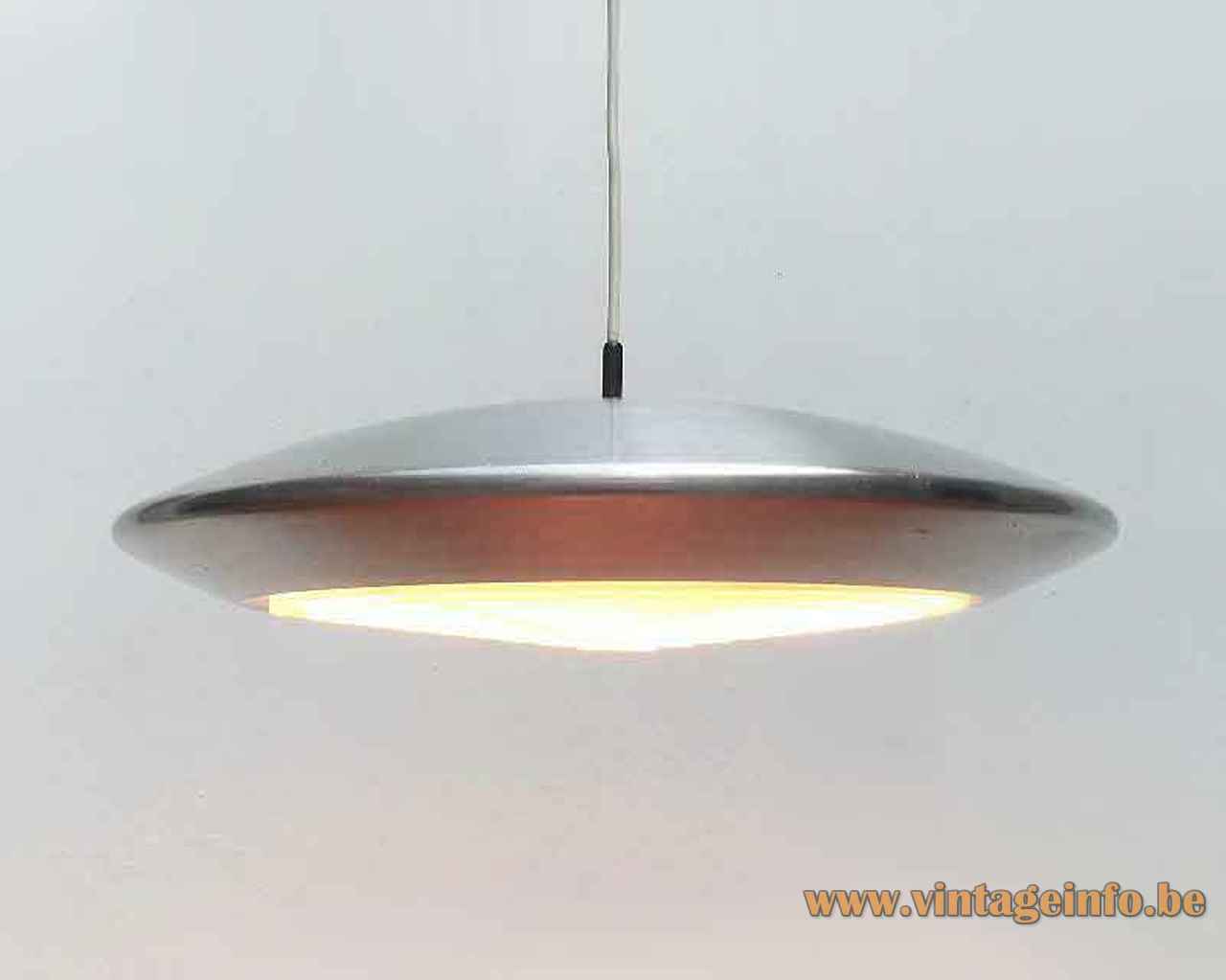 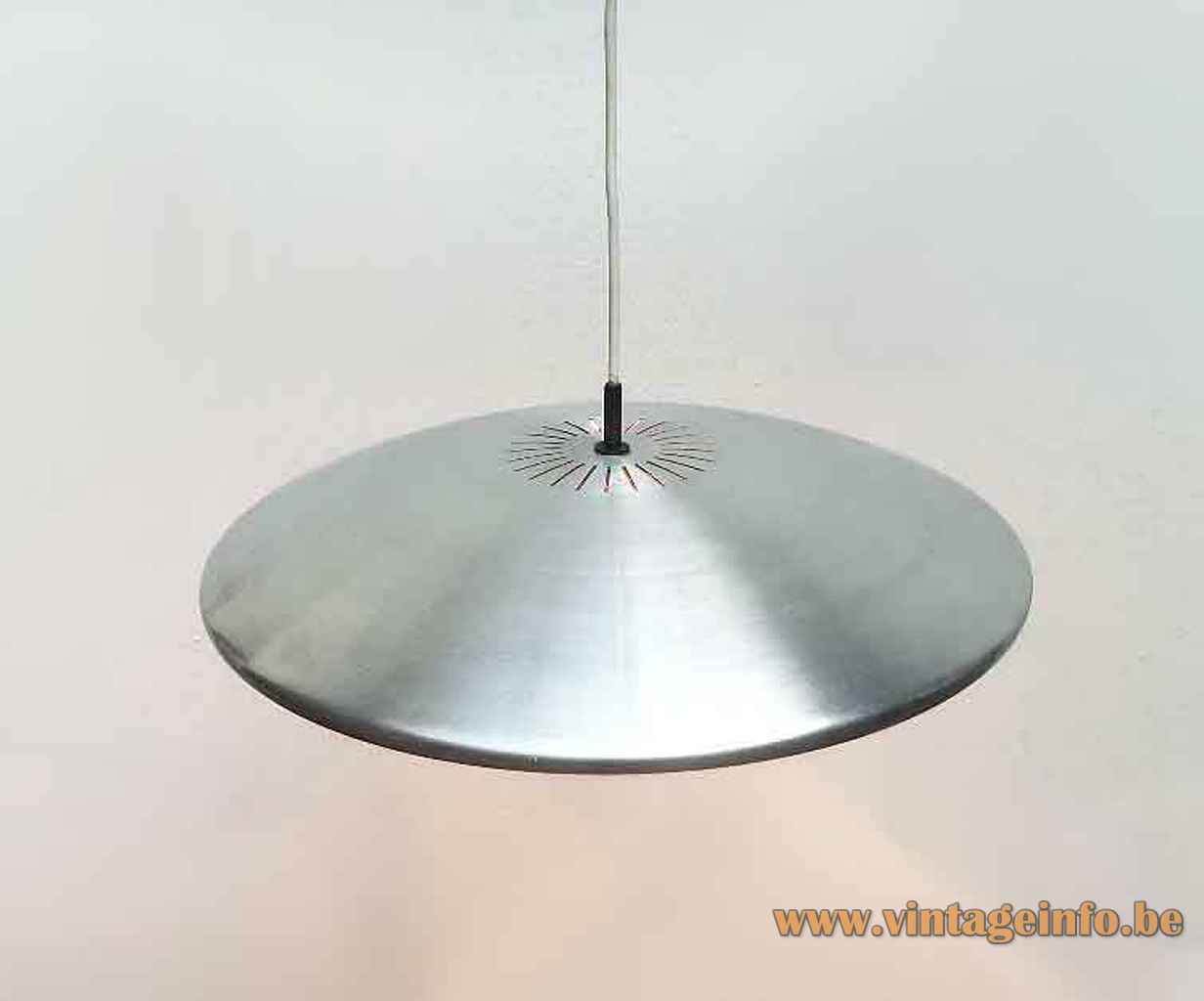 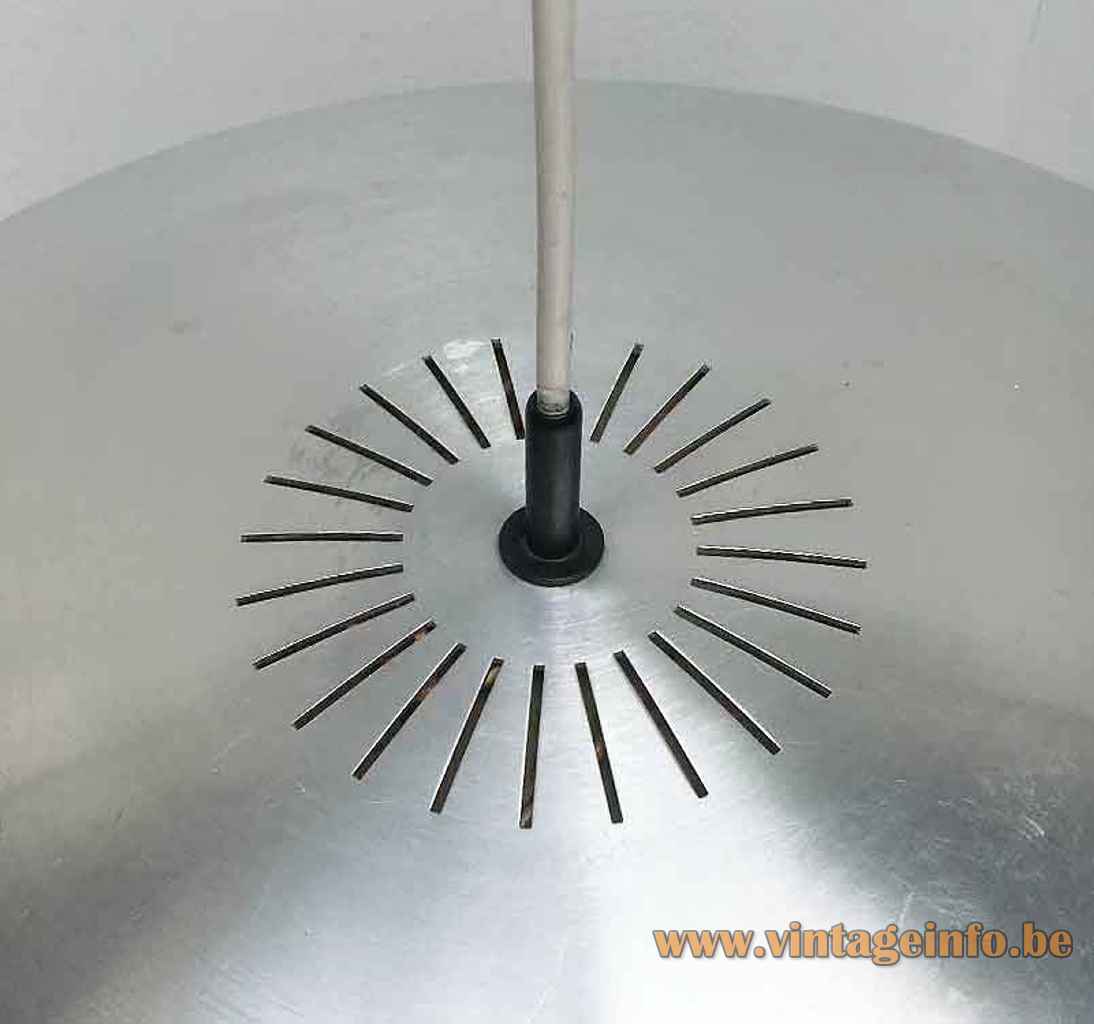 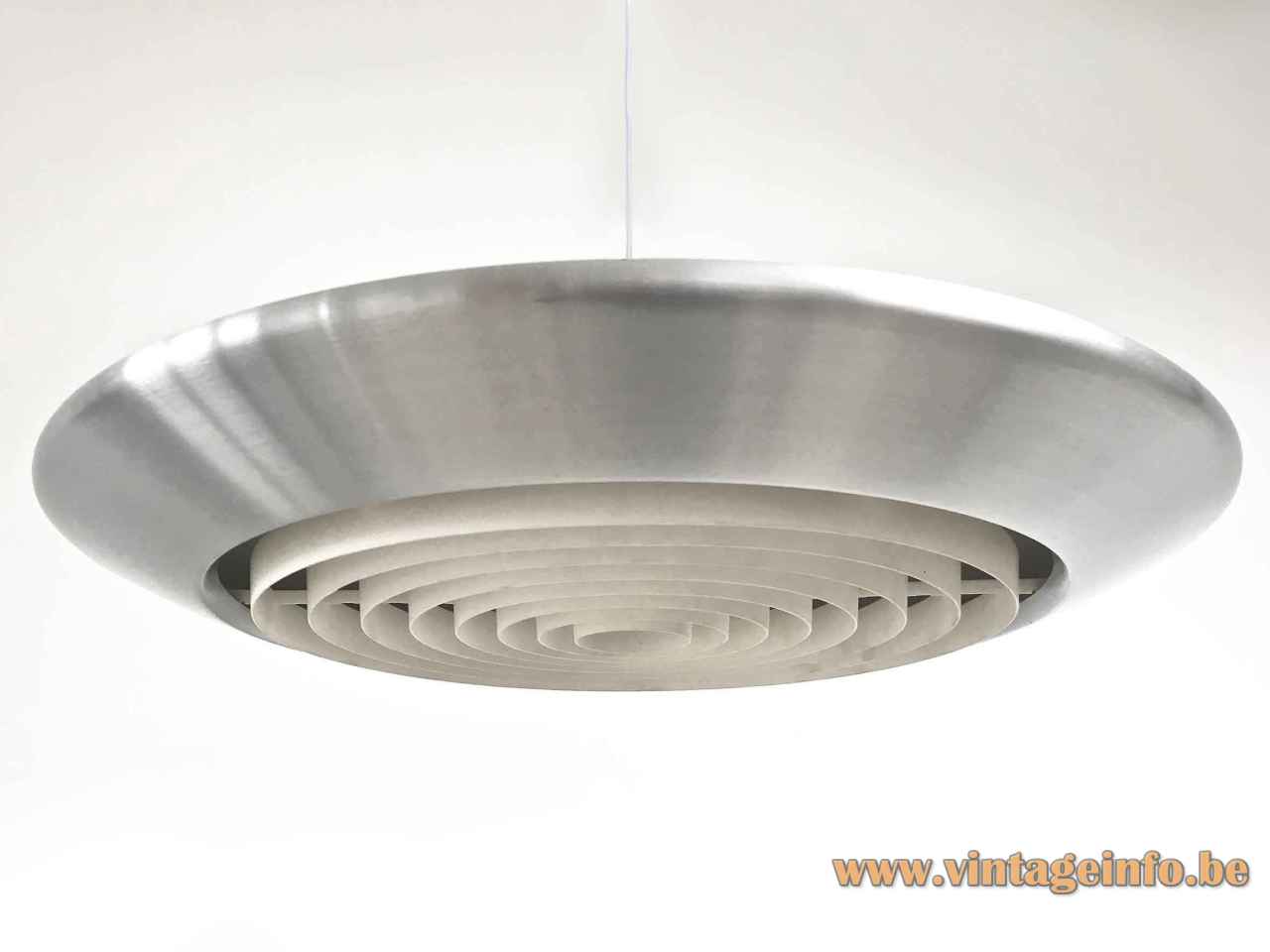 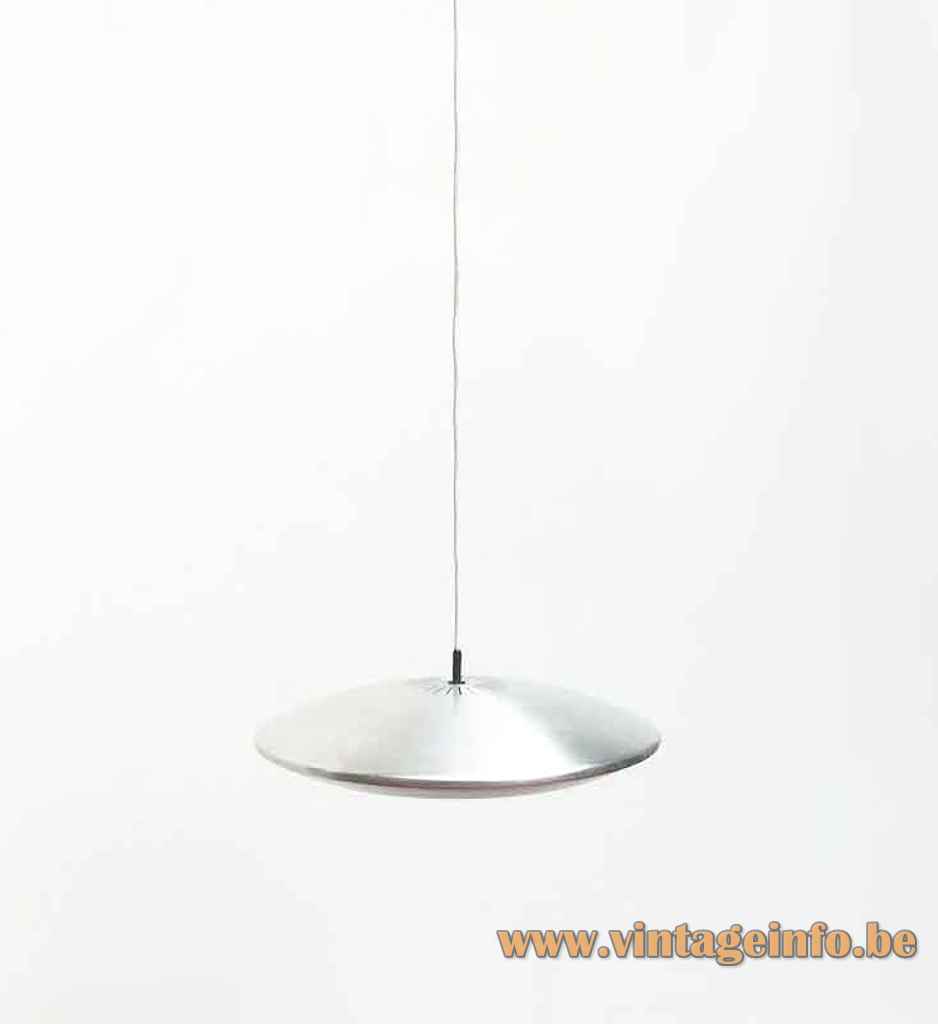 Other versions: The Fog & Mørup Diskos pendant lamp exists in a few colours, as you can see. Versions exists with a white or black cord and also made with porcelain or Bakelite sockets.