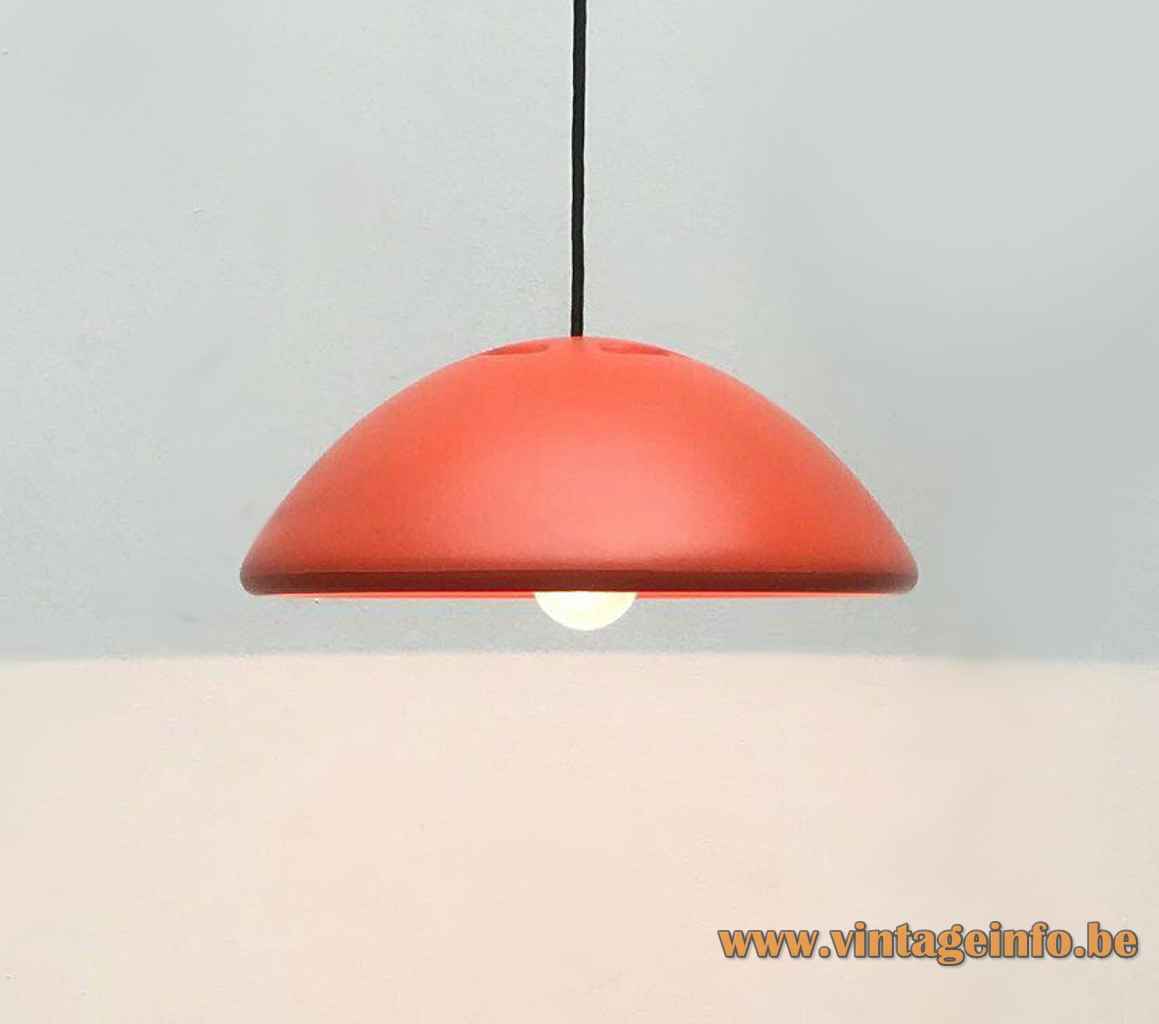 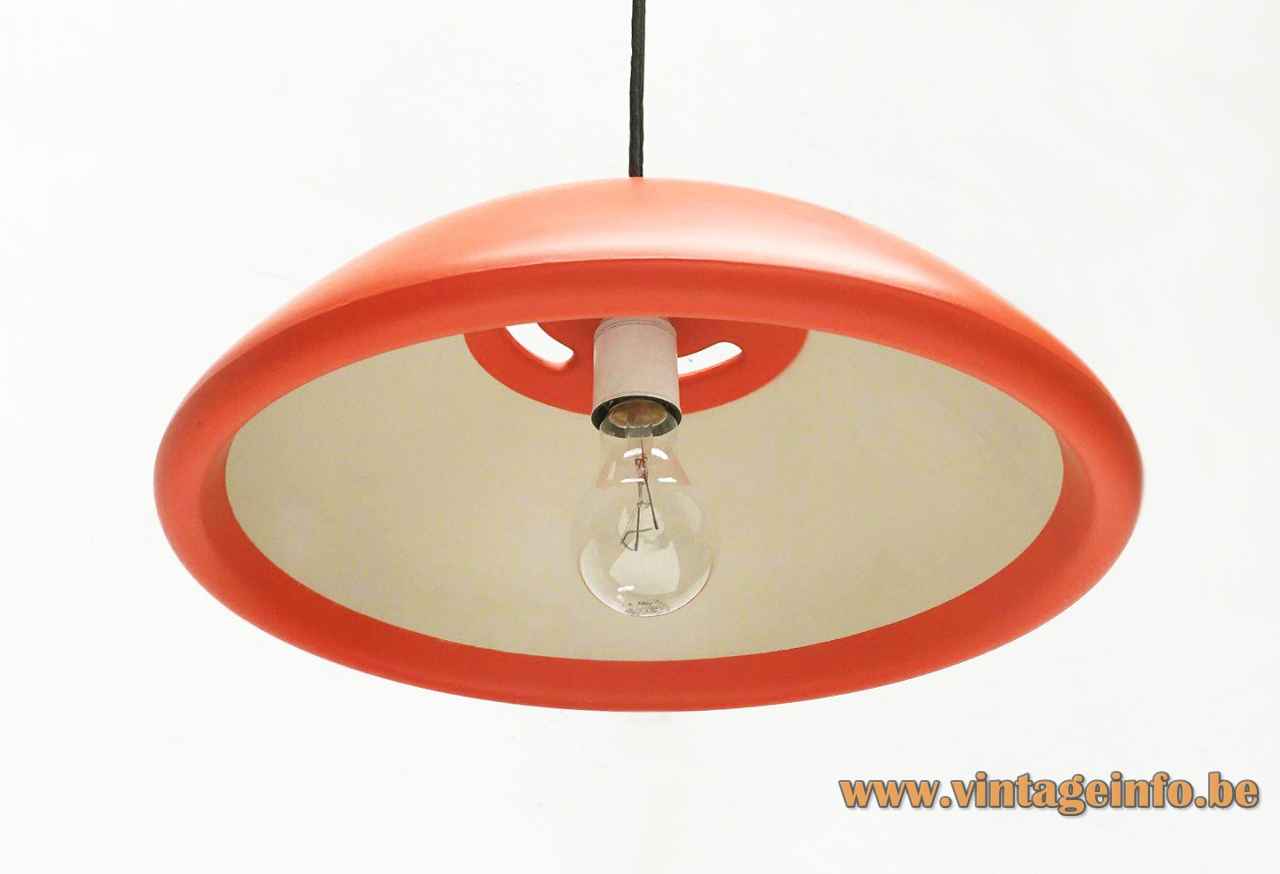 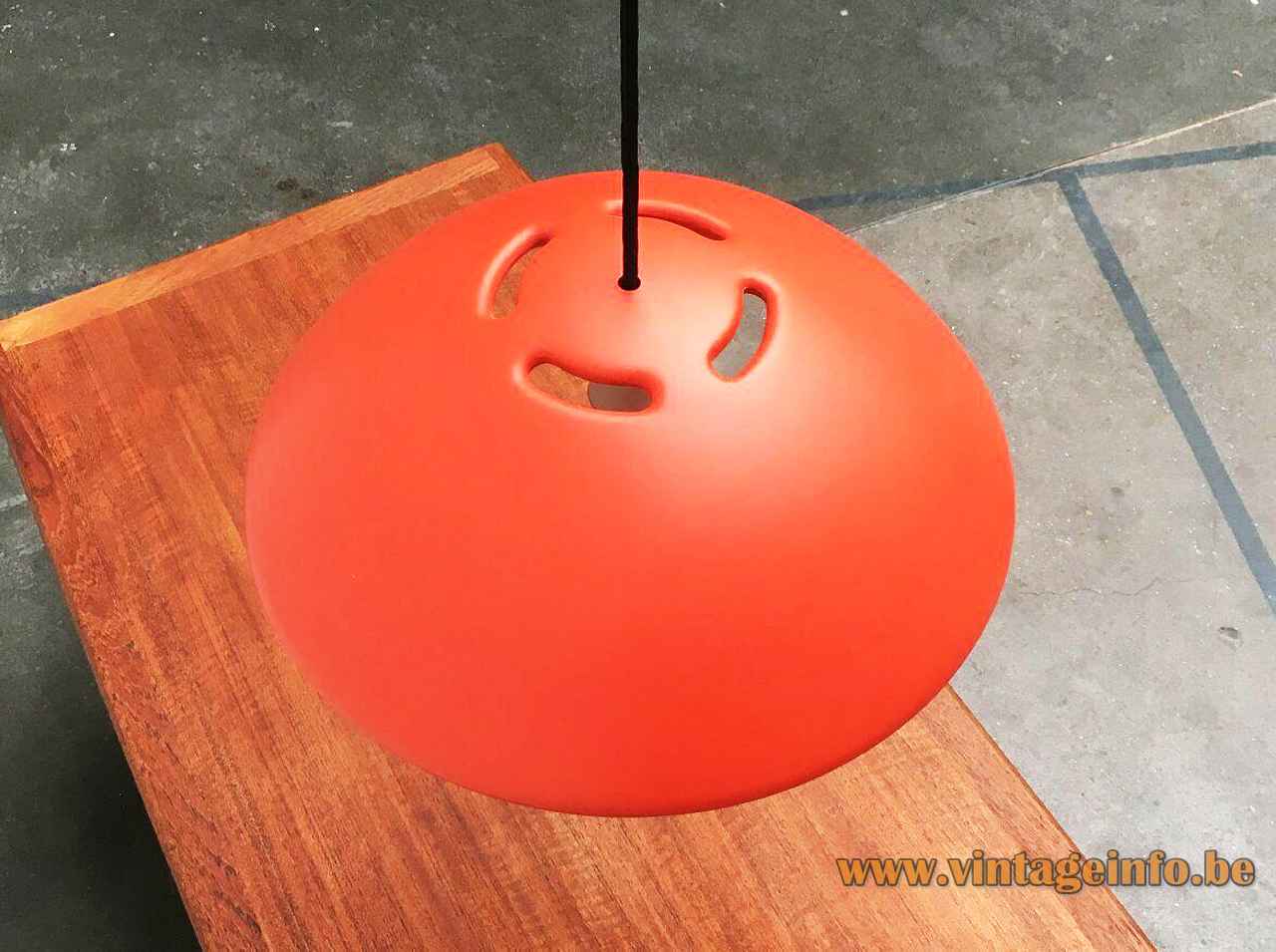 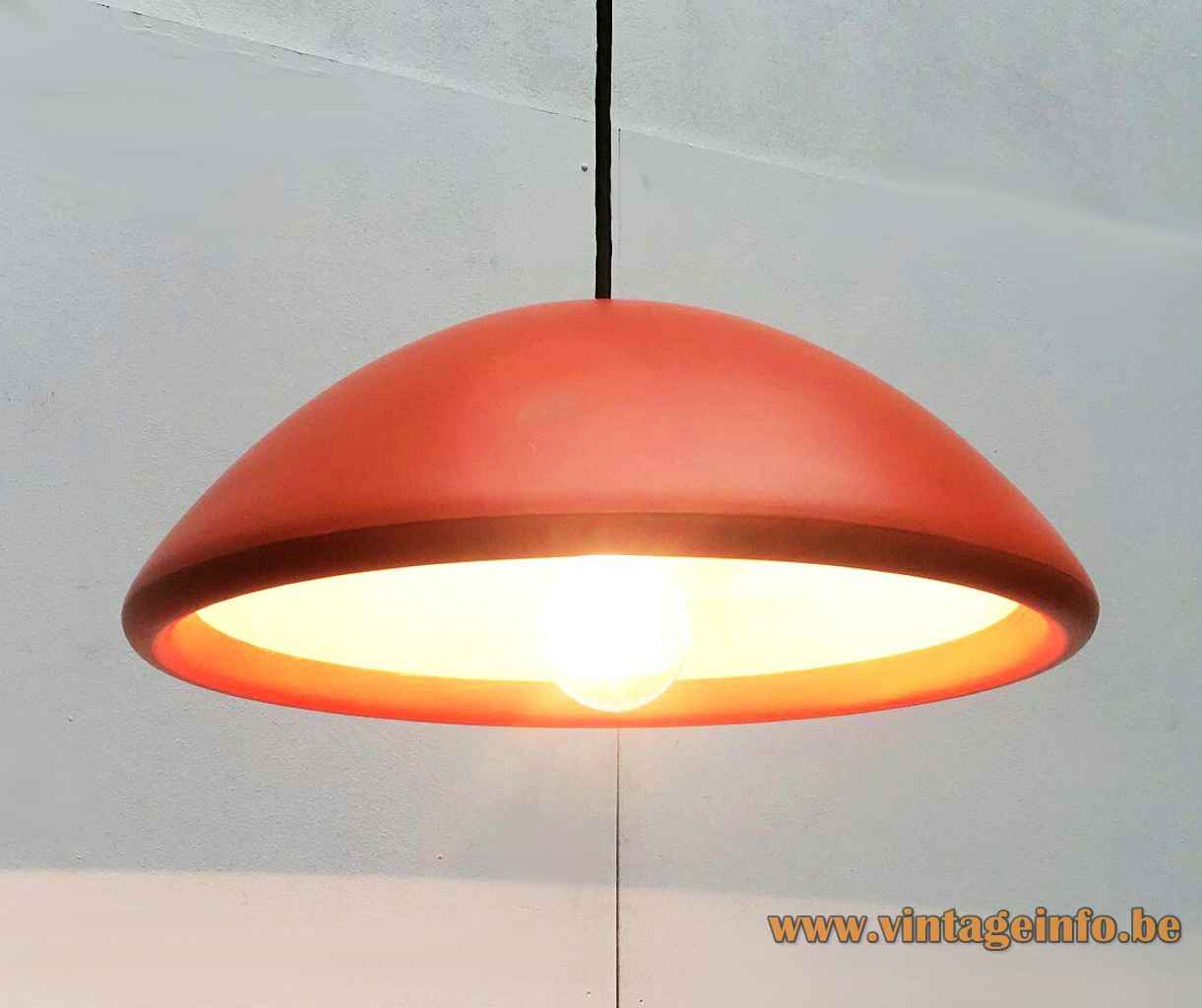 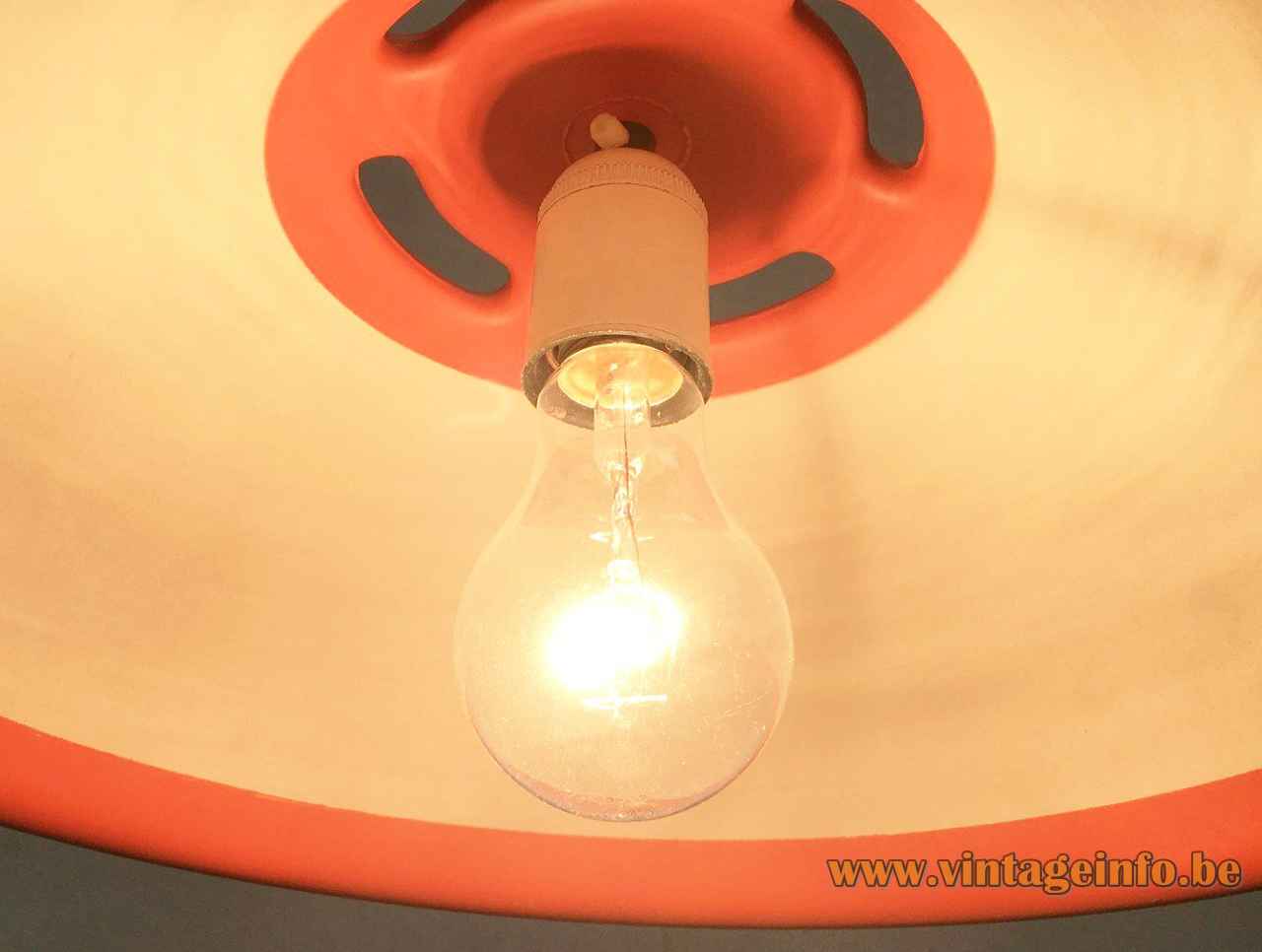 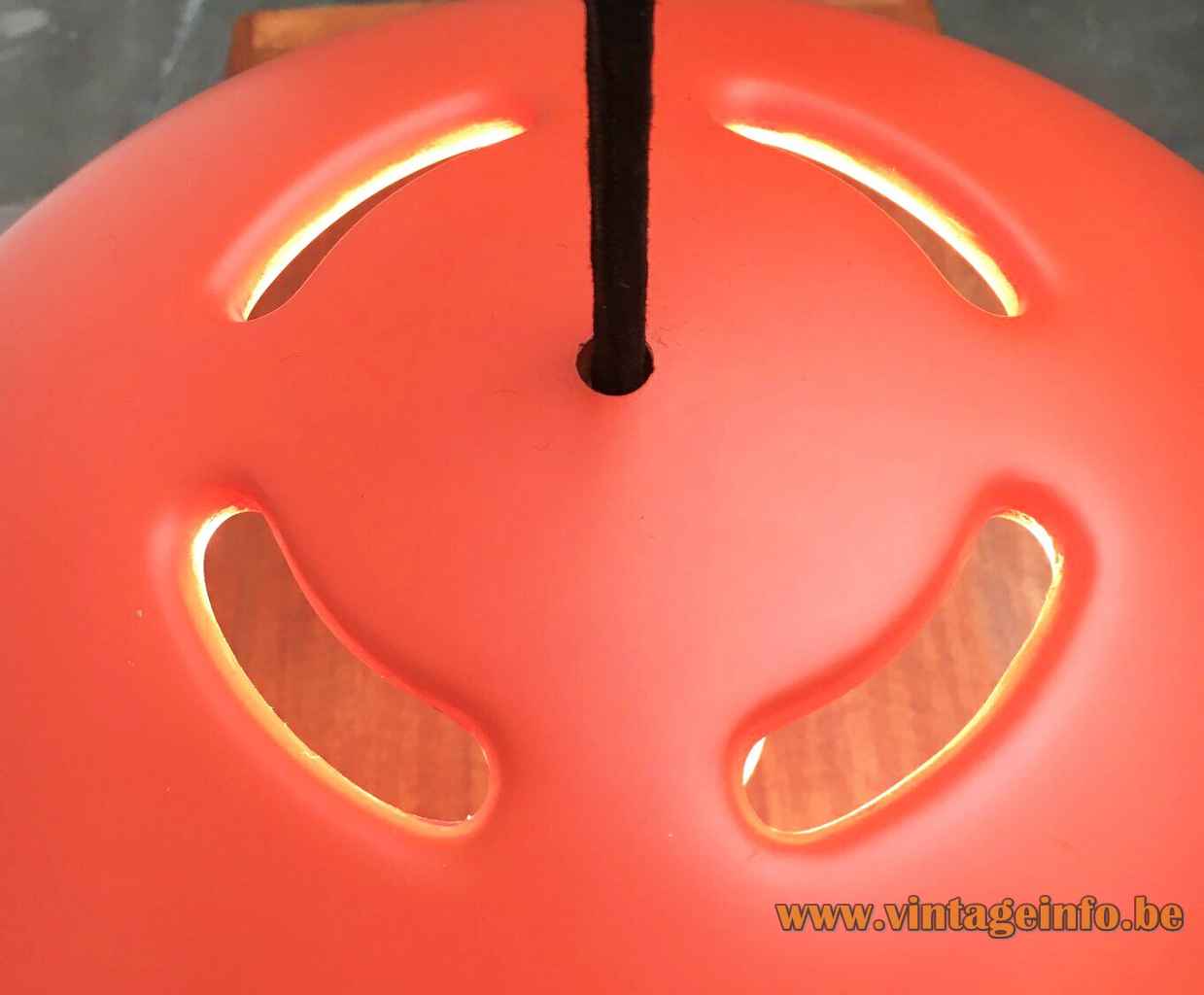 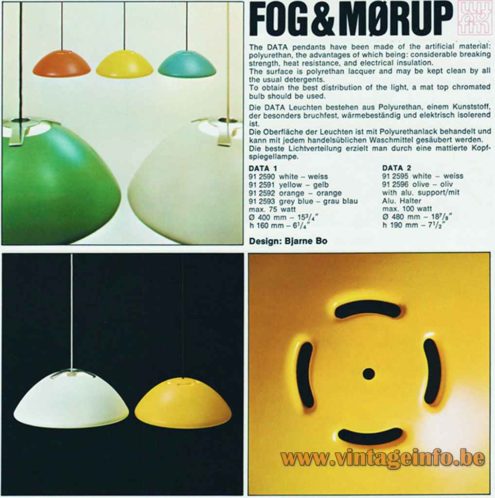 Bjarne Bo, born in 1947, is a Danish architect and designer. He designed many household and kitchen stuff. Salad servers, rasps, piggy banks and so on. For the moment it is unknown whether he designed any other lamps besides this one.