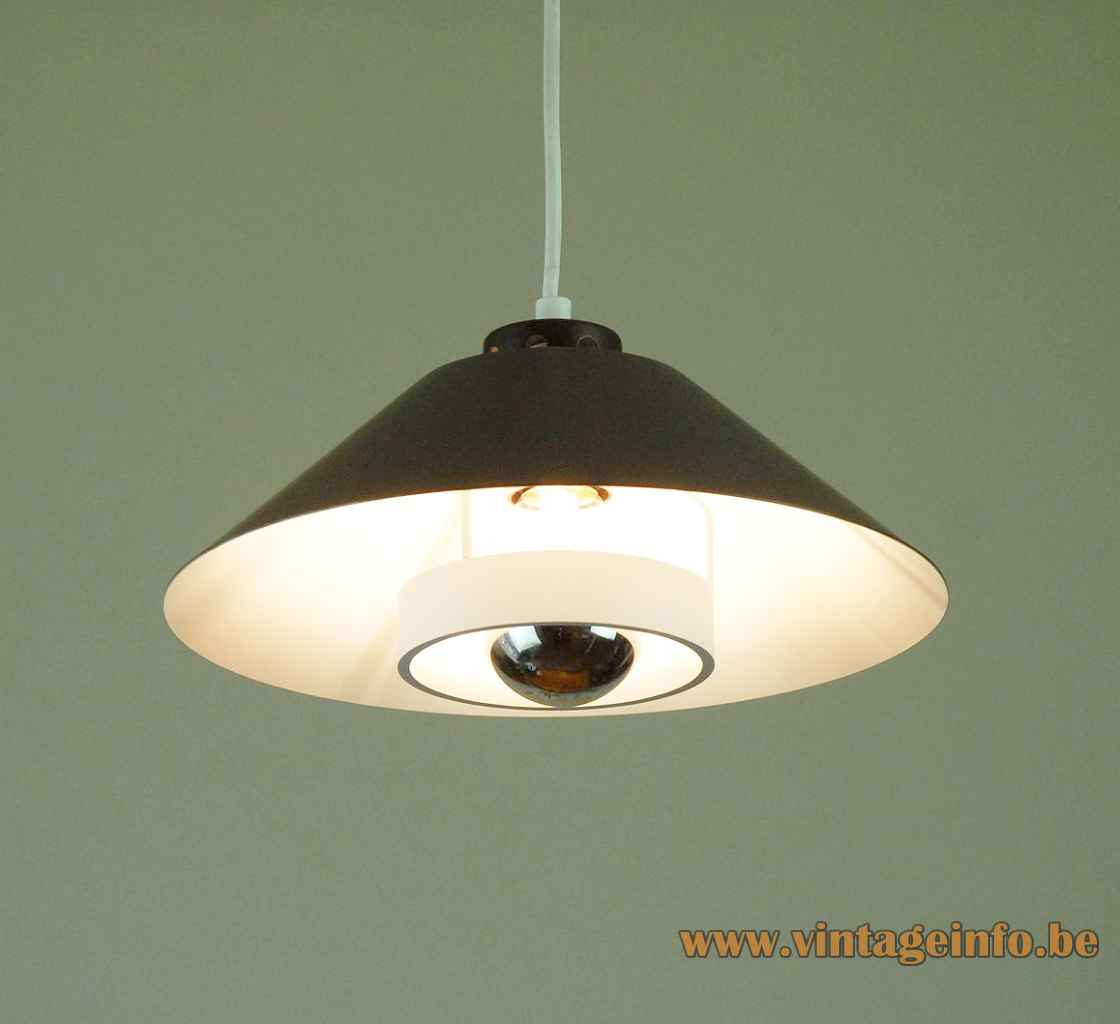 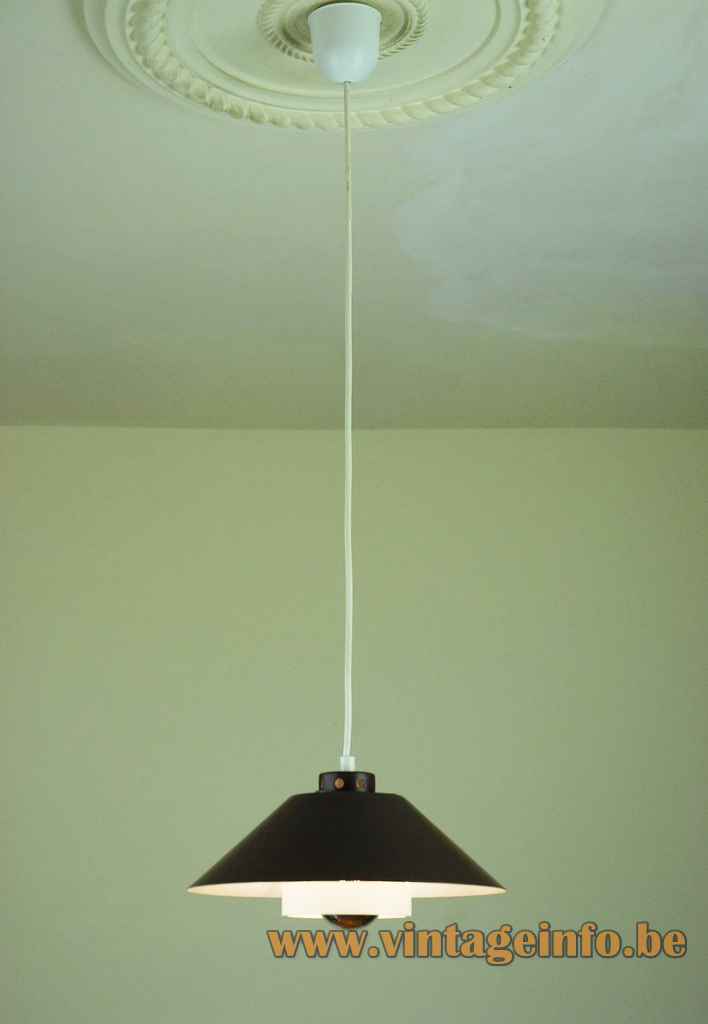 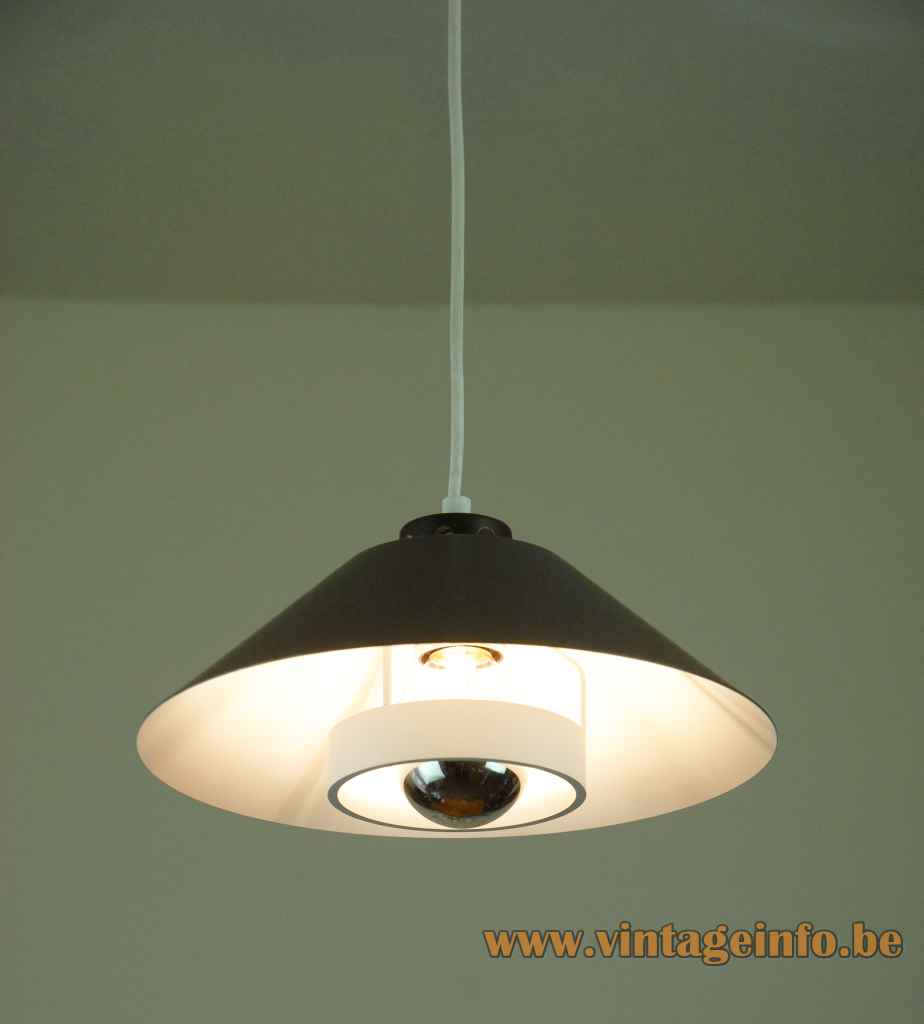 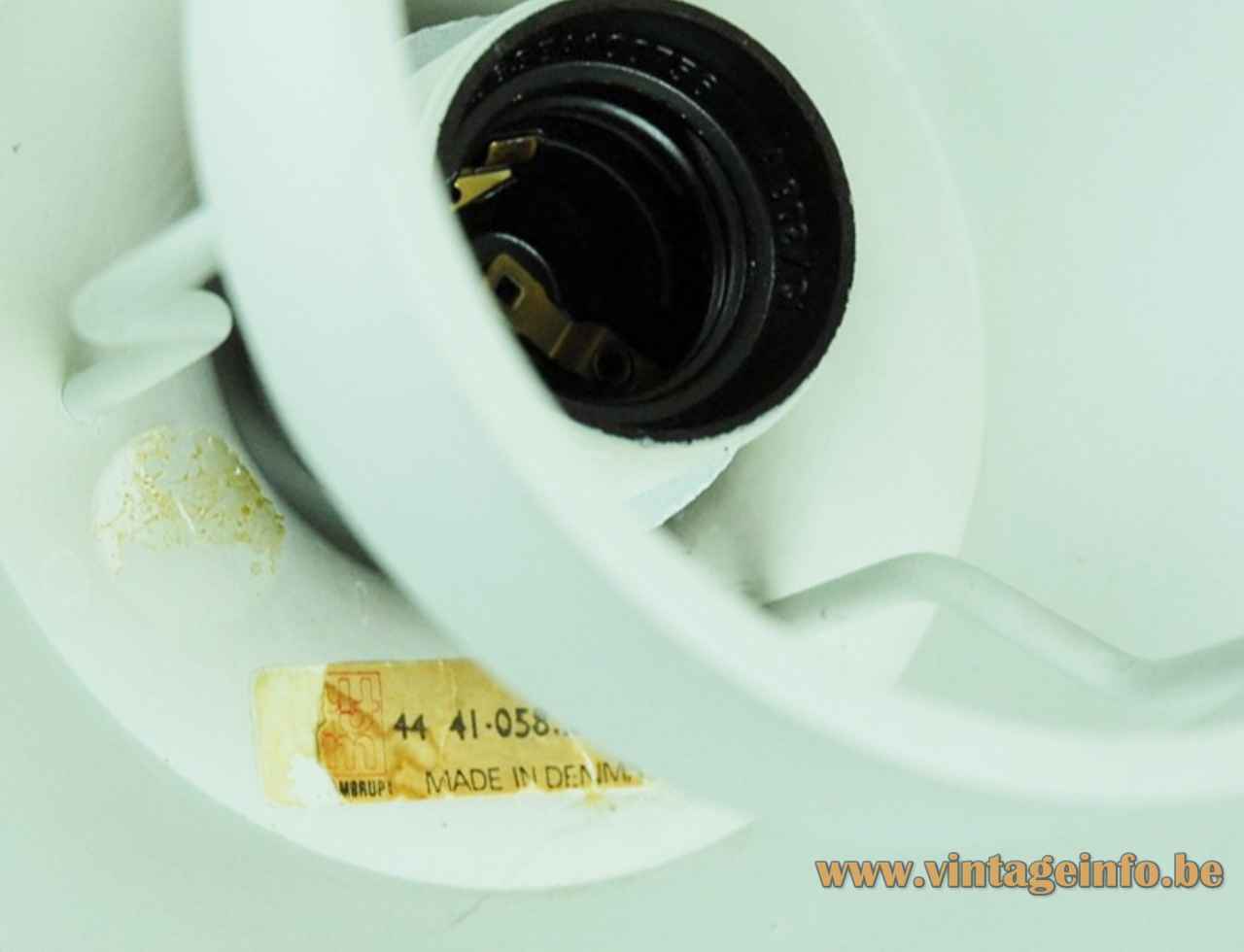 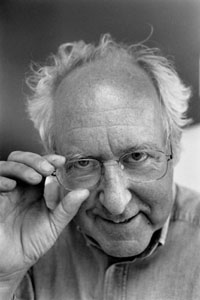 Jørgen Raaschou-Nielsen, born 25 June 1936 in Copenhagen, Denmark is an architect and industrial designer. He was a student at the Sorø Academy and the Art Academy.

Since 1972 he has his own design studio.  As an architect he is specialised in rebuilding and renovation of buildings, houses and castles, with care for and insight into the buildings’ historical identity. Jørgen Raaschou-Nielsen retired but the company still exists. It is still a family business and is run by his children. It is named: Architect company J. Raaschou-Nielsen A / S, Industrial design and product design.