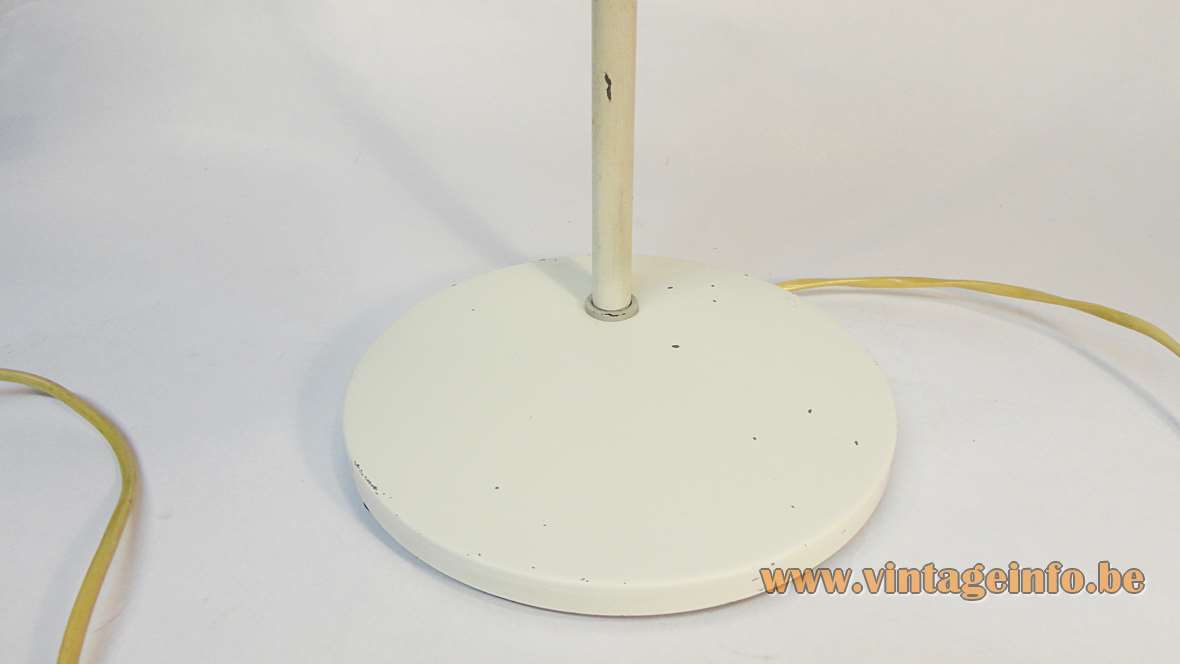 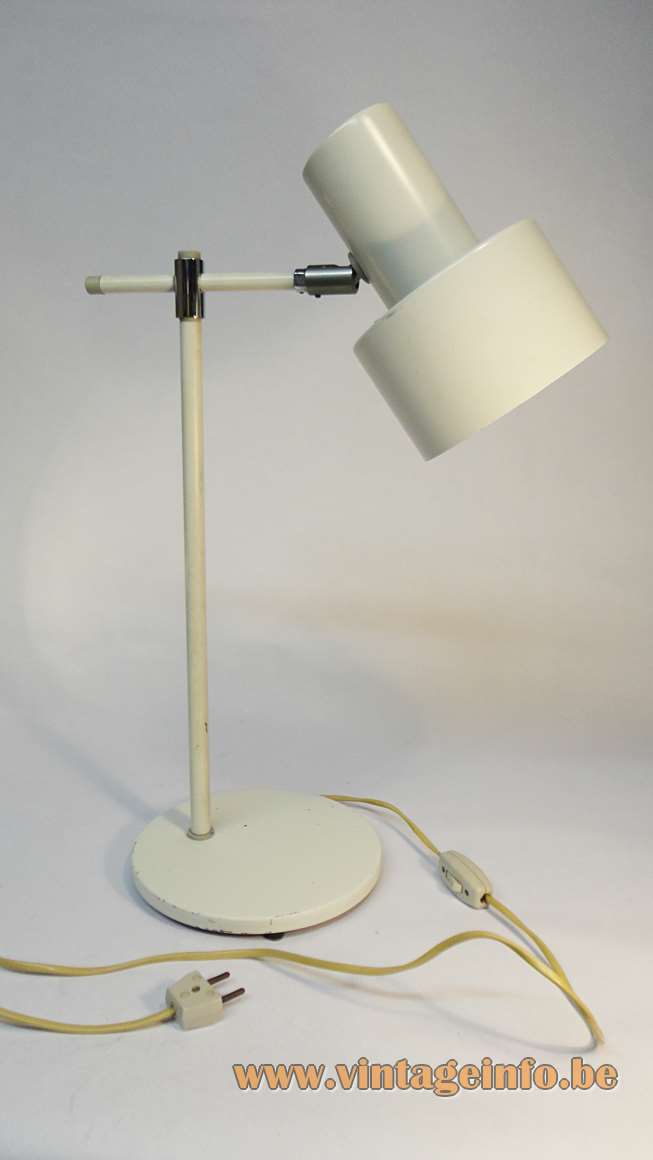 A Fog & Mørup Lento desk lamp was used as a prop in the 2016 Ron Howard film Inferno with Tom Hanks and Felicity Jones based on the 2013 novel of the same name by Dan Brown. 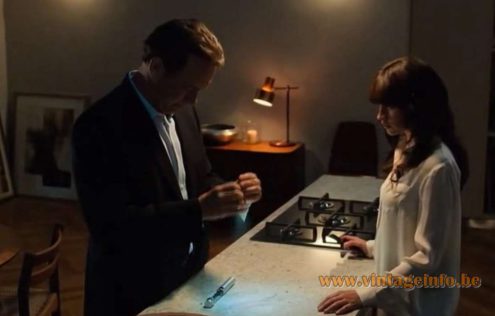 A Fog & Mørup Lento desk lamp was used as a prop in the 2014 science fiction psychological thriller film Ex Machina by Alex Garland.

A Fog & Mørup Studio floor lamp was used as a prop in the 2020 Spanish-German crime film Ofrenda A La Tormenta (Offering to the Storm). It is the third and final instalment in the Baztán Trilogy. In all 3 films many lamps appear. Although it is almost an overkill in this last film. Starring Marta Etura, Leonardo Sbaraglia and Paco Tous.

Other versions: The Fog & Mørup Lento desk lamp exists in many colours. Also made as the Alfa wall lamp and the Junior floor lamp.

The Lento desk lamp appears for the first time in the Fog & Morup catalogue in 1967. In 1969 the floor lamp Junior and a wall lamp show up in the catalogue together with the Lento desk lamp. The Studio floor lamp is very similar with the Junior as you can see in the movies. All designs of Jo Hammerborg and part of the same lamp series. 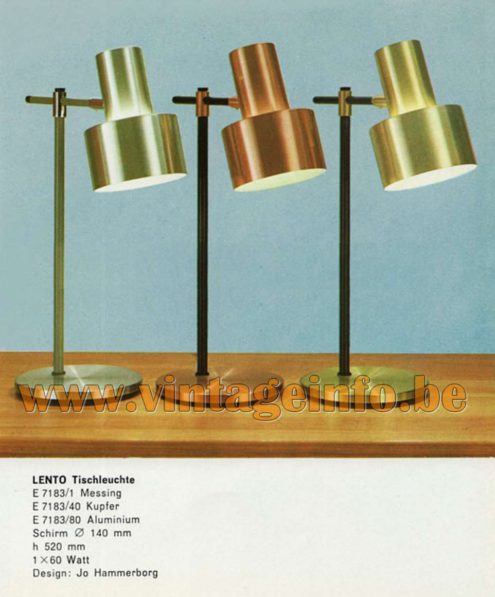 Other lamps in The Bridge TV series