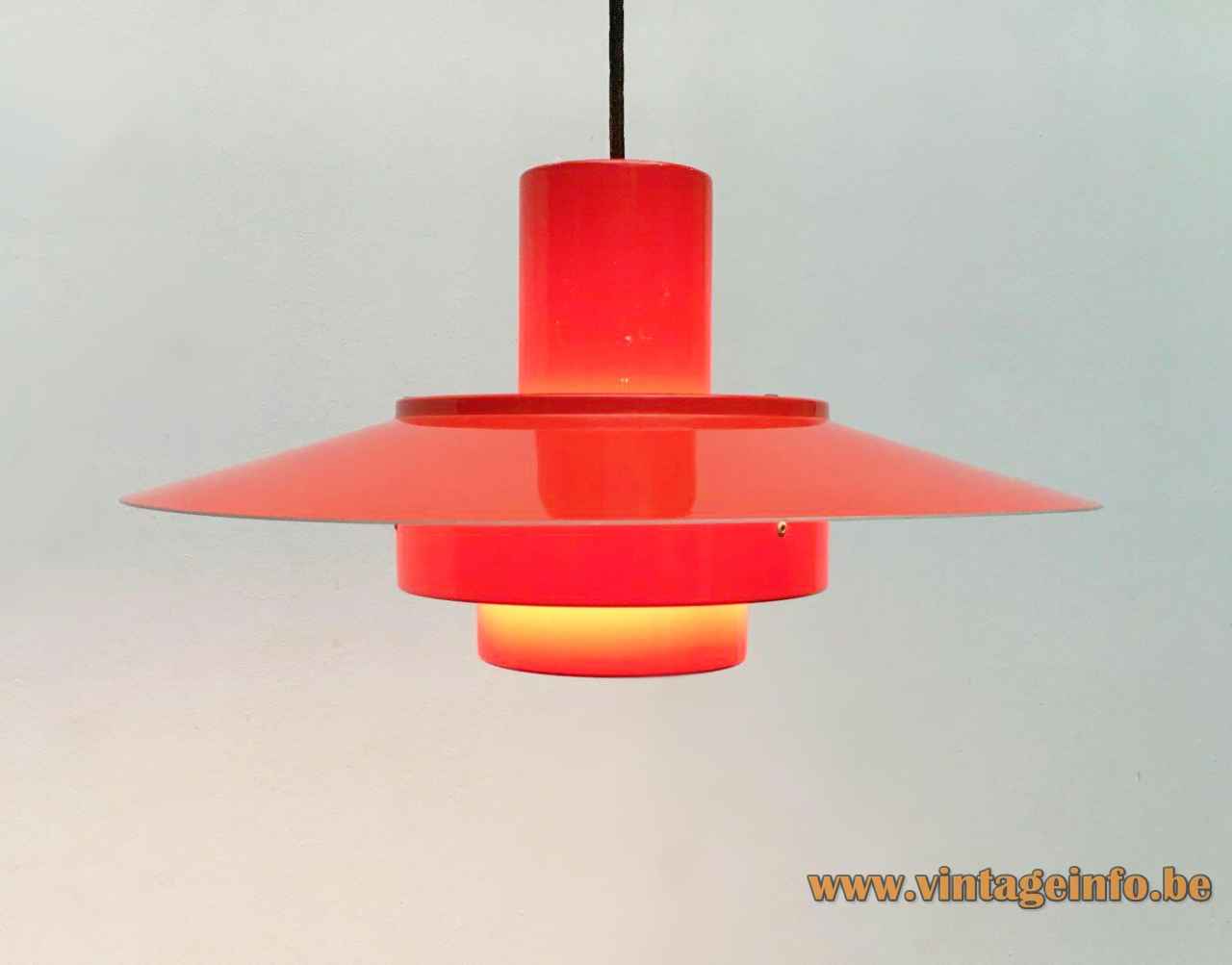 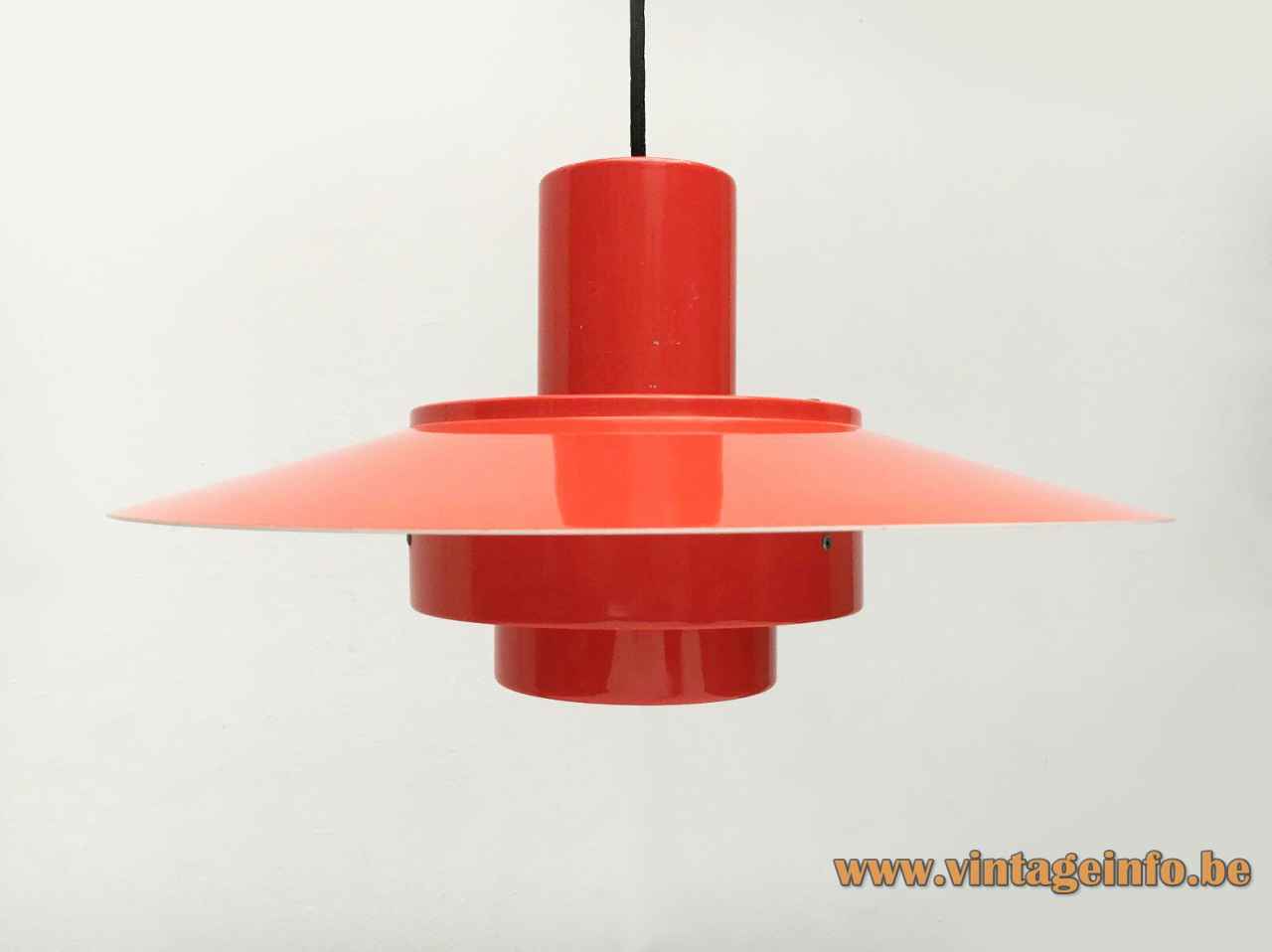 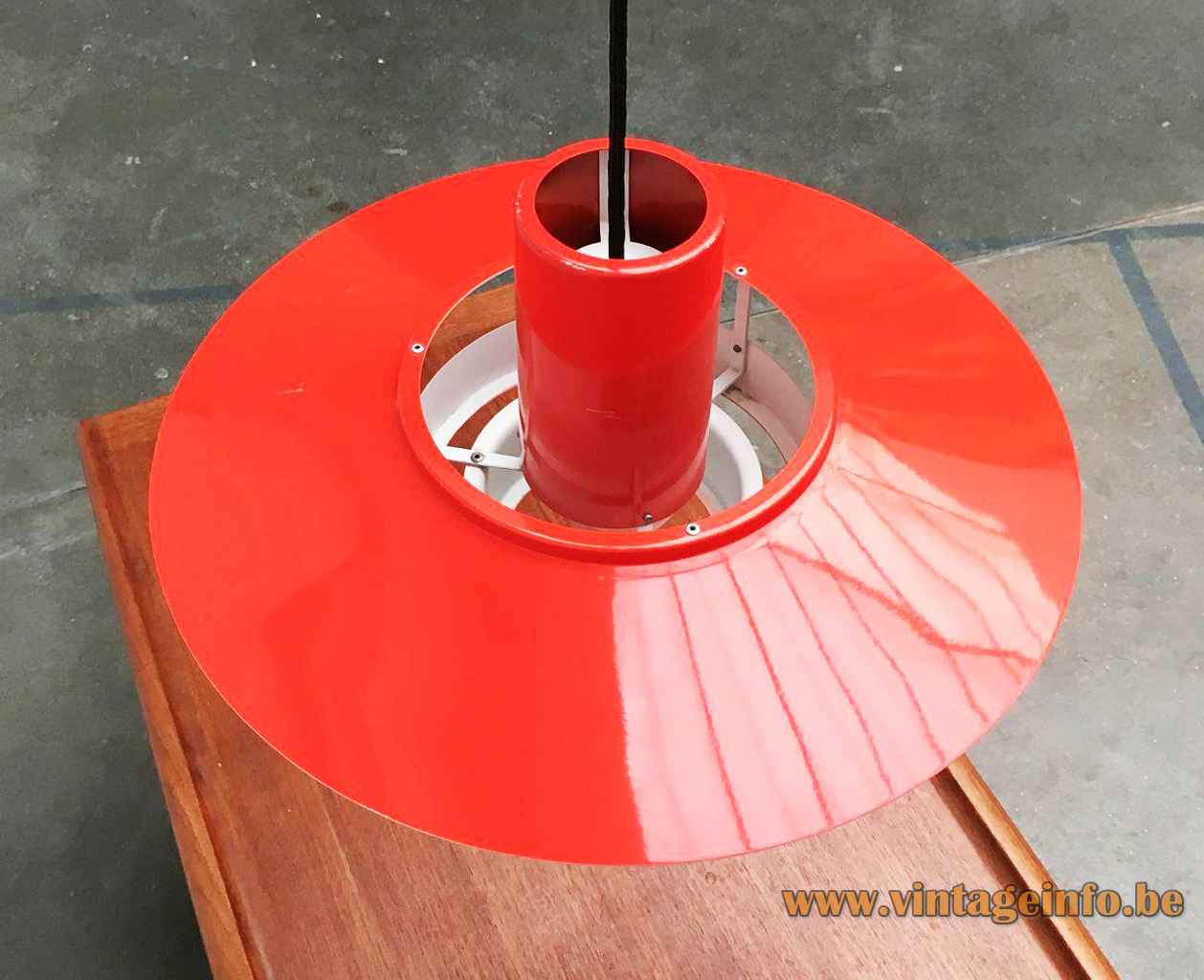 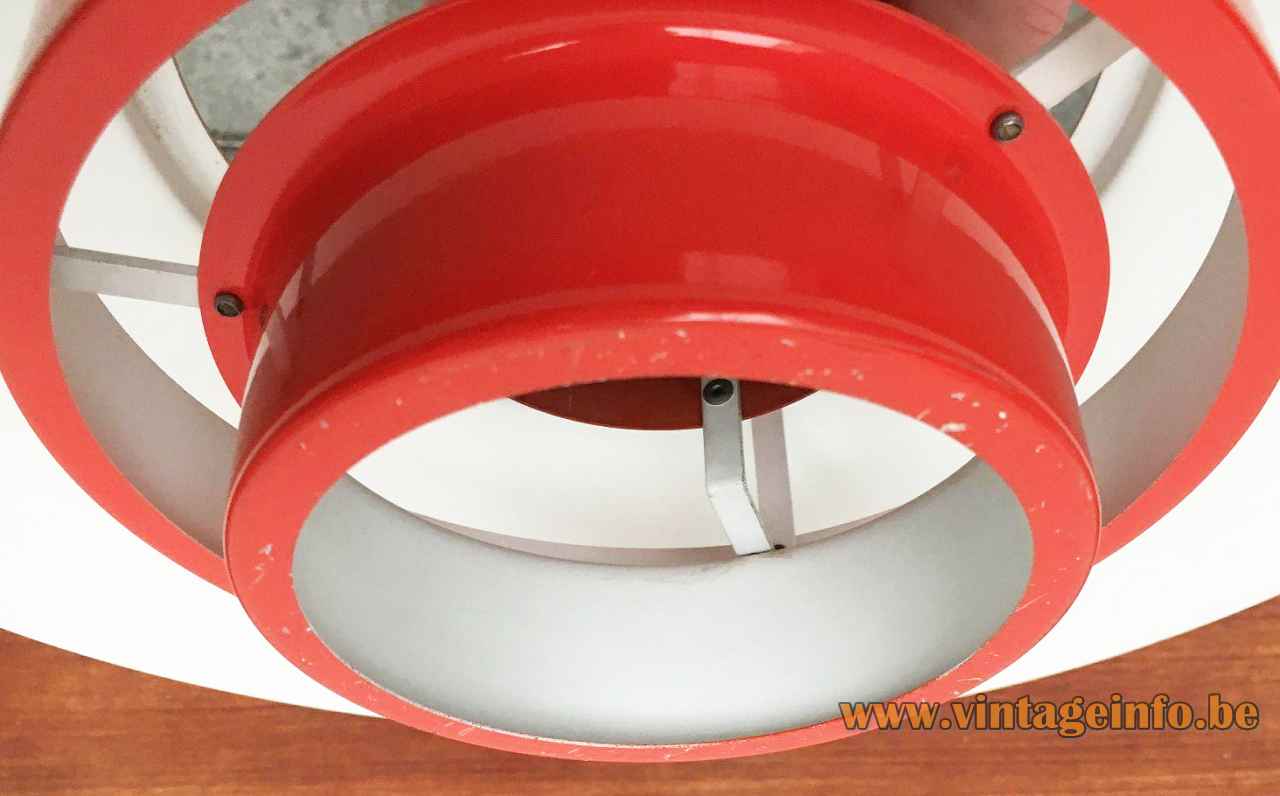 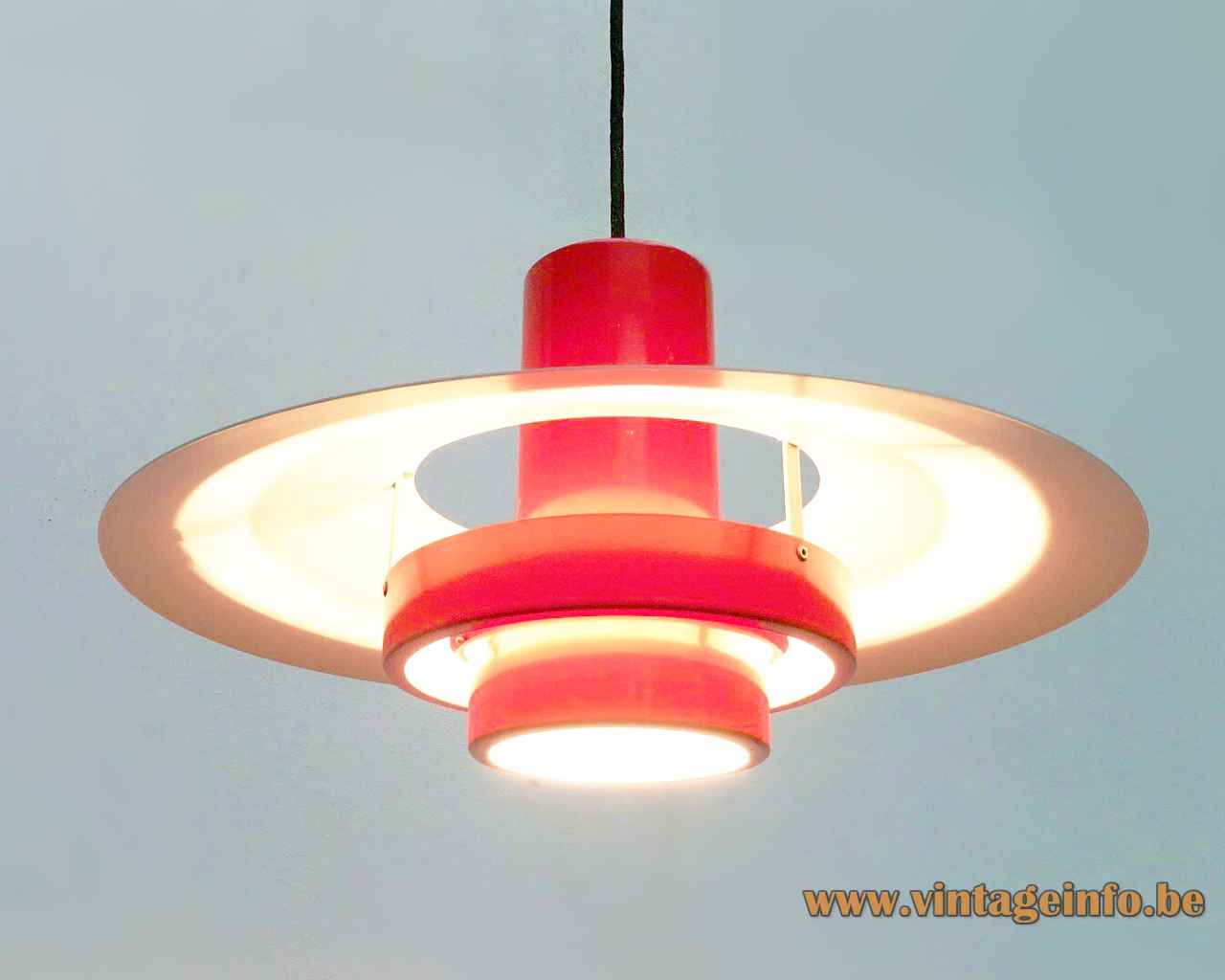 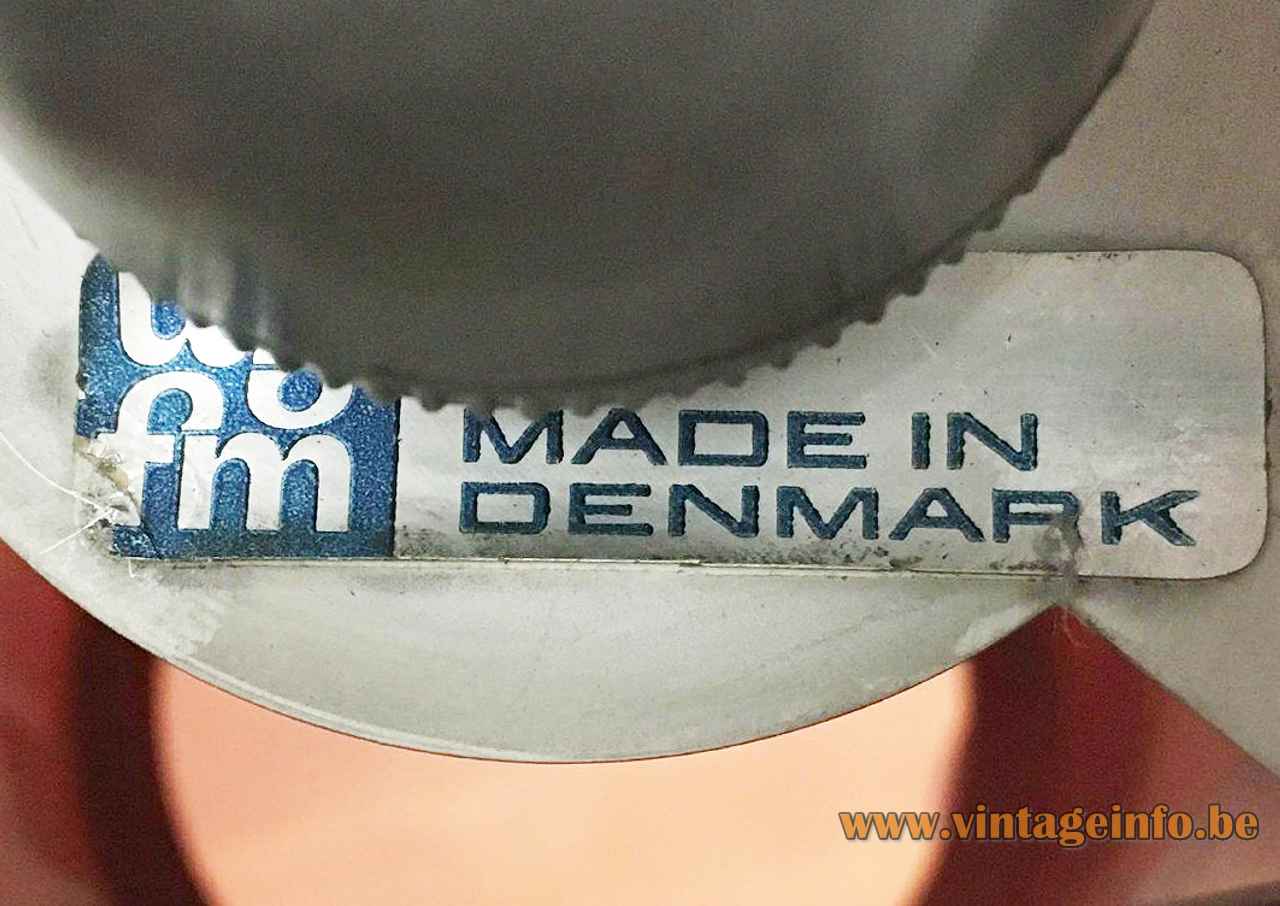 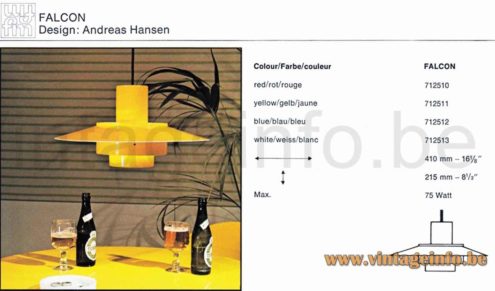 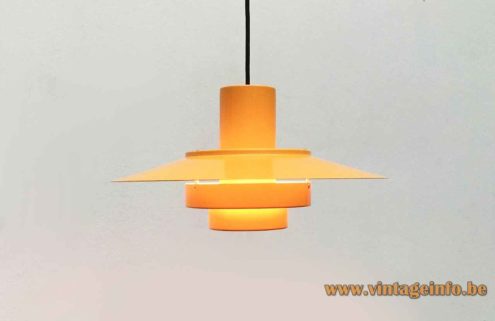 Andreas Hansen, born 1936, was educated at the Kunsthåndværkerskolen, the School of Applied Arts and Furniture and since the he has worked with furniture, lighting and industrial design.

Since 1963 he has is own studio with the design of furniture, lights and appliances, mainly for Danish companies such as Le Klint, Fog & Morup and Louis Poulsen.