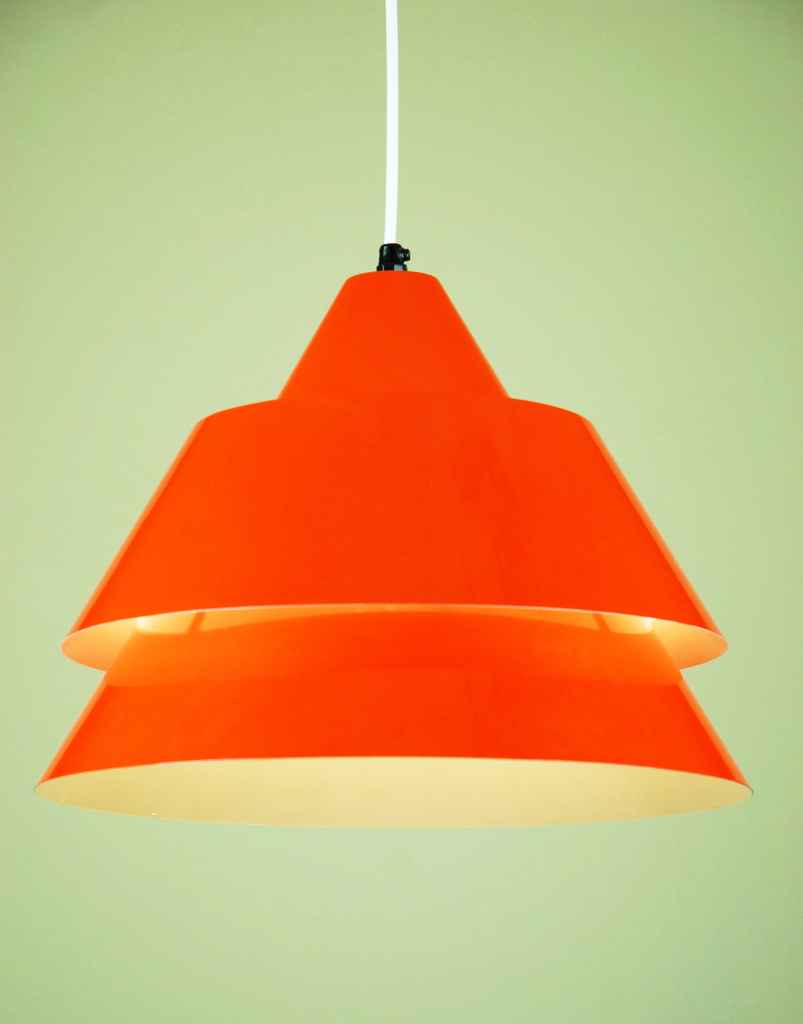 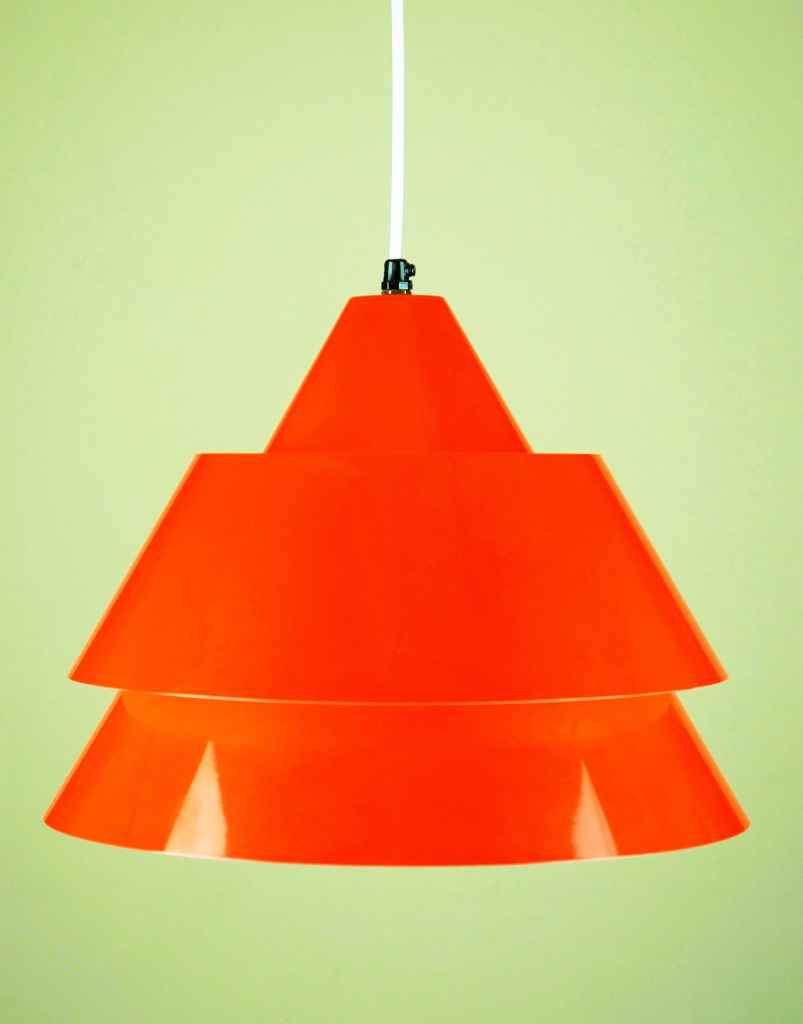 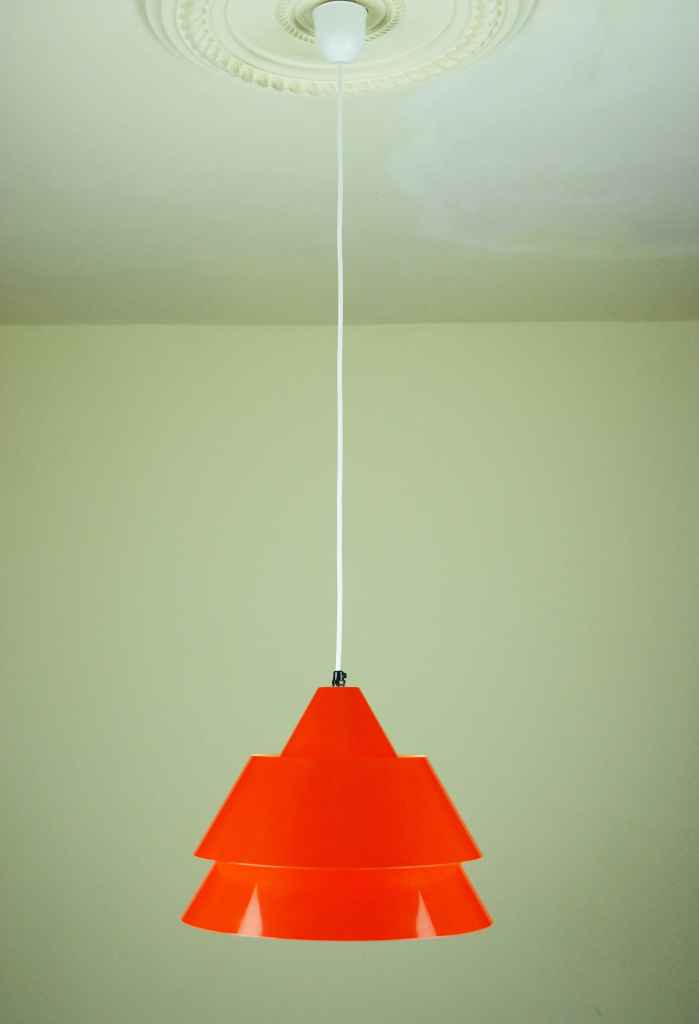 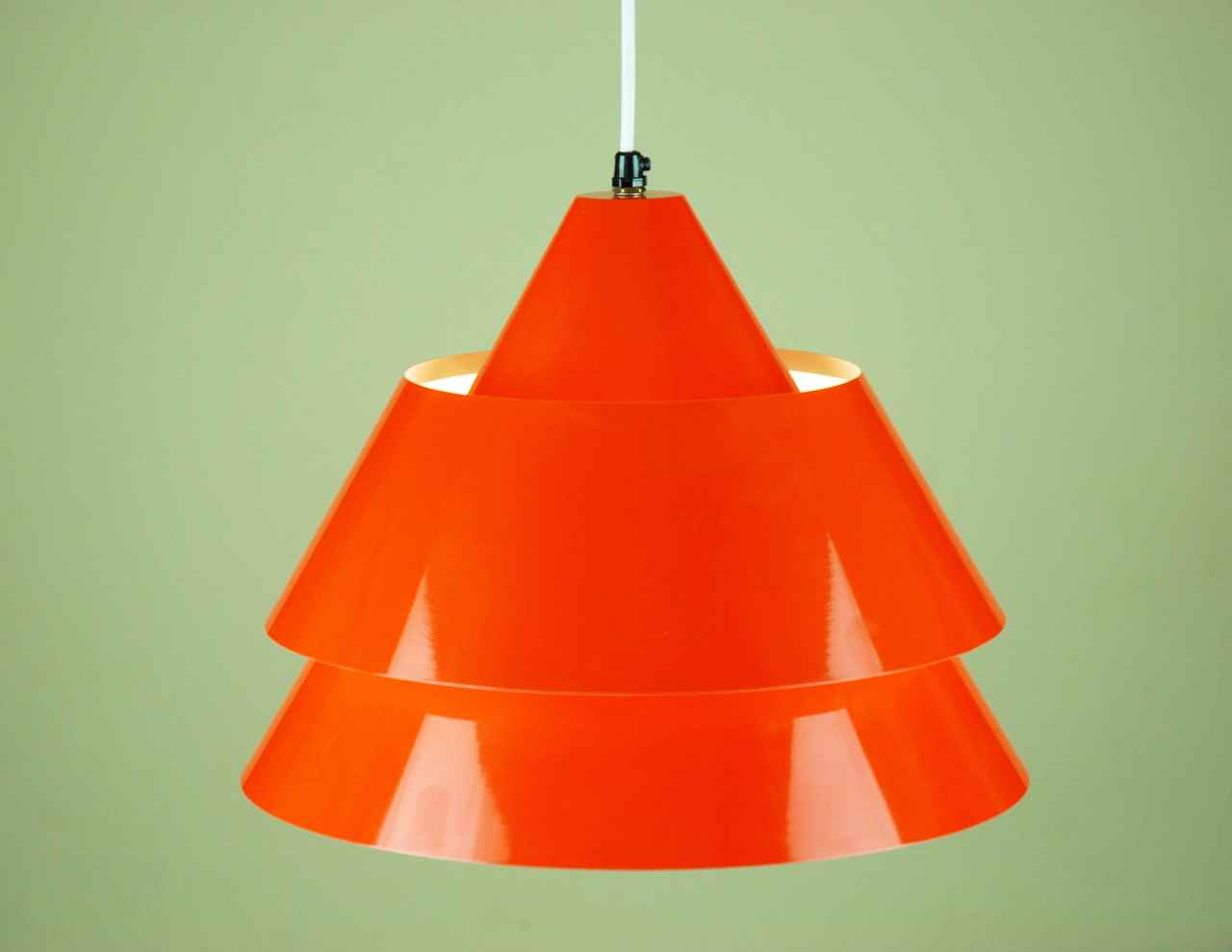 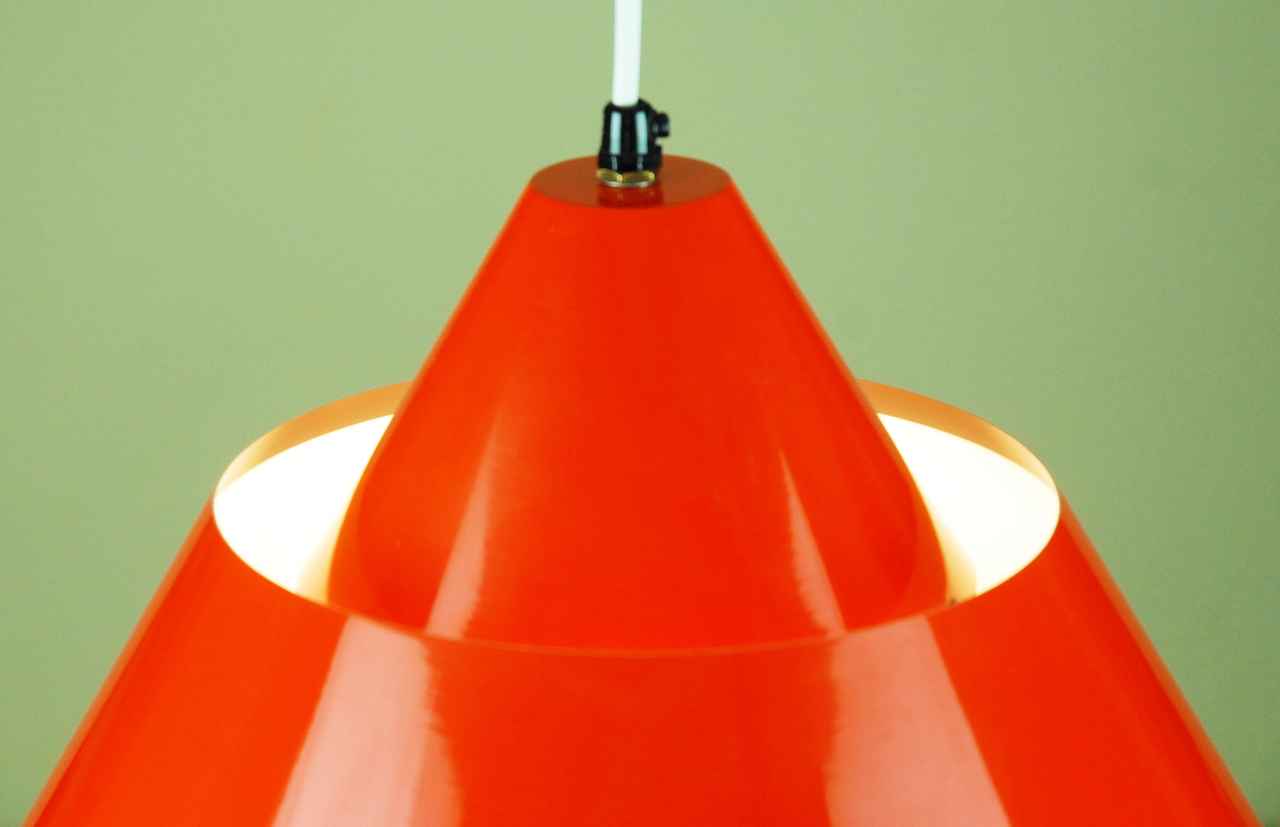 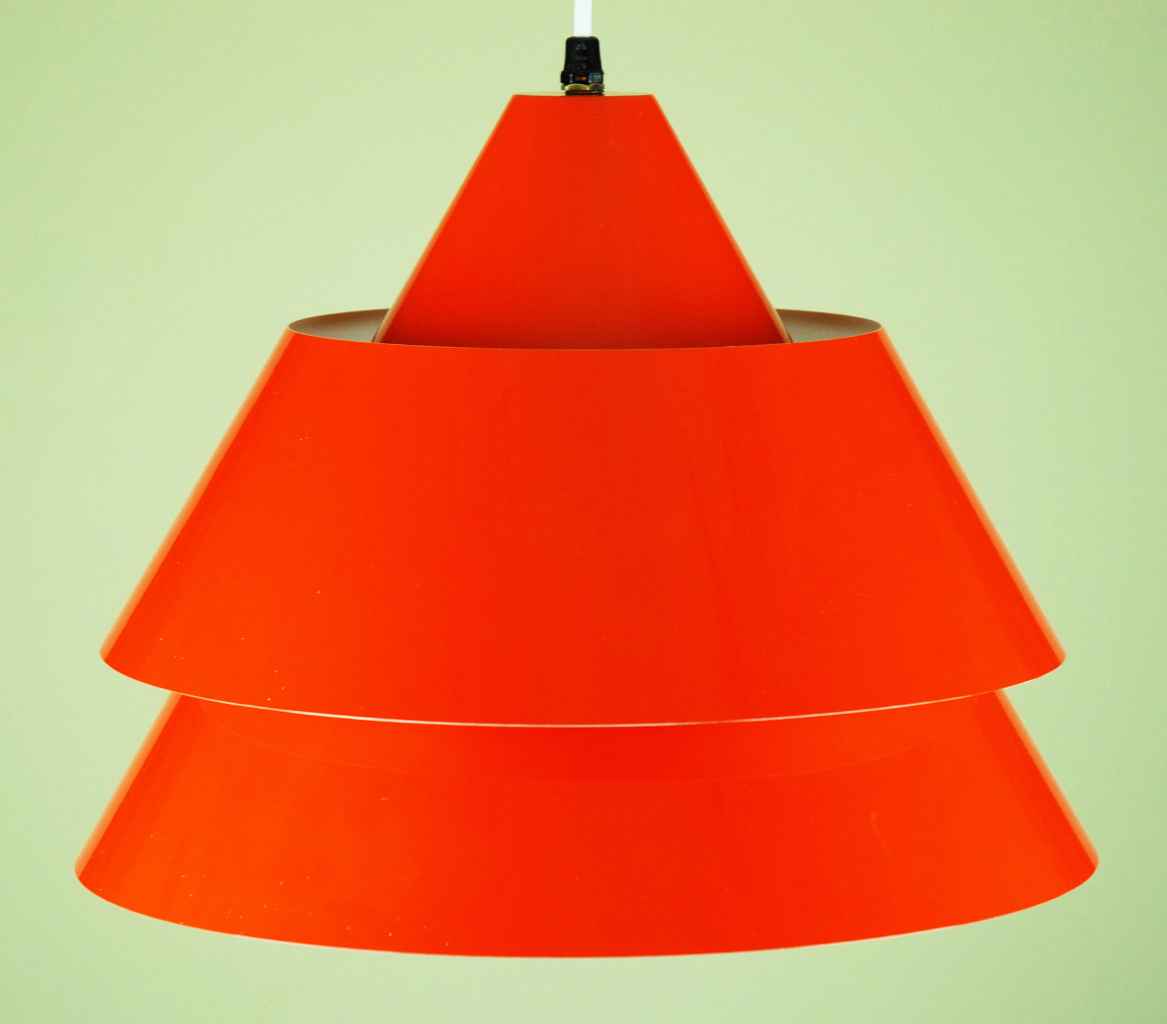 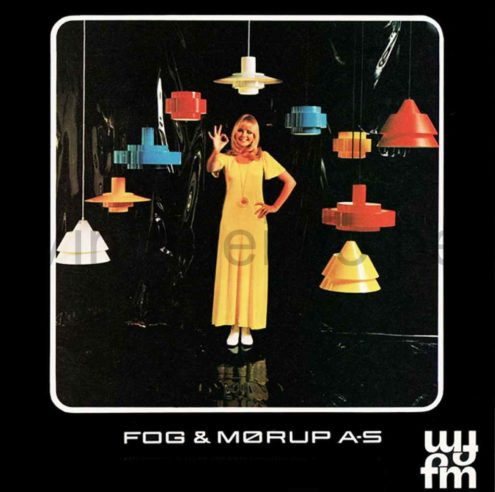 Other versions: This Fog & Mørup Zone pendant lamp exists in a few colours, but only in one size.