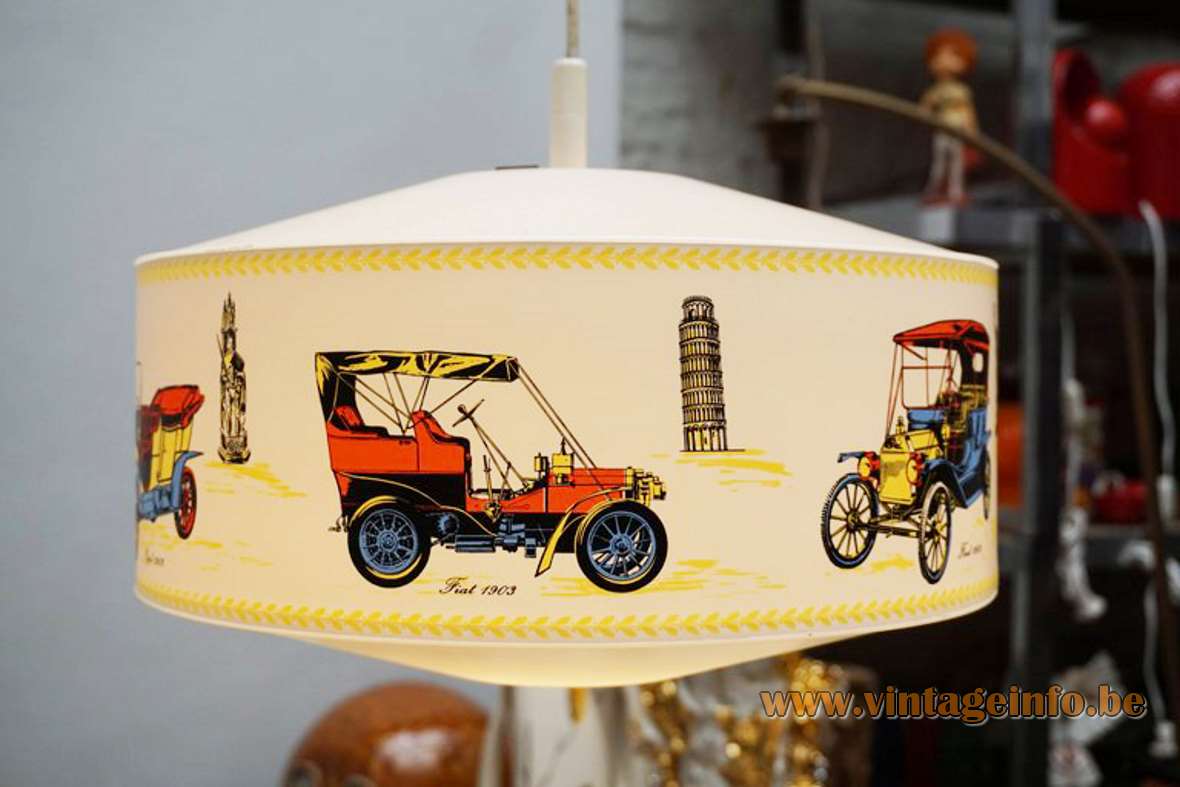 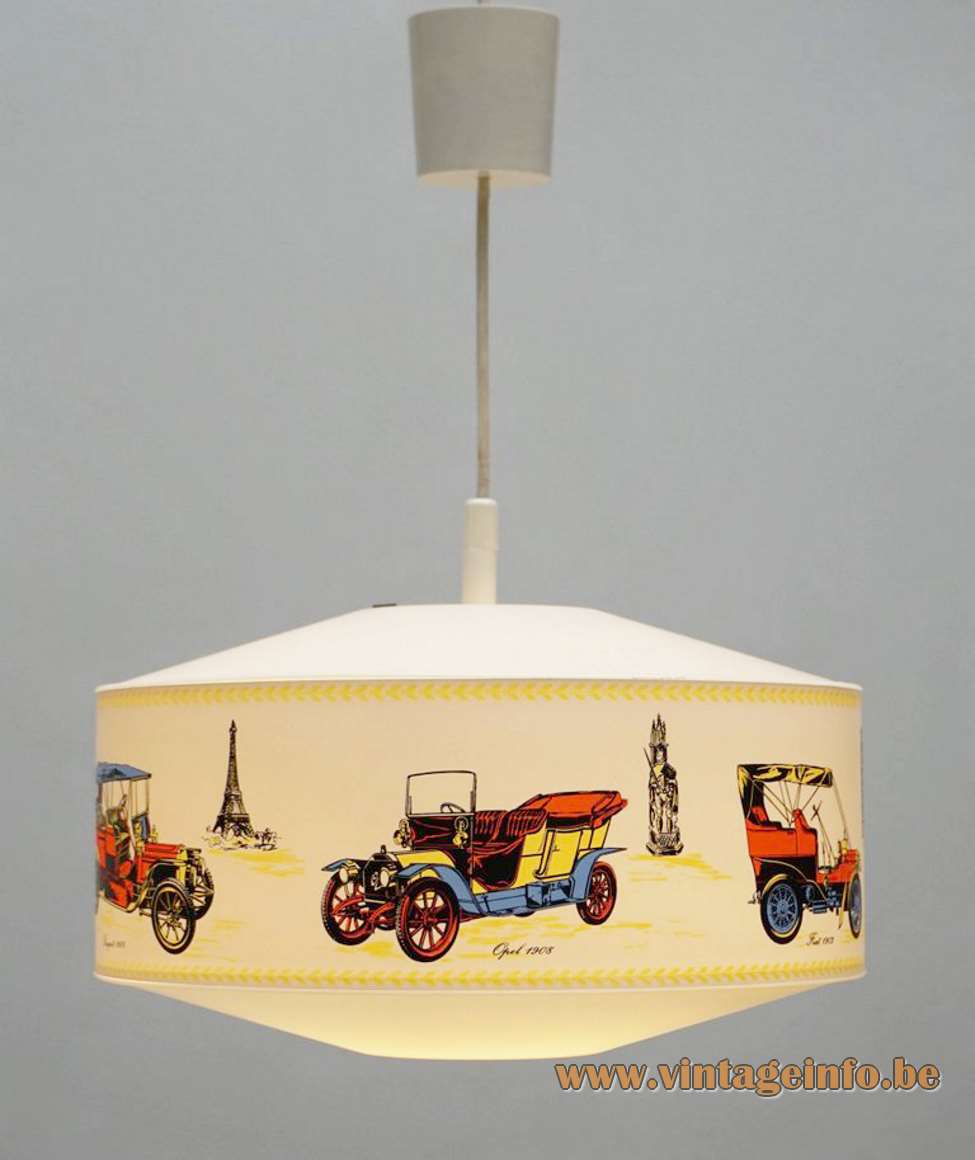 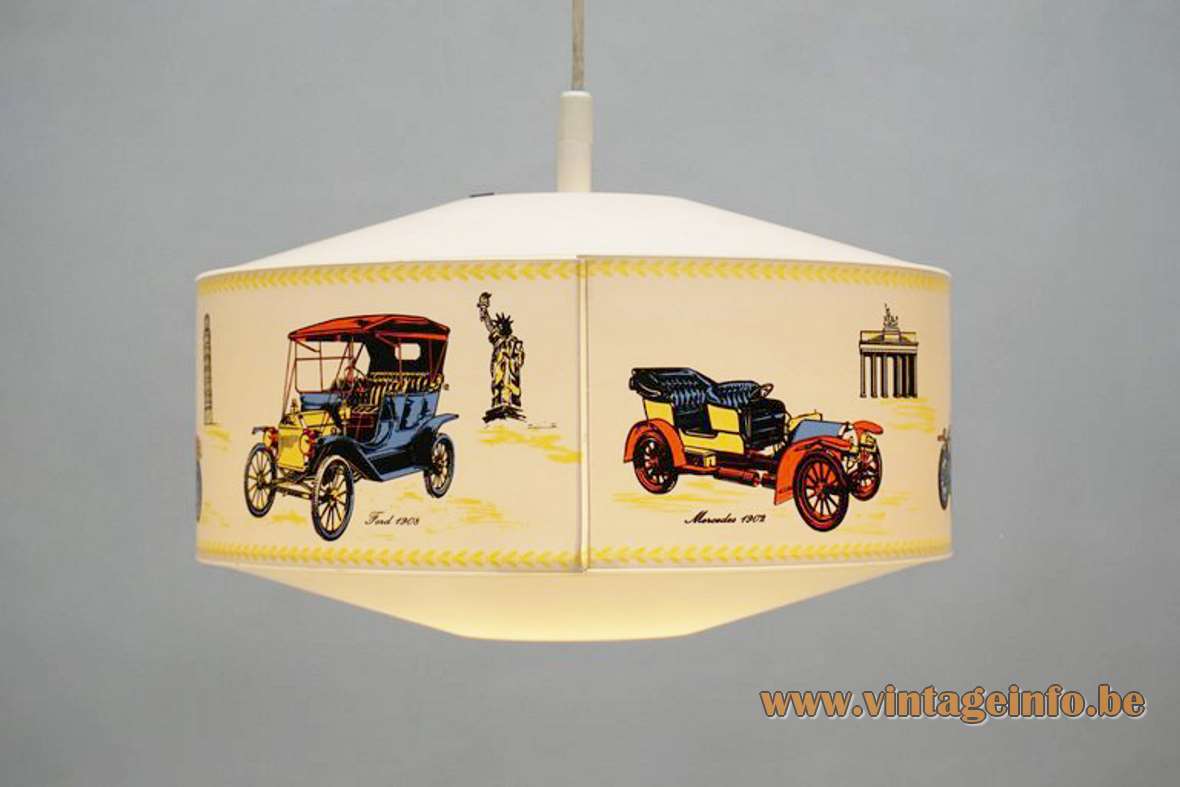 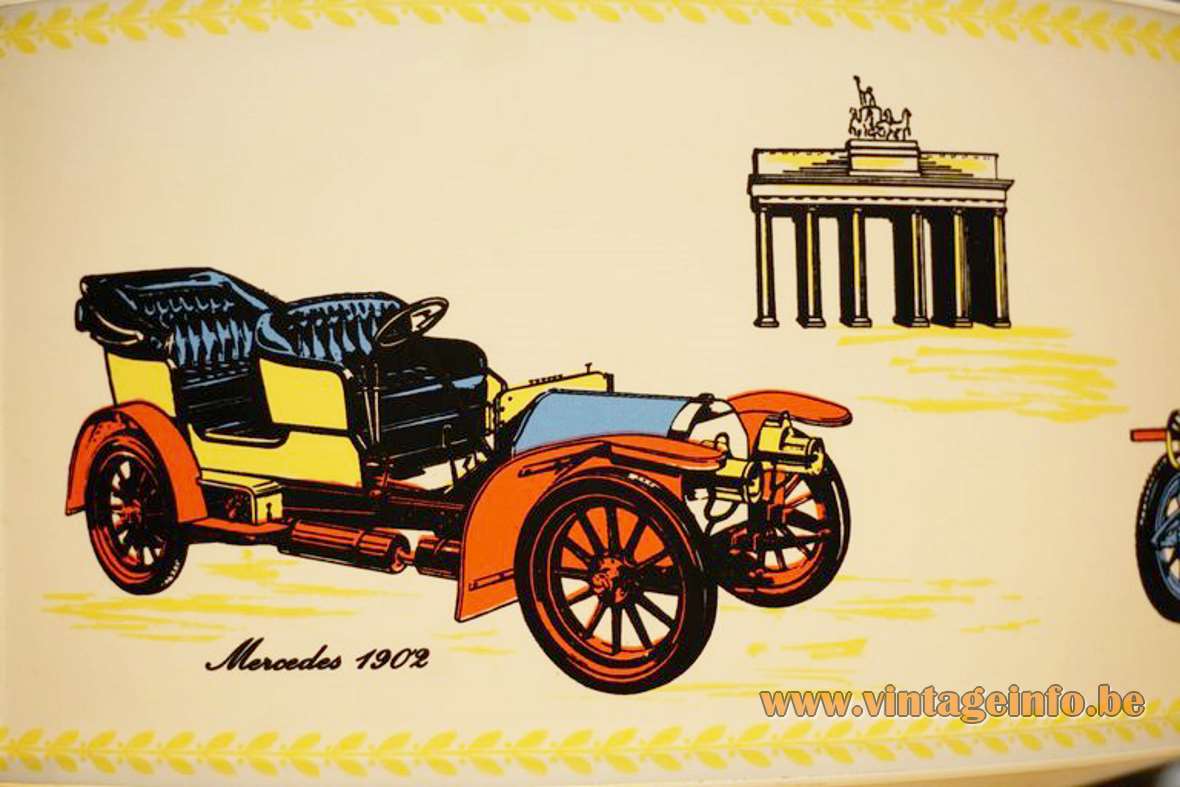 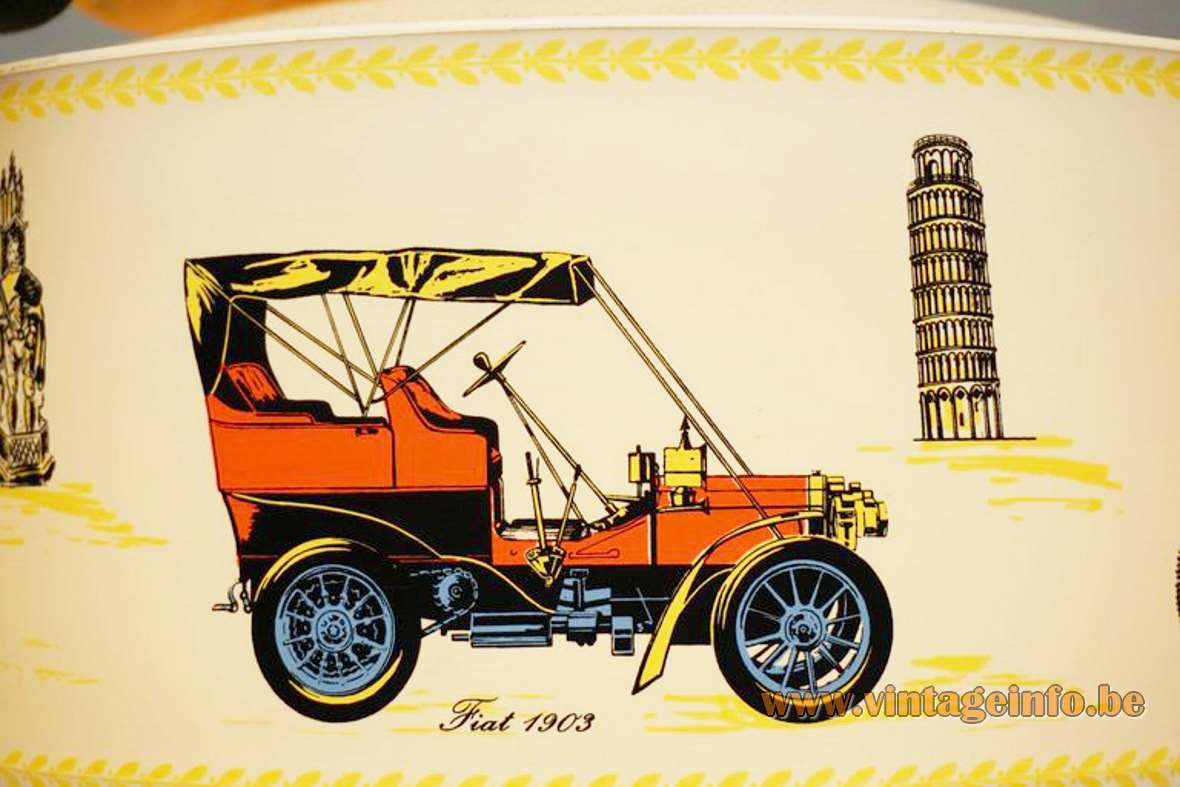 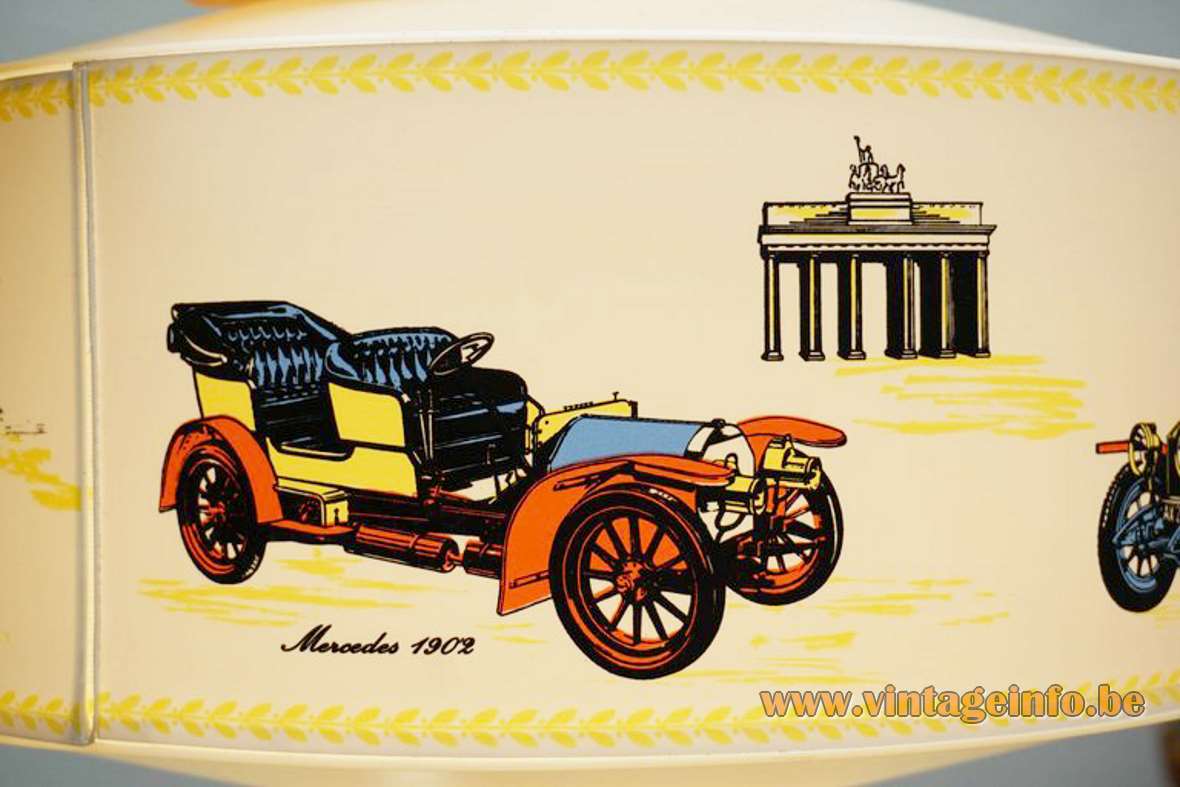 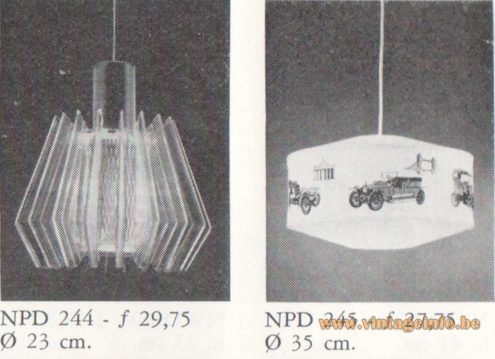 Other versions: This Philips NPD 245 oldtimer pendant lamp exists in many variations. Similar lights for children’s rooms exists with other pictures. they are numbered NPD 225, NPD 274, NPD 273, NPD 228 and so on.

Decoration on this pendant lamp

The Argenta Super Lux light bulb was a bulb with his origins in the late 1960s. It is a combination of a spotlight with a normal bulb. The Philips slogan: “Argenta ‘Super Lux: the lamp with 30% more light on the table for the same electricity costs”. 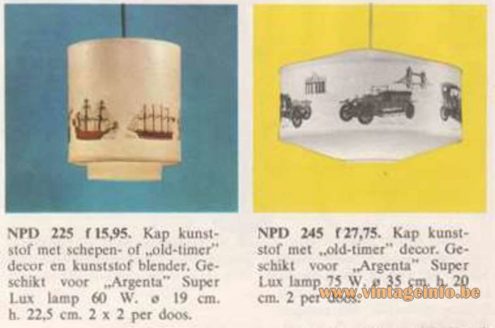