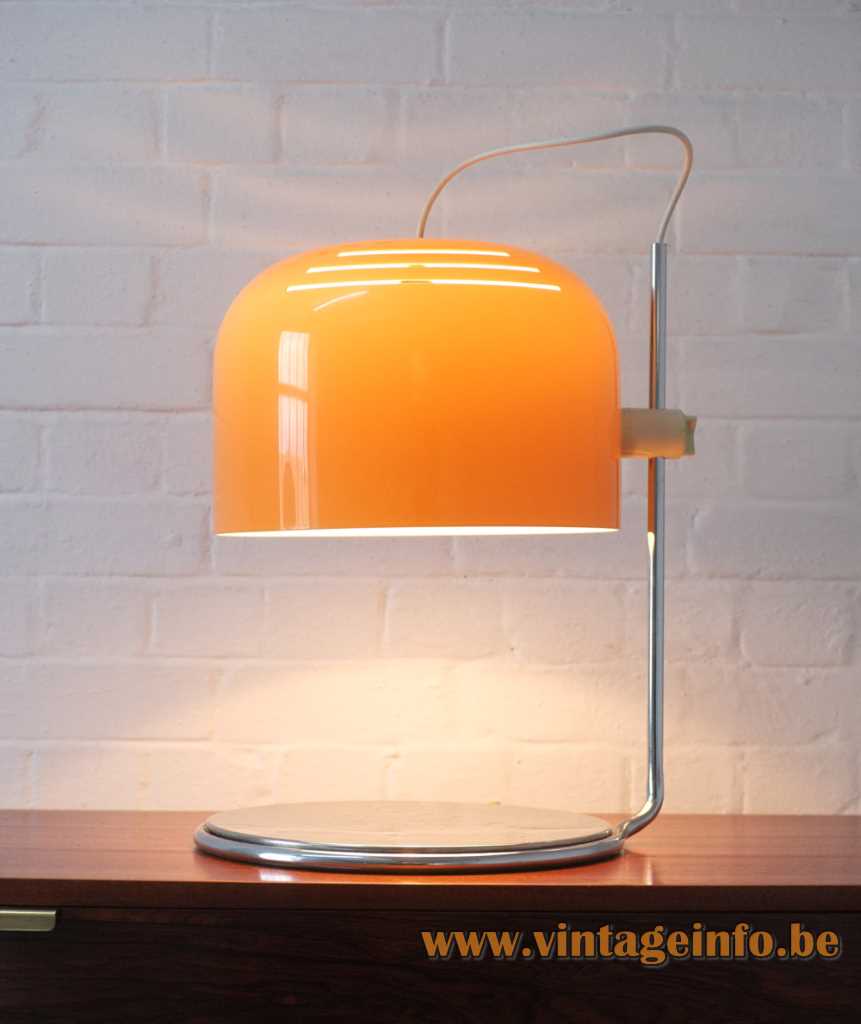 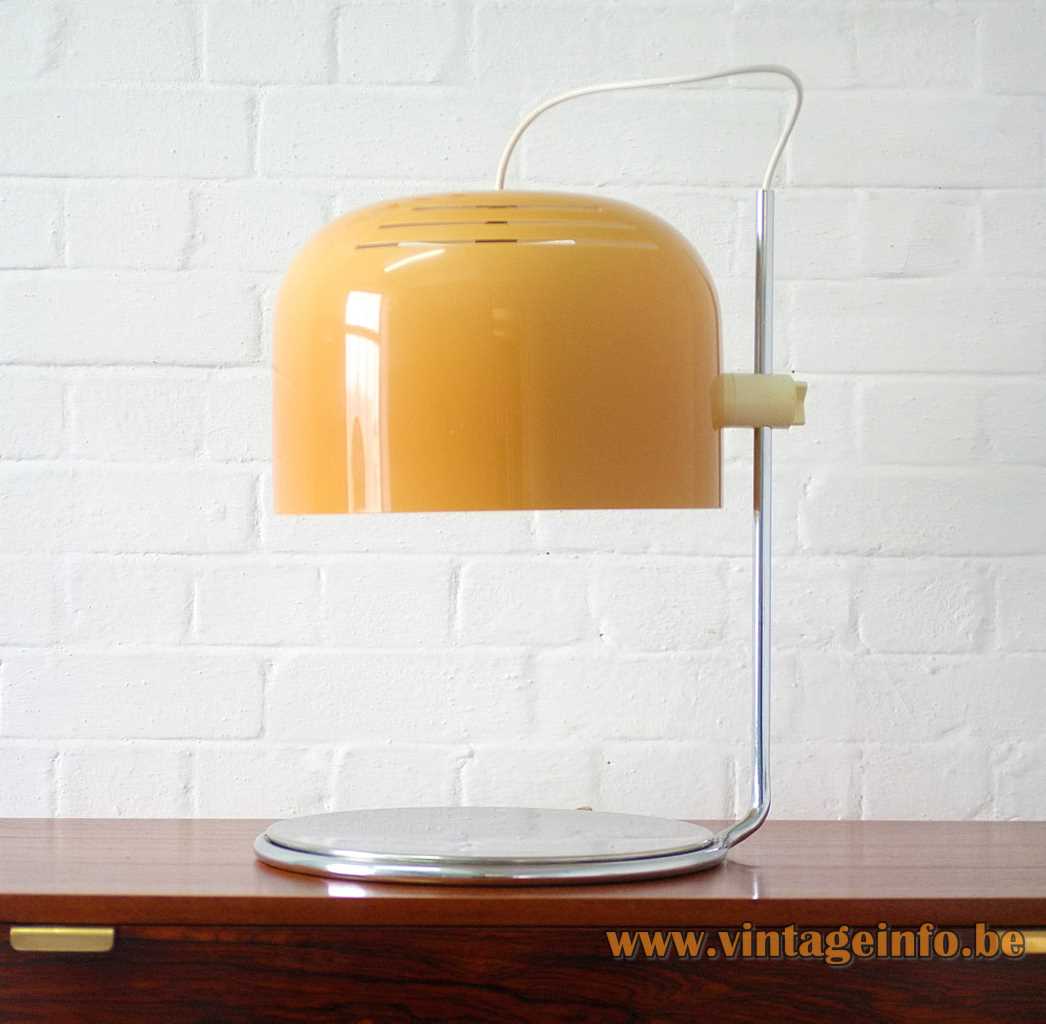 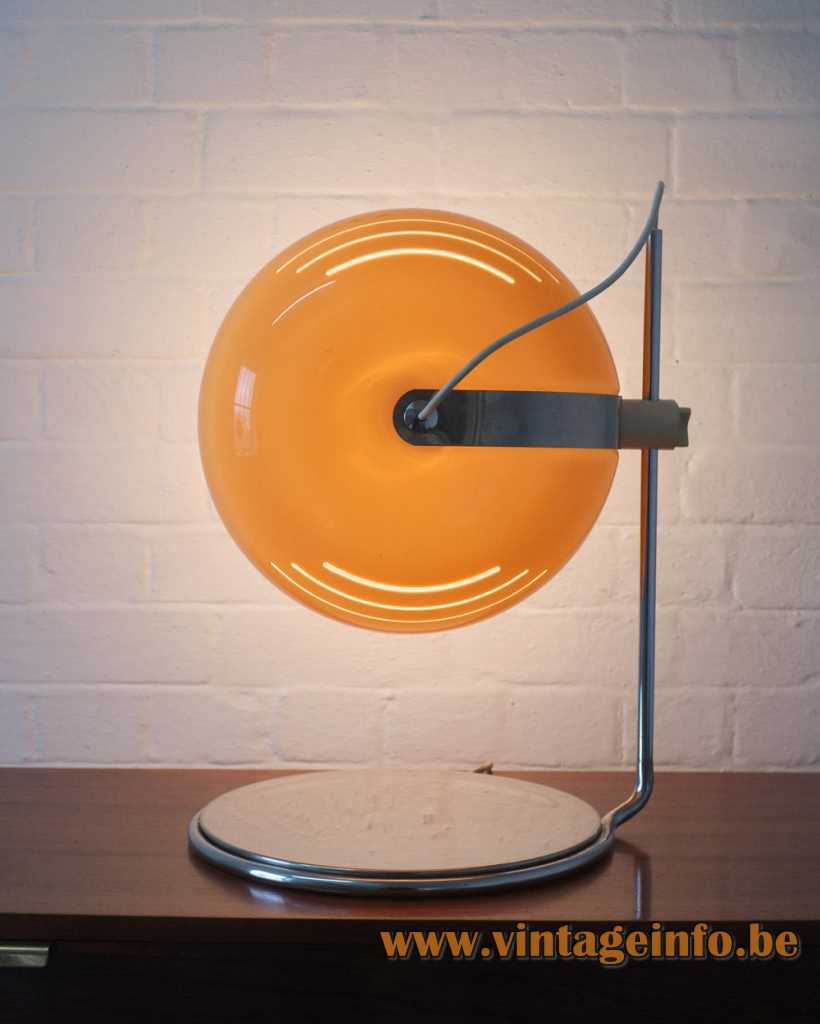 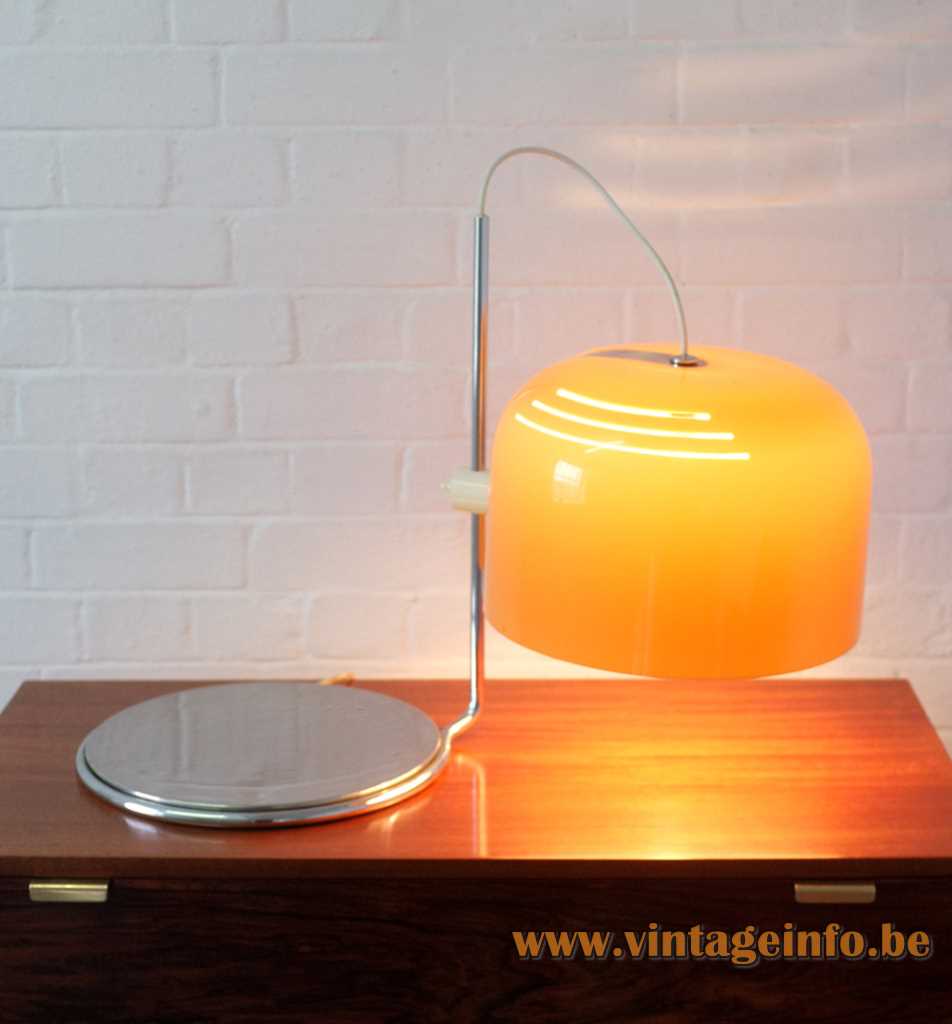 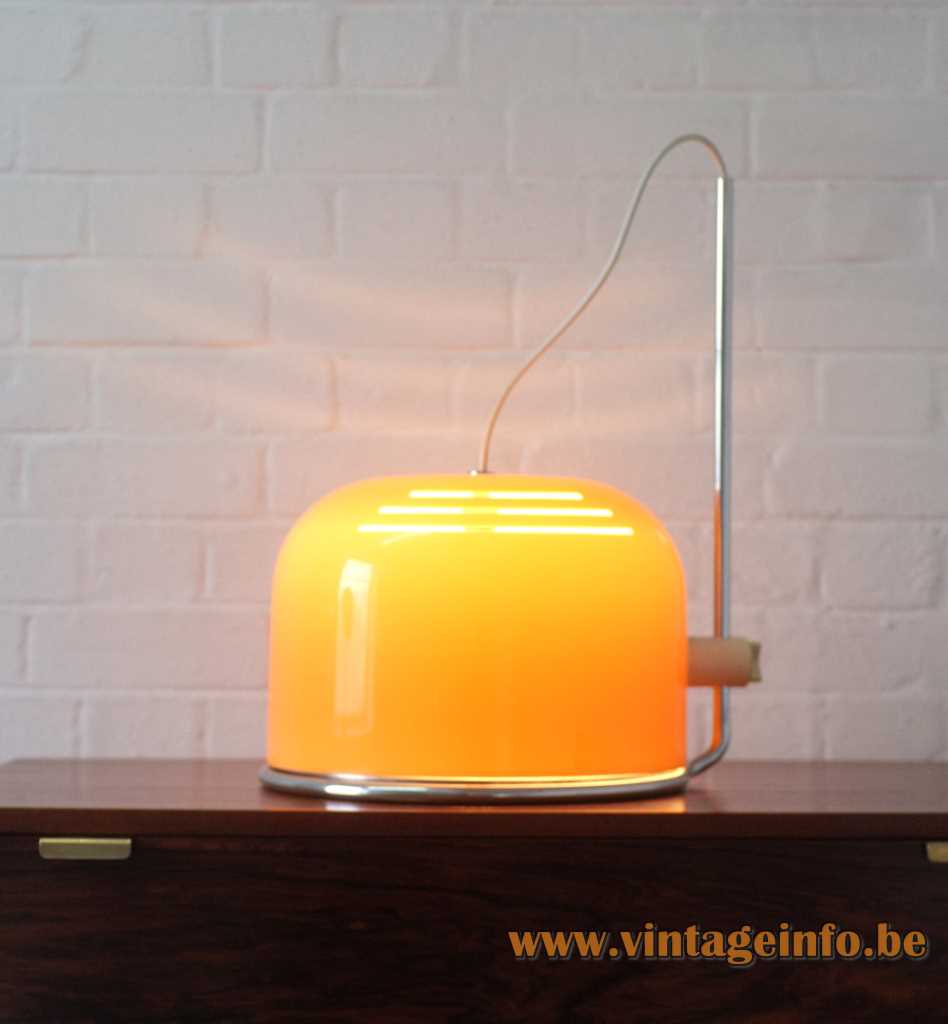 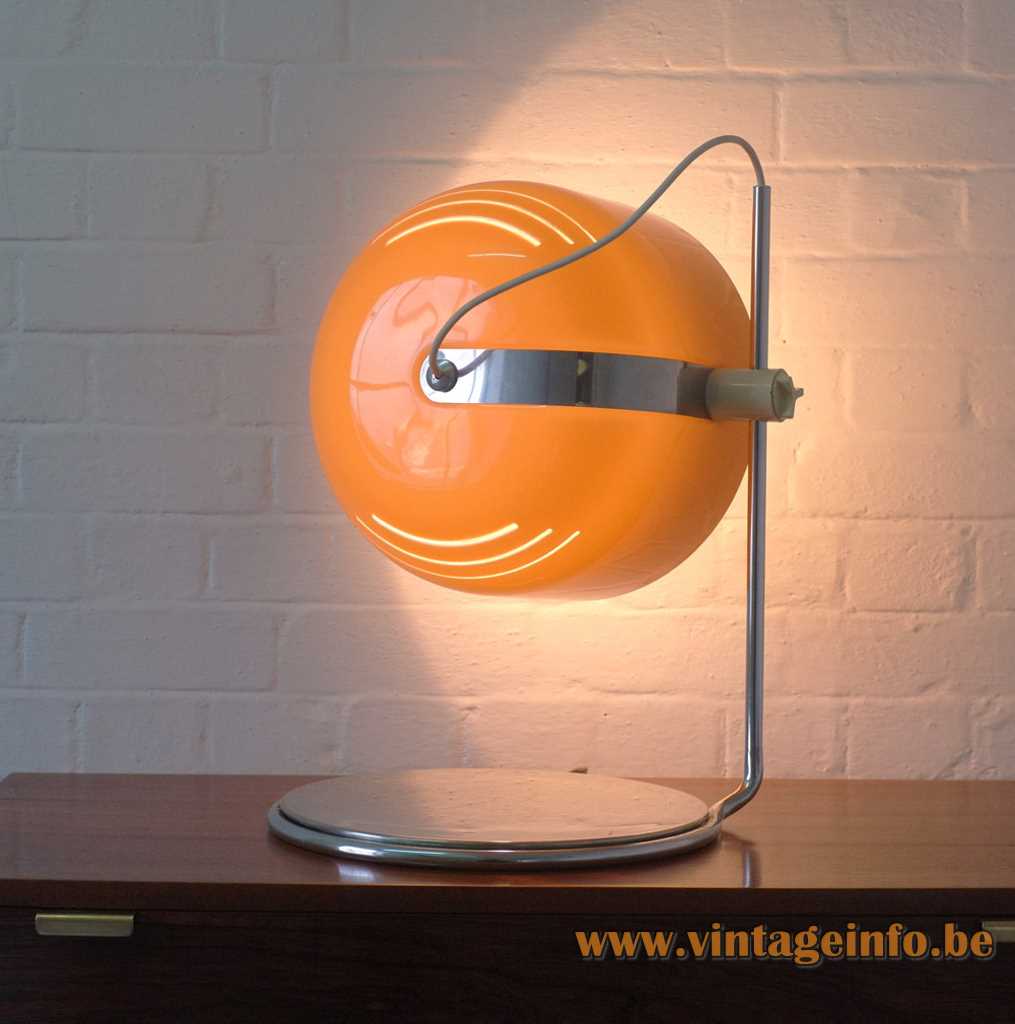 The name of this lamp is Forma, model number 4002.

Many thanks to Ben from Modern Room for the beautiful pictures and enthusiasm.