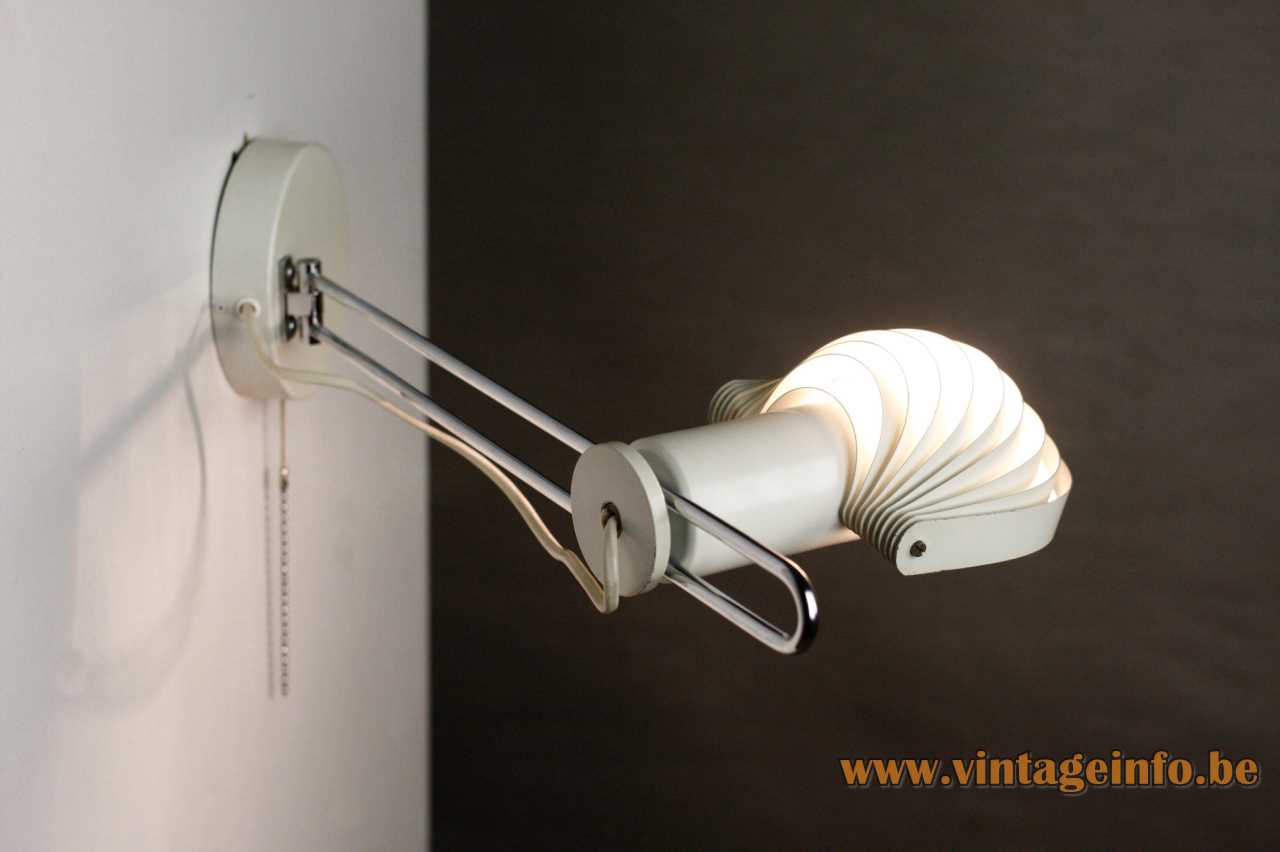 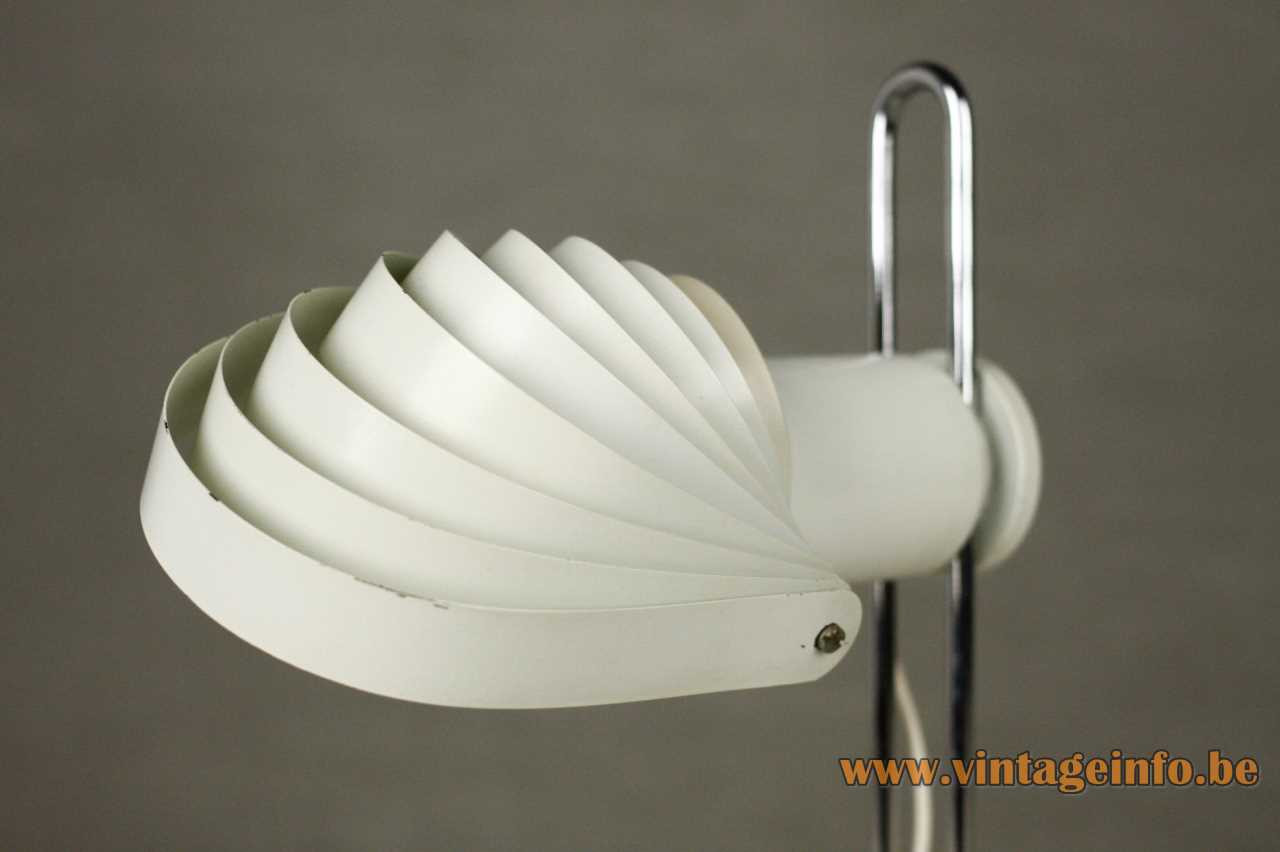 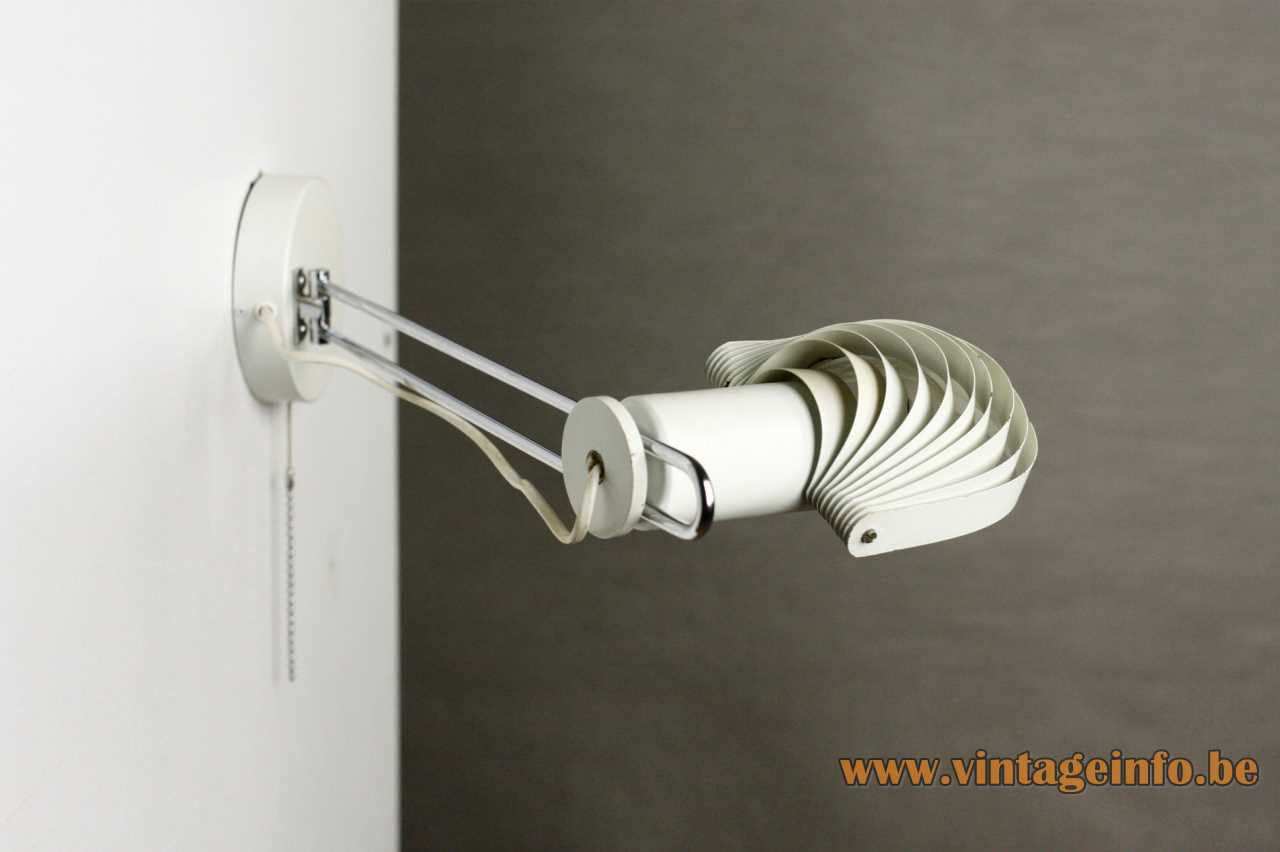 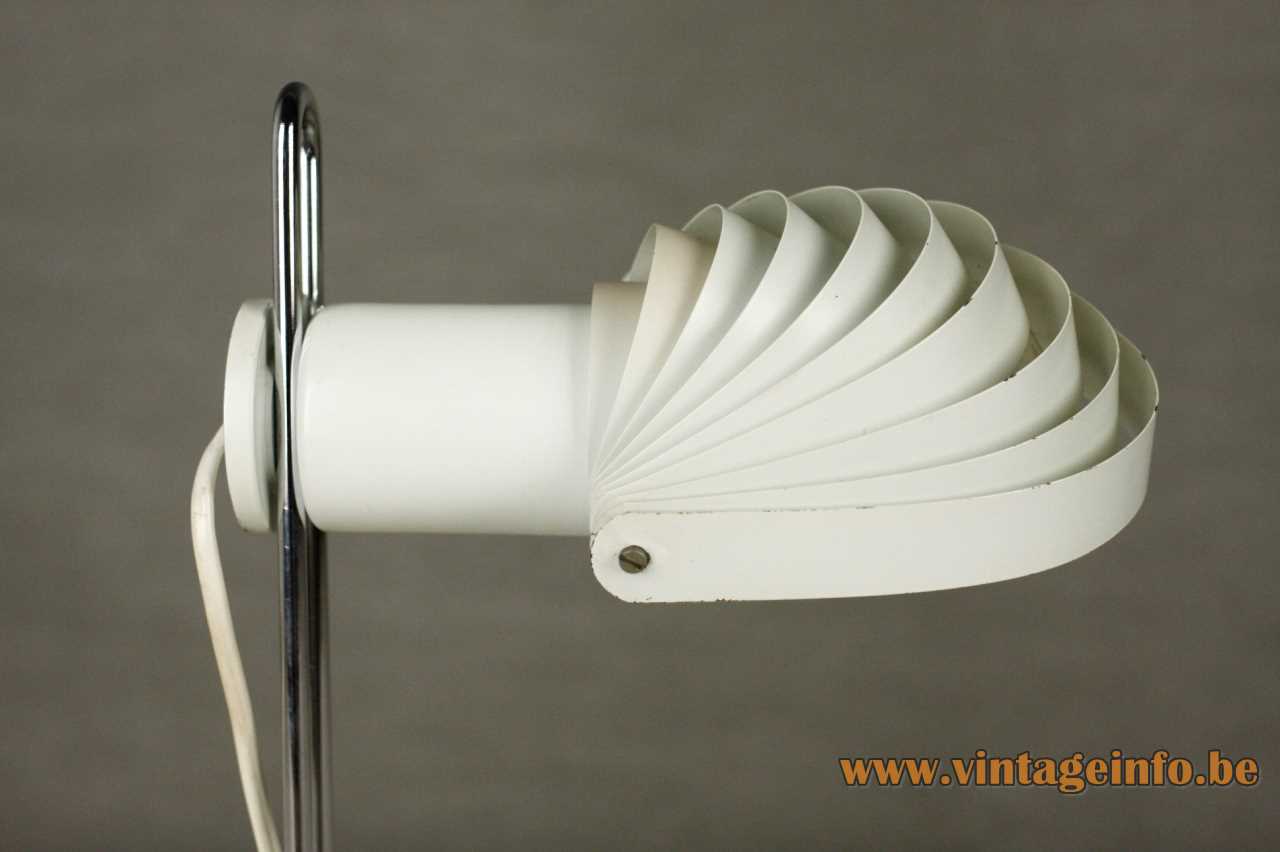 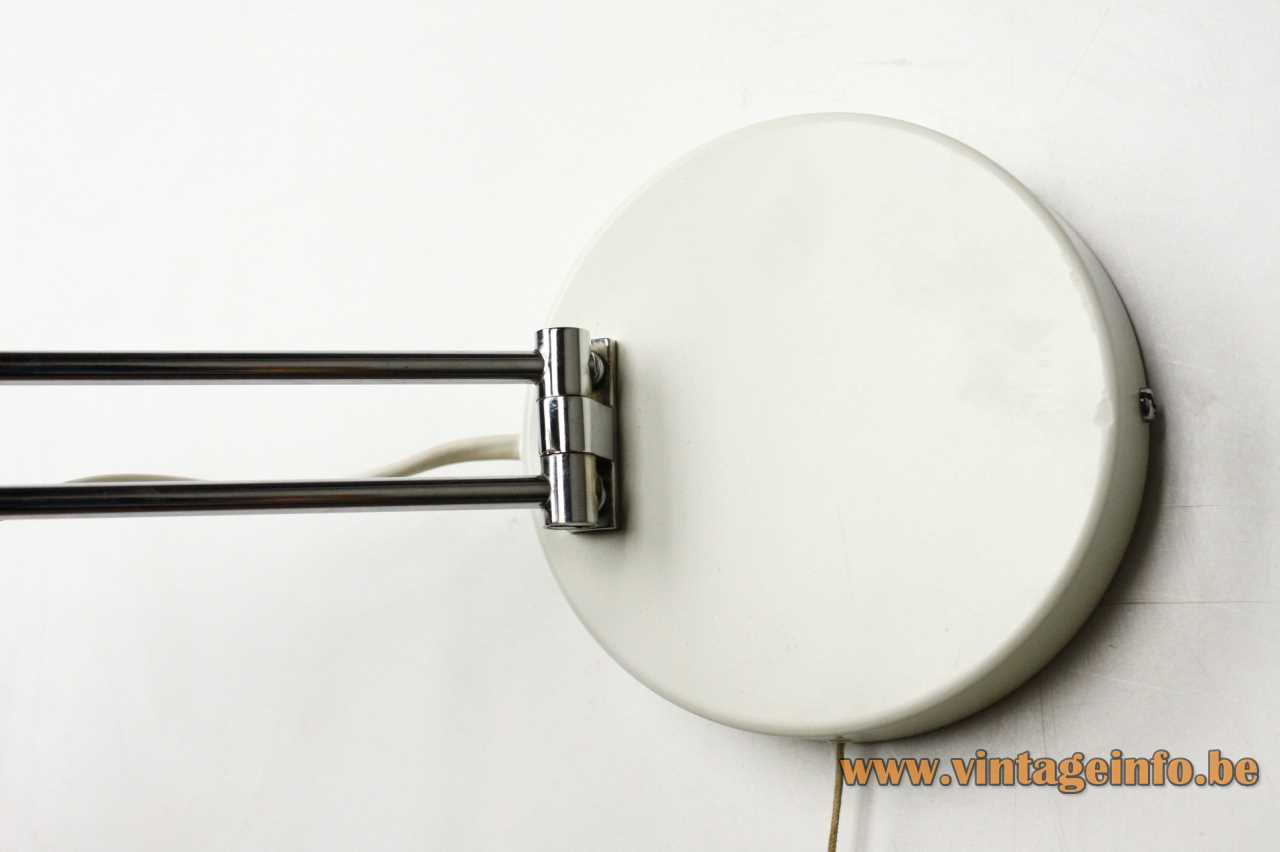 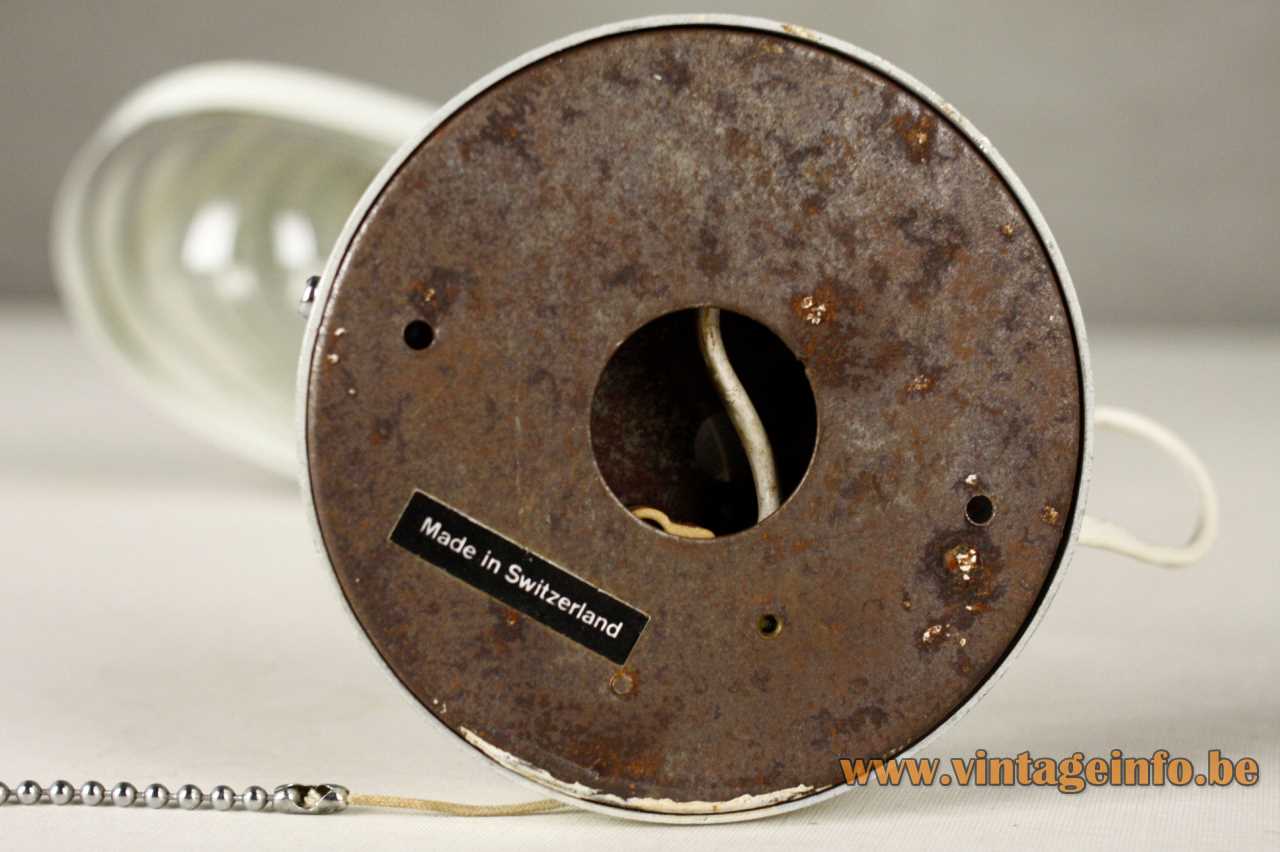 The Temde Visier lamp received an iF design Award in 1972. Visier is German for visor.

The famous globe lamps are also her work. Often wrongly attributed to Max Bill. A complete biography can be found on her website.

Fritz Müller (1889-1964), son of a furniture maker from Lipperland founded the company in 1911 and founded a company under the Temde company, abbreviated by Theodor Müller, father of the company founder.

Designers that worked for the company are, among others: Charles Keller, Max Rutz, Wilhelm Vest, H. Zehnder and Eva Renée Nele Bode.