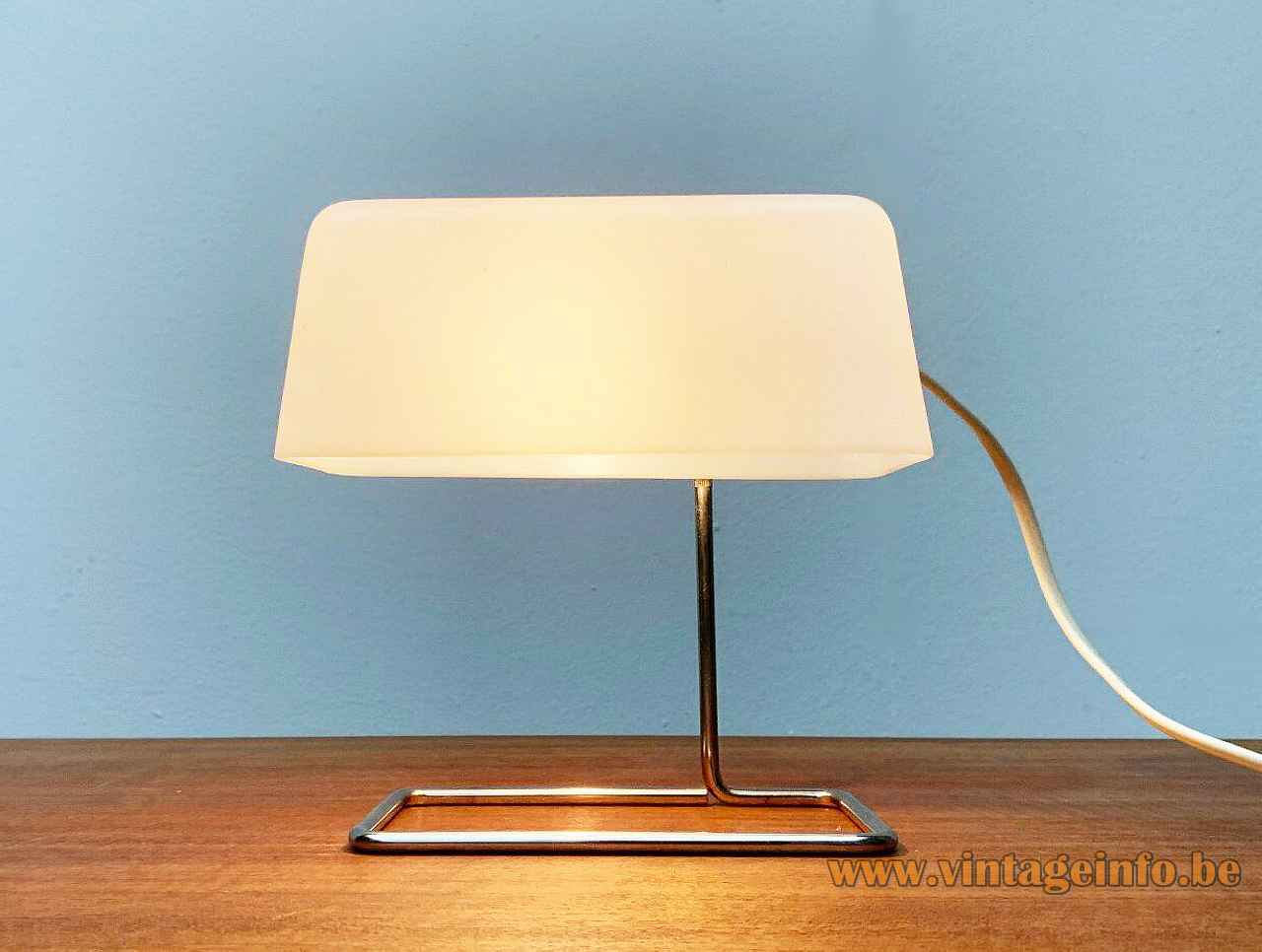 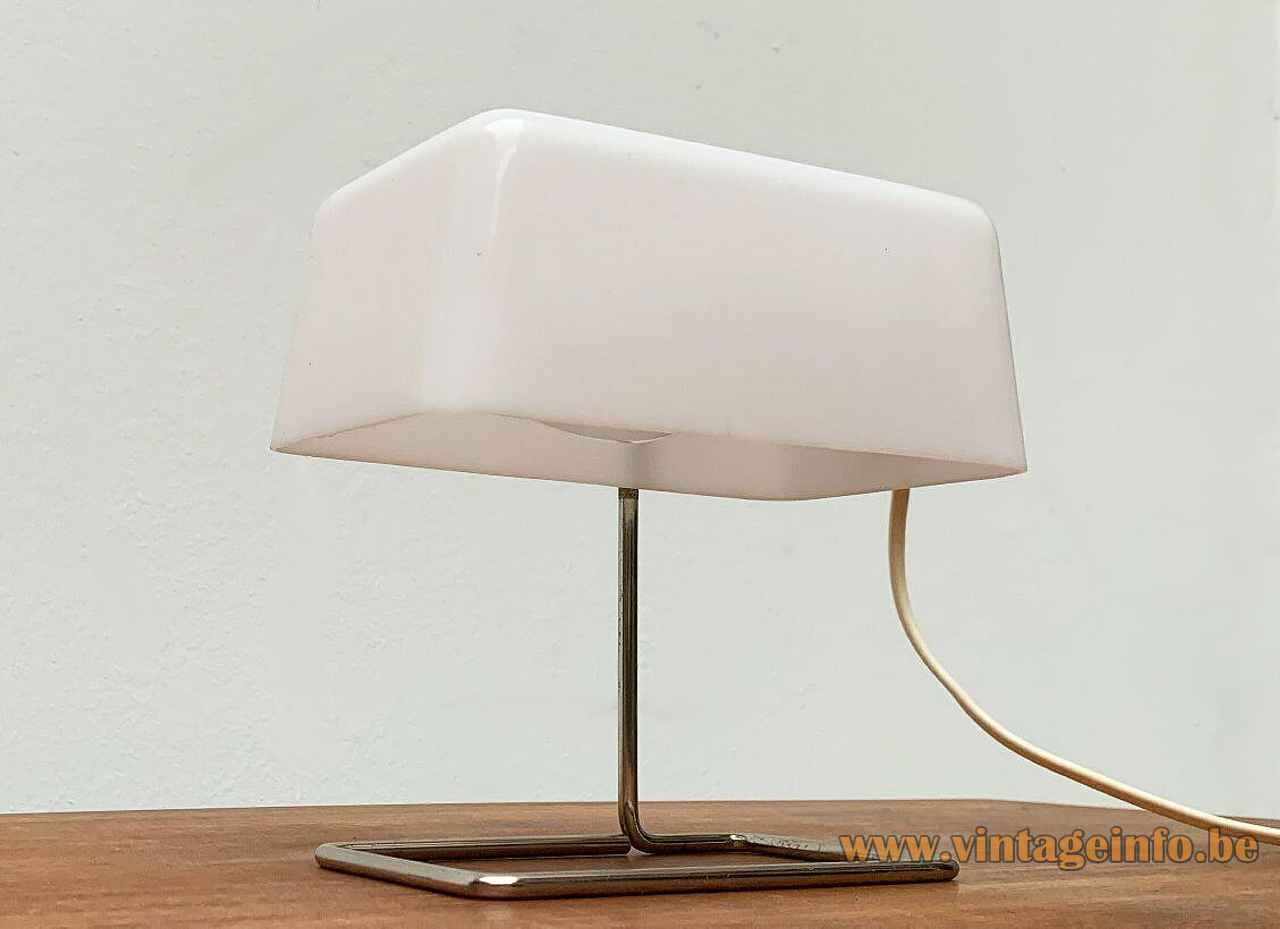 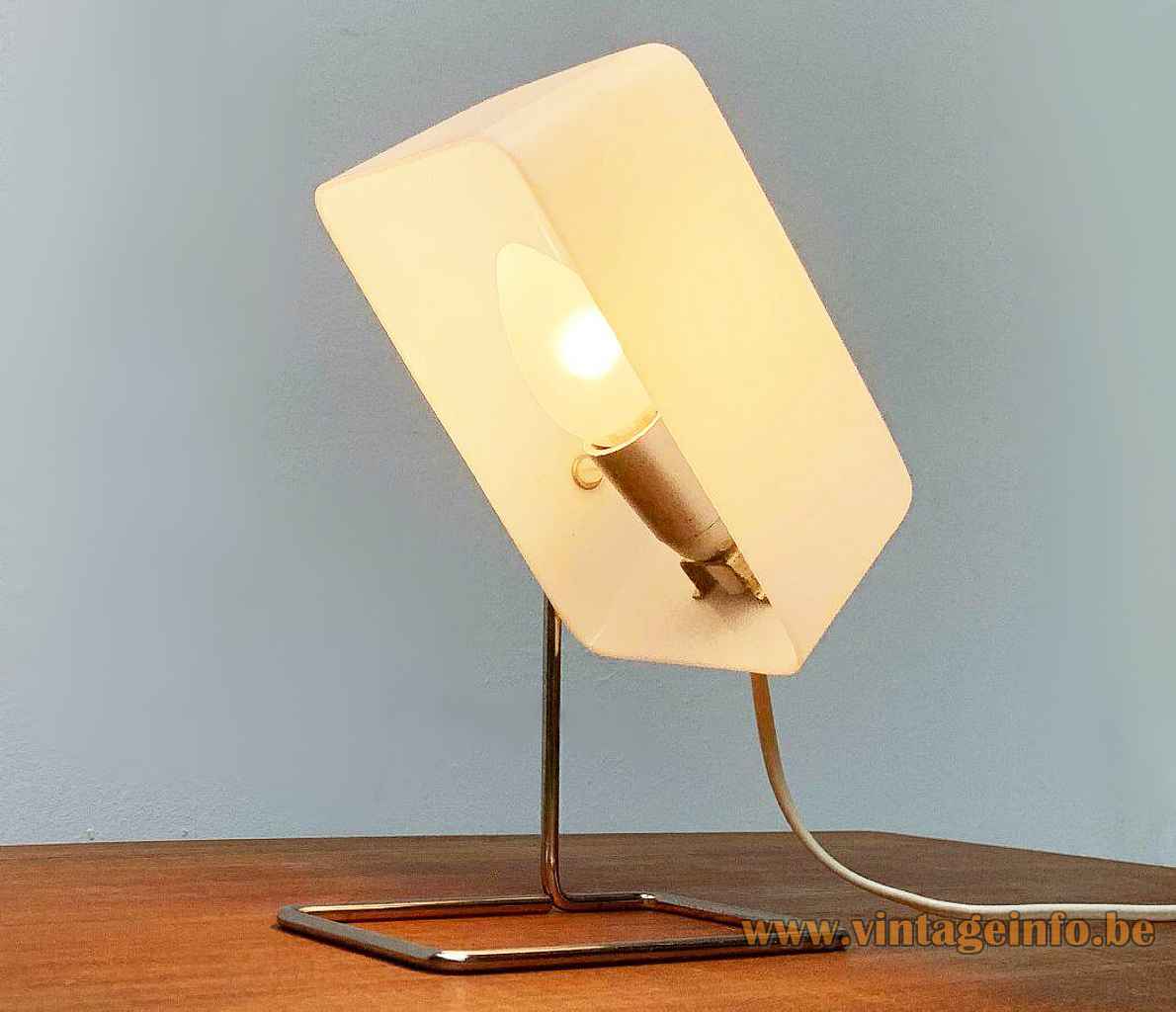 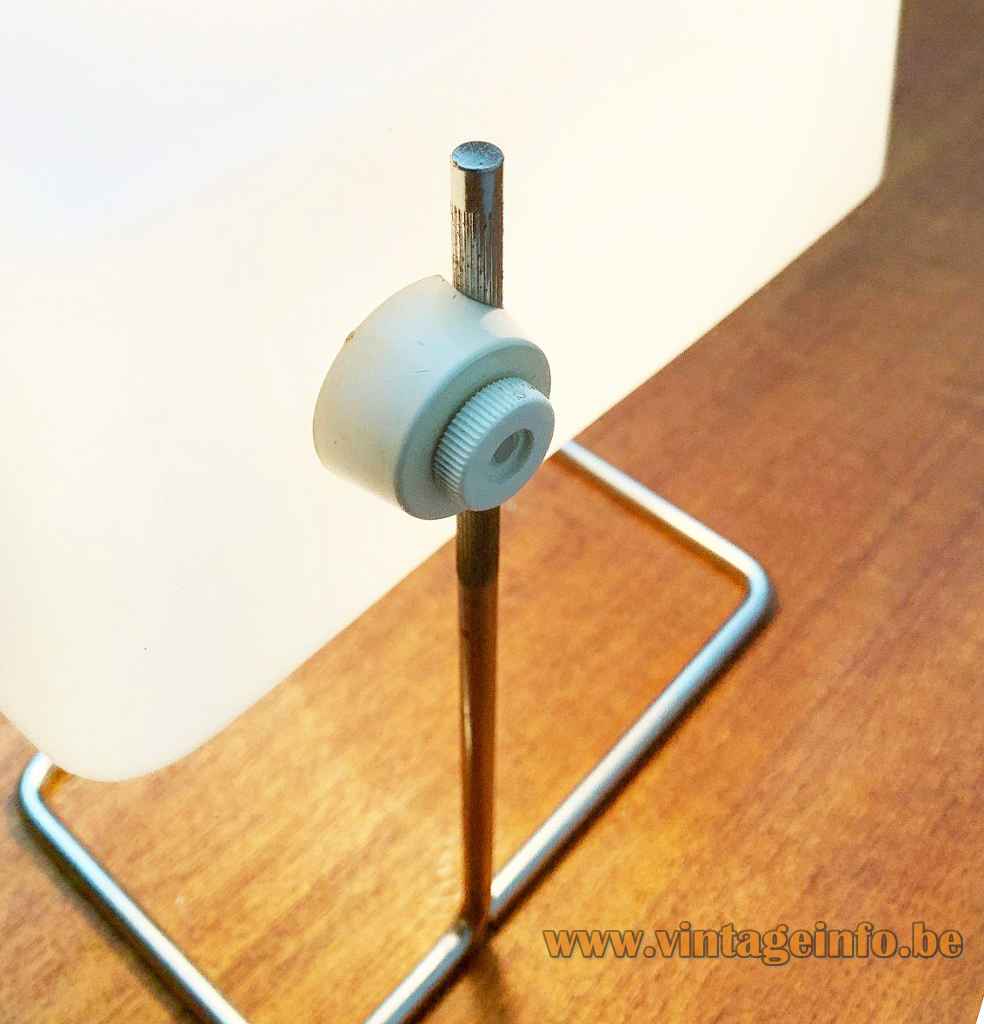 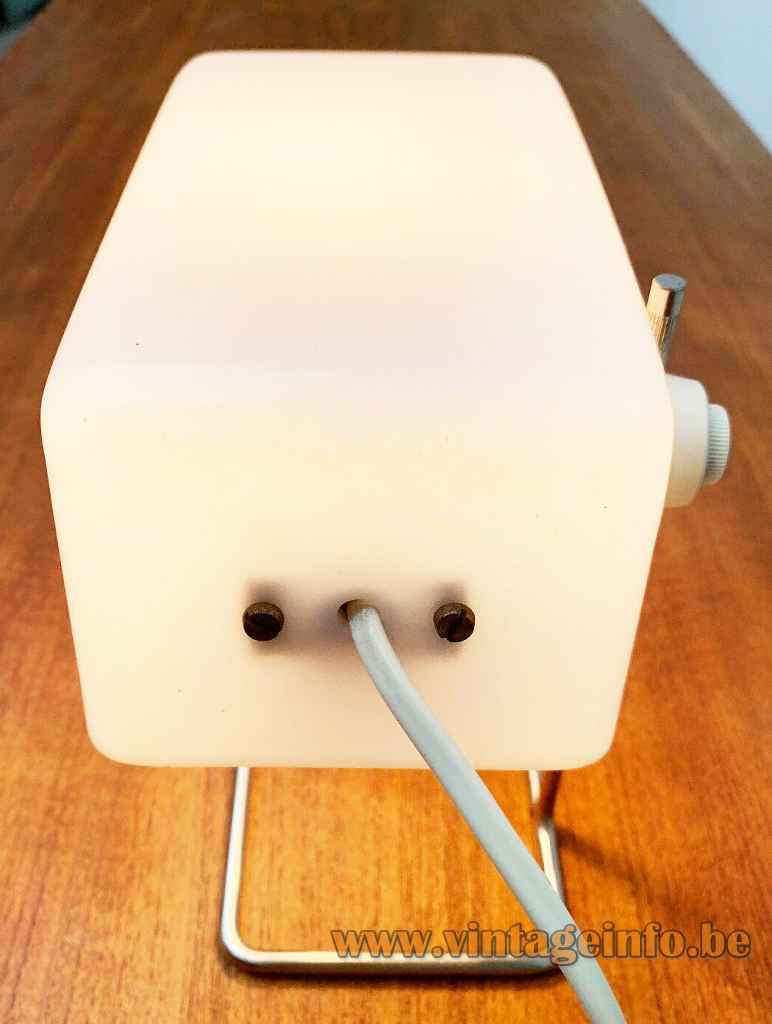 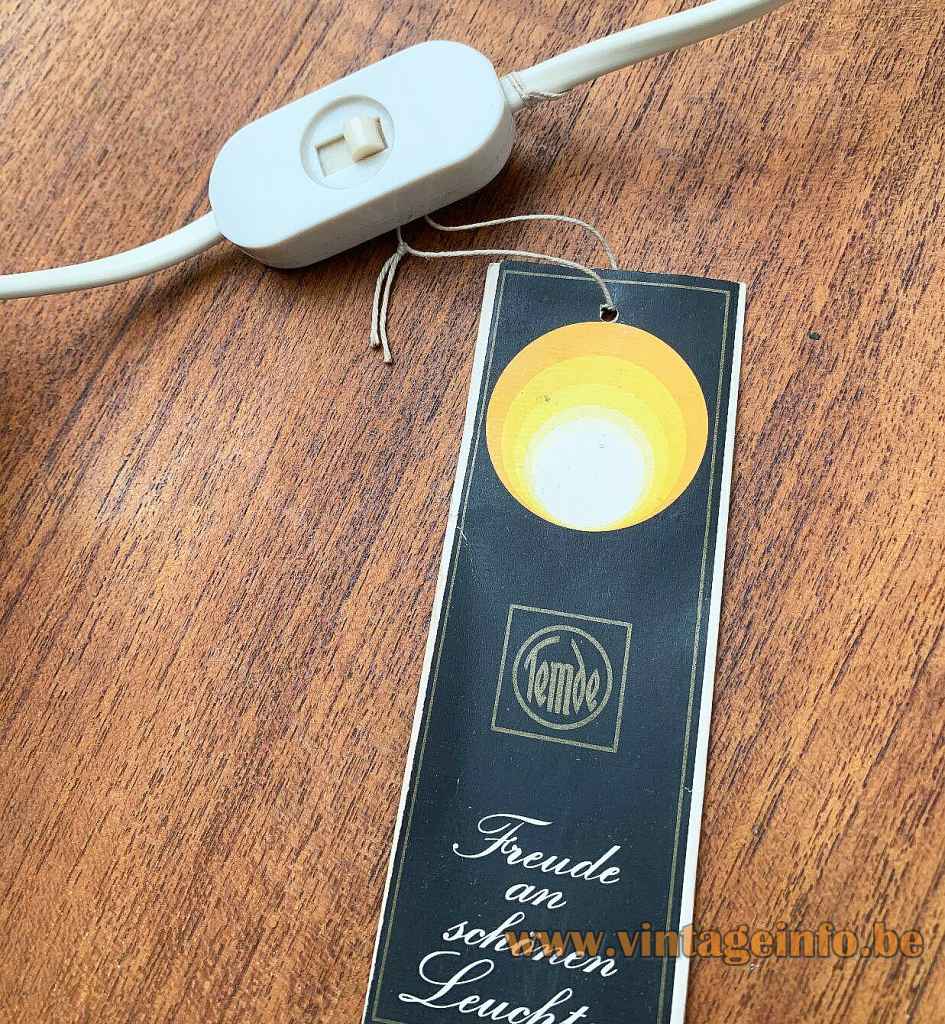 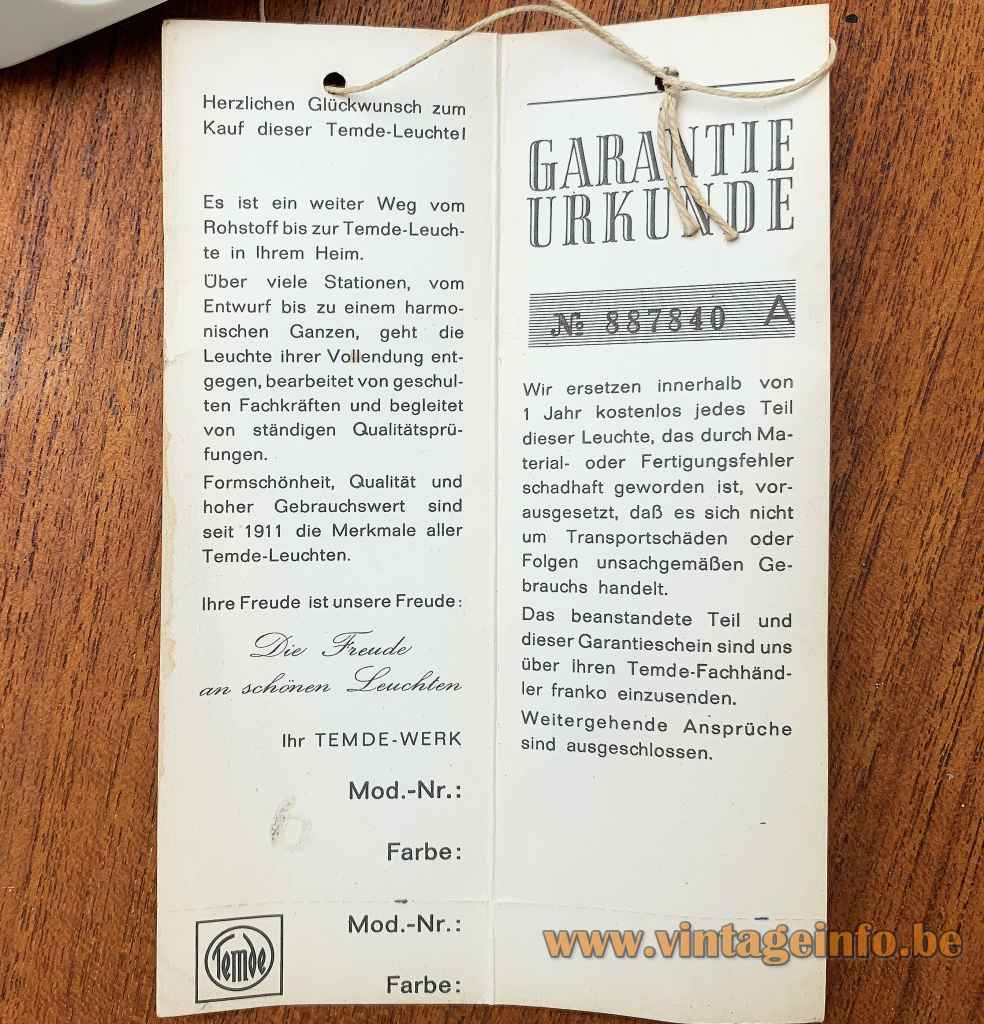 Other versions: For the moment it is unclear if this Temde white acrylic desk lamp exists in other versions. Probably made in a few colours.